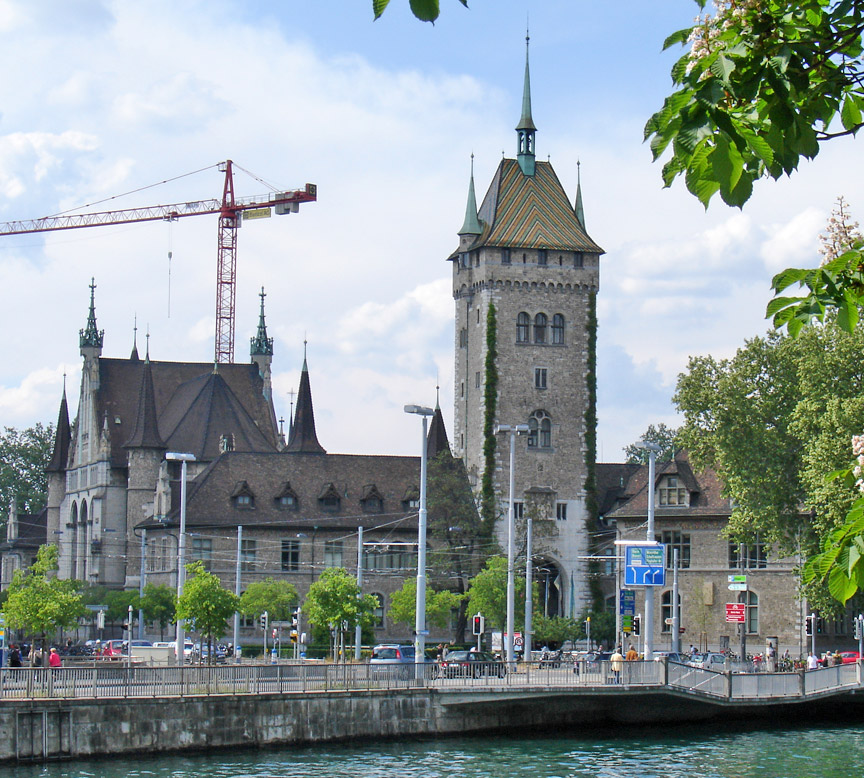 The Swiss National Museum or Landesmuseum (German) – part of the Musée Suisse Group – is one of the most important art museums of cultural history in Europe and the world. It is located in the city of Zurich, Switzerland's largest city, next to the Main Station. 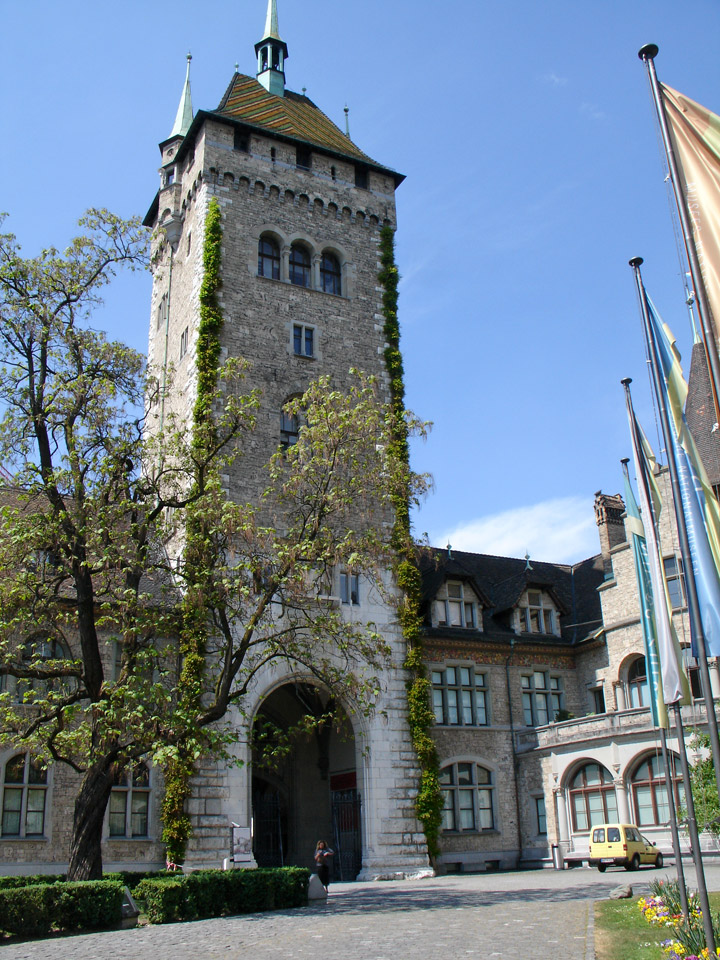 The museum building of 1898 in the historicist style was built by Gustav Gull in the form of the French Renaissance city chateaus. His impressive architecture with dozens of towers, courts and his astonishing park on an island between the rivers Sihl and Limmat has become one of the main sights of the Old City District of Zurich. 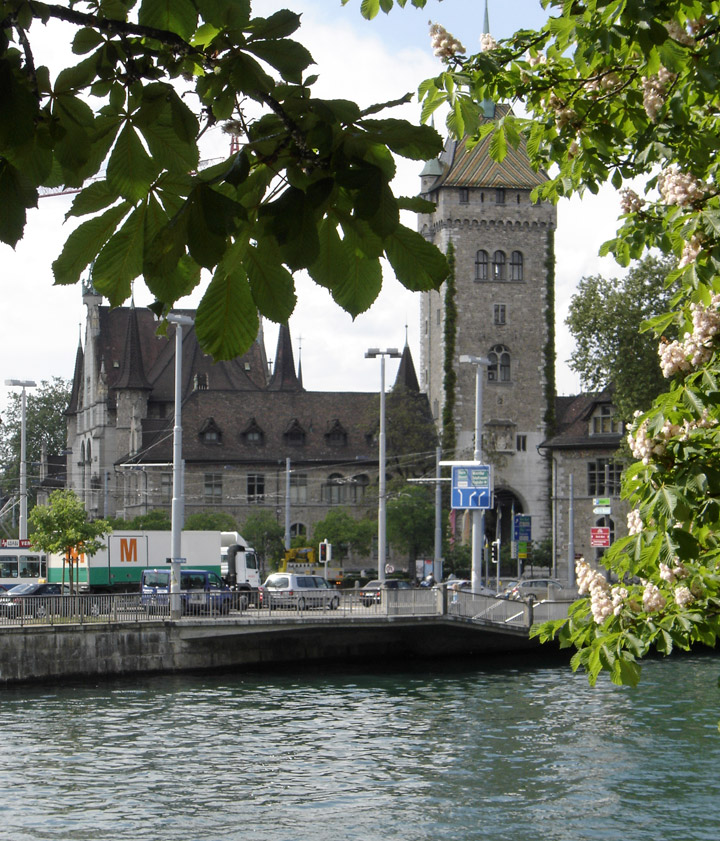 The exhibition tour takes the visitor from prehistory through ancient times and the Middle Ages to the 20th century (classic modern art and art of the 16th, 17th and 18th century is settled mainly in the Kunsthaus Museum in a different part of the city of Zurich). There is a very rich section with gothic art, chivalry and a comprehensive collection of liturgical wooden sculptures, panel paintings and carved altars. 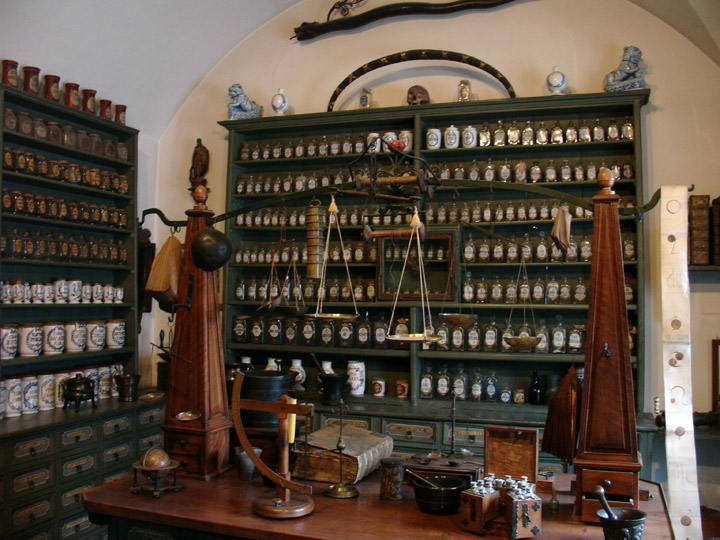 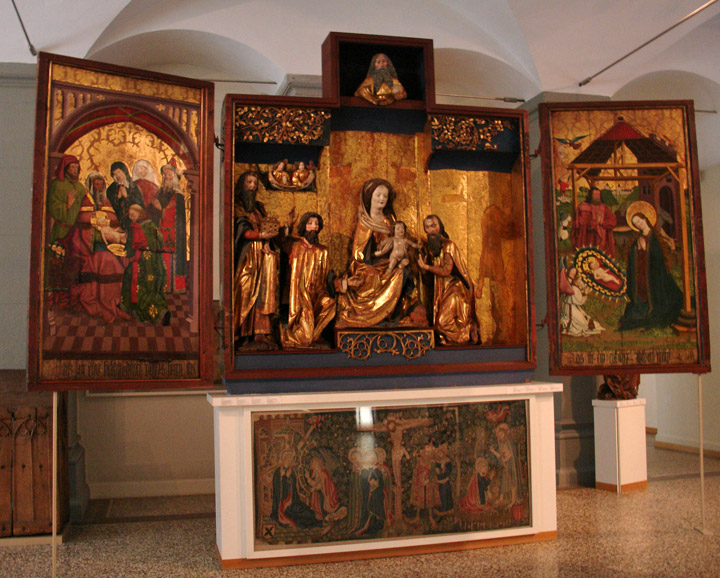 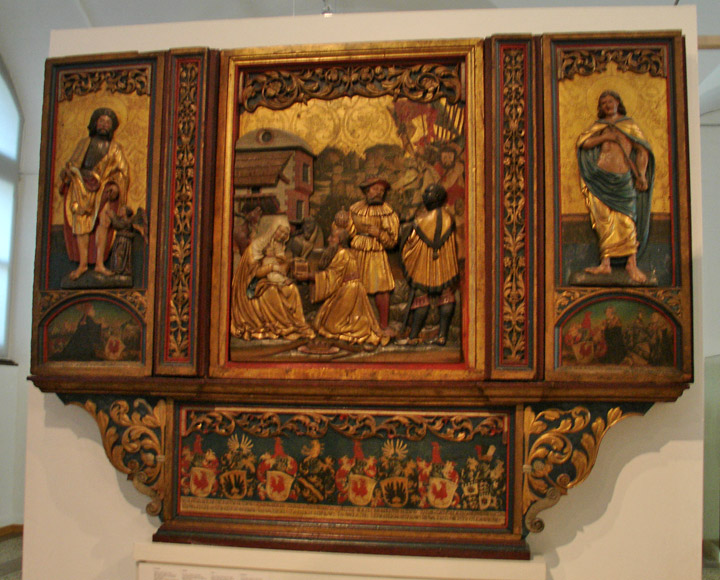 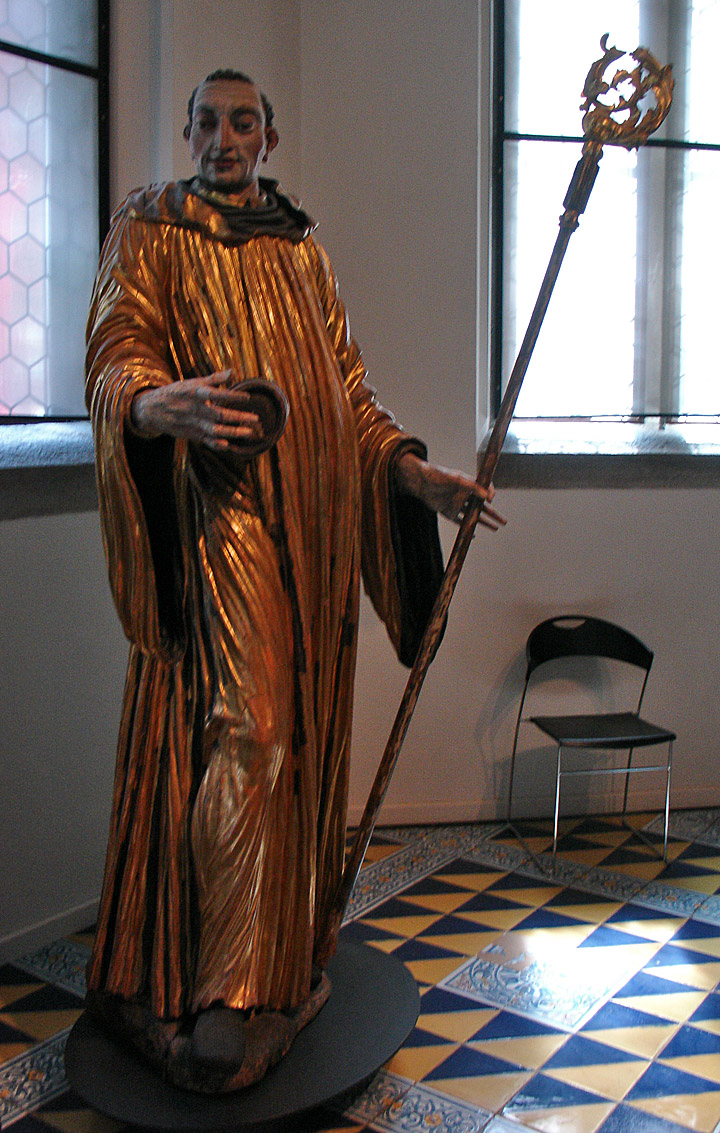 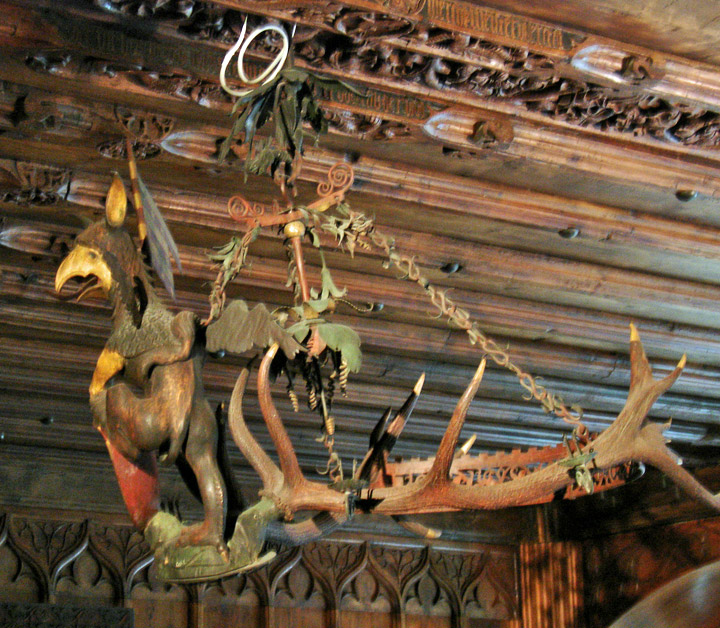 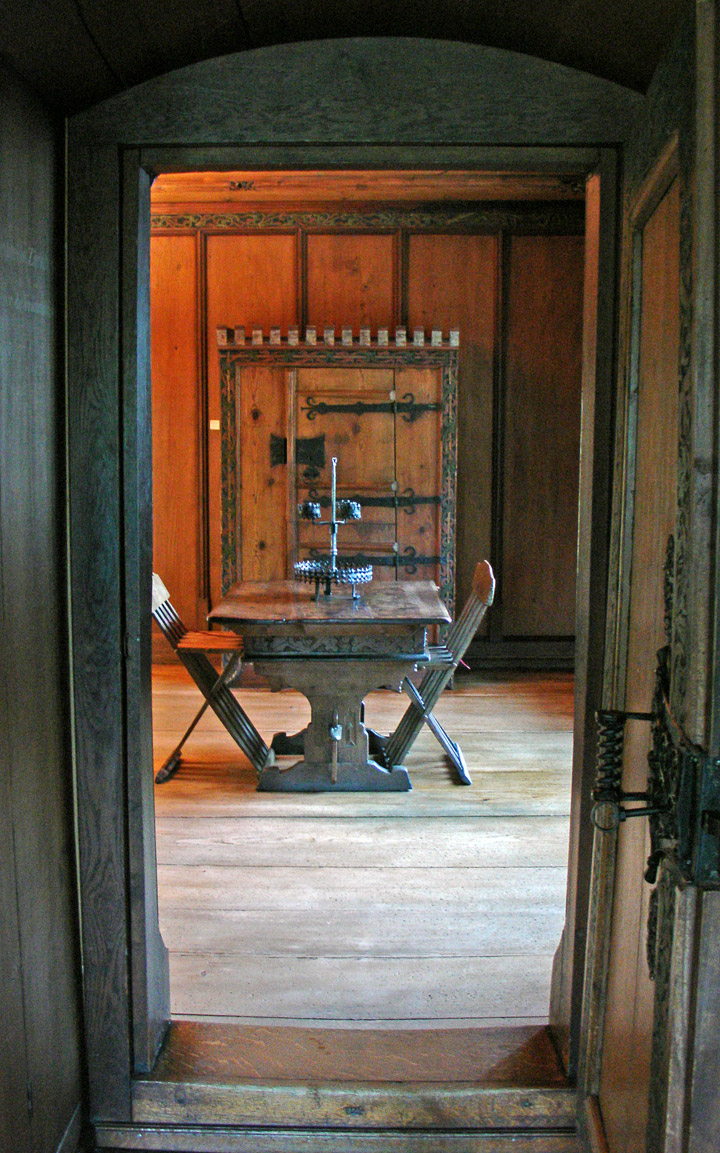 period room in the museum 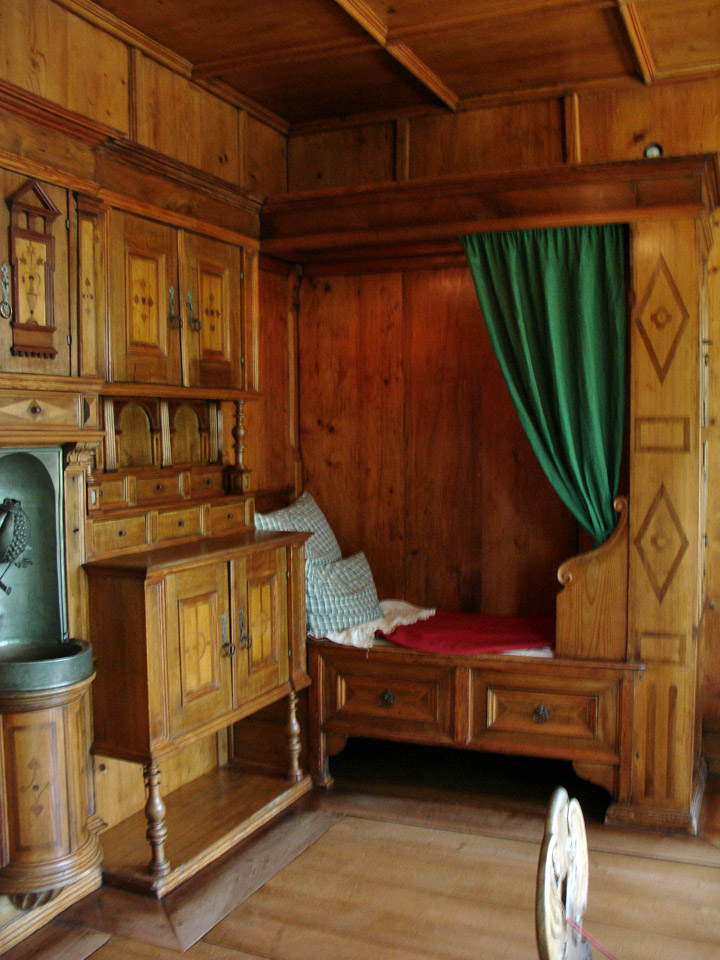 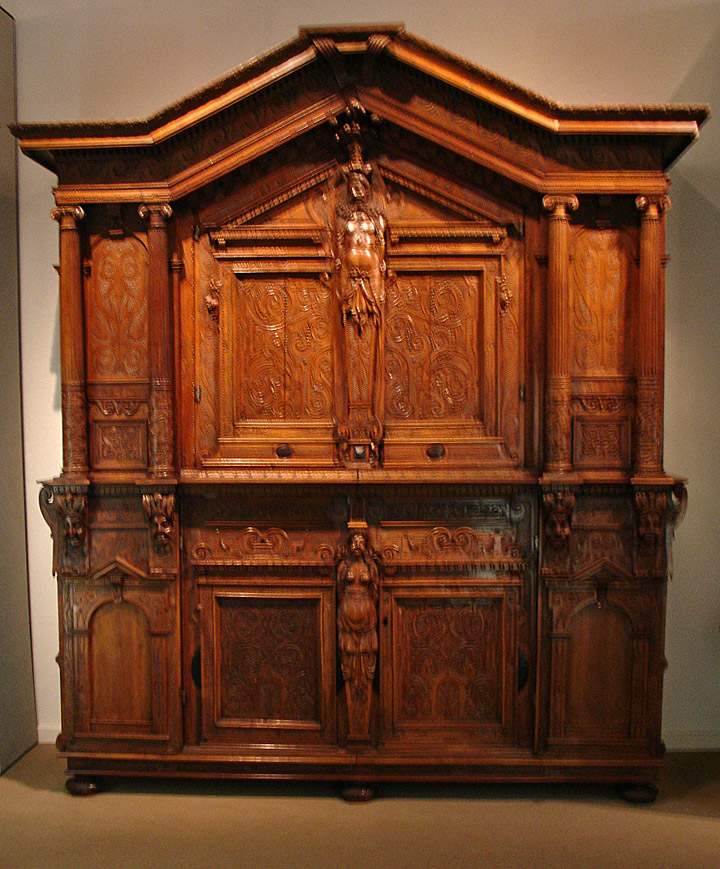 a wood stove fired from the exterior, which heats the living quarter room 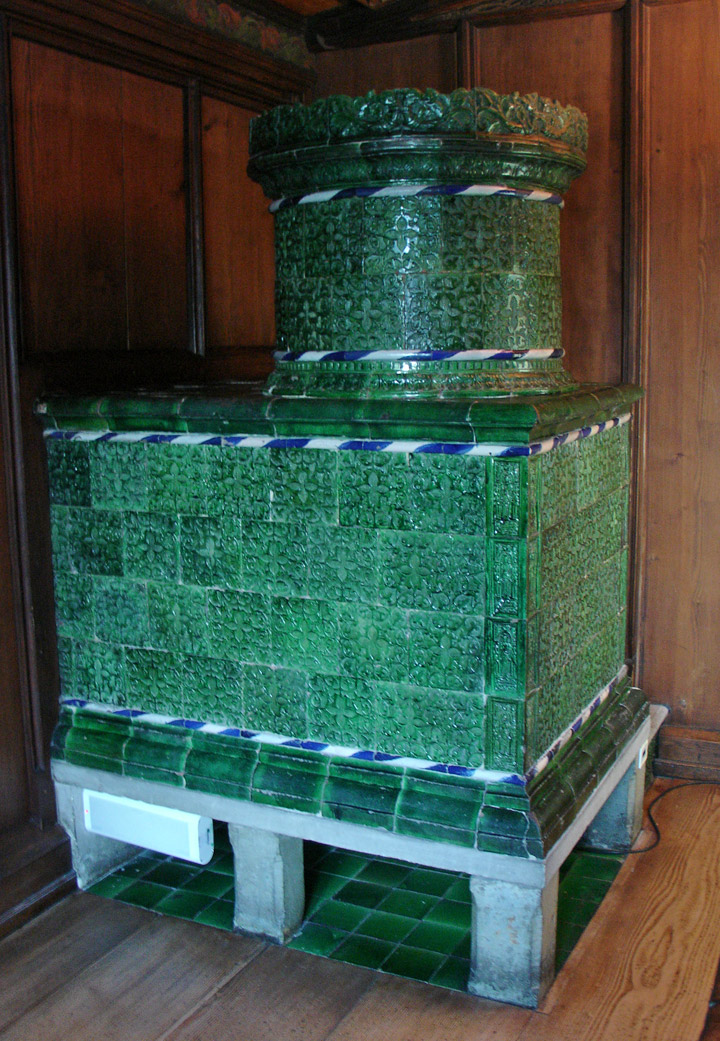 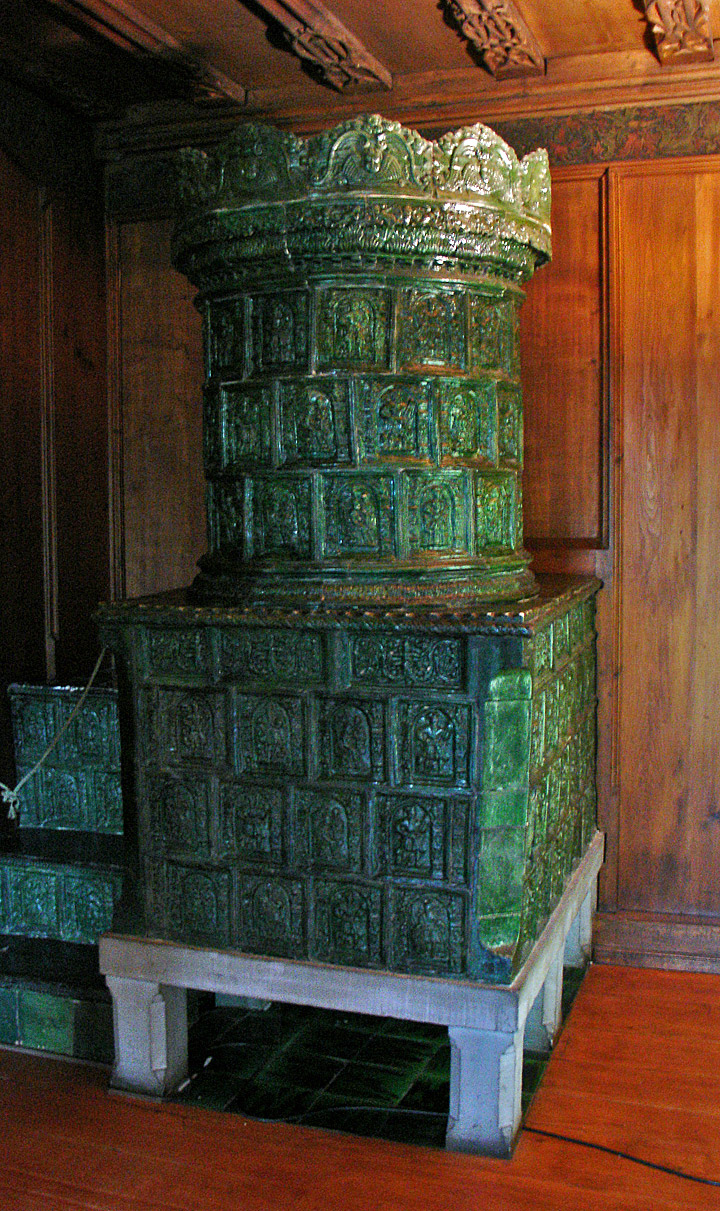 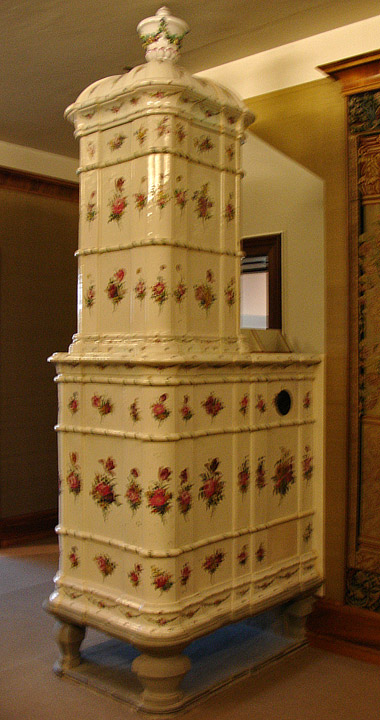 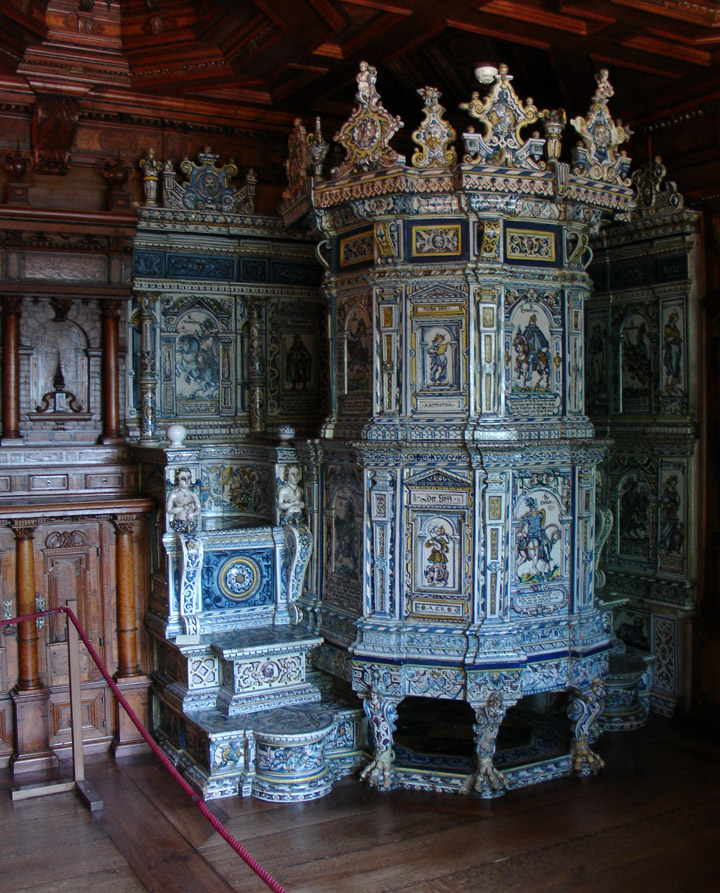 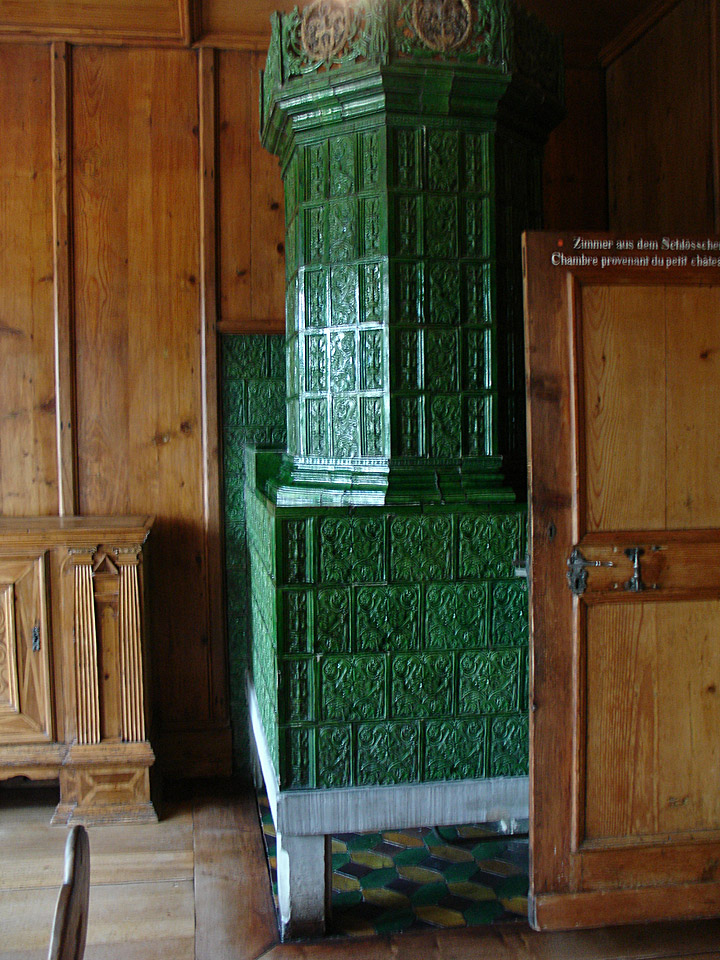 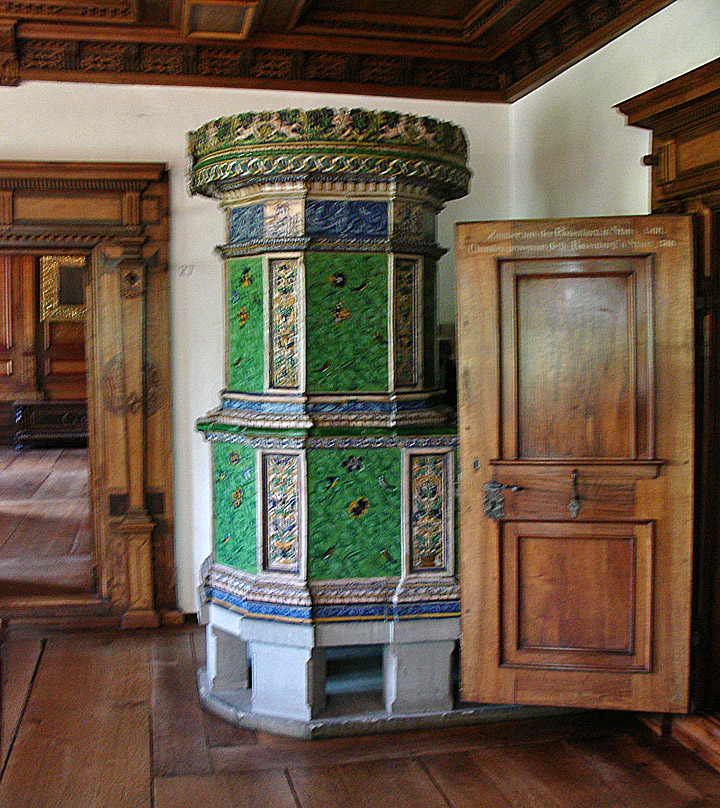 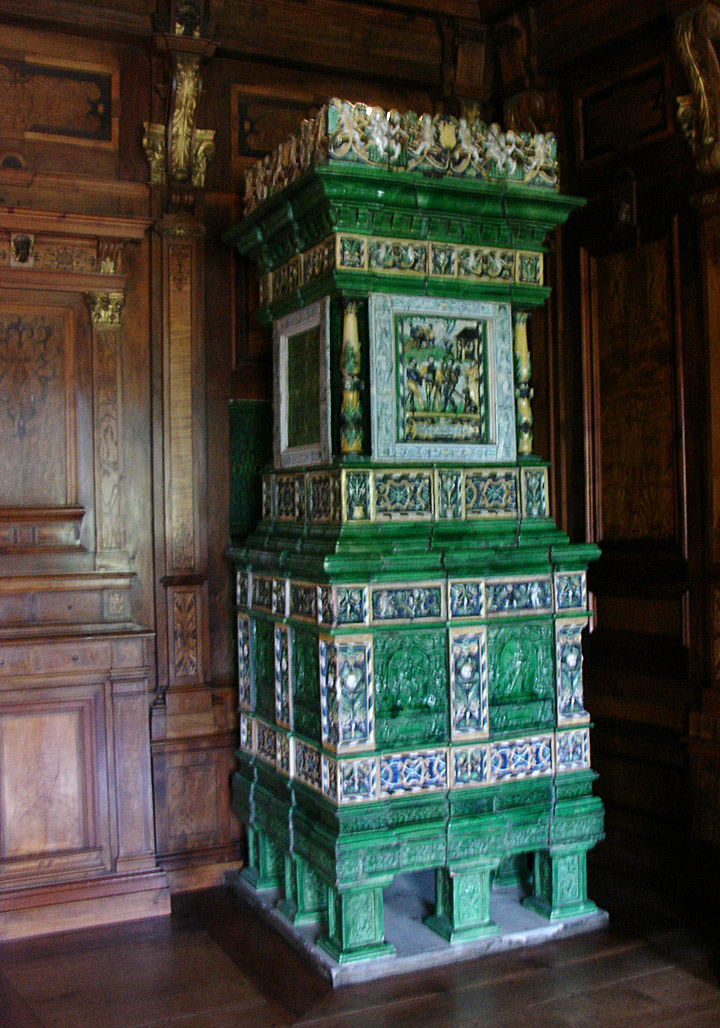 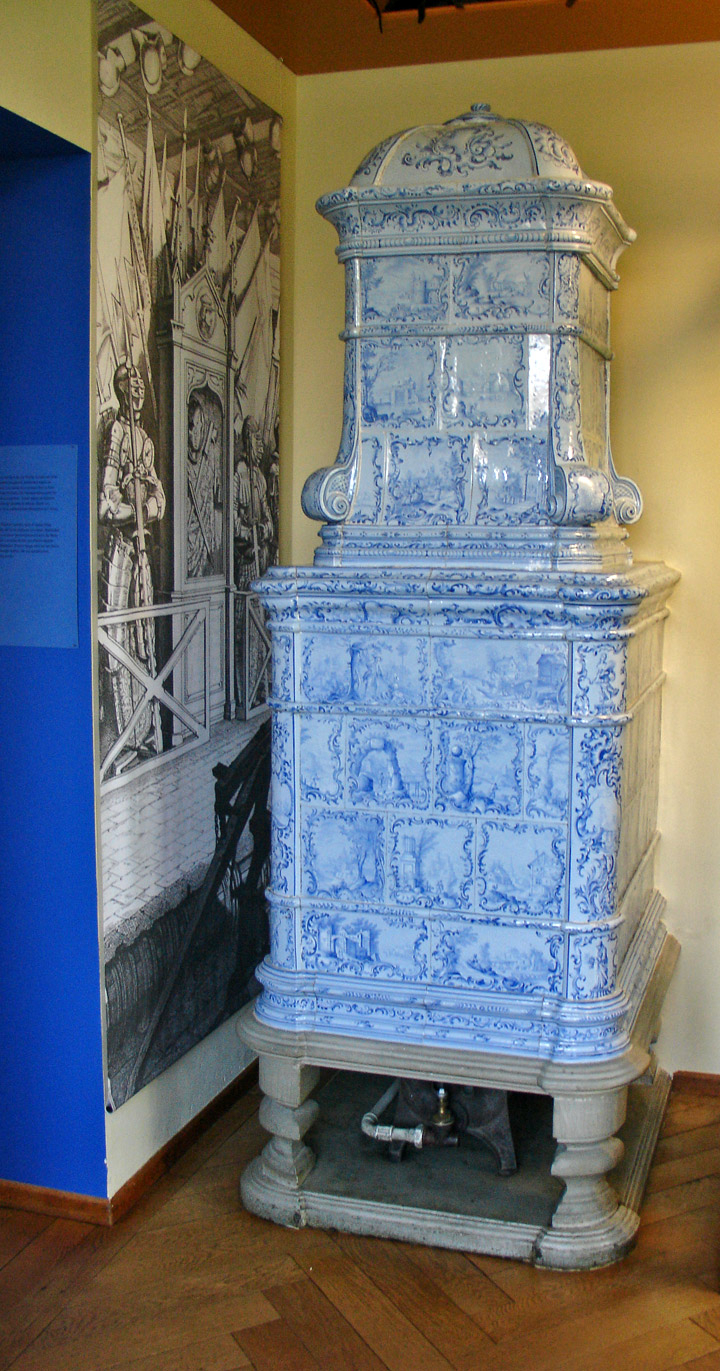 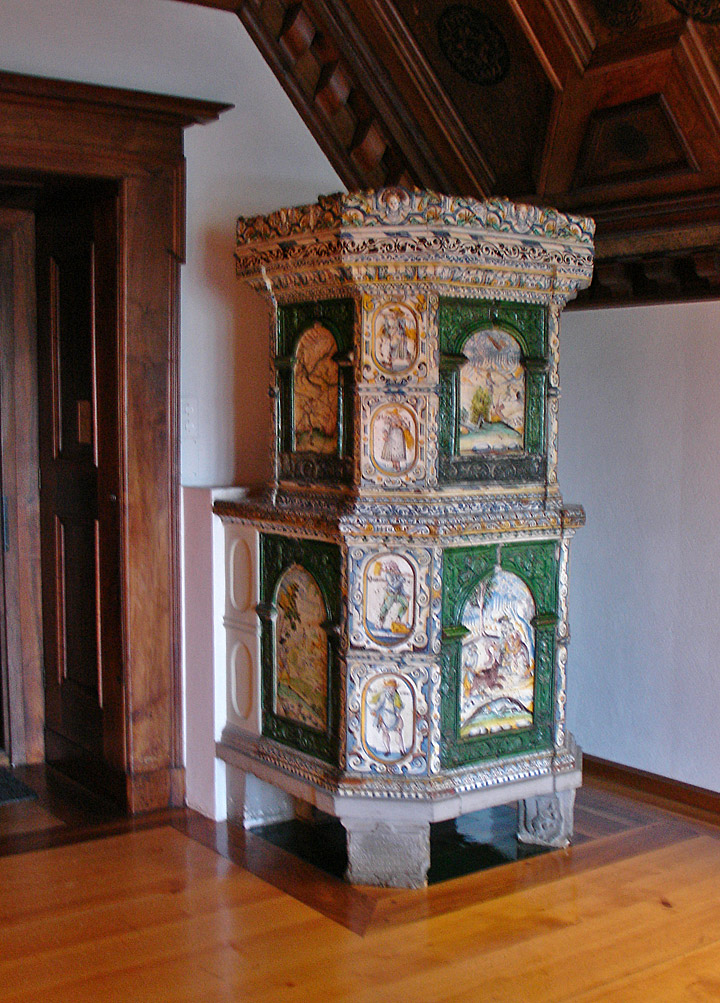 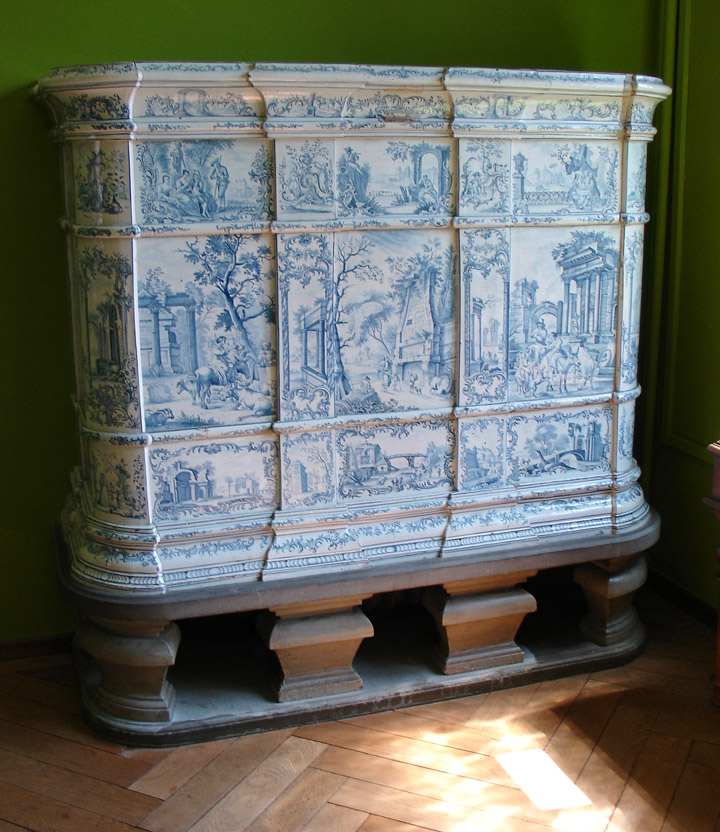