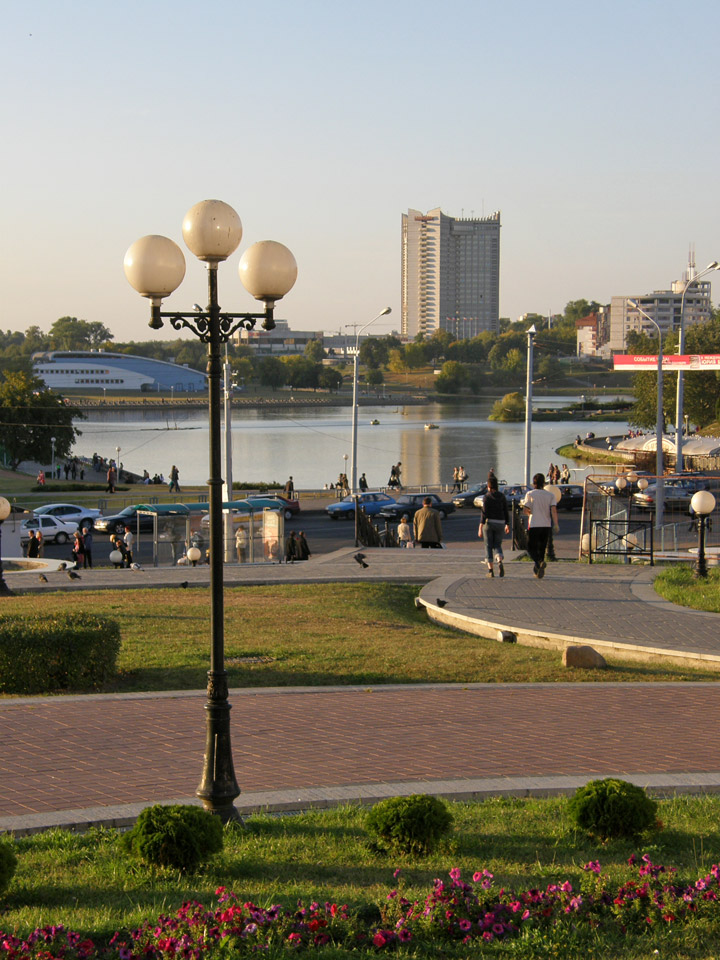 In the early years of the 20th century, Minsk was a major centre for the worker's movement in Belarus. It was also one of the major centres of the Belarusian national revival, alongside Vilnia. However, the First World War affected the development of Minsk tremendously. By 1915, Minsk was a battle-front city. Some factories were closed down, and residents began evacuating to the east. Minsk became the headquarters of the Western Front of the Russian army and also housed military hospitals and military supply bases. 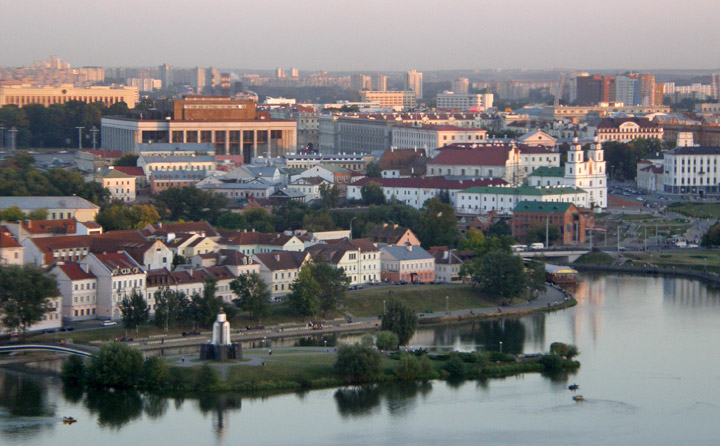 The Russian Revolution had an immediate effect in Minsk. A Worker's Soviet was established in Minsk in October of 1917, drawing much of its support from disaffected soldiers and workers. After the Treaty of Brest-Litovsk, German forces occupied Minsk in February of 1918. On 25 March, 1918, Minsk was proclaimed the capital of the Belarusian People's Republic. The republic was short-lived; in December, 1918, Minsk was taken over by the Red Army. In January, 1919 Minsk was proclaimed the capital of Byelorussian SSR, though later in 1919 (see Operation Minsk) and again in 1920, the city was controlled by the Second Polish Republic during the course of the Polish-Bolshevik war. Under the terms of the Peace of Riga, Minsk was handed over to the Russian SFSR and became the capital of the Byelorussian SSR, one of the constituent republics of the Union of Soviet Socialist Republics. 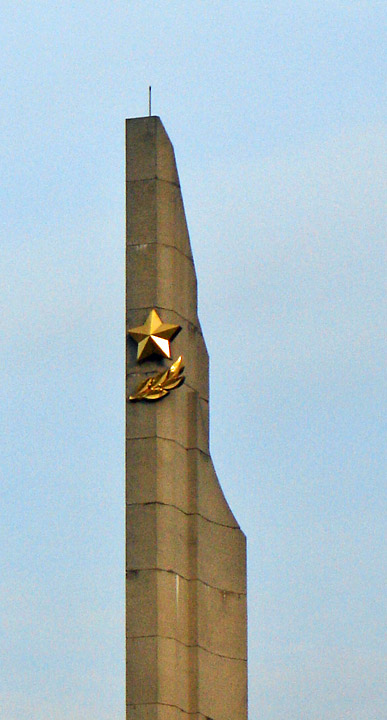 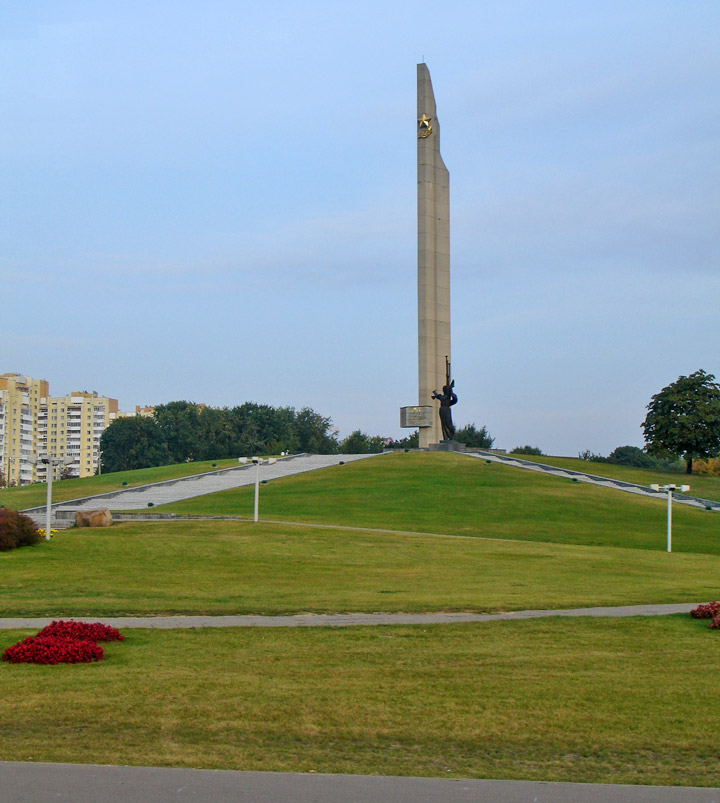 A program of reconstruction and development was begun in 1922. By 1924, there were 29 factories in operation; schools, museums, theatres, libraries were also established. Throughout the 1920s and the 1930s, Minsk saw rapid development with dozens of new factories being built and new schools, colleges, higher education establishments, hospitals, theatres, and cinemas being opened. During this period, Minsk was also a centre for the development of Belarusian language and culture. 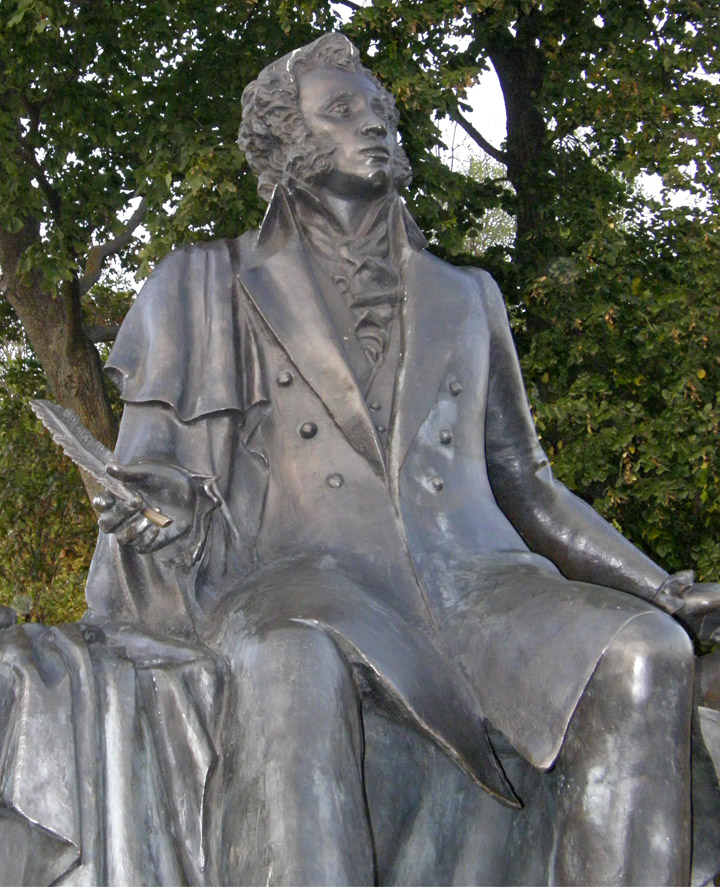 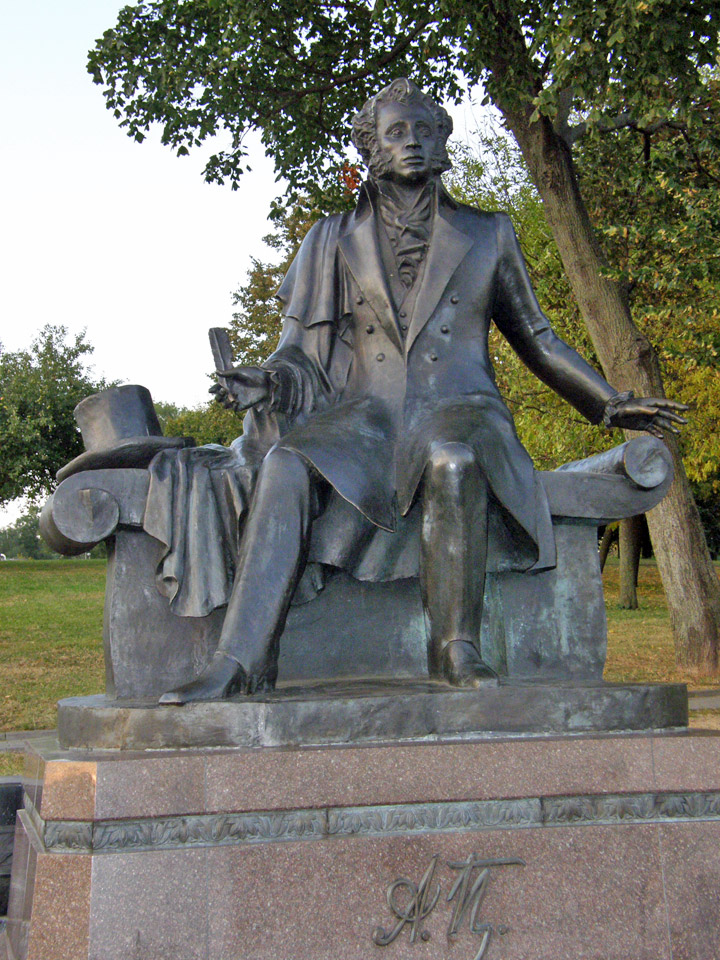 Before World War II, Minsk had had a population of 300,000 people. After Germany invaded the Soviet Union on 22 June, 1941, as part of Operation Barbarossa, Minsk immediately came under attack. The city was bombed on the first day of the invasion and was occupied by the German Army four days later. However, some factories, museums and tens of thousands of civilians had been evacuated to the east. The Germans designated Minsk the administrative centre of Reichskomissariat Ostland and treated the local population harshly. Communists and sympathizers were killed or imprisoned; thousands were forced into slave labour, both locally and after being transported to Germany. Homes were requisitioned to house German occupying forces. Thousands starved as food was seized by the German Army and paid work was scarce. Some residents did support the Germans, especially at the beginning of the occupation, but by 1942, Minsk had become a major centre of the Soviet partisan resistance movement against the occupation, in what is known as the Great Patriotic War. For this role, Minsk was awarded the title Hero City in 1974. 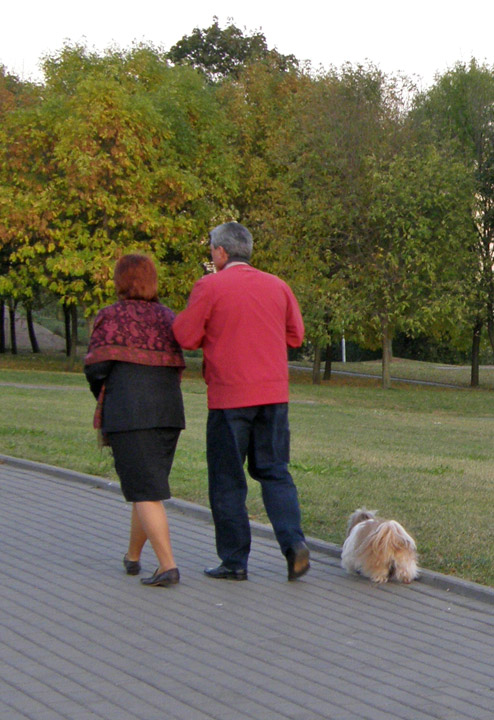 a walk in the park

Minsk was, however, the site of one of the largest Nazi-run ghettos in World War II, temporarily housing over 100,000 Jews. (See below for the external link on the Minsk Ghetto). 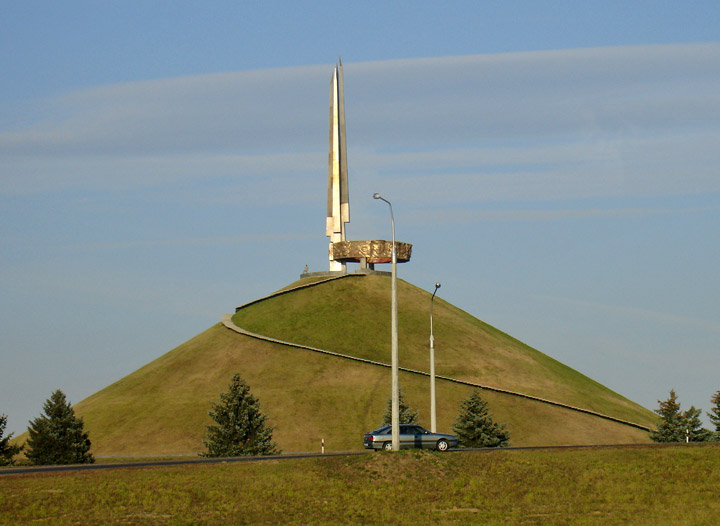 Minsk was liberated by Soviet troops on 3 July, 1944, during Operation Bagration. The city was the centre of German resistance to the Soviet advance and saw heavy fighting during the first half of 1944. Factories, municipal buildings, power stations, bridges, most roads and 80% of houses were reduced to rubble. In 1944, Minsk's population was reduced to a mere 50,000. 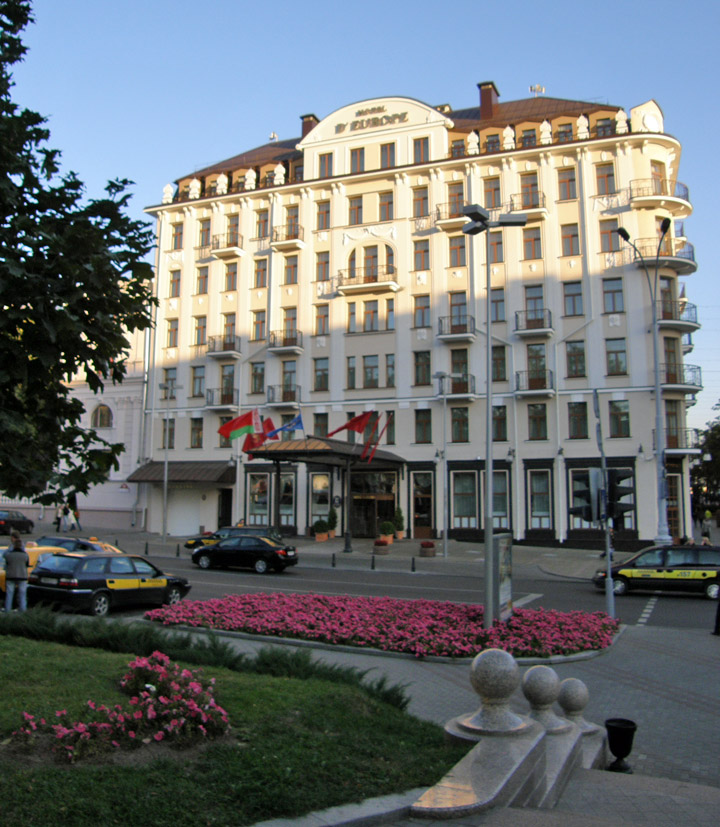 After World War II, Minsk was rebuilt, but not reconstructed. The historical centre was replaced in the 1940s and 1950s by Stalinist architecture, which favoured grand buildings, broad avenues and wide squares. Subsequently, the city grew rapidly as a result of massive industrialization. Since the 1960s Minsk's population has also grown apace, reaching 1 million in 1972 and 1.5 million in 1986. This rapid population growth was primarily driven by mass migration of young, unskilled workers from rural areas of Belarus, as well as by migration of skilled workers from other parts of the Soviet Union. To house the expanding population, Minsk spread beyond its historical boundaries. Its surrounding villages were absorbed and rebuilt as mikroraions, districts of high-density apartment housing. 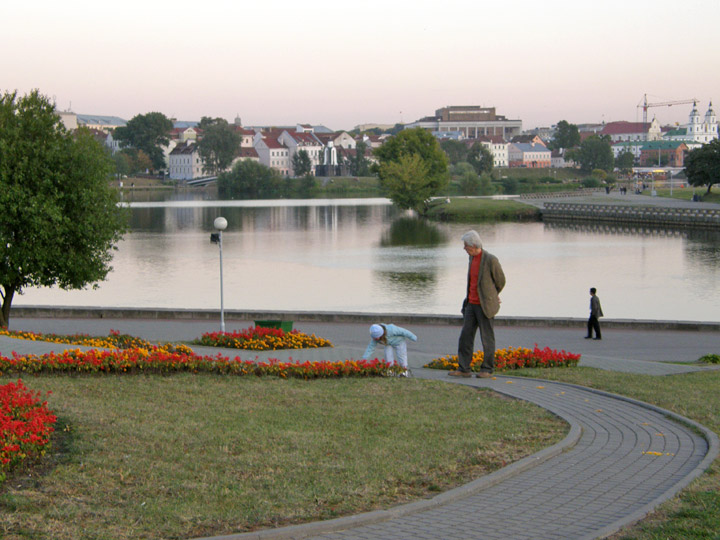 Throughout the 1990s, after the fall of Communism, the city continued to change. As the capital of a newly-independent country, Minsk quickly acquired the attributes of a major city. Embassies were opened, and a number of Soviet administrative buildings became government centers. During the early and mid-1990s, Minsk was hit by an economic crisis and many development projects were halted, resulting in high unemployment and underemployment. Since the late 1990s, there have been improvements in transport and infrastructure, and a housing boom has been underway since 2002. On the outskirts of Minsk, new mikroraions of residential development have been built. Metro lines have been extended, and the road system (including the Minsk ring road) has been improved. Owing to the small size of the private sector in Belarus, most development has so far been financed by the government. 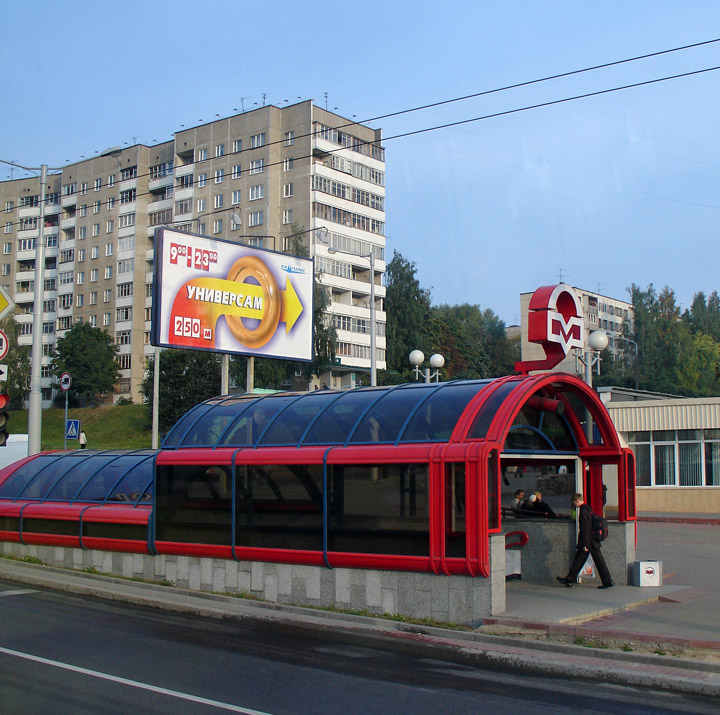 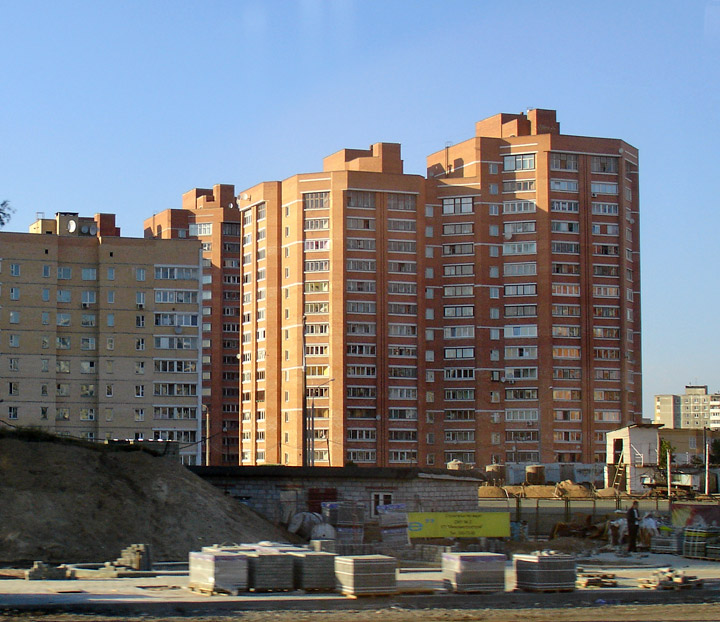 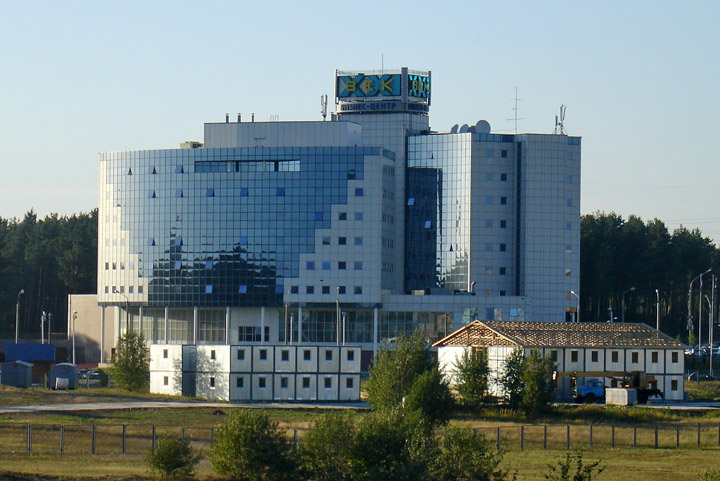 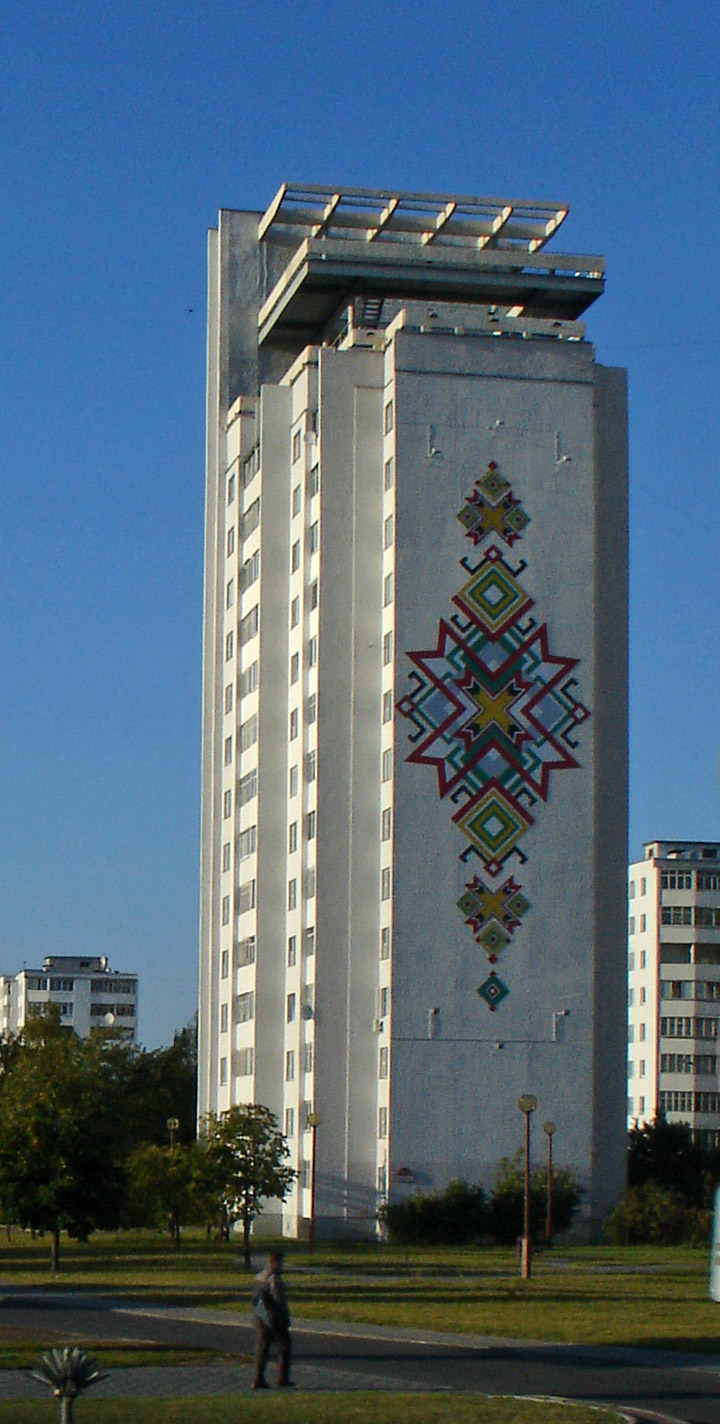 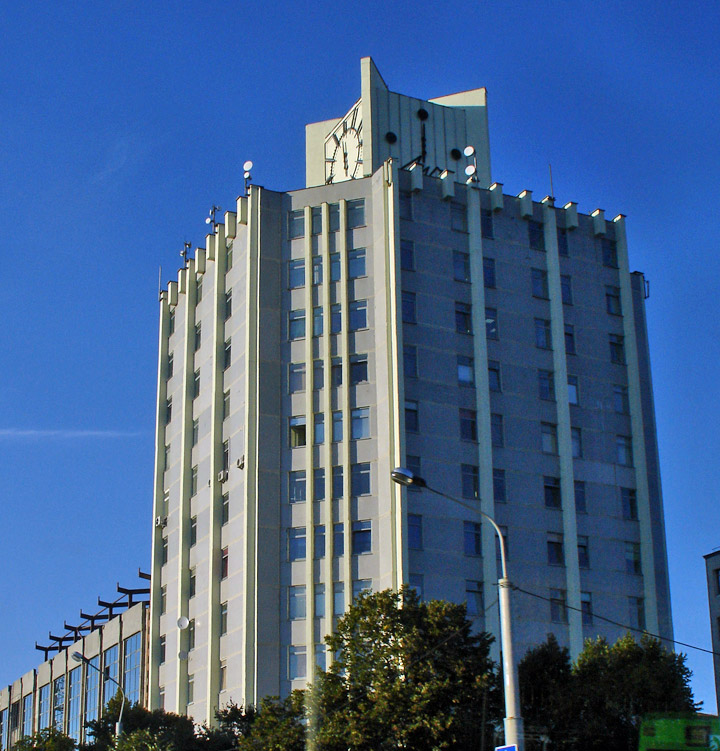 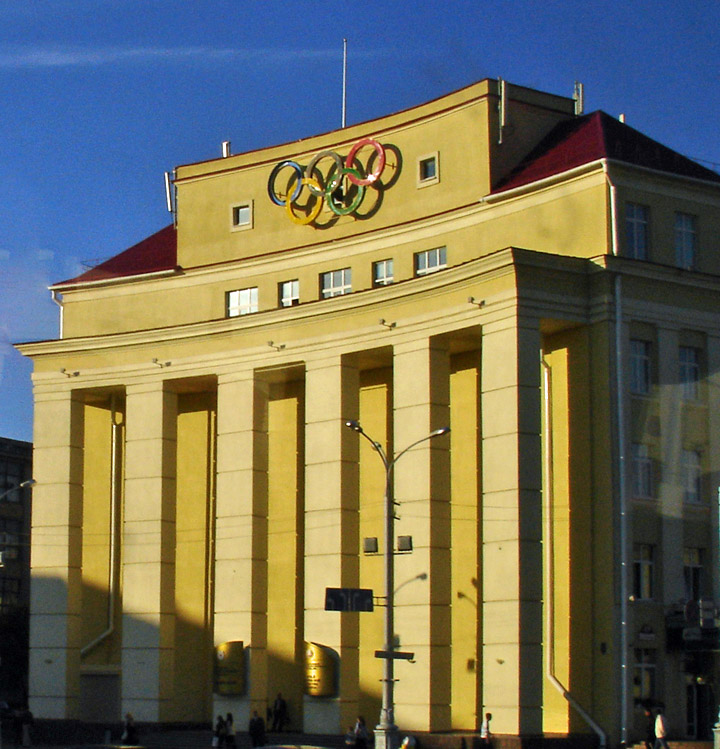 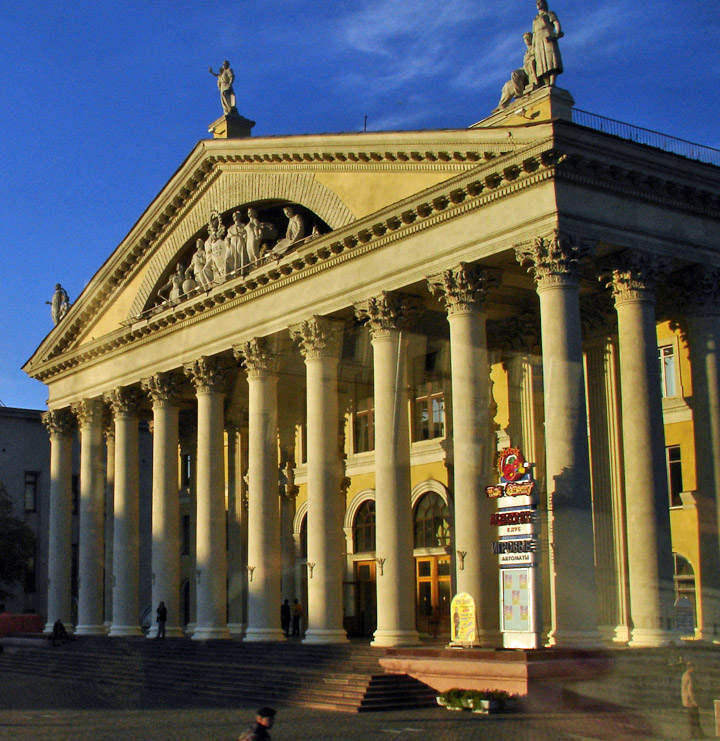 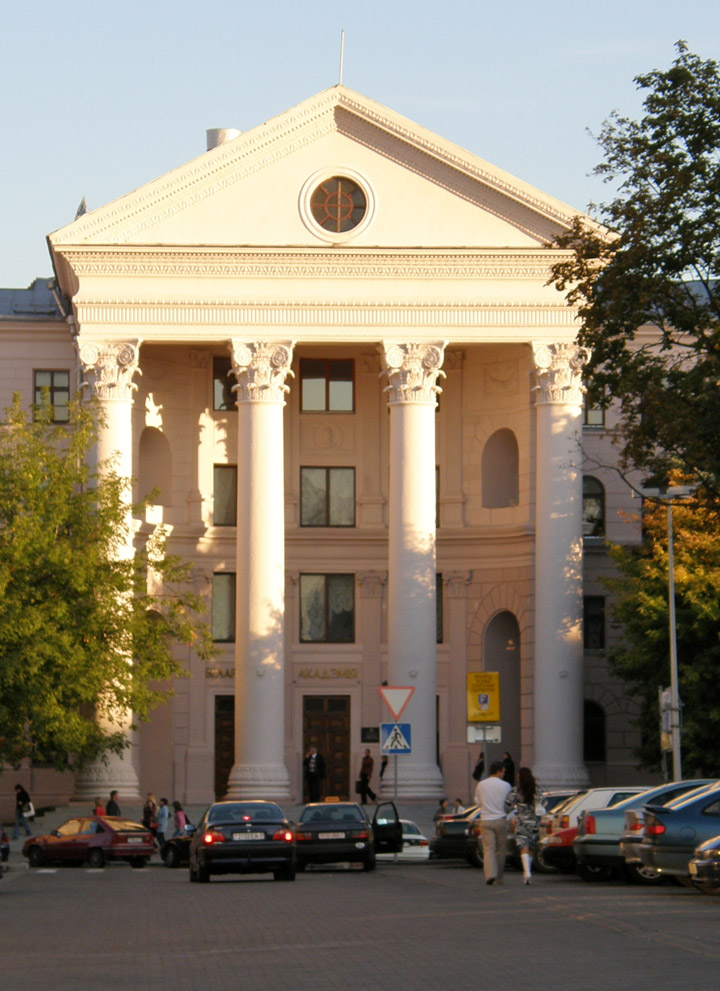 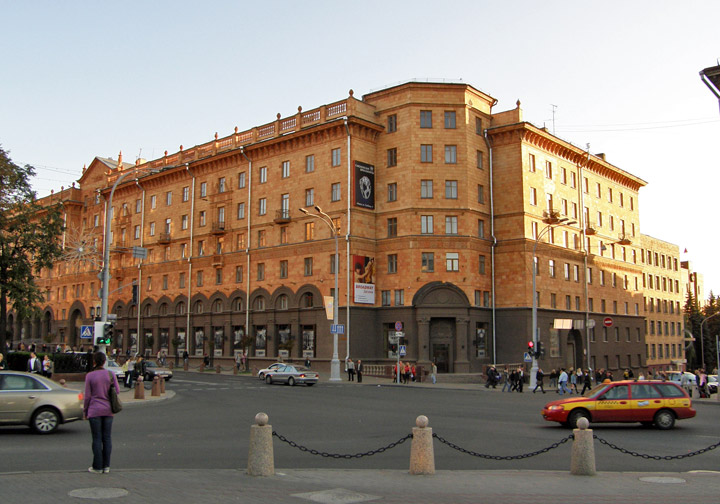 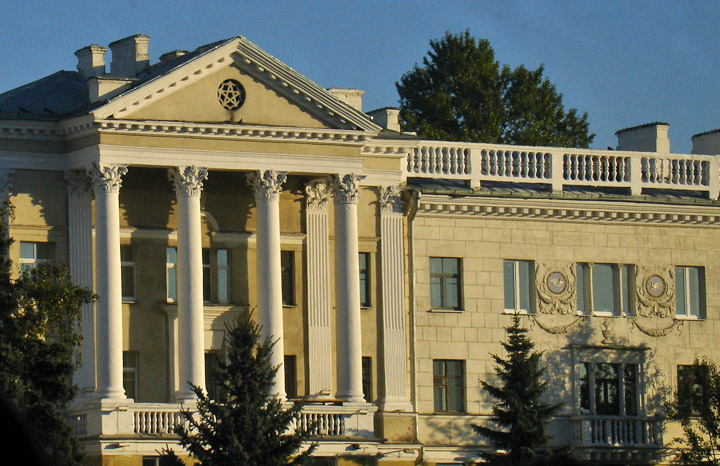 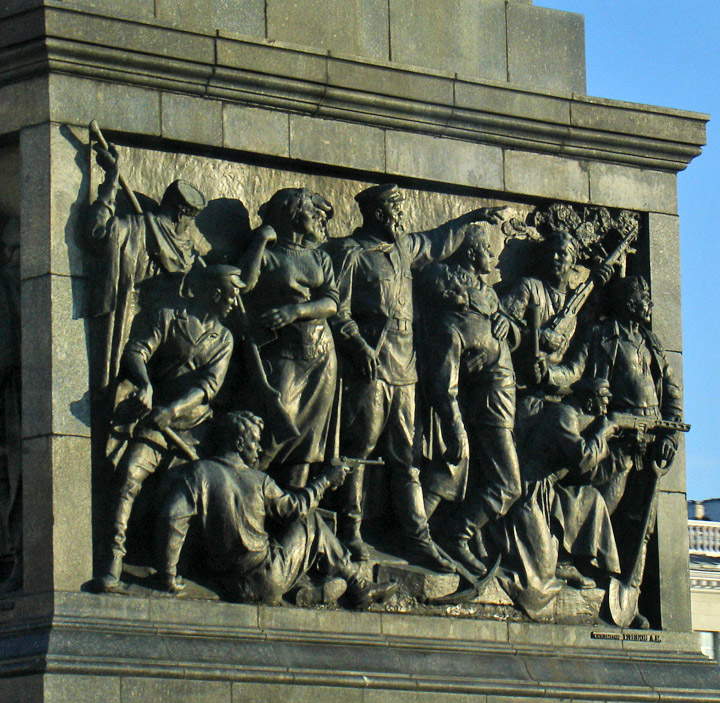 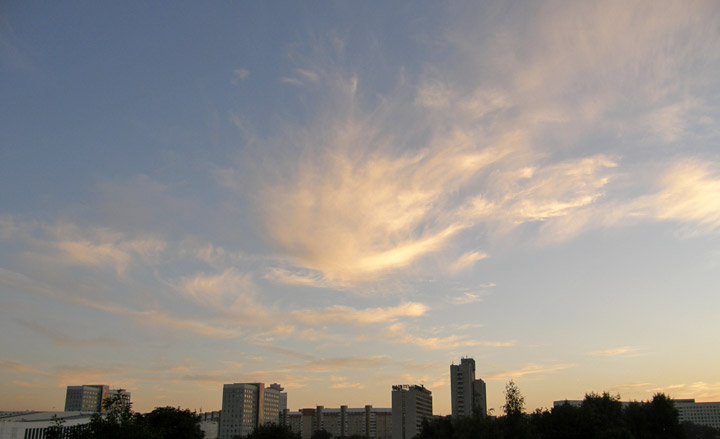