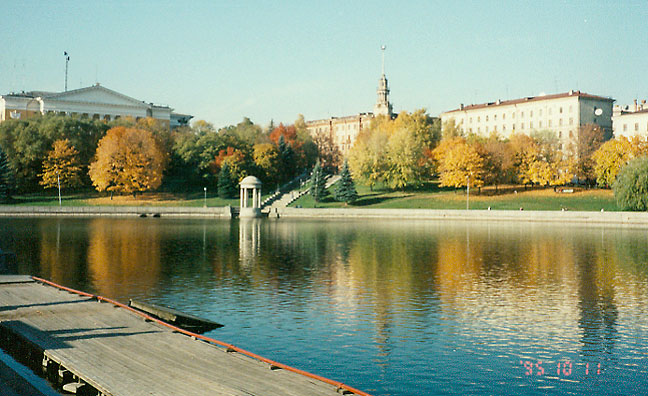 Minsk, city, northern Belarus, capital of Belarus, on the Svisloch River. Also the capital of Minsk Oblast, the city is an important industrial, transportation, and cultural center. Principal manufactures include motor vehicles, electronic equipment, timepieces, processed food, and textiles. Minsk is the seat of a university, and Belarus Academy of Sciences, a music conservatory, opera and ballet companies, and several theaters and museums are also located here. 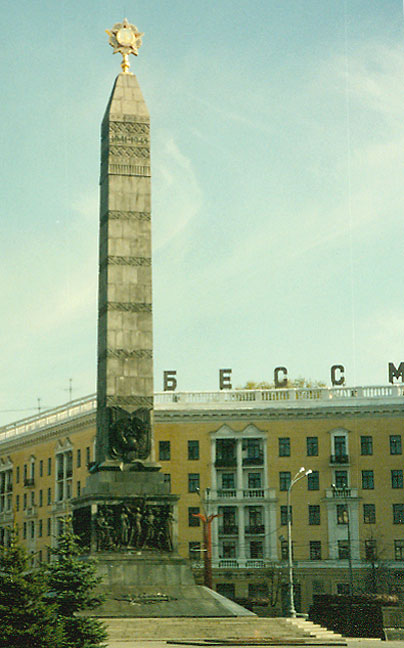 Independence square ruled over by statue of Lenin

Minsk was first mentioned in 1067, and by the early 12th century it had become the center of an independent principality. The city passed to Lithuania in the 14th century and to Poland in the 16th century. Minsk was annexed by Russia as a result of the second partition of Poland (1793) and became the capital of the Belorussian Soviet Socialist Republic in 1919. 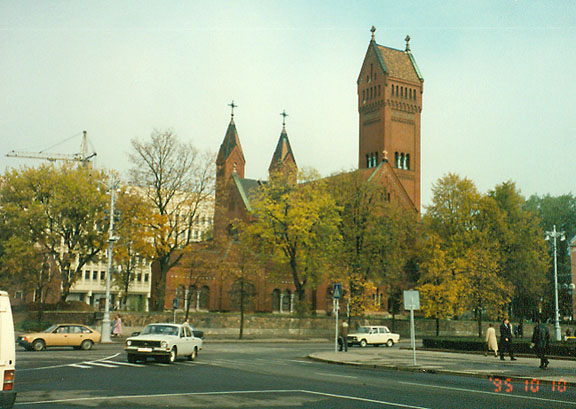 During World War II the city was occupied by German forces from 1941 to 1944 and suffered great damage; much of its large Jewish population was exterminated by the Germans. Minsk became the capital of independent Belarus in 1991. Population (1996 estimate) 1,671,600. 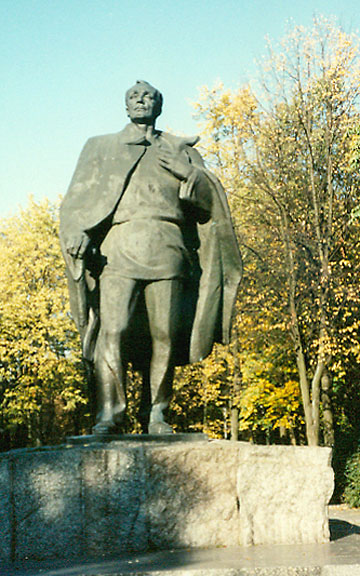 statue in the park 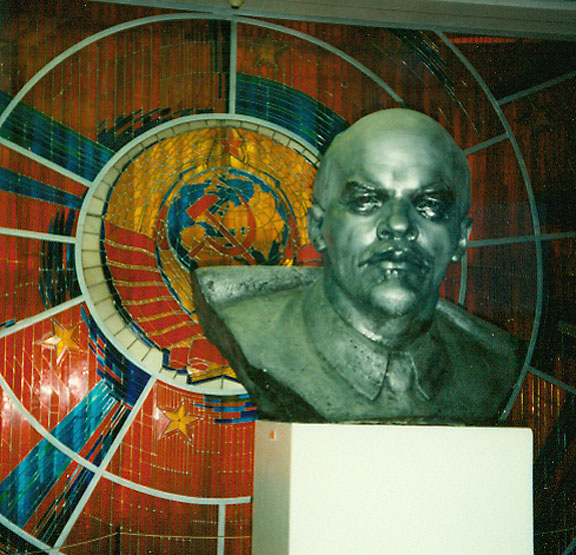 Lenin in the
"Museum of the Great Patriotic War" 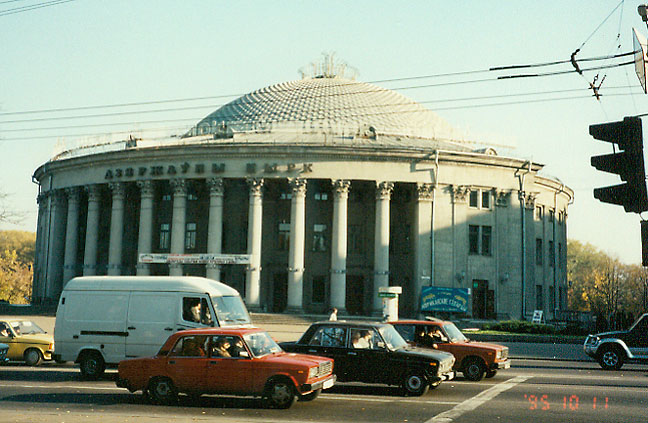