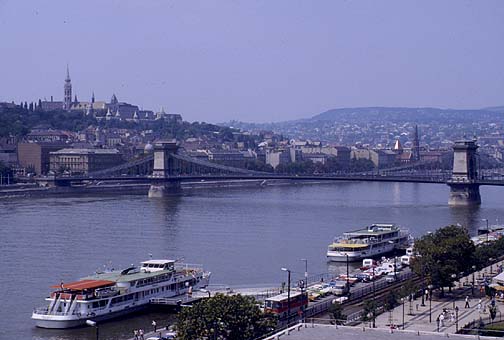 Budapest is the capital city of Hungary and the country's principal political, cultural, commercial, industrial and transportation centre. The official language spoken is Hungarian. Budapest had 1,697,343 inhabitants in 2005 (with official agglomeration 2,421,831), down from a mid-1980s peak of 2.1 million. Budapest became a single city occupying both banks of the river Danube with the amalgamation on 17 November 1873 of right-bank (west) Buda (Ofen in German) and Óbuda (Old Buda or Alt-Ofen) together with Pest on the left (east) bank.

with Buda hills in background 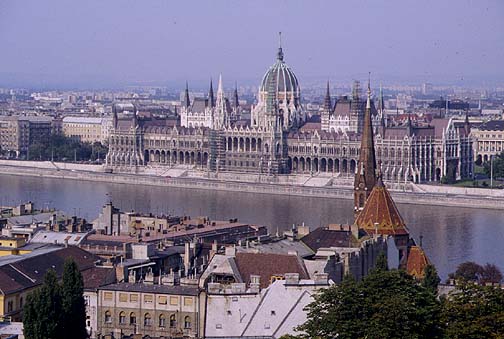 Parliament building on Pest side of the river 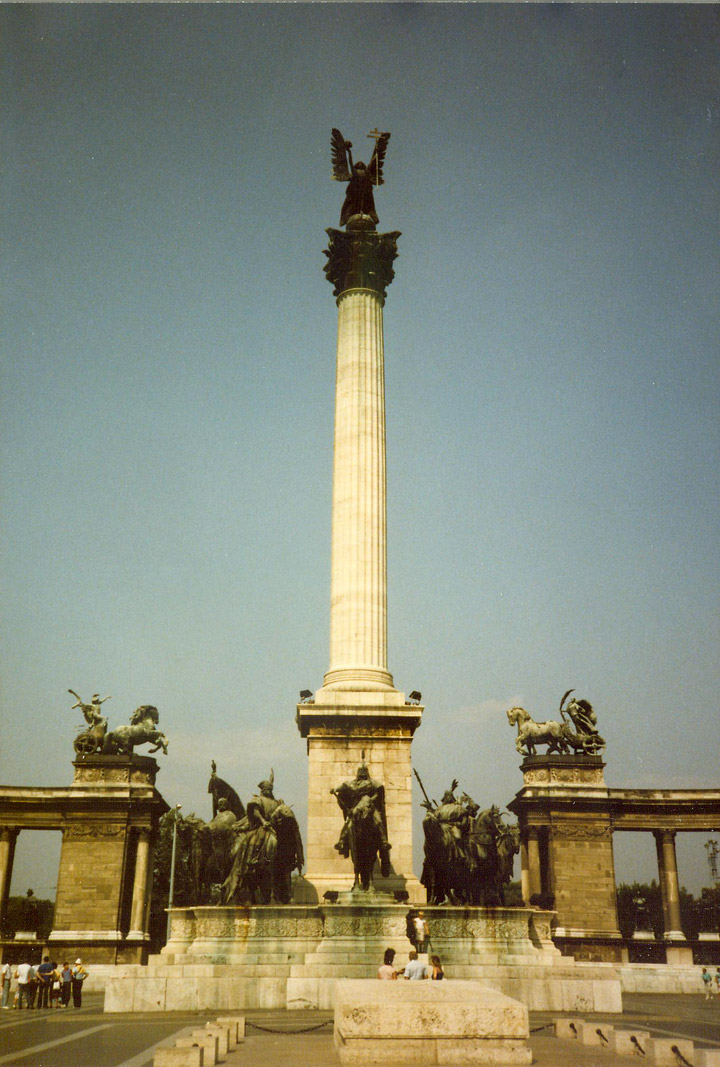 Heroes' Square (Hősök tere in Hungarian) is one of the major squares of Budapest, Hungary. It lies at the end of Andrássy Avenue (with which it comprises part of a World Heritage site), next to City Park.

The central site of the square, as well as a landmark of Budapest, is the Millennium Memorial (also known as Millennium Monument or Millenary Monument) with statues of the leaders of the seven tribes that founded Hungary in the 9th century and other outstanding figures of Hungarian history (see below). The construction of the memorial was started when the one thousandth anniversary was celebrated (in 1896), but it was finished only in 1929 and the square got its name then. 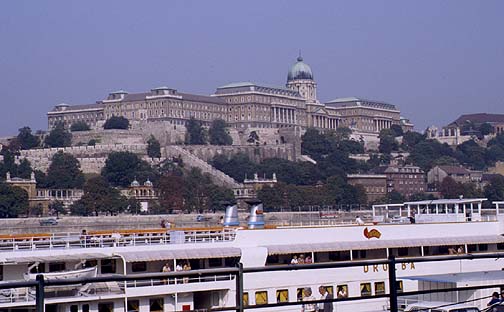 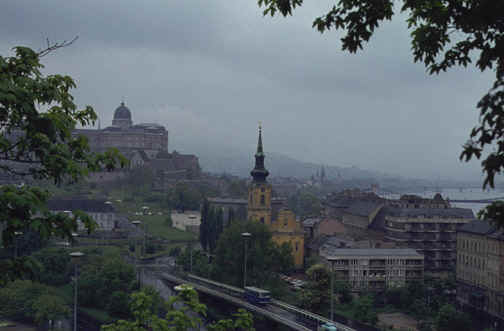 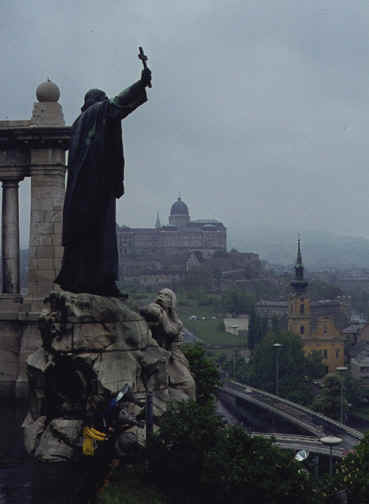 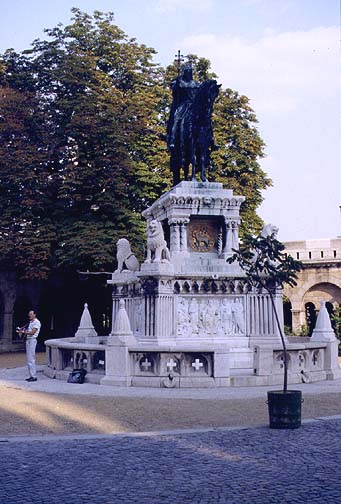 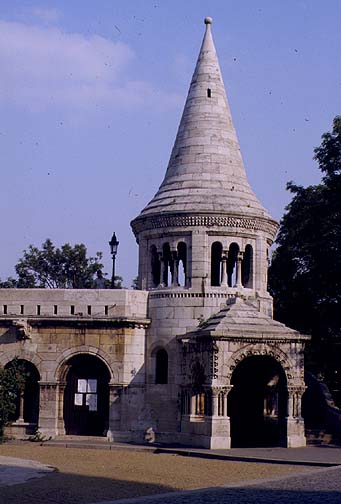 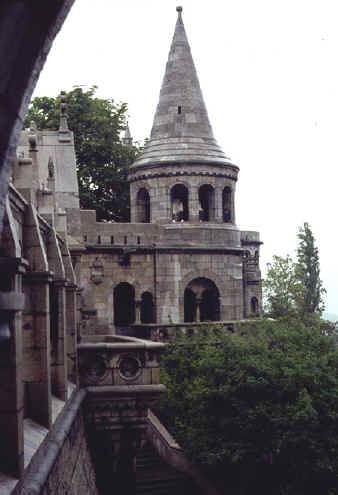 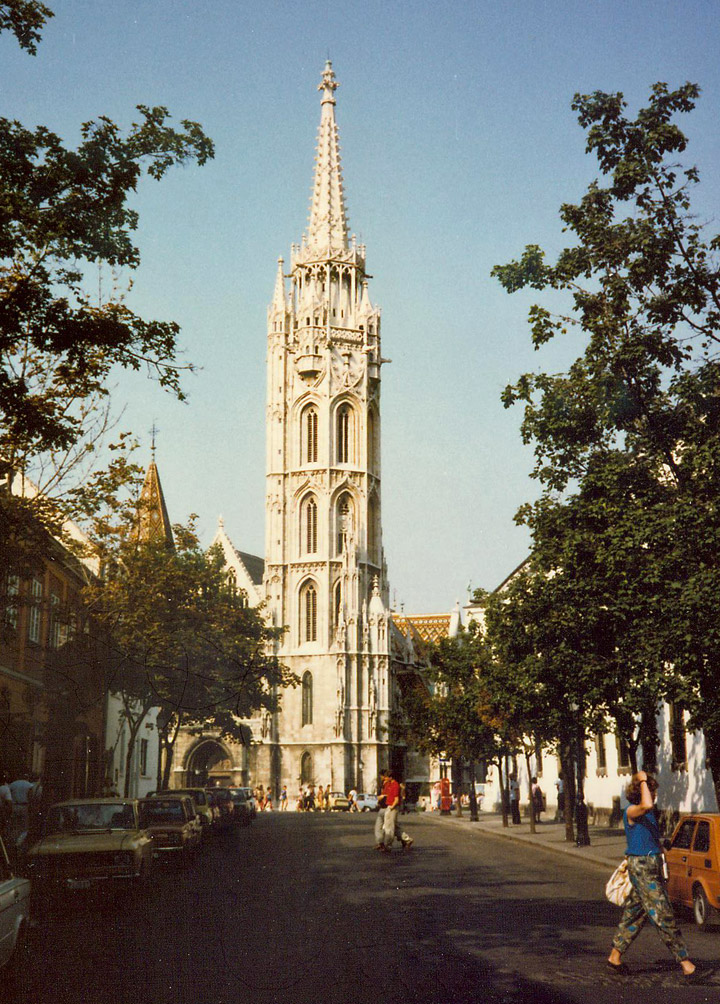 Matthias Corvinus was 15 when he was elected King of Hungary. Matthias was educated in Italian, and his fascination with the achievements of the Italian Renaissance led to the promotion of Mediterranean cultural influences in Hungary. His library, the Bibliotheca Corviniana, was Europe's greatest collection of historical chronicles and philosophic and scientific works in the 15th century, and second only in size to the Vatican Library. 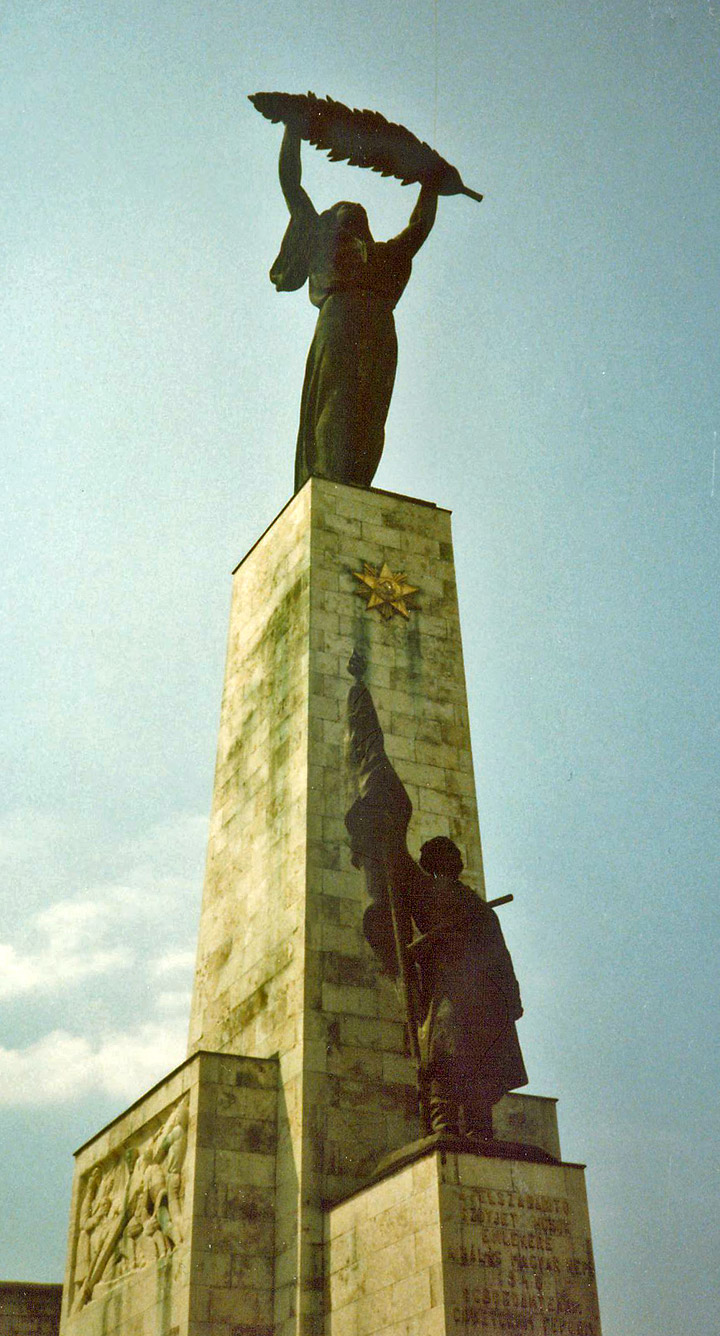 The Szabadság Szobor or Liberty Statue (sometimes Freedom Statue) in Budapest, Hungary, was first erected in 1947 in remembrance of the Soviet liberation of Hungary from Nazi forces during World War II. Its location upon Gellért Hill makes it a prominent feature of Budapest's cityscape.

The existing 14 meter tall bronze statue stands atop a 26 meter pedestal and holds a palm branch. Several smaller statues are also present around the base, but the original monument consisted of several more that have since been removed from the site and relocated to Statue Park. The monument was designed by Zsigmond Kisfaludi Stróbl.

At the time of the monument's construction, the Soviet liberation from Nazi forces event was considered a liberation -- leading to the original inscription upon the memorial, which can be translated to read "Erected by the grateful Hungarian Nation in memory of the liberating Russian heroes."

Over the following years, public sentiment toward the Soviets decreased to the point of revolution, which was attempted in 1956 and subsequently damaged some portions of the monument. After the 1989 transition from Communist rule to a more Democratic government, the inscription was modified to read (translated from Hungarian), "To the memory of all of those who sacrificed their lives for the independence, freedom, and success of Hungary." 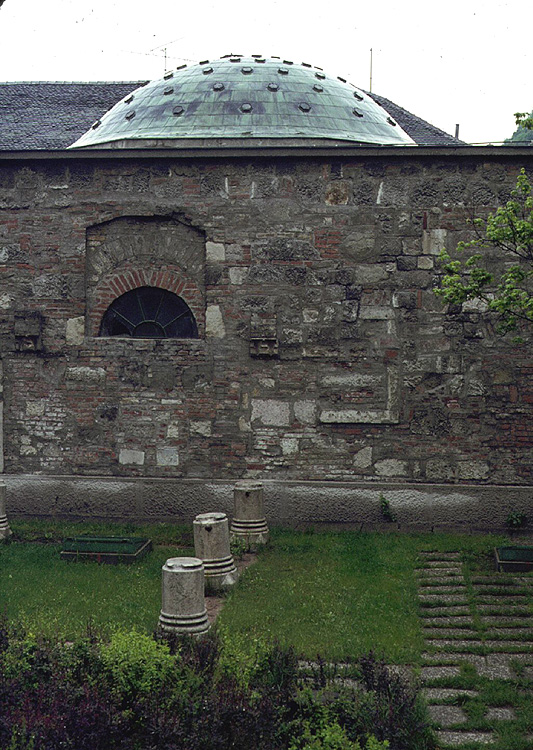 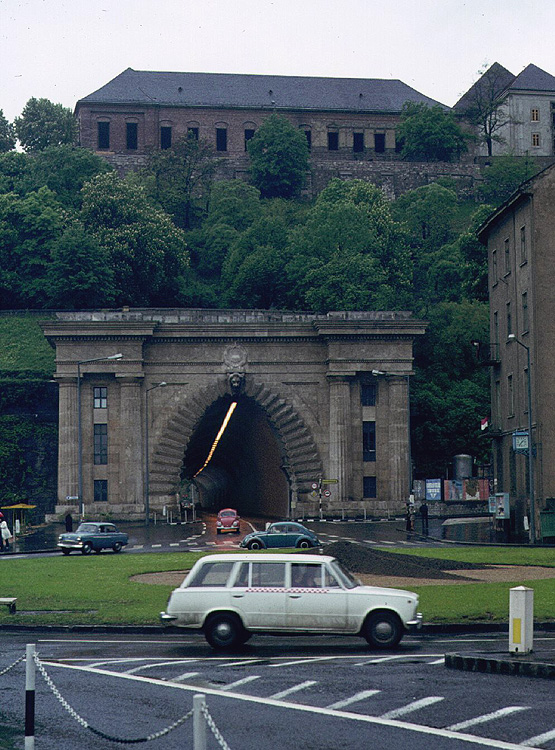 highway tunnel under the Buda hills 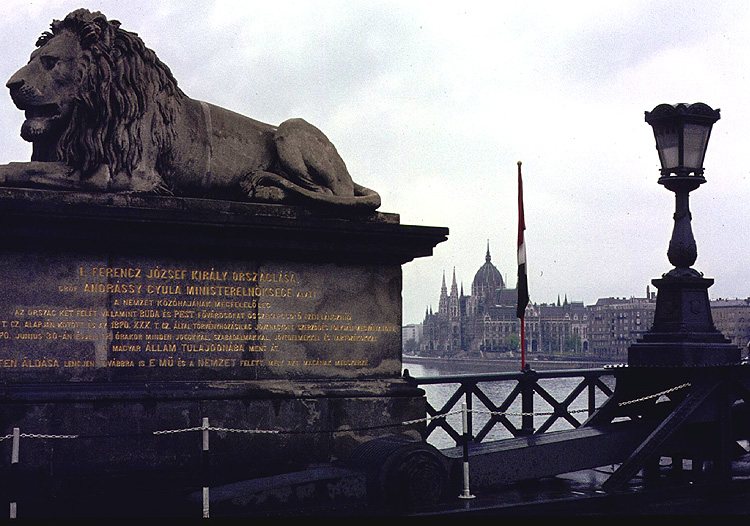 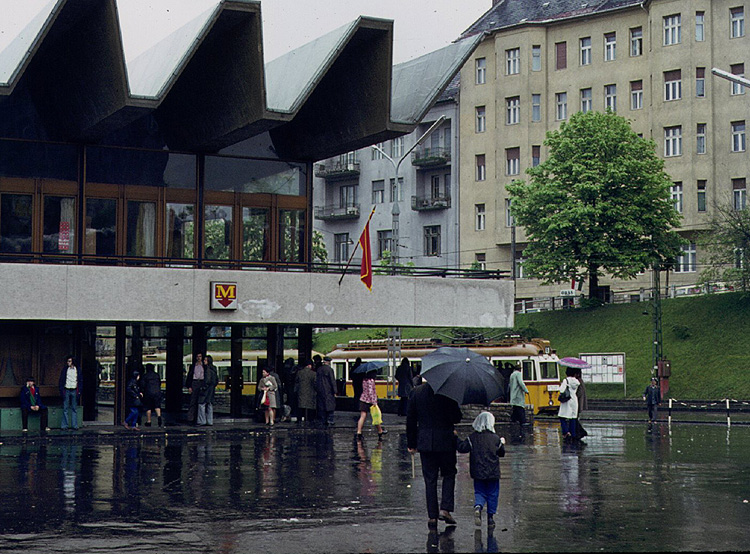 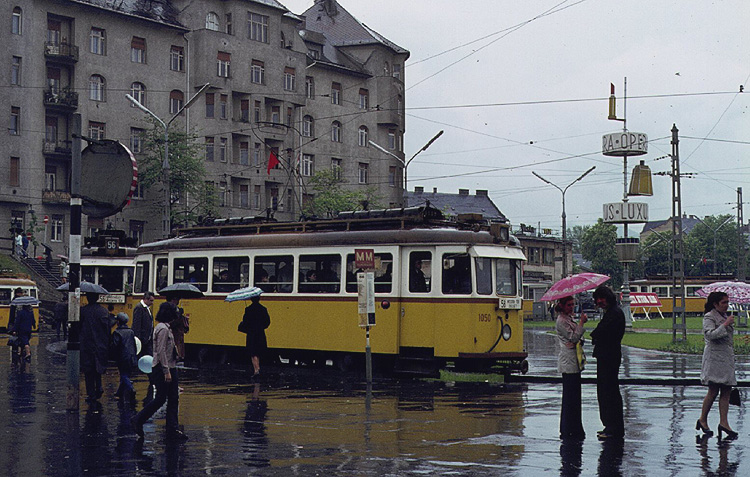 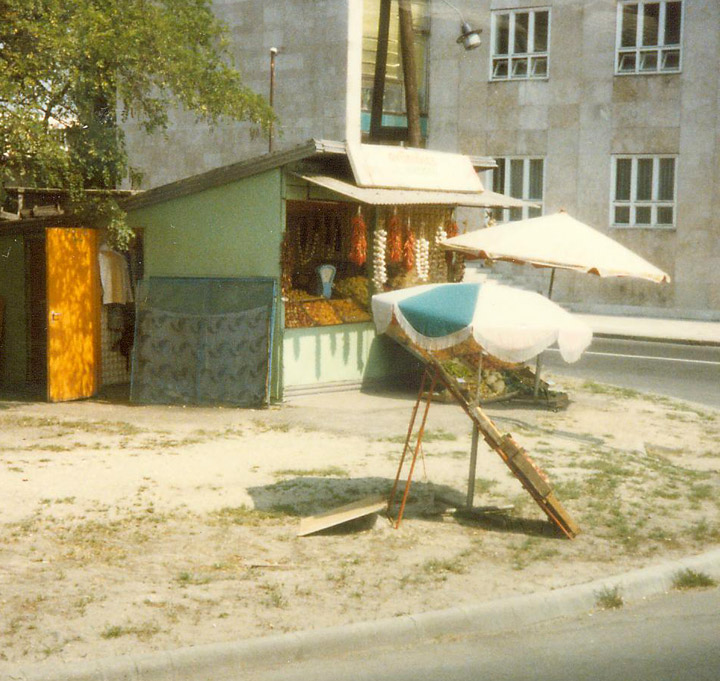 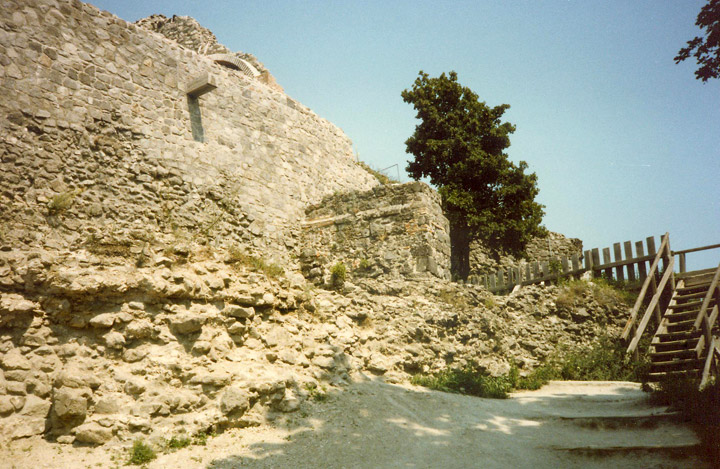 Visegrád is a small town in Pest County in Hungary. Situated north of Budapest on the right bank of the Danube in the Danube Bend, the town has a population 1,654 as of 2001. Visegrád is famous for the remains of the Early Renaissance summer palace of King Matthias Corvinus of Hungary and the medieval citadel. 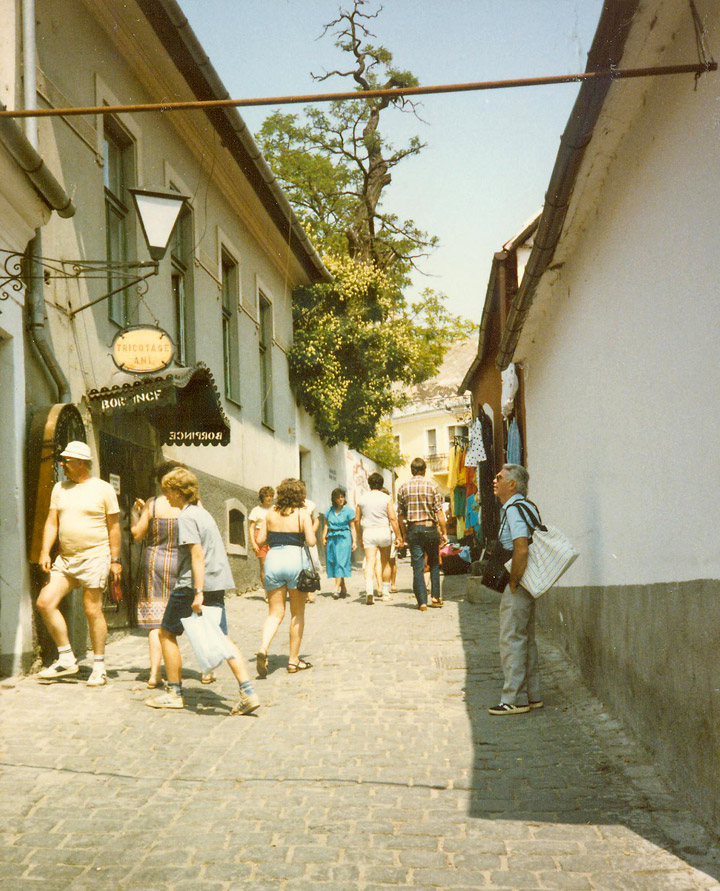 Szentendre (Medieval Latin: Sankt Andrae; Serbian: Сентандреја or Sentandreja; German: Sankt Andrä; Slovak: Senondrej; Croatian: Sentandrija) is a riverside town in Pest county, Hungary, near the capital city of Budapest. Szentendre is known for its museums (most notably the Open-Air Ethnographical Museum), galleries, and artists. Due to its picturesque appearance and easy rail and river access, it has become a popular destination for tourists staying in Budapest and there are many shops and restaurants catering for these visitors. 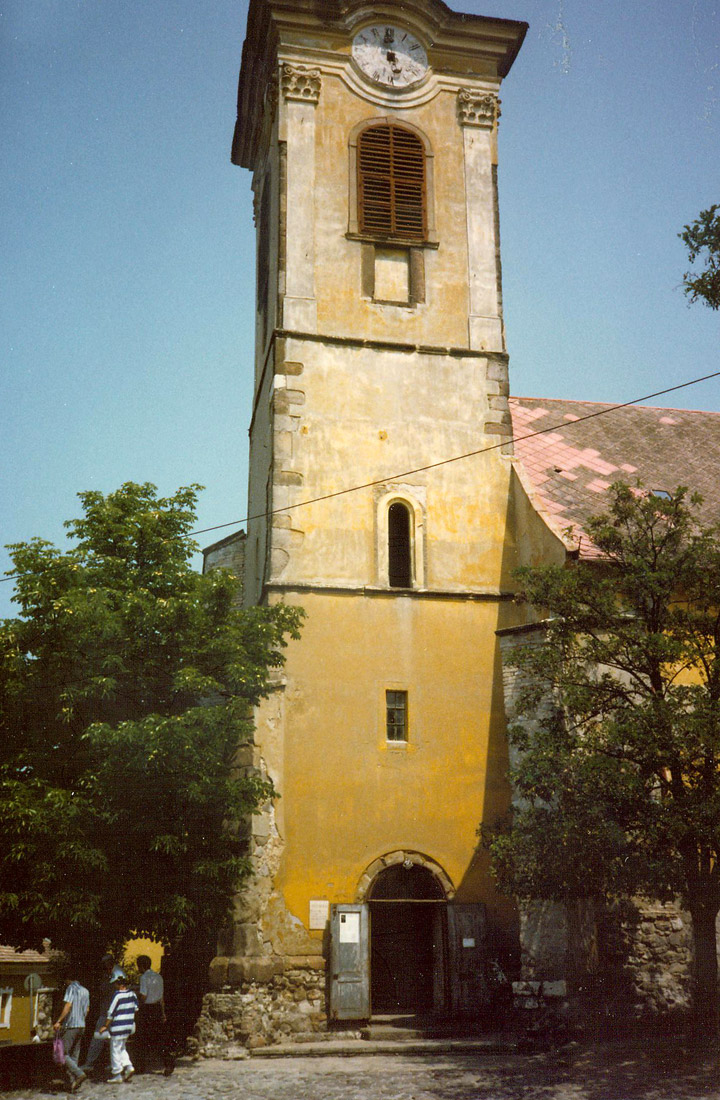