a small independent entity in Europe 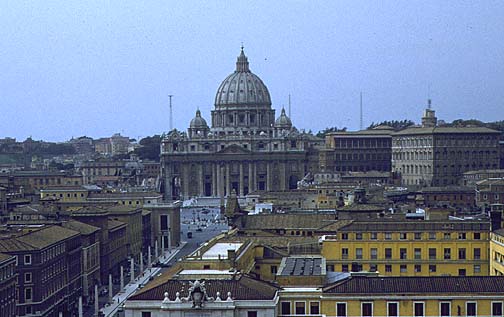 St. Peter's and the Vatican Buildings
(photo from 1976) 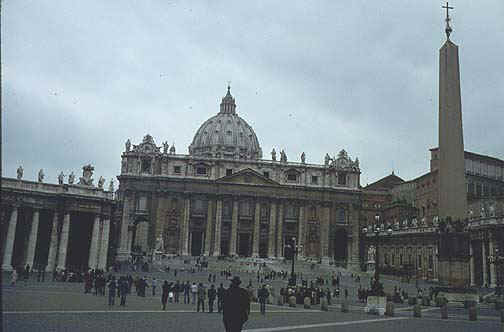 More Photos from the Vatican
2002 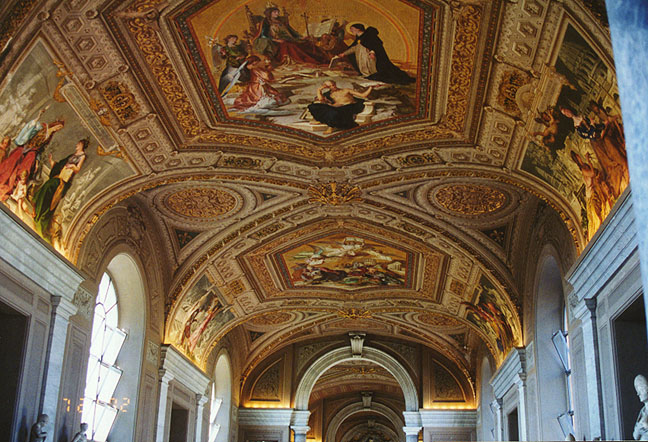 , museum in Rome, Italy, containing a number of the world’s greatest art treasures. It is located in Vatican City, in the Vatican Palace, which has been the residence of the pope (head of the Roman Catholic church) since the 14th century. 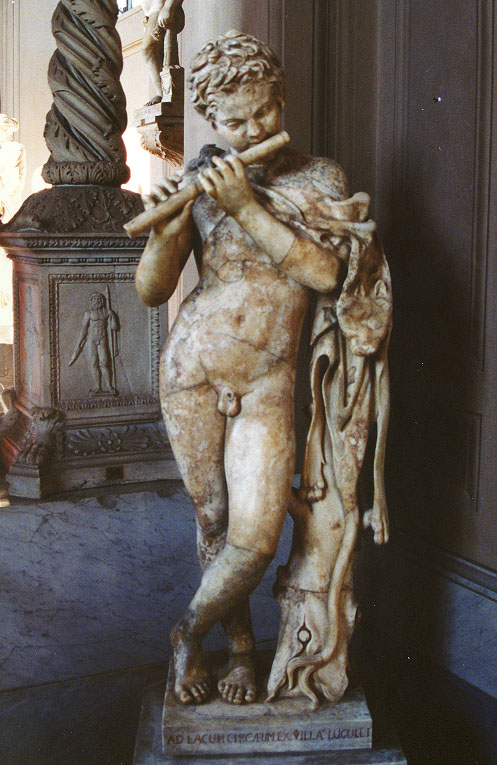 Renowned for the famous Sistine Chapel frescoes by Italian Renaissance artist Michelangelo, and a suite of rooms decorated by his contemporary Raphael, the vast museum also includes the world’s largest collection of ancient Greek and Roman sculpture, the Vatican Library, sizeable Egyptian and Etruscan collections, and the Museum of Modern Religious Art. 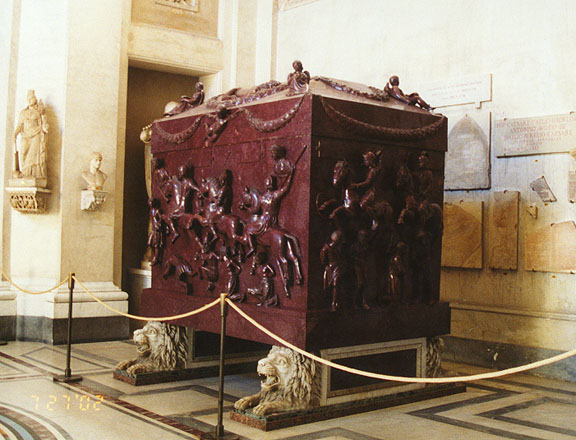 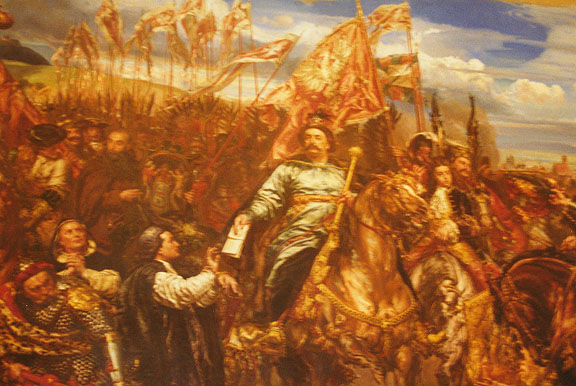 Sobieski
(When a Turkish army laid siege to Vienna, in 1683, capital of Holy Roman Emperor Leopold I,
Sobieski led a force to the city's rescue, defeating the besiegers at the Battle of the Kahlenberg) 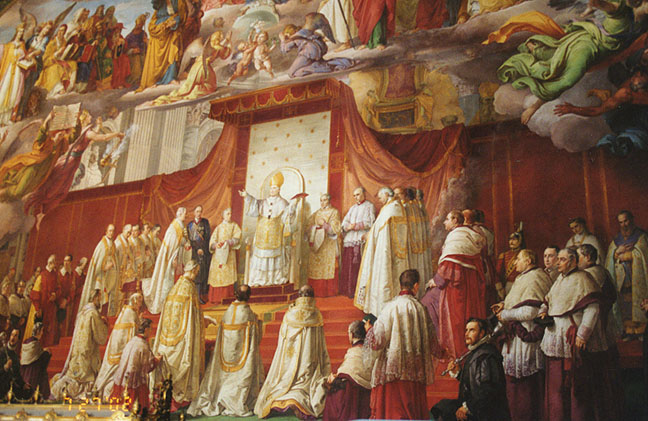 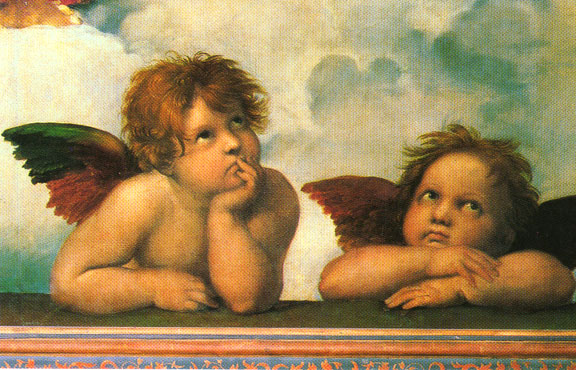 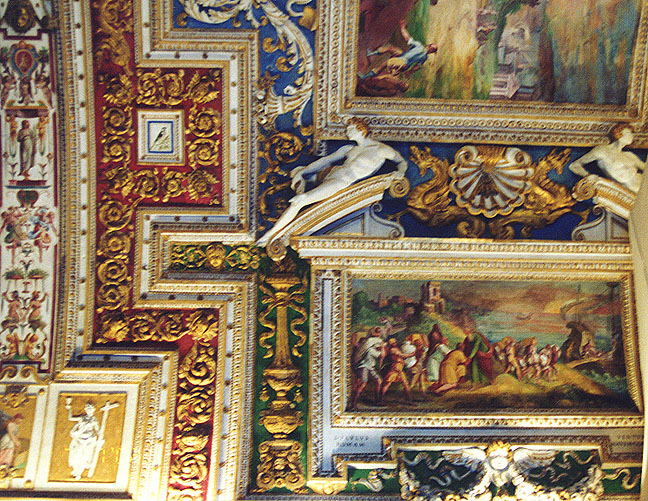 Many of the museum’s works were commissioned by various popes from the leading artists of the day. The collections are huge, having been enlarged over time through gifts, bequests, and purchases. 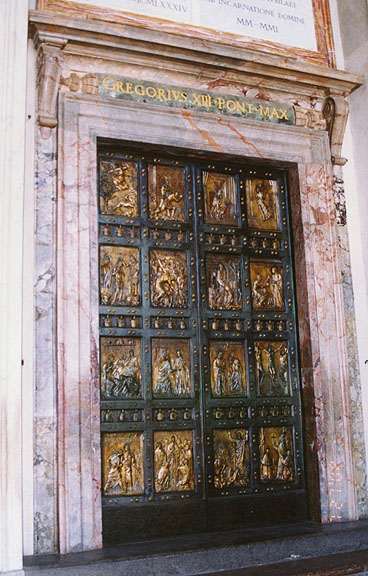 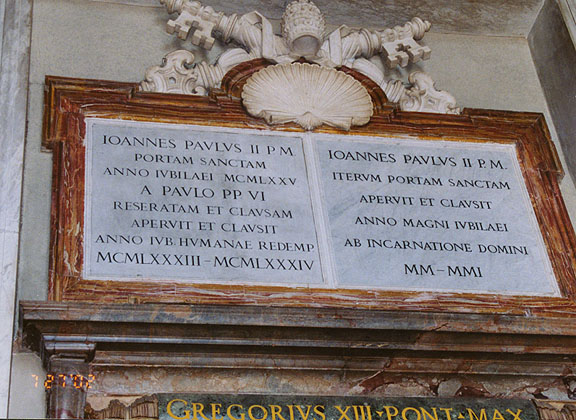 The Vatican Palace was itself enlarged over many centuries. From its beginnings as a fortified residence alongside Saint Peter’s Basilica, it has grown into a vast palace, comprising 5 hectares (12 acres) of buildings and gardens. Much of the palace is open to the public, with a small area reserved as private space for the papal court. 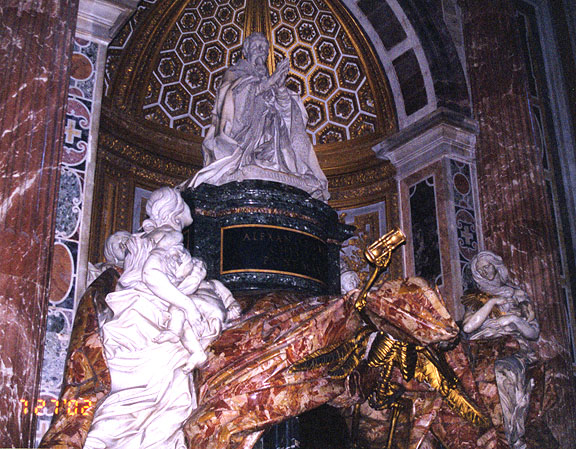 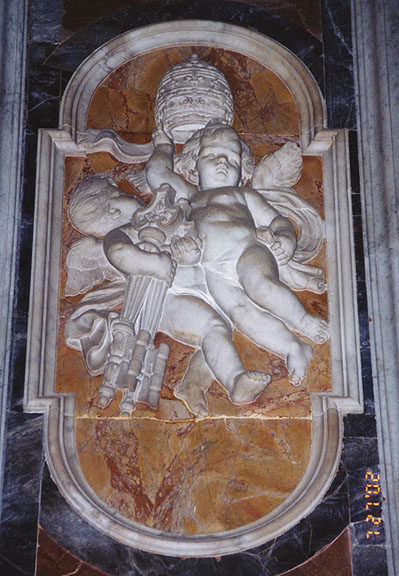 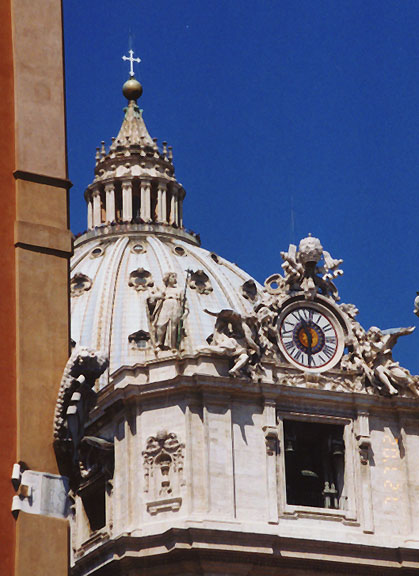 More Photos from the Vatican