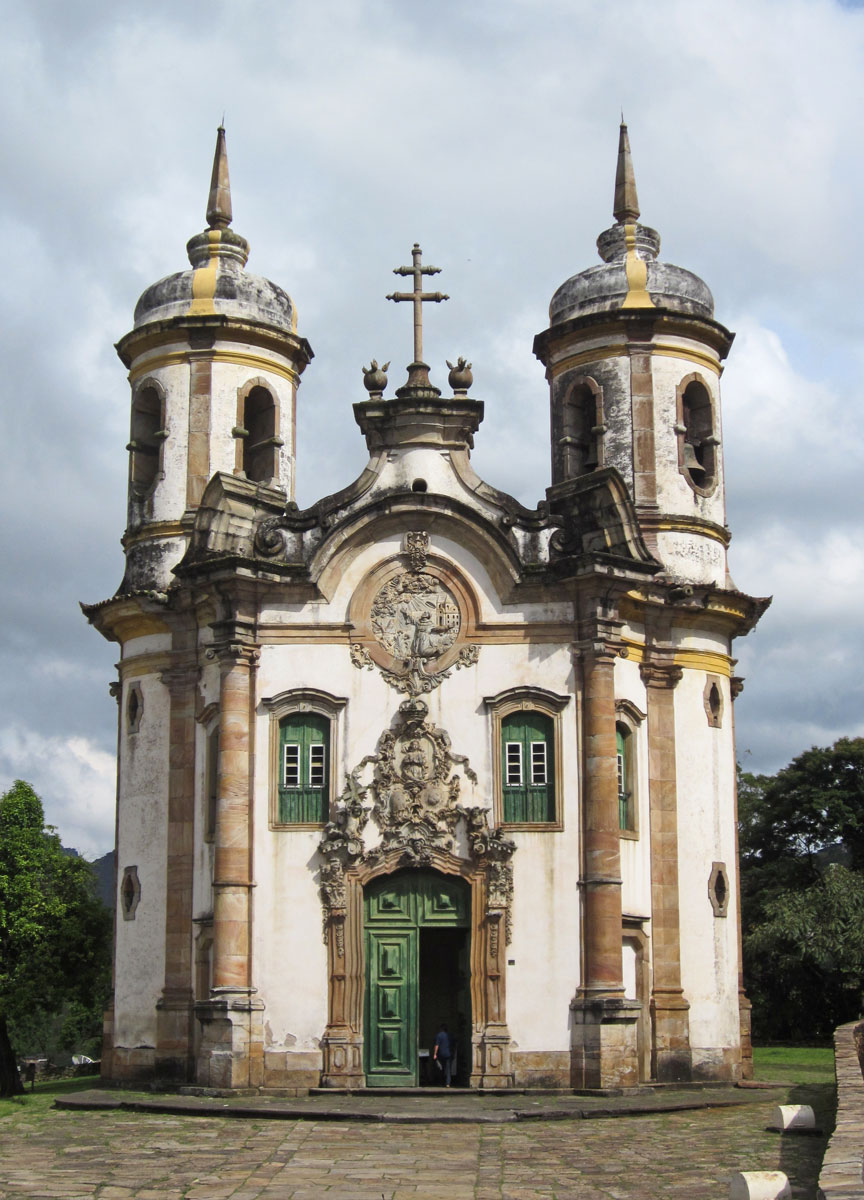 The Church of Saint Francis of Assisi is a Rococo Catholic church in Ouro Preto, Brazil. 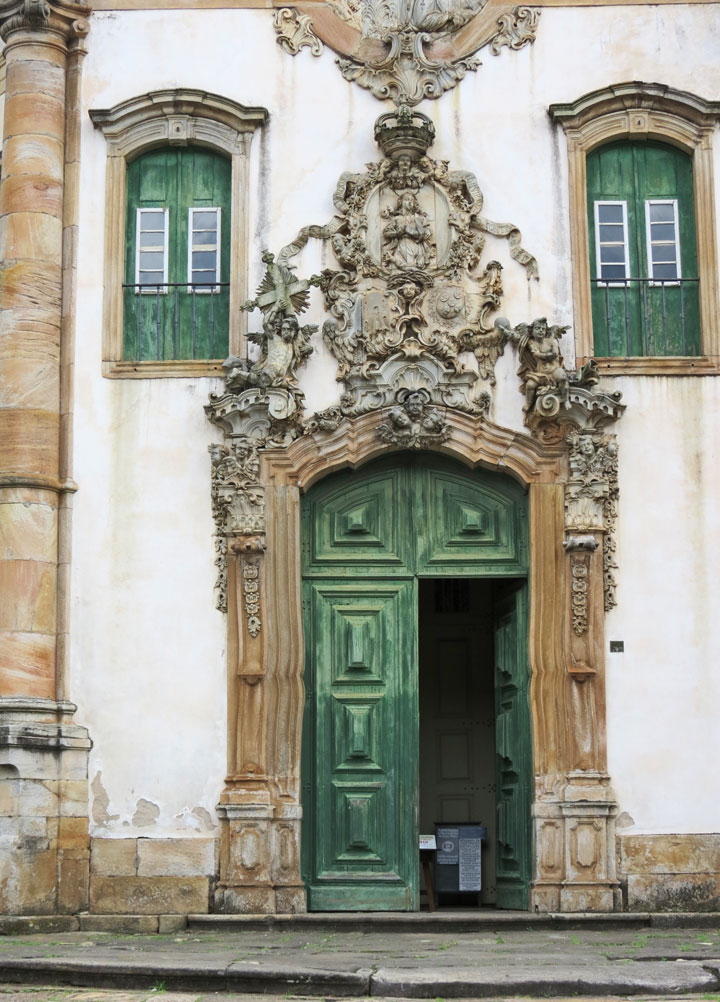 Its erection began in 1766 after a design by the great Brazilian architect and sculptor Antônio Francisco Lisboa, the so-called Aleijadinho, who also designed the carved decorations inside, which were only finished towards the end of the 19th century. The circular bell towers and the oculus closed by a relief were original features in religious architecture of that time in Brazil. 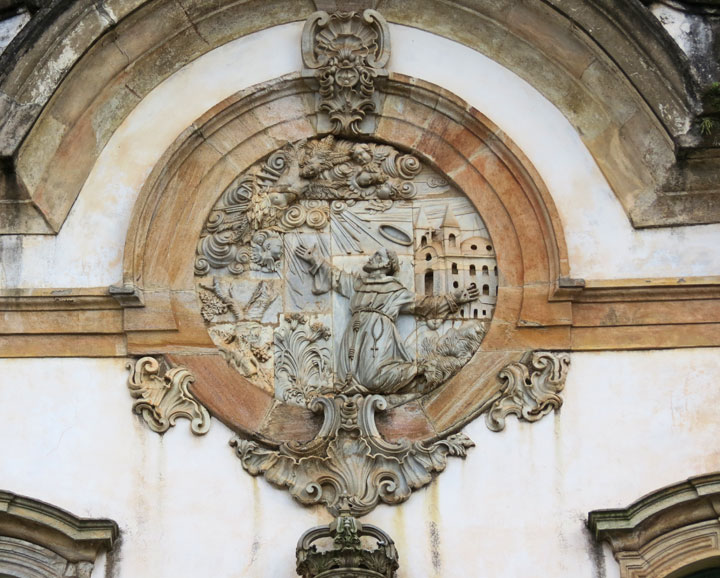 The façade has a single entrance door under a fine stone frontispiece, surmounted by a relief depicting Saint Francis receiving the stigmata. The interior is richly decorated with golden woodwork, statues and paintings, and the wooden ceiling displays a beautiful painting by Manuel da Costa Ataíde on a Marian subject, one of his best works. 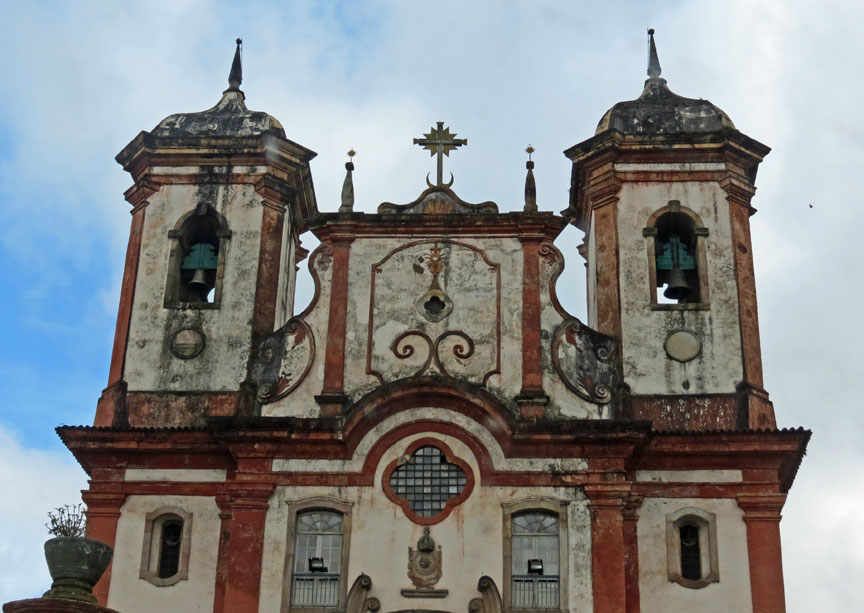 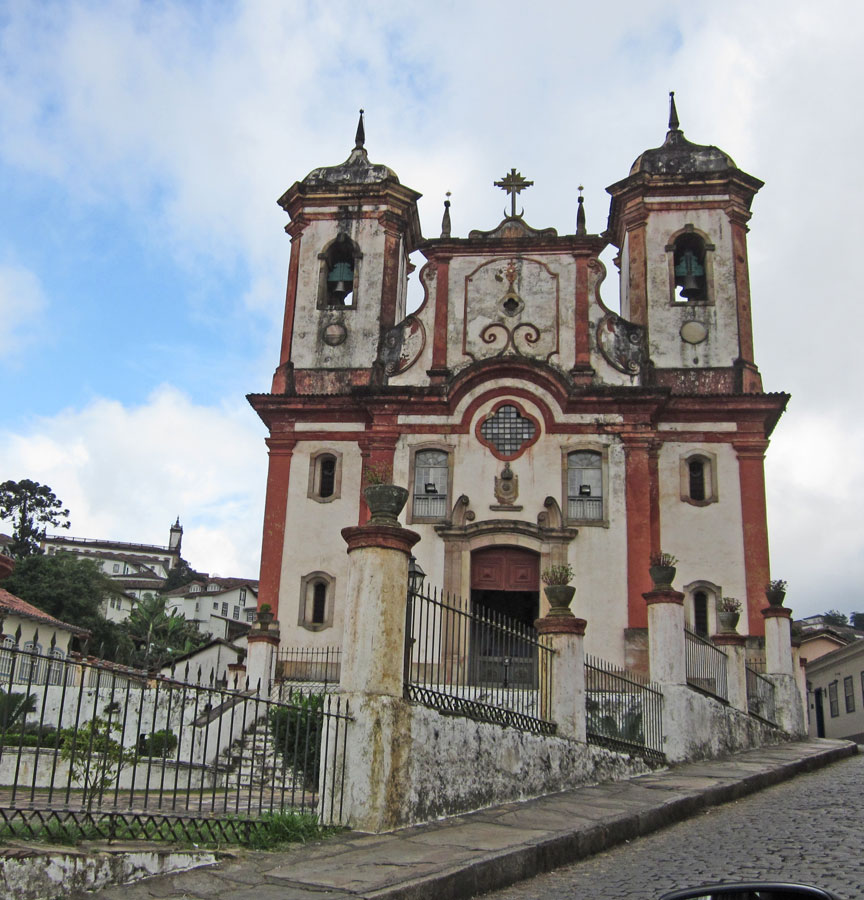 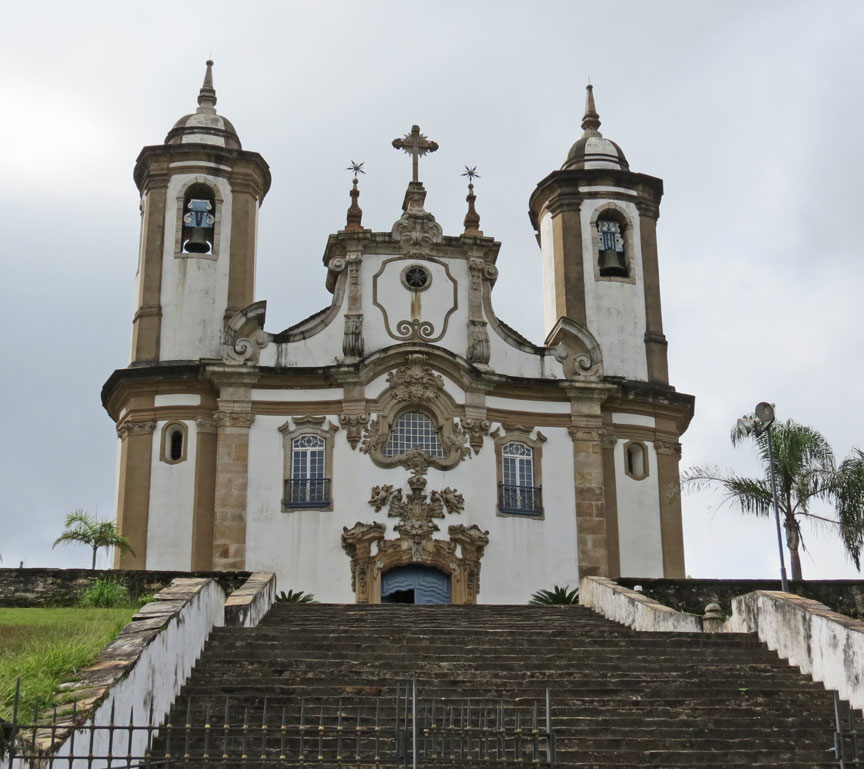 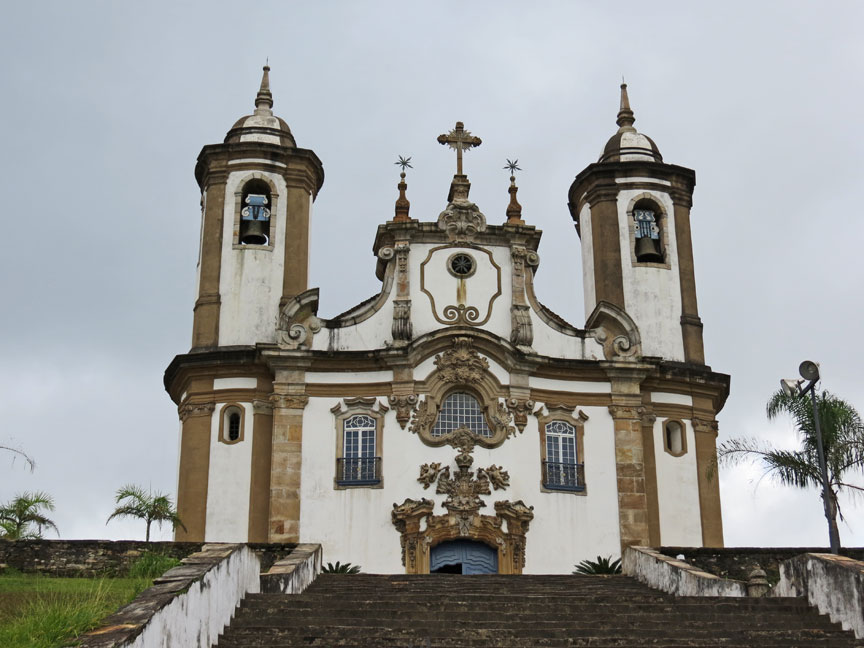 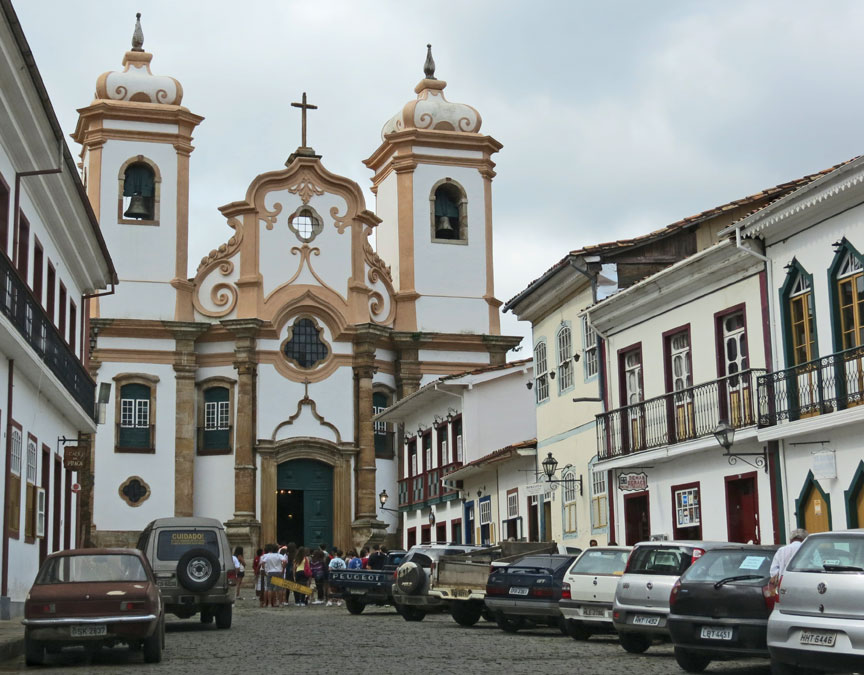 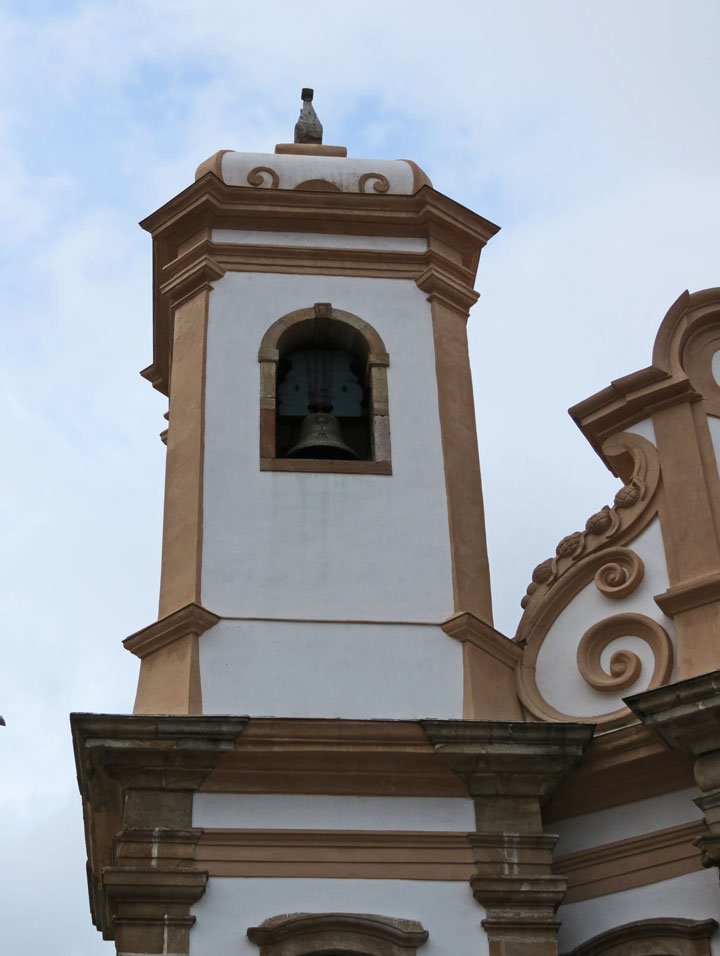 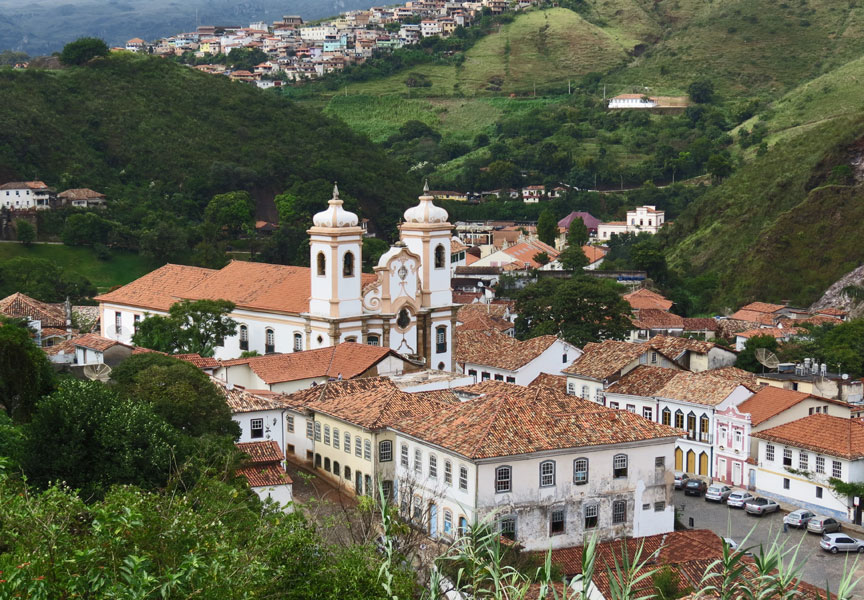 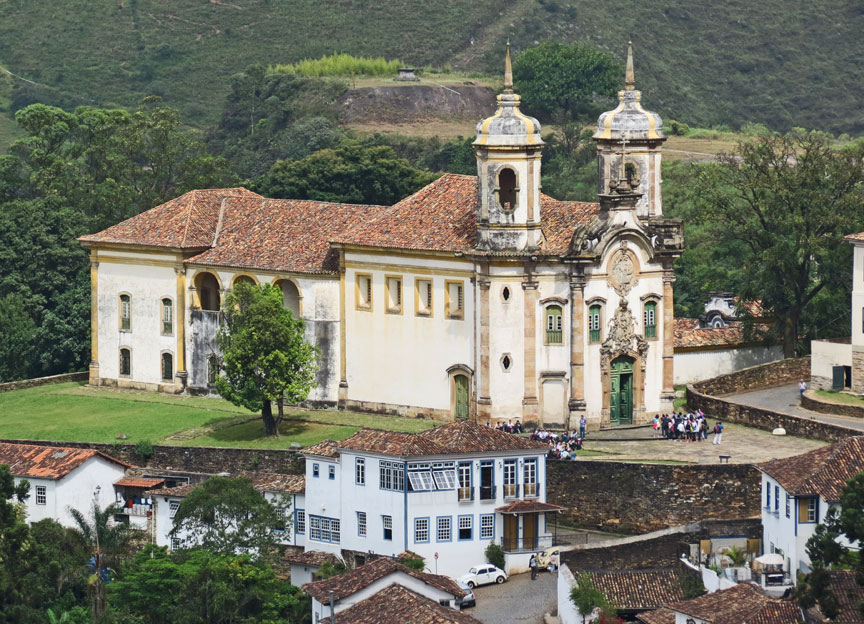 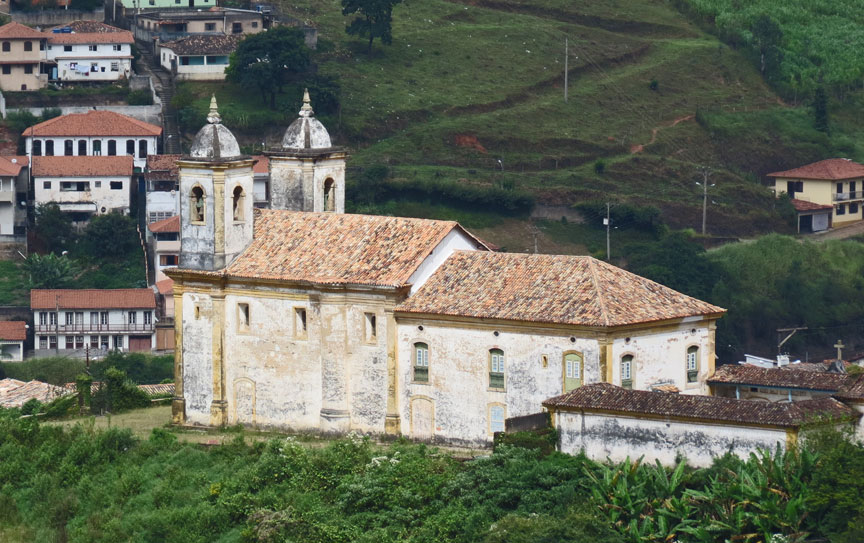 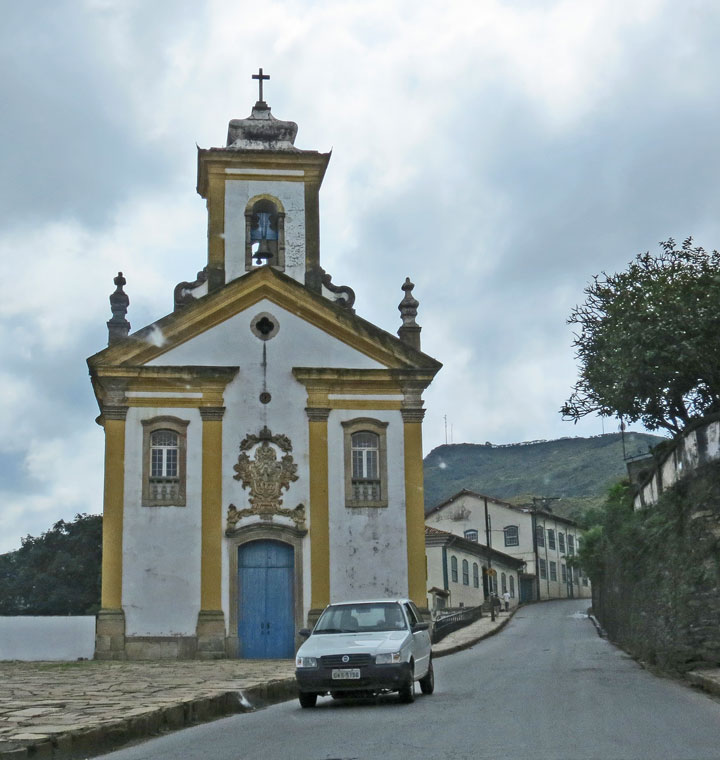 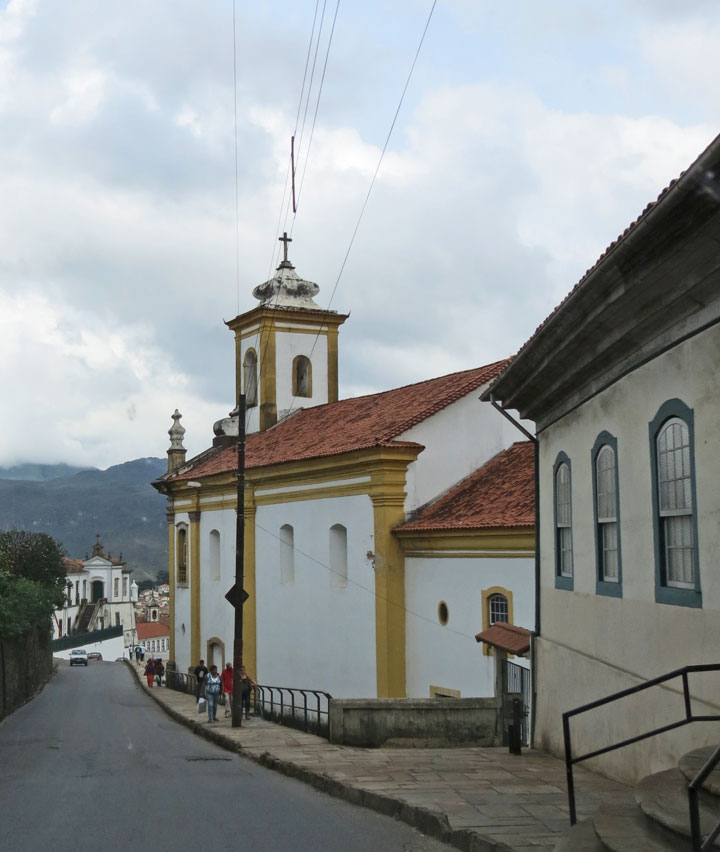 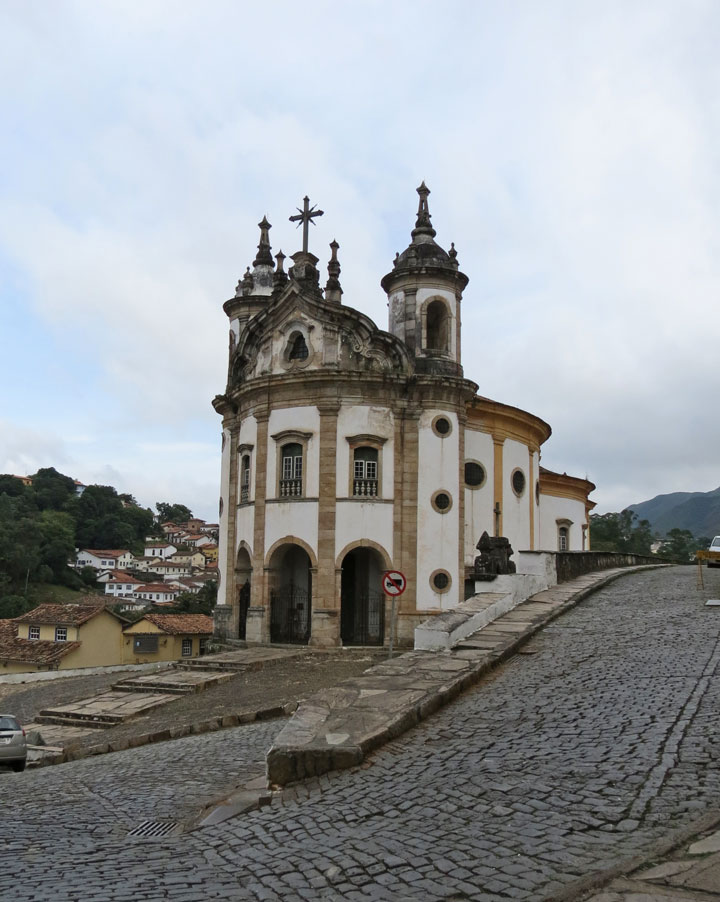 church for the slaves 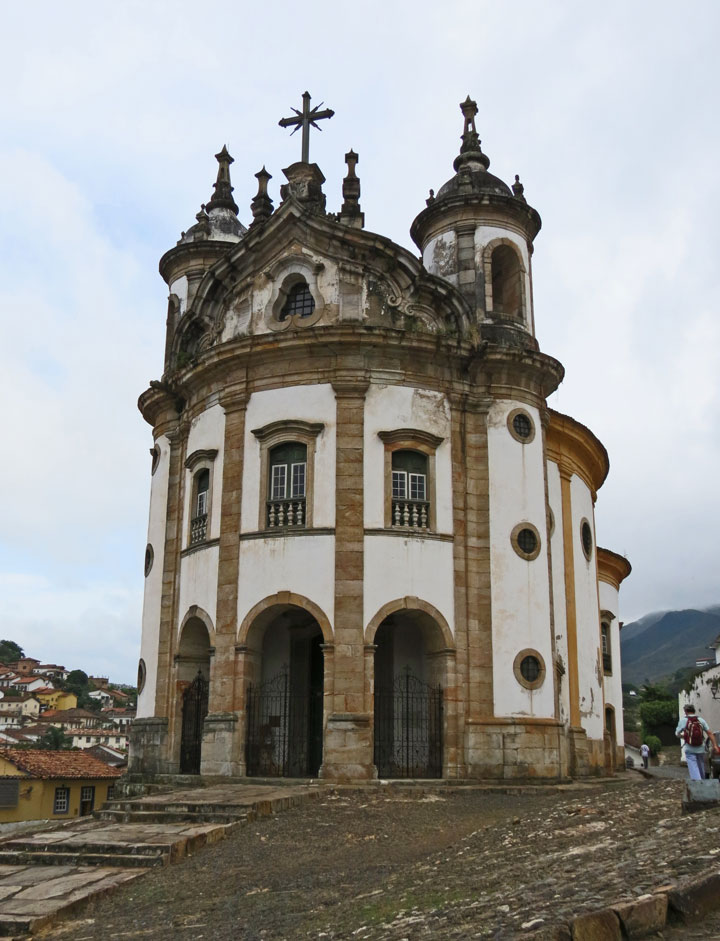