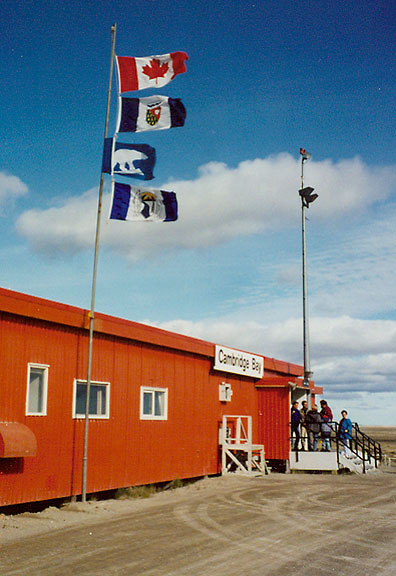 Nunavut, administrative region of Canada. Nunavut is located in the eastern Canadian Arctic and is Canada's largest and newest territory, making up nearly 20 percent of the country. This territory was created on April 1, 1999, when the Northwest Territories was split into a western part, still known as the Northwest Territories, and an eastern part, known as the Territory of Nunavut.

Nunavut is the native homeland of the Inuit, who make up nearly 85 percent of the total population. The word Nunavut means "our land" in Inuktitut, the language of the Inuit. The Inuit have high expectations that the new Nunavut government will encourage Inuit cultural development, including making Inuktitut a working language among public employees, and stimulate economic development. 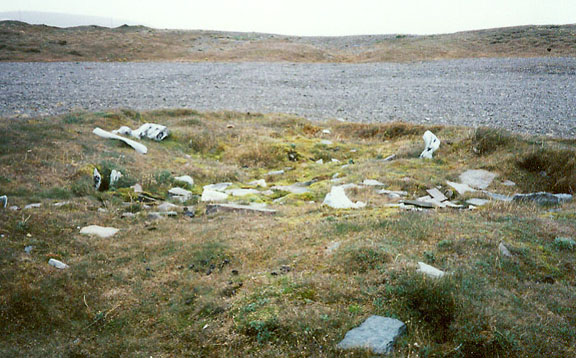 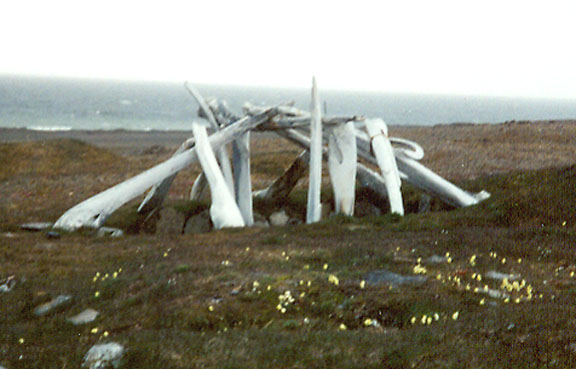 Nunavut is in the northeastern part of Canada; Greenland is to the east of it and the Northwest Territories to the west. The province of Manitoba forms its southern border, and Hudson Strait separates Nunavut from the province of Québec. Nunavut's neighbor across the Arctic Ocean is Russia. Nearly 60 percent of Nunavut lies north of the Arctic Circle (latitude 66°30' north). As one of the regions bordering on the Arctic Ocean, Nunavut belongs to the circumpolar world, or those areas surrounding the pole. 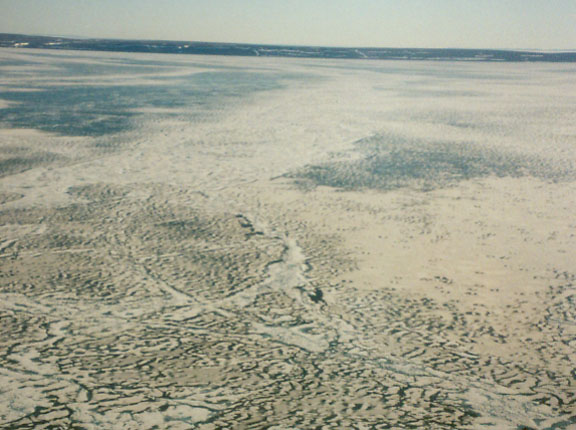 Although Nunavut extends over a vast area-2,121,102 sq km (818,962 sq mi)-its population is quite small. Its capital and largest community is Iqaluit. Nunavut's population in 1999 was just 27,100. This combination of large geographic size and small population makes the territory the most sparsely populated area in Canada and one of the most sparsely populated areas in the world. Nunavut's geography greatly limits its possibilities for economic growth. 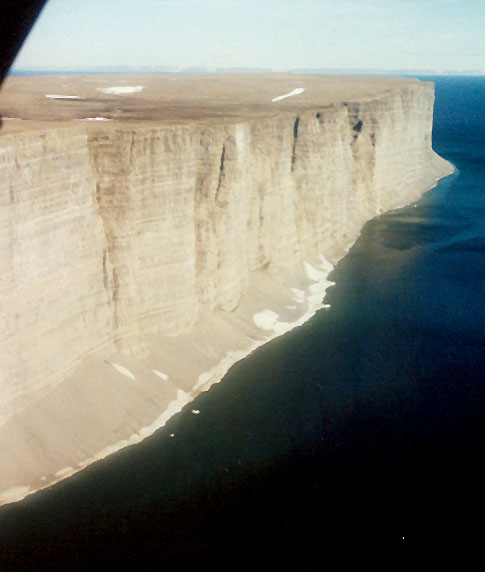 The cold climate and permafrost (permanently frozen ground) in Nunavut prevent agricultural activities and make other economic activities very expensive. Another barrier to Nunavut's economic development is its distance from world markets. In spite of these difficulties, Nunavut has natural resources that are attractive to large mining companies, and the Inuit expect resource development to improve Nunavut's economy by generating jobs for residents. The Inuit have considerable control over Nunavut's economy because the land claims agreement with the federal government gave the Inuit rights to subsurface minerals on lands selected by the Inuit. 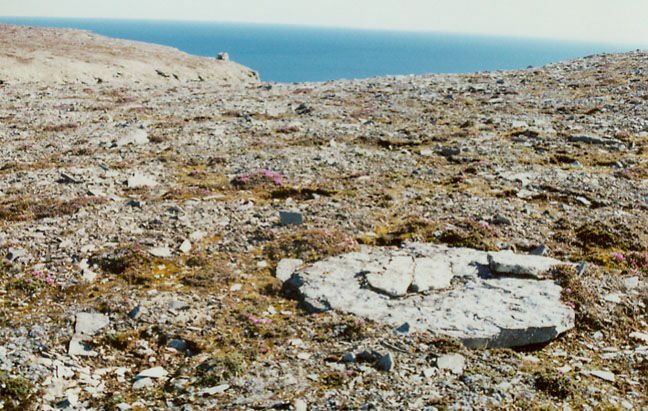 Historically, the territory now known as Nunavut became part of Canada during the late 19th century. Before that time the land in northern Canada had been owned by Britain and controlled by the Hudson's Bay Company. In 1870 part of the land known as Rupert's Land was sold to Canada; the islands within the Arctic Ocean, collectively known as the Arctic Archipelago, were transferred to Canada by Britain in 1880. Most of the Arctic Archipelago now falls within the jurisdiction of Nunavut; the remainder is part of the Northwest Territories. 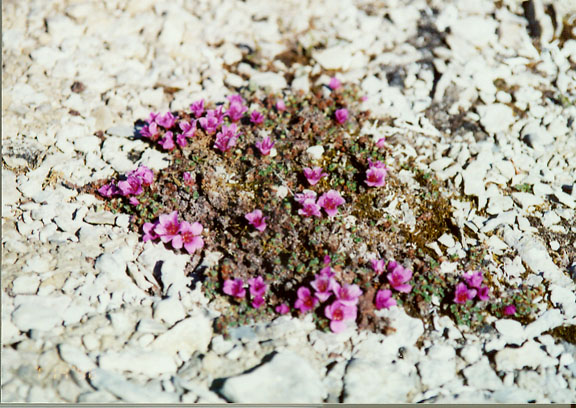 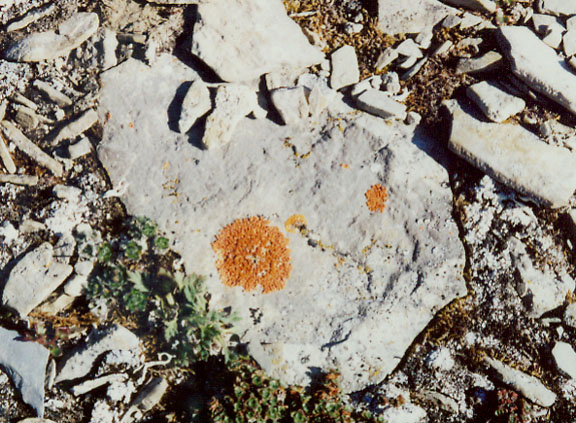 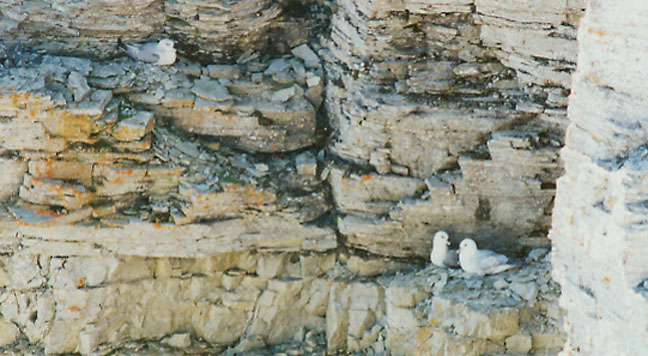 birds on the cliffs 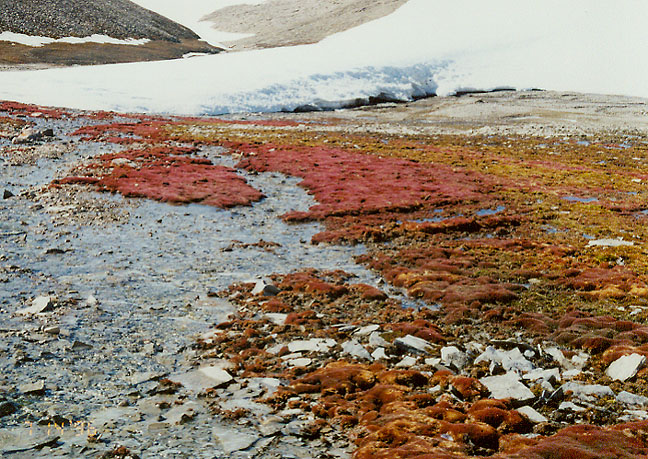 snow and spring vegetation in the bay

on the ice flow 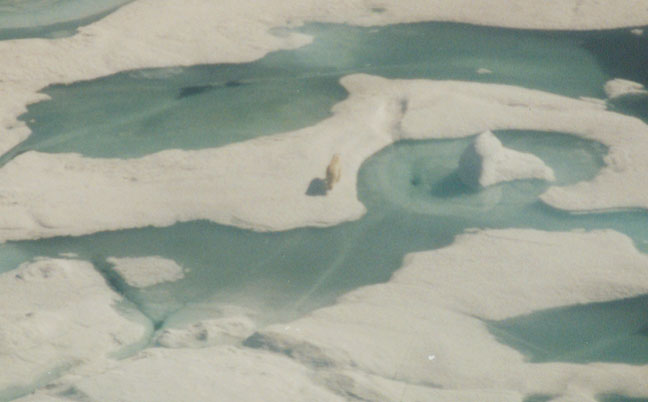 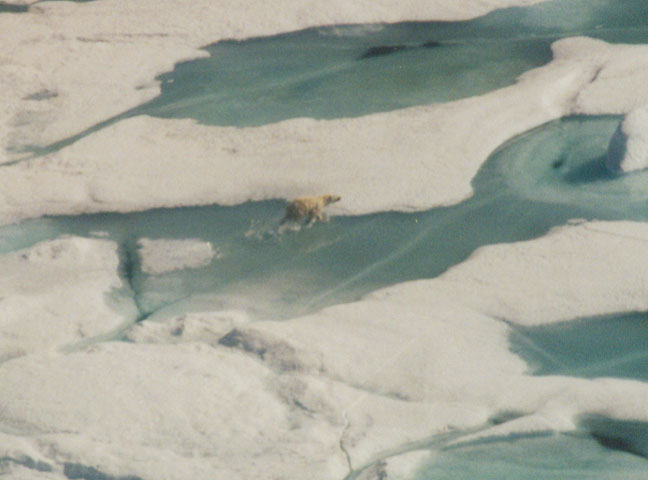 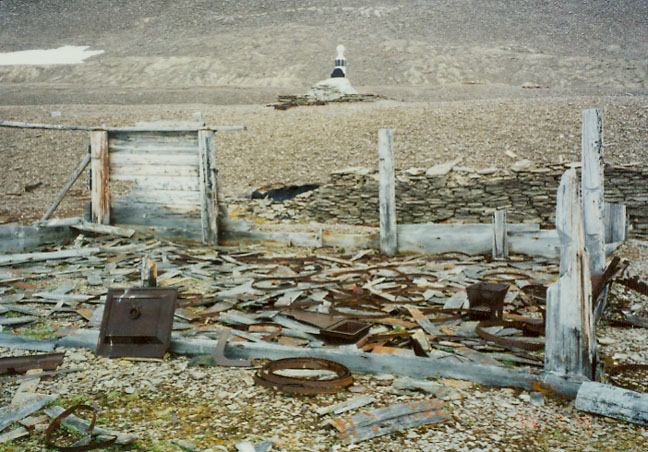 site of the Franklin expedition camp on Beechey island

The ill-fated expedition (1845-1848) of Sir John Franklin unknowingly came close to finding a Northwest Passage route. Franklin's ships disappeared, and during attempts to find them the existence of it was proved (1850-1854).

graves of those who died in the camp

Between 1848 and 1859 numerous searching expeditions were dispatched to the Arctic. In July 1857 Lady Jane Franklin, Franklin's second wife, outfitted the Fox, which was finally successful in discovering the history of the ill-fated expedition. The search party obtained from the Inuit in Boothia Peninsula many remains of the Franklin expedition. A record found at Victory Point related details of Franklin's expedition up to April 25, 1848. 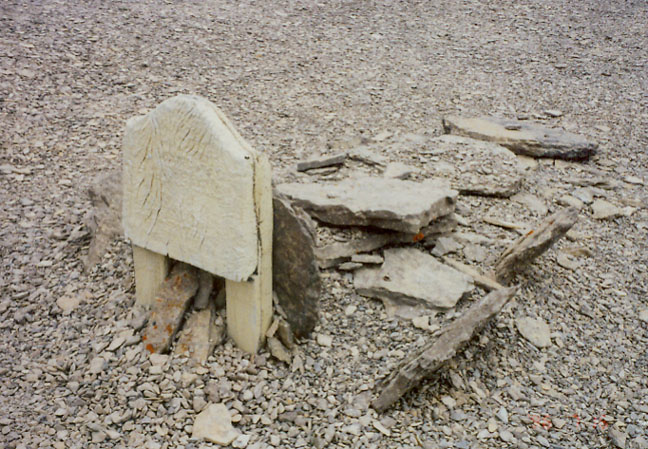 According to this record, in 1846 the Erebus and Terror had navigated Peel Sound and Franklin Strait in a southerly direction, but had been stopped by ice between Victoria Island and King William Island. The two ships, icebound from September 1846, had been deserted on April 22, 1848. At that time the total casualties had been 9 officers and 15 men, including Franklin, who had died on June 11, 1847. 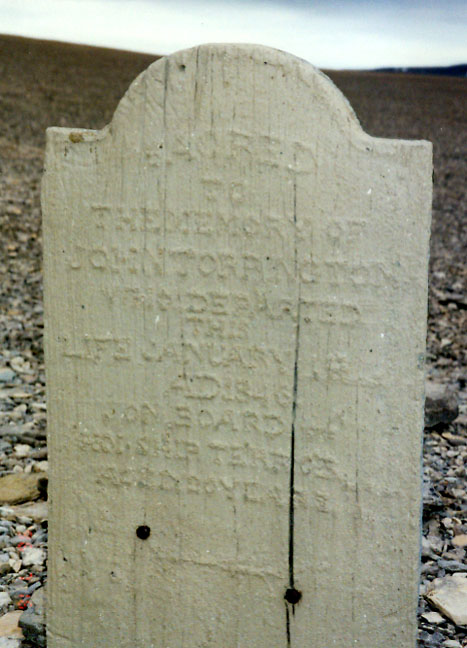 The surviving members of the party left the ships on April 26, 1848, but apparently perished some days later. Between 1878 and 1880 a U.S. expedition discovered the wreckage of one of Franklin's ships and skeletons of members of his party. A monument commemorating Franklin was erected in 1875 in Westminster Abbey. In the 1980s a Canadian anthropologist, through studies of tissue remains of the crew, determined that they had most likely succumbed to the effects of lead poisoning. 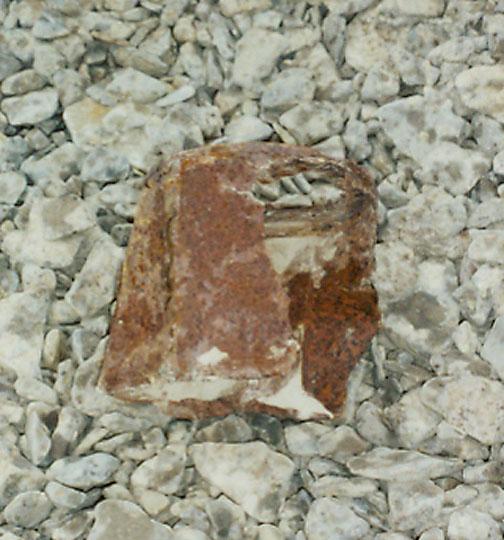 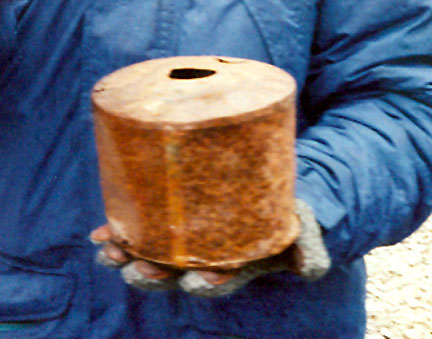