Looking North to the Pamir mountains

, landlocked republic in southeastern Central Asia, bordered on the north by Kyrgyzstan, on the north and west by Uzbekistan, on the east by China, and on the south by Afghanistan. Dushanbe is the country’s capital and largest city. Tajikistan contains the Gorno-Badakhshan Autonomous Province (Badakhshoni Kuhi), an ethnically based political subunit that occupies about 45 percent of the country’s territory.

children on the way to school

In Tajik, the official state language, the country is called Jumhurii Tojikiston (Republic of Tajikistan). Tajiks, who speak a form of Persian, constitute a majority of the country’s population.

Ruins of Ancient Penjikent on a hill above the new town. 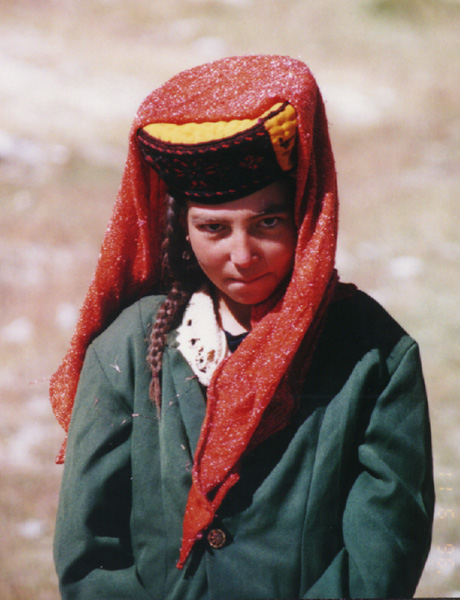 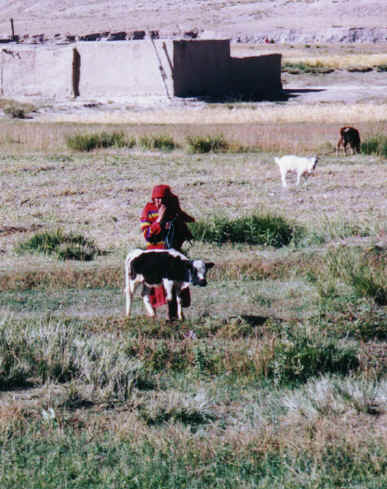 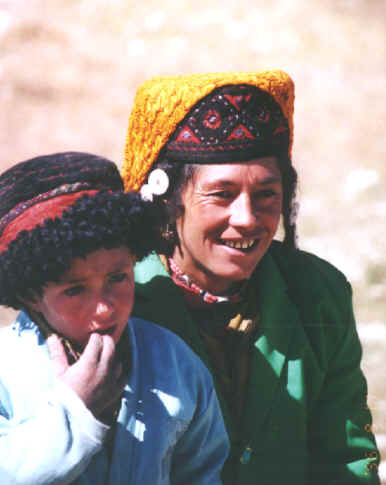 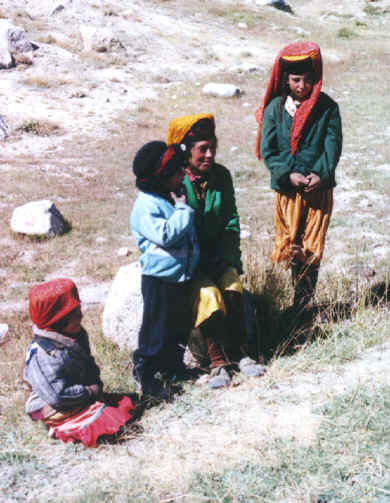