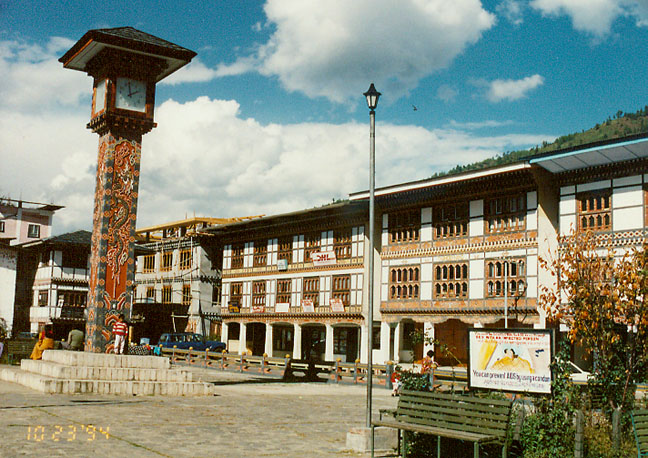 or Thimbu, town, capital of Bhutan, in the western part of the country, in a high valley of the Himalayas. It is a market center for agricultural goods produced in the surrounding valley. Manufactures include food and wood products. Thimphu is connected to other parts of the country and to India, on the south, by a highway system. 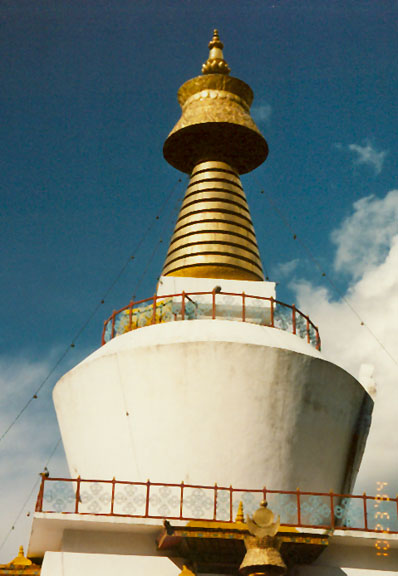 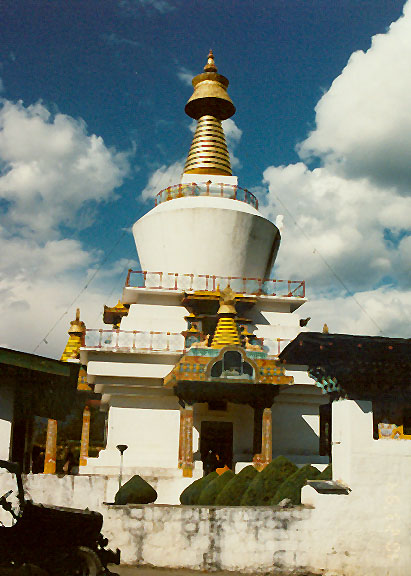 The town has no airport or railroad connections, however. The royal palace and one of the country's largest monasteries are here. Formerly the winter capital (Punâkha was the summer capital), Thimphu was made the permanent seat of government in 1962. Population (1990 estimate) 17,000. 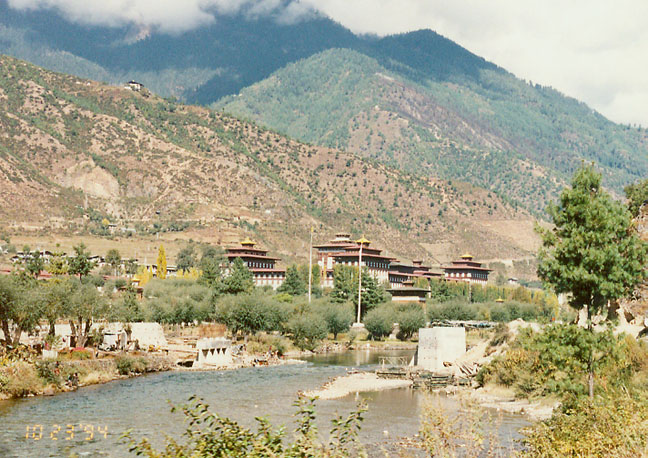 the governmental complex at the edge of this small town 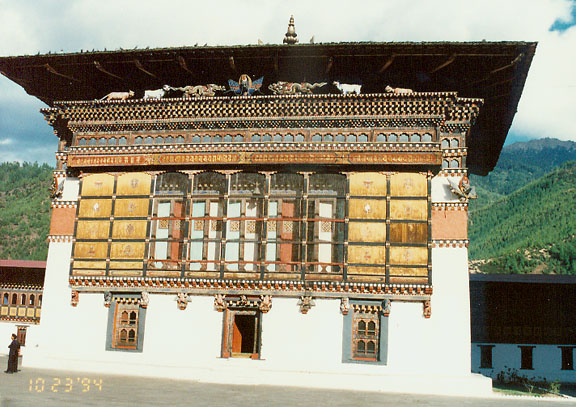 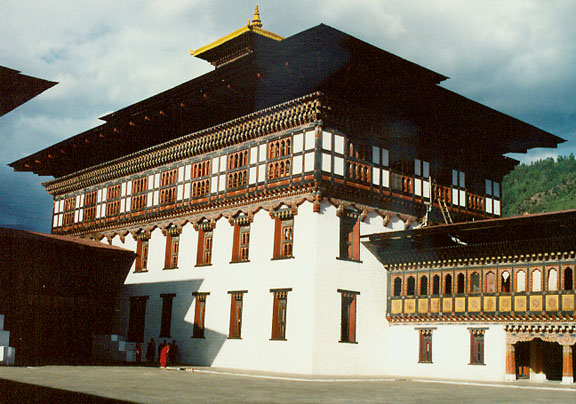 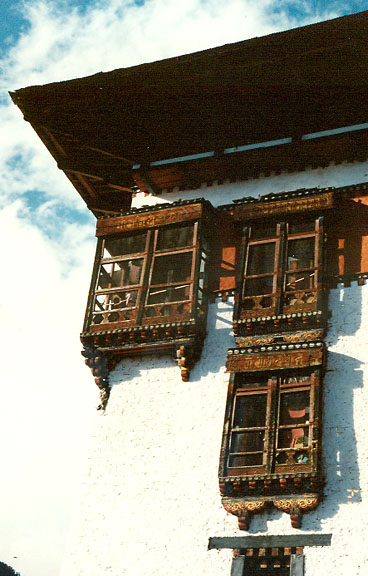 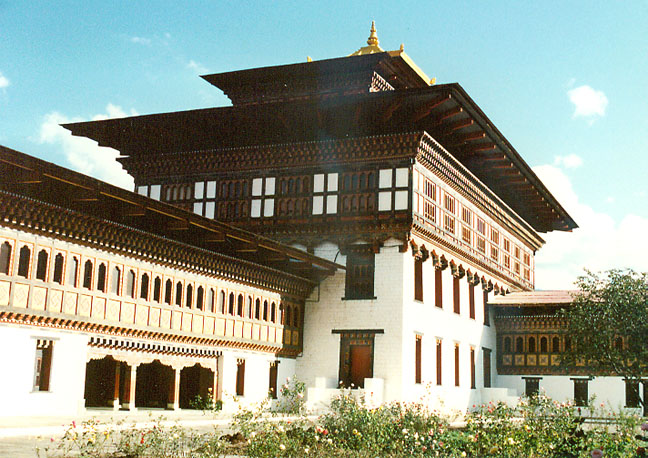 government buildings in the traditional style 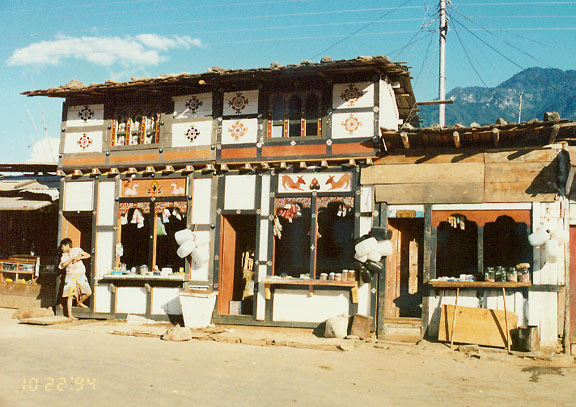 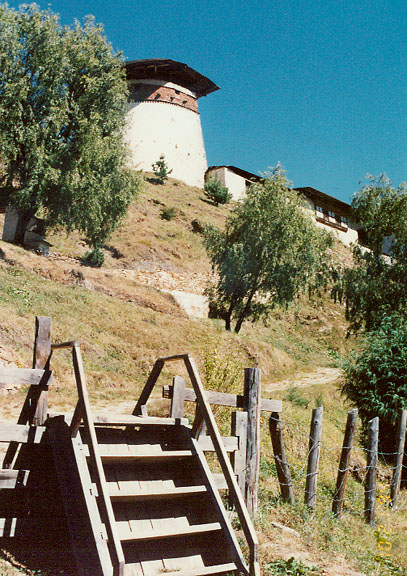 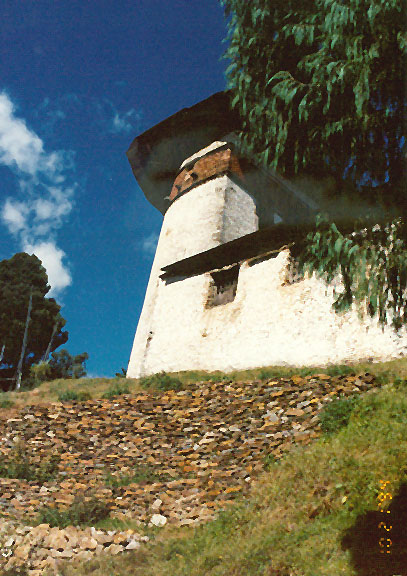 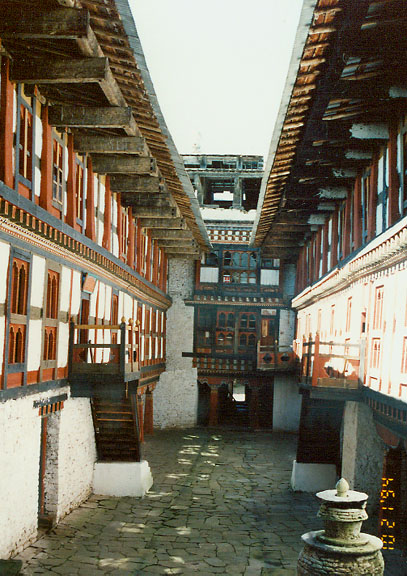 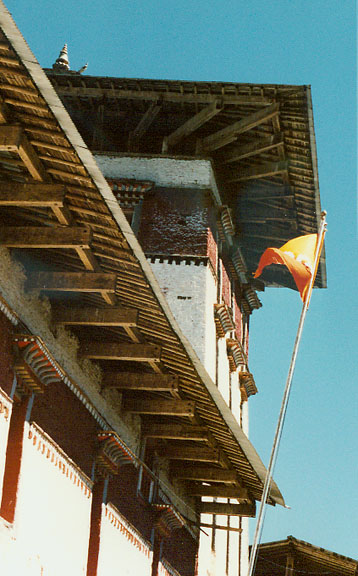 a fortified religious and governmental building 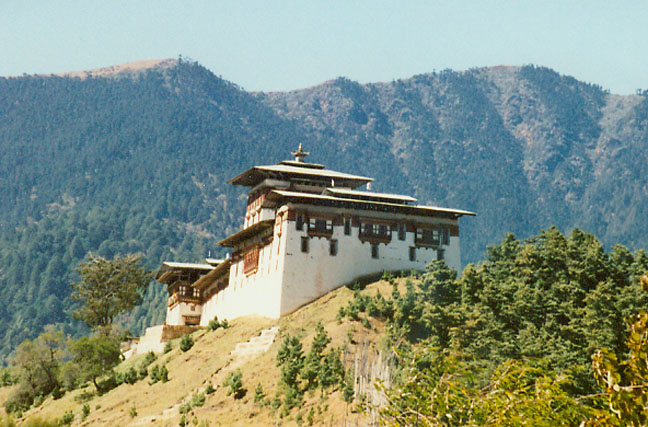 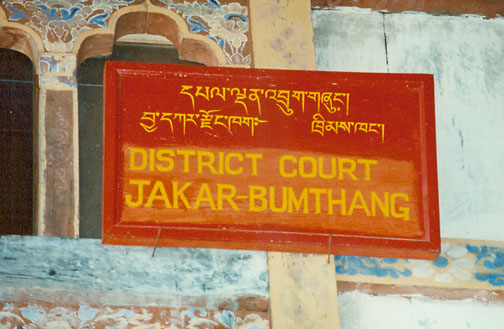 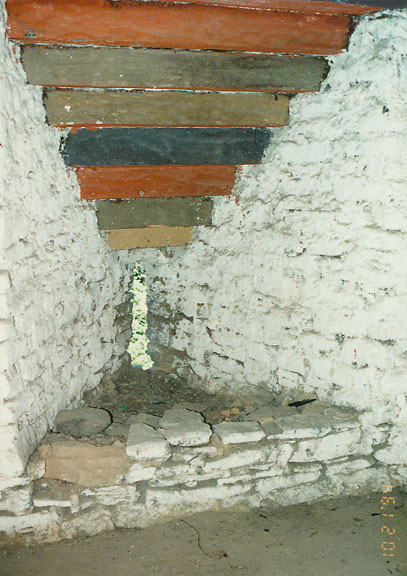 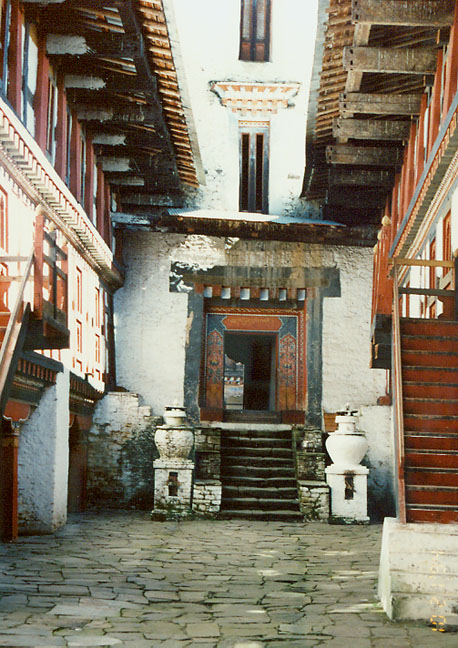