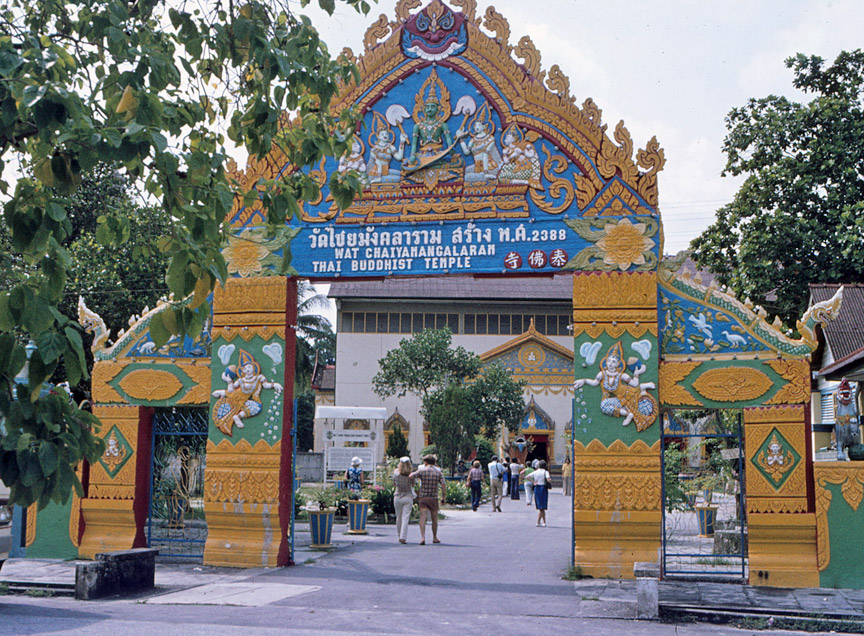 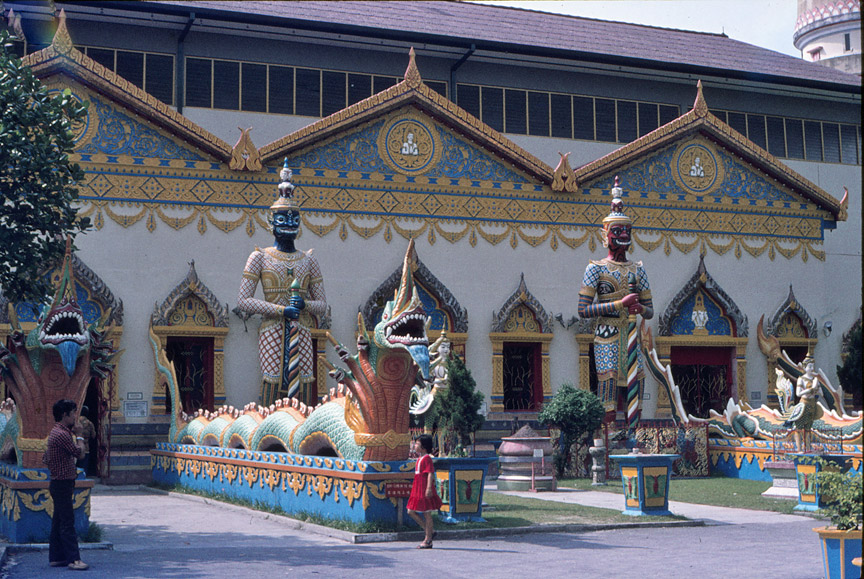 Since the 16th century Padang has been a trade centre. During the 16th and 17th centuries pepper was cultivated and traded with India, Portugal, the United Kingdom and the Netherlands. In 1663 the city came under the authority of the Dutch. The Dutch built a trading post here in 1680. The city came under British authority twice, the first time from 1781 to 1784 during the Fourth Anglo-Dutch War, and again from 1795 to 1819 during the Napoleonic Wars. Afterwards the city was transferred back to the Netherlands. Up to approximately 1780 the most important trade product was gold, originating from the gold mines in the region. When the mines where exhausted, the emphasis turned to other products such as coffee, salts and textiles. 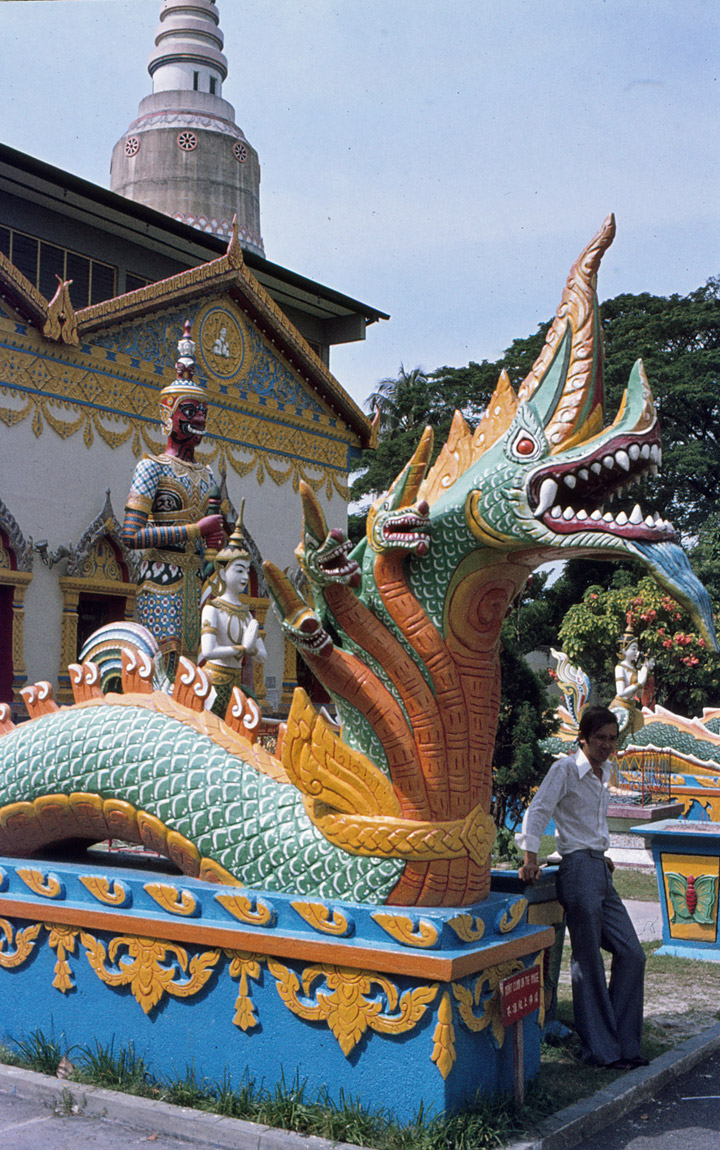 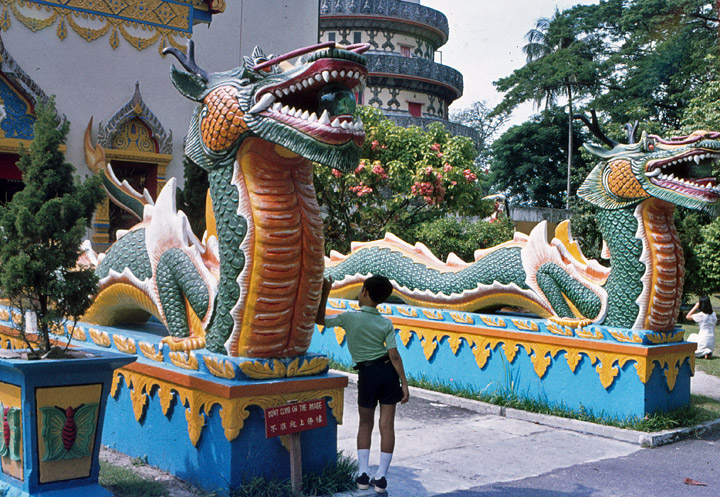 At the time of independence the city had 50,000 or so inhabitants. Coffee was still important, but copra was also a major item produced by farmers in its hinterland. The population growth since then has been partly a result of growth in the area of the city, but largely is a result of the migration to major cities seen in so many developing nations. In 1950 there had also been a development of the Ombilin coal field with Padang as its outlet. This is an indication of the colonization of Indonesia having been economic as well as political. 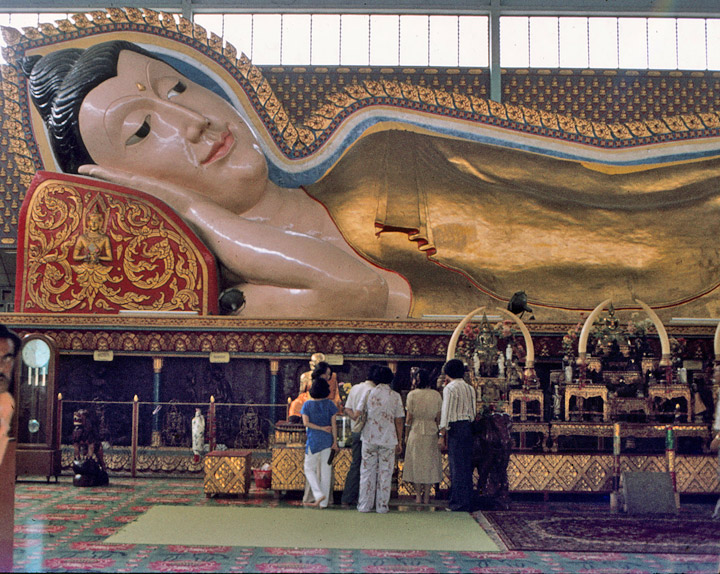 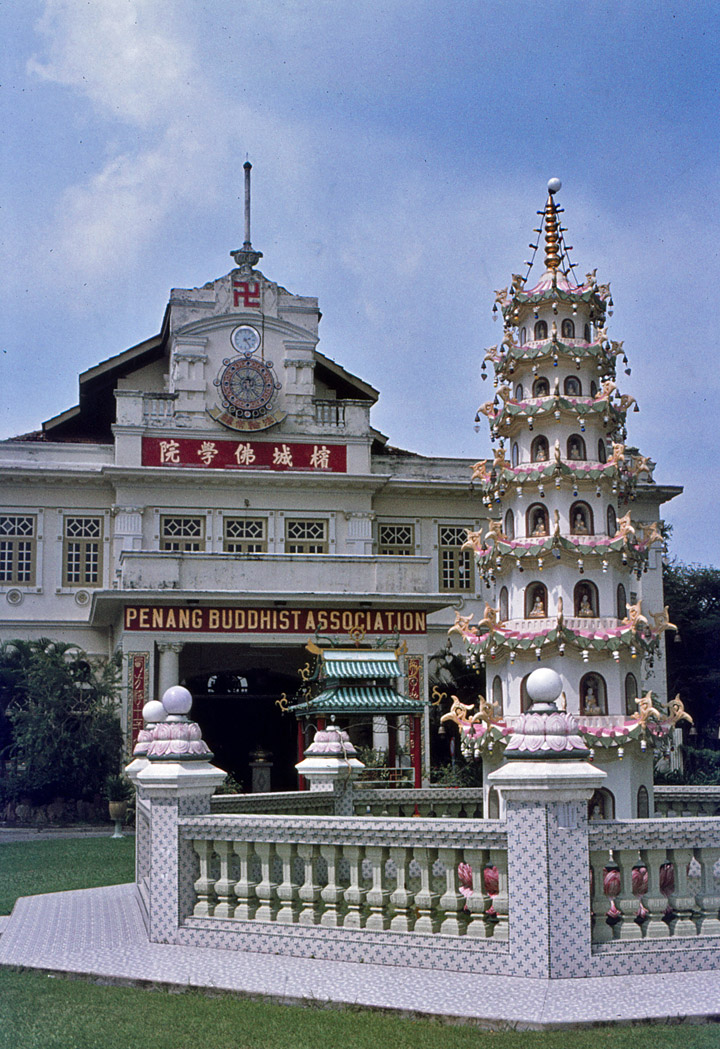 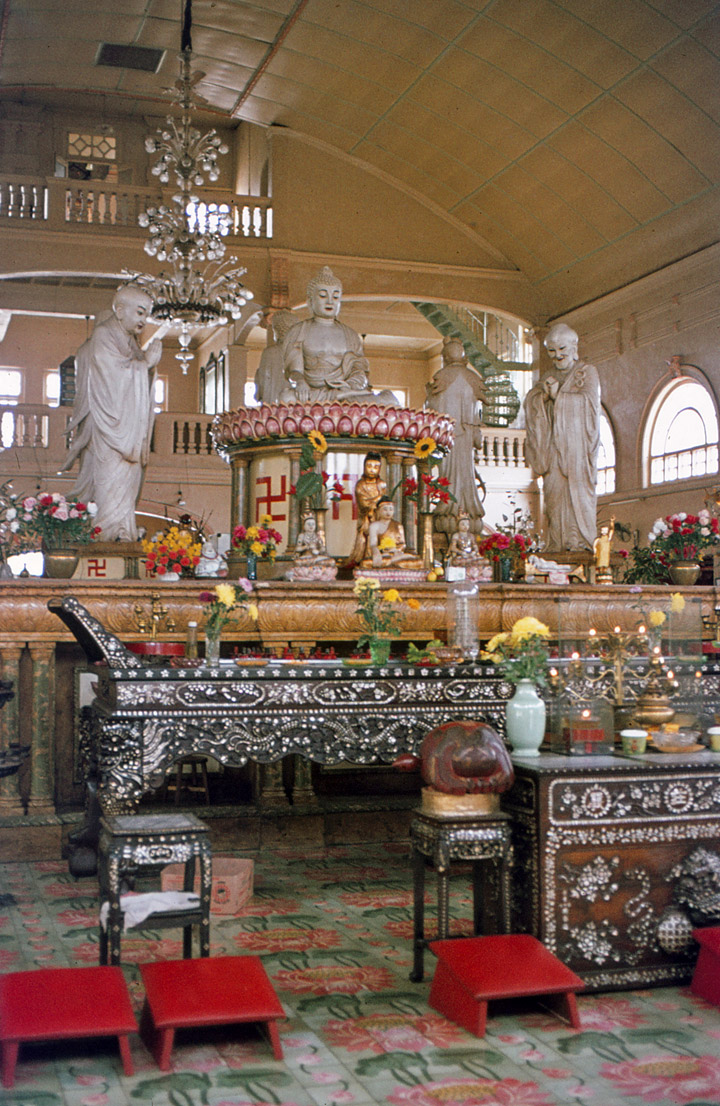 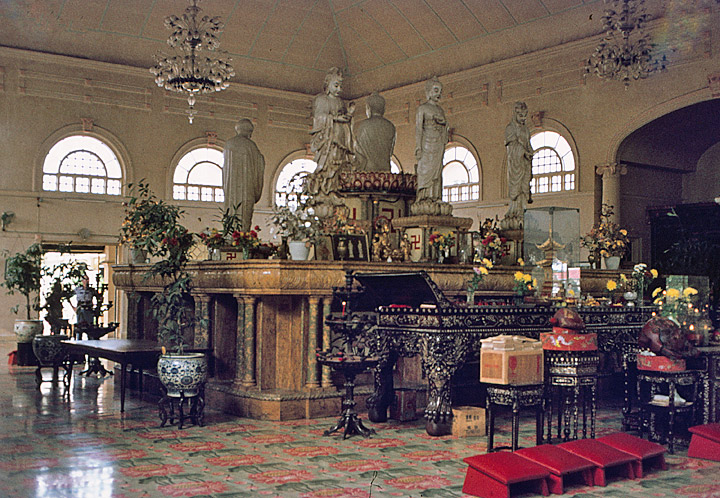 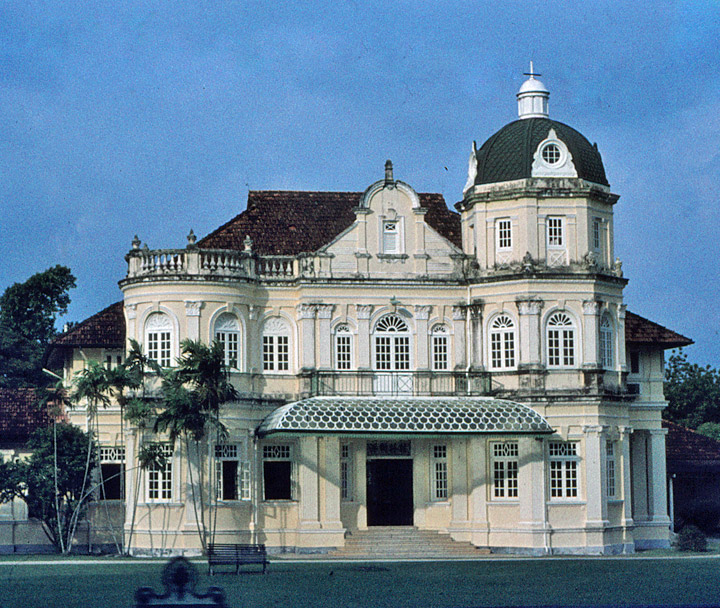 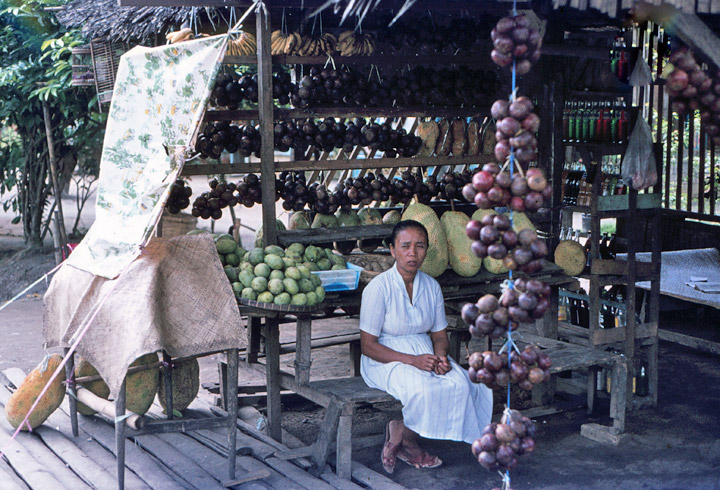 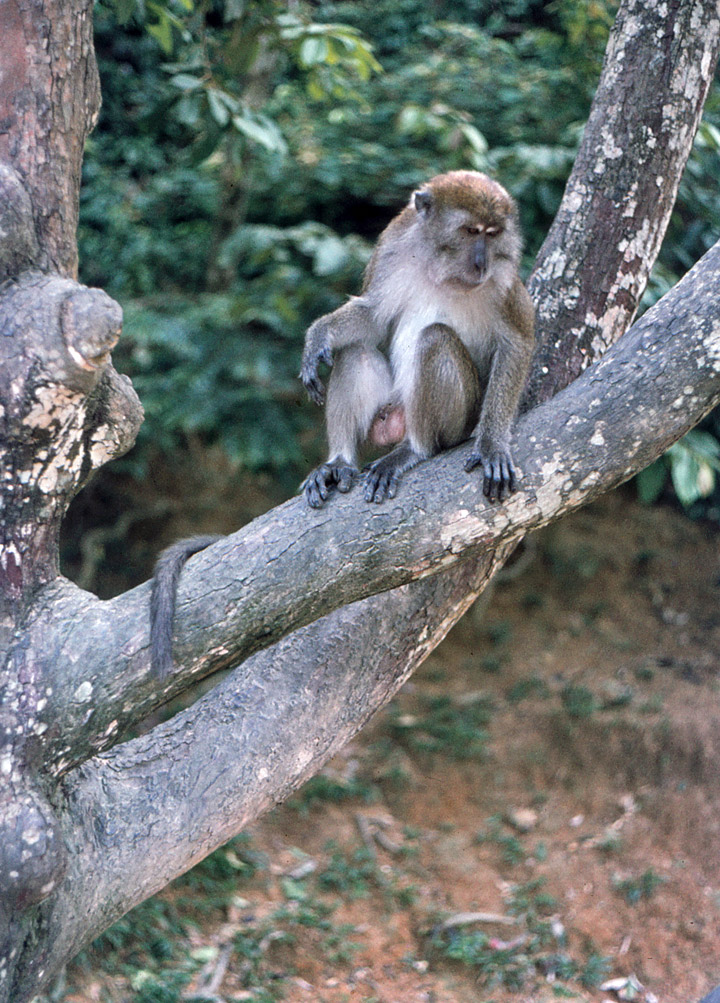