The Indonesian island
of
Flores 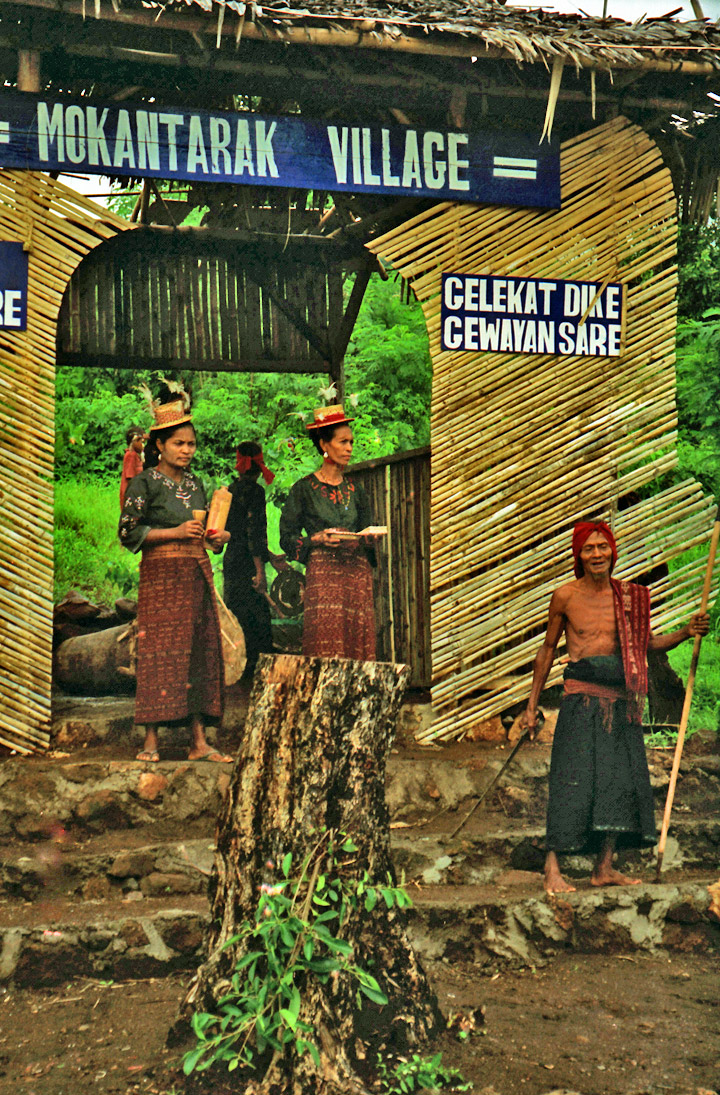 Flores is one of the Lesser Sunda Islands, an island arc with an estimated area of 14,300 km² extending east from the Java island of Indonesia. The population is estimated to be around 1.5 million, and the largest town is Maumere.  Flores is located east of Sumbawa and Komodo and west of Lembata and the Alor Archipelago. To the southeast is Timor. To the south, across the Sumba strait, is Sumba and to the north, beyond the Flores Sea, is Sulawesi. 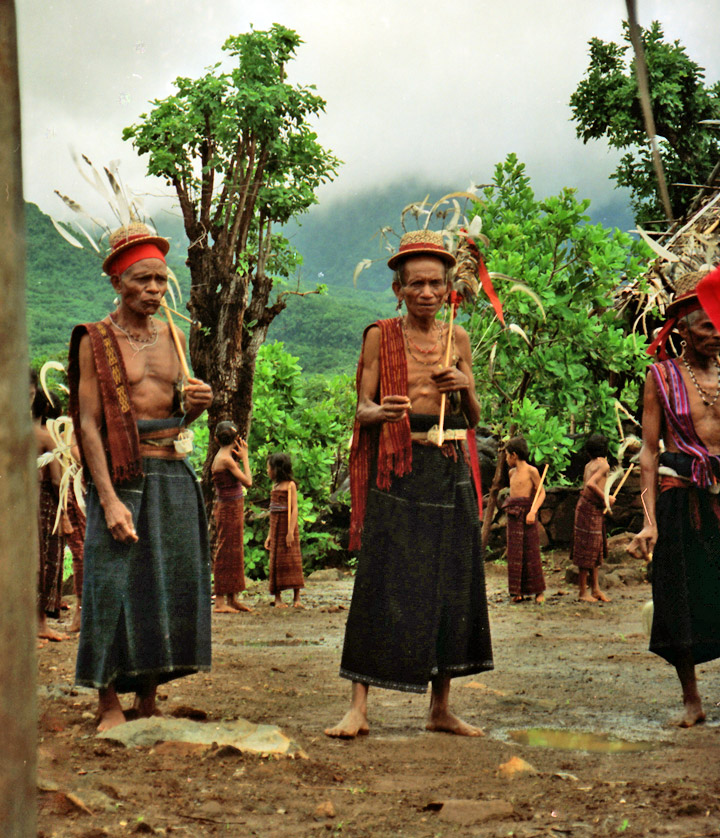 On December 12, 1992, an earthquake measuring 7.8 on the Richter scale occurred, killing 2,500 people near the island of Flores. 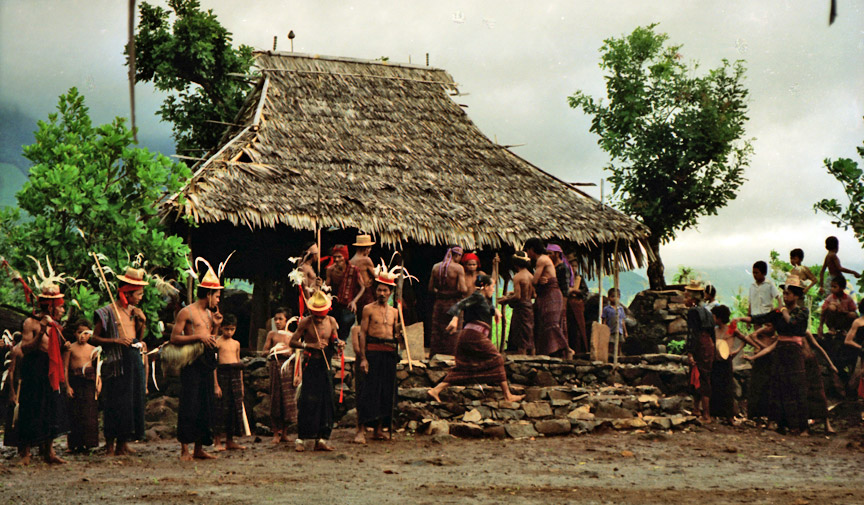 There are many languages spoken on the island of Flores, all of them belonging to the Austronesian family. In the centre of the island in the districts of Ngada, Nagekeo, and Ende there is what is variously called the Central Flores Dialect Chain or the Central Flores Linkage. Within this area there are slight linguistic differences in almost every village. At least six separate languages are identifiable. These are from west to east: Ngadha, Nage, Keo, Ende, Lio and Palu'e, which is spoken on the island with the same name of the north coast of Flores. Locals would probably also add So'a and Bajawa to this list, which anthropologists have labeled dialects of Ngadha. 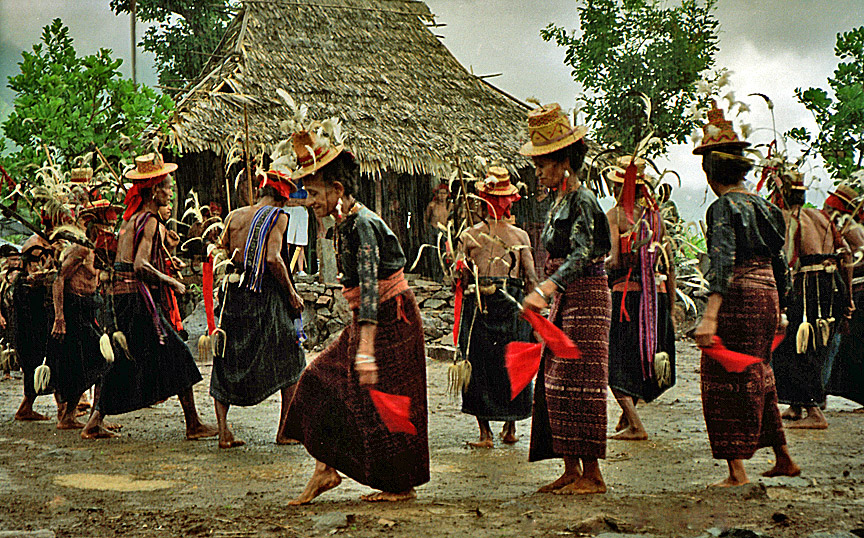 Portuguese traders and missionaries came to Flores in the 16th century, mainly to Larantuka and Sikka. Their influence is still discernible in Sikka's language and culture. In fact, the island's name, Flores, means "flowers" in Portuguese. 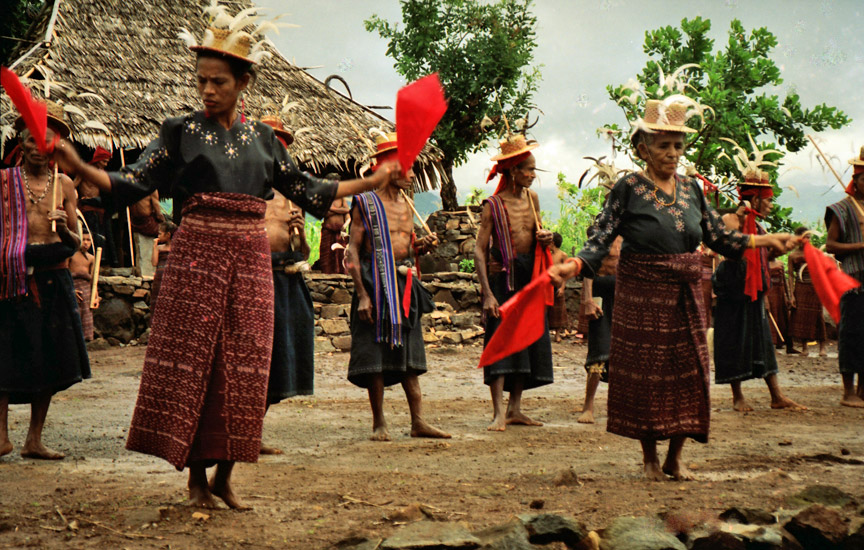 Flores is almost entirely Roman Catholic and represents one of the "religious borders" created by the Catholic expansion in the Pacific and the spread of Islam from the west across Indonesia. In other places in Indonesia, such as in the Malukus and Sulawesi, the divide is more rigid and has been the source of bloody sectarian clashes. 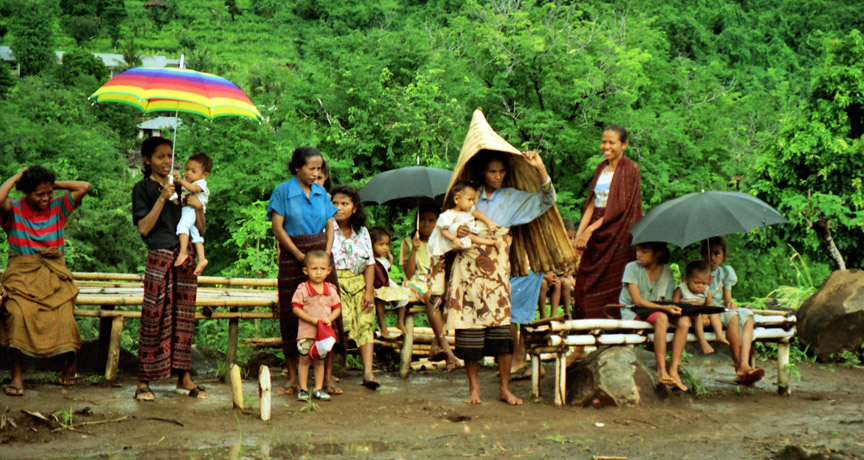 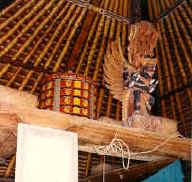 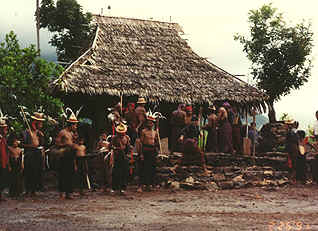 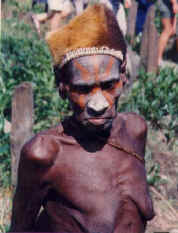 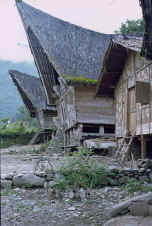