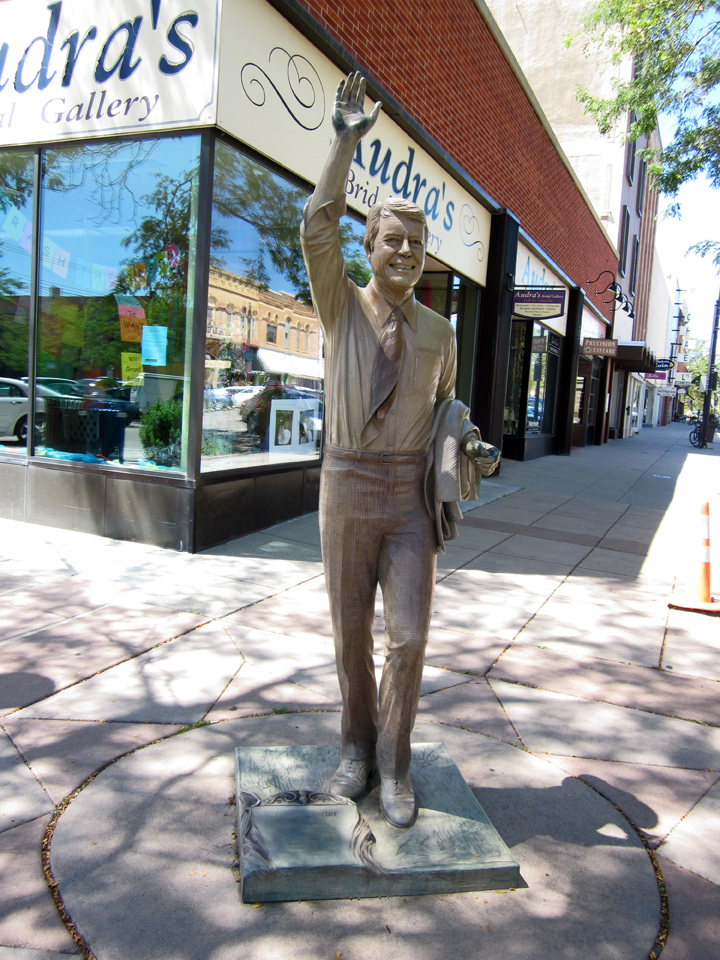 Rapid City  "Swift Water City") is the second-largest city in South Dakota (after Sioux Falls) and the county seat of Pennington County. Named after Rapid Creek, on which the city is established, it is set against the eastern slope of the Black Hills mountain range. The population was 67,956 as of the 2010 Census. Known as the "Gateway to the Black Hills" and the "City of Presidents", it is split by a low mountain ridge that divides the western and eastern parts of the city. 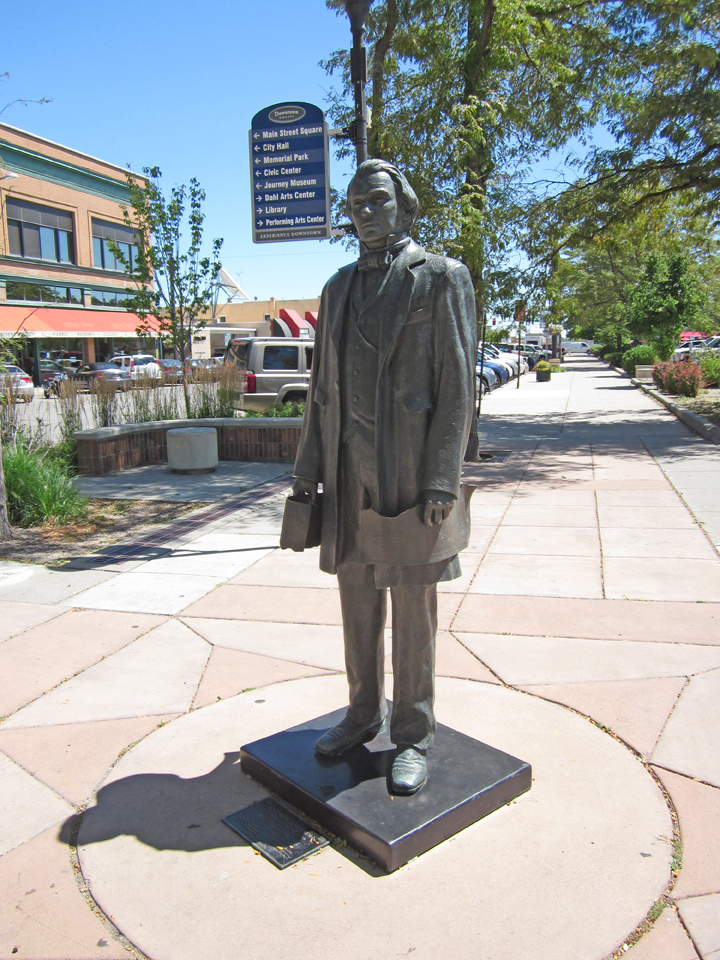 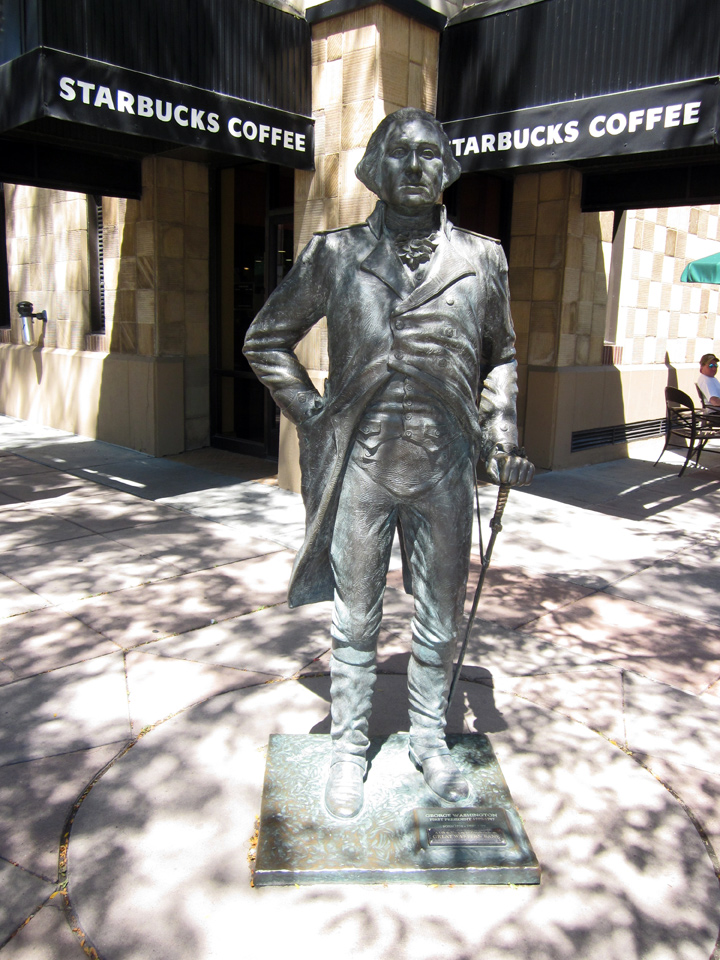 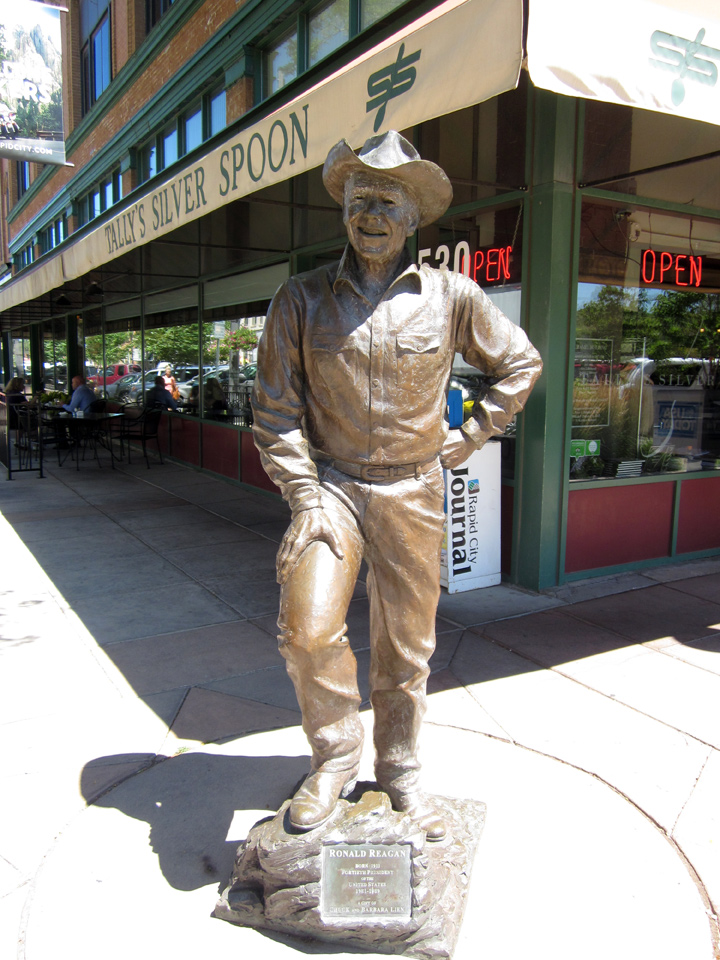 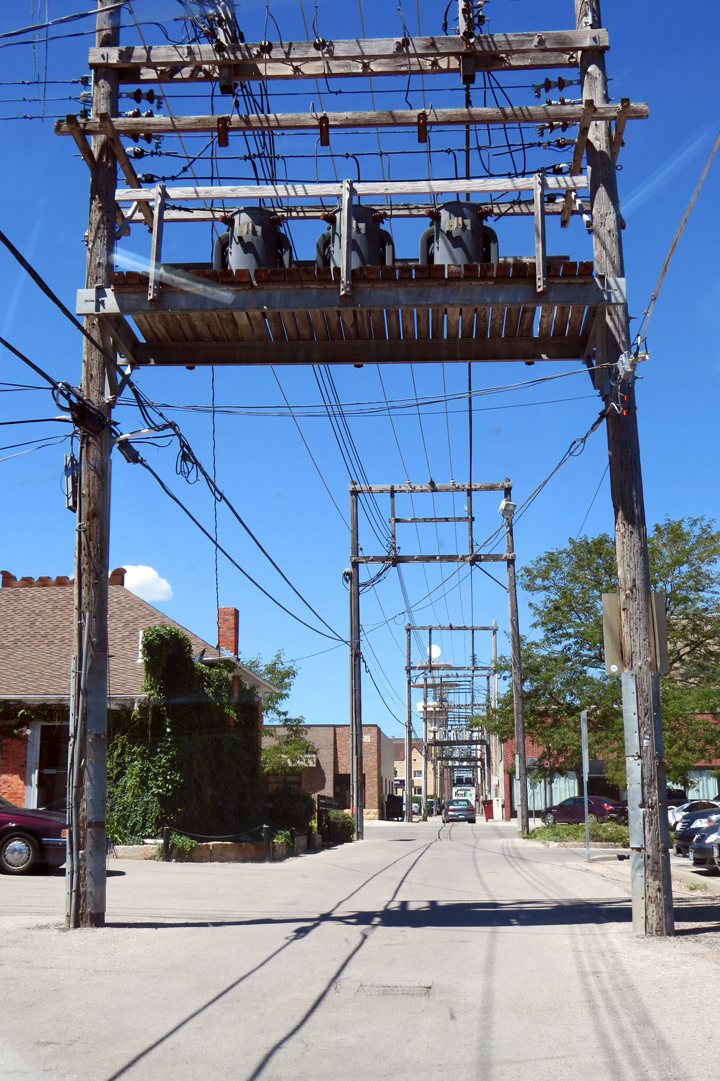 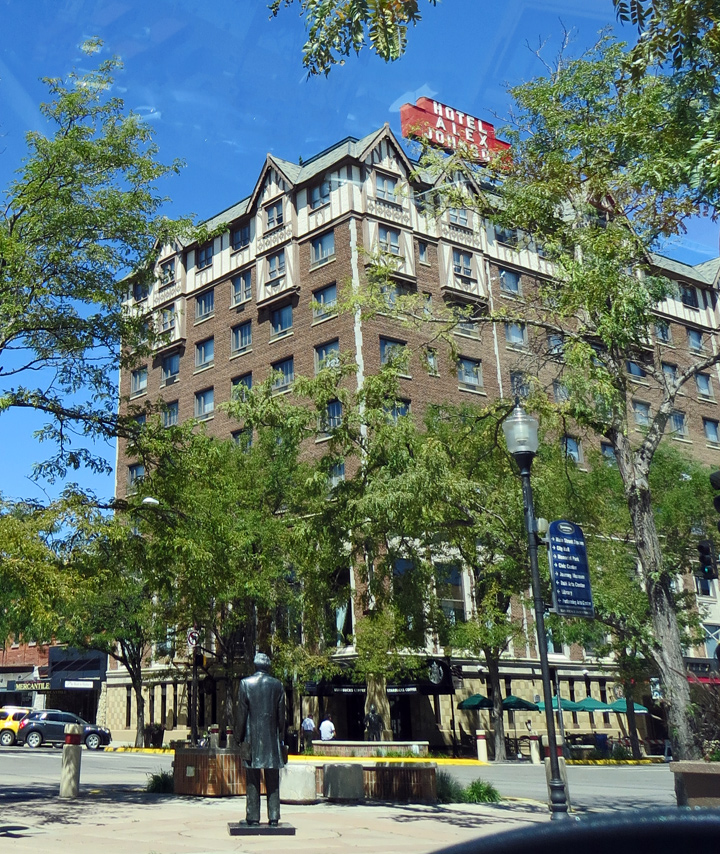 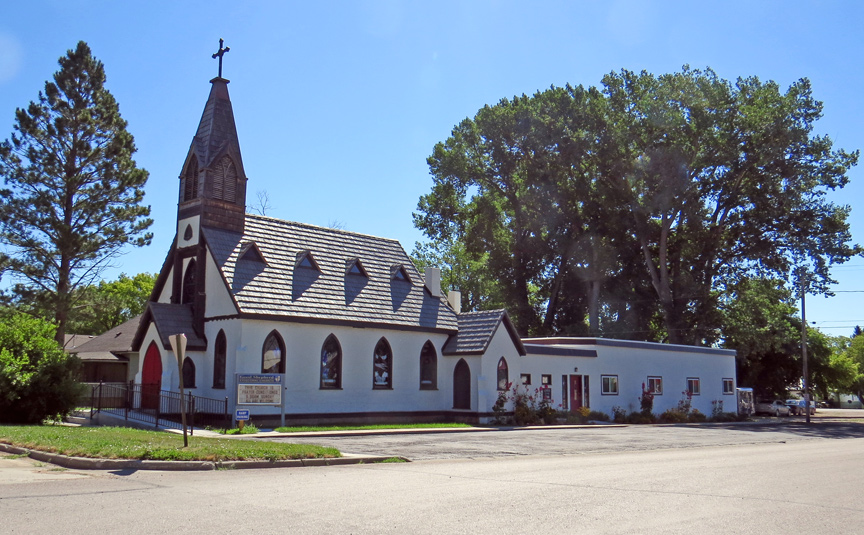 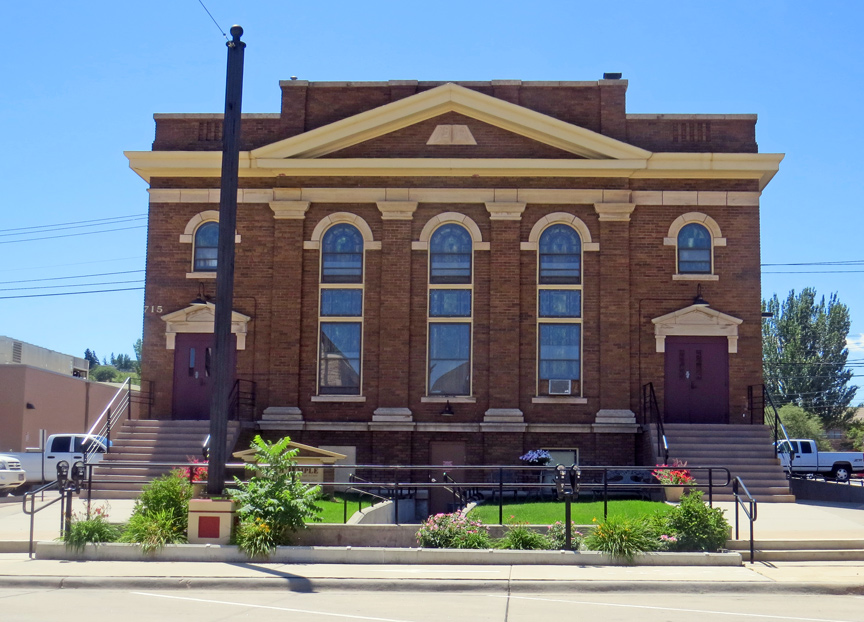 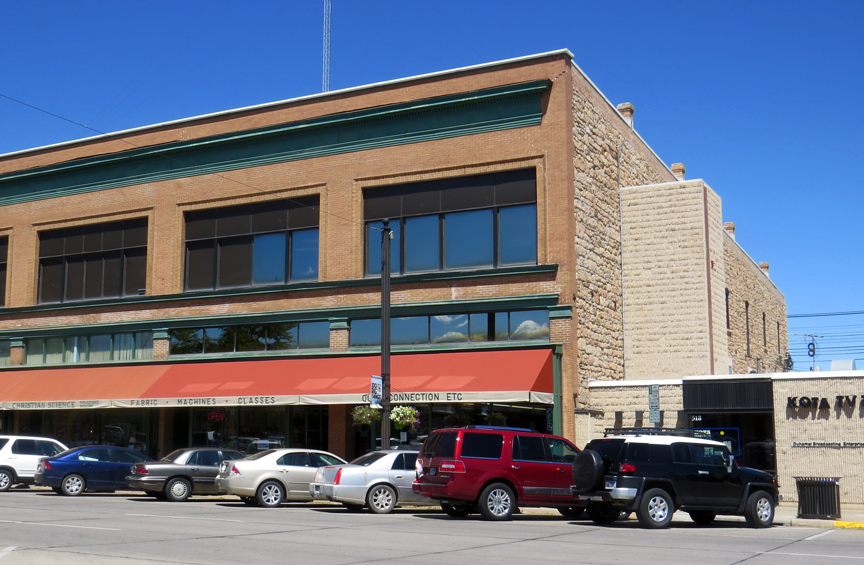 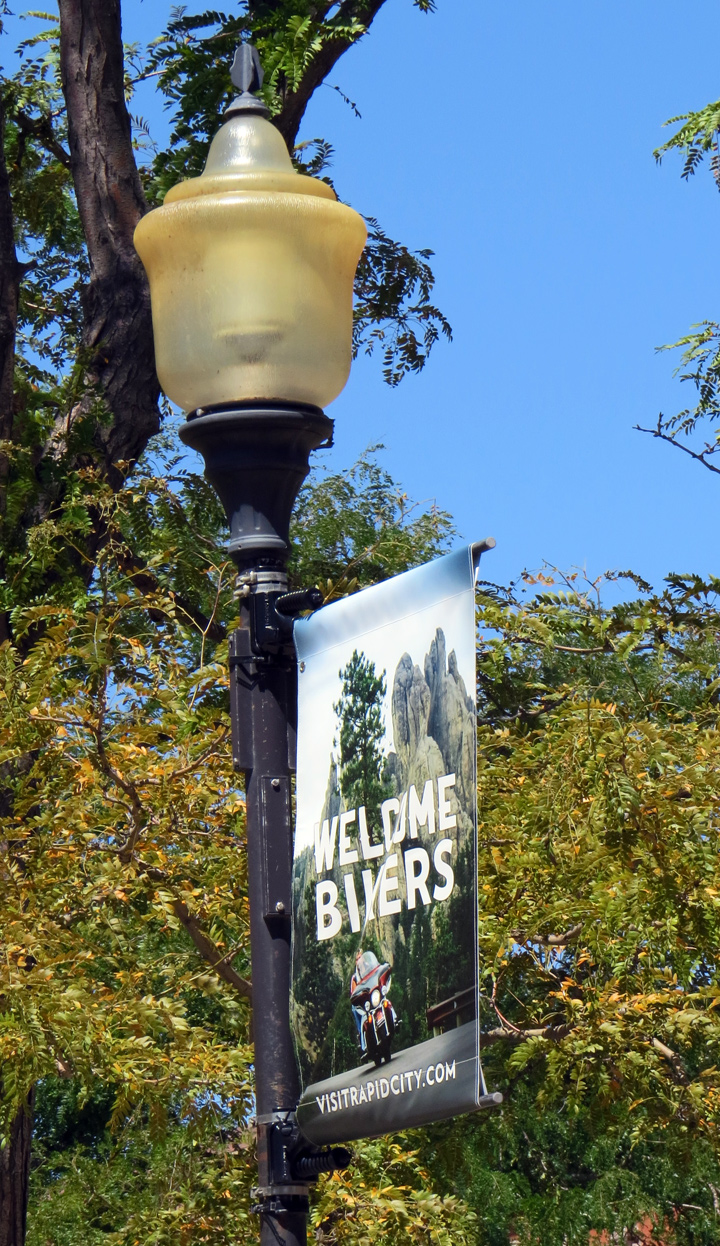 Welcome, on your way to Sturgis 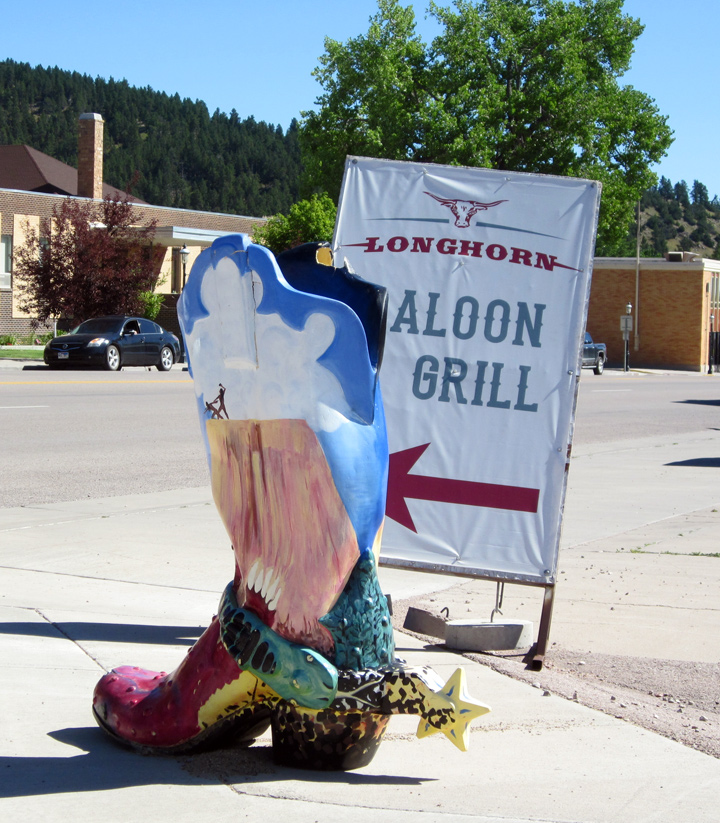 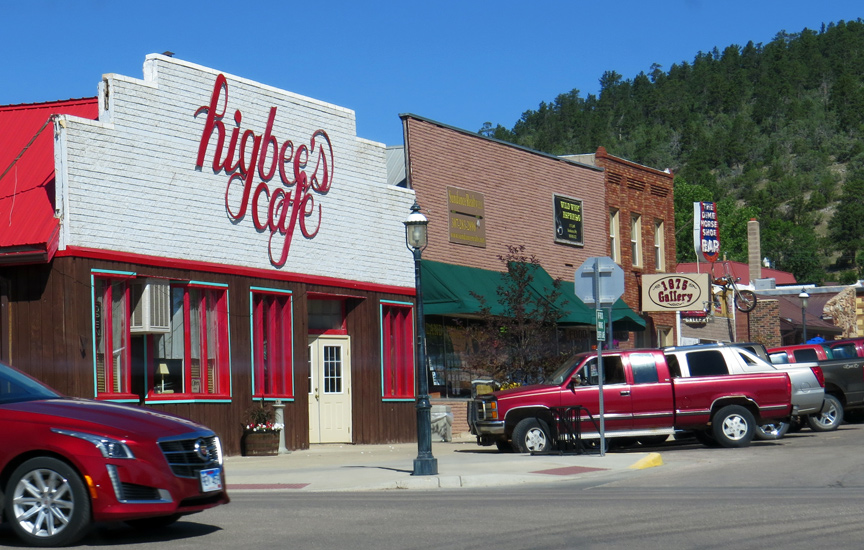 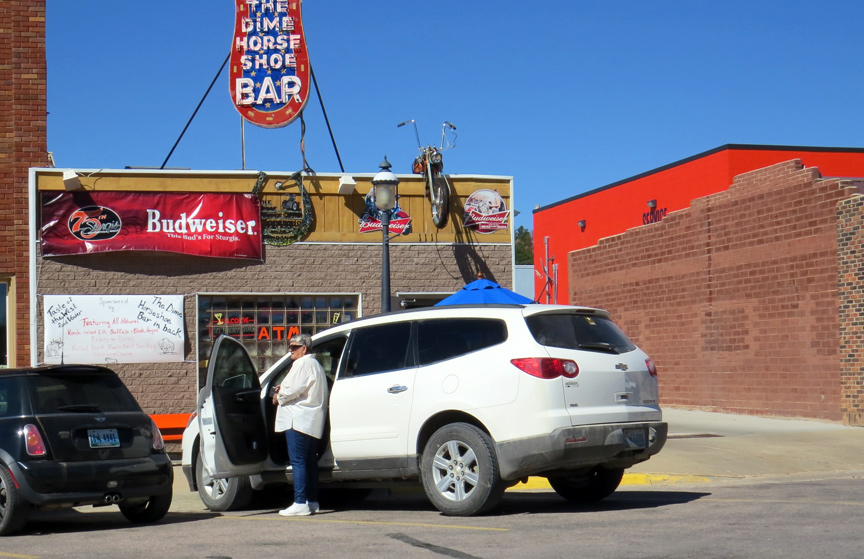 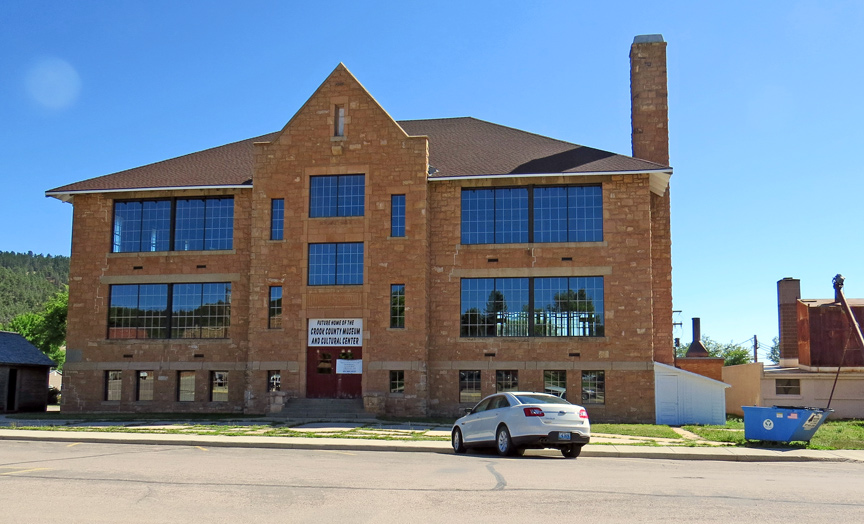 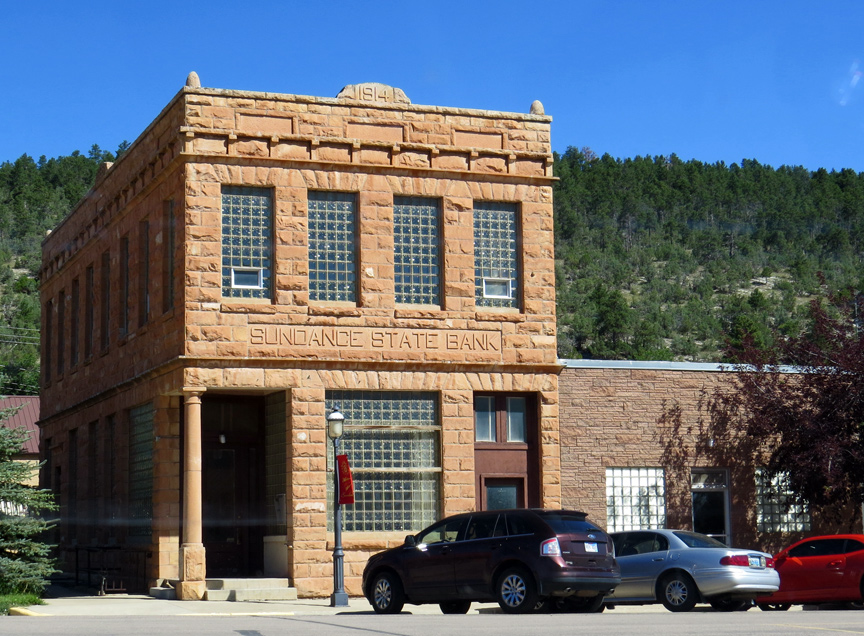 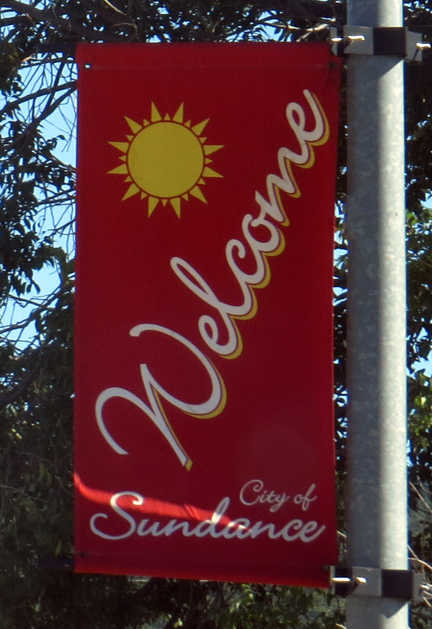 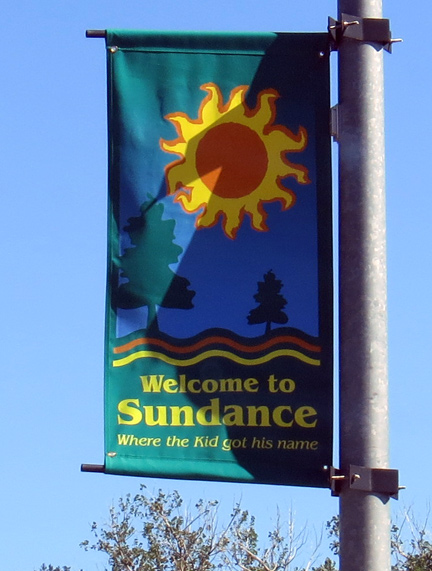