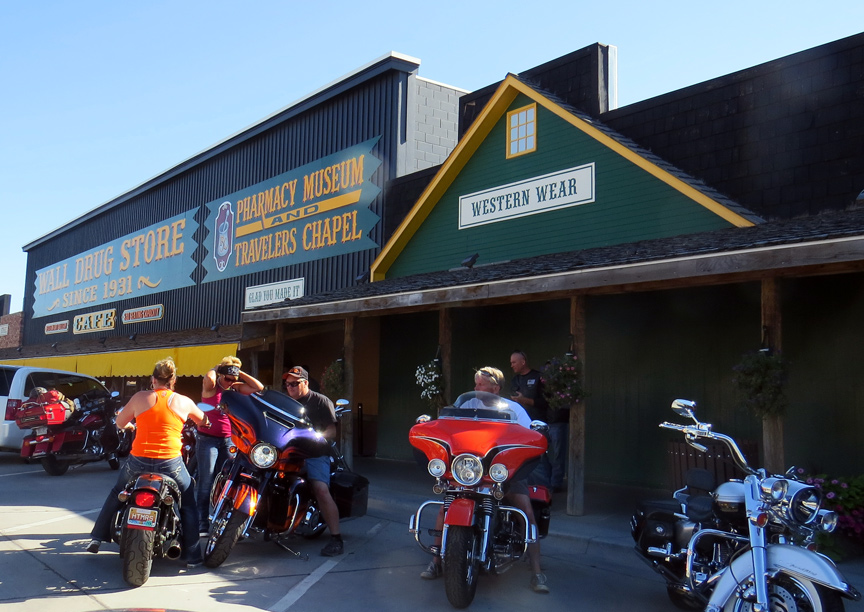 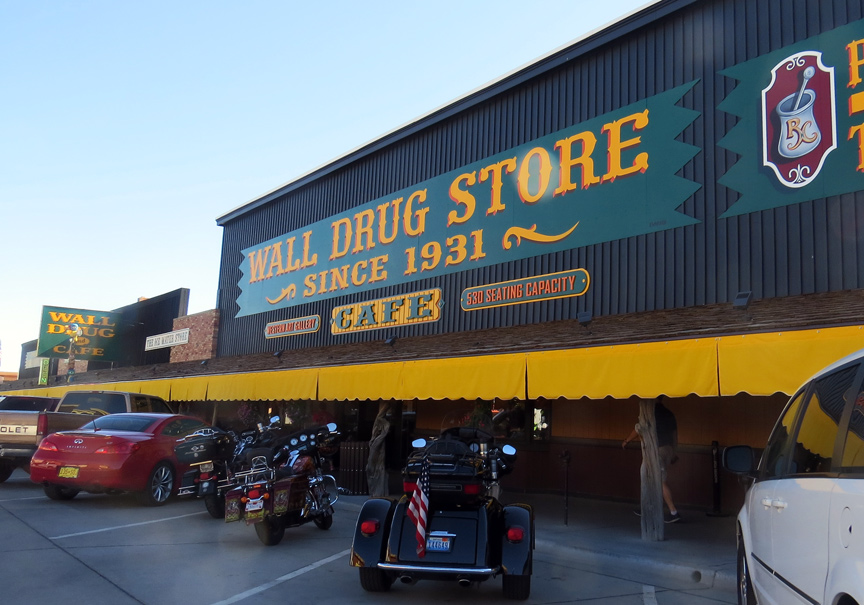 Wall  "Town alongside the Badlands" is a town in Pennington County, South Dakota, United States. The population was 766 at the 2010 census. 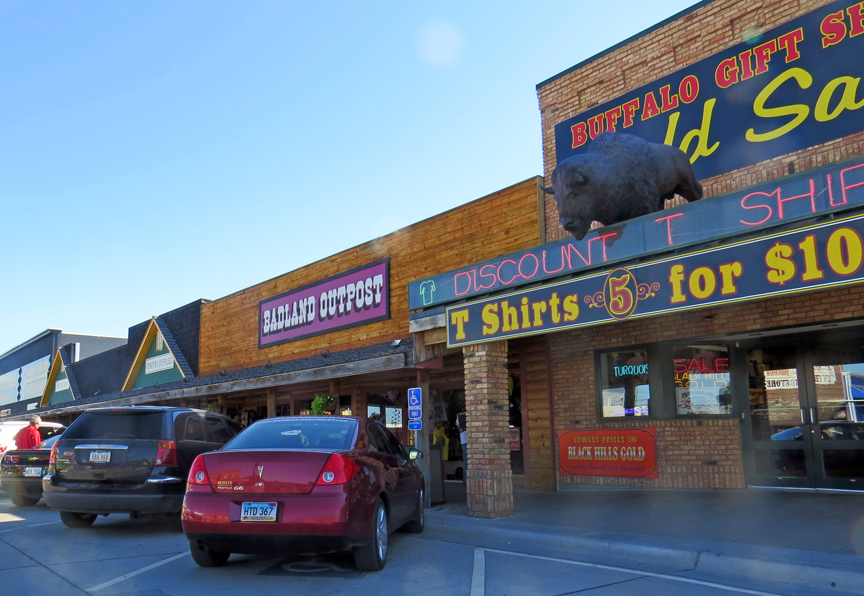 Wall was platted in 1907 when the Chicago and North Western Railroad was extended to that point. The town was incorporated in 1908. Wall was named from the nearby steep Badlands. 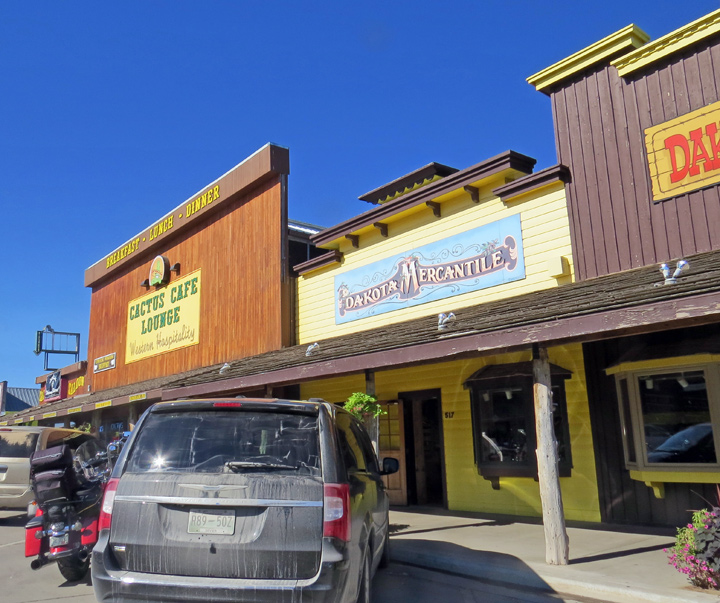 The town is most famous for the Wall Drug Store, which opened as a small pharmacy in 1931 during the Depression, but eventually developed into a large roadside tourist attraction. 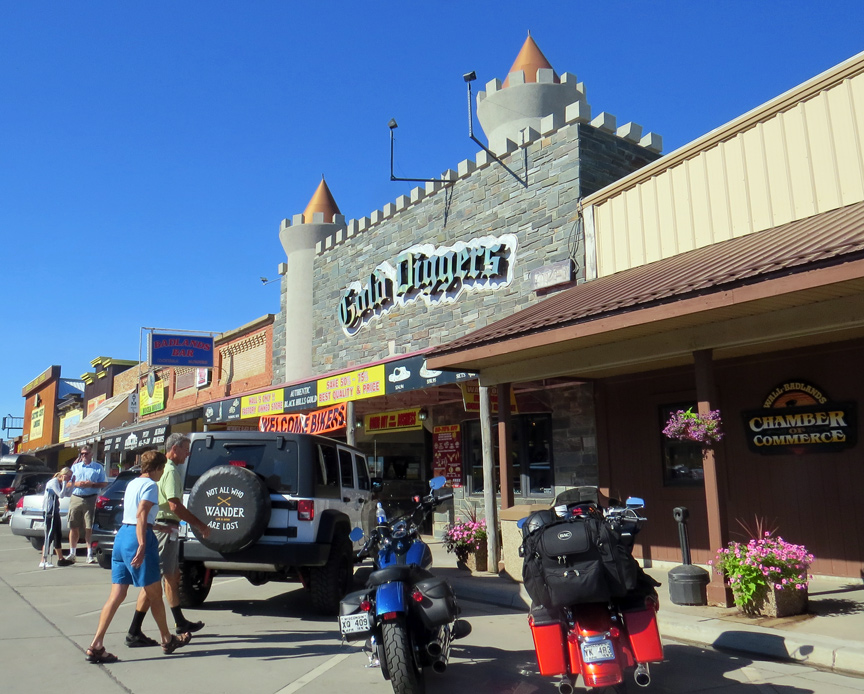 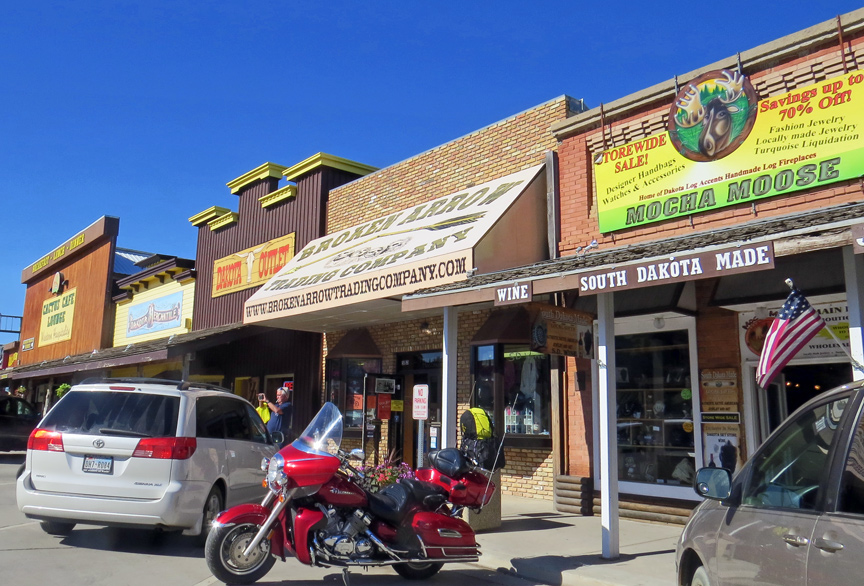 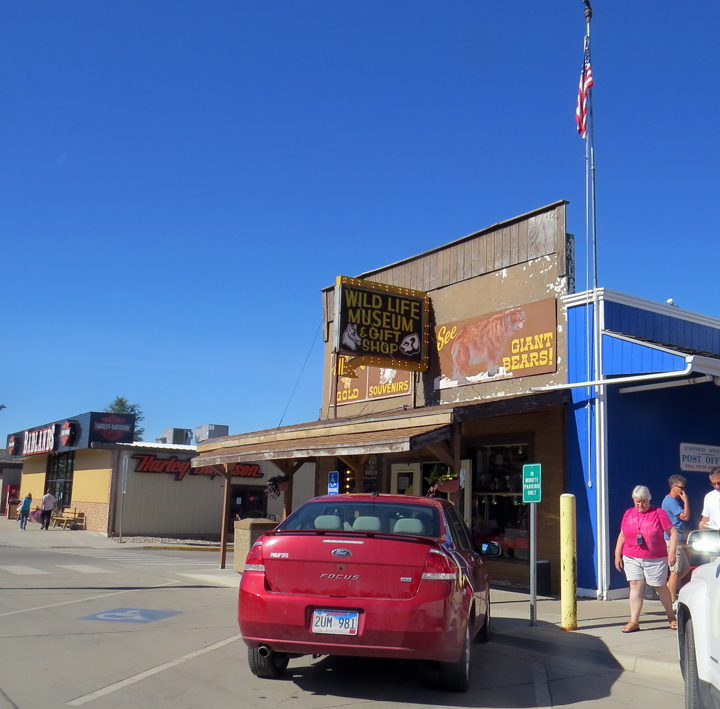 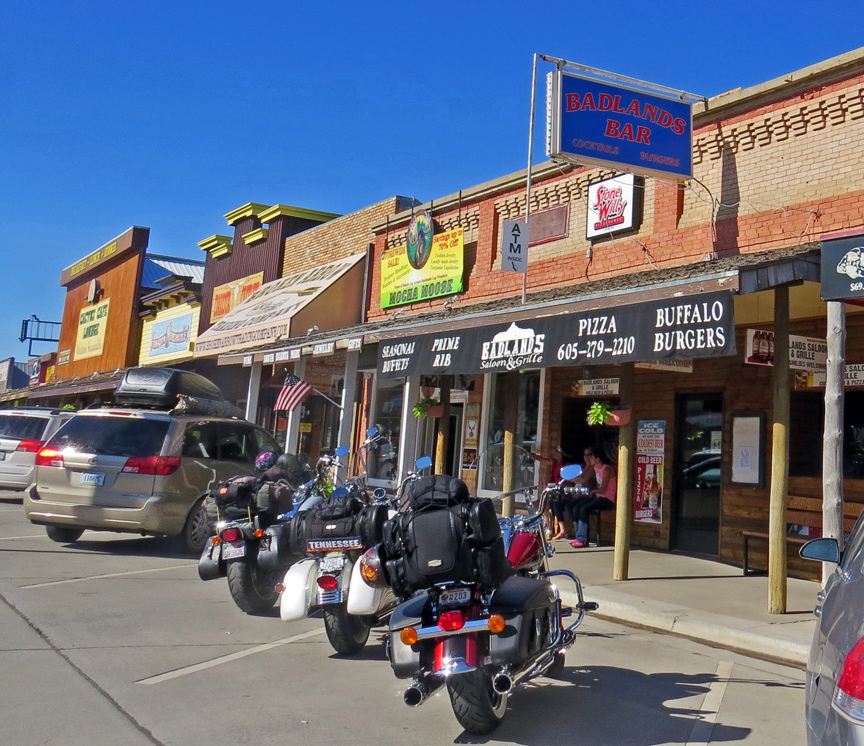 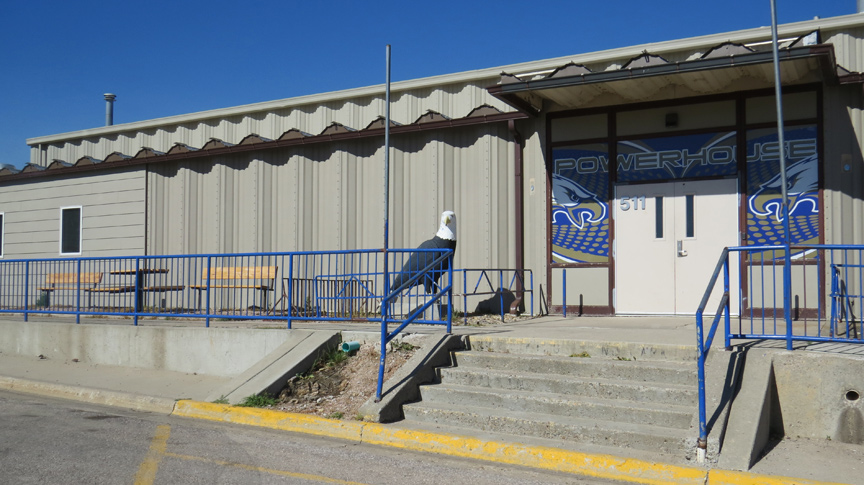 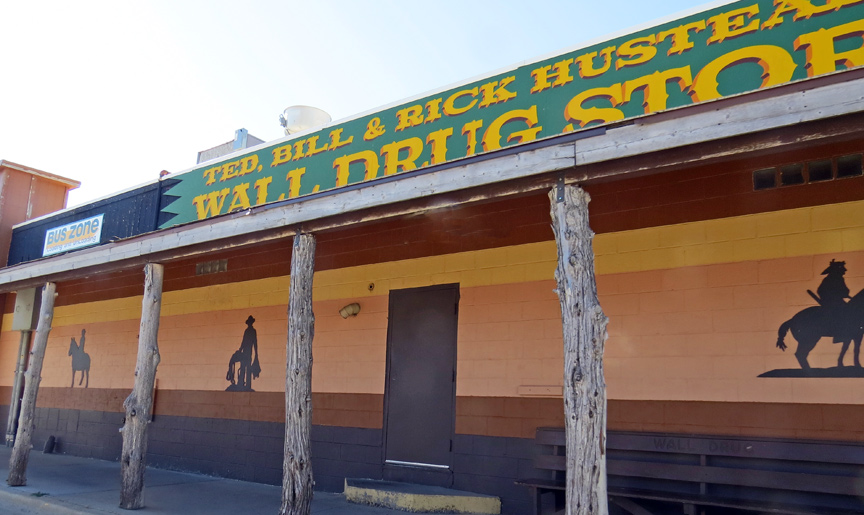