up the river to 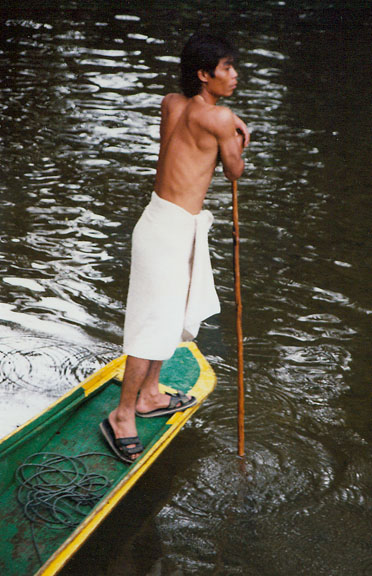 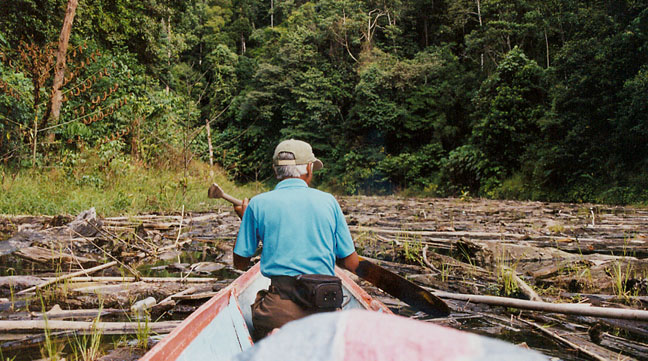 or with a gasoline engine
(through the mass of river logs)

, also Dyak, name applied to aborigines of the island of Borneo, particularly to the tribes of the interior of the state of Sarawak. The Dayak are divided into six groups: the Penans, Klemantans, and Kenyahs, who represent the oldest Dayak elements of Borneo, and the Kayans, Muruts, and Iban, who are later arrivals. Physically, the Dayak are the result of long-term admixture of Chinese, Malay, and Negrito peoples. The Iban, known as Sea Dayak and famous as pirates and conquerors, were probably the latest of the Dayak to arrive in Borneo; they alone of the Dayak groups inhabit the coastal region. They bear strong ethnological similarities to the Malays, who came to Borneo in the 12th century. Many Iban have been converted to Christianity, some practice an amalgam of Christianity and traditional beliefs, and some still follow their traditional beliefs. 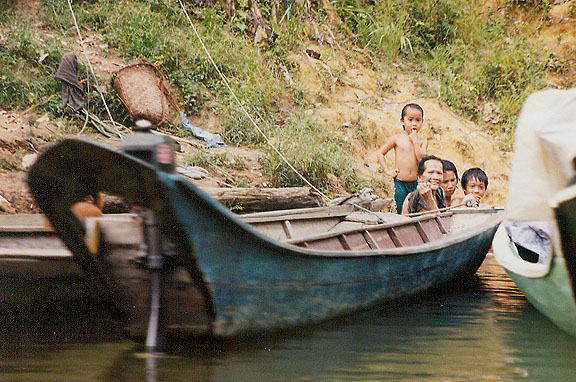 people along the river

The other Dayak groups, especially the Kayans and Penans, have maintained their ancient customs, habits, and religious beliefs to a much greater extent. They follow a polytheistic rite of worship that incorporates a system of major and minor gods. The form of worship and the nomenclature of the respective gods vary from tribe to tribe. 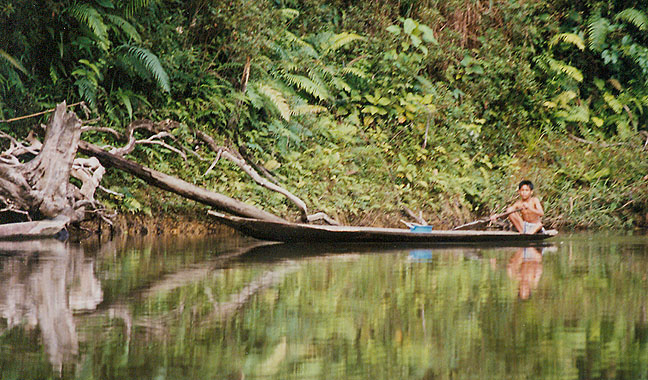 The Dayak practice of headhunting, rooted for the most part in religious beliefs, is rapidly dying out. The Iban, formerly the most notorious of the headhunters, have given up the custom more quickly than the other tribes, probably because, living on the coast, they are in more direct contact with other cultures. 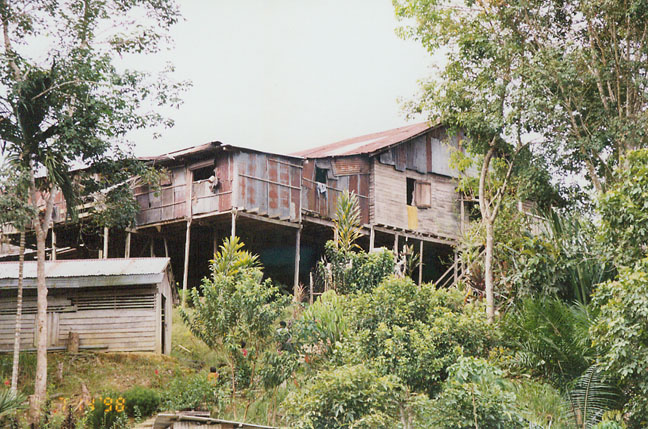 The Dayak are skilled in crafts, making fine cloth and excellent iron weapons. They are efficient in the use of the blowpipe for hunting and are noted for the construction of serviceable bamboo suspension bridges. Rice cultivation, hunting, and the gathering of wild fruit are their main means of subsistence. The Dayak population of Borneo has been estimated as slightly more than 1 million. 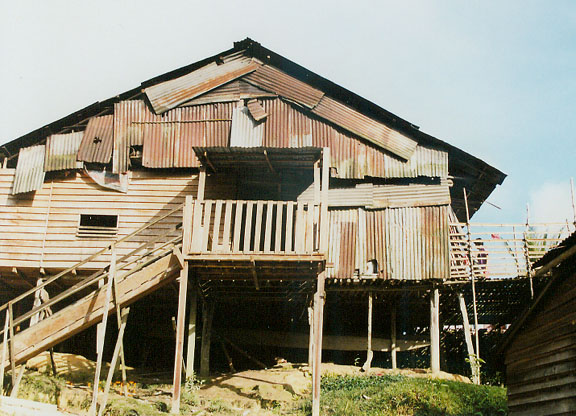 In recent years the traditional lifestyles of the Dayak have become increasingly endangered by industrialization, logging, and forced government resettlement. Many Dayak have been active in the struggle to save their dwindling coastal and rain forest homelands. 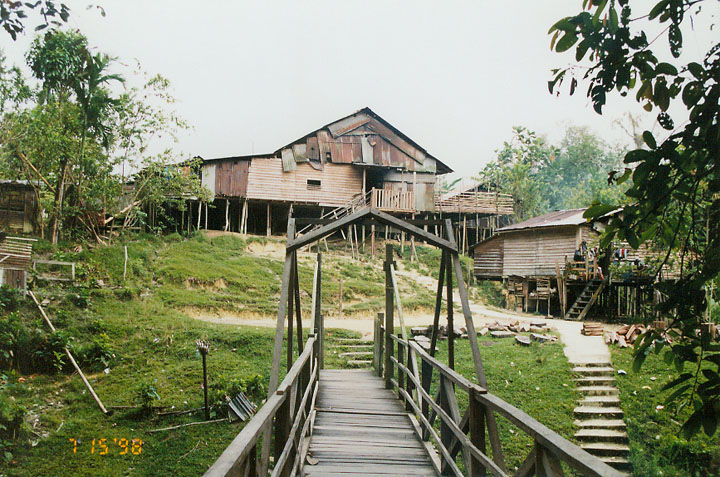 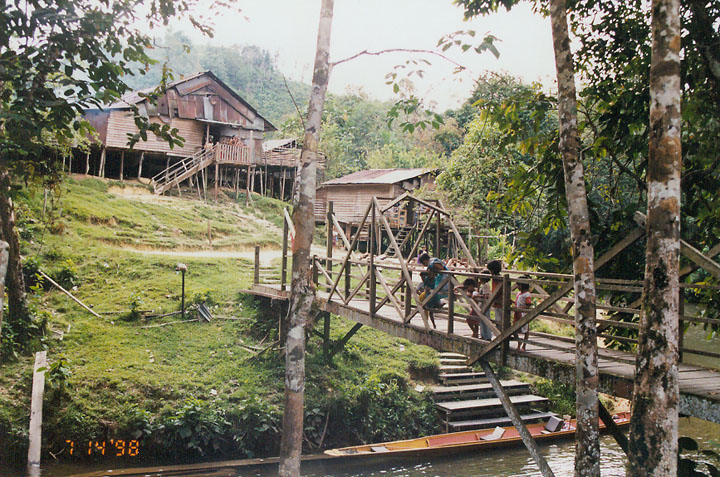 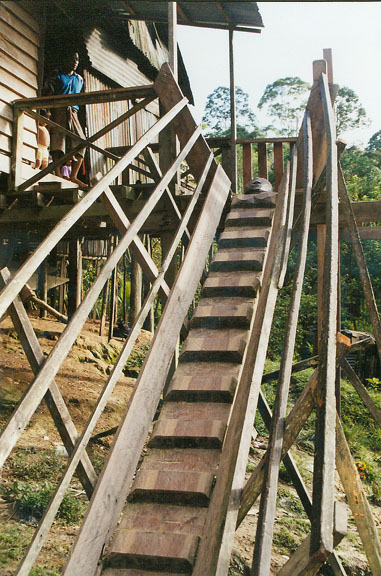 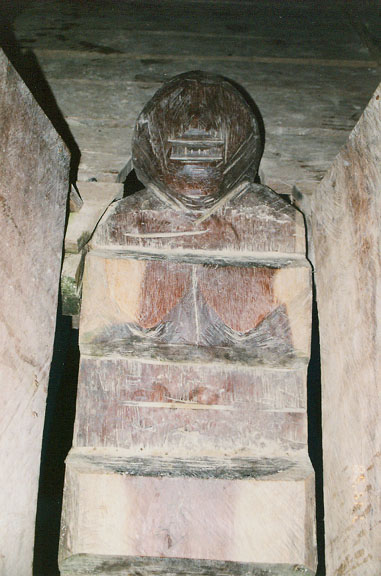 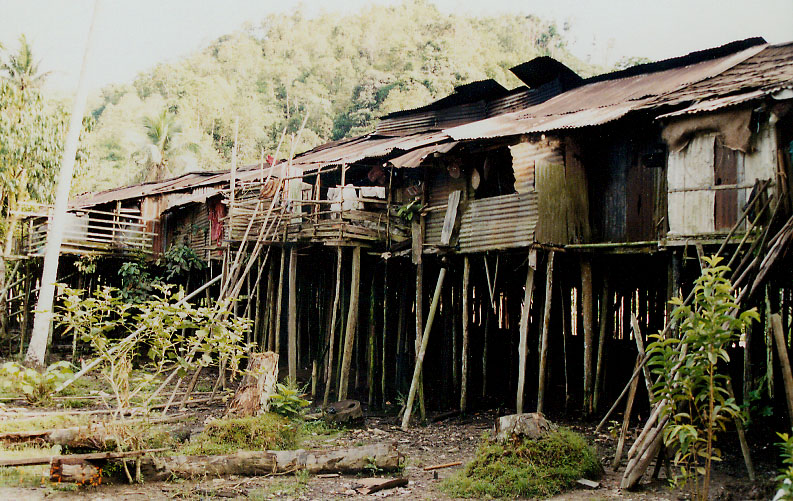 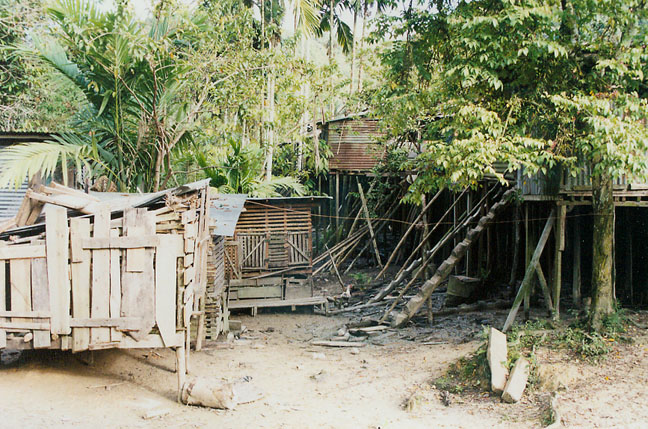 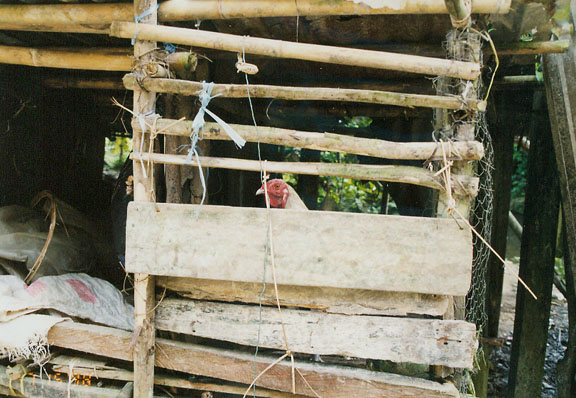 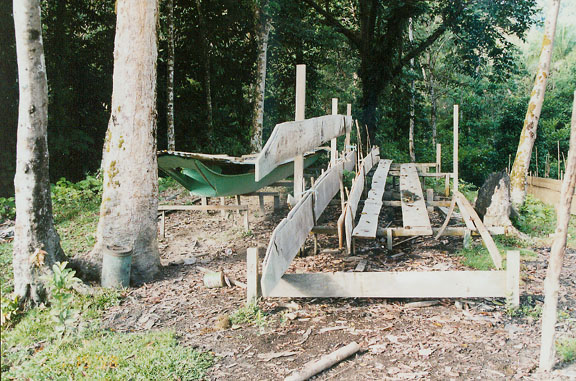 drying the planks cut from logs for boat building 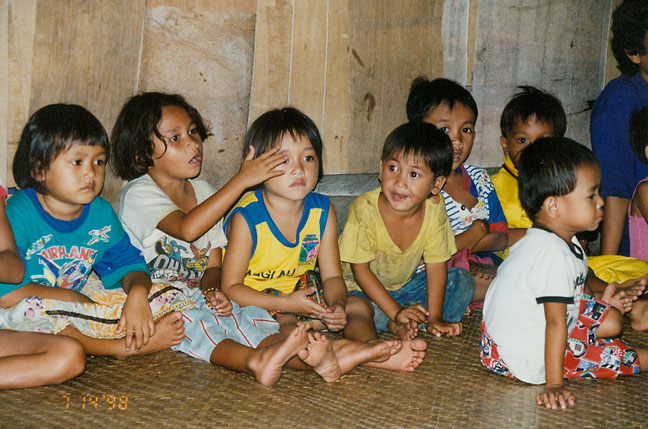 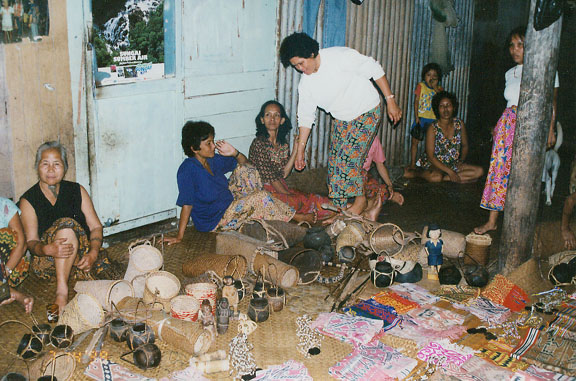 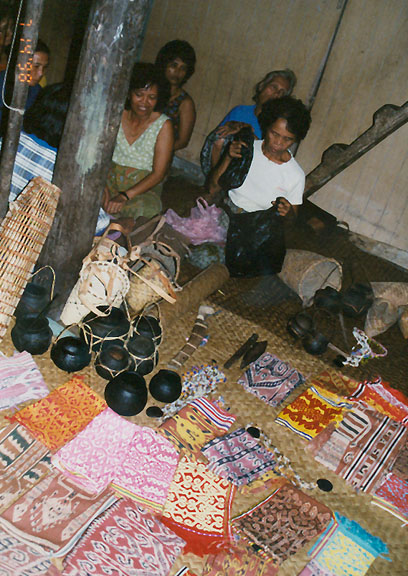