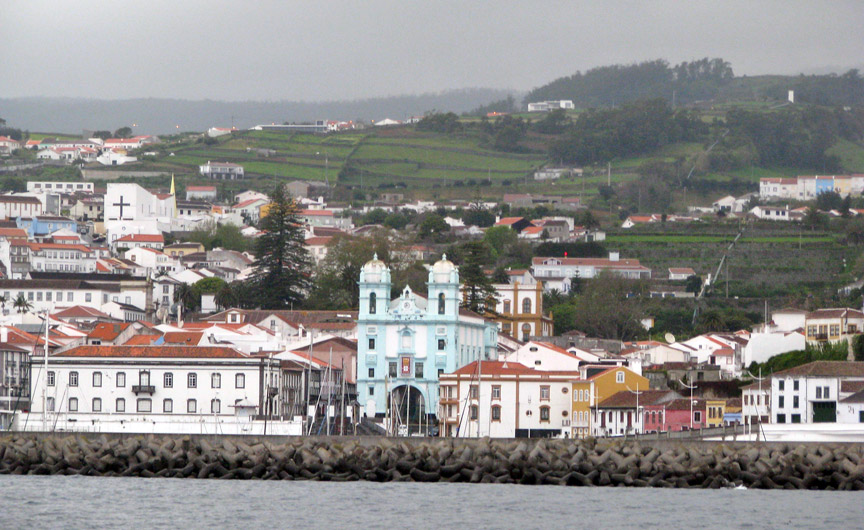 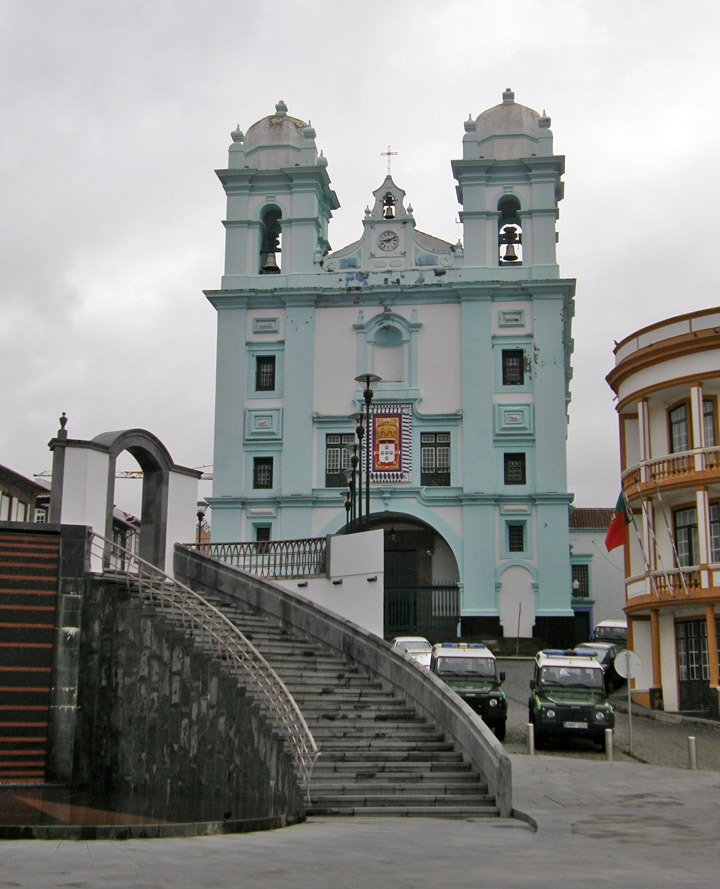 Terceira Island consists of four overlapping stratovolcanoes built above a geologic rift called the Terceira Rift. The volcanos rise from a depth of over 1,500 metres (5,000 ft) on the floor of the Atlantic Ocean. The oldest at over 300,000 years is the Cinquo Picos stratovolcano that forms the eastern part of the island, with a 7 km (4 mi) diameter caldera which is one of the largest in the Azores. Next in age at perhaps 100,000 years is the Guilherme Moniz stratovolcano in the south-central part of the island, which also has a caldera with the highest remaining point on the rim reaching 623 metres (2,044 ft). Just to its north is the Pico Alto stratovolcano, probably less than 60,000 years old. It once had a caldera too, but subsequent eruptions filled it with several smaller lava domes and cones which top out at 808 m (2,651 ft). 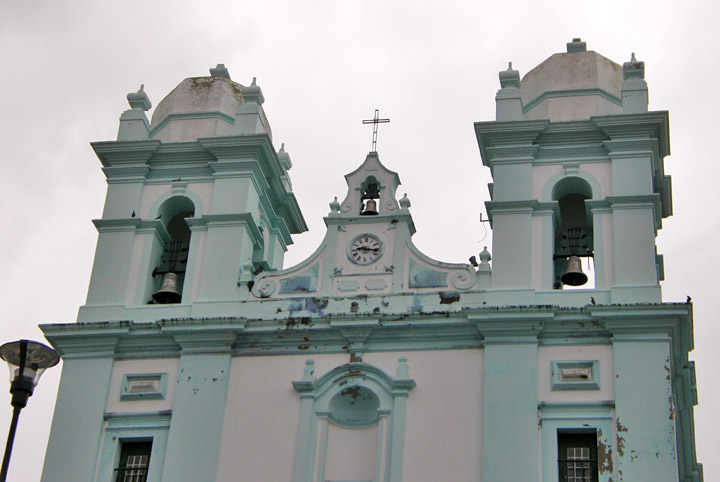 The youngest and only historically active volcano is Santa Bárbara, which comprises the western end of the island and is its highest point at 1,023 m (3,356 ft). This stratovolcano is truncated by two calderas, the youngest of which formed about 15,000 years ago. Historical eruptions occurred in 1761 along a fissure on the east side of the volcano, and in 1867 and 1998–2000 from submarine vents off the west coast. The western part of Terceira Island is more heavily forested than the eastern part, due to the prevailing westerly winds bringing increased precipitation to that side. 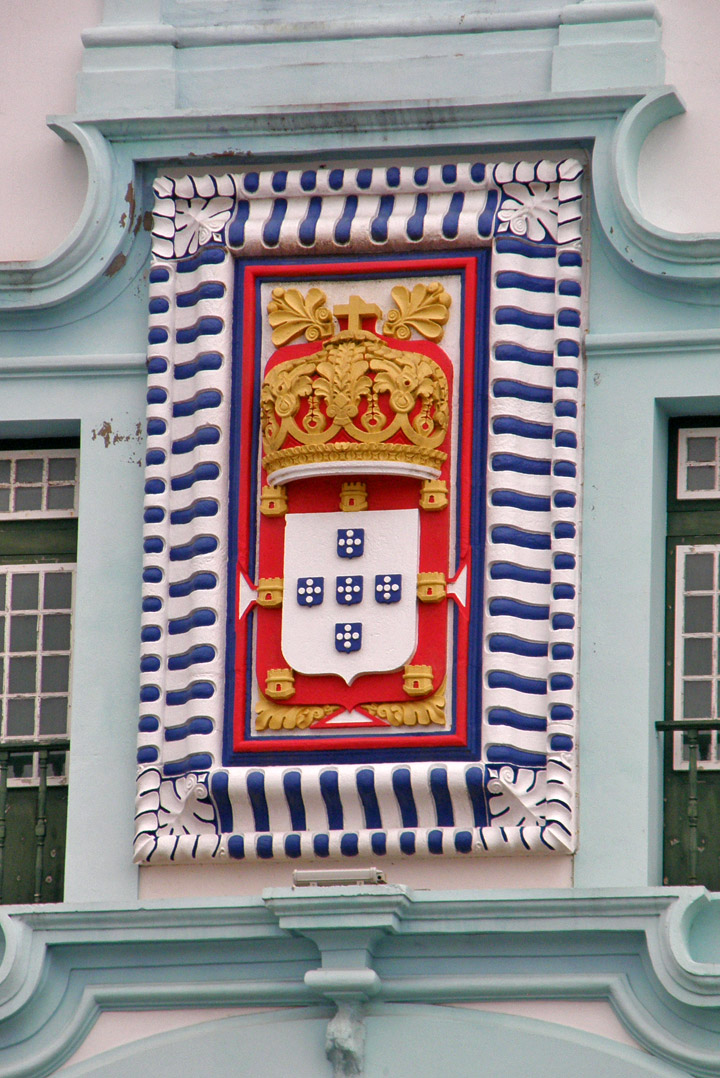 Most of the island is ringed by coastal cliffs about 20 m (60 ft) high, except on the south coast near Angra do Heroísmo. Here, an eruption of basaltic lava in shallow water formed the tuff cone of Monte Brasil, which protects and shelters the harbor of the island's capital. The cone is about 1 km (0.6 mi) in diameter and rises 205 m (673 ft) above the western side of the harbor. 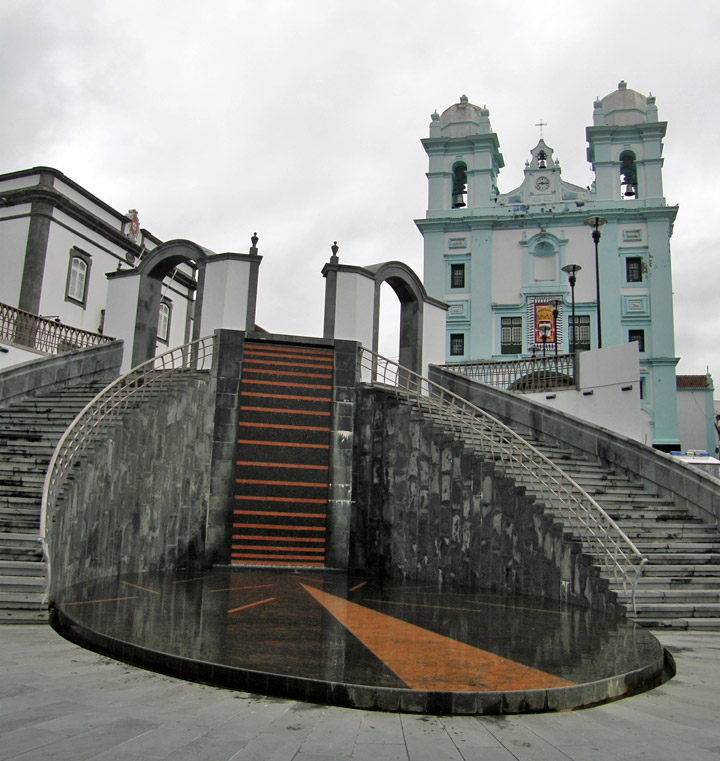 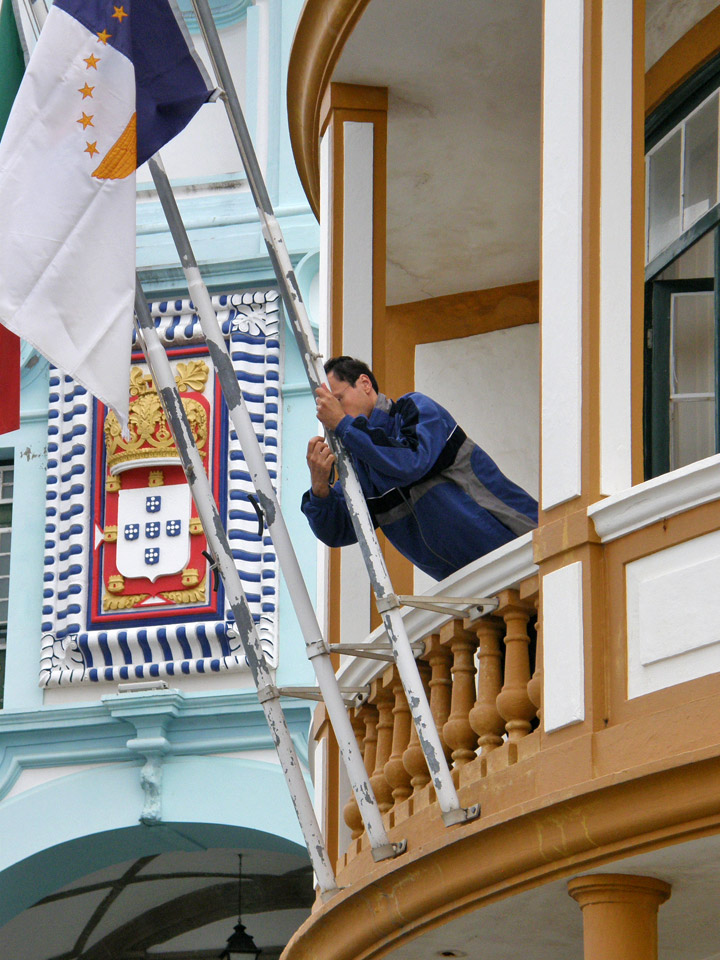 The main economic activity in Terceira Island is live-stock raising and dairy-based products. The island has two ports in Angra do Heroísmo and Praia da Vitória, and a Portuguese military base named Lajes. 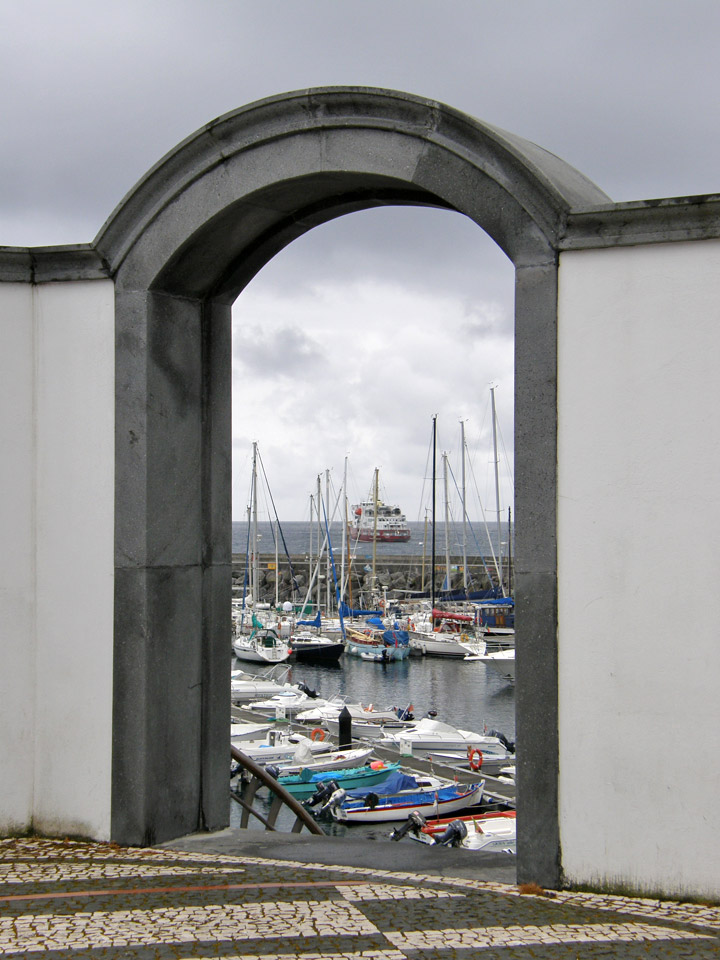 view of the "Polar Star"

The former name of Terceira Island was Brazil, not to be confused with the country of the same name nor the phantom island of Brazil. That name first appeared as I. de Brazi in the Venetian map of Andrea Bianco (1436), attached to one of the larger islands of the Azores. When the islands became better known and were colonized, the island of Brazil was renamed Terceira (meaning 'third' in Portuguese, as in 'the third island'). 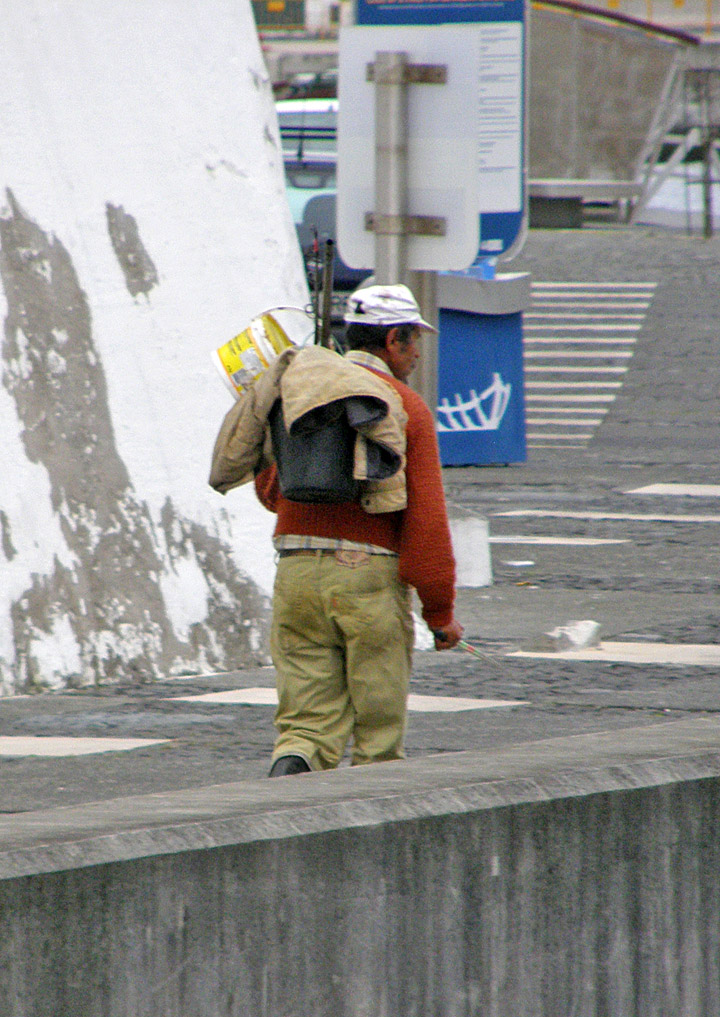 An annual event held daily from 1 May to 30 September is the tourada à corda (bullfight with ropes). It consists of letting a bull, tied to a rope, loose in the streets with some controlling the rope and some challenging the bull. Touradas may be held up to three times a day. 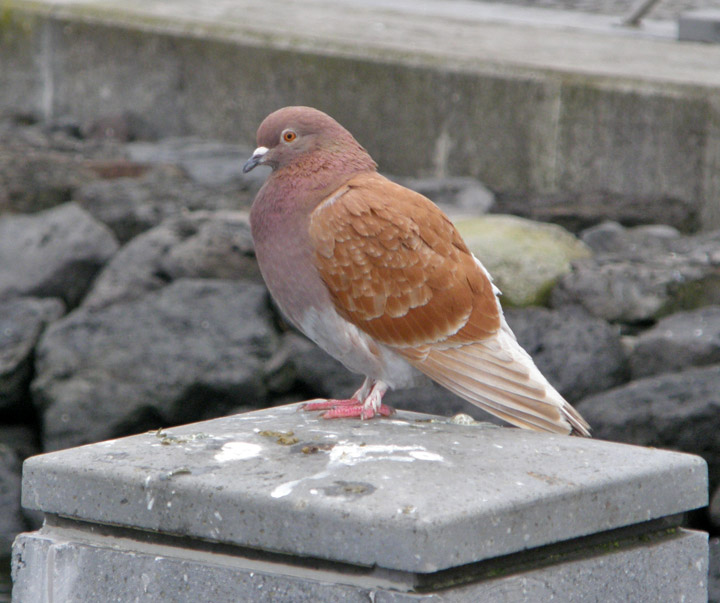 Francisco Ferreira Drummond (21 January 1796 - 11 September 1858), Portuguese historiographer, paleographer and musician, was born on Terceira Island. In 1810, a number of journalists and others considered to favour the French, including the industrialist Jácome Ratton, were exiled to the island for a period. 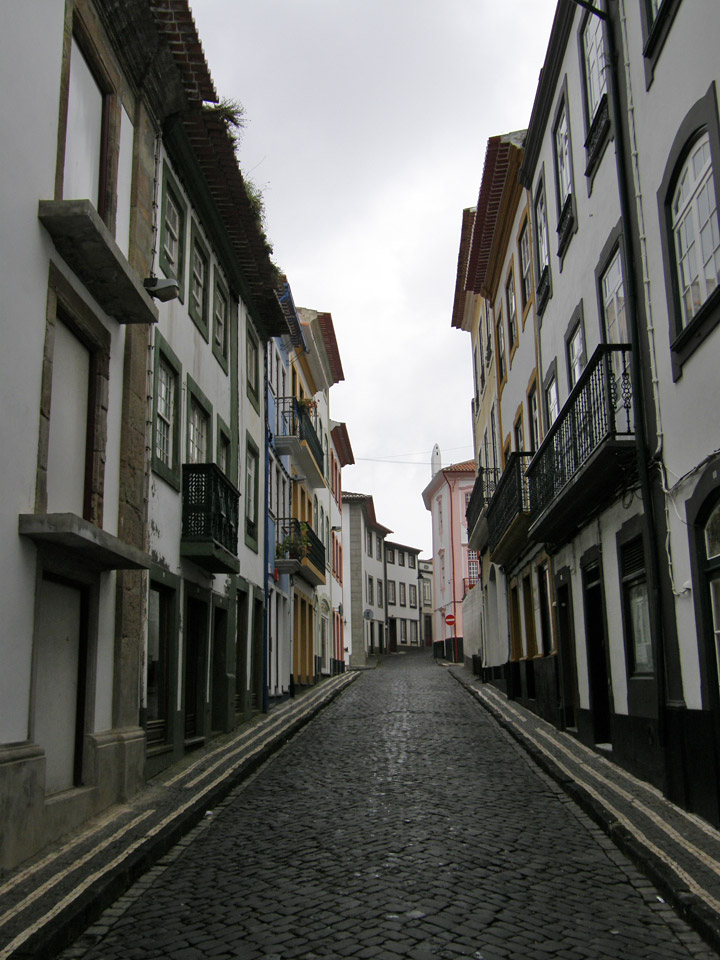 On 24 August 2001, Terceira Island made the news as Air Transat Flight 236 managed to land on Lajes Air Base after running out of fuel in mid-air. 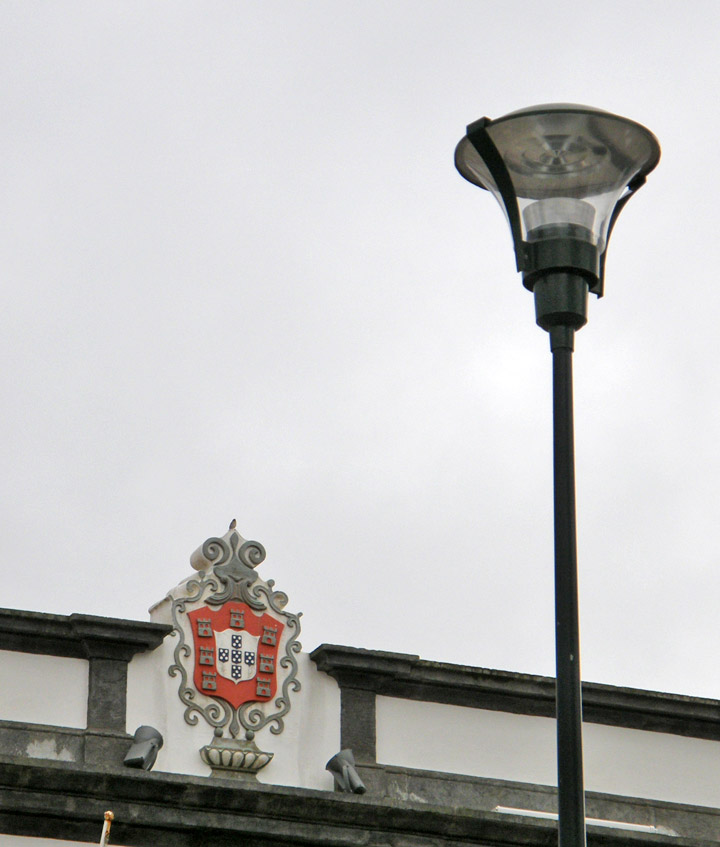 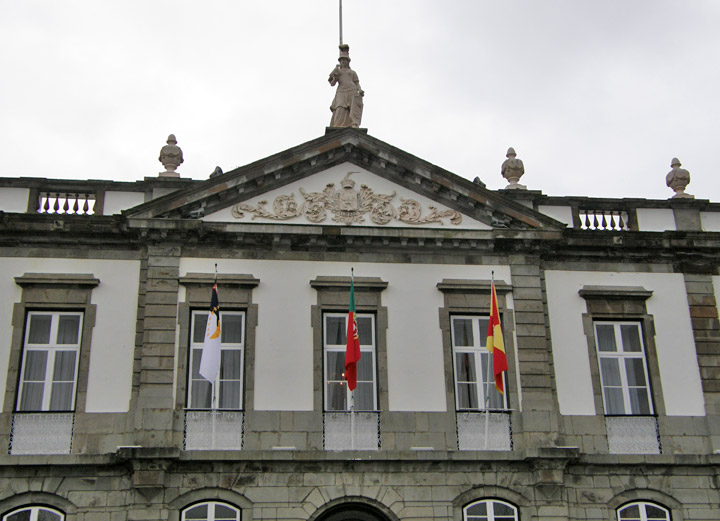 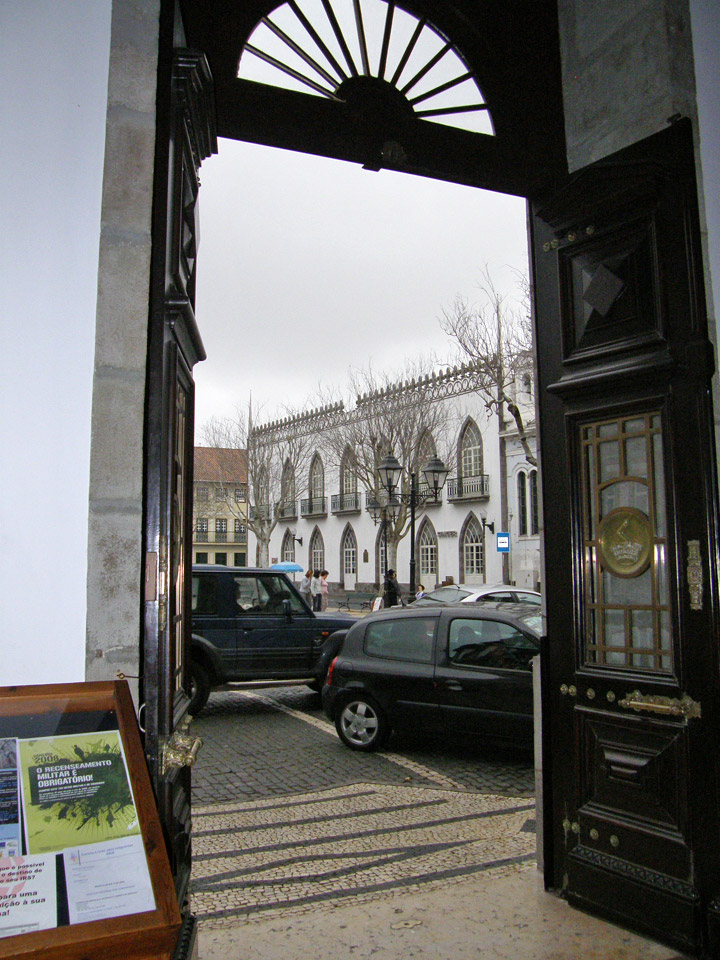 view of the plaza from inside city hall

Photos of the Interior of City Hall 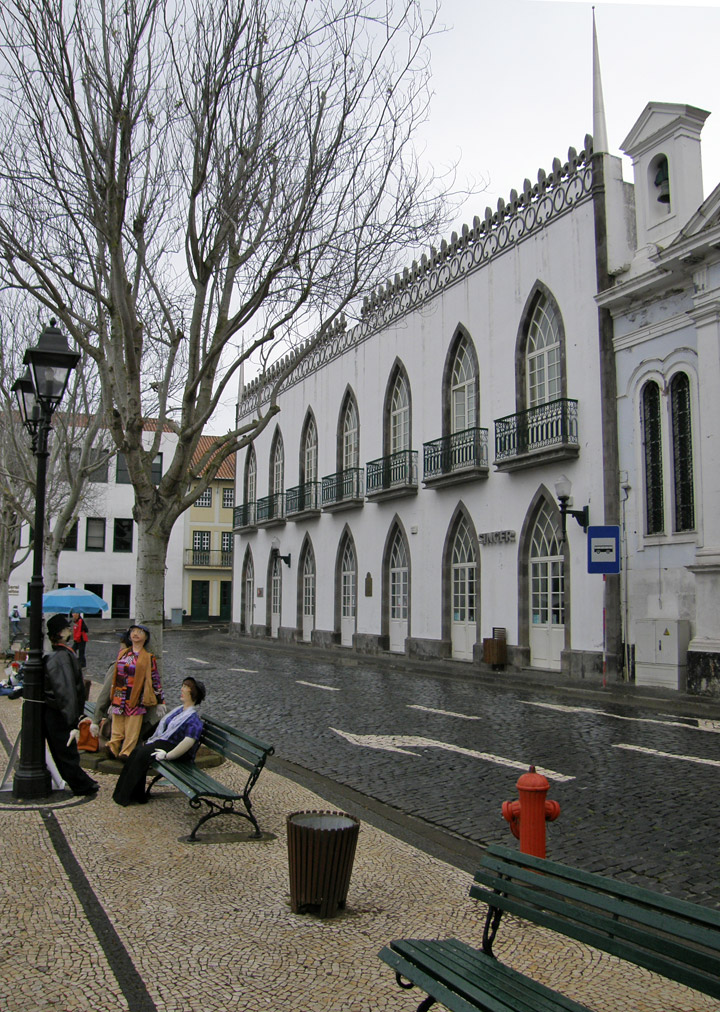 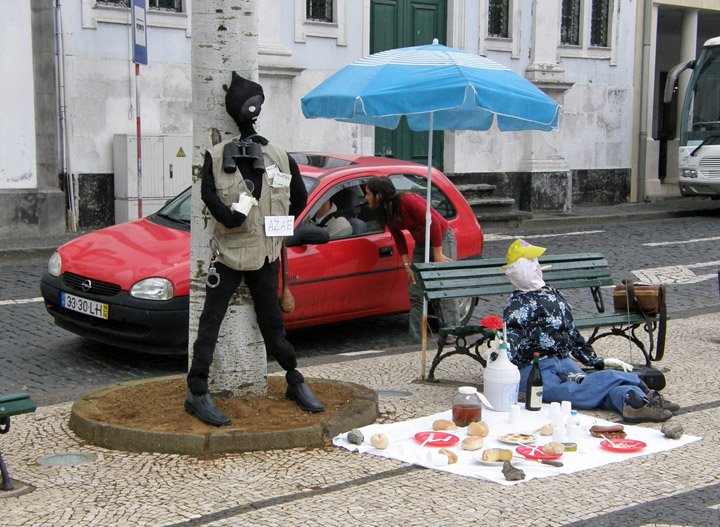 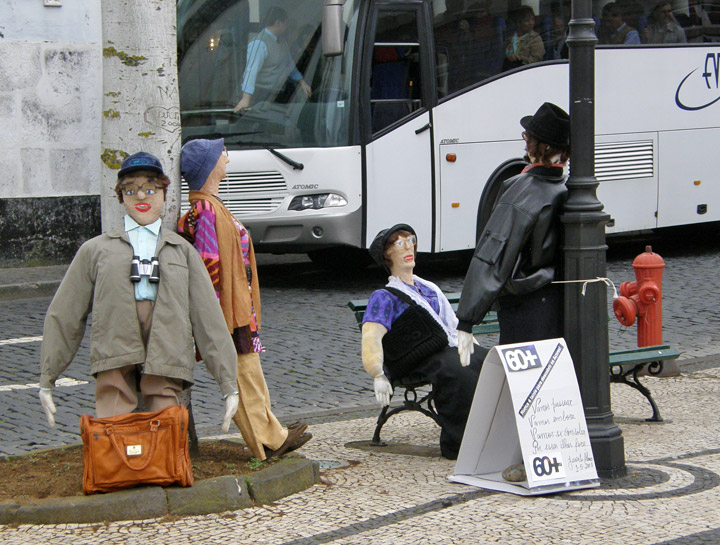 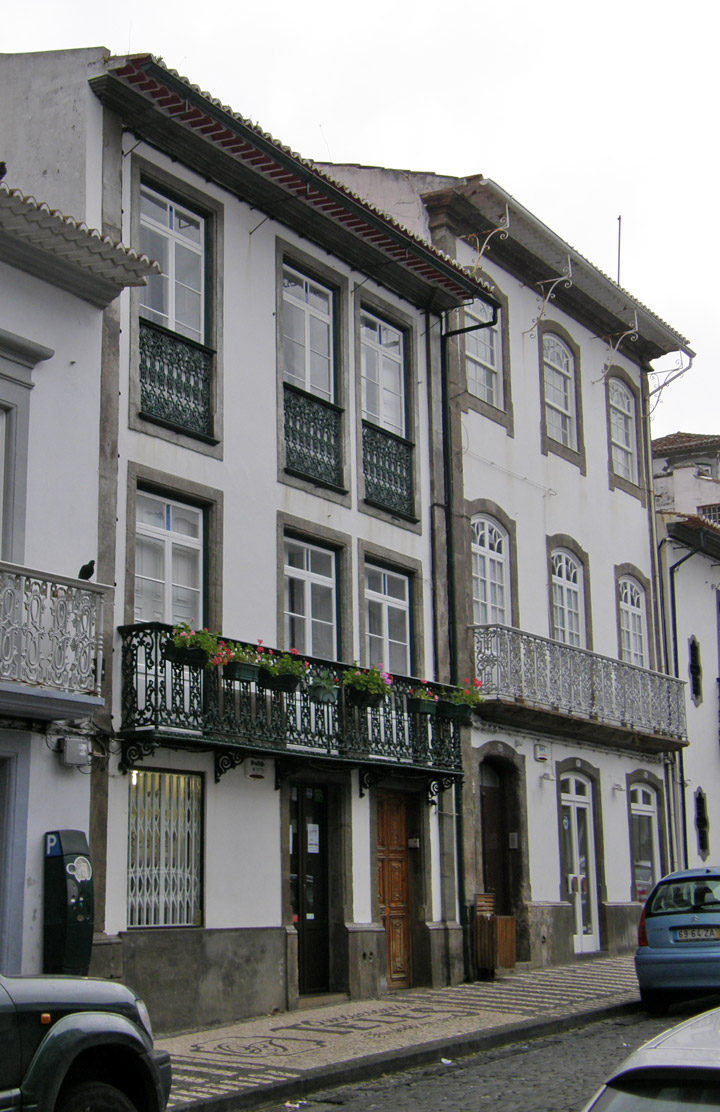 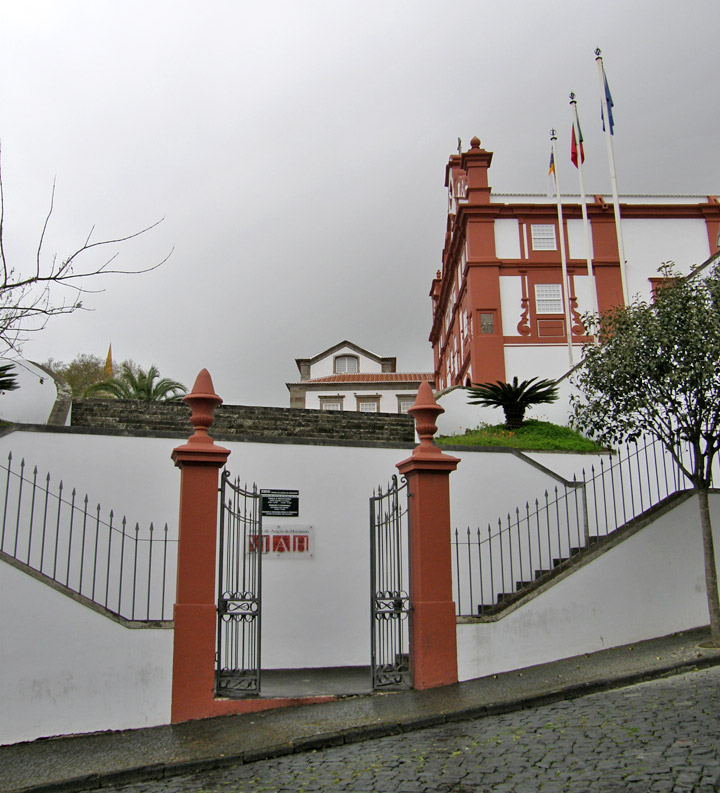 More Photos of the History Museum 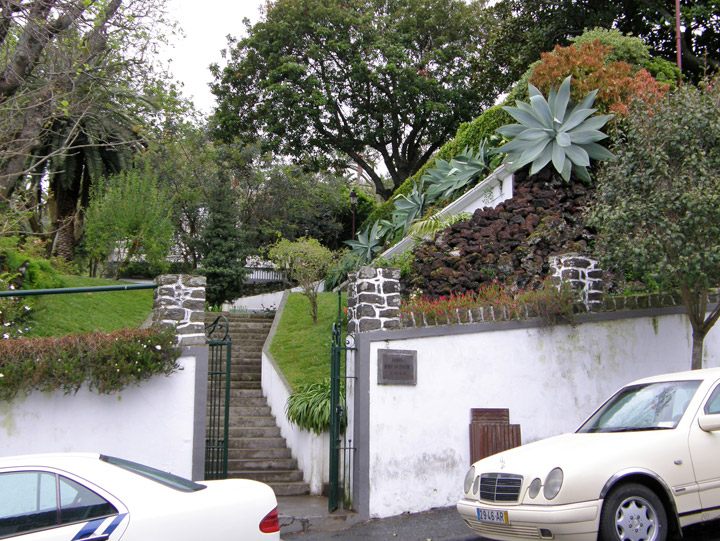 More Photos of the Botanical Garden 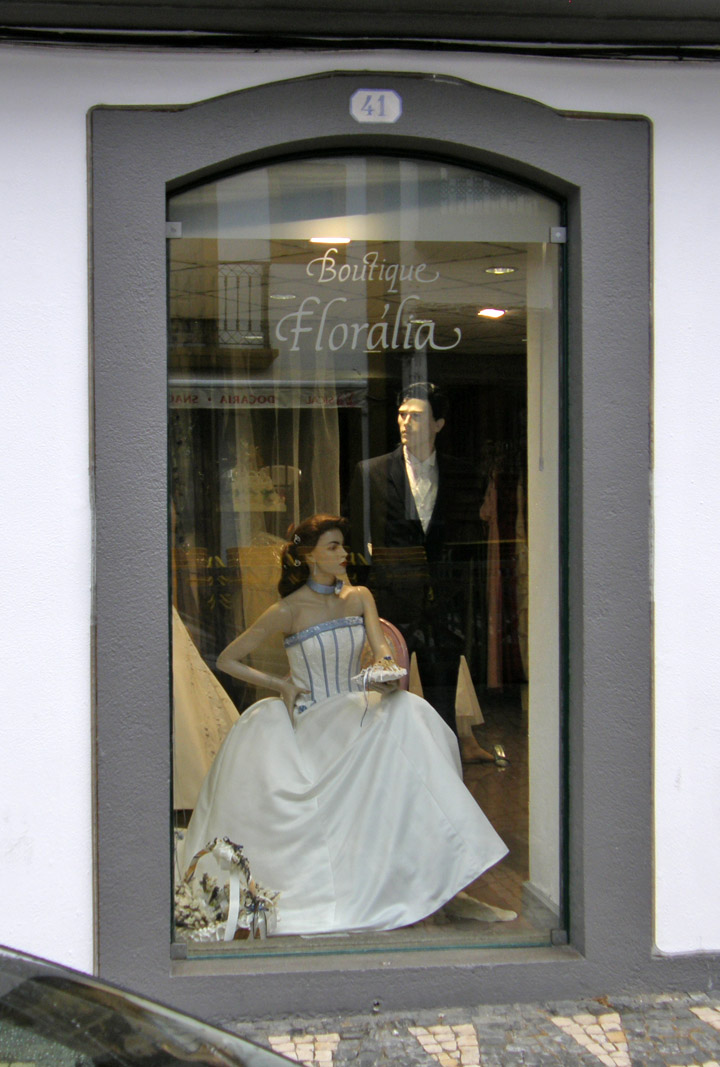 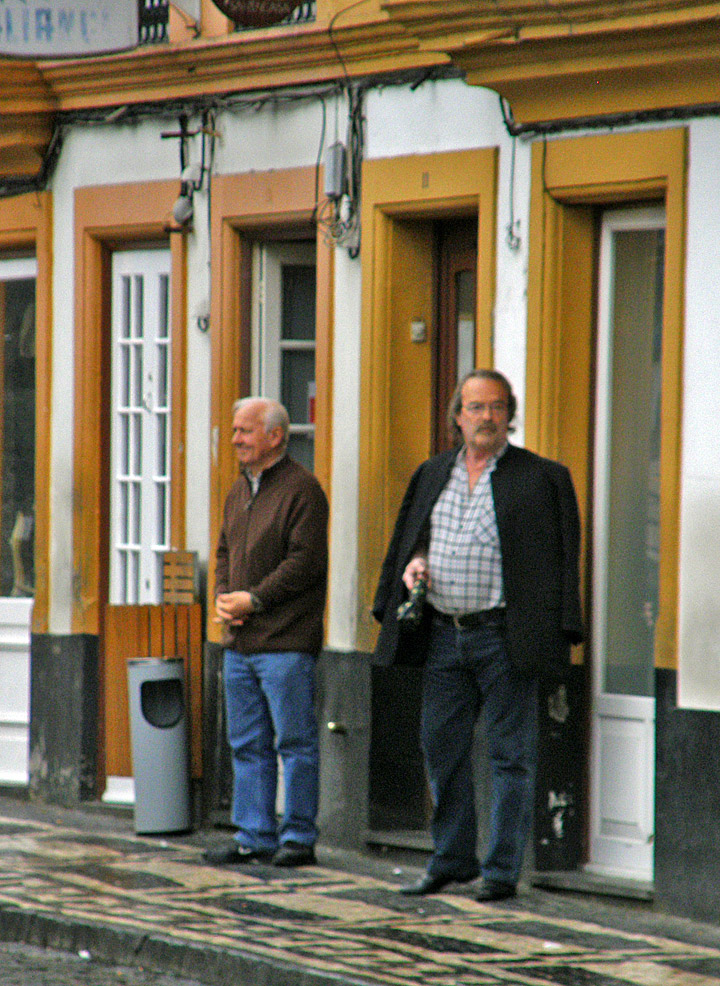 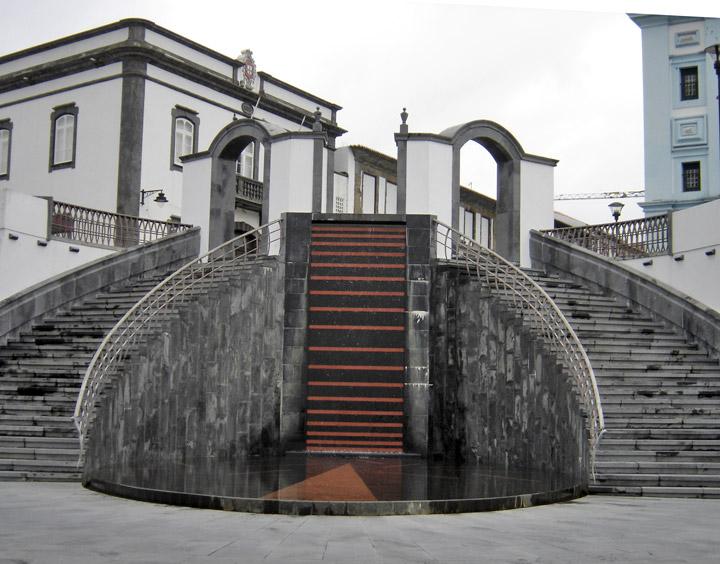 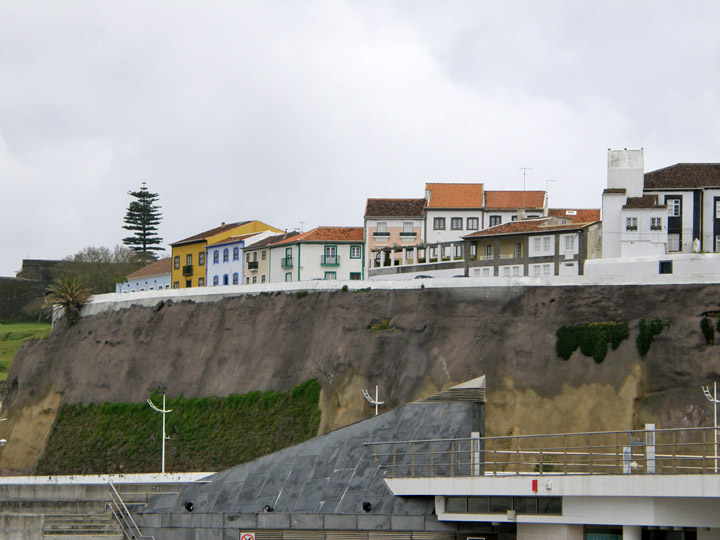 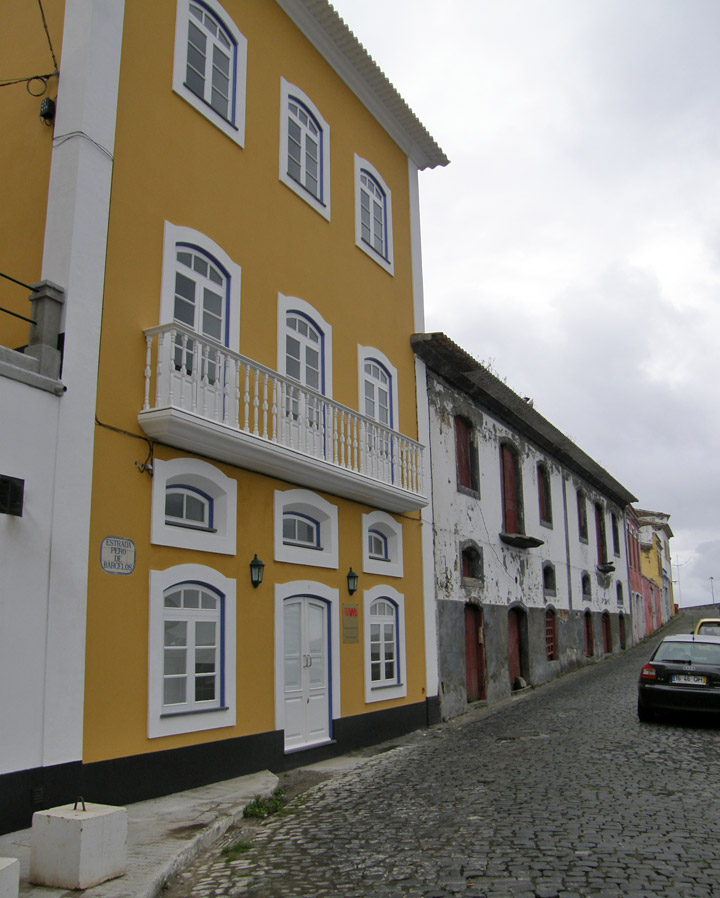 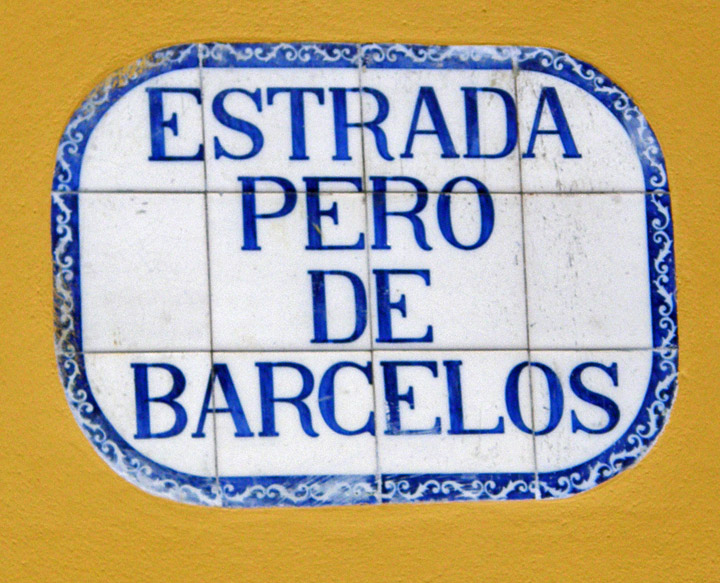 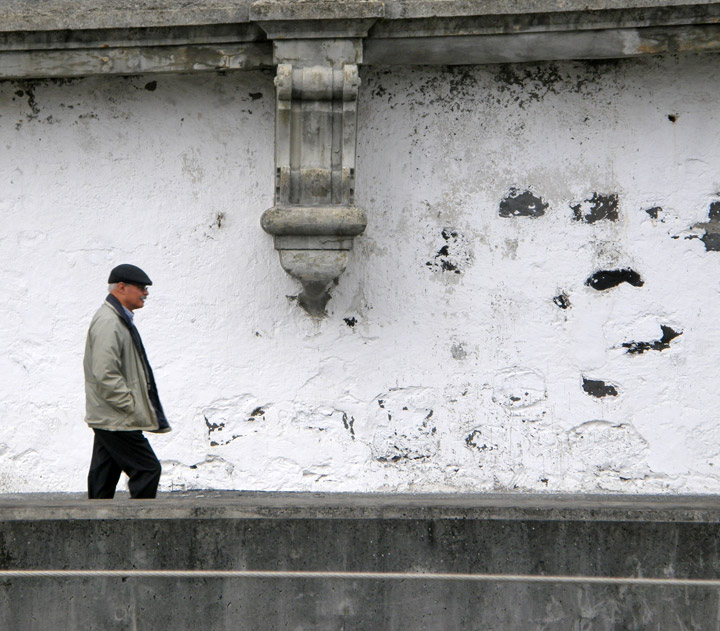 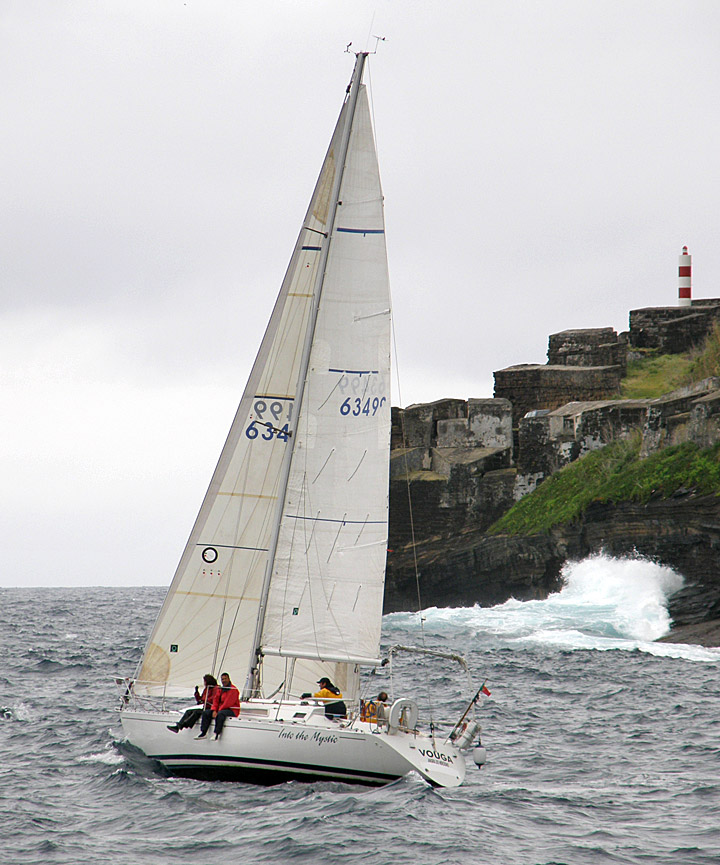