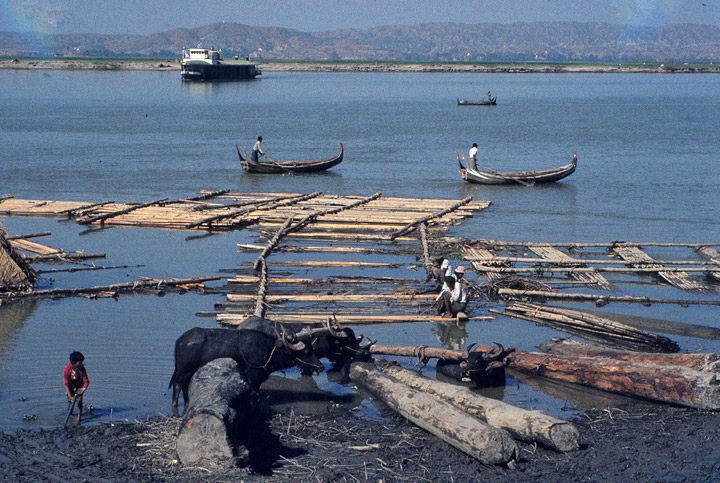 The Ayeyarwady River or Irrawaddy River is a river that flows through Burma (Myanmar). It is the country's largest river (about 1350 miles or 2170 km long) and its most important commercial waterway, with a drainage area of about 158,700 square miles (411,000 km²). 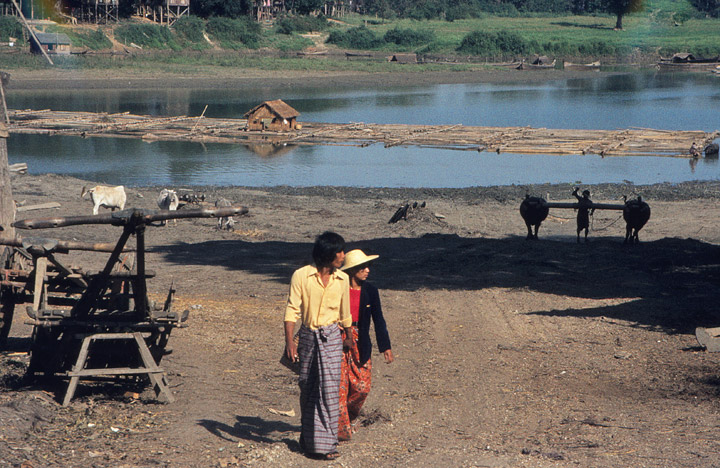 The Ayeyarwaddy River starts in Kachin State, at the confluence of the Mali Hka and N'Mai Hka rivers. The western Mali Hka branch arises from the end of the southern Himalayas, north of Putao, and (like the main river) is called Nam Kiu in the Shan language. 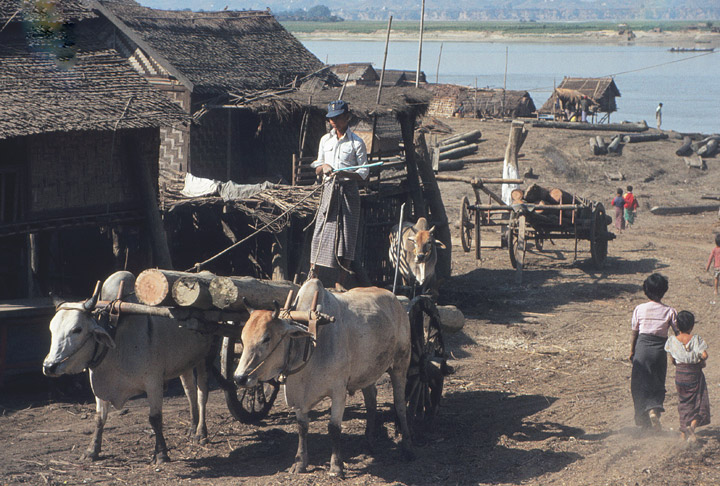 The Ayeyarwaddy River bisects the country from north to south and empties through a nine-armed delta into the Indian Ocean. In colonial times, before railways and automobiles, the river was known as the "Road to Mandalay". Although navigable by large vessels to Myitkyina for a distance over 1600 km from the ocean, the river is also full of sandbanks and islands, making such navigation difficult. For many years, the only bridge built to cross the Ayeyarwady River was the Inwa Bridge. 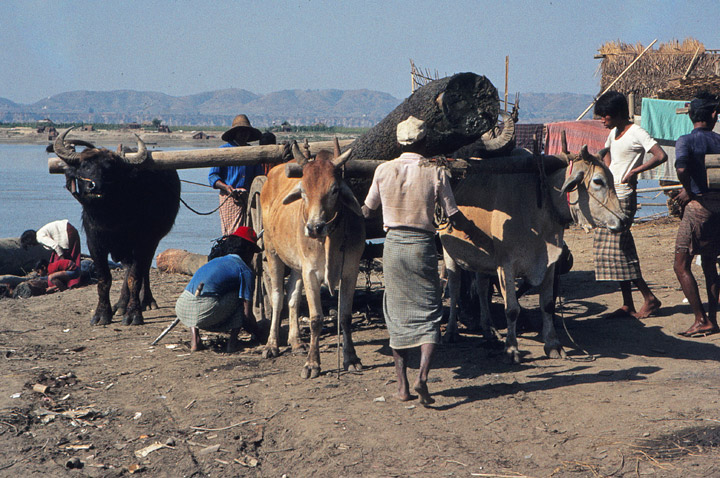 The names Irrawaddy and Ayeyarwady are believed to have derived either from the Sanskrit name Iravati, a sacred river and minor goddess in Indian mythology, or from her son Airavata, the elephant mount of Indra. 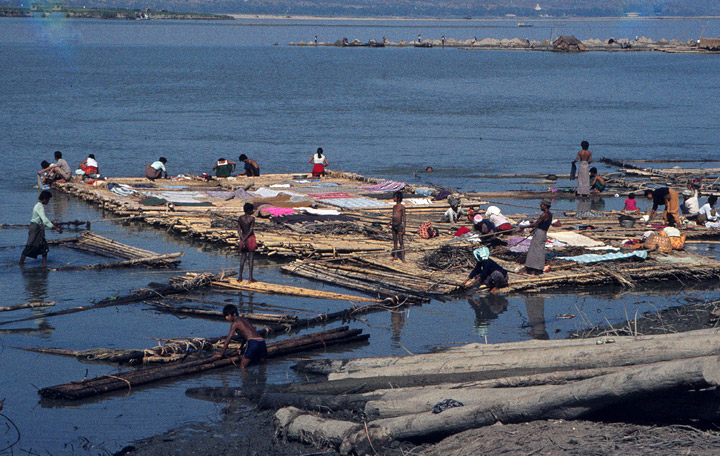 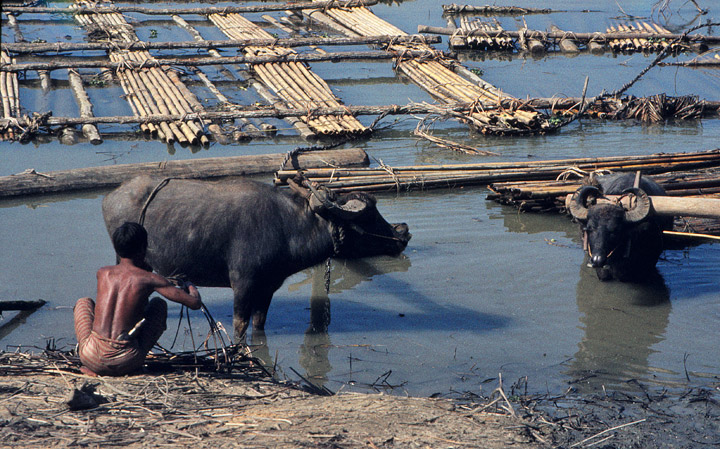 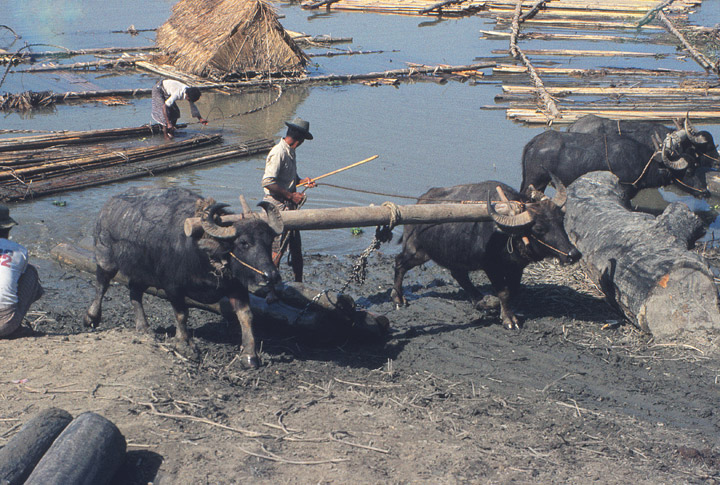 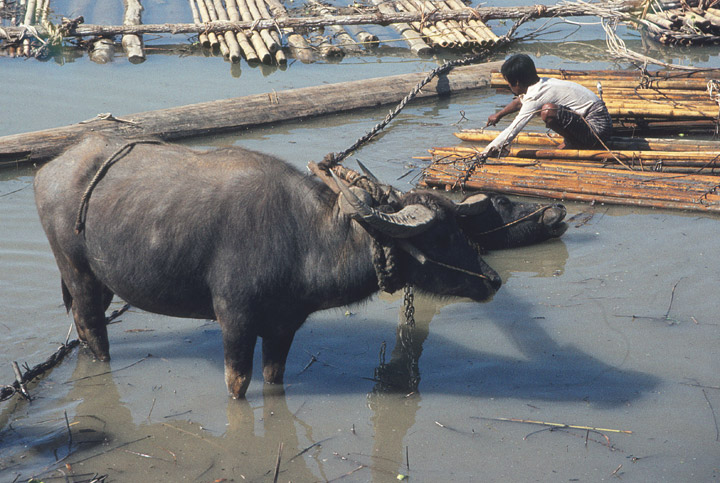 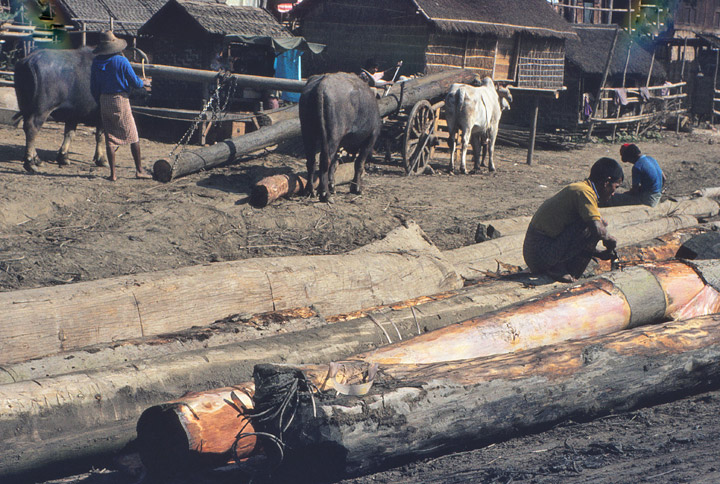 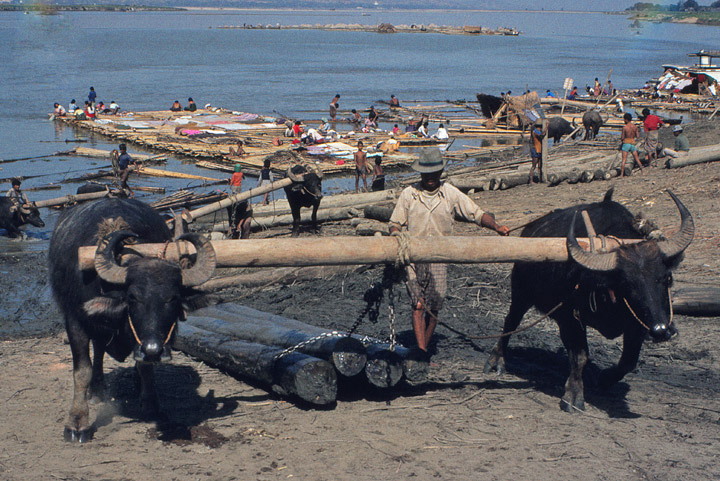