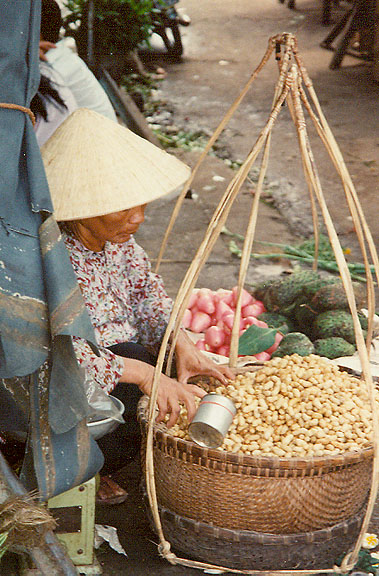 , formerly Tourane, city, east central Vietnam, on Da Nang Bay of the South China Sea, near Hue. A major port and an air and naval base, it lies on the coastal railroad and on a highway formerly known as the Mandarin Road. Cotton and silk spinning are the chief industries. 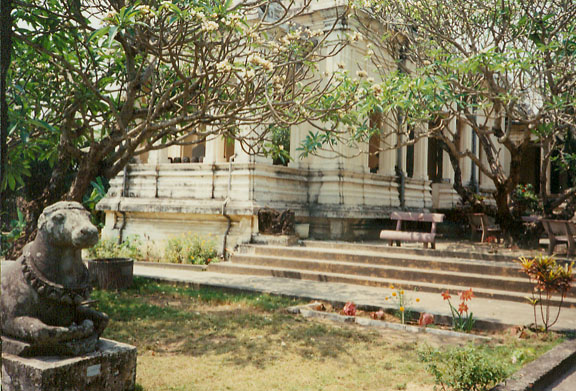 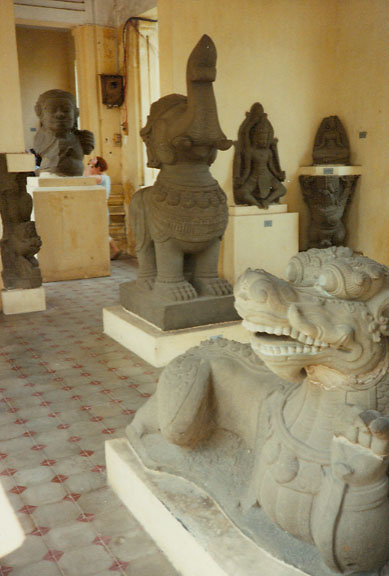 A museum of antiquities of the Cham people is here. In 1965, during the Vietnam War, Da Nang was the site of one of the first landings of U.S. troops in Vietnam.

what remains of the US base

An immense military complex grew up near the city, and Da Nang's population increased greatly in the late 1960s and early 1970s. The name is also spelled Danang. Population 369,734 (1989). 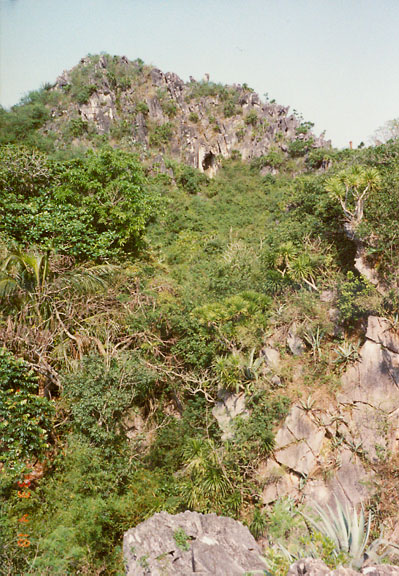 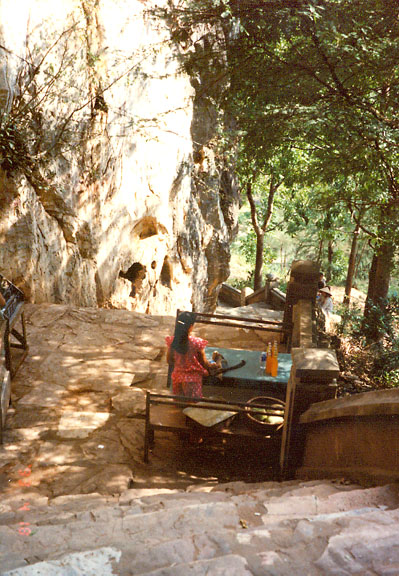 stairs to climb the mountain 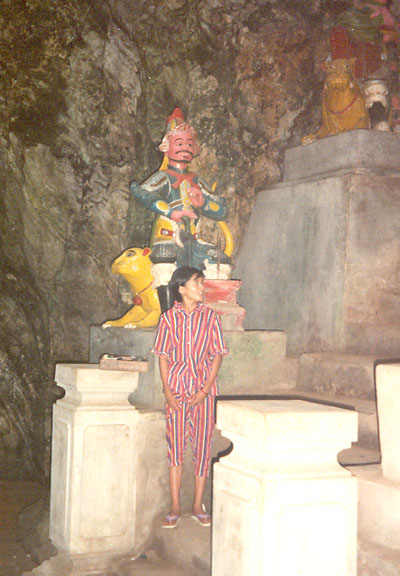 visitor at the grotto entrance 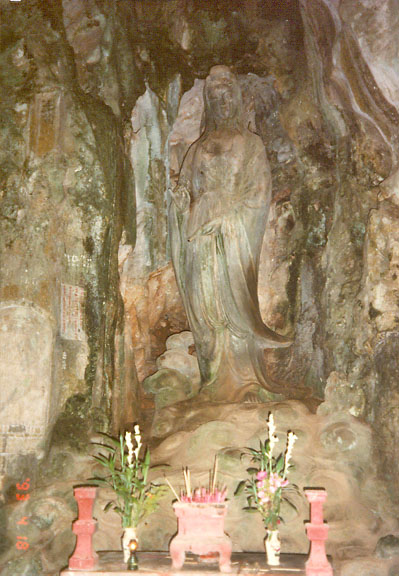 figure in the grotto on Marble Mountain 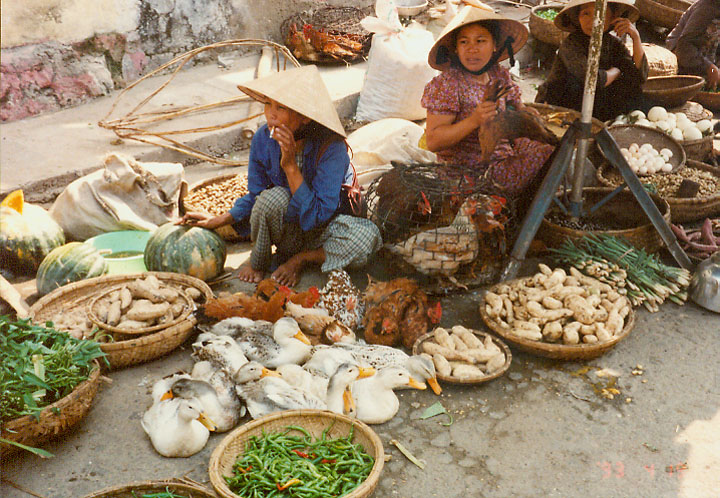 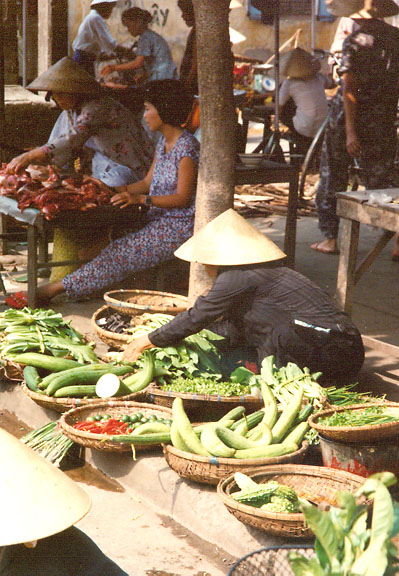 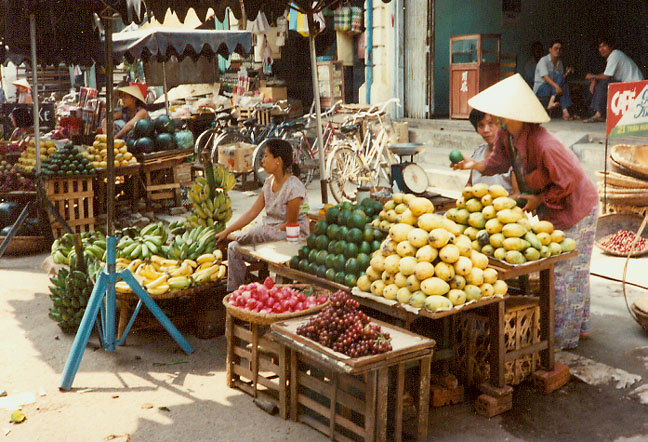 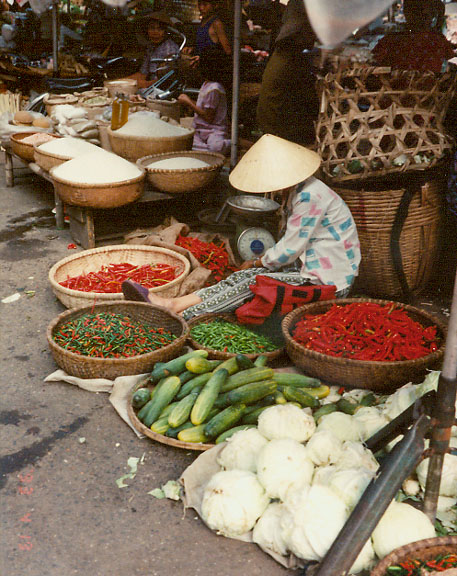 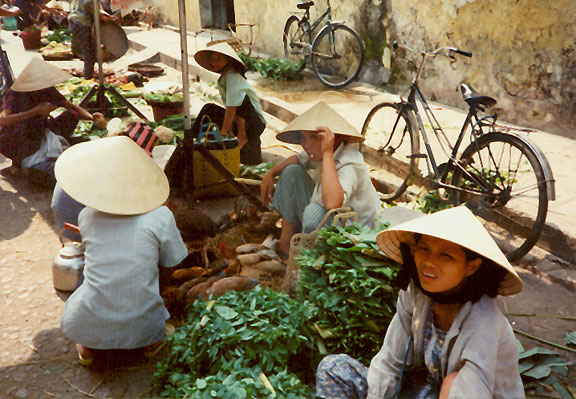 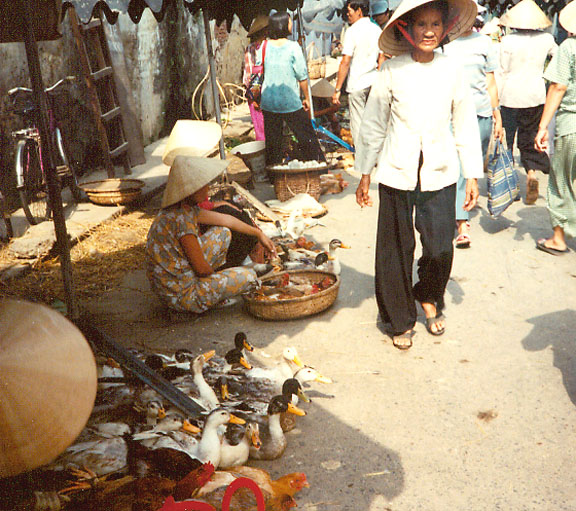 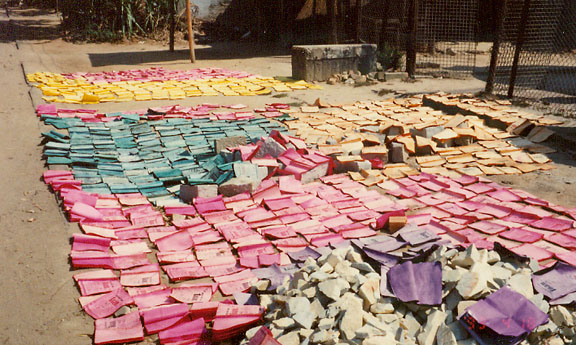 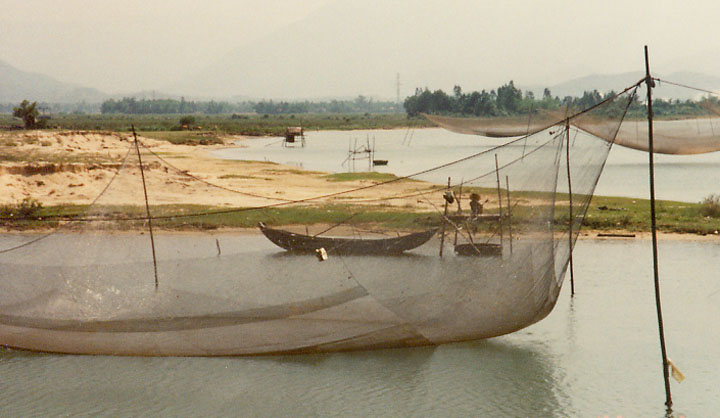