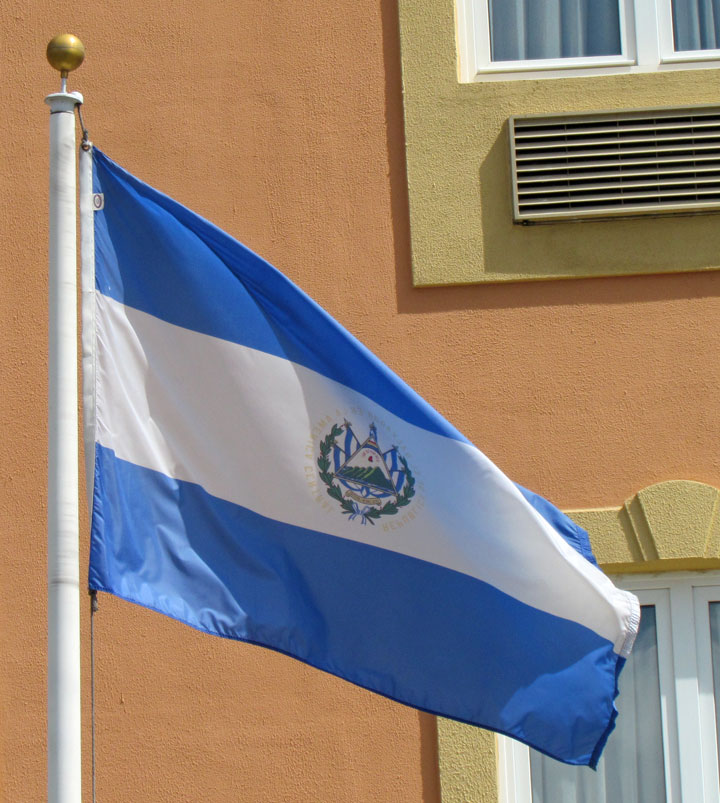 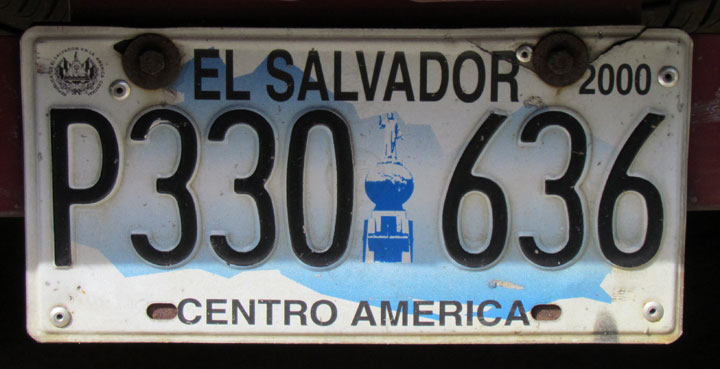 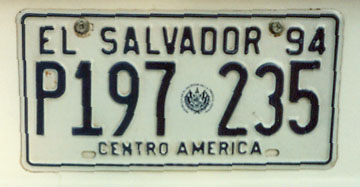 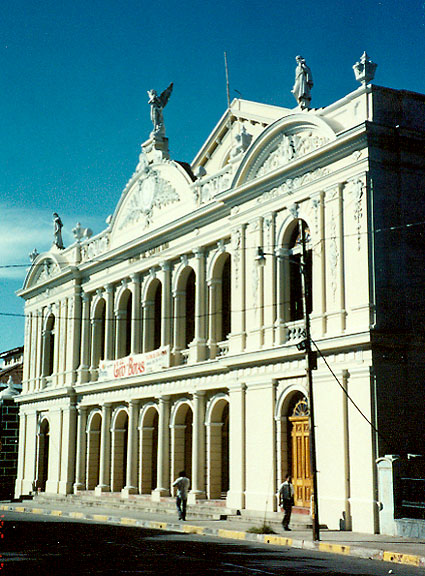 , republic on the Pacific Coast of Central America. The smallest country in the region, El Salvador is second only to Guatemala in population, and is the most densely populated republic on the mainland of the Americas. Although traditionally a rural country, it experienced extensive migration to urban areas in the 20th century, and nearly one-third of its population lives within the metropolitan area of San Salvador, the capital and largest city. The country was named El Salvador, which is Spanish for "the savior," in honor of Jesus Christ. 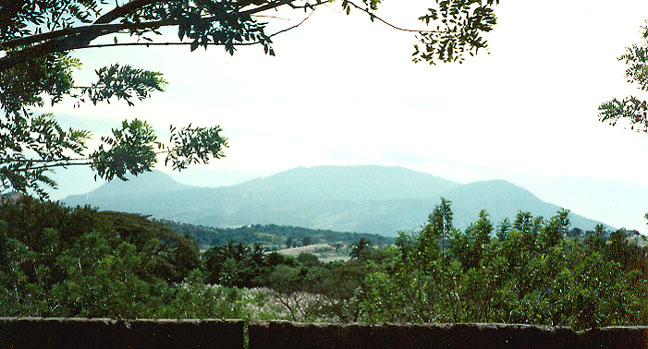 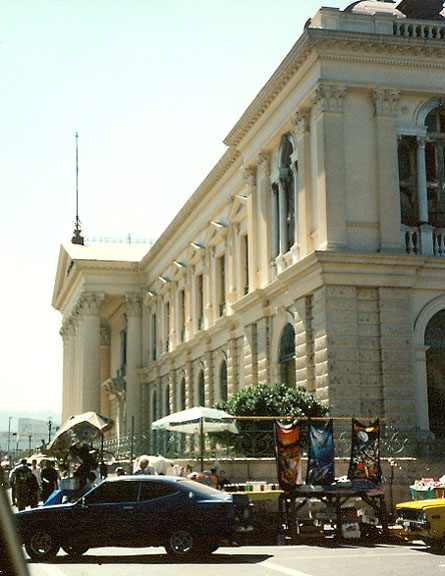 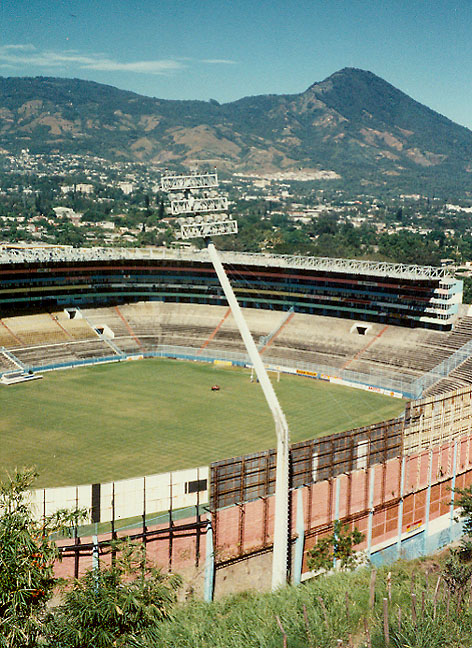 the most important structure in town
the succor stadium 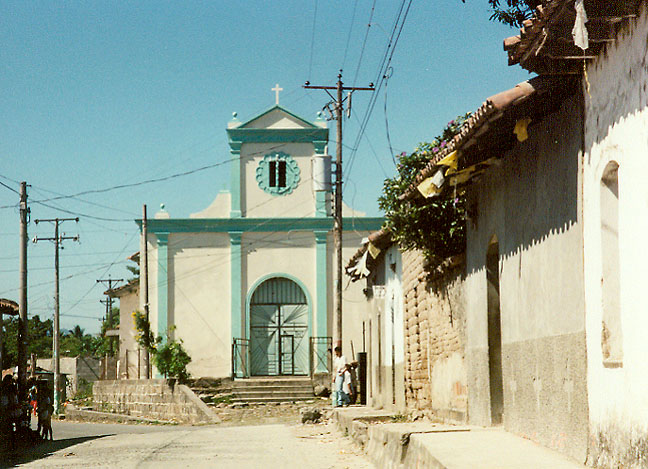 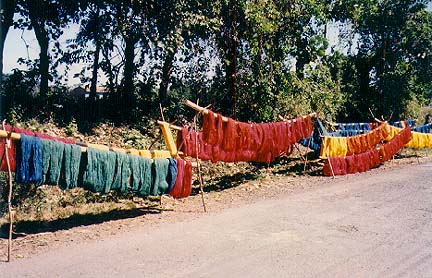 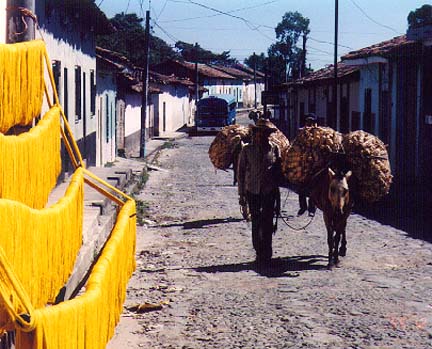 Yarn for the weavers 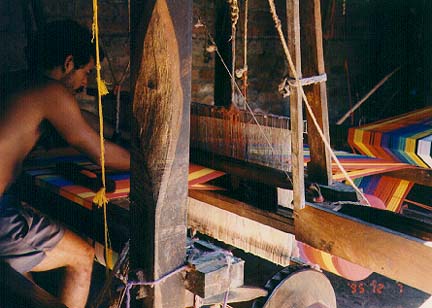 One of the weavers 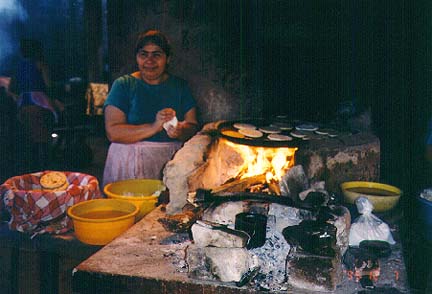