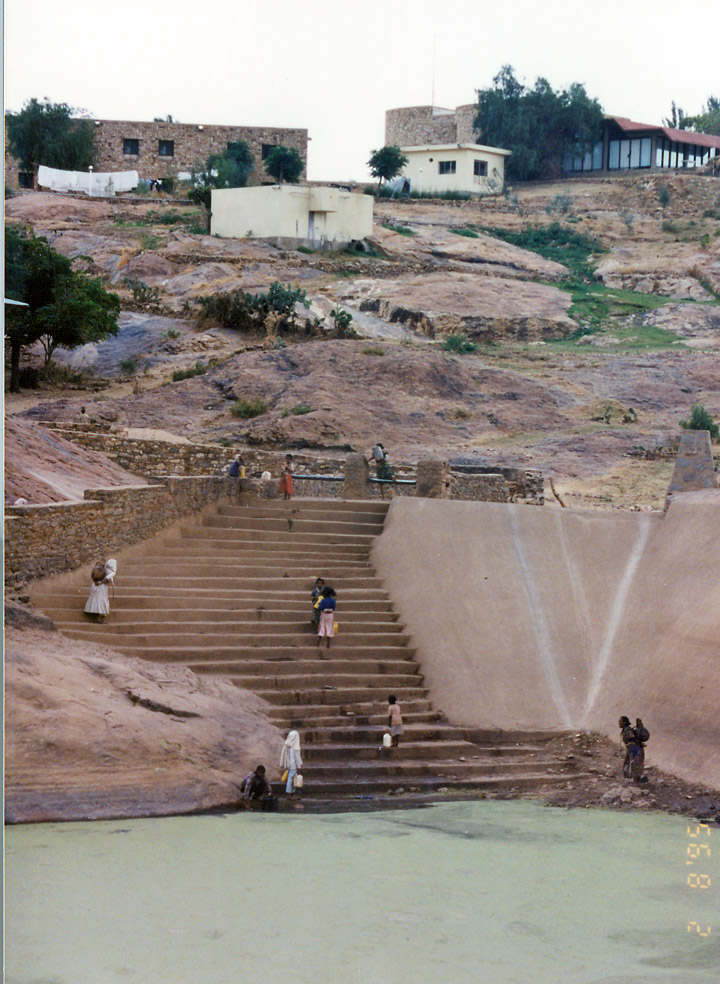 know as Queen of Sheba's bath

According to Ethiopian tradition, Sheba (called Makeda) bore Solomon a son, Menilek I, who founded the royal dynasty of Ethiopia. 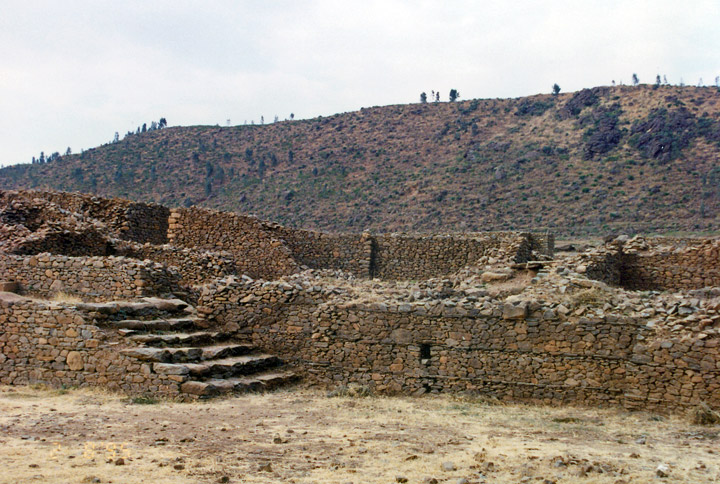 Sometime between the 8th and 6th millennia BC, pastoralism and then agriculture developed in northern Africa and southwestern Asia, and, as the population grew, an ancient tongue spoken in this region fissured into the modern languages of the Afro-Asiatic (formerly Hamito-Semitic) family. This family includes the Cushitic and Semitic languages now spoken in Ethiopia. During the 2nd millennium BC, cereal grains and the use of the plow were introduced into Ethiopia from the region of the Sudan, and a people speaking Ge'ez (a Semitic language) came to dominate the rich northern highlands of Tigray. There, in the 7th century BC, they established the kingdom of Da'amat. This kingdom dominated lands to the west, obtaining ivory, tortoiseshell, rhinoceros horn, gold, silver, and slaves and trading them to South Arabian merchants. 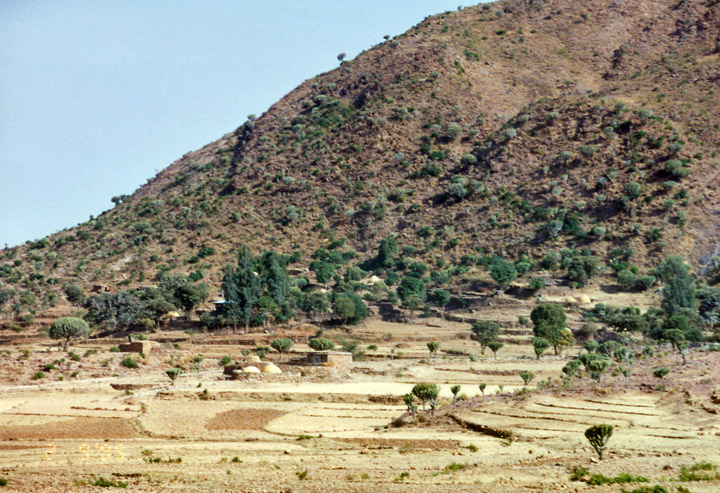 After 300 BC, Da'amat deteriorated as trade routes were diverted eastward for easier access to coastal ports. Subsequent wars of aggrandizement led to unification underthe inland state of Aksum, which, from its base on the Tigray Plateau, controlled the ivory trade into the Sudan, other trade routes leading farther inland to the south, and the port of Adulis on the Gulf of Zula. Aksum's culture comprised Ge'ez, written in a modified South Arabian alphabet, sculpture and architecture based on South Arabian prototypes, and an amalgam of local and Middle Eastern dieties. Thus, evidence exists of a close cultural exchange between Aksum and the Arabian peninsula, but there are no scholarly grounds for the common belief that South Arabian immigrants actually peopled and created Aksum, even if many of them visited or even came to live there. Nevertheless, the ancient cultural exchange across the Red Sea became enshrined in Ethiopian legend in the persons of Makeda—the Queen of Sheba—and the Israelite king Solomon. Their mythical union was said to have produced Menilek I, the progenitor of Ethiopia's royal dynasty. 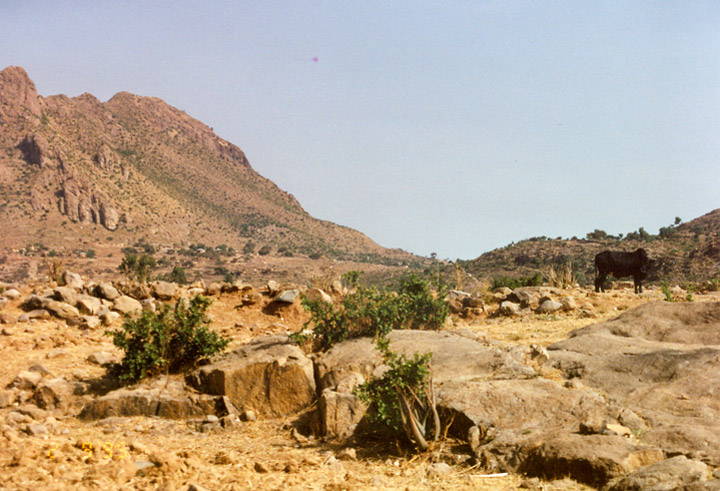 a city, now the desert

By the 5th century Aksum was the dominant trading power inthe Red Sea. Commerce rested on sound financial methods, attested to by the minting of coins bearing the effigies of Aksumite emperors. In the anonymous Greek travel book Periplus Maris Erythraei , written in the 1st century AD, Adulisis described as an “open harbour” containing a settlement of Greco-Roman merchants. It was through such communities, established for the purposes of trade, that the Monophysite Christianity of the eastern Mediterranean reached Ethiopia during the reign of Emperor Ezanas (c. 303–c. 350). By the mid-5th century, monks were evangelizing among the Cushitic-speaking Agew people to the east and south. 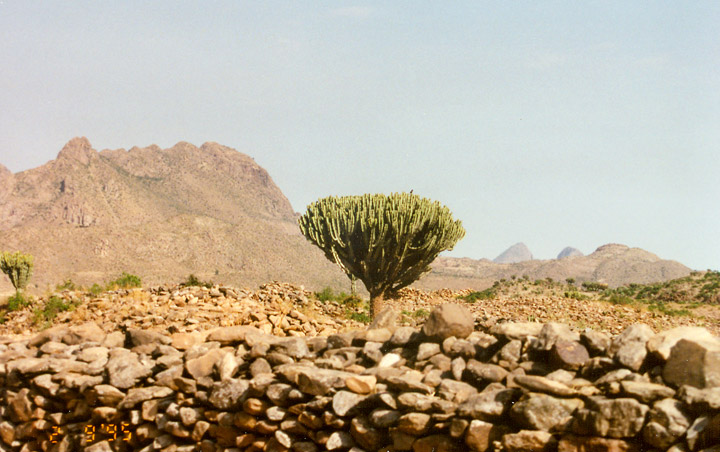 At its height, Aksum extended its influence northward to the southernmost reaches of Egypt, westward to the Cushite kingdom of Meroe, southward to the Omo River, and eastward to the spice coasts on the Gulf of Aden. Even the South Arabian kingdom of the Himyarites, across the Red Sea in what is now Yemen, came under the suzerainty of Aksum. In the early 6th century, Emperor Caleb (Ella-Asbeha;reigned c. 500–534) was strong enough to reach across the Red Sea in order to protect his coreligionists in Yemen against persecution by a Jewish prince. However, Christian power in South Arabia ended after 572, when the Persians invaded and disrupted trade. They were followed 30 years later by the Arabs, whose rise in the 7th and 8th centuries cut off Aksum's trade with the Mediterranean world. 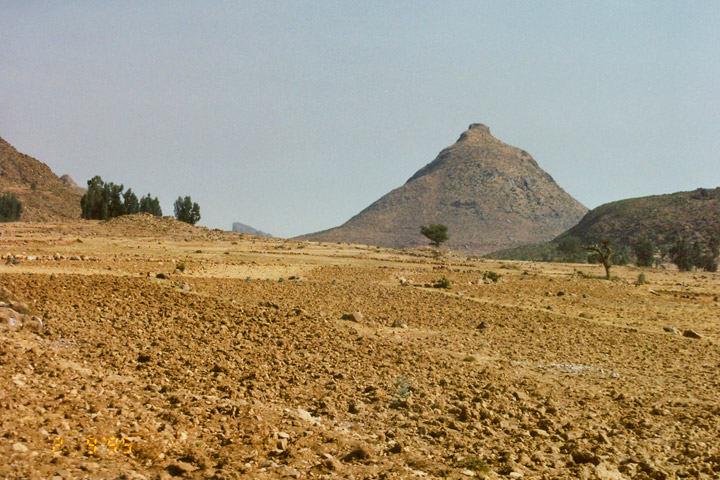 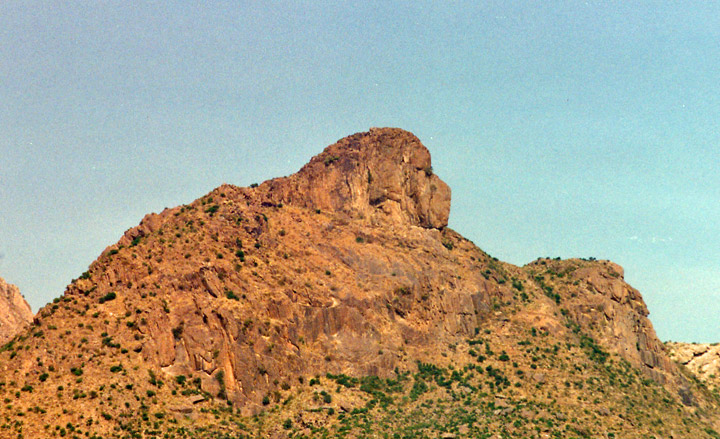 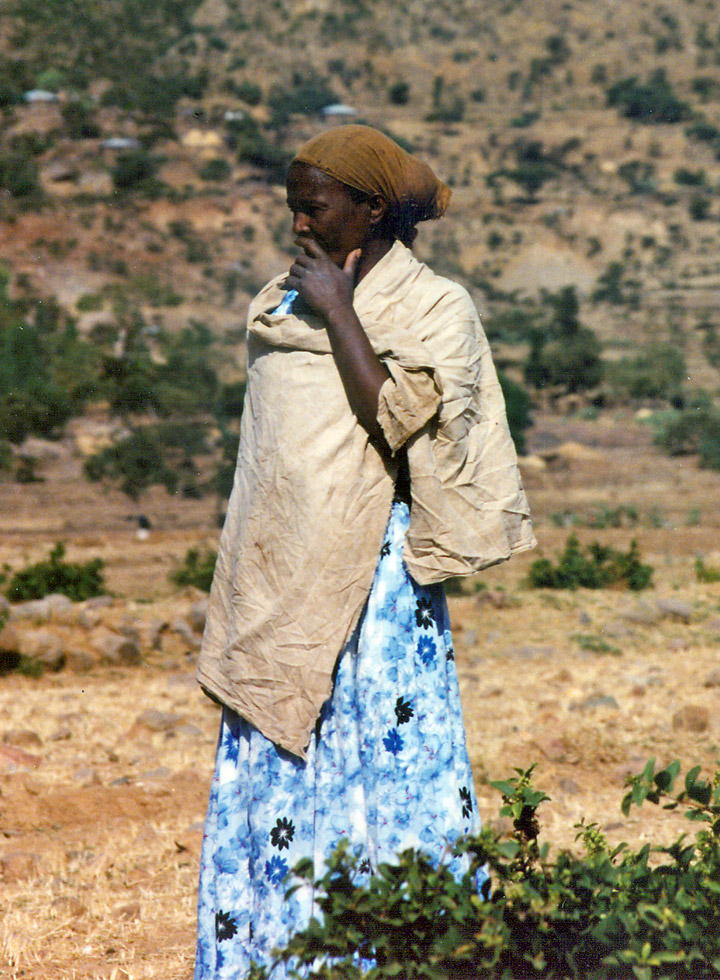 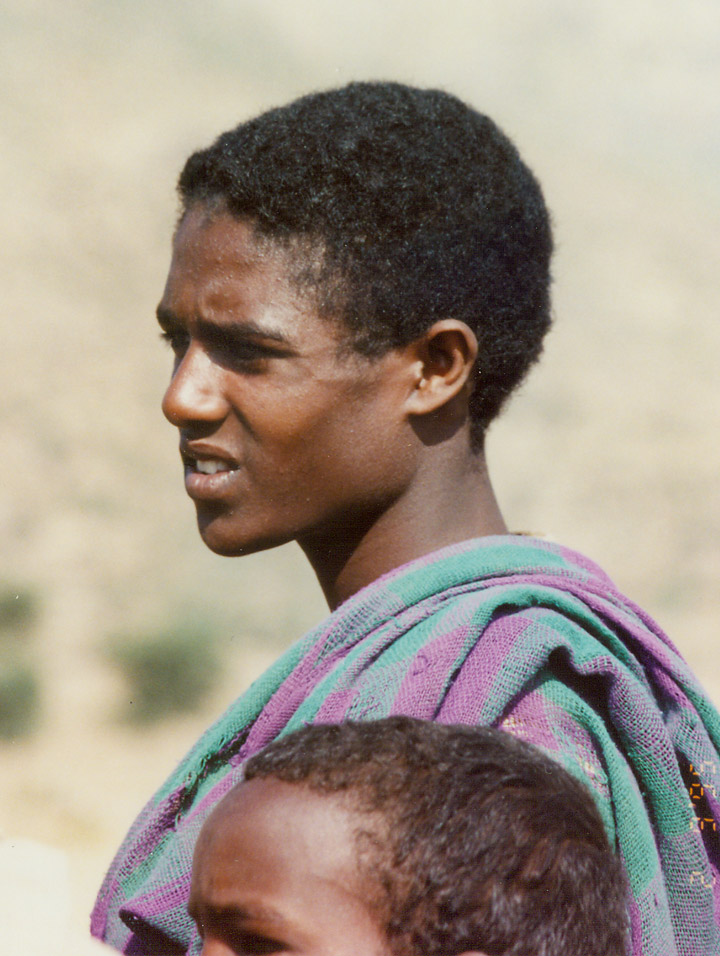 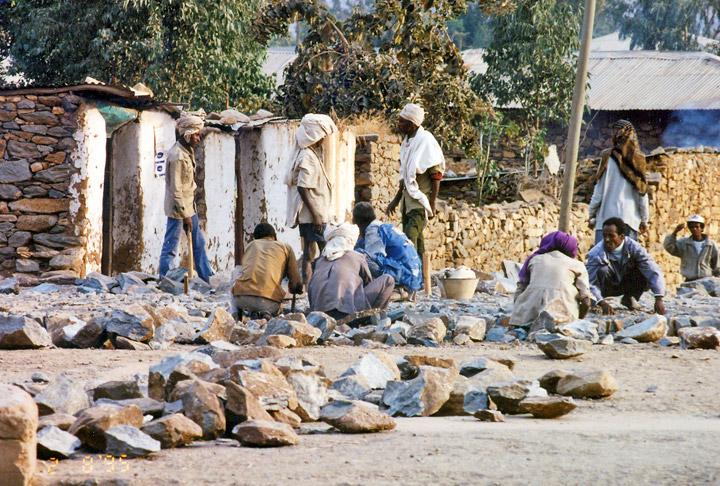 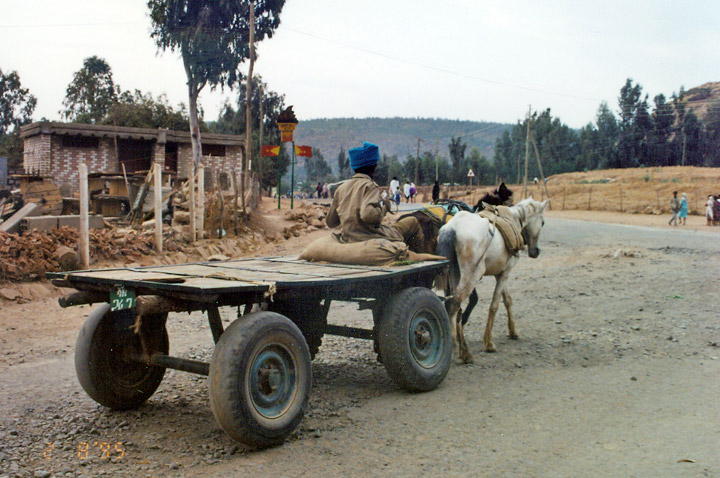