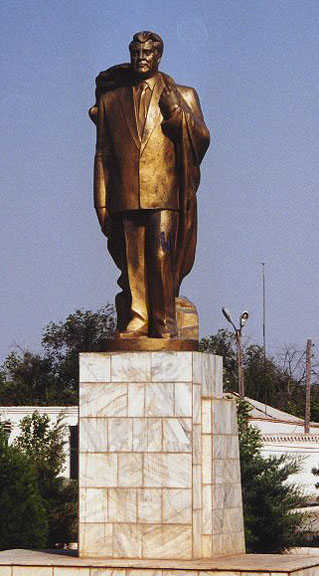 Turkmenbashi
(Head of all Turkmen)

My Photos of Turkmenistan

Saparmurad A. Niyazov, (1940- 2006), Turkmen politician
imagined himself as "Head of all Turkmen"

New elections after his death, hopefully solved this problem

The son continues the cult of his father
Kim Jong Il, takes over from Kim Il Sung

and now the grandson

The "Crusade" not only polarizes and destabilizes the Middle East, but also many parts of the world. 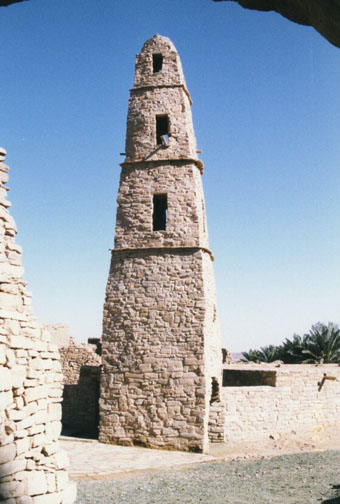 7th Century Mosque of Omar, Domat Al-Jandal, Saudi Arabia
(may have been first used as a Christian church)

My Photos of the Middle East

Lets keep our foreign policy secular, and balanced toward all people!

In some counties the one who got the highest popular vote in an election is not declared the winner
do to rigged election laws giving more power to certain areas or groups, or
can be subverted by courts, packed with political cronies. 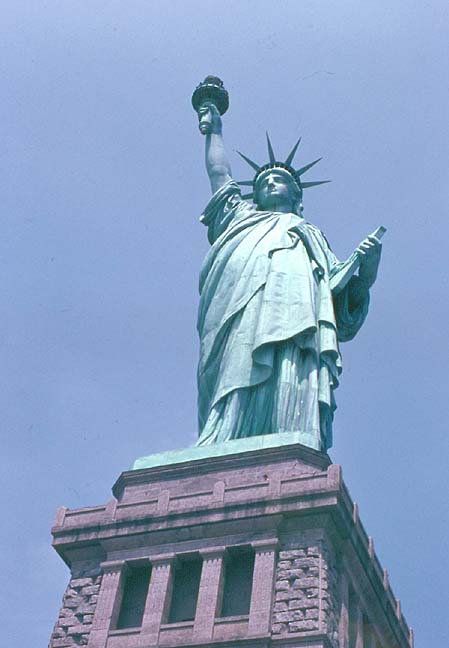 When the selected President was not the one with the highest popular vote count. 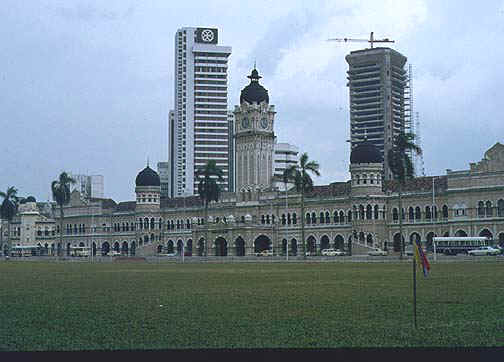 My Photos of Malaysia

Where the government is not the majority.
Malays favored over ethnic Chinese 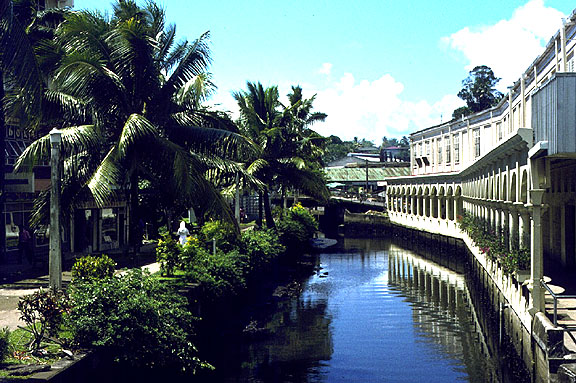 My Photos of Fiji

Where the government is not the majority.
Fijians favored over ethnic Indian people 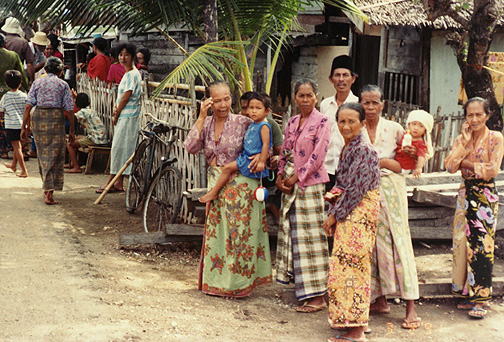 My Photos of Indonesia

In many parts of Indonesia, the Javanese Muslims,
are imposing their will over indigenous people and ethnic Chinese

Lets press for electoral reform, One Man One Vote, all over the World!

In this World there should be no need for Nuclear weapons 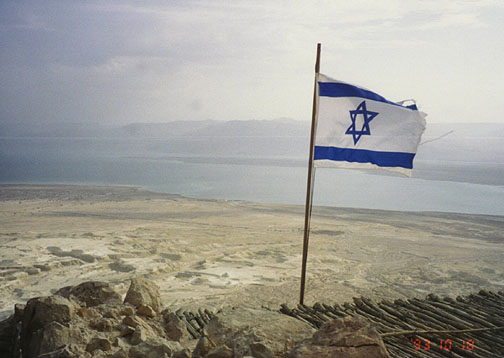 My Photos of Israel

Lets be consistent and demand that all nations in the Middle East
give up their Nuclear arms, and plans to build them 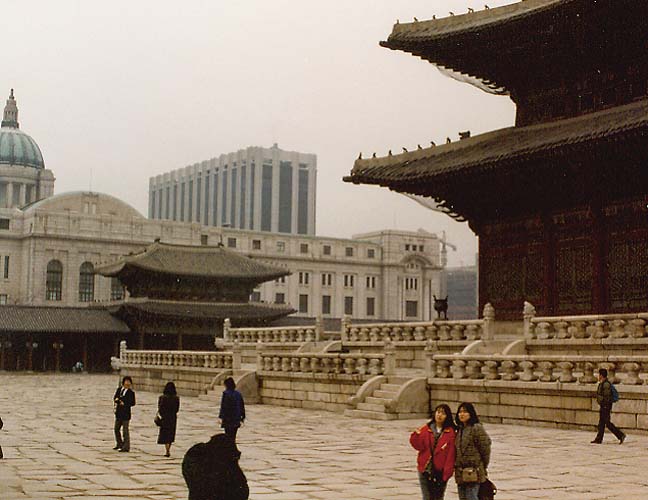 All of Korea can only be safe if North Korea gives up its Nuclear weapons
and South Korea is encouraged never to build them.

Principal danger is that, cash strapped, North Korea
starts selling them around the World.

Lets resist more nations obtaining nuclear devices
and encourage all those who have them to destroy them!

Land Mines are a cruel form of weapon, since they kill more civilians than combatants
and are around in unknown locations long after the conflict. 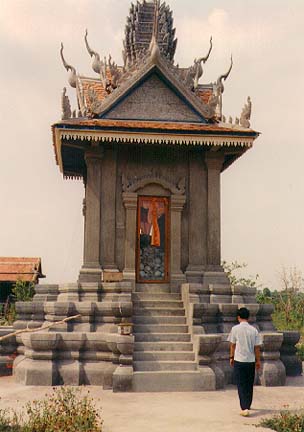 Monument to those who lost their lives in the
"Killing Fields" period of their history.

My Photos of Cambodia 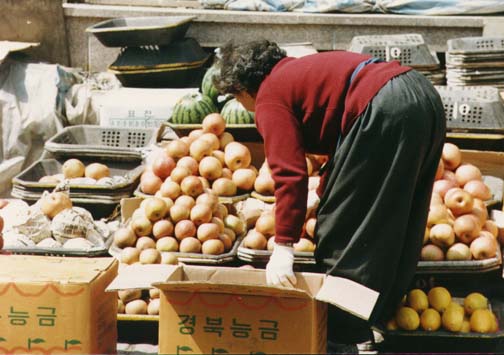 Ratify the Land Mine Treaty, that bans there use!

Leave this discussion and

to see my Photos of the World