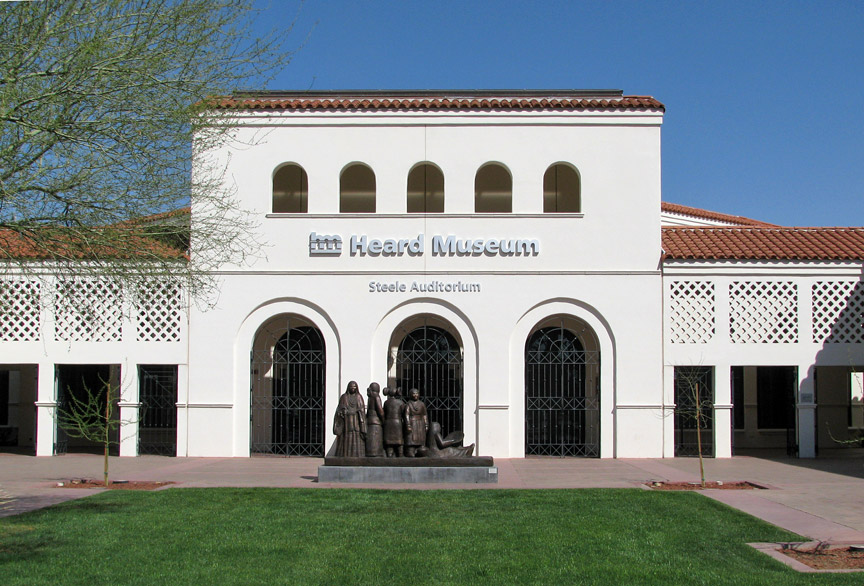 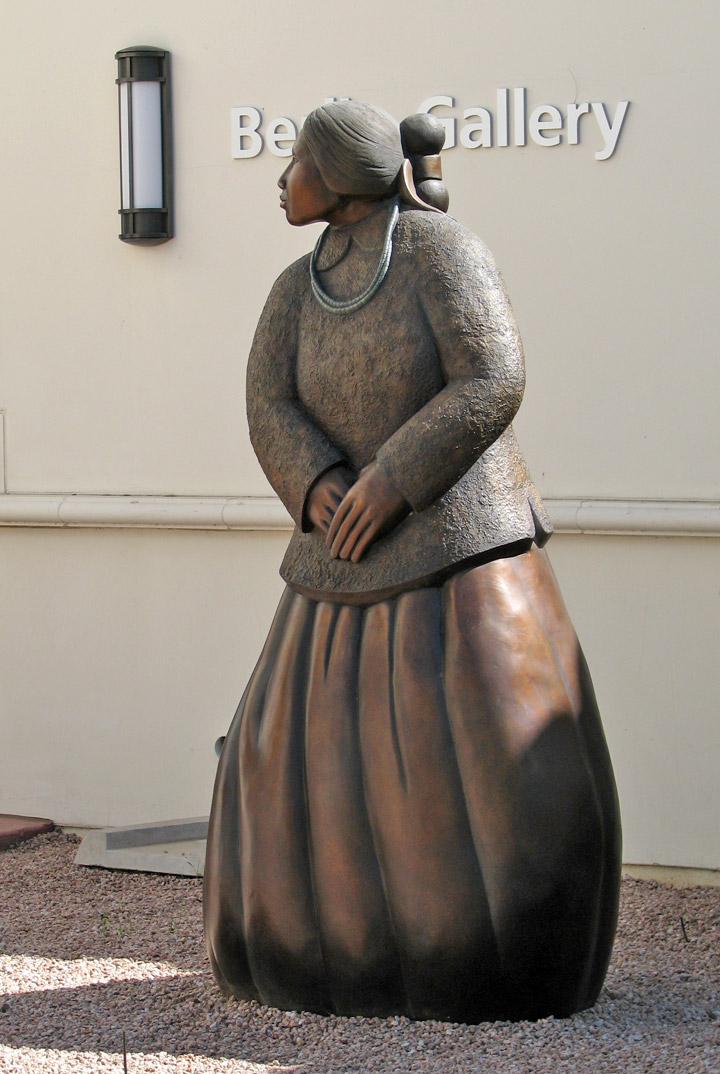 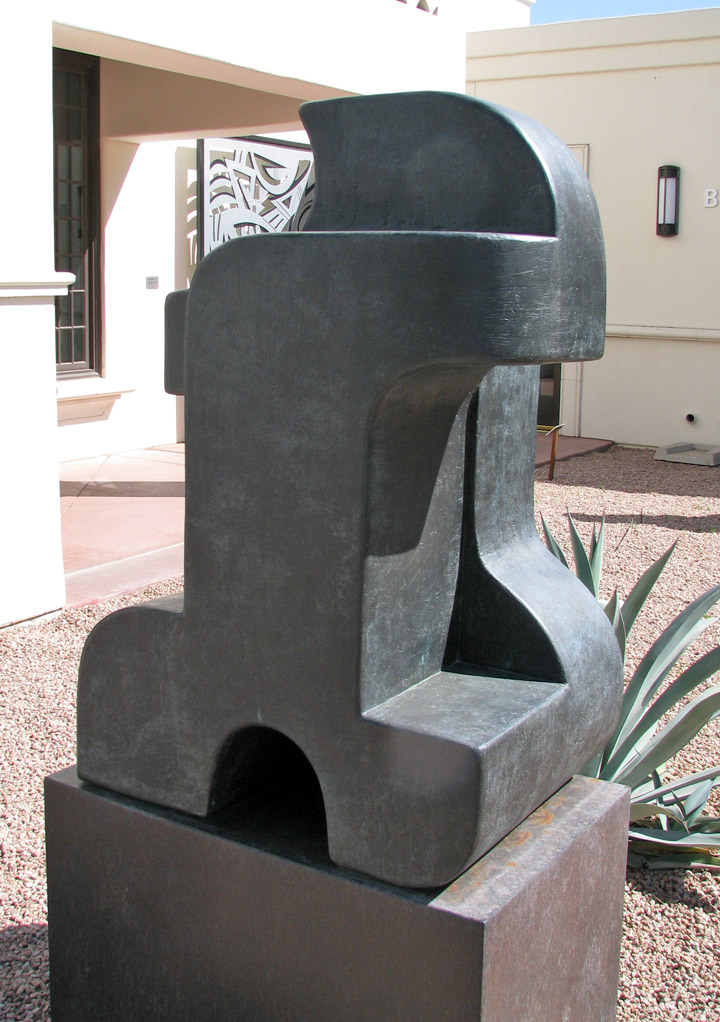 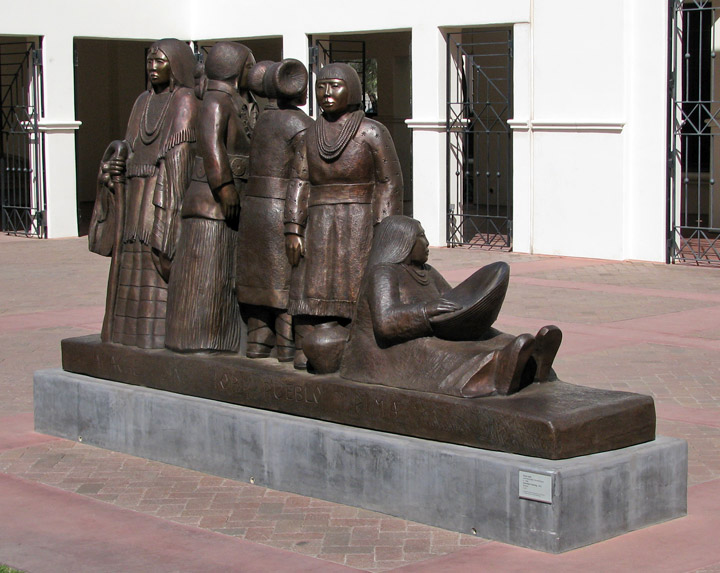 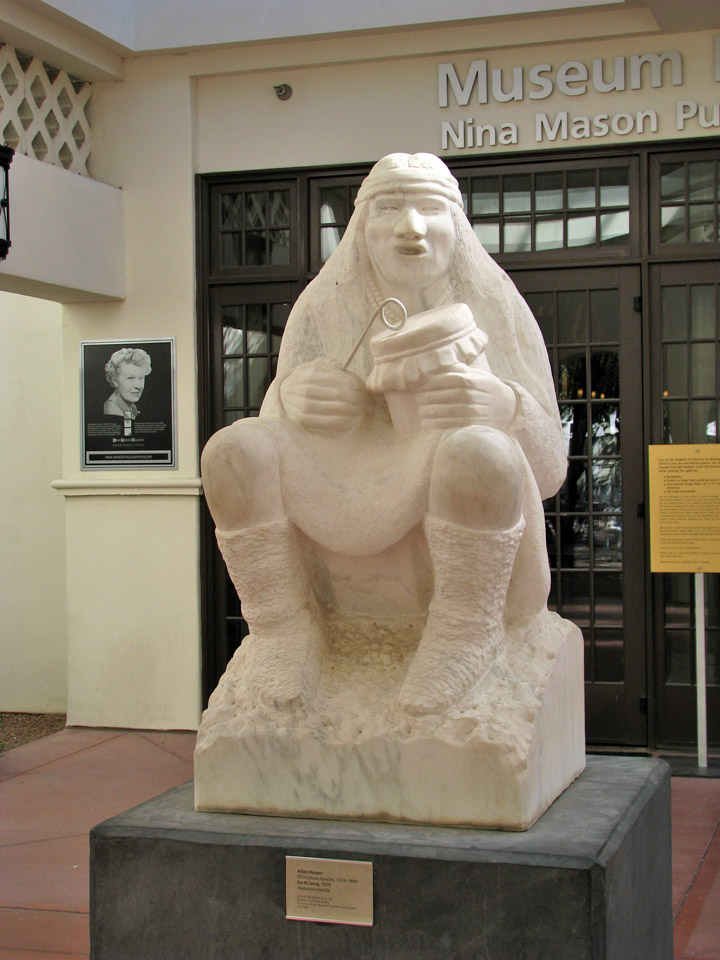 The Heard Museum was founded in 1929 by Dwight B. and Maie Bartlett Heard to house their personal collection of art. Much of the archaeological material in the Heard's collection came from La Ciudad Indian ruin, which the Heards purchased in 1926 at 19th and Polk streets in Phoenix. 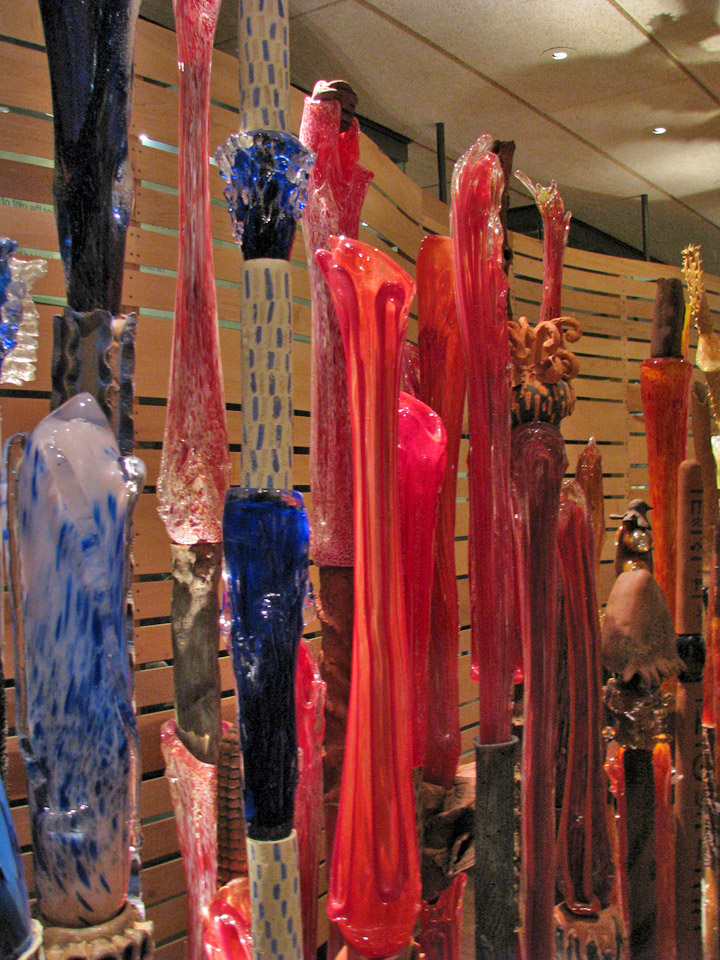 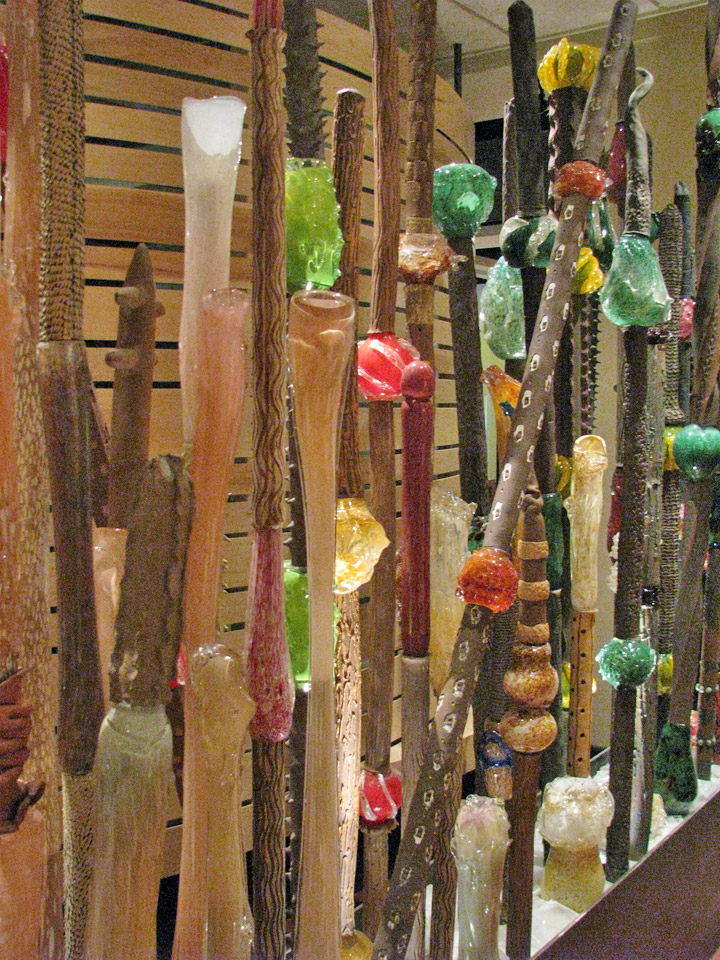 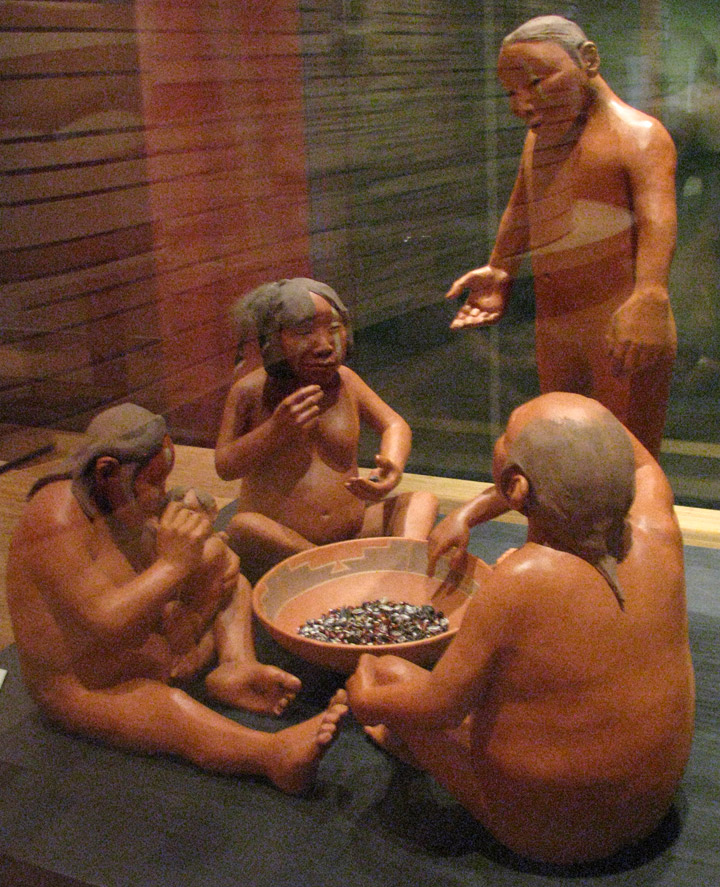 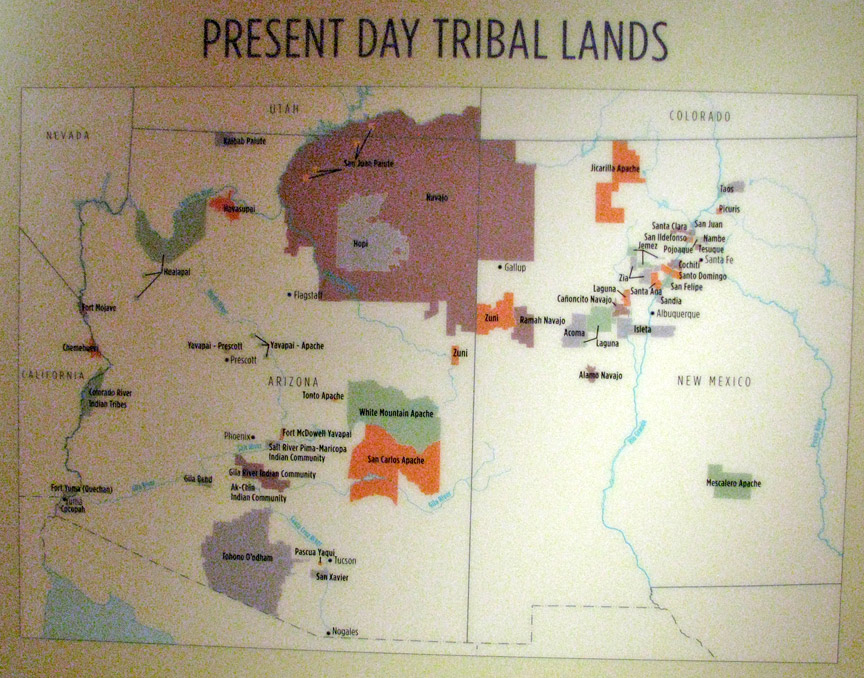 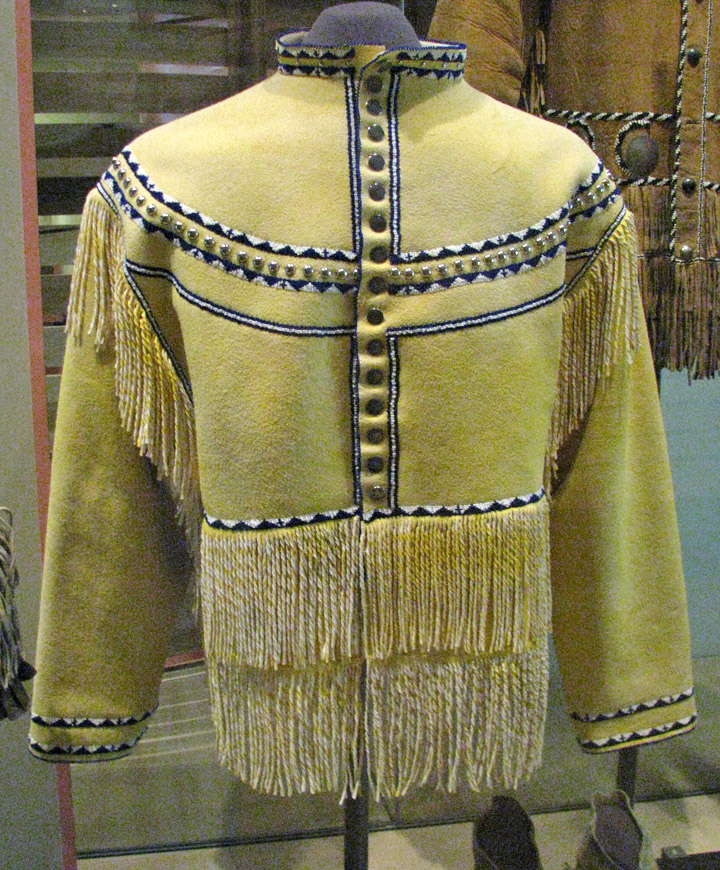 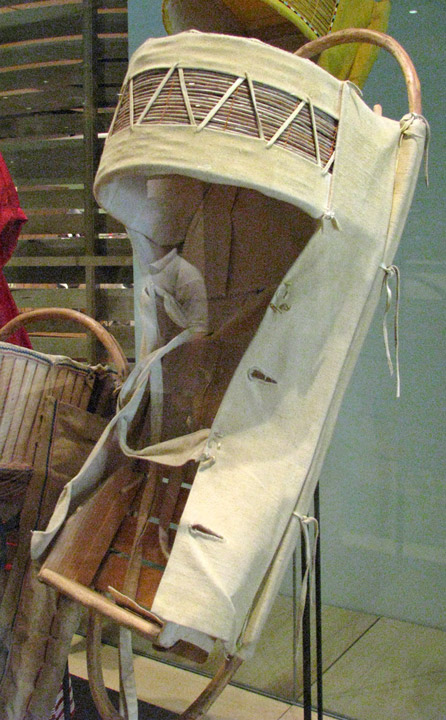 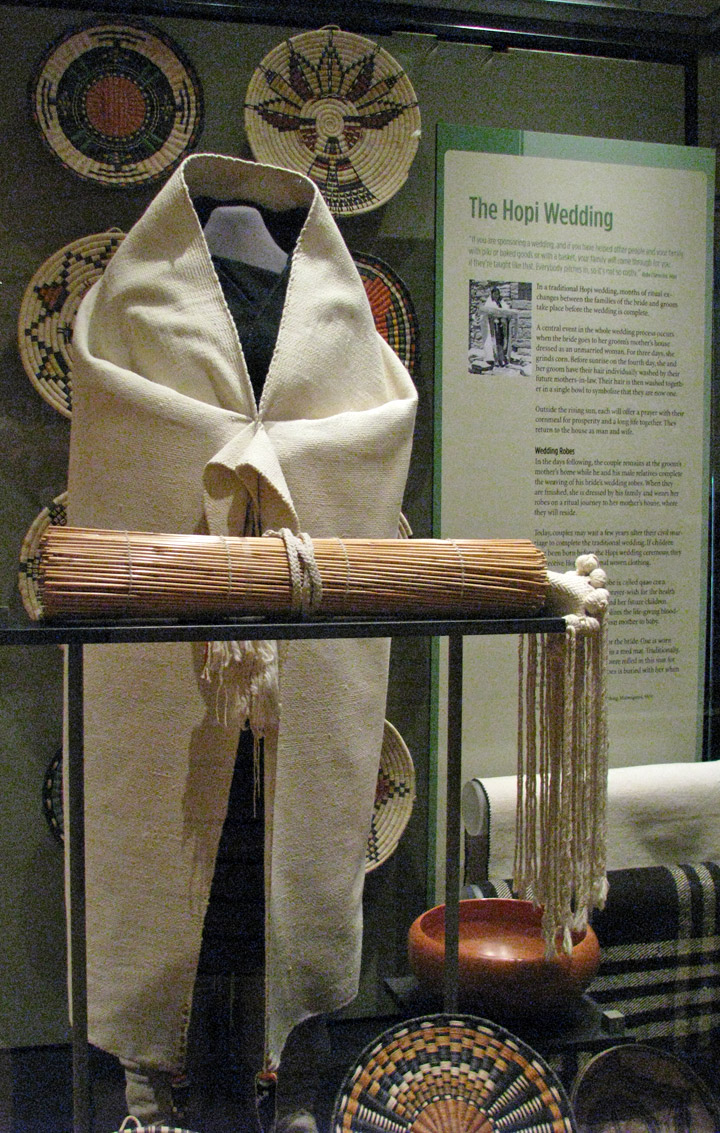 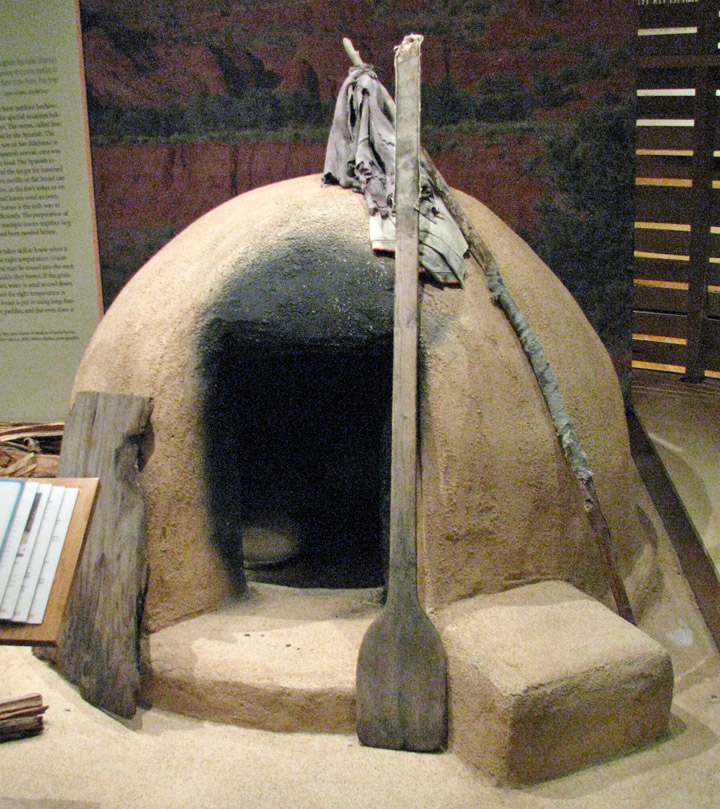 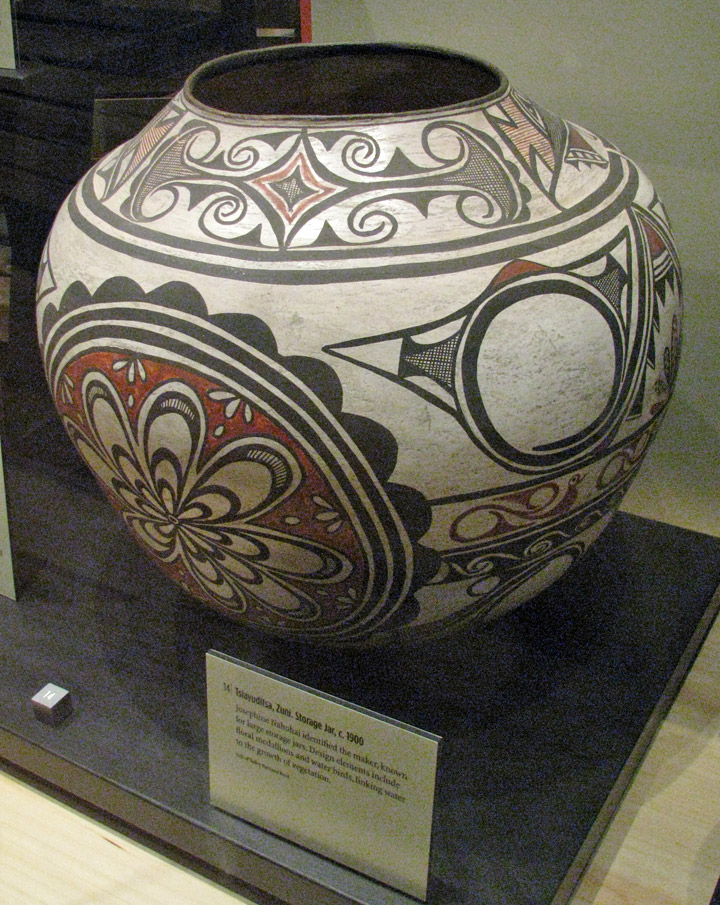 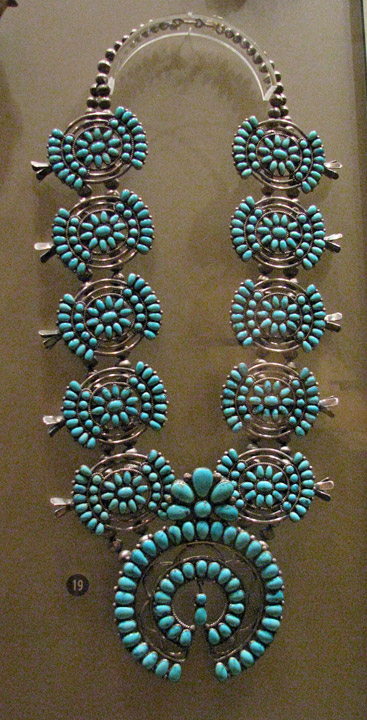 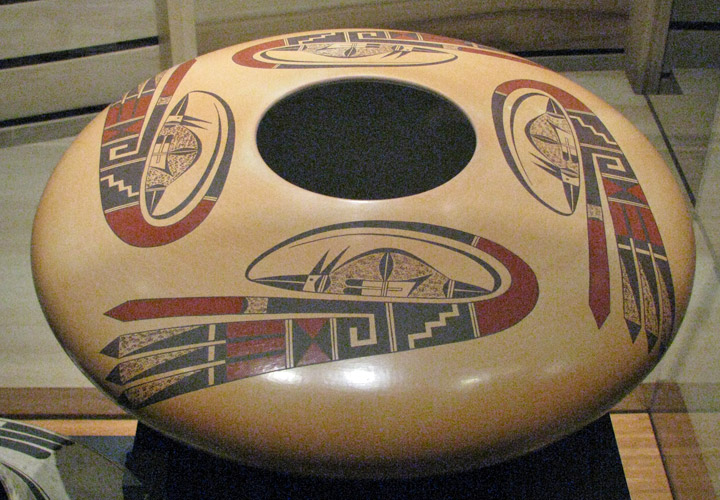 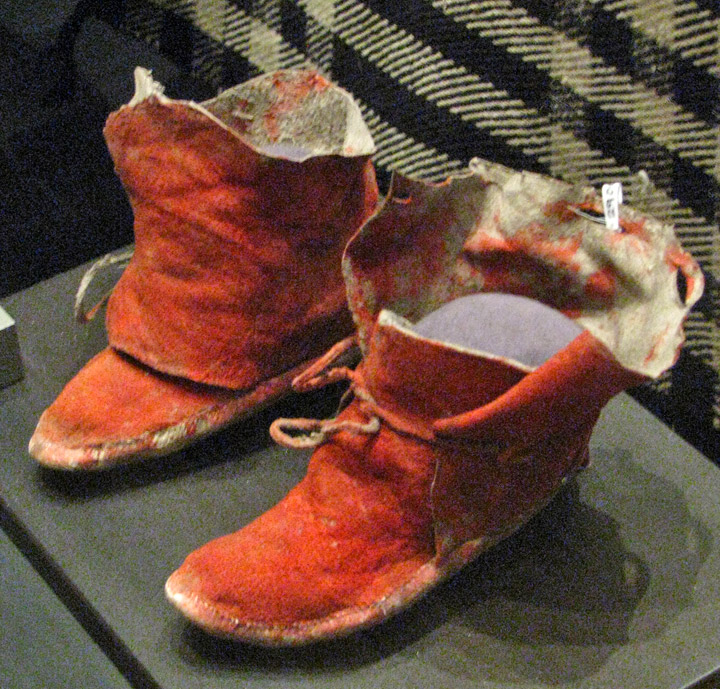 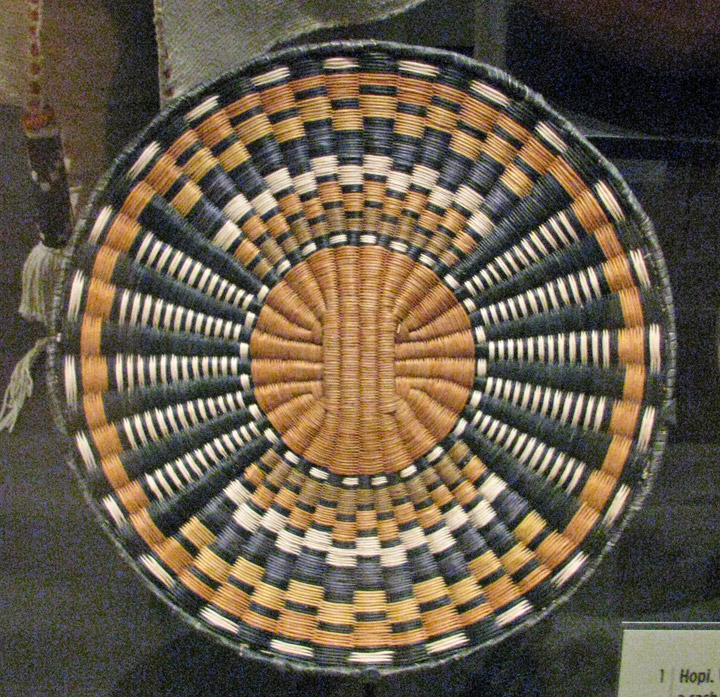 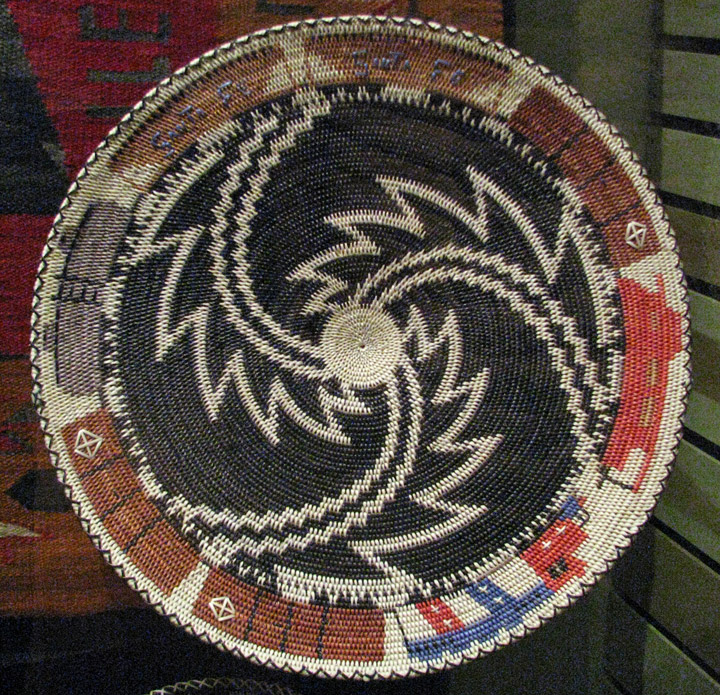 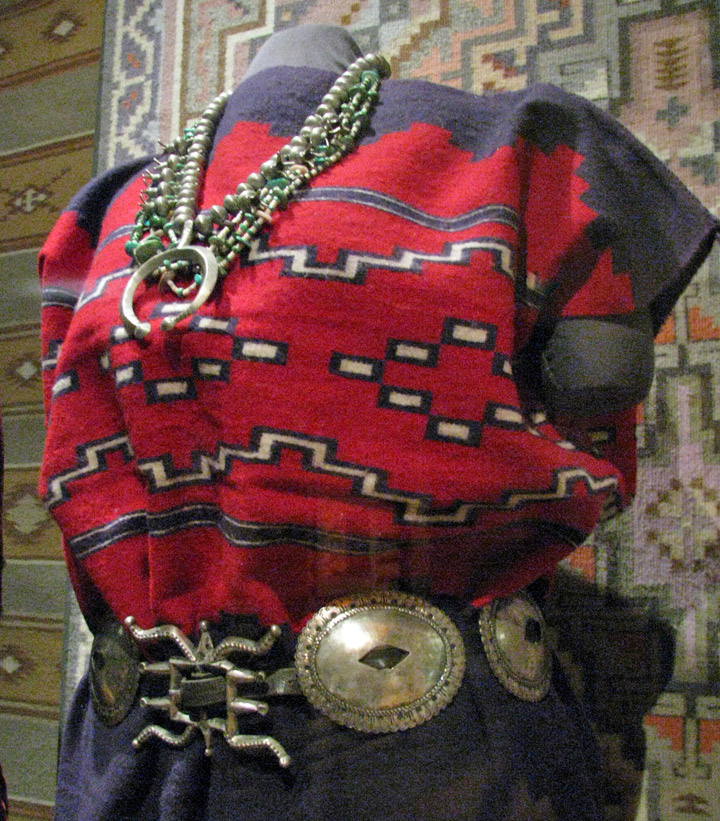 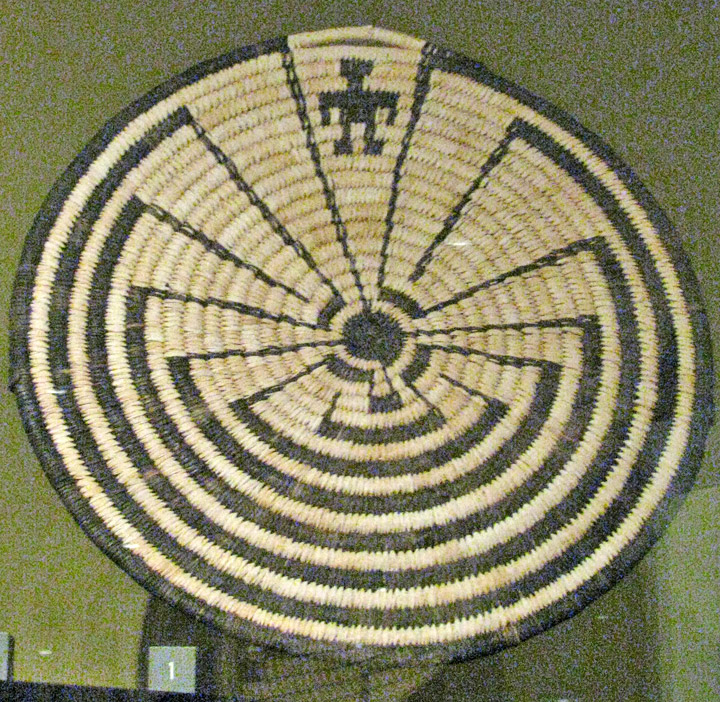 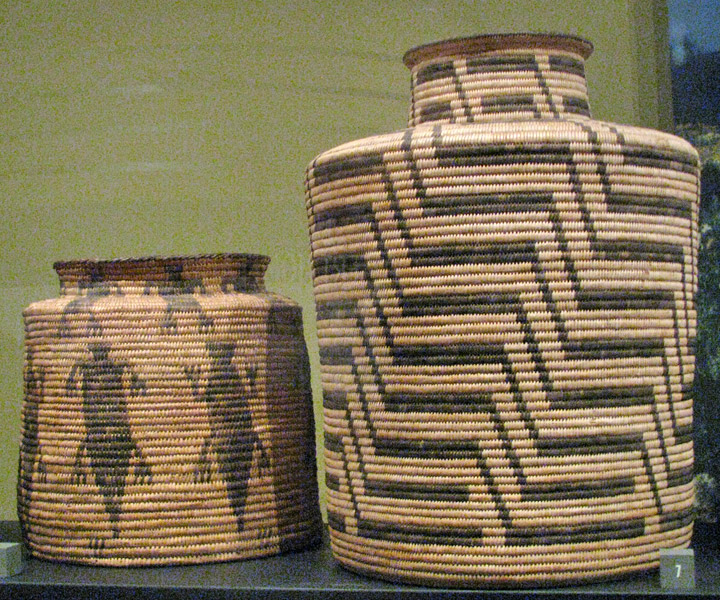 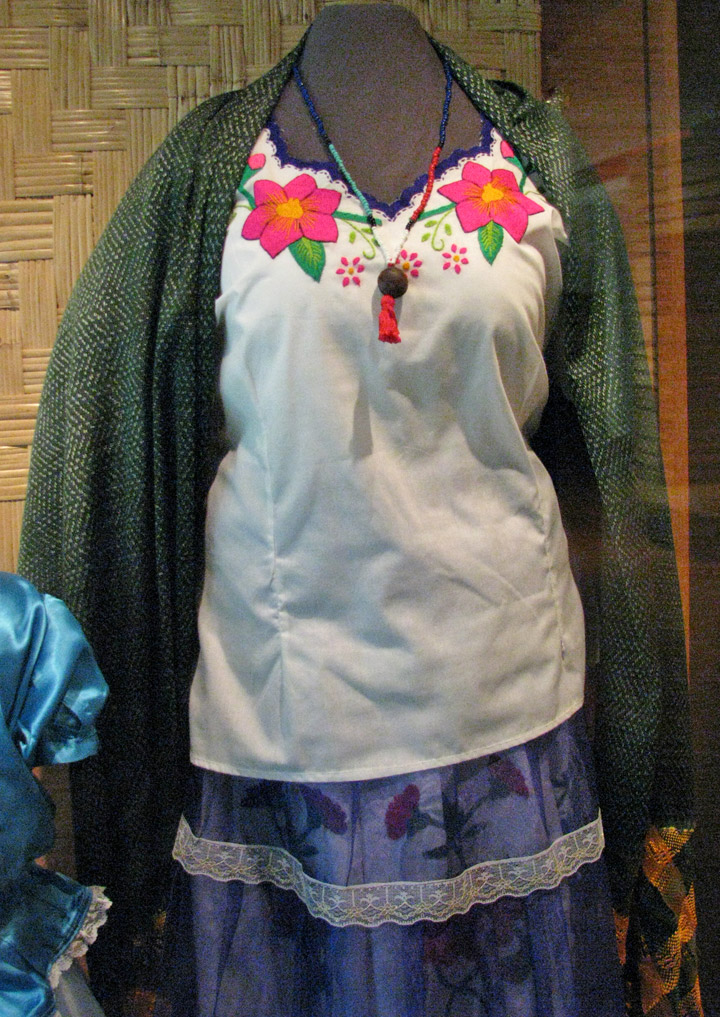 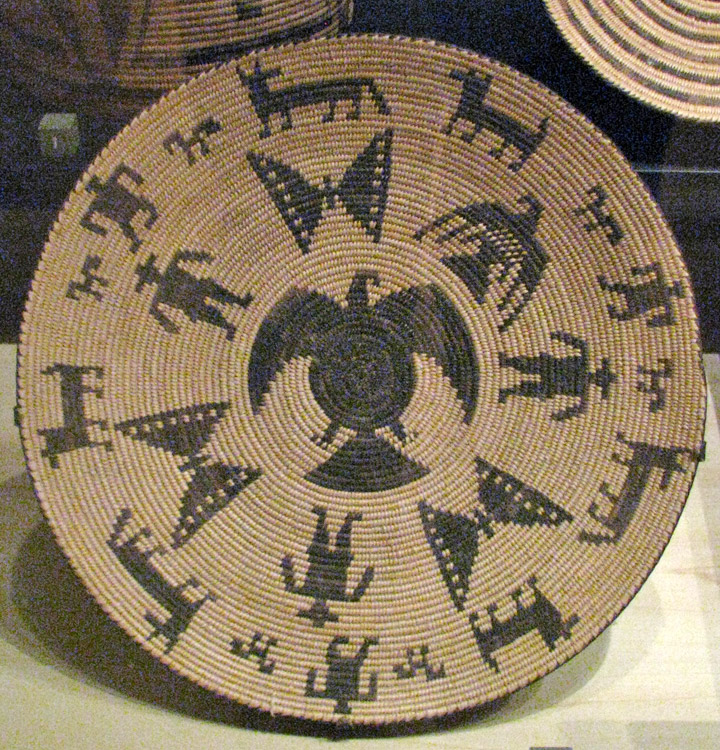 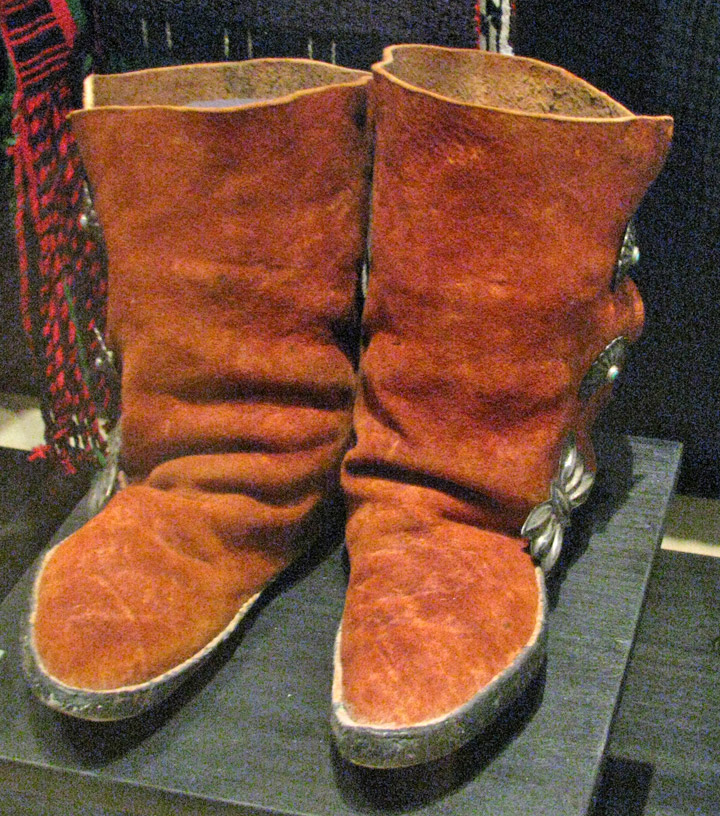 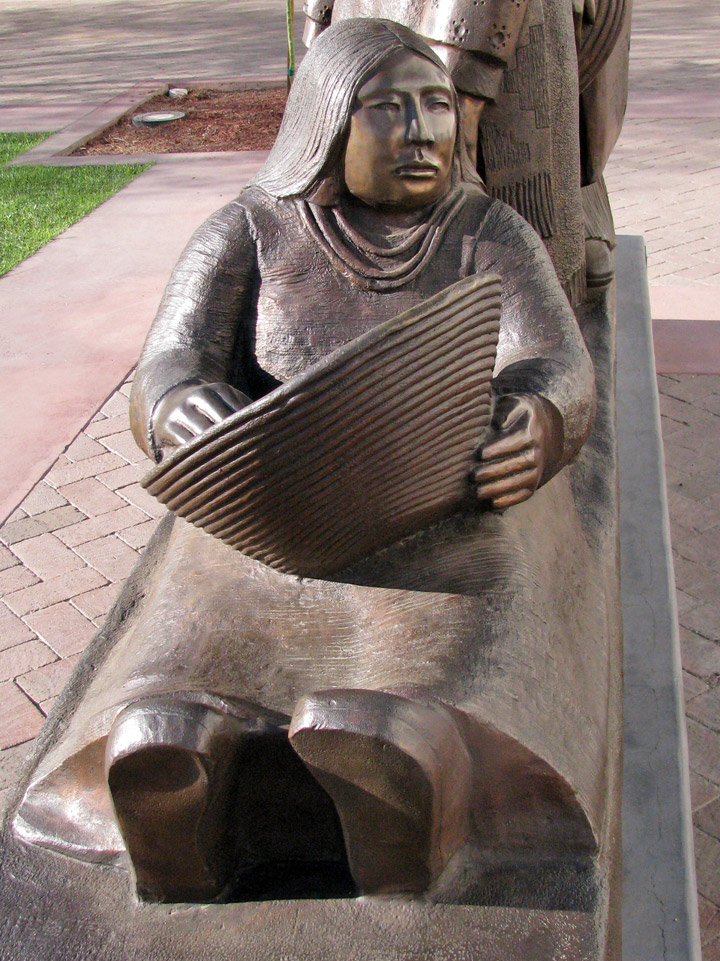 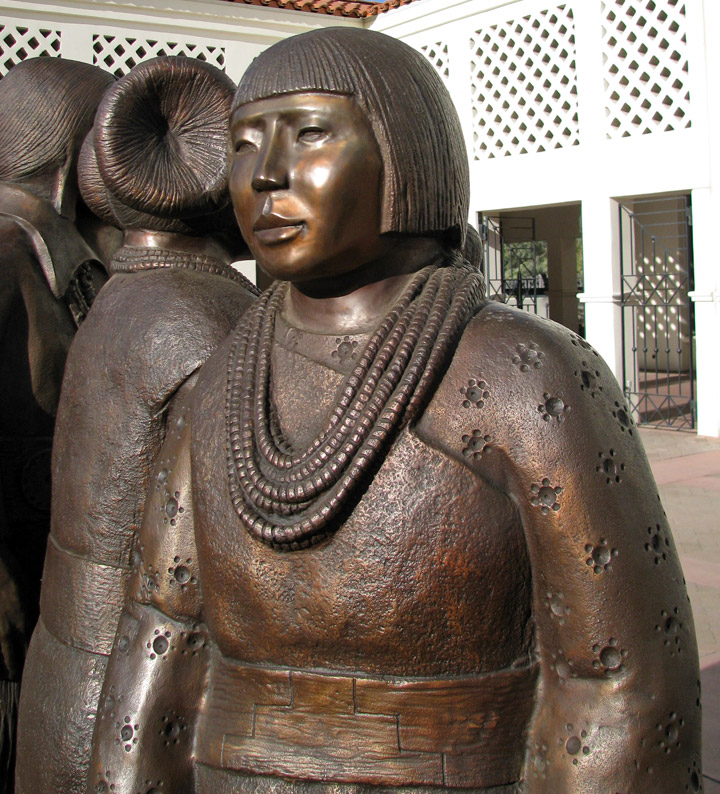 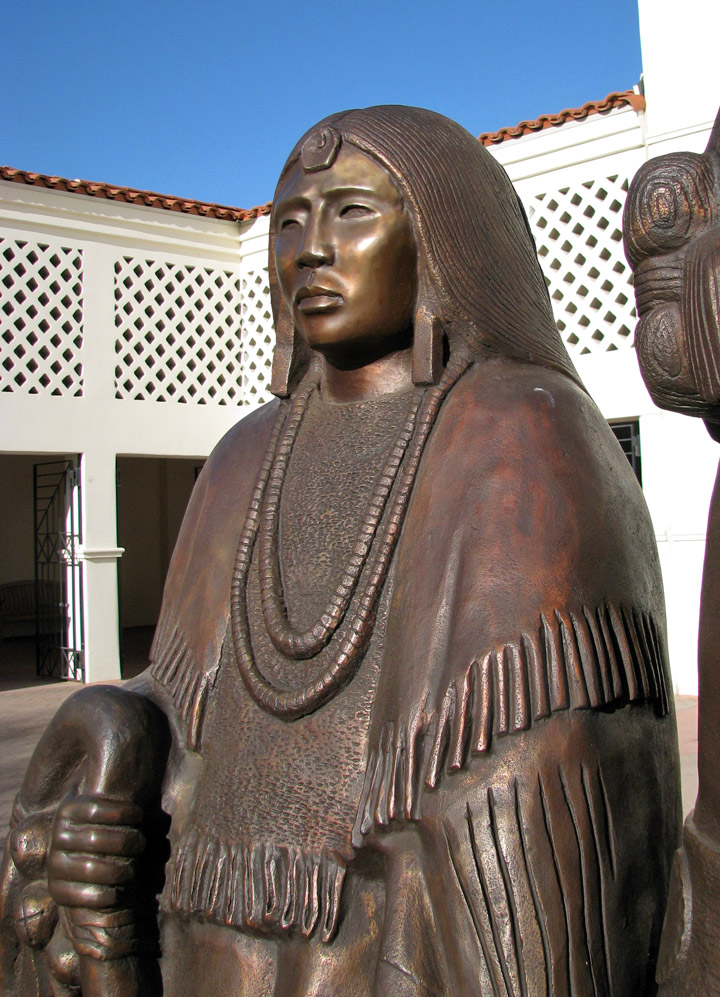