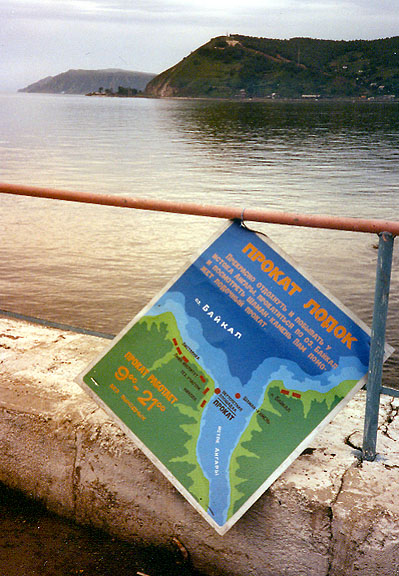 Lake Baikal, southern Siberian Russia; with a maximum depth of 1637 m (5371 ft), it is the deepest lake in the world and is estimated to contain approximately one-fifth of all the earth's fresh surface water. The lake has an area of 31,500 sq km (12,200 sq mi), and it has about 1963 km (about 1220 mi) of shoreline, making it the third largest lake in Asia, and the largest freshwater lake, in terms of surface area, on the Eurasian continent. 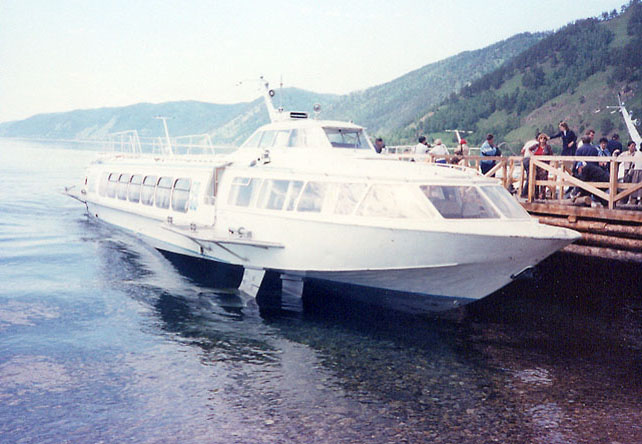 hydrofoil for viewing the lake

The crescent-shaped lake is 636 km (395 mi) long and varies in width from about 14 to 80 km (about 9 to 50 mi). The lake is fed by the Selenge, Barguzin, and Verkhnaya Angara rivers and by more than 300 mountain streams. The only outlet is the lower Angara, which flows west from the lake into the Yenisey River. The Baikal, Barguzin, and other mountain ranges surround the lake, rising on all shores except the southeastern Selenge delta. Lake Baikal has several islands, the largest of which is Olkhon. Nizhneangarsk and Listvyanka are ports on the lake. Baikal is known for the remarkable clarity of its waters and for the great diversity of its plant and animal life; the majority of species found in the lake are endemic. The sturgeon, salmon, and freshwater-seal fisheries of the lake are valuable, and large quantities of other fish are also caught. Petroleum wells and mineral and hot springs are found in the vicinity. The southern shores of the lake are inhabited by the Buryats. 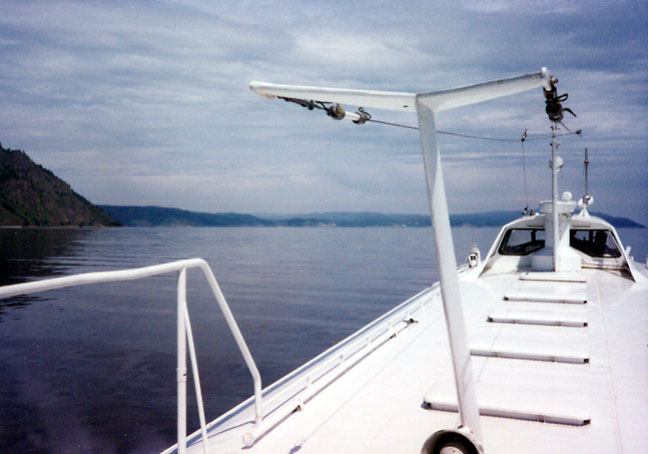 The Russian discovery of Lake Baikal in 1643 provided an important link in the trade route between Russia and China, connecting Listvyanka with points east to the Mongolian frontier via the Selenge River and tributaries. In the 1950s and 1960s, much of the unique plant and animal life in Baikal was adversely affected when refuse from a Soviet pulp- and papermaking complex on the southern shore was deposited in the lake. During the 1970s efforts were made to curtail pollution and clean the lake's waters. A ban on fishing, imposed from 1969 to 1977, restored the stocks of many species. 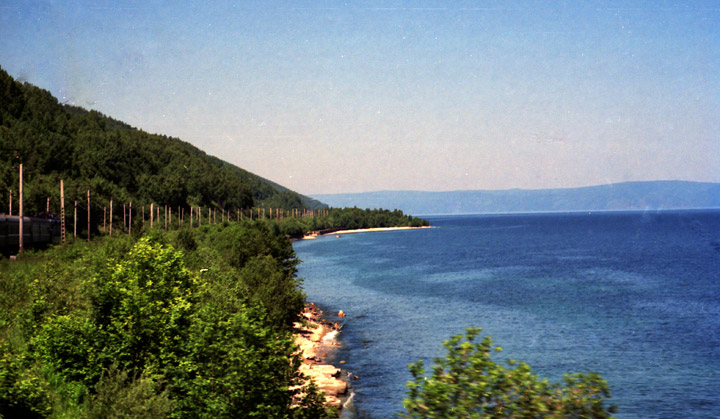 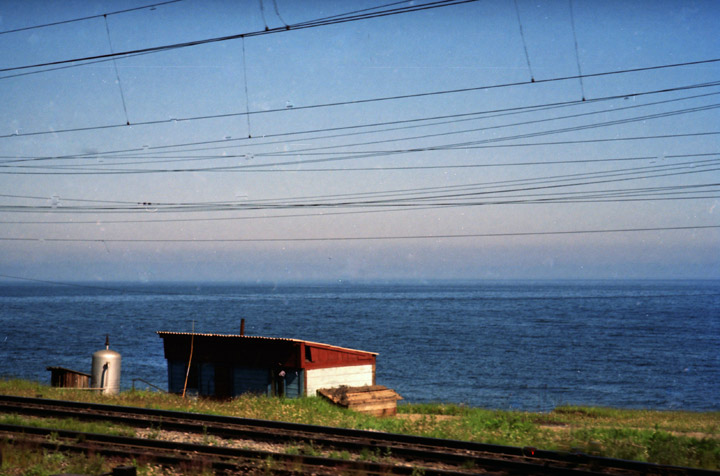 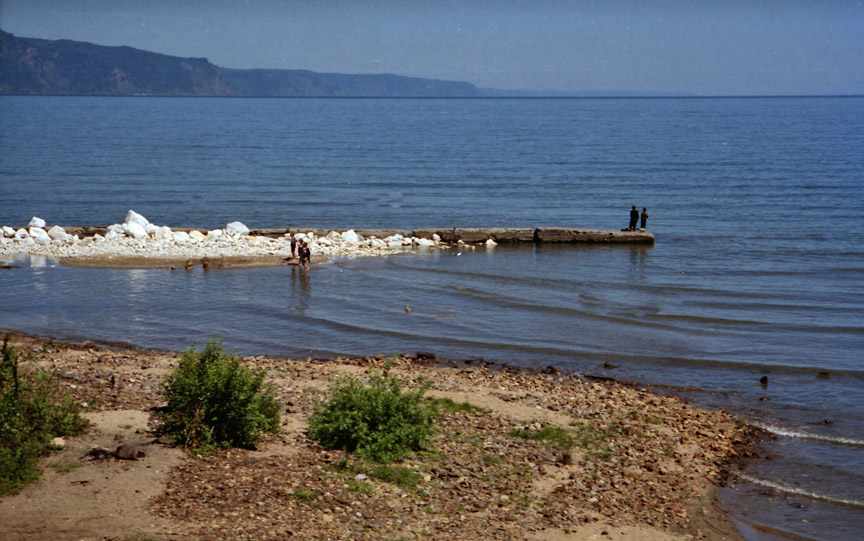 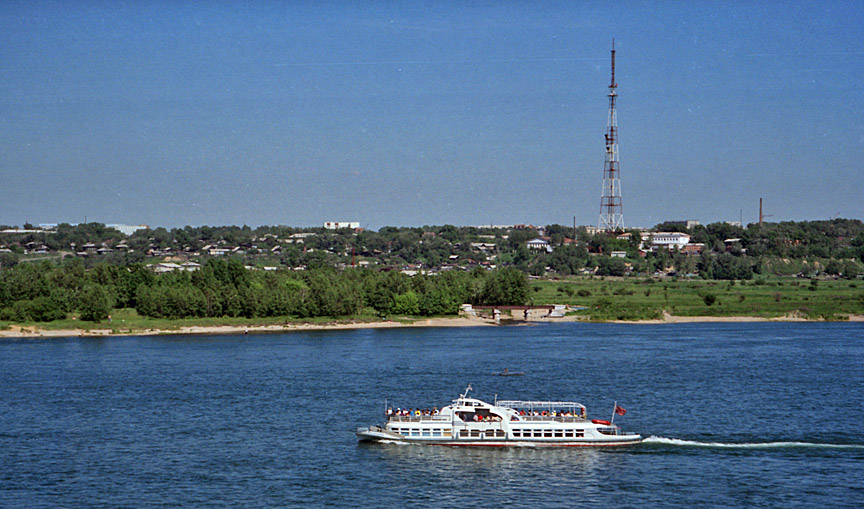 A Station Stop on The Trans Siberian Railroad 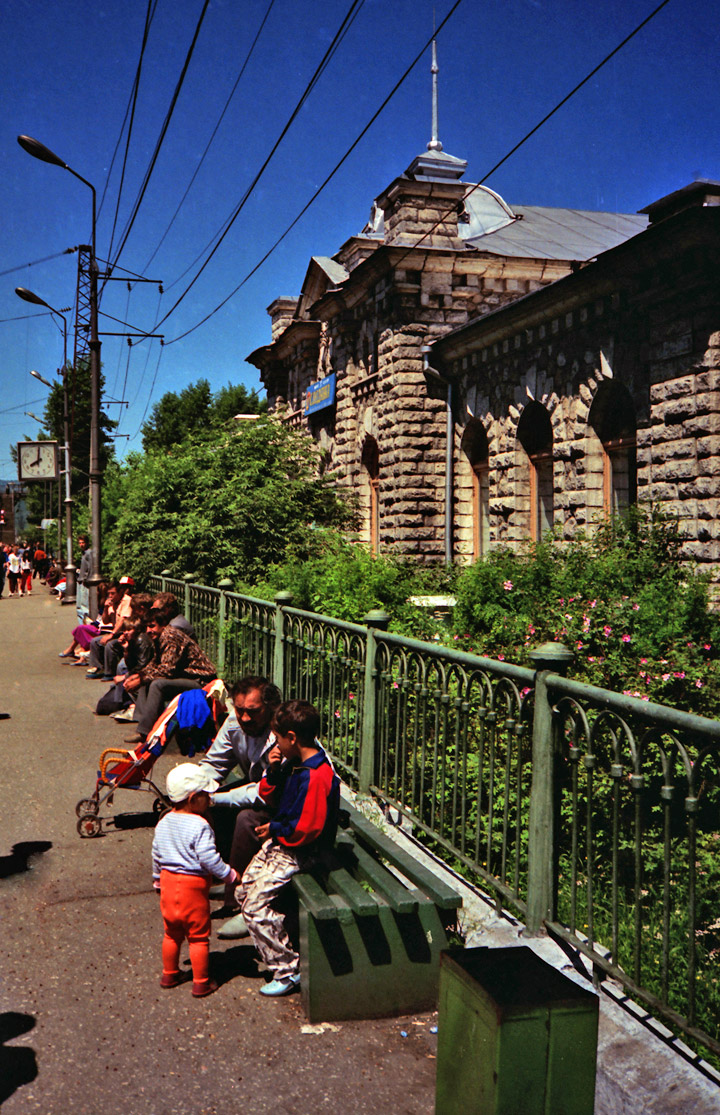 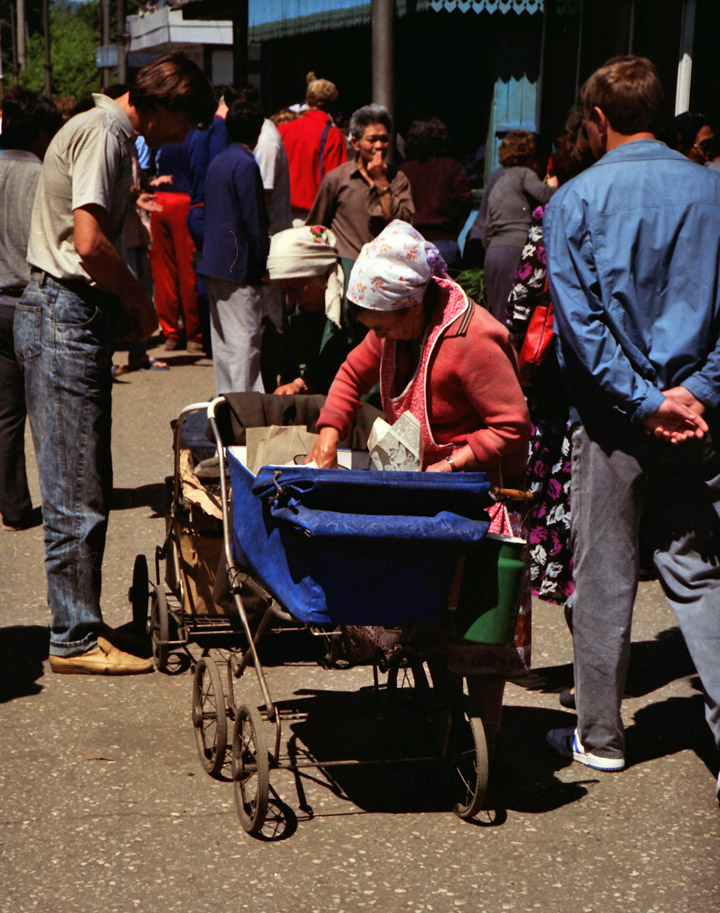 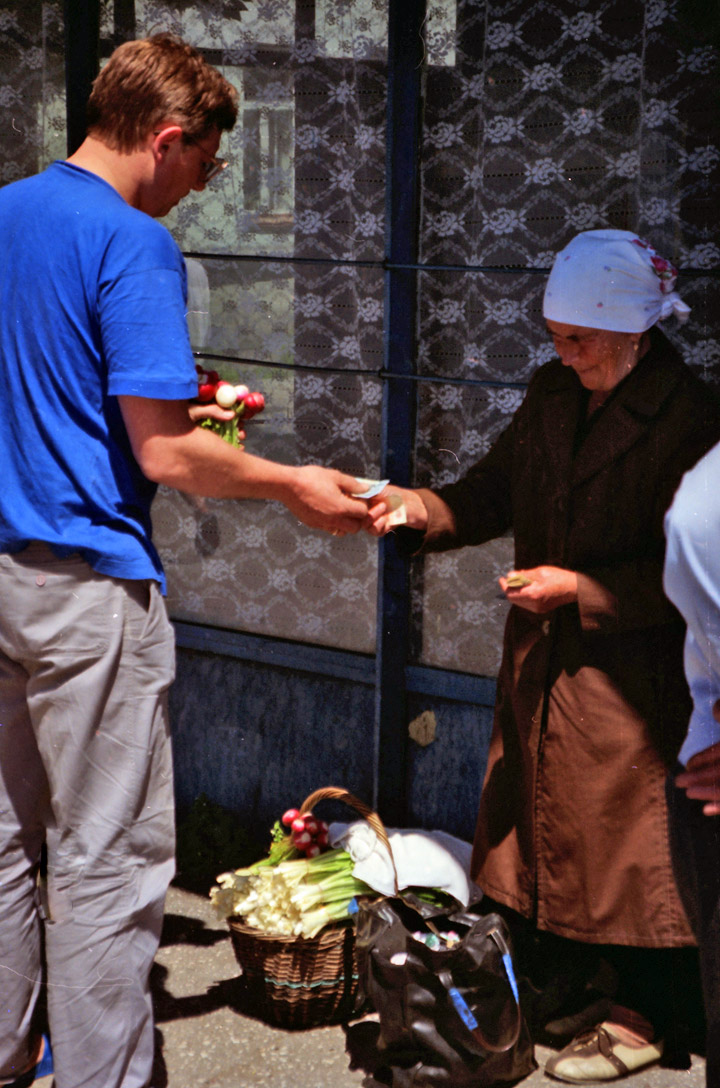 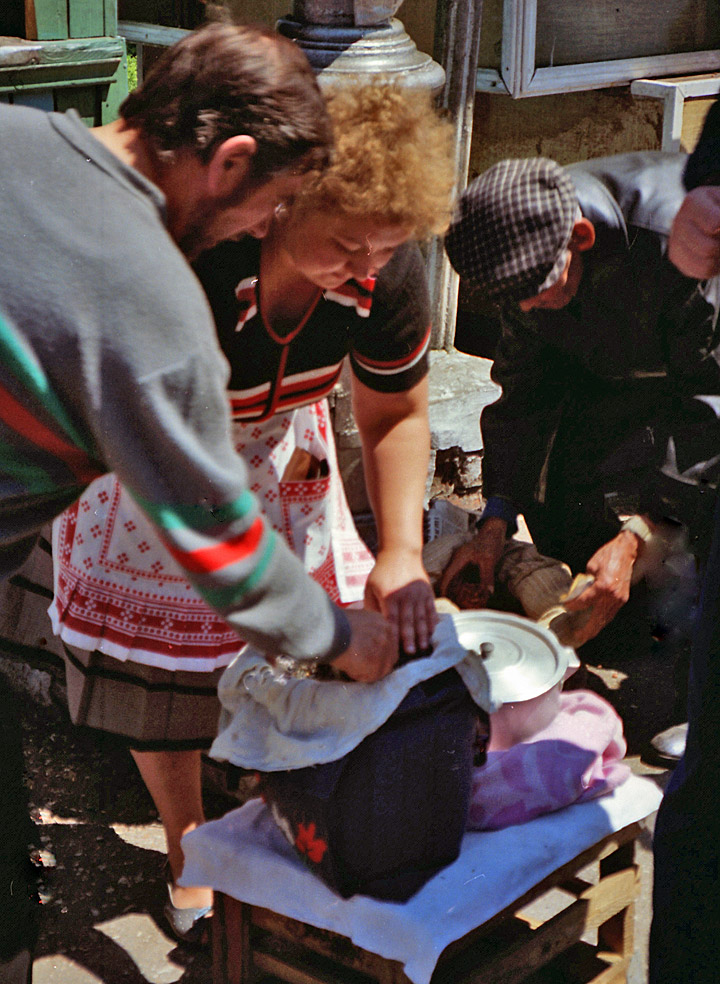 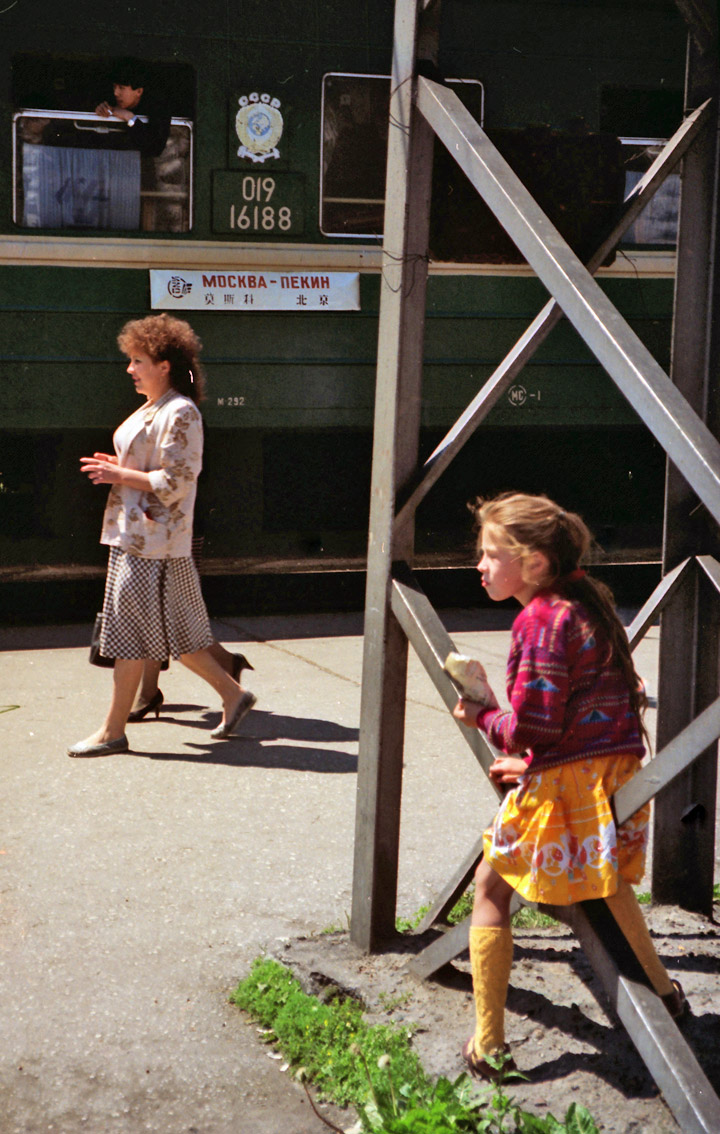 A village on the shore of Lake Baikal 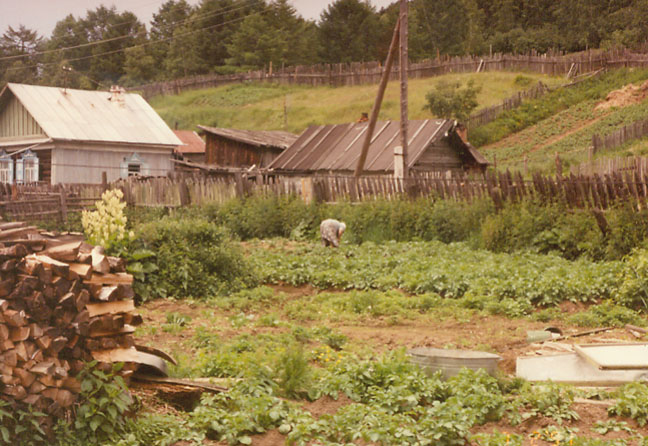 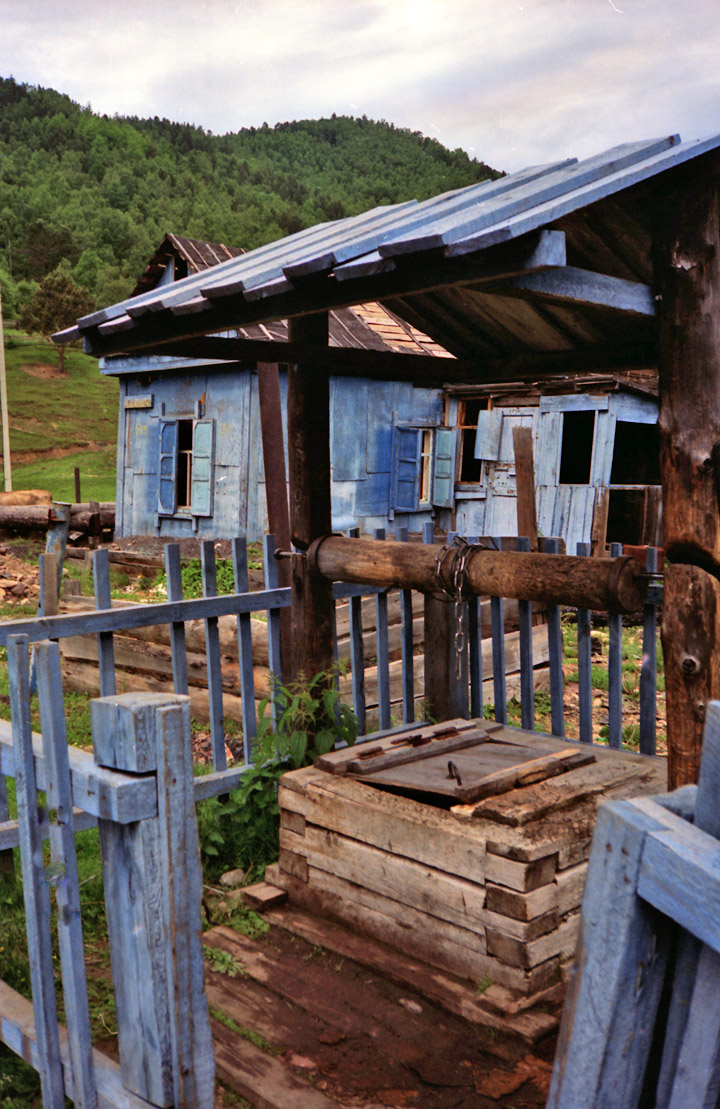 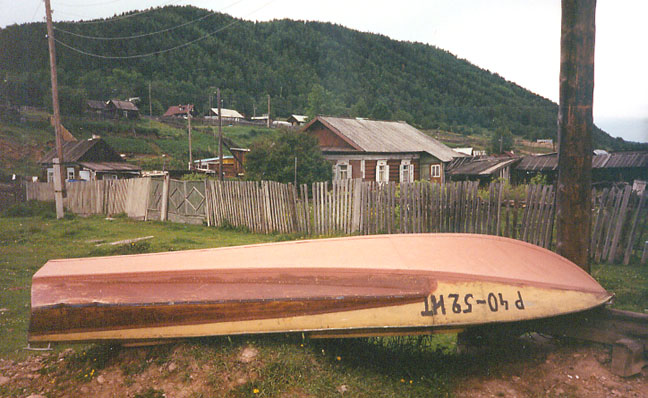 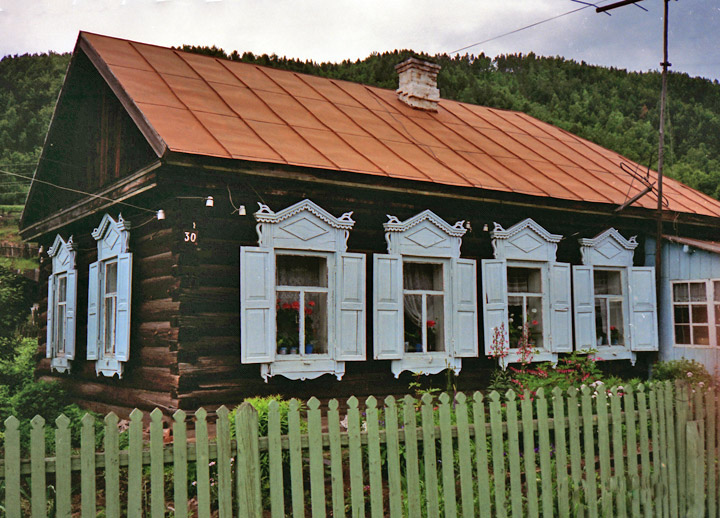 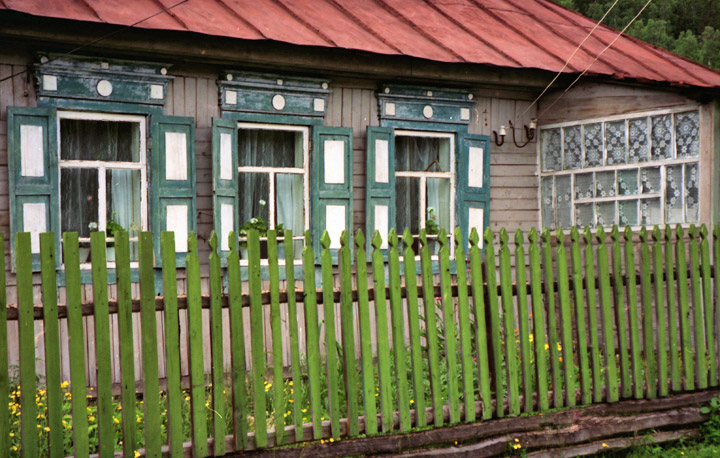 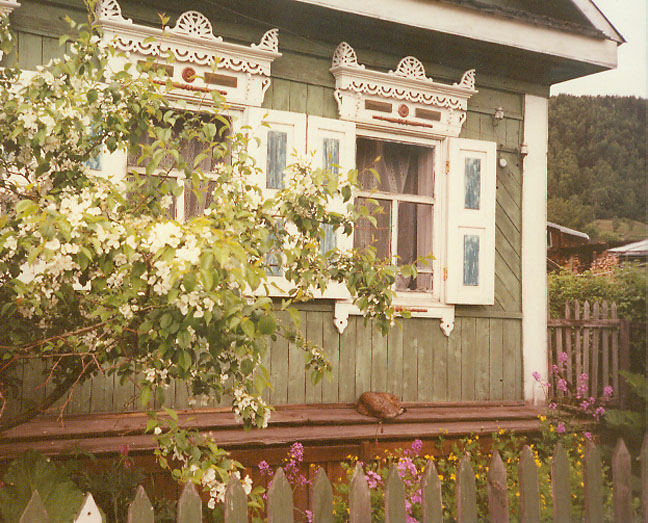 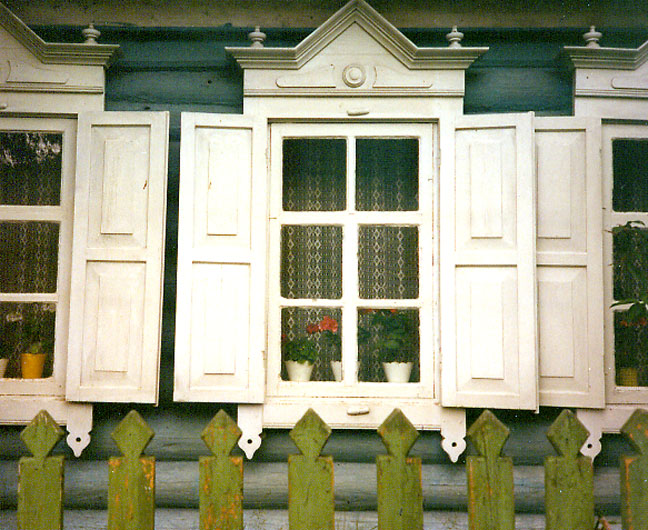 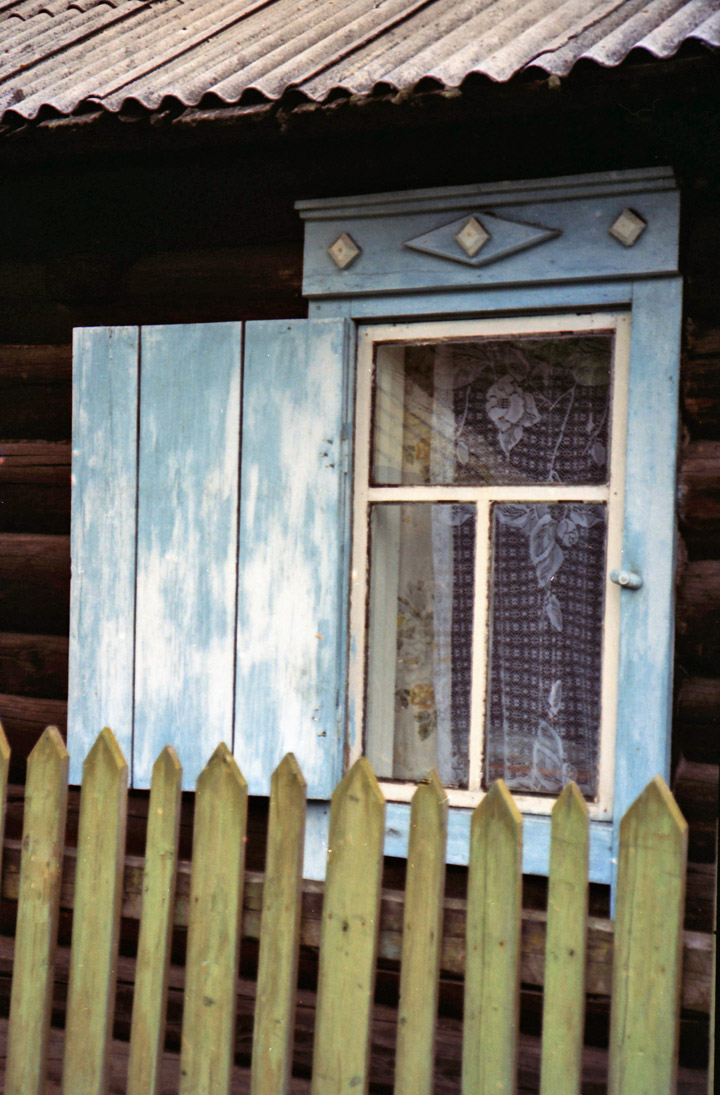 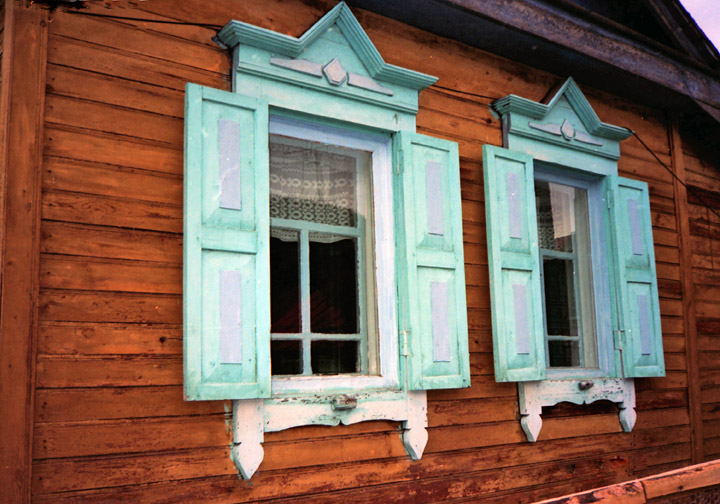 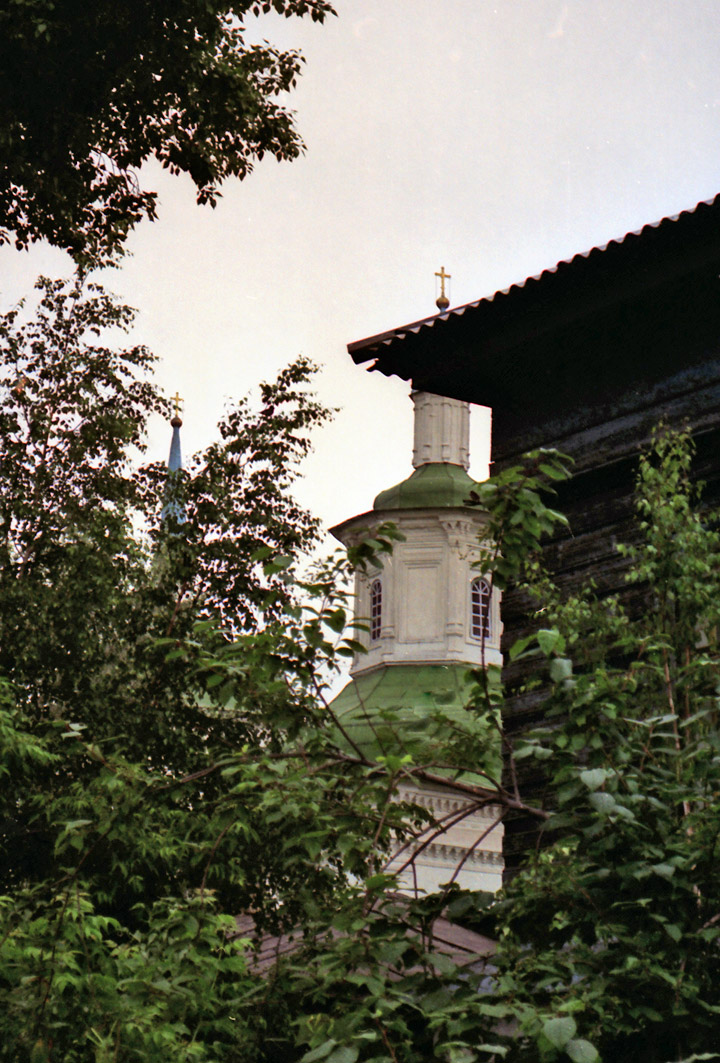 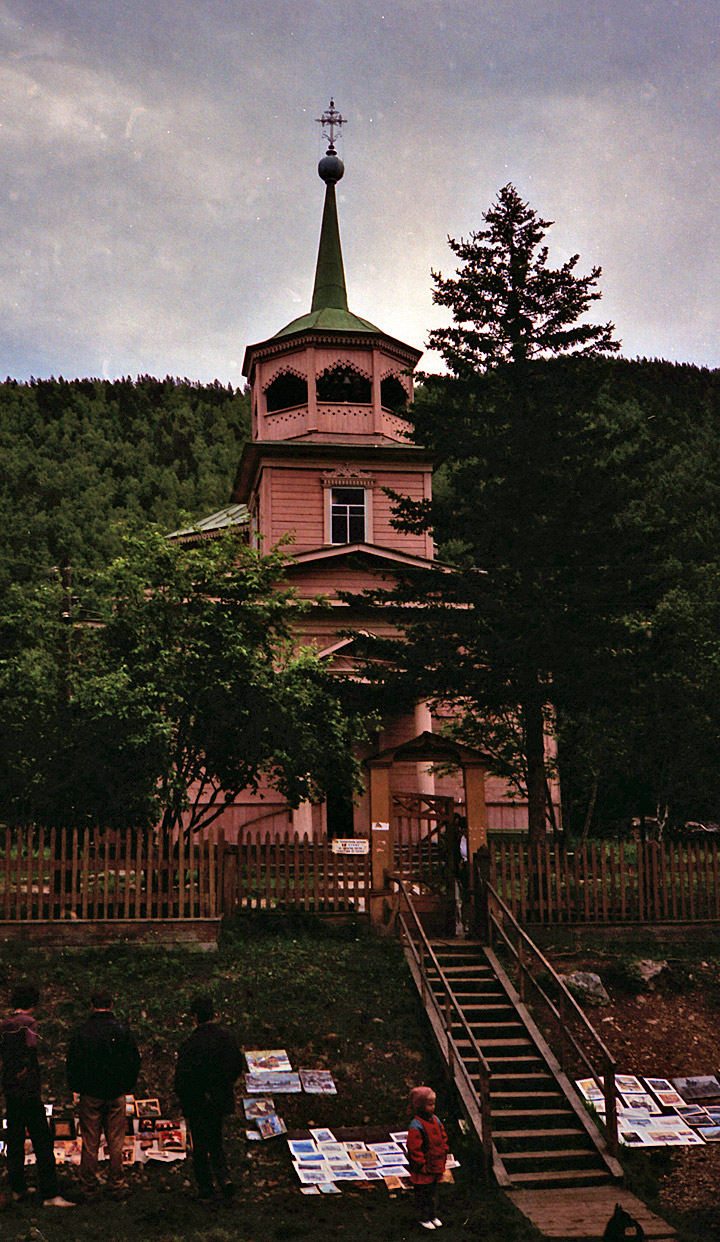 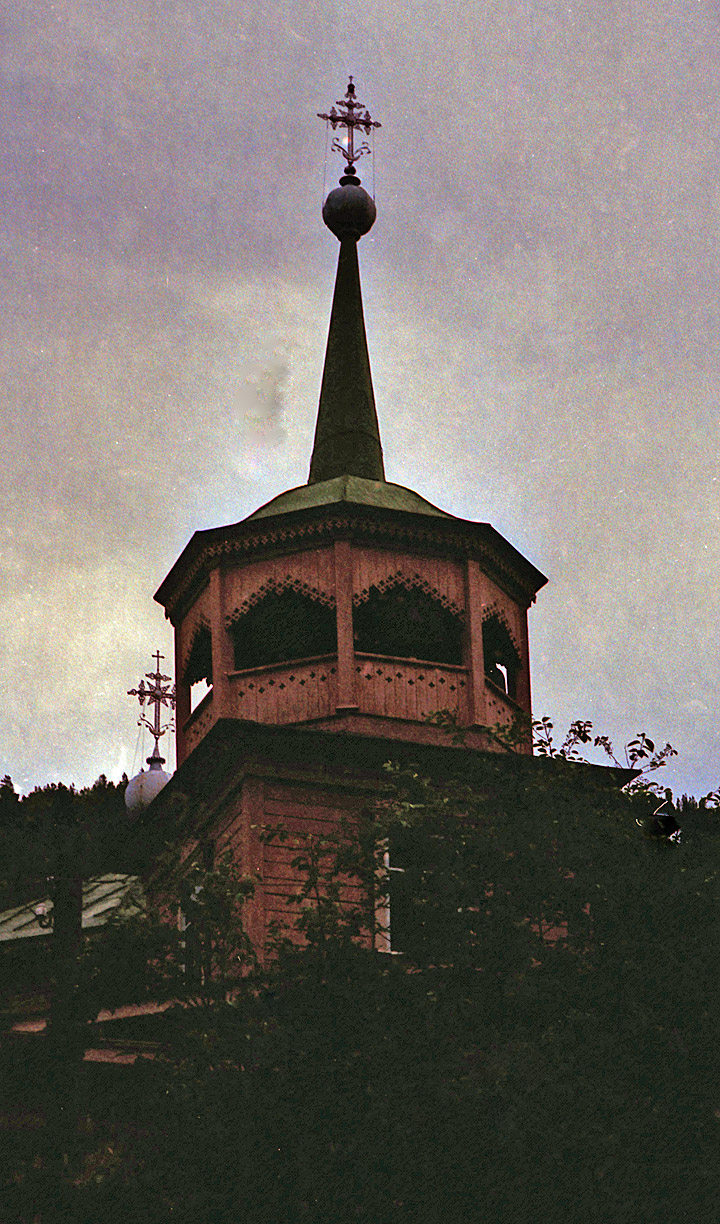 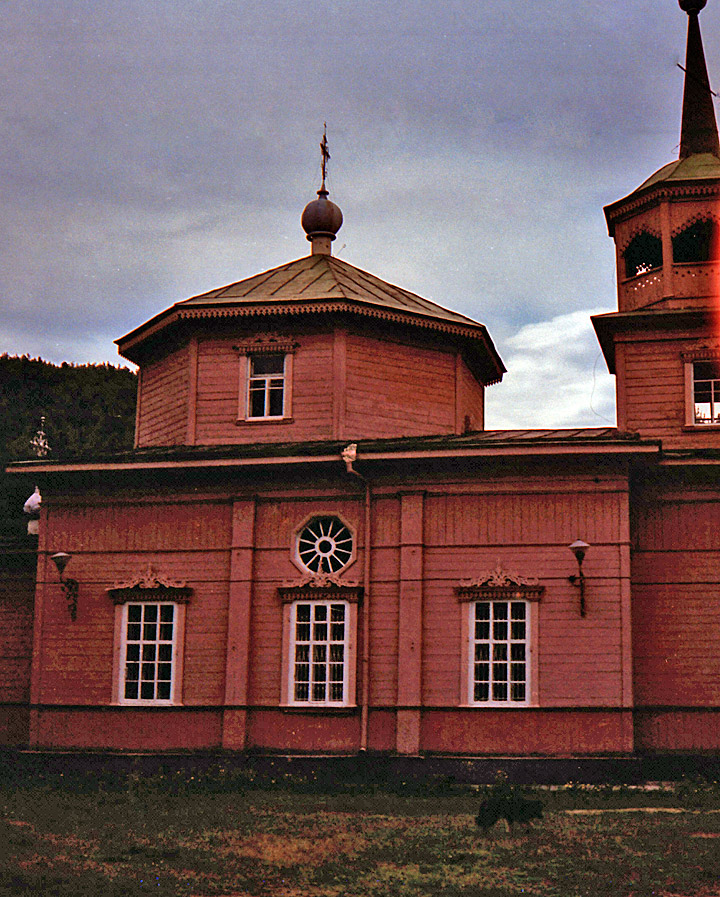 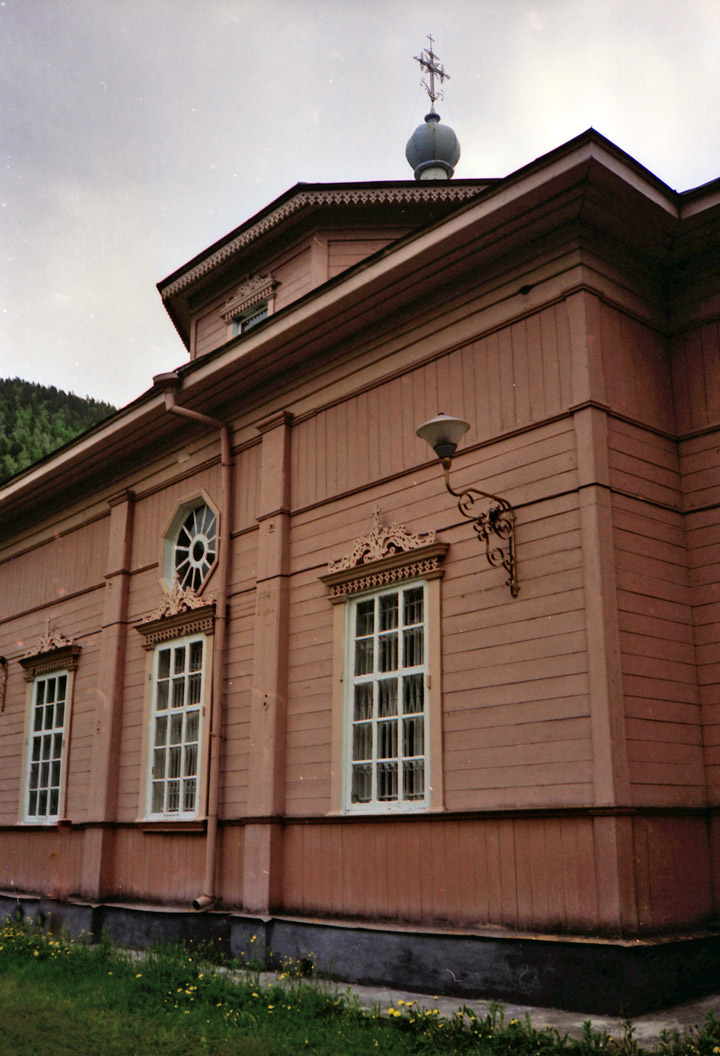 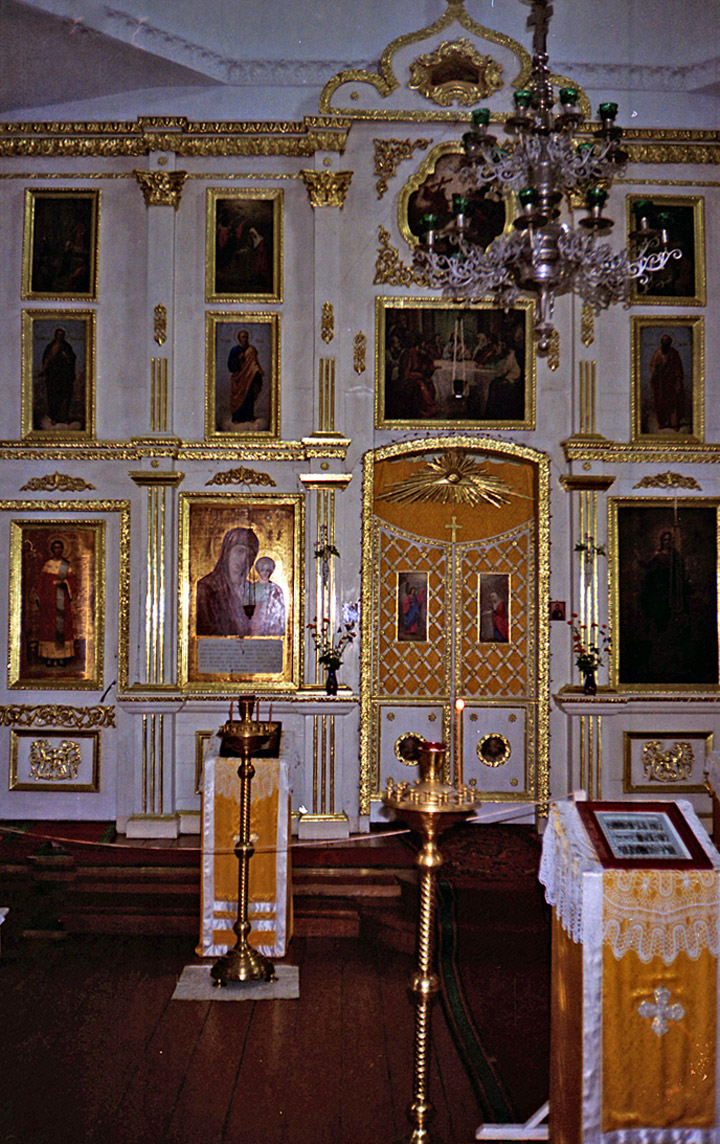 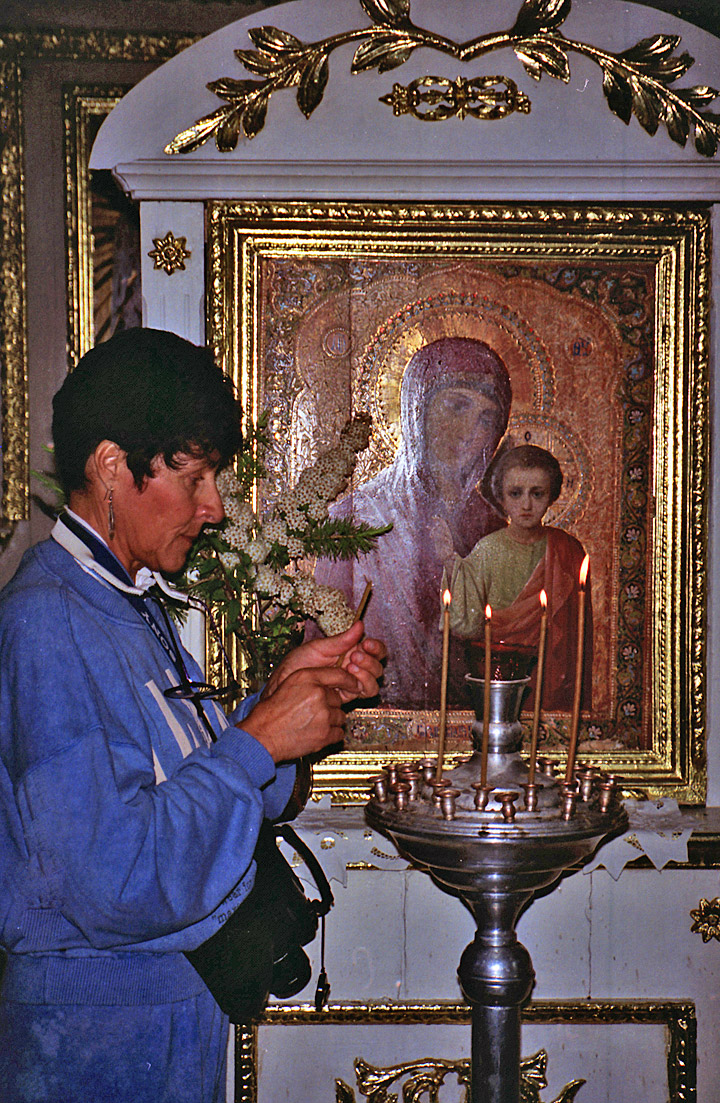