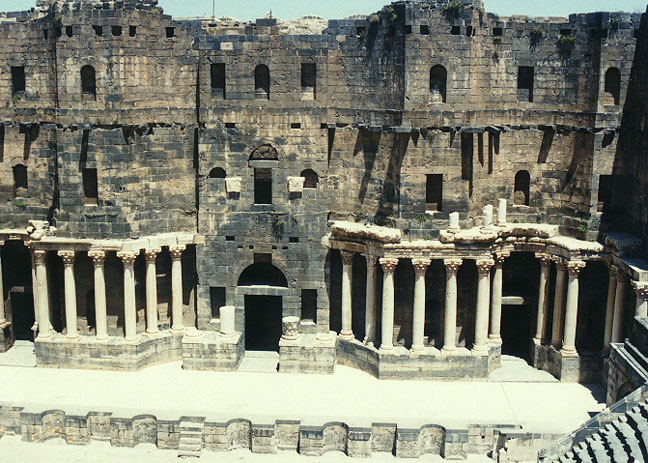 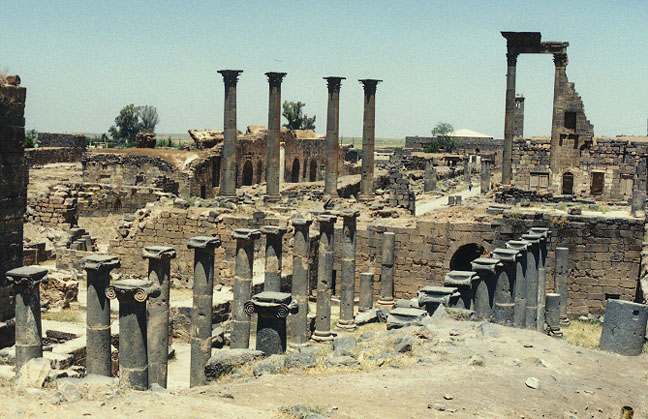 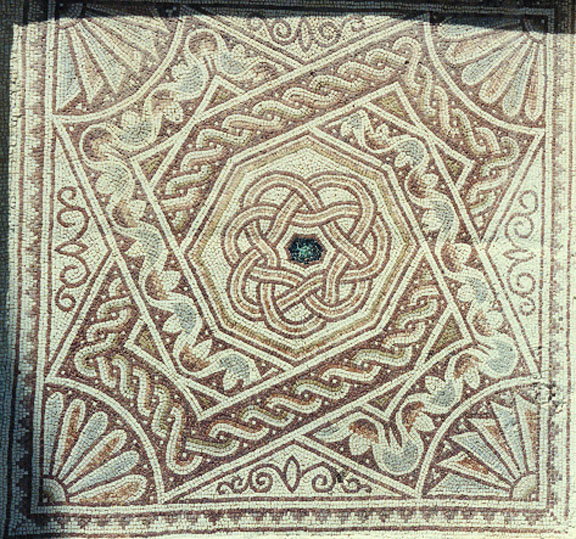 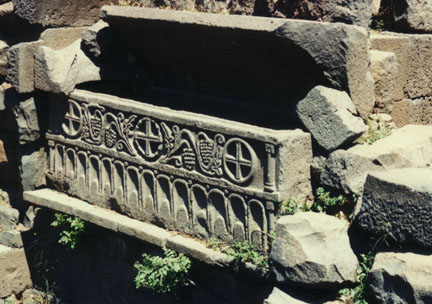 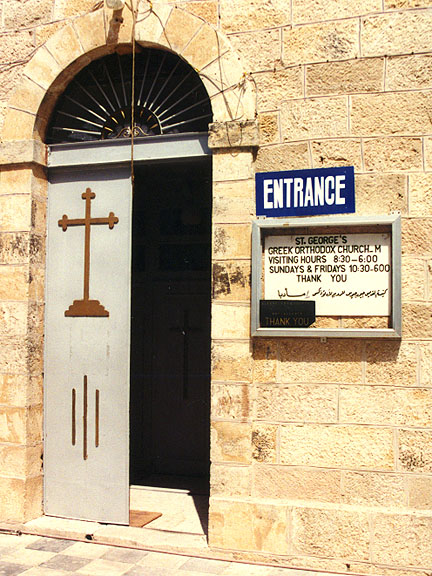 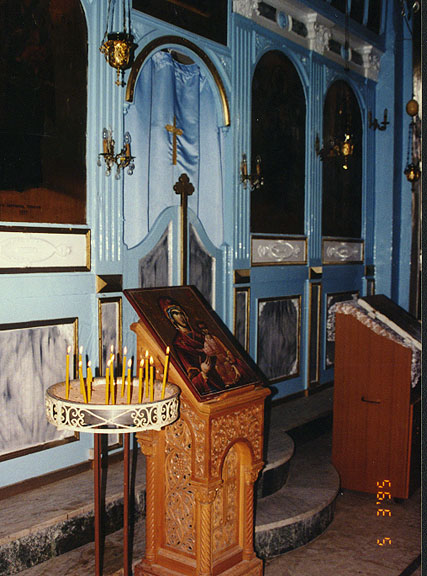 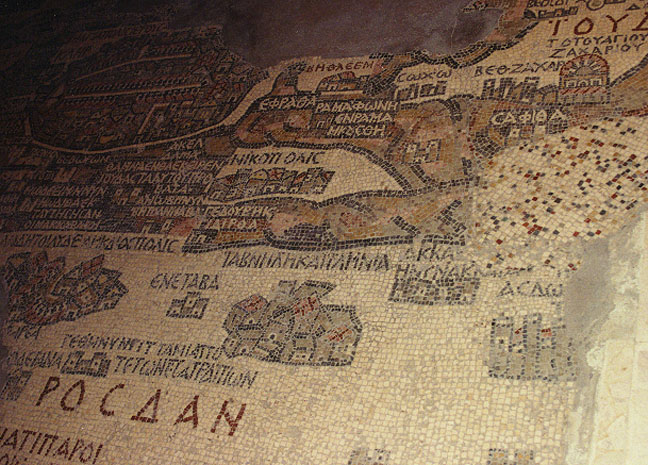 church floor mosaic of the map of the Eastern Roman Empire 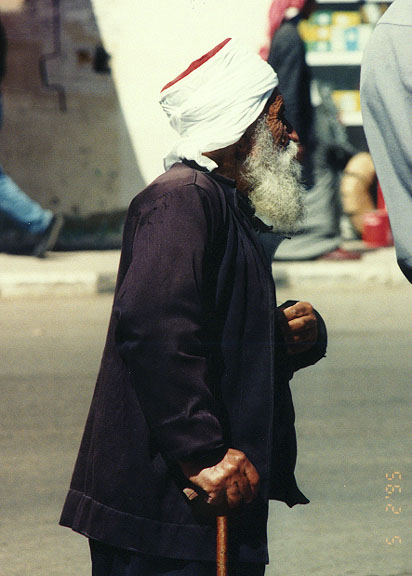 , Middle Eastern religious sect and its members, who live mainly in mountainous regions of Lebanon and southern Syria. The members, also called Druse, are an industrious people who have terraced the mountainsides with soil brought from river valleys. Their religion completely dominates their habits and customs. 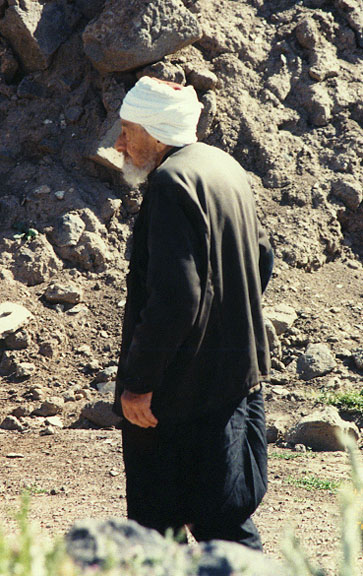 The basis of the Druze religion is the belief that at various times God has been divinely incarnated in a living person and that his last, and final, such incarnation was al-Hakim (al-Hakim bi-Amrih Allah), the sixth Fatimid caliph, who announced himself at Cairo about 1016 as the earthly incarnation of God. In 1017 the new religion found an apostle in Hamzah ibn Ali ibn Ahmad, who became vizier to Hakim. Hamzah gave the religion form and content and coordinated its various dogmas into a single creed. The religion probably derives its name from al-Darazi (Muhammad ibn-Ismail al-Darazi), an 11th-century follower of Hakim. 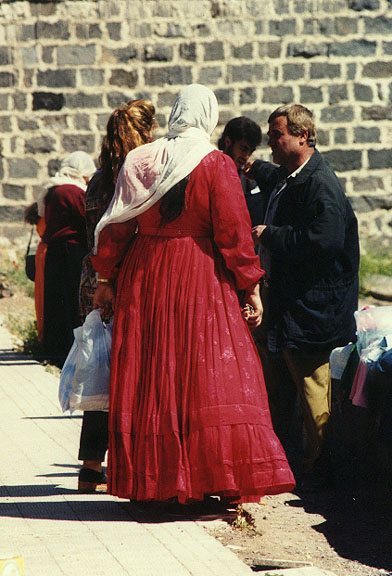 The Druze believe that in Hakim God made a final appeal to humans to redeem themselves and that God, incarnated as Hakim, would again return to establish the primacy of his religion. The religion itself is an outgrowth of Islam but is admixed with elements of Judaism and Christianity. The Druze believe in one God, whose qualities cannot be understood or defined and who renders impartial justice. They do not believe in proselytizing. The seven cardinal principles to which they adhere are as follows: (1) veracity in dealing with each other, (2) mutual protection and assistance, (3) renunciation of other religions, (4) belief in the divine incarnation of Hakim, (5) contentment with the works of God, (6) submission to his will, and (7) separation from those in error and from demons. The Druze believe in the transmigration of souls, with constant advancement and final purification. The teachings demand abstinence from wine and tobacco and from profanity and obscenity. The Druze do not pray in a mosque. Meetings for prayer and religious instruction, held on Thursday evenings, take place in inconspicuous buildings outside their villages. In order to protect their religion and not divulge its secret teachings, they worship as Muslims when among Muslims, and as Christians when among Christians. Jesus Christ is acknowledged by the Druze as one of the divine incarnations. 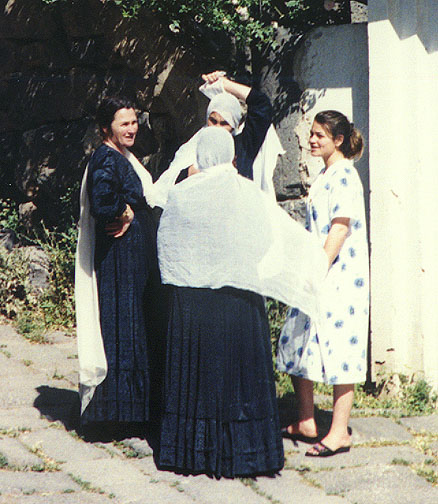 The Druze were under the nominal rule of Turkey from the 16th century until 1918, during World War I, but they maintained virtual autonomy by their fierce opposition to any forces sent by the sultans to subjugate them. In 1860 a conflict broke out between the Maronites, Syrian Christians in communion with the pope, and the Druze, in the course of which several thousand Maronites were killed and large numbers driven from their homes. European powers intervened to protect the Christians, and a French force occupied Lebanon for nearly a year. A Christian governor-general was appointed administrator in 1864, and a large measure of autonomy was conferred on Lebanon. These events marked the end of the political importance of the Lebanese Druze, who until 1918 remained an aloof, conservative community. 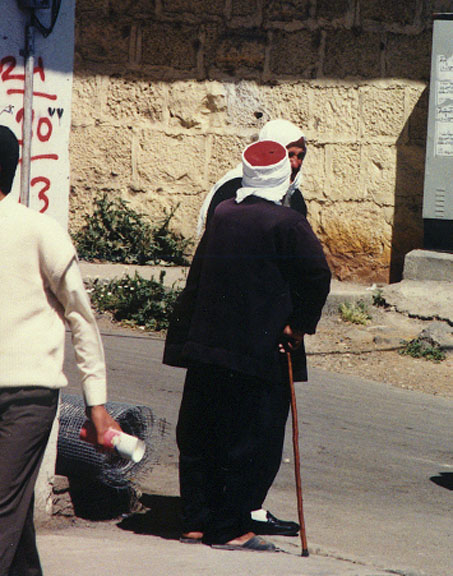 The Syrian Druze were engaged periodically in struggles against the Turkish government until 1910, mainly on the questions of taxes and military service. During World War I most of the Druze remained neutral. On September 1, 1918, however, an armed force of Syrian and Lebanese Druze gave assistance to the Arab leader Faisal, who in turn helped British forces capture the city of Damascus a month later. Late in 1920 the Druze entered into negotiations with the French government, which controlled Syria through a mandate from the League of Nations. On March 4, 1921, an agreement was concluded that granted autonomy to the Syrian plateau region of Jabal ad-Duruz. In April 1925 the Druze petitioned the French authorities for a hearing to discuss French breaches of the agreement. On July 11, 1925, General Maurice Sarrail, the high commissioner for the French mandate, ordered his delegate at Damascus to summon the Druze representatives. On arrival the petitioners were seized and exiled by the French to the distant oasis of Palmyra, precipitating a Druze revolt that gave impetus to the independence struggles of Syria and Lebanon.

According to the latest available statistics, the Druze in Syria, Lebanon, Israel, and Jordan number about 350,000. Because of the Druze practice of outwardly conforming to the faith of the people among whom they live, their exact number is difficult to determine. 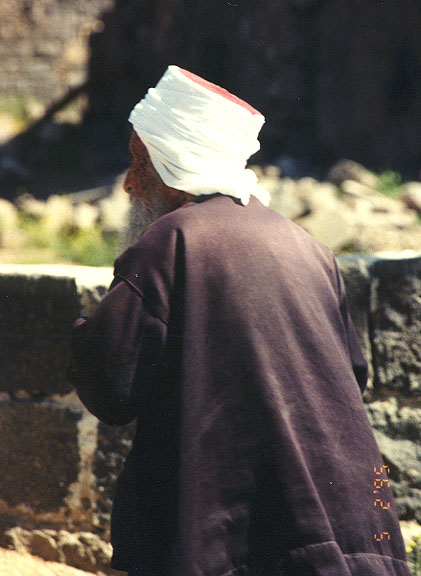