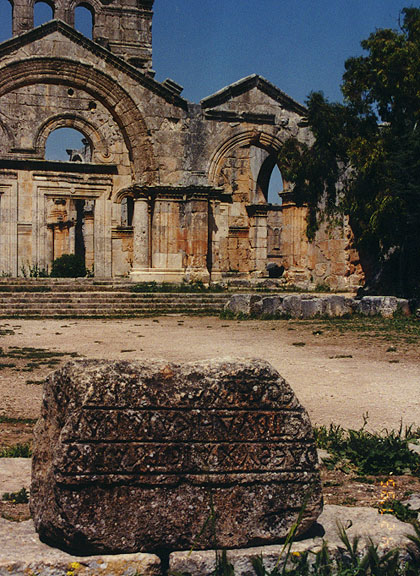 (390?-459), Syrian ascetic and pillar saint, born in Sisan (possibly the modern Samandaði, Turkey). He withdrew from a monastery near Antioch and in 423 took up residence on a very small platform atop a stone pillar, which fact accounts for his name, Stylites (Greek, "of a pillar"). After leaving this structure, which was about 1.8 m (about 6 ft) high, he lived on a succession of pillars, each higher than its predecessor. He made his final home atop an 18.3-m (60-ft) pillar, from which he did not descend during the last 30 years of his life. Pilgrims came from many countries to hear him preach. He converted many nonbelievers to Christianity and had numerous disciples called Stylites. Pillar saints occasionally have been found in the East, even in recent centuries. Simeon's traditional feast day is January 5. 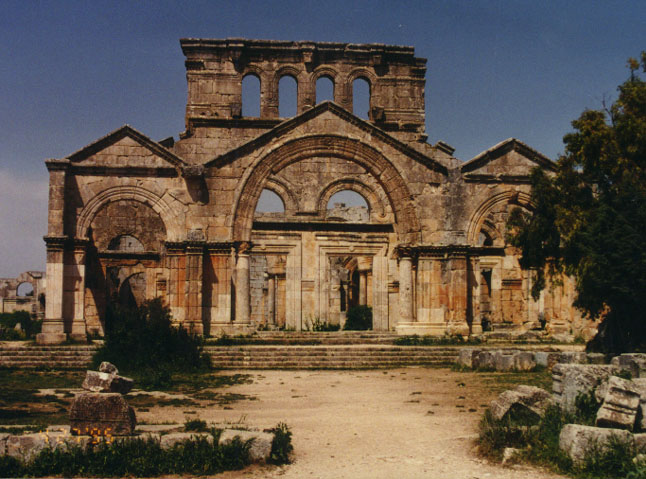 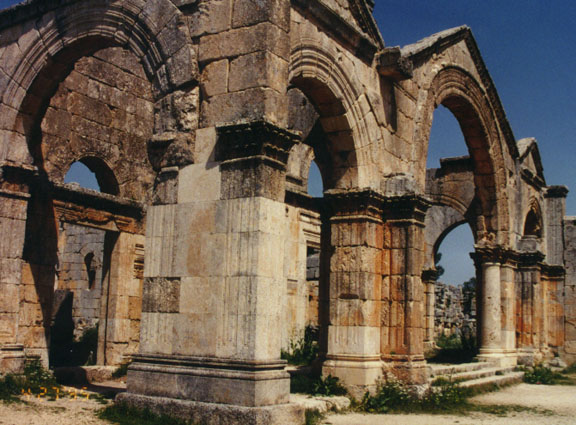 side view of facade 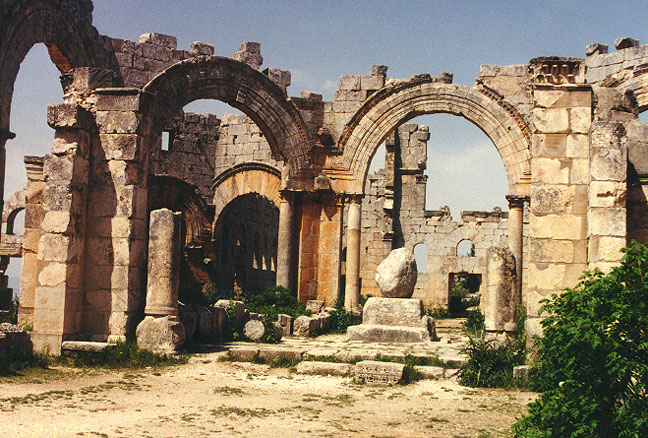 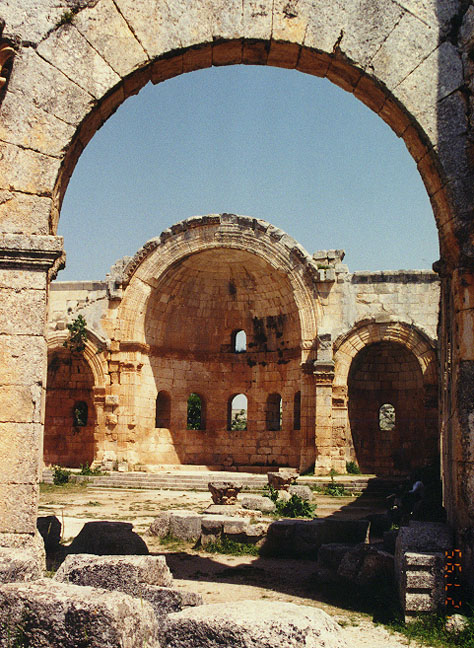 Roman style for this early church 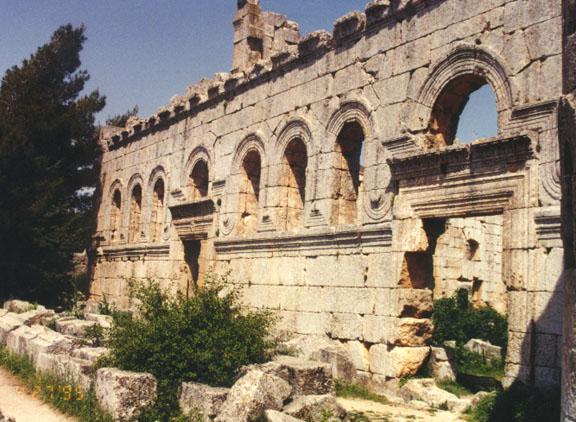 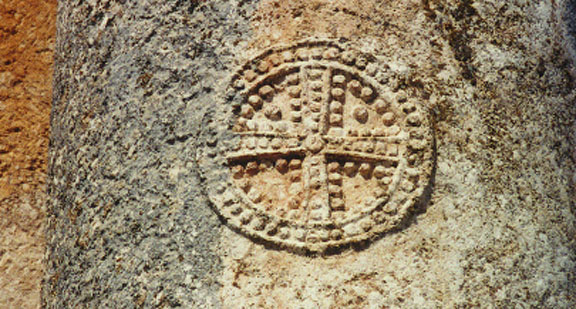 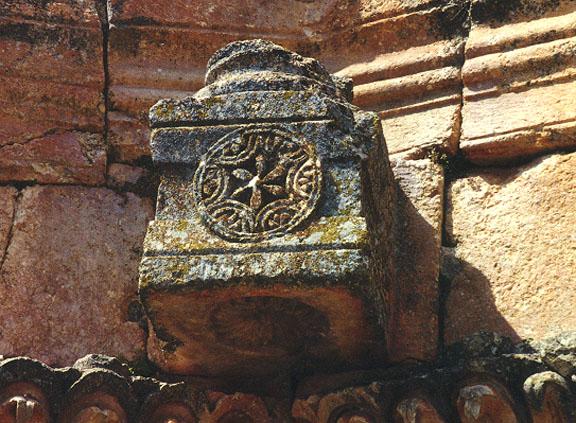 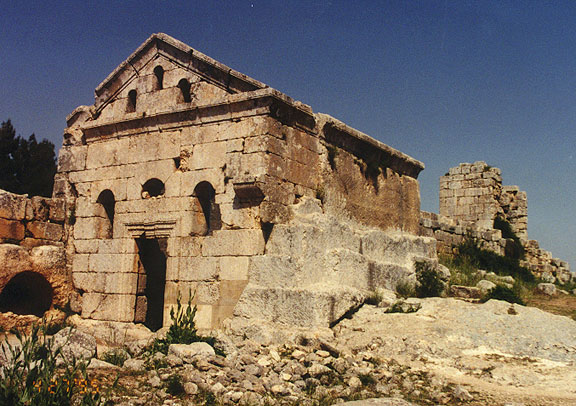 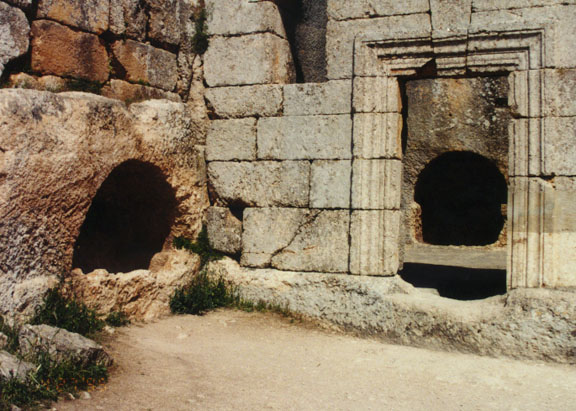 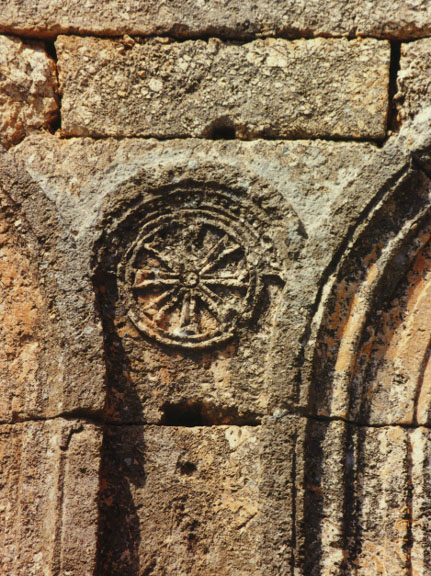 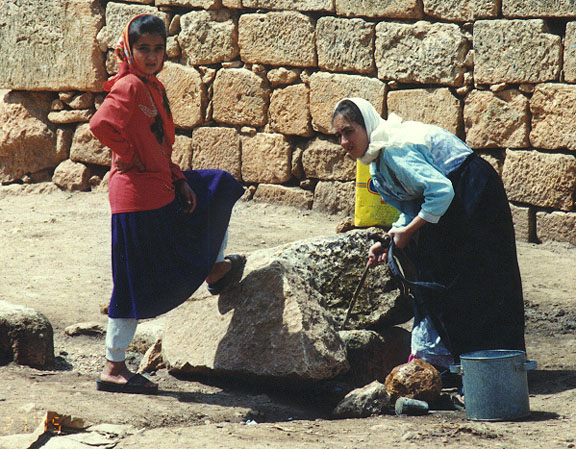 children from nearby village 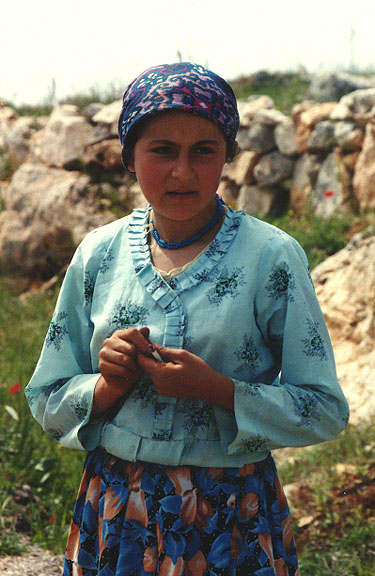 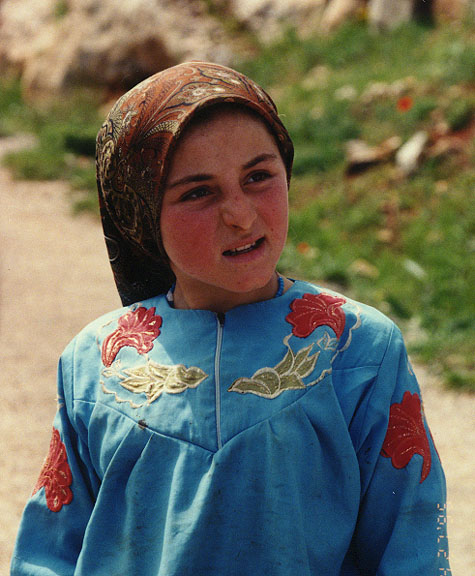