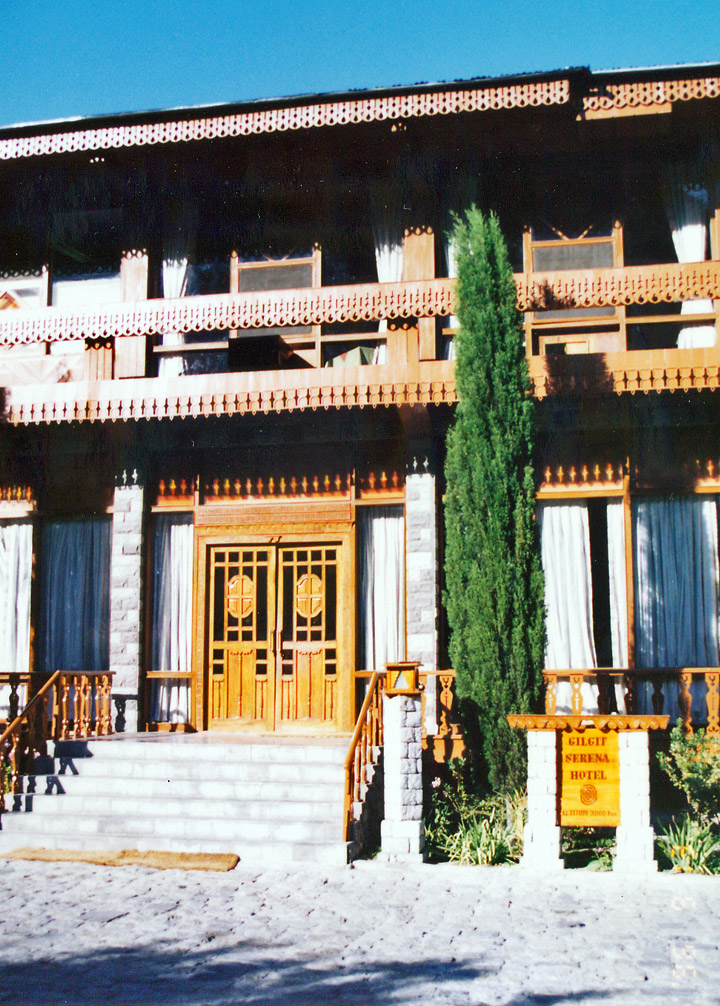 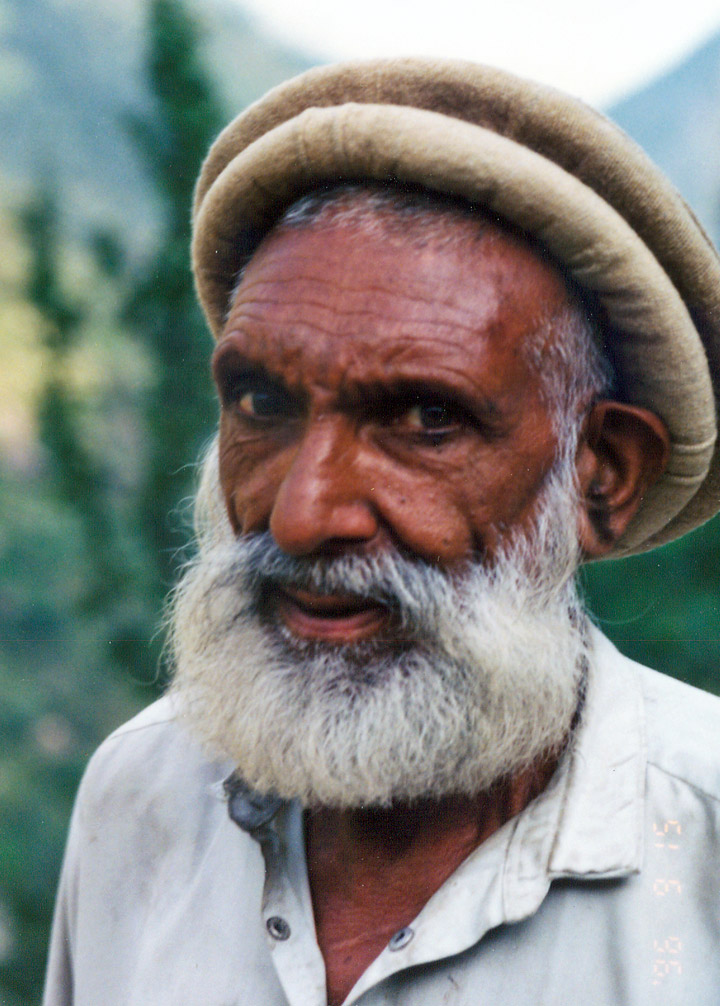 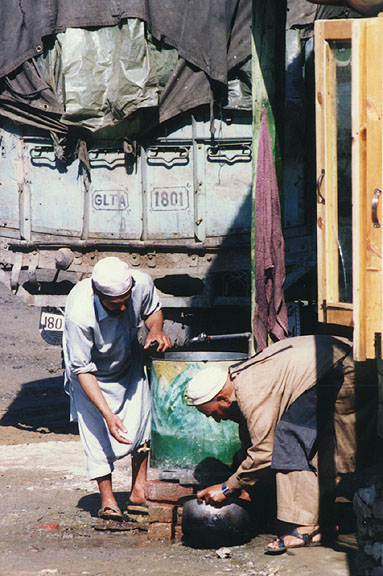 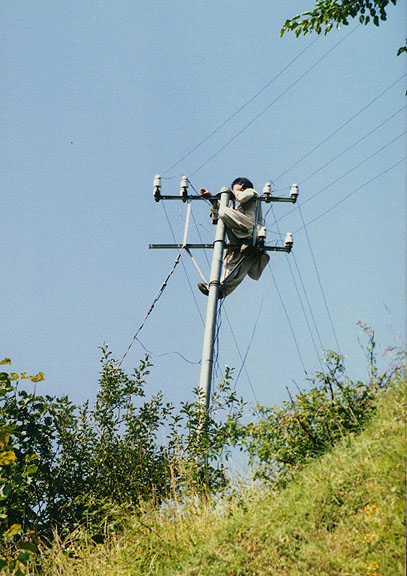 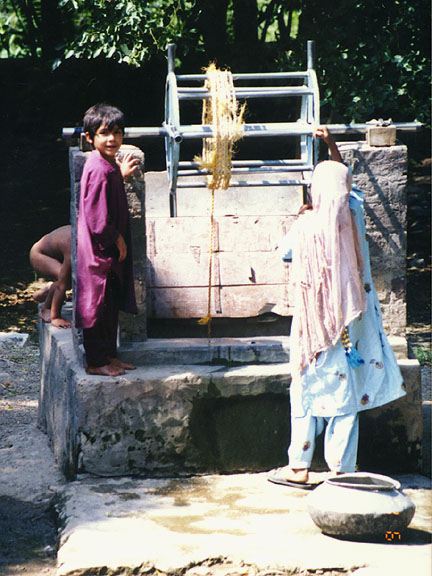 water from the well

Gilgit, town in the Pakistani-held sector of Jammu and Kashmir state in the northwestern Indian subcontinent. Sited on the Gilgit River, the town was once a Buddhist centre, and now, as in earlier days, it serves as a frontier station for local tribal areas. Its economy is mainly agricultural, with wheat, corn (maize), and barley as the main crops. The surrounding region lies in the northern Himalayas and is bordered on the south by the Indus River. It is drained by the Gilgit and Hunza rivers. The main route from Gilgit through the Himalayas to Mānsehra is the Karakoram Highway (completed in 1978). Gilgit is the only town of any size in the region. 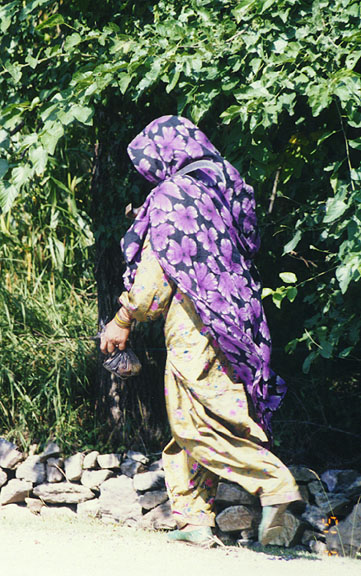 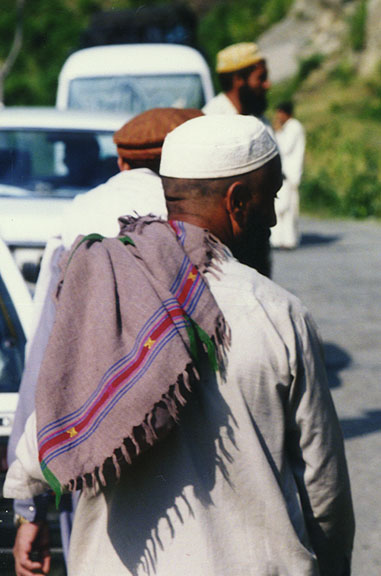 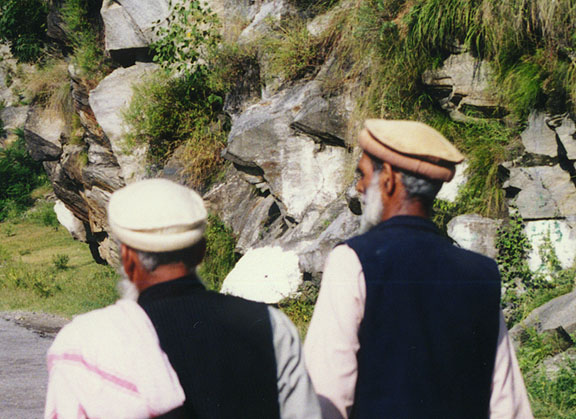 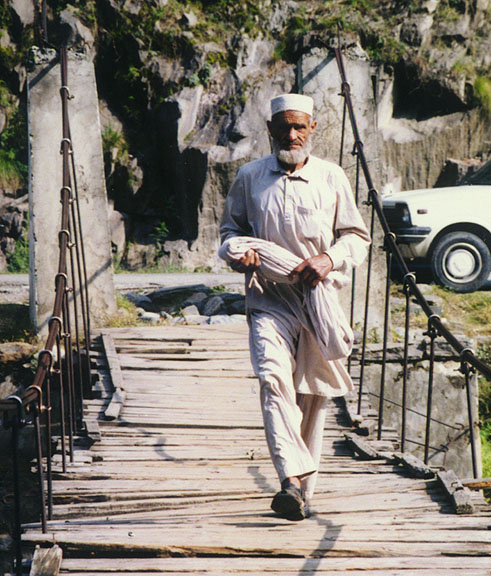 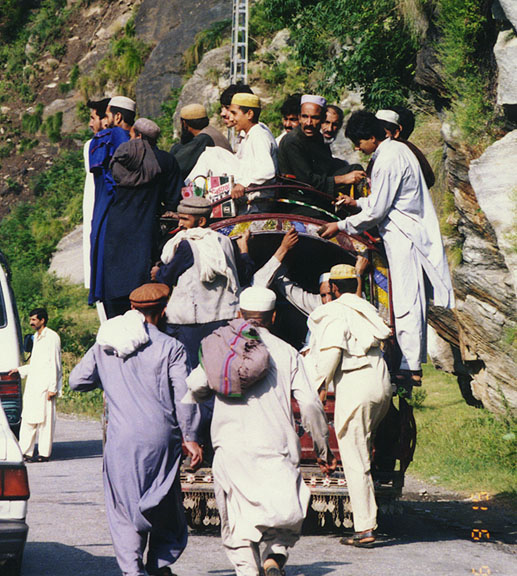 how many men can get on a pickup truck? 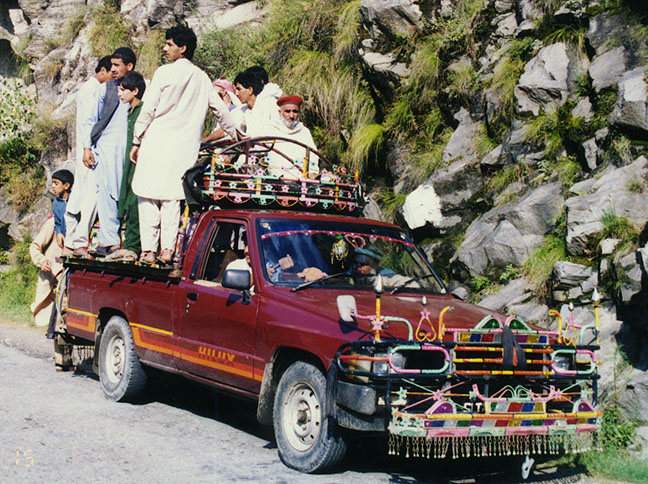 decorated and loaded for travel 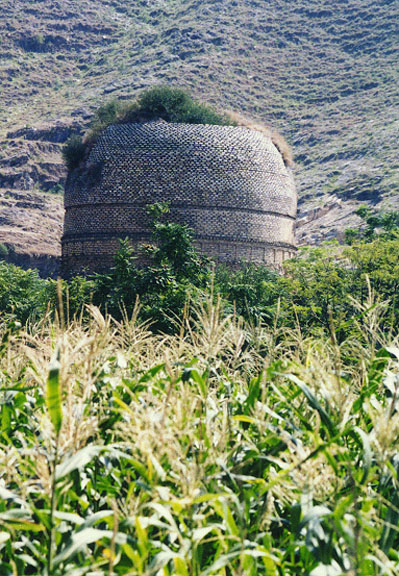 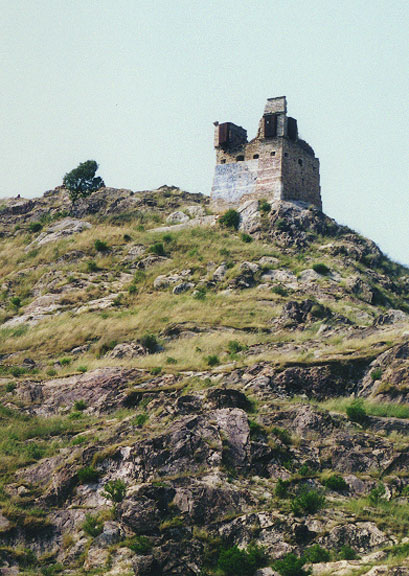 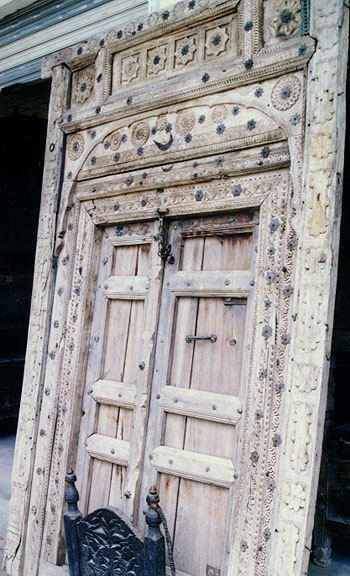 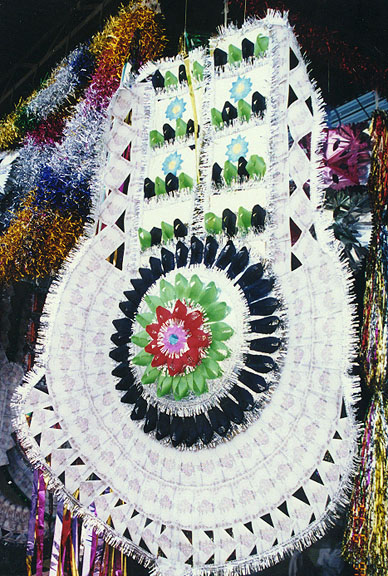 decoration for a festival 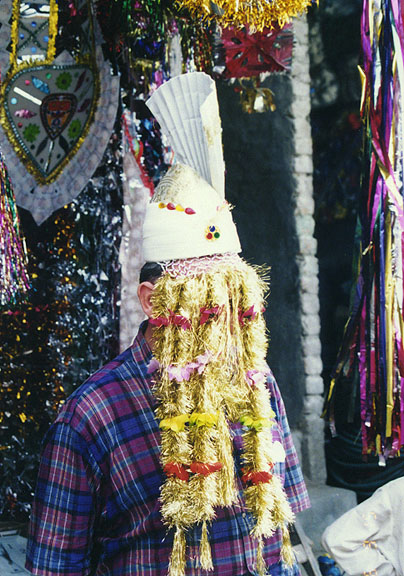 costume worn on the head 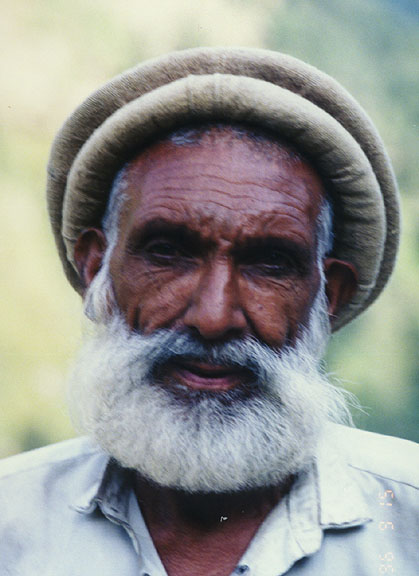 a man from Gilgit