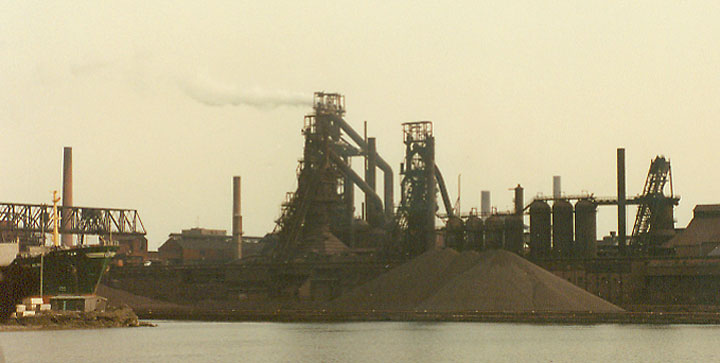 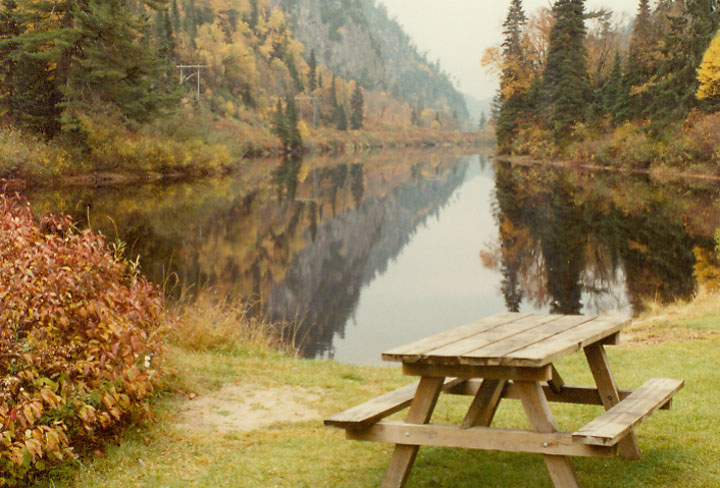 Attractions include the Agawa Canyon Train Tour, the Sault Canal National Historic Site, the Canadian Bushplane Heritage Centre, the Sault Sainte Marie Museum, the Art Gallery of Algoma, and the Ermatinger/Clergue Heritage Site, which features the former homes of two fur traders. The dock at Roberta Bondar Park is the departure point for the Lock Tours Canada cruises of the Saint Marys River. Annual events include the Algoma Fall Festival and the Bon Soo Winter Carnival. 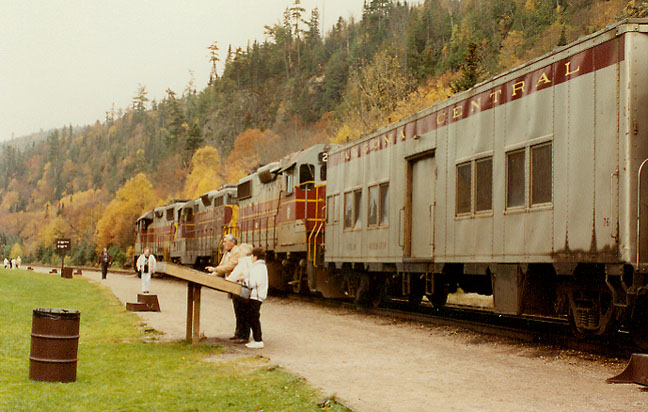 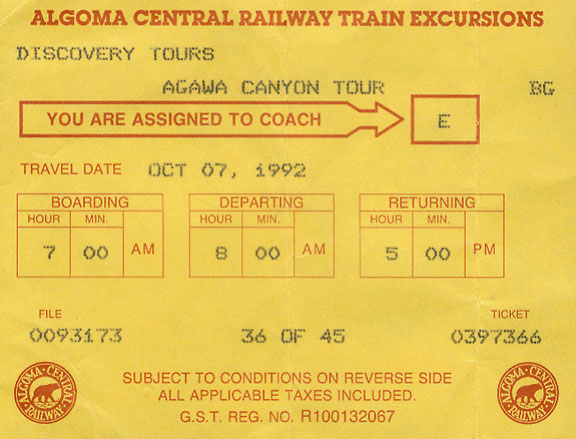 The site was settled by Europeans in 1783 when the North West Company built a fur-trading post. During the War of 1812, United States troops destroyed much of the settlement and the canals. In the late 19th century the community grew as a canal port and a railroad center. Sault Sainte Marie incorporated as a city in 1912. 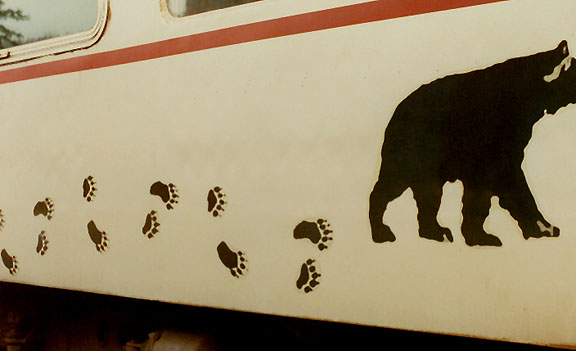 bear tacks on the rail cars 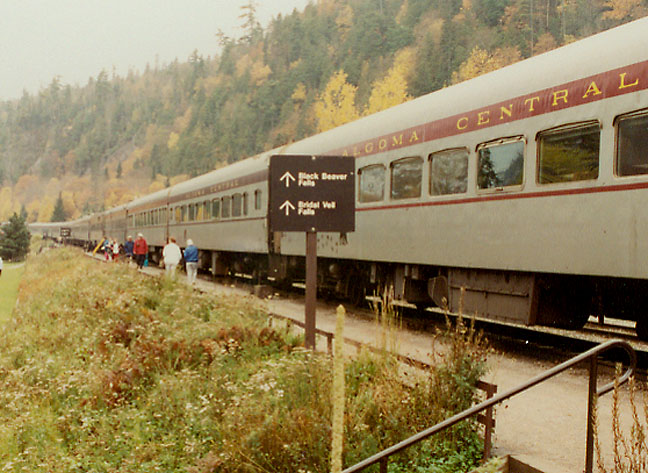 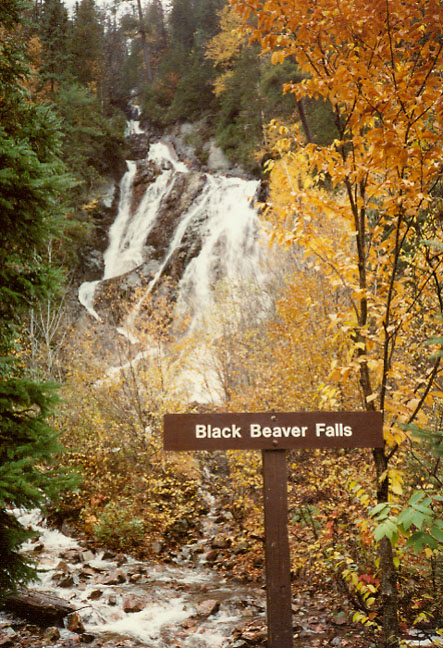 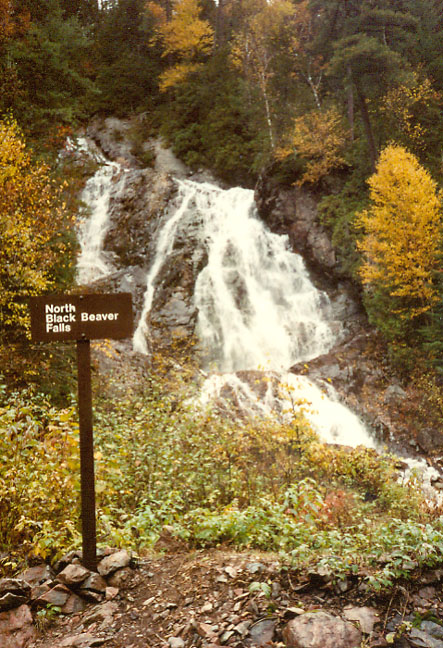 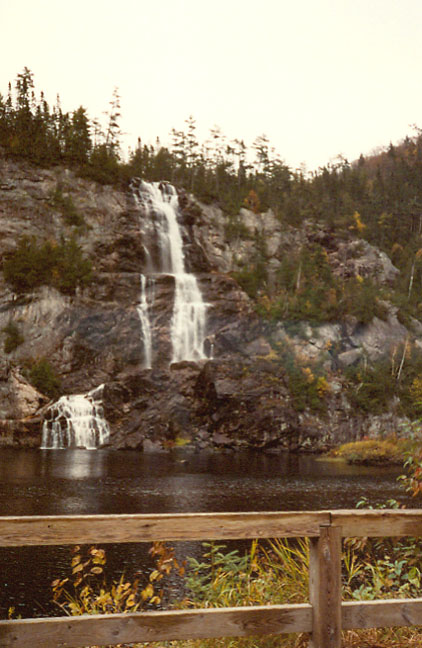 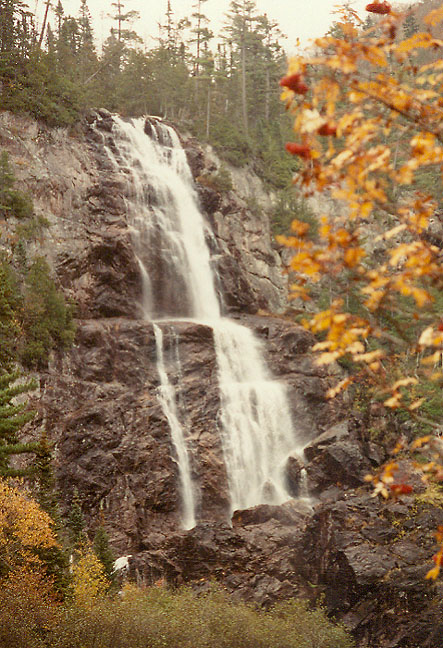 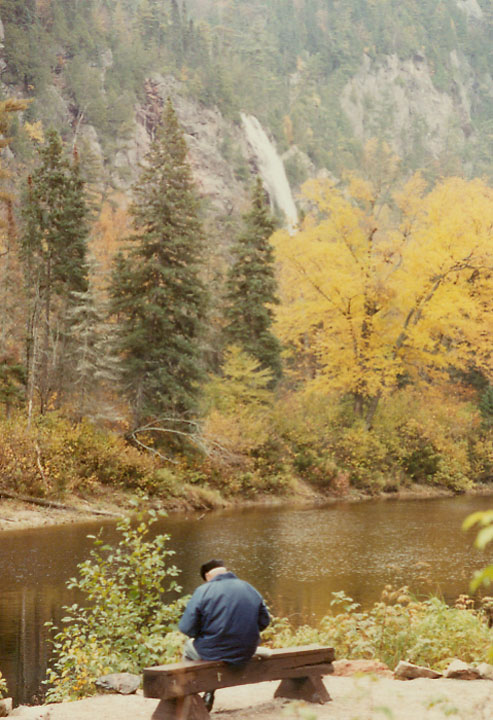 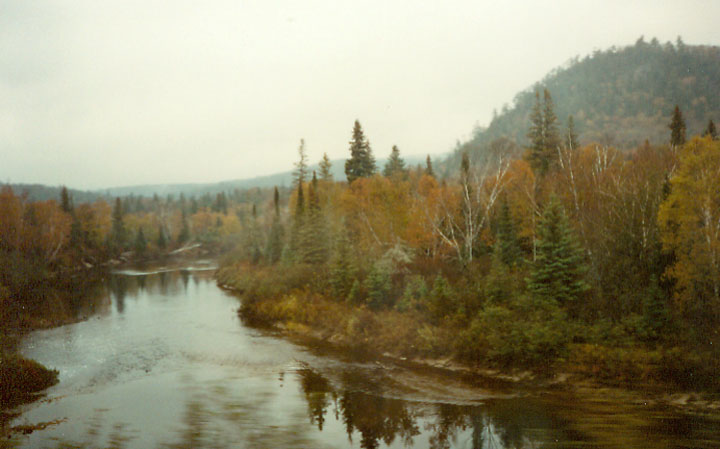 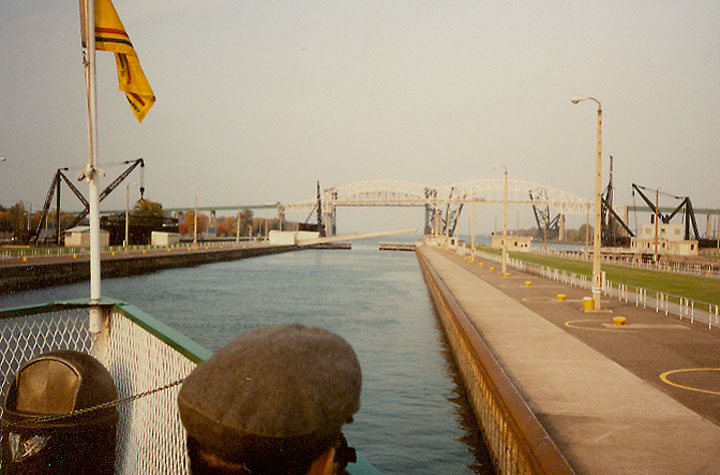 Sault Sainte Marie Canals, also Soo Locks, three canals, east central North America, two in northeastern Michigan and one in southern Ontario. The canals, all toll-free, are in the Saint Marys River, which connects Lake Superior and Lake Huron. On opposite banks of the river are Sault Sainte Marie, Michigan, and Sault Ste. Marie, Ontario.

The great bulk of the cargo carried through these busy canals, which are closed by ice from January to April, is east bound. Most of this cargo is iron ore and grain. The chief goods shipped west are coal and petroleum. Since the structural failure of the Canadian lock in 1987, all freight is shipped via the U.S. facilities. 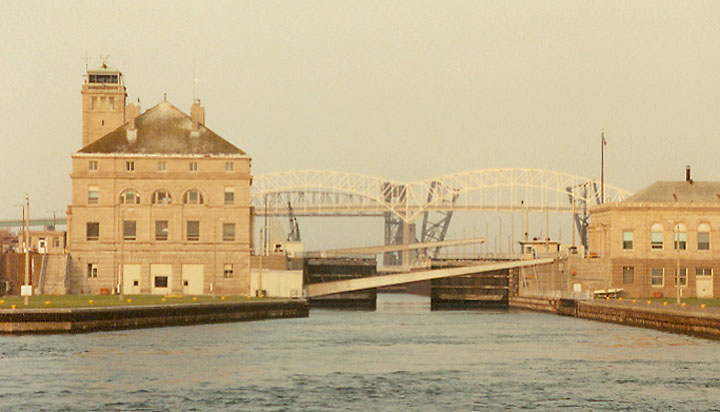 coming to the lock 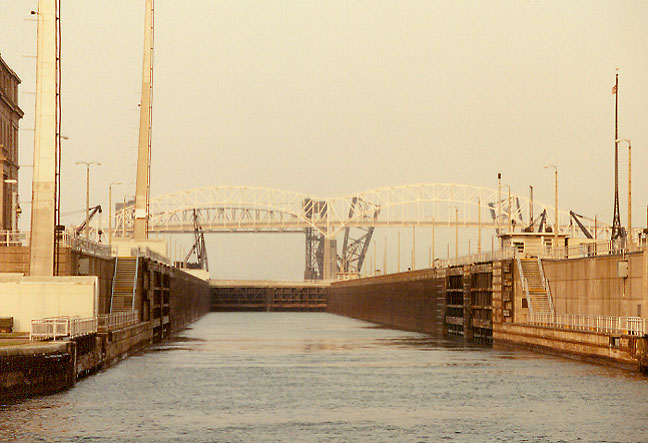 The first canal in the St. Marys River was opened on the Canadian side in 1798. It was destroyed during the War of 1812. After 1839, ships were moved around the rapids on rollers. In 1895, Canada completed its existing canal. A U.S. canal was completed by the state of Michigan in 1855. It was taken over in 1881 by the federal government and formed the basis for the present U.S. waterways.

scrap metal for the steel mill

ship coming through the lock