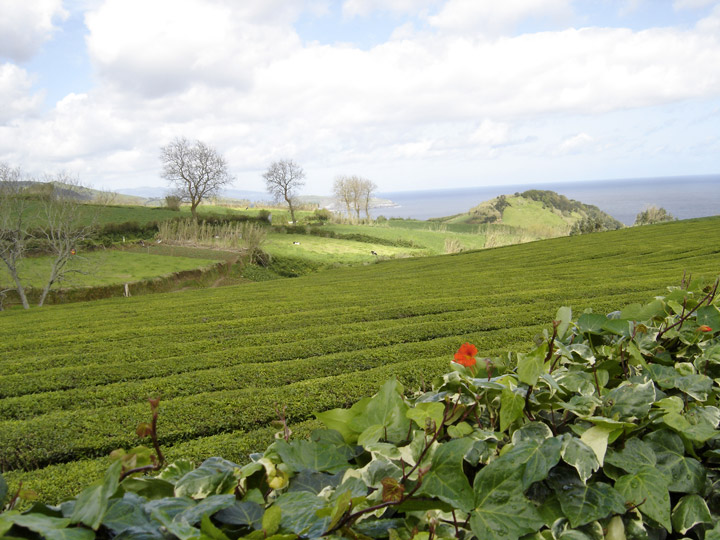 Tea is an infusion made by steeping processed leaves, buds, or twigs of the tea bush, Camellia sinensis, in hot water for several minutes. The processing can include oxidation, heating, drying, and the addition of other herbs, flowers, spices, and fruits. The four basic types of true tea are black tea, oolong tea, green tea, and white tea. The term "herbal tea" usually refers to infusions or tisane of fruit or herbs that contain no Camellia sinensis. 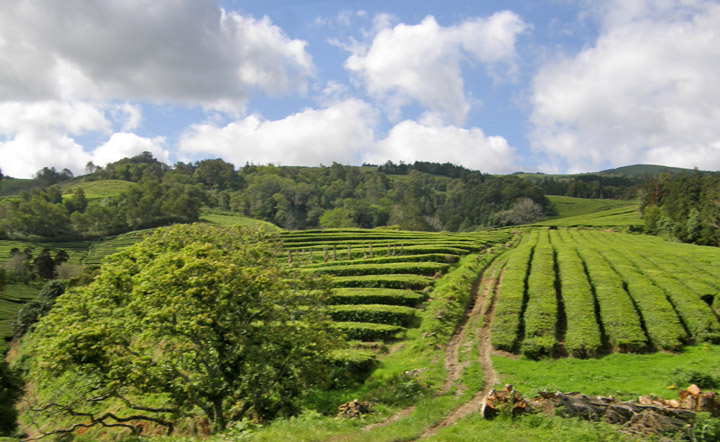 Tea is one of the most widely-consumed beverages in the world, second only to water. It has a cooling, slightly bitter, astringent flavor. It has almost no carbohydrates, fat, or protein. Tea is a natural source of the amino acid theanine, methylxanthines such as caffeine and theobromine, and polyphenolic antioxidant catechins. 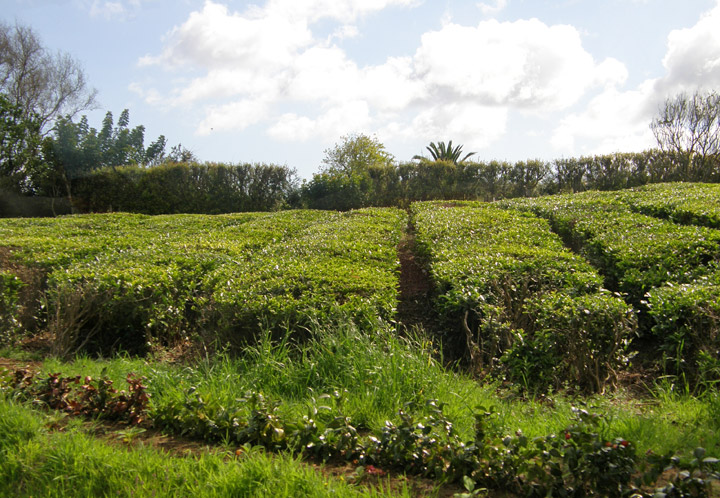 The word tea came into the English language from the Chinese word for tea (茶), which is pronounced tê in the Min Nan spoken variant. 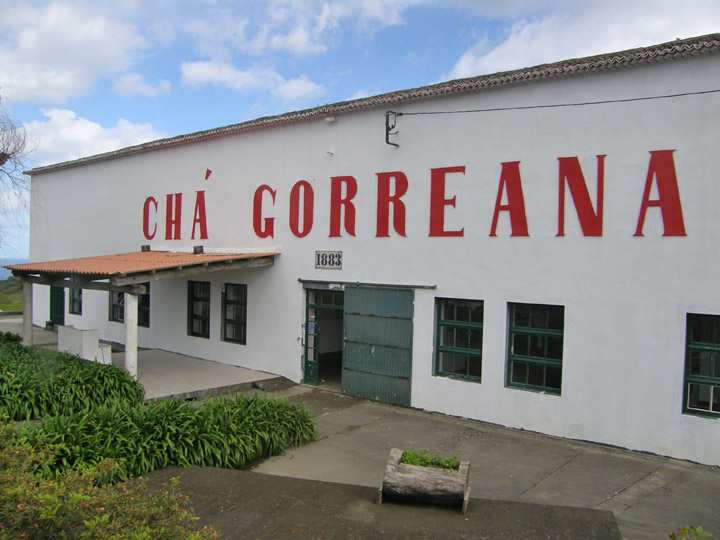 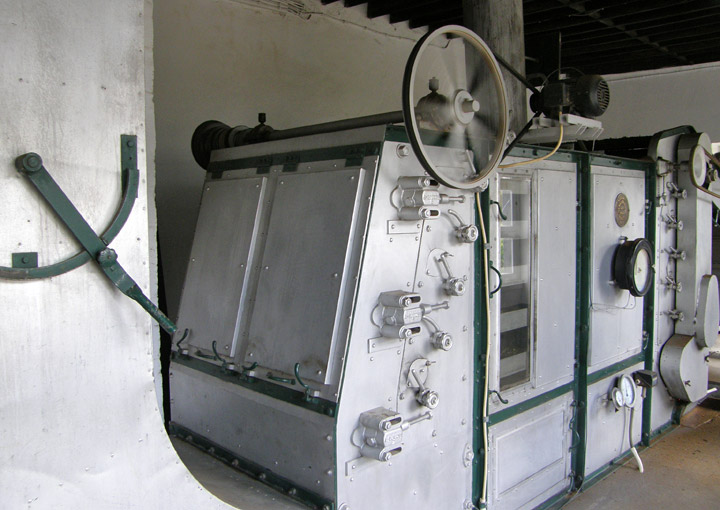 Camellia sinensis is an evergreen plant that grows mainly in tropical and sub-tropical climates. However, it is commercially cultivated from the equator to as far north as Cornwall on the UK mainland. 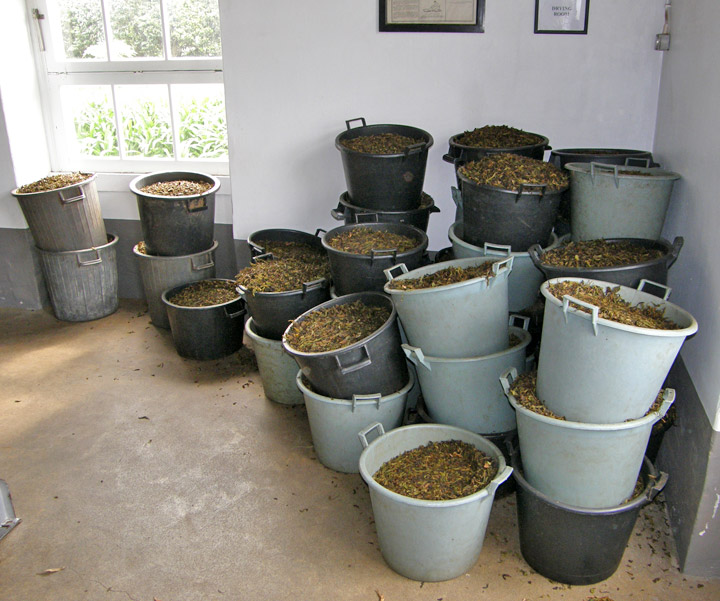 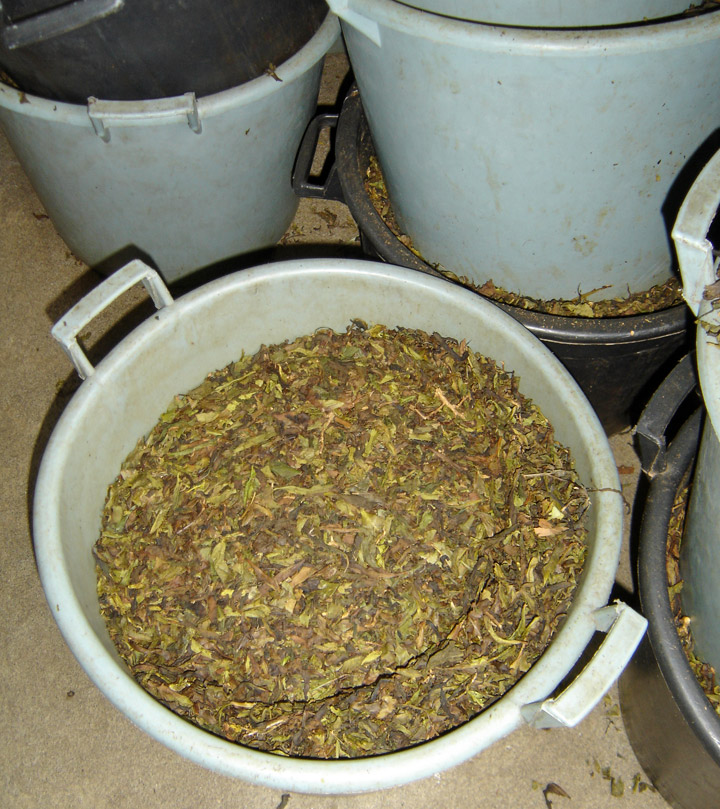 In addition to a tropical climate, it requires at least 50 inches of rainfall a year, and prefers acidic soils. Many high quality tea plants grow at elevations up to 1500 meters (5,000 ft), as the plants grow more slowly and acquire a better flavor. 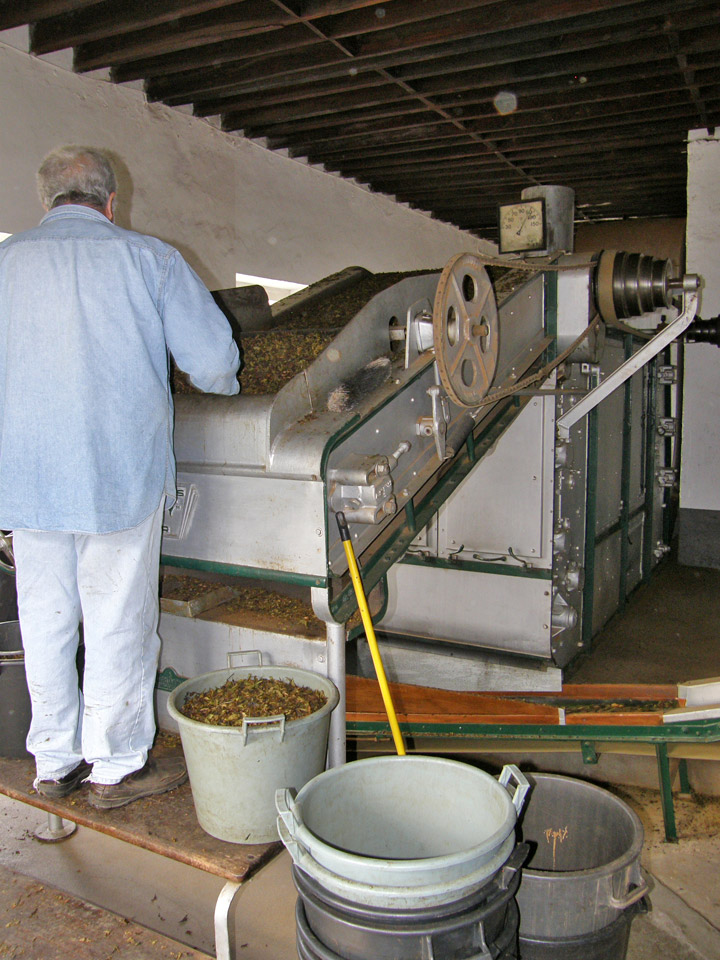 Only the top 1-2 inches of the mature plant are picked. These buds and leaves are called flushes, and a plant will grow a new flush every seven to ten days during the growing season. 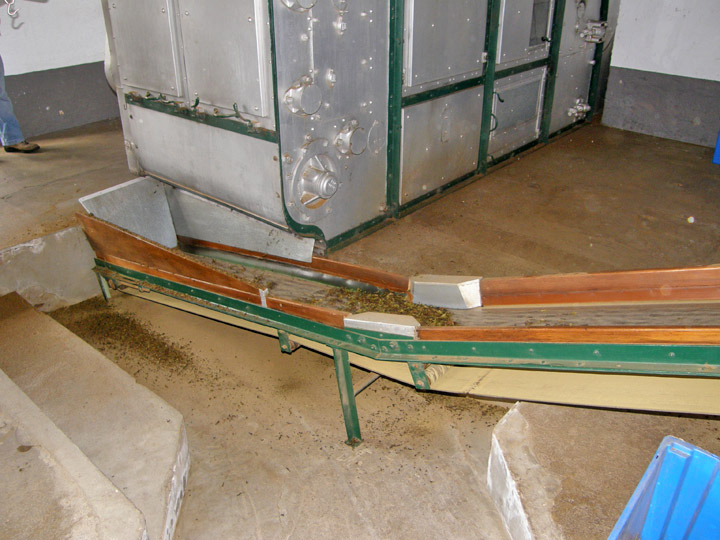 Tea plants will grow into a tree if left undisturbed, but cultivated plants are pruned to waist height for ease of plucking.g. 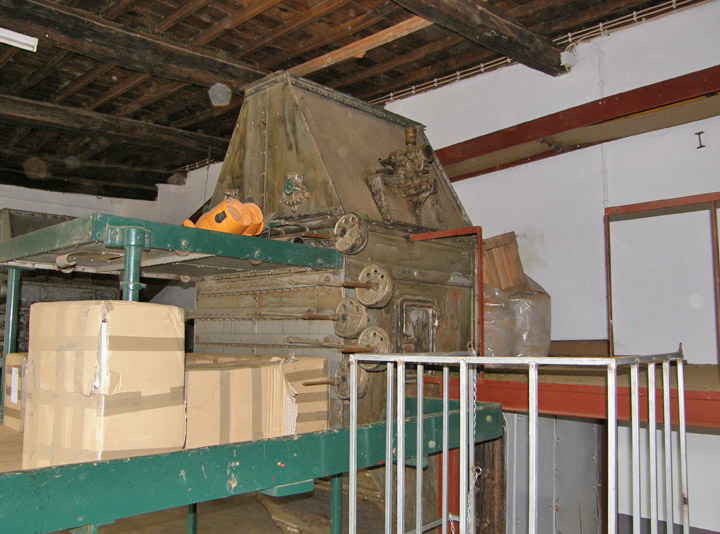 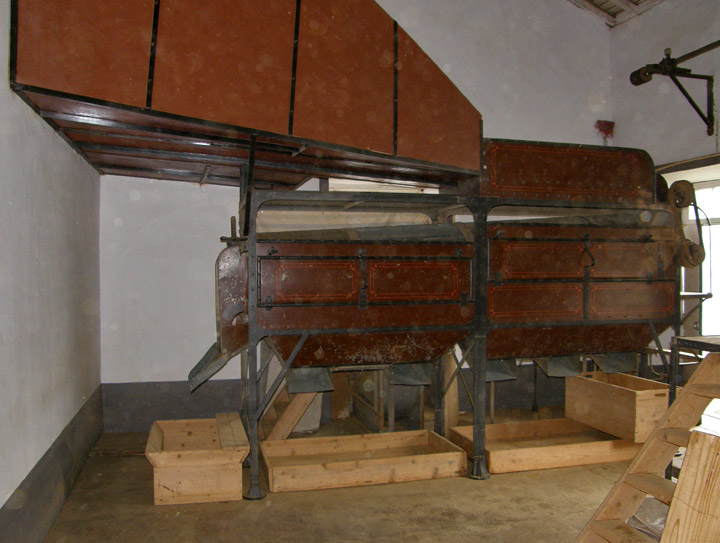 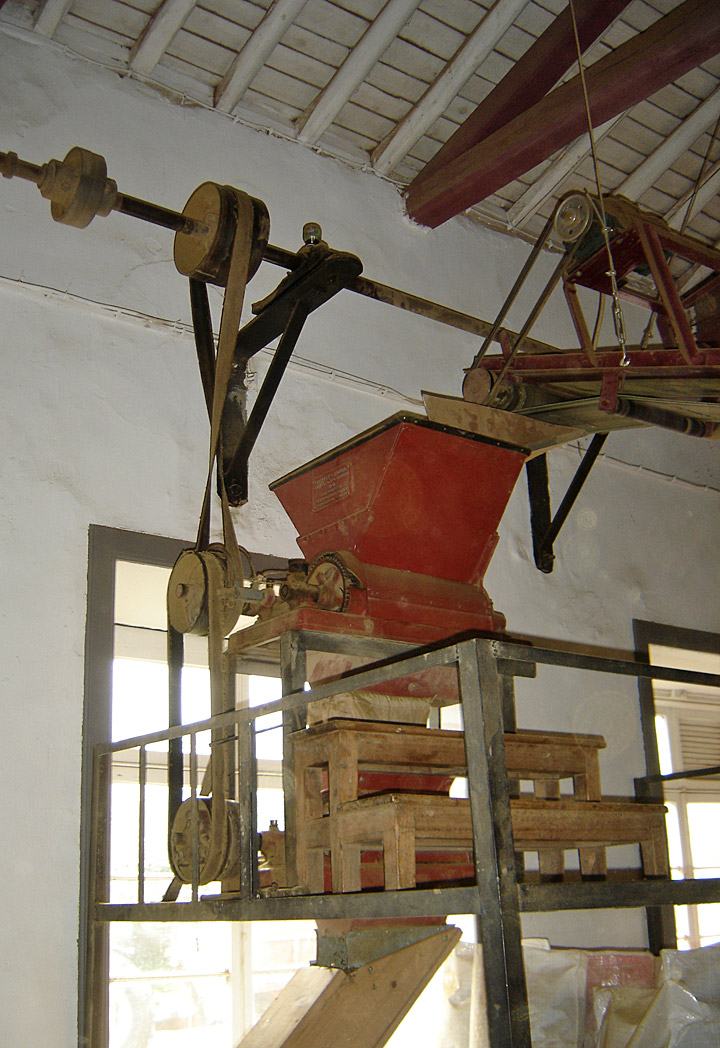 Types of tea are distinguished by the processing they undergo. Leaves of Camellia sinensis soon begin to wilt and oxidize if not dried quickly after picking. The leaves turn progressively darker because chlorophyll breaks down and tannins are released. This process, enzymatic oxidation, is called fermentation in the tea industry although it is not a true fermentation: it is not caused by micro-organisms, and is not an anaerobic process. The next step in processing is to stop the oxidation process at a predetermined stage by heating, which deactivates the enzymes responsible. With black tea this is done simultaneously with drying. 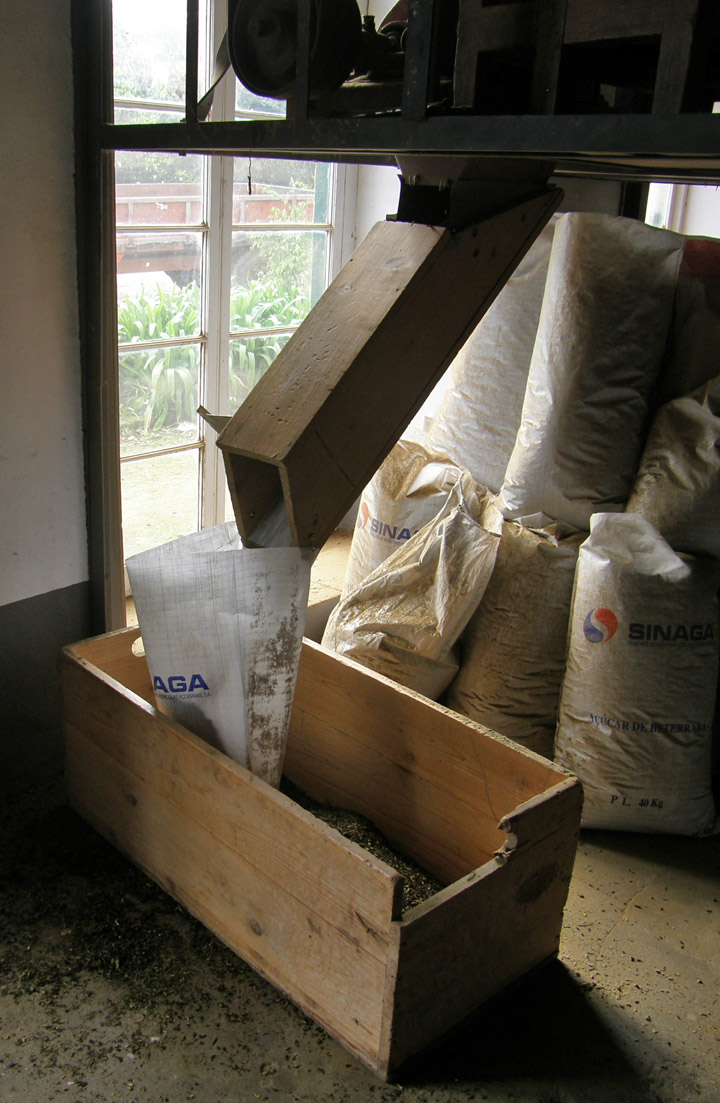 bagging of the tea leaves 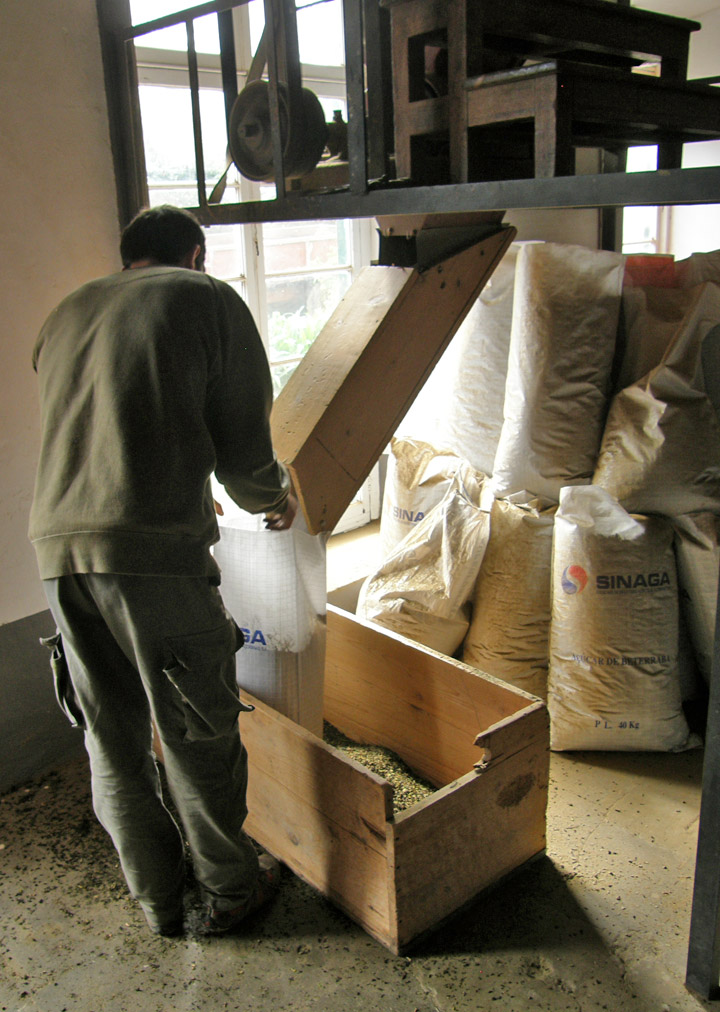 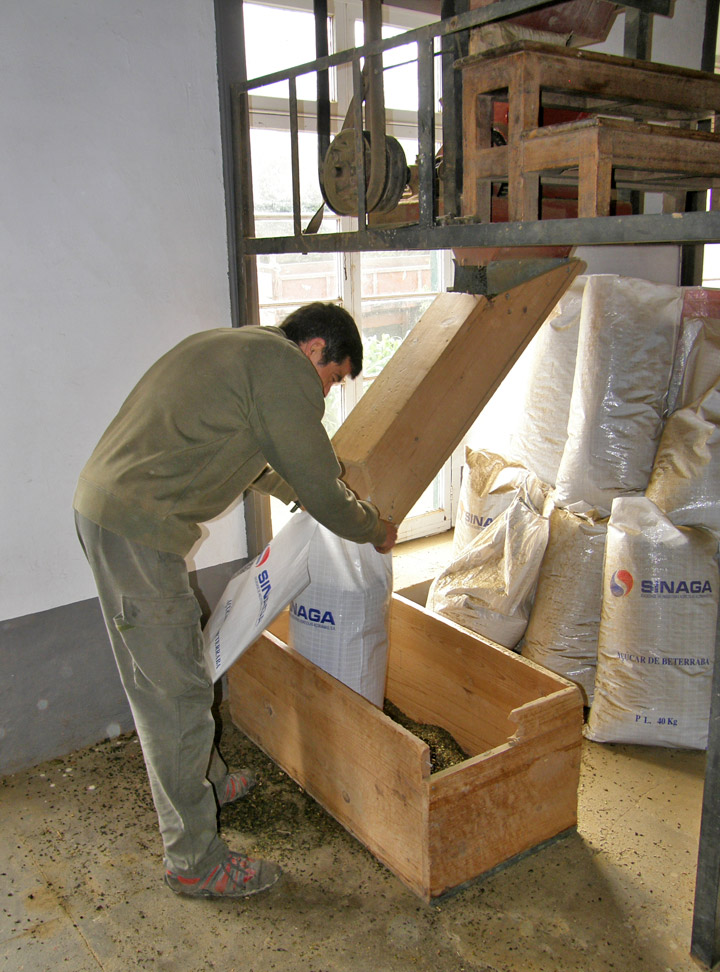 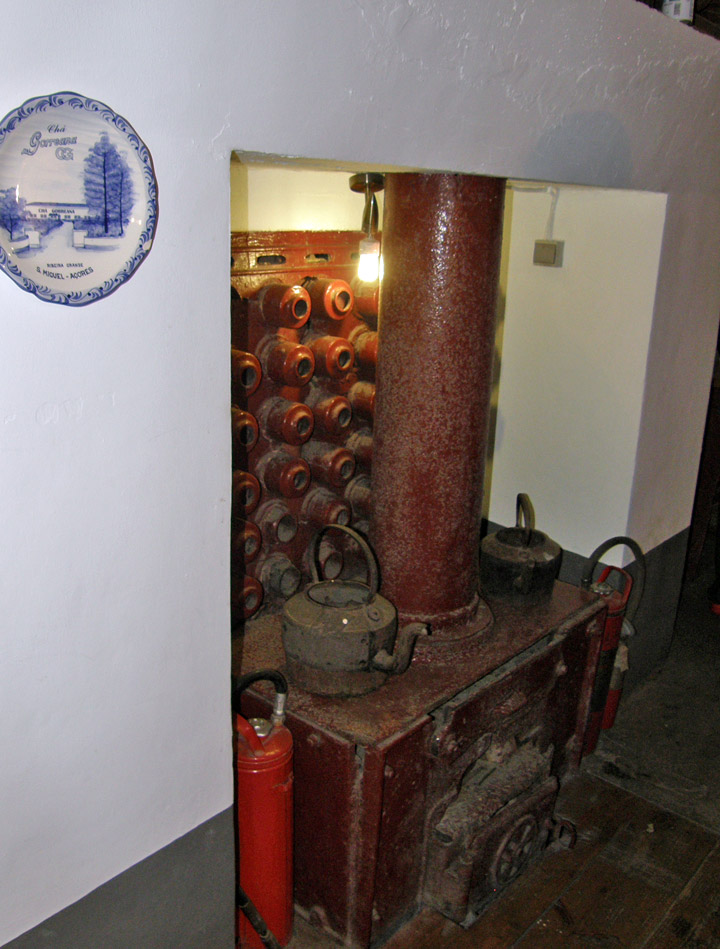 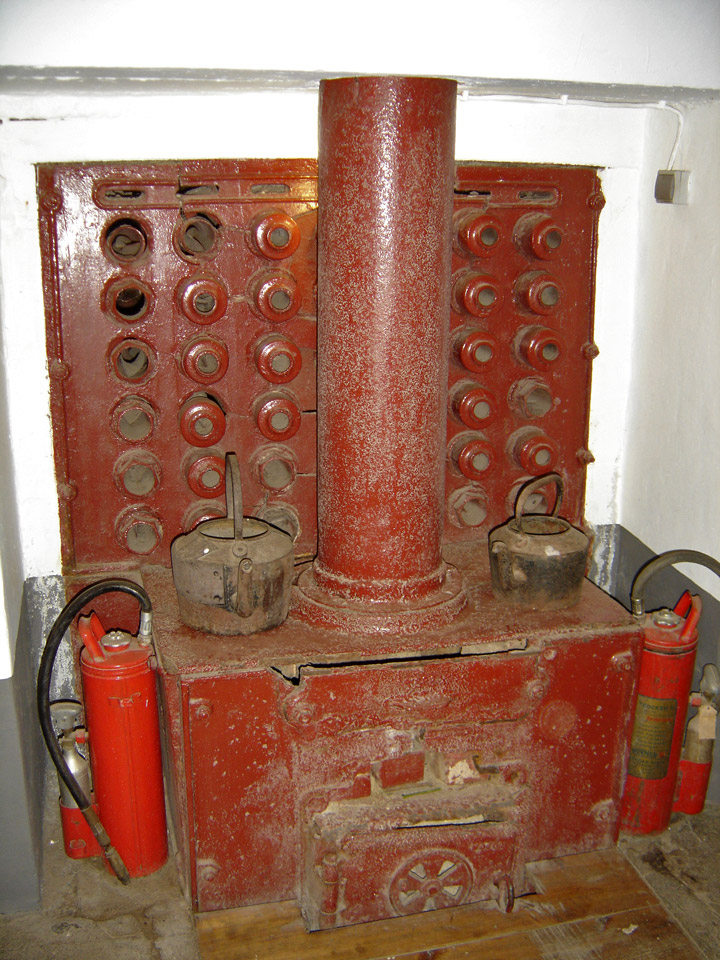 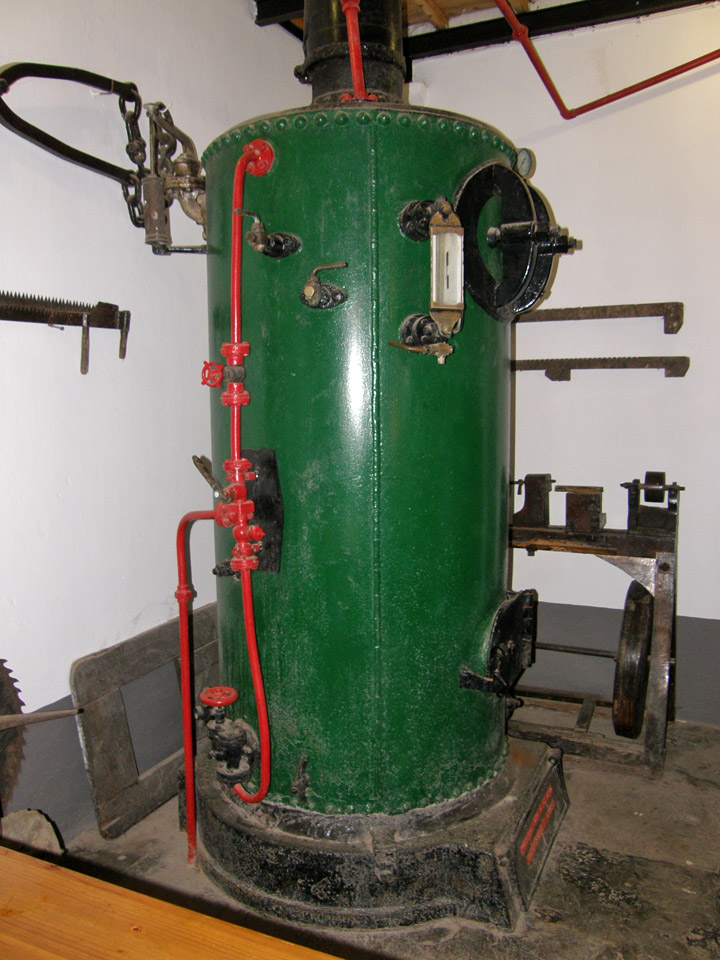 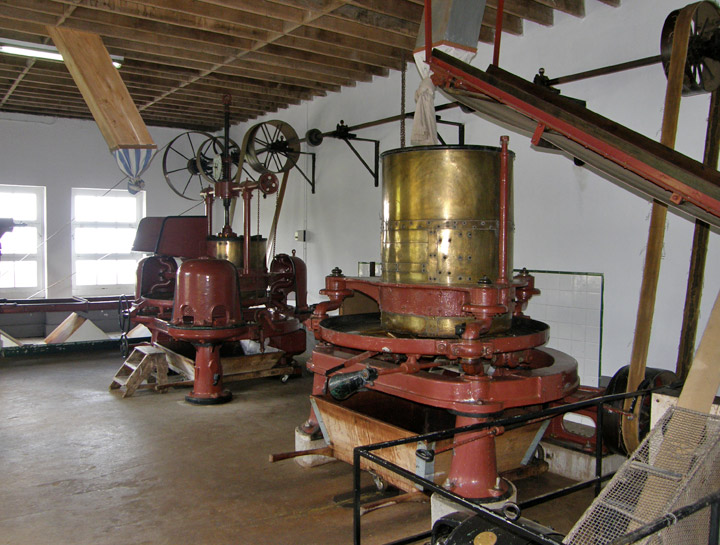