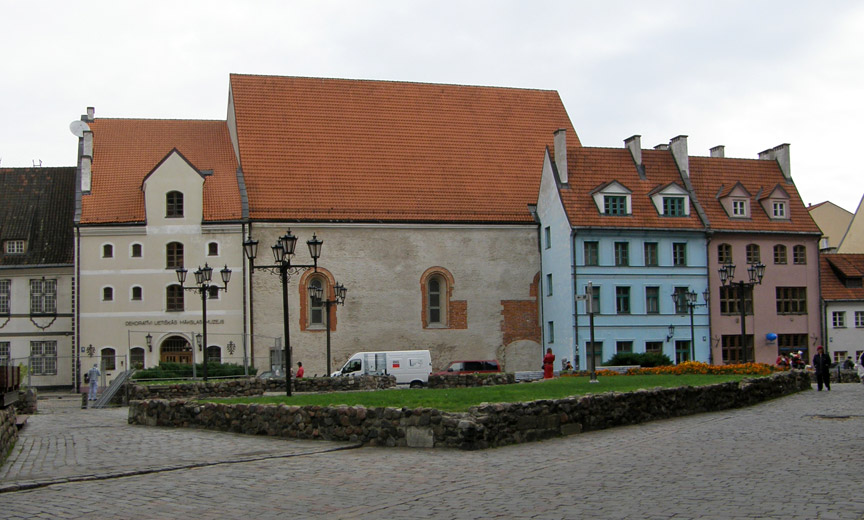 In the architecture of the historic centre of Riga examples of all architectural styles characteristic for the Northern Europe, from Gothic to Modernism, are found. 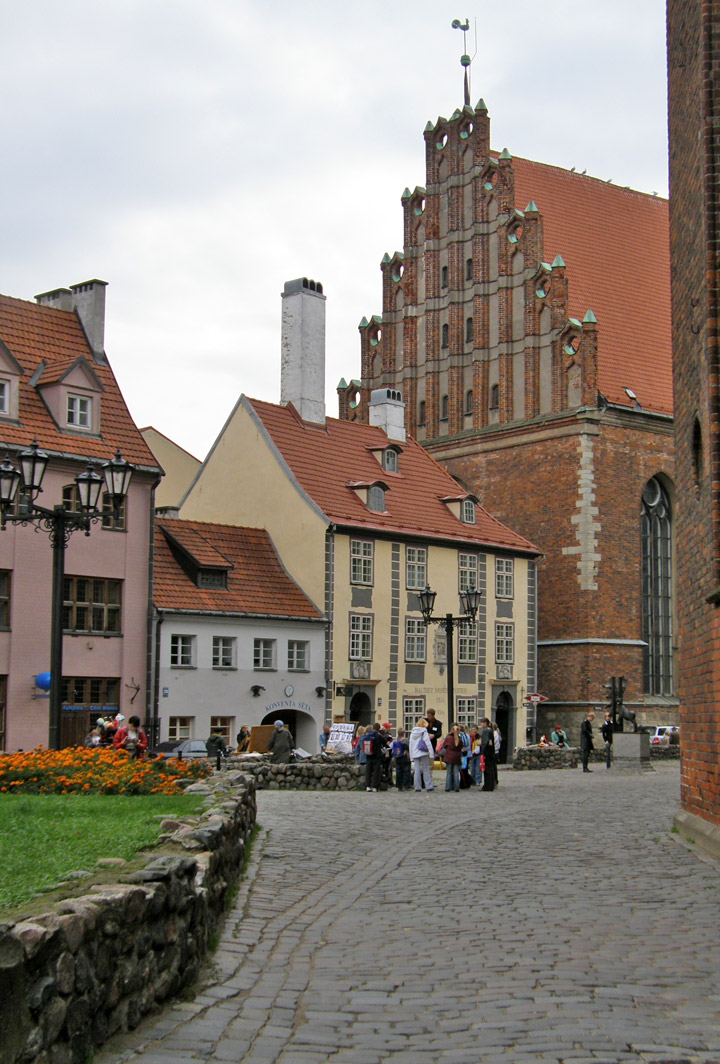 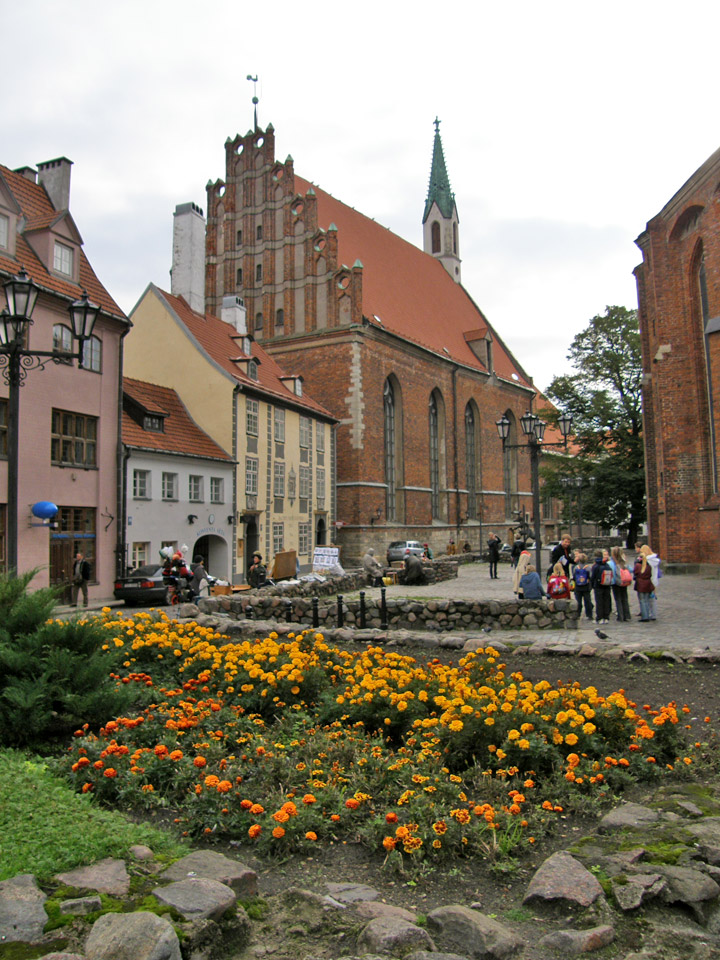 The regular building of the turn of the 19th and 20th centuries is characteristic for the planning of the historic centre, oriented towards the direction of main streets in the Old City, which emerged approximately in the 14th century. Dismantling of outdated defense systems (ramparts, dams, constructions) in 1857 – 1863 was an important impetus for the development of the city construction. 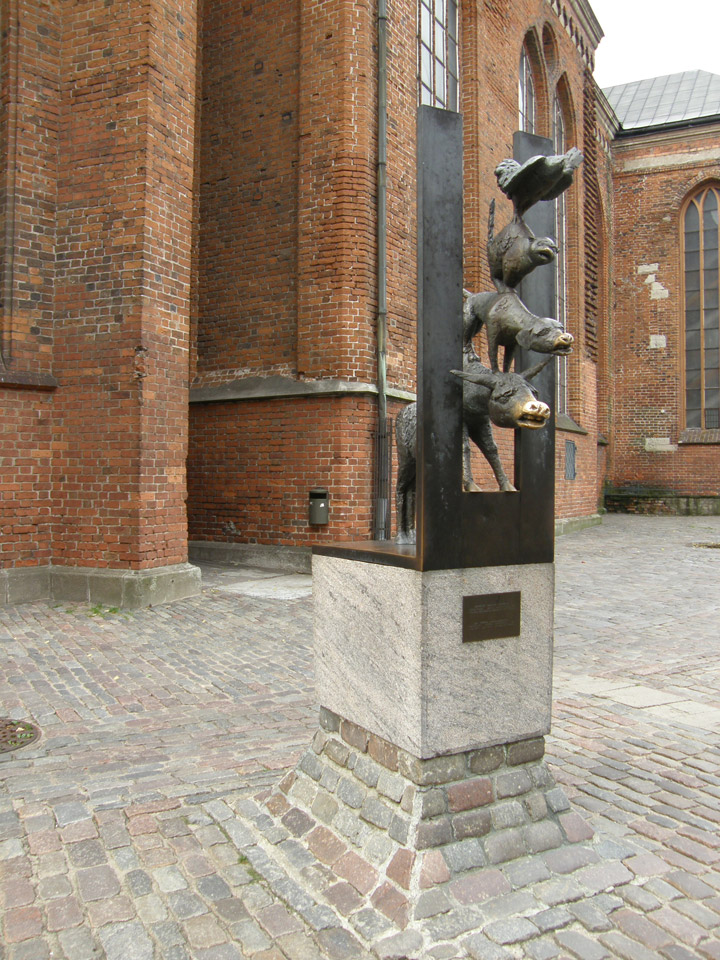 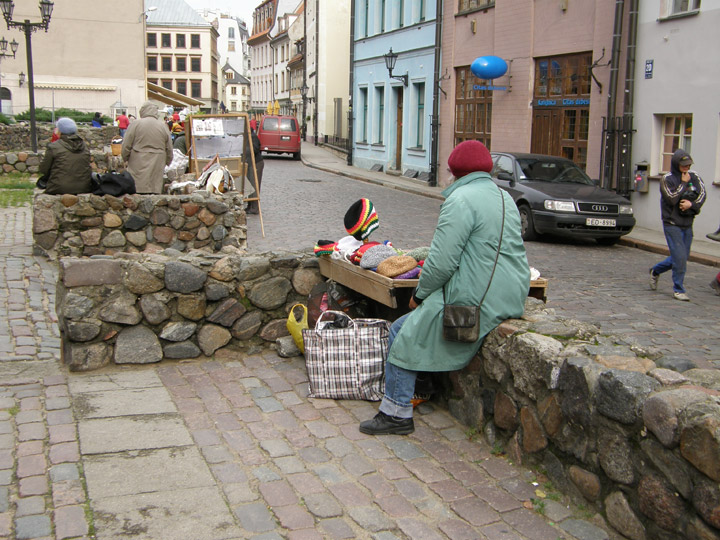 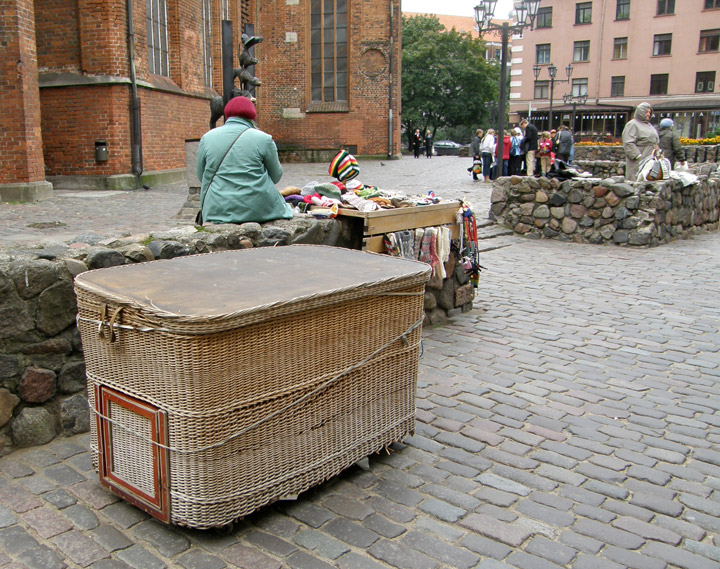 As a result, the picturesque Boulevard Circle was designed and in the turn of the 19th and 20th centuries, with the rapid development of high-rise dwelling construction, unique Art Nouveau examples were created. In some districts of Riga, for various reasons, complex wooden constructions of that time have still been preserved, and that is an amazing phenomenon in the 21st century. In 1997 the historic center of Riga due to this valued architecture was inscribed on the UNESCO World Heritage List. 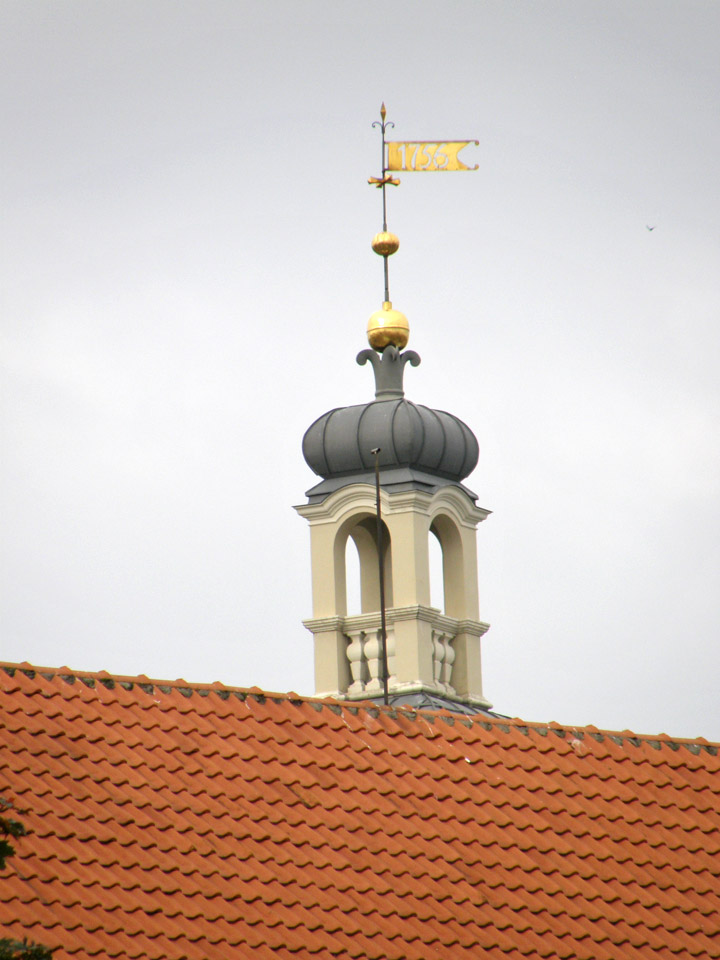 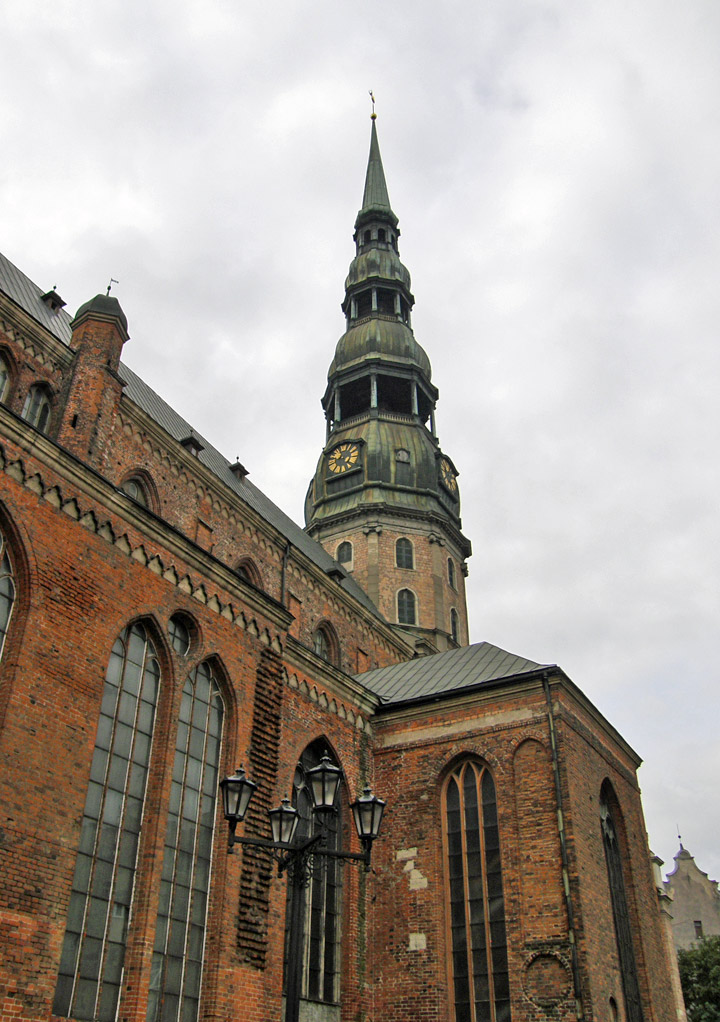 Old Riga is the historical and geographical centre of Riga, located on the right bank of the Daugava River. Old Riga comprises a fairly small interior fortification system area (built during XIII-XVIII centuries), where unique middle-aged architectural monuments are concentrated. 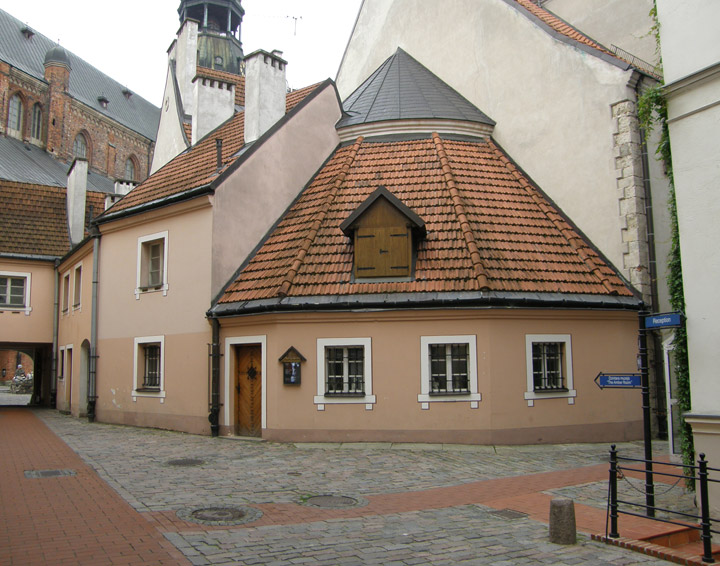 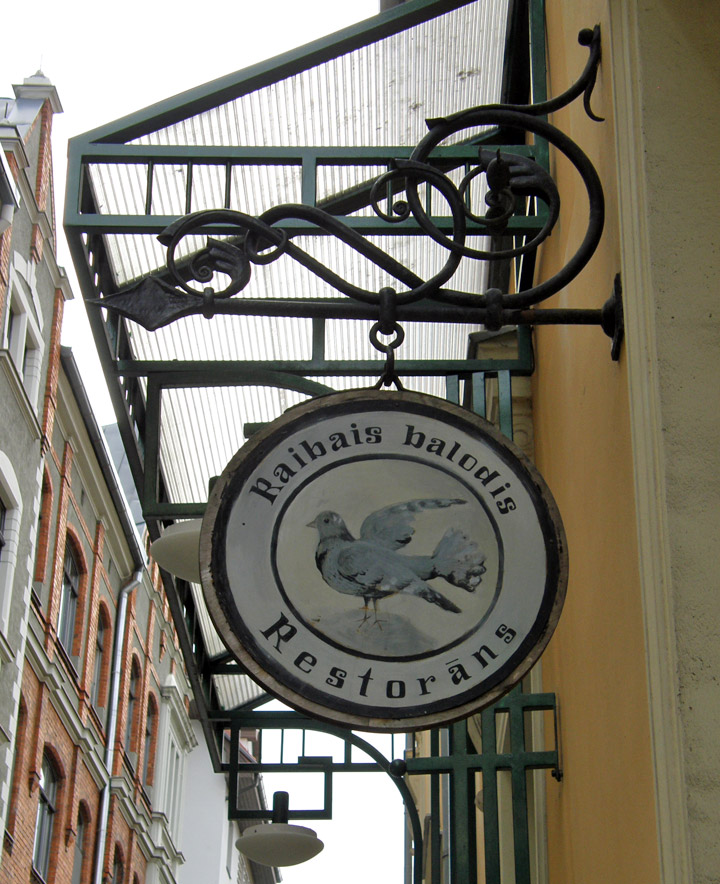 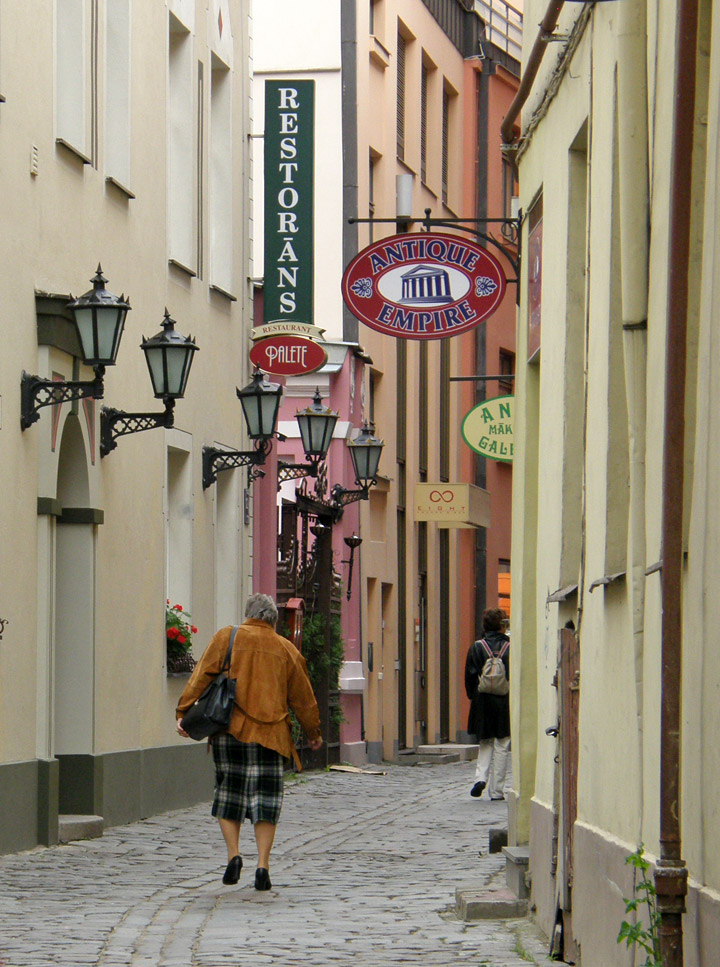 This important centre for public life, which was first mentioned by sources in 1334 as the New House of the Large Guild, is located near the Town Hall Square (Rātslaukums). The building was erected by the city itself, and originally it was rented to the merchants of the Large Guild and the unmarried merchants, the Brotherhood of Blackheads, who later, in 1713, purchased the building and became its proprietors. 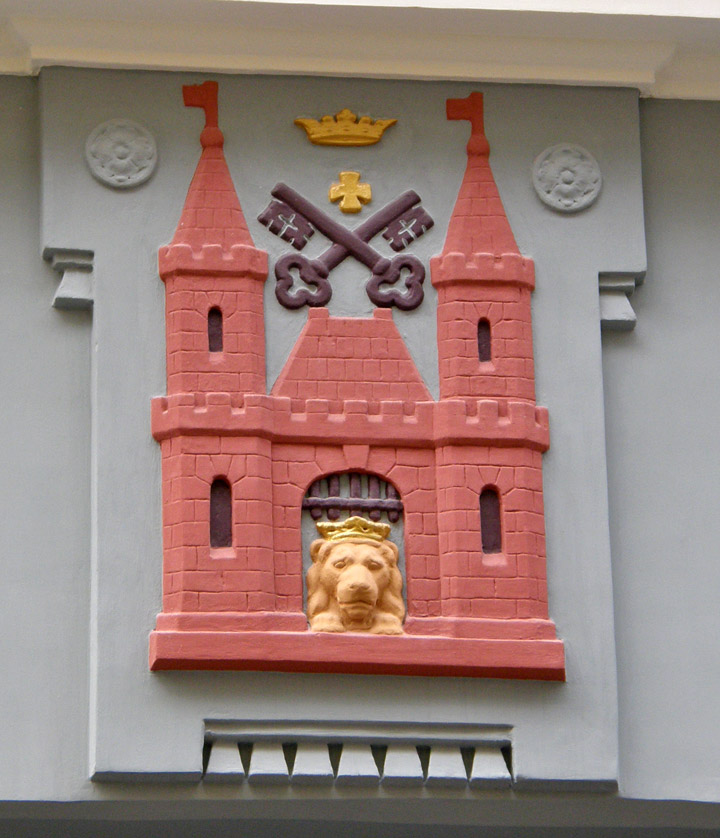 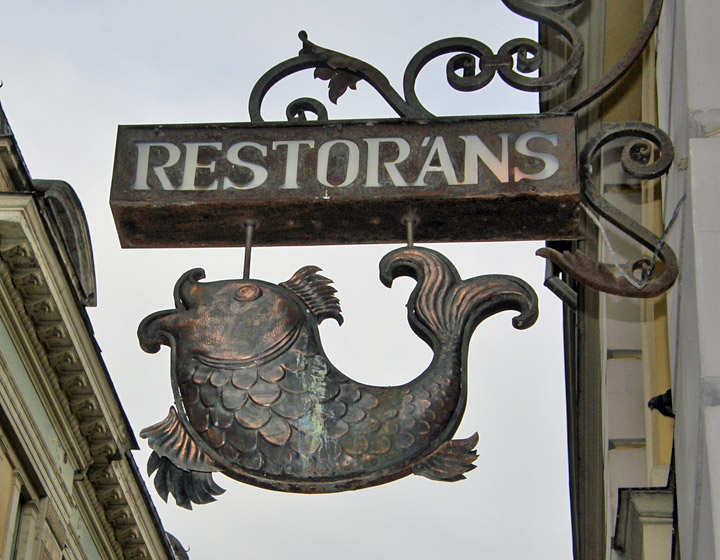 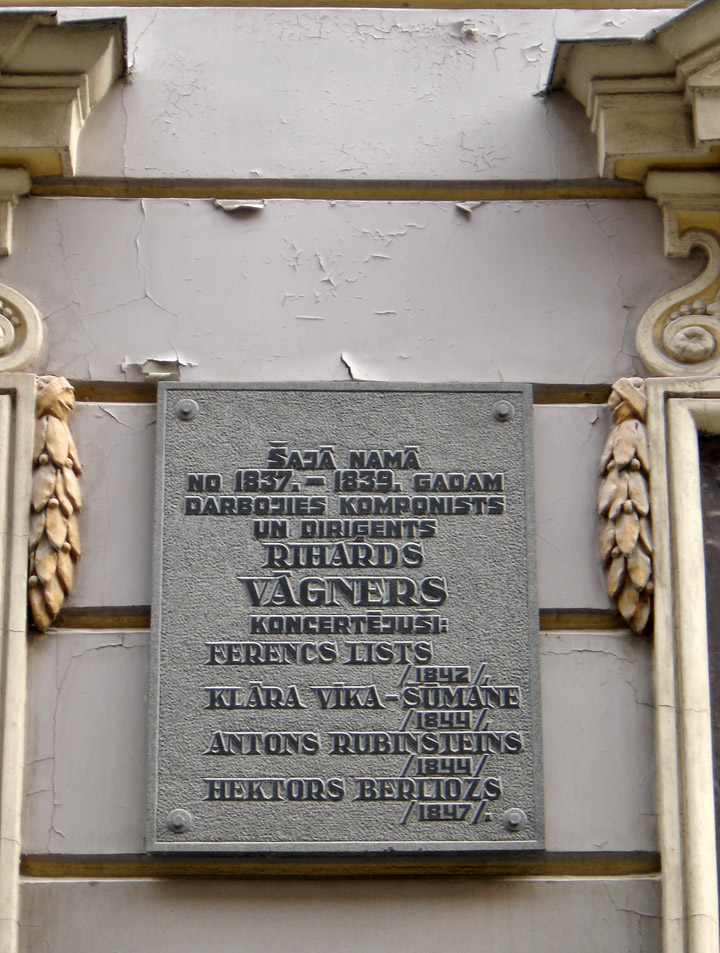 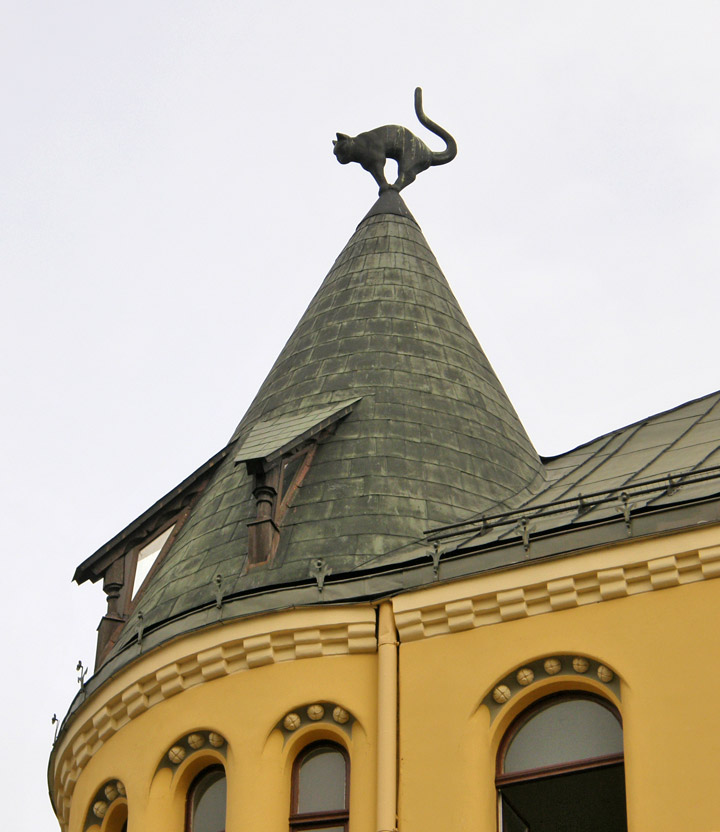 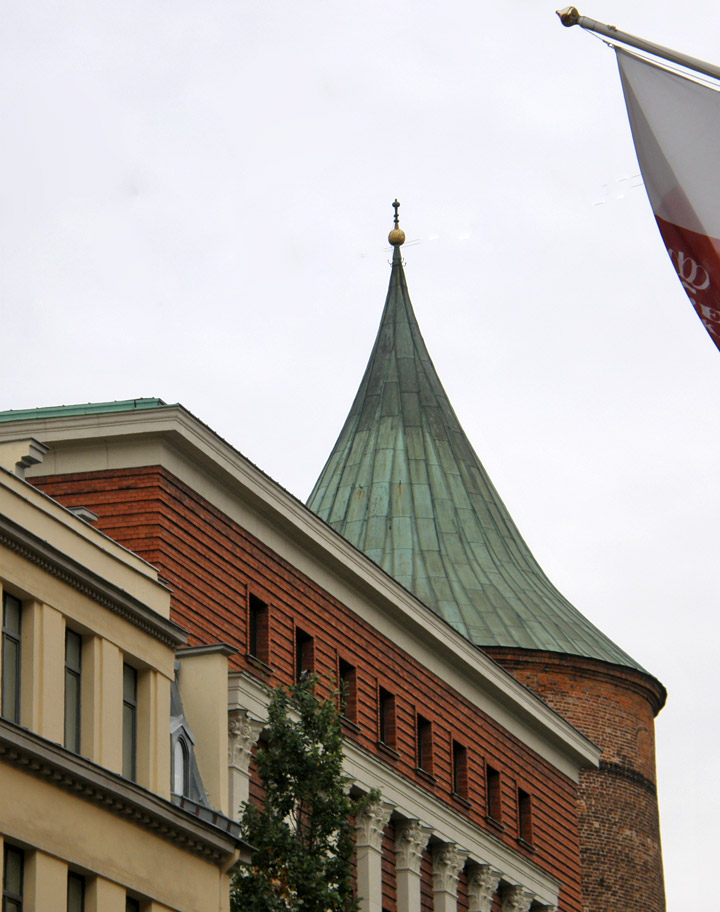 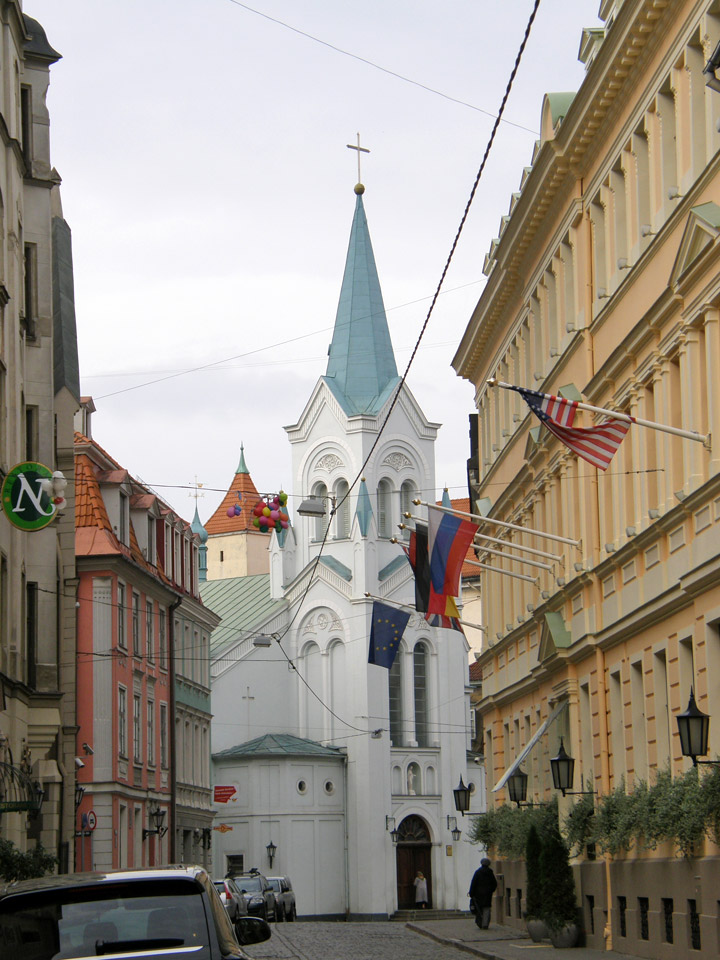 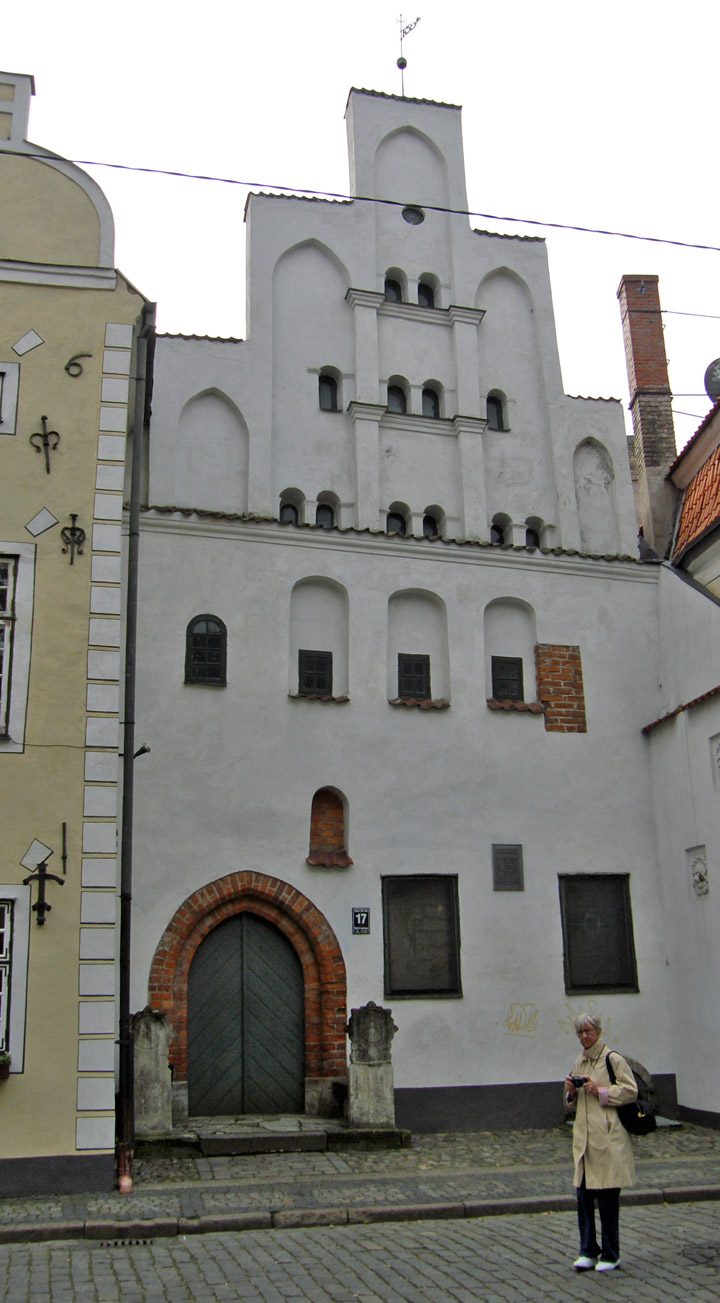 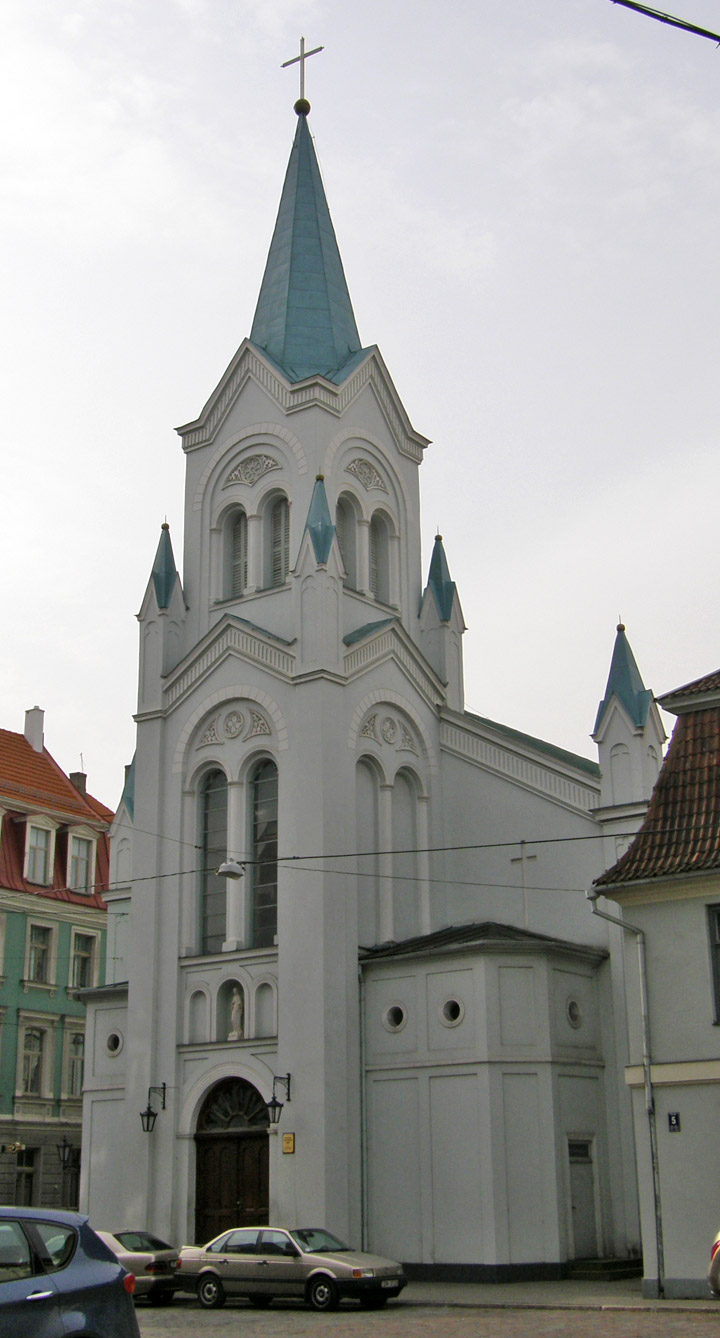 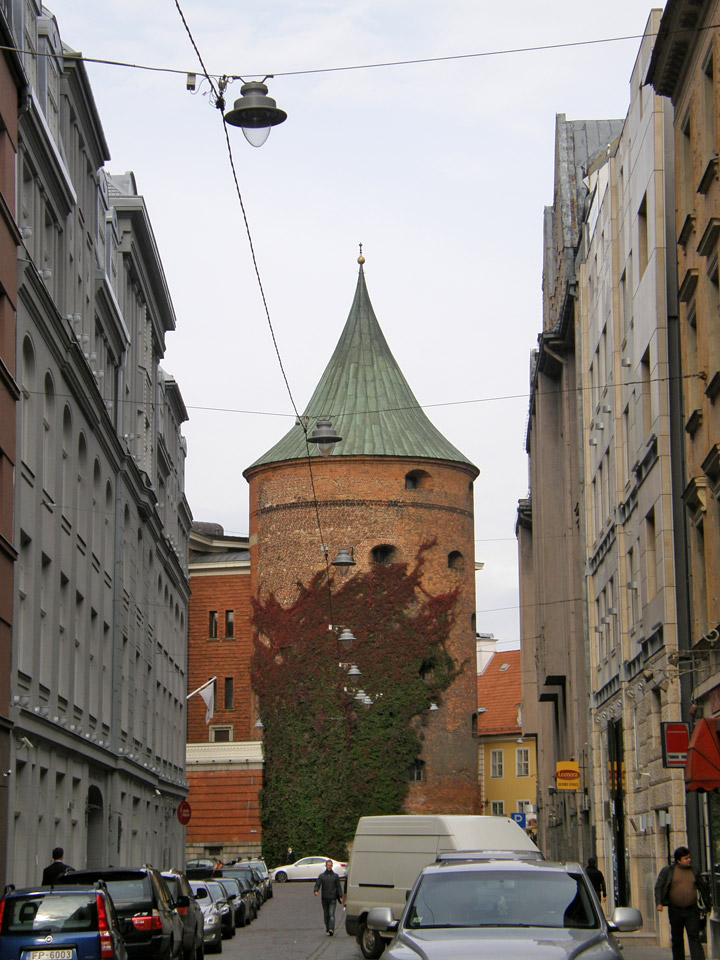 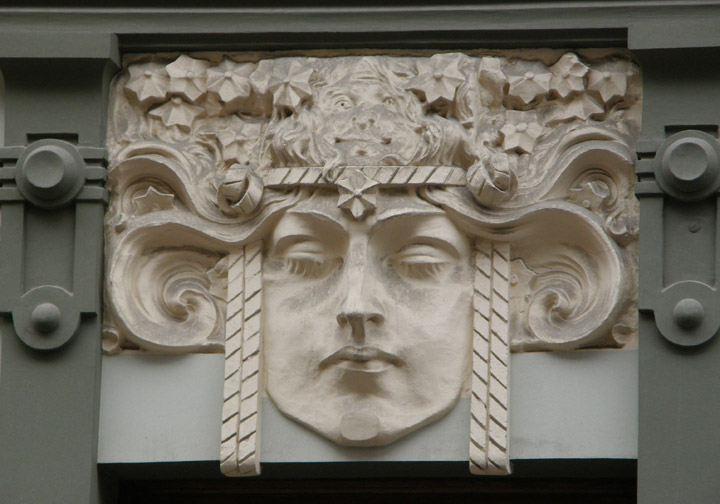 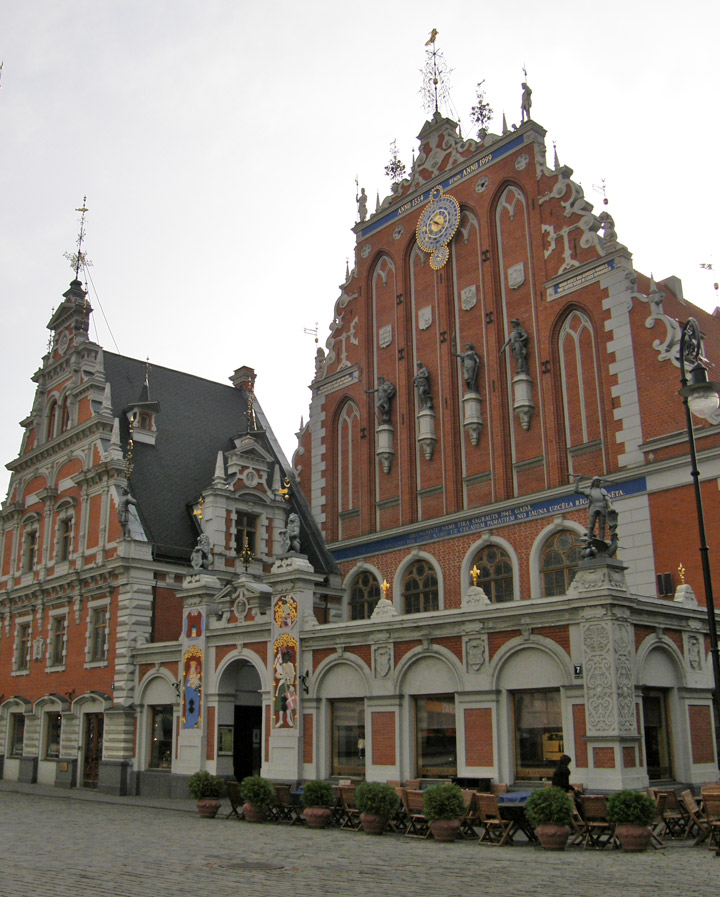 The Blackheads was characteristically a common union of young, unmarried merchants and ship captains in the Hansa cities, which chose St. Maurice to be their patron. St. Mauritius was an imaginary African black moor (from this the name of the brotherhood “the Blackheads” comes). Due to their exceptional status the Blackheads played an important role in the society life and traditions; many VIPs of that time (including Russian tsars) took part in events organized by the Blackheads. As a German merchant club the Brotherhood of Blackheads existed in Riga until 1939. 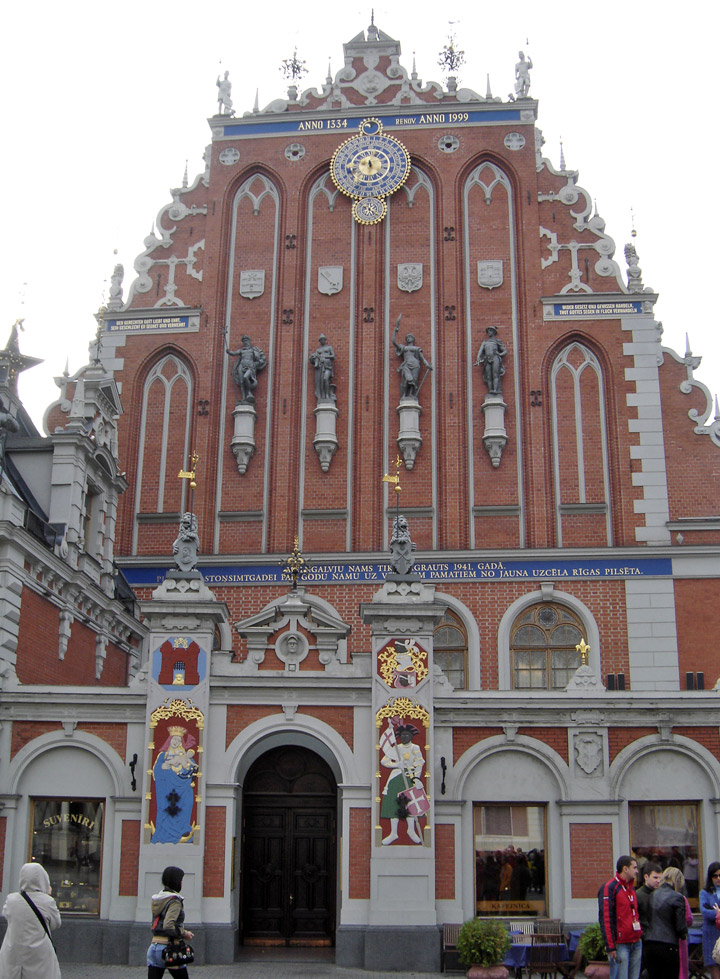 The House of Blackheads was reconstructed and expanded for a number of times, however both pediments have been preserved many elements from the first and the 15th century’s periods. The entire second floor was built as a celebration hall. The biggest changes to the architecture of the house were made at the end of 18th century, when a new two-storey wing was added to the building. In 1816 one more wing was added to it. The addition was made to the wall on the side of the Daugava River. The open stairs, which lead directly into the hall on the second floor, were covered with oblong canopy. The last significant changes to the façade’s pediments were made in 1886, when all the gothic pediments had new additional profiles of concrete casting worked in. The celebration hall was also upgraded and adorned during renovations and expansions. The adornment of 6.68 m high hall was exceedingly extravagant. 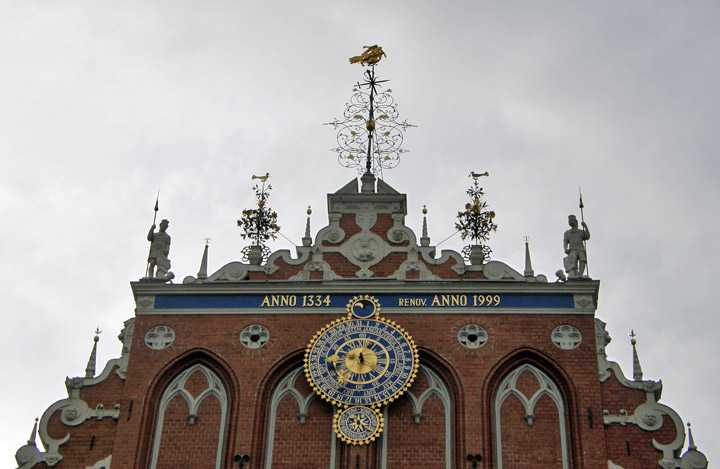 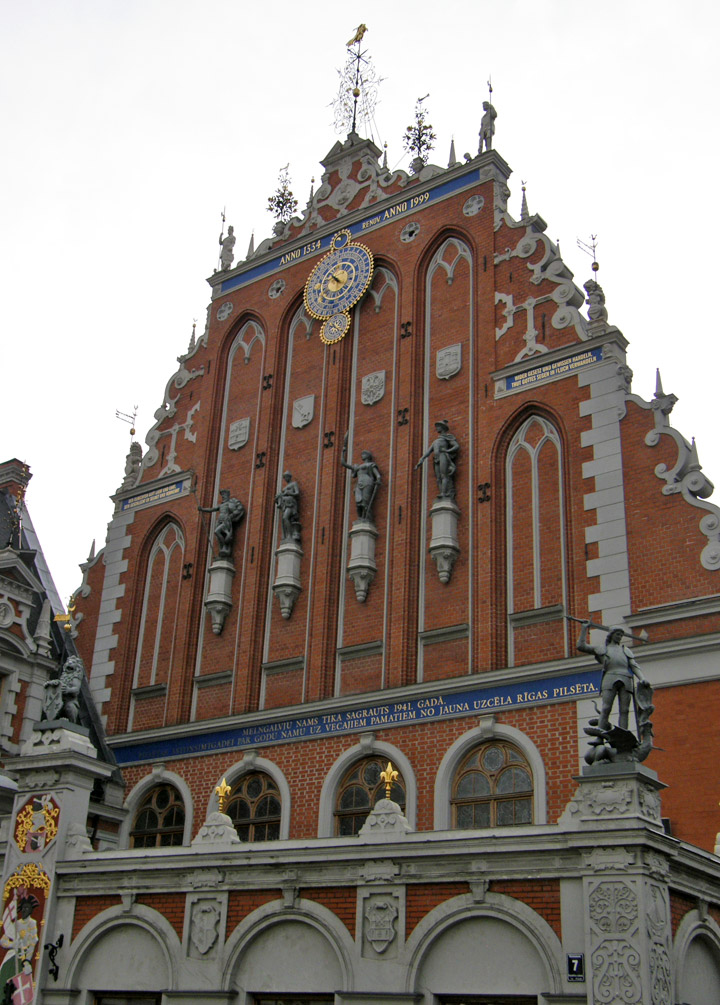 The long-standing and posh cultural monument was destroyed during World War II in 1941. Due to an explosion the slate covered roof was torn off revealing the wooden constructions beneath, which were destroyed by the fires of burning houses nearby. 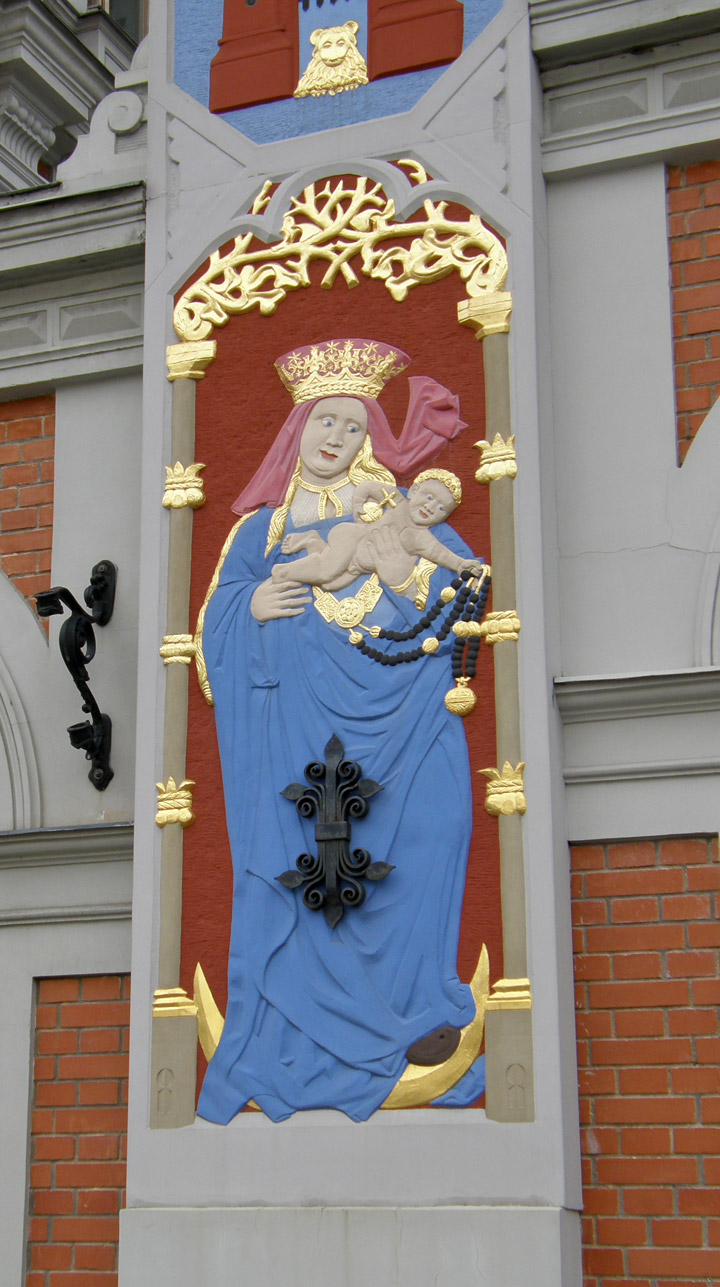 During the Soviet occupation in 1948 the burned out walls were blown up. After the Republic of Latvia regained its independence, the restoration of the House of Blackheads started, which was completed in 2000. 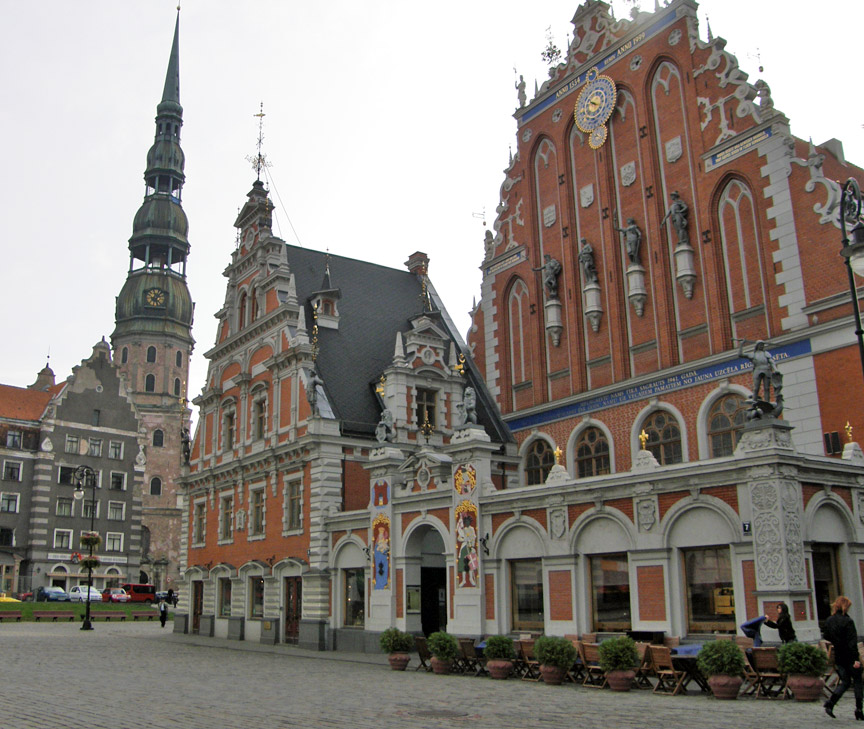