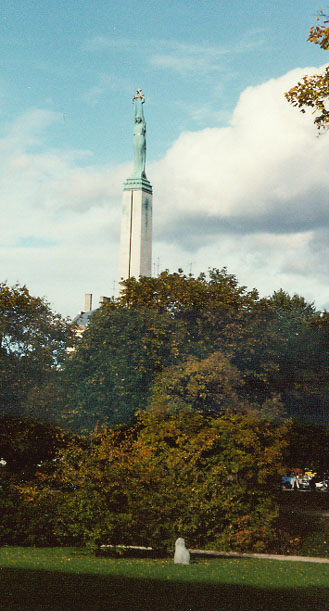 Freedom monument, seen across the park

Rîga, city, capital of Latvia. Located on the Daugava River, near its mouth on the Gulf of Rîga (an arm of the Baltic Sea), the city is a major seaport and a cultural and industrial center. Manufactures include ships, electrical equipment, pharmaceuticals, processed food, and wood products. 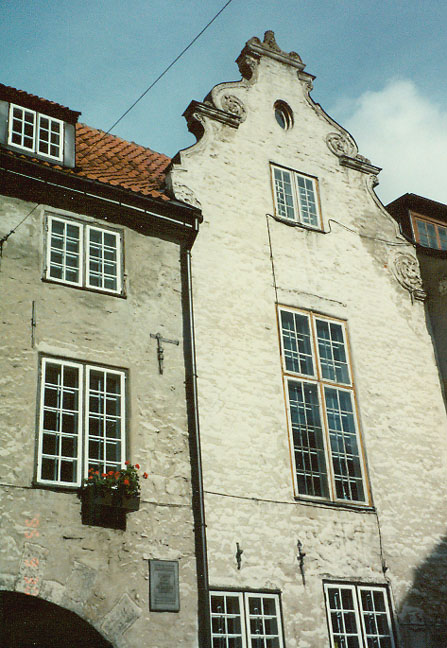 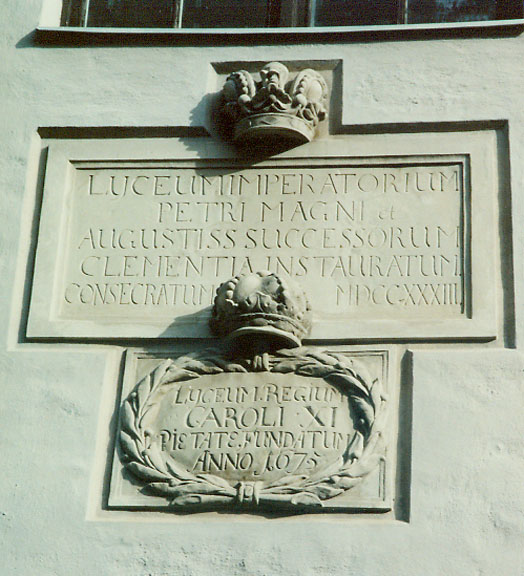 from the Swedish period 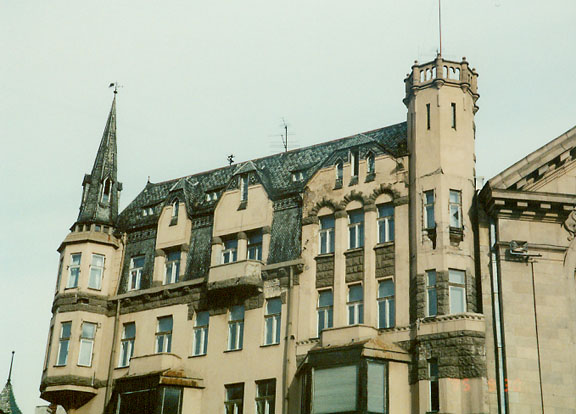 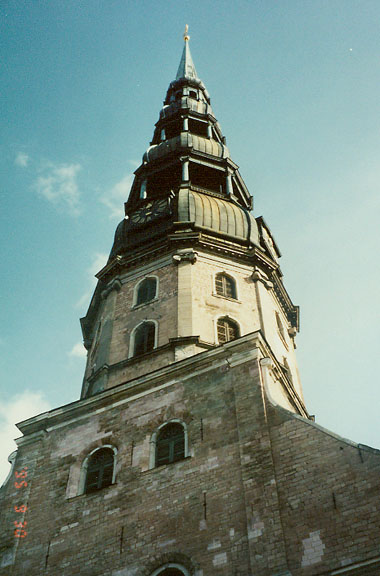 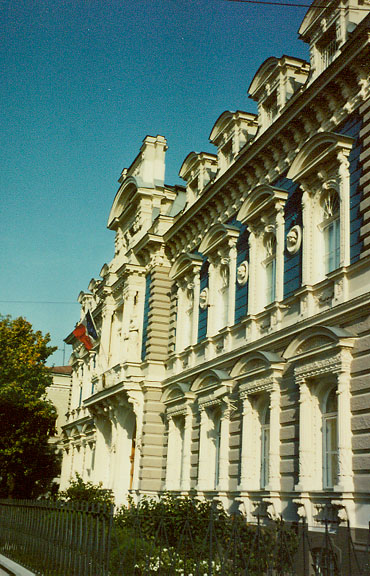 The old section of Rîga is surrounded by a moat and contains several medieval structures, including a 13th-century cathedral and guild halls from the 14th century. The city is the seat of a university and of the Latvian Academy of Sciences. It also has a symphony orchestra, several theaters and museums, and a zoo. 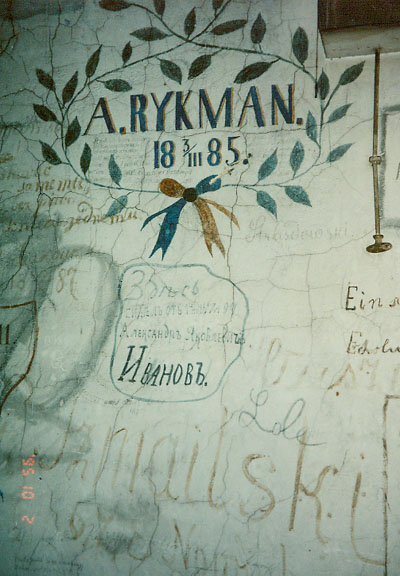 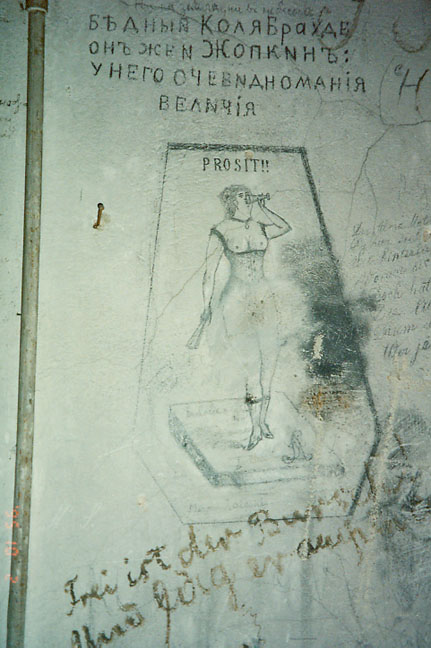 including what students thought most about
(drinking and women) 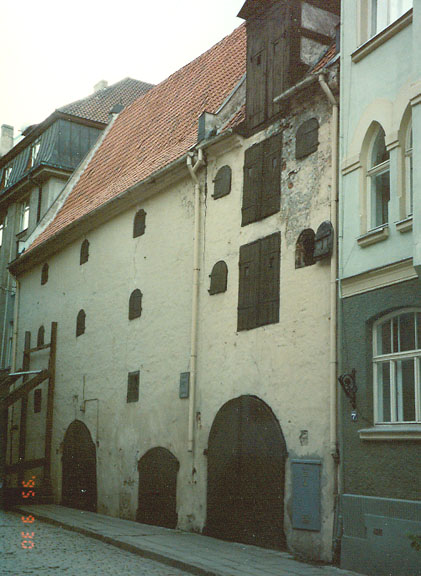 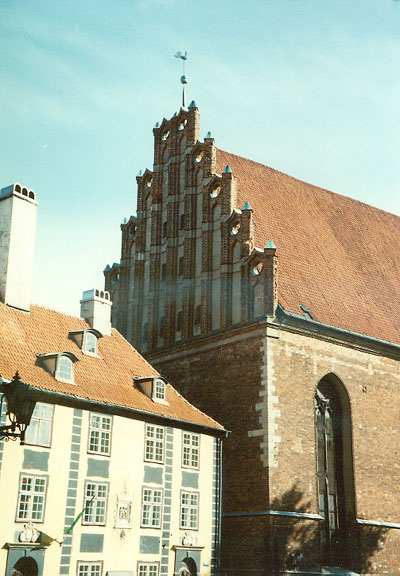 Probably founded in the 12th century, Rîga was made the seat of the bishop of Livonia in 1201. The city developed into a commercial and craft center, joining the Hanseatic League in 1282. It subsequently achieved a measure of independence, but in 1581 it was incorporated into the Polish-Lithuanian Commonwealth. The city was taken by Sweden in 1621 and was granted self-government. 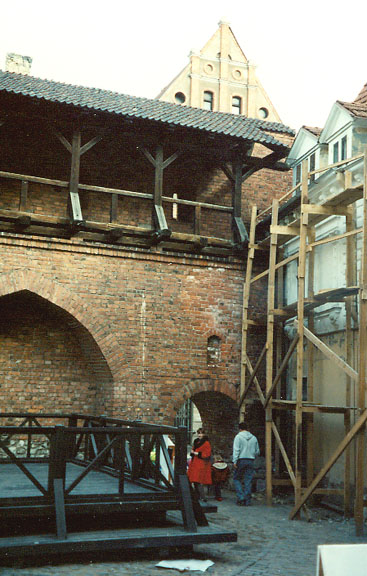 a portion of the Hanseatic city wall 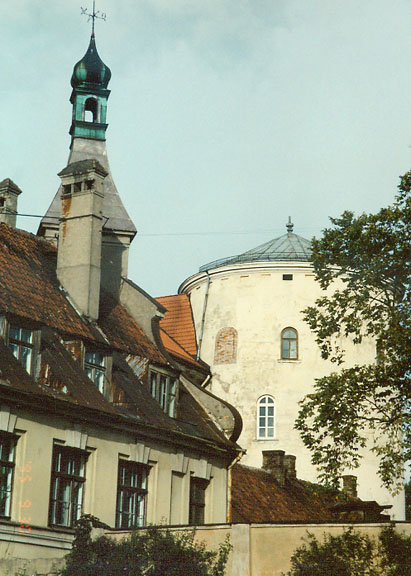 In 1721 it was ceded to Russia after Sweden was defeated in the Great Northern War. By the end of the 19th century Rîga was one of Russia's most industrialized cities. During World War I it was occupied by the Germans from 1917 to 1918, when it became the capital of independent Latvia. During World War II it was annexed (1940) by the Union of Soviet Socialist Republics (USSR) and then held (1941-44) by the Germans before being returned to Soviet control. The city was the capital of the Latvian Soviet Socialist Republic (SSR) until 1991, when Latvia again became independent. Population (1997 estimate) 815,851. 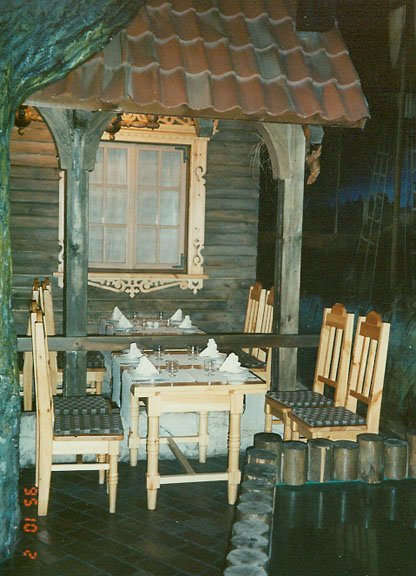 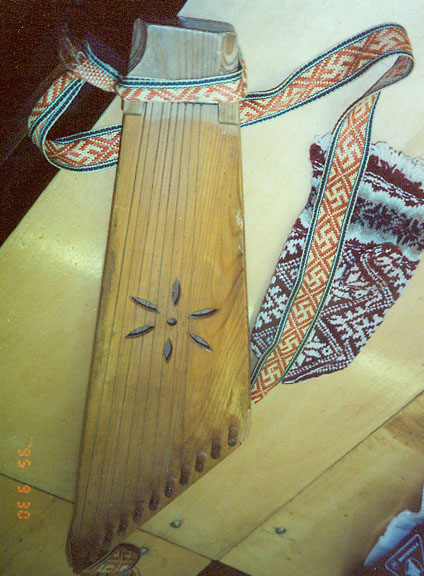