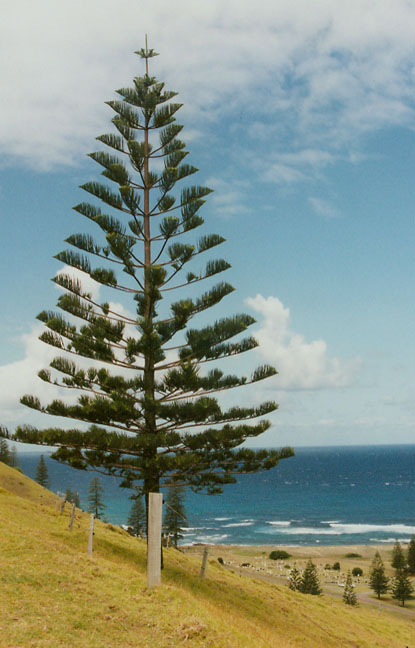 Norfolk Island, island, dependency of Australia in the southwestern Pacific Ocean, about 1496 km (about 930 mi) east of the country. Kingston, a popular tourist center for Australians and New Zealanders, is the chief settlement and main port. Grain, vegetables, fruit, and flowers are produced on the island. Norfolk Island was sighted in 1774 by the English explorer Captain James Cook. 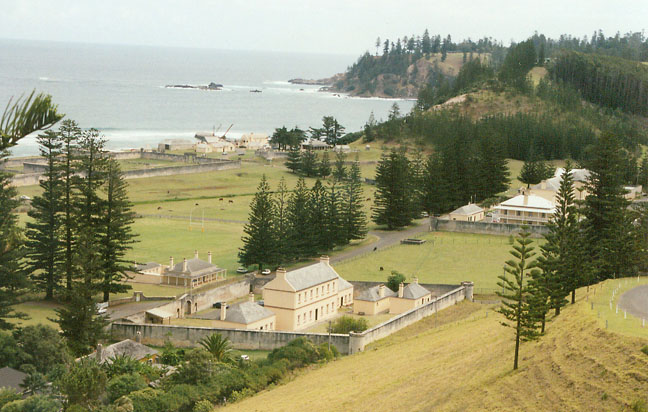 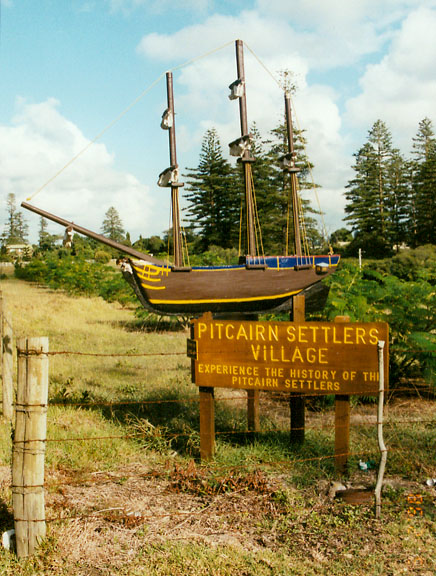 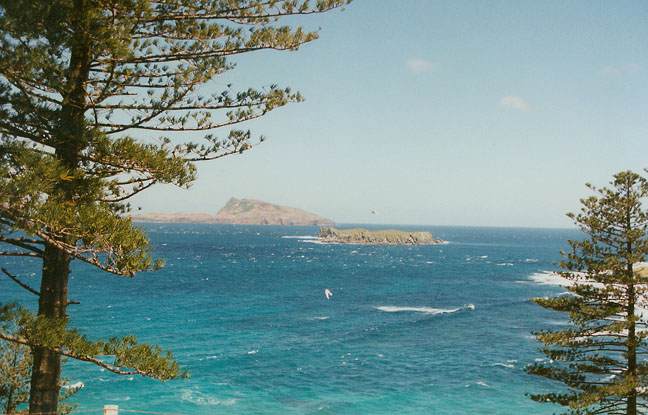 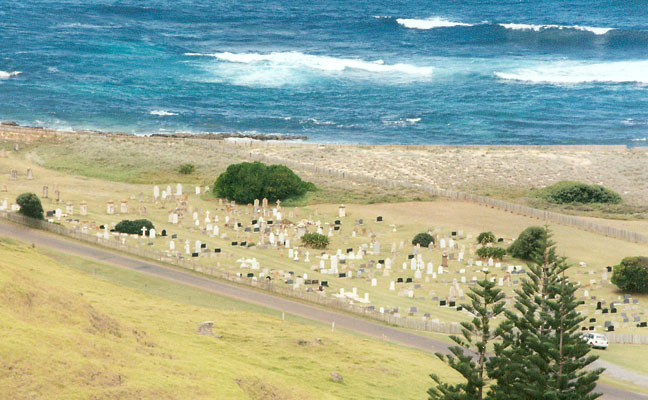 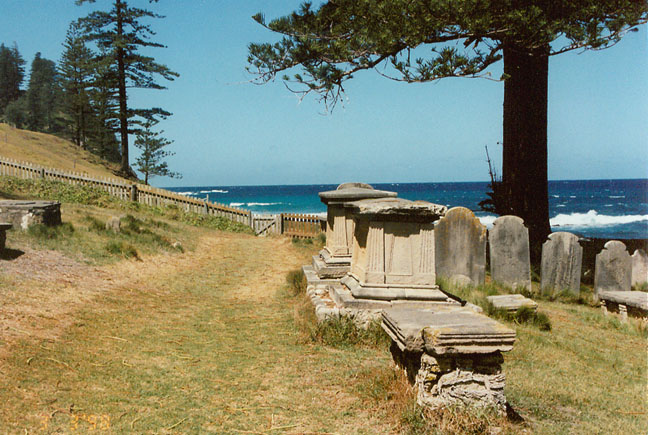 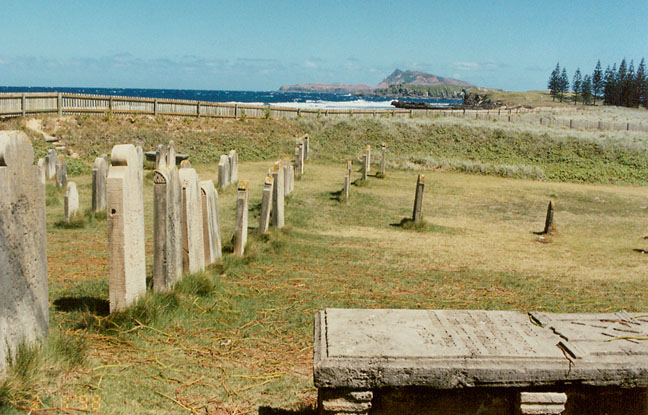 from the colonial period 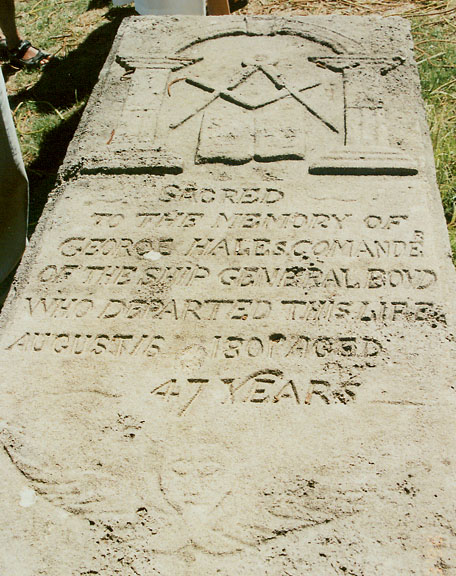 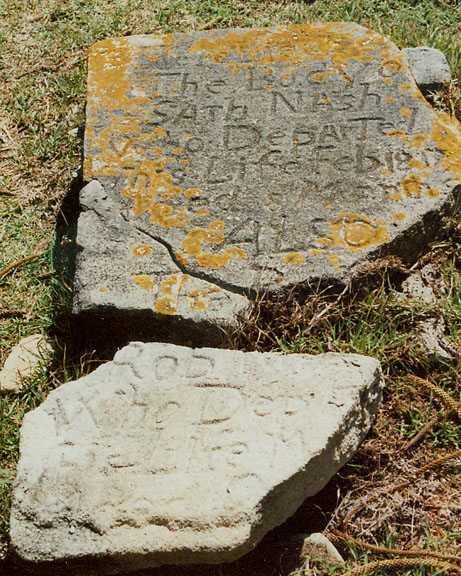 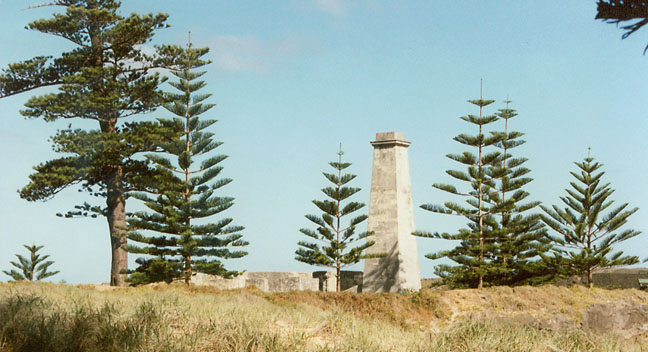 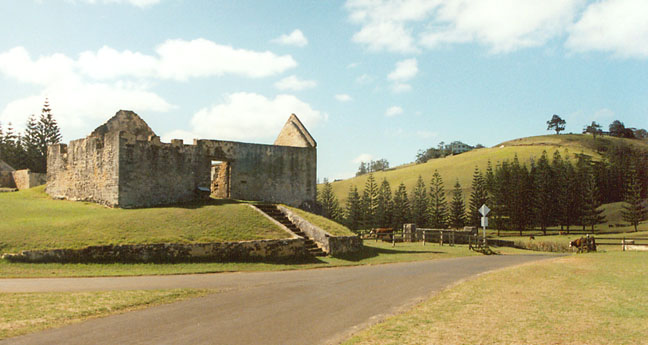 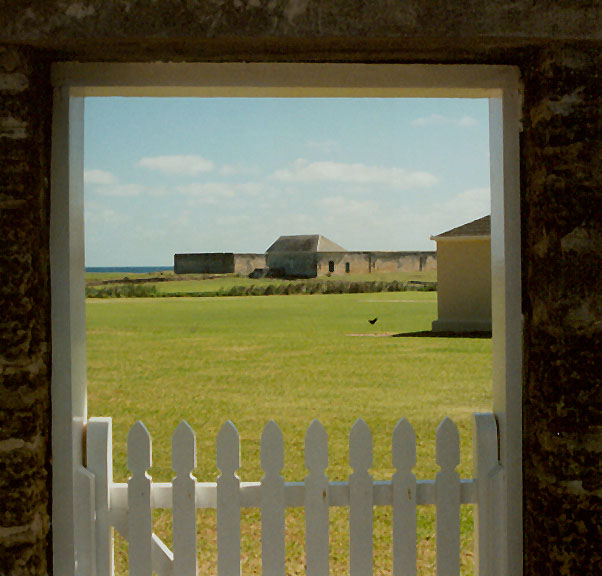 view of the military block 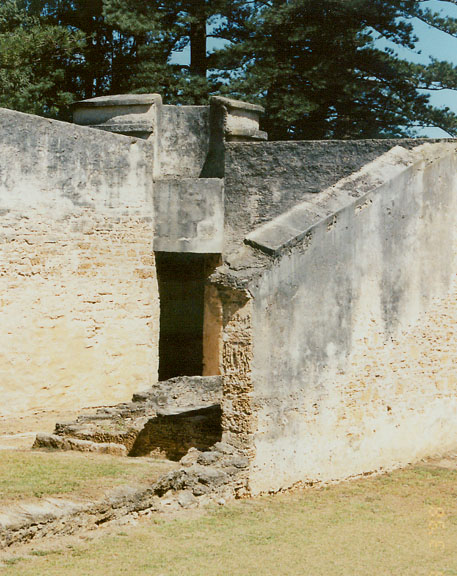