On December 7, 1941 the Japanese attacked various targets in and around Pearl Harbor. 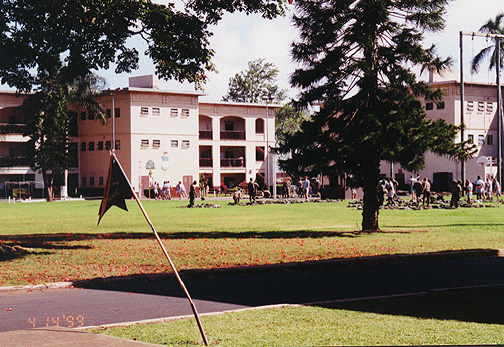 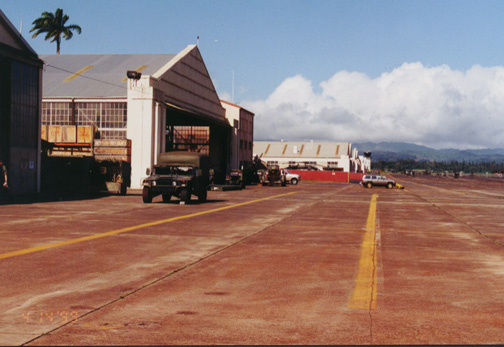 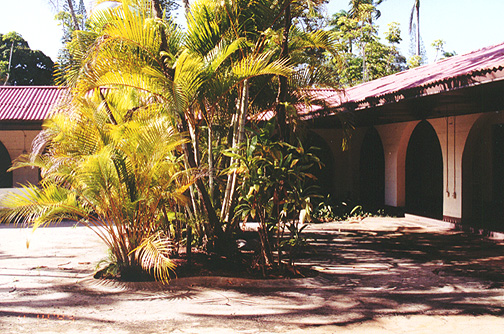 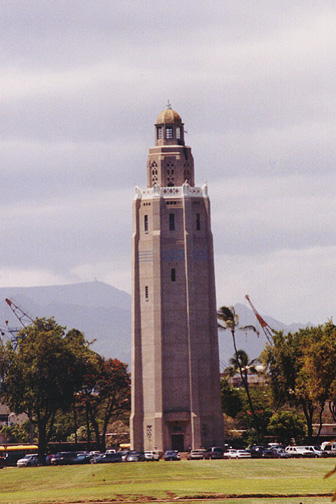 Water tower at Hickam airfield
(The field with its bomber planes largely destroyed during the attack.  The Japanese thought his water tower to be a church.) 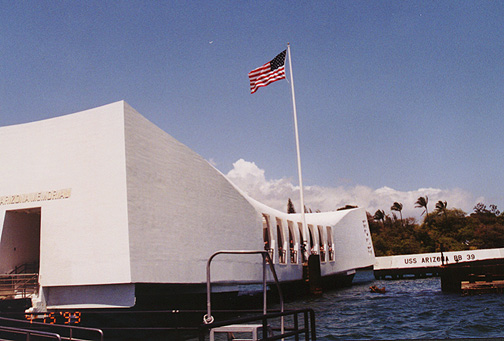 Memorial over the sunken USS Arizona 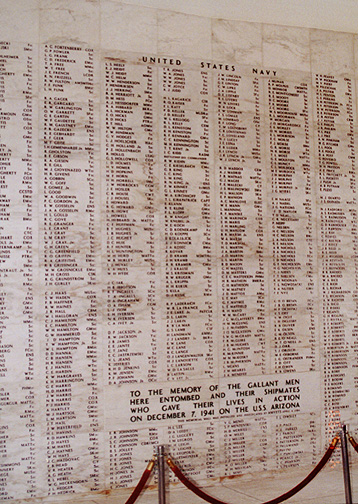 Wall of Names of those killed in the attack. 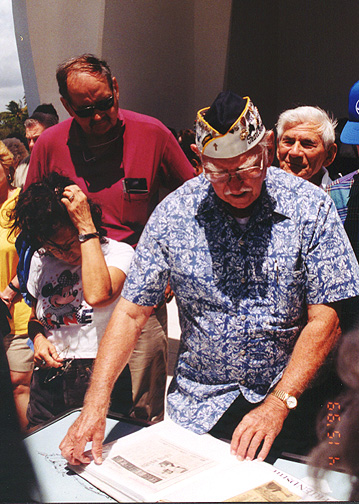 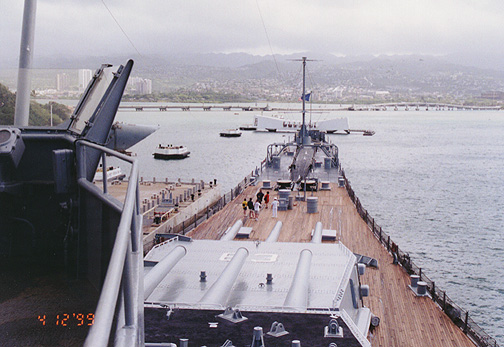 The USS Missouri has been docked next to the memorial
to commemorate the end of the war which started at Pearl Harbor. 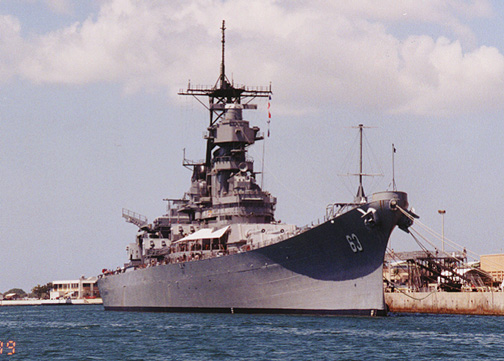 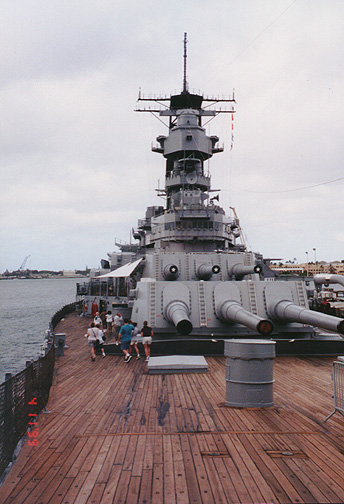 main guns of the battleshipip 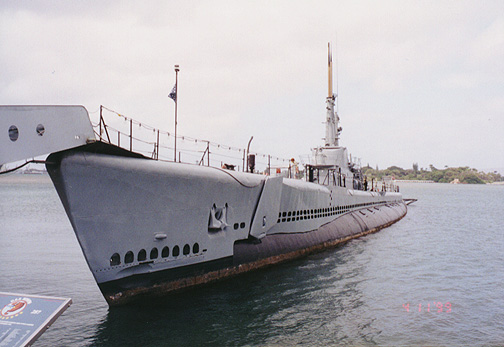 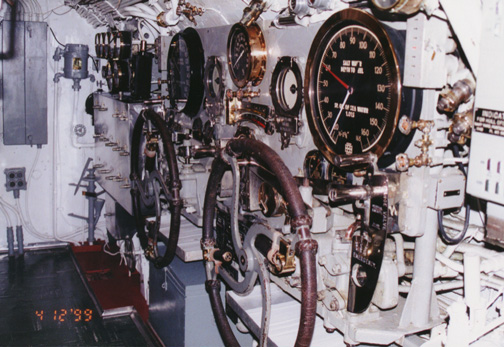 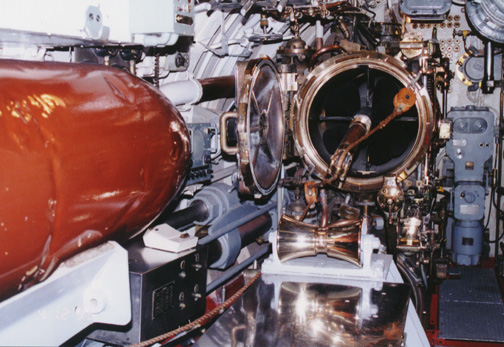 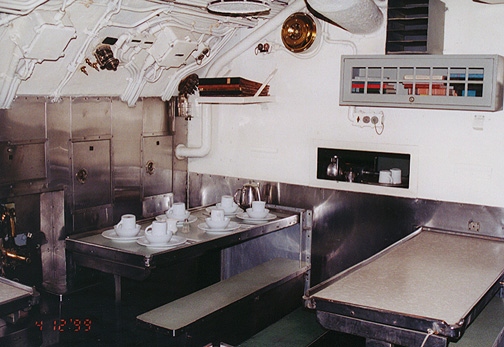