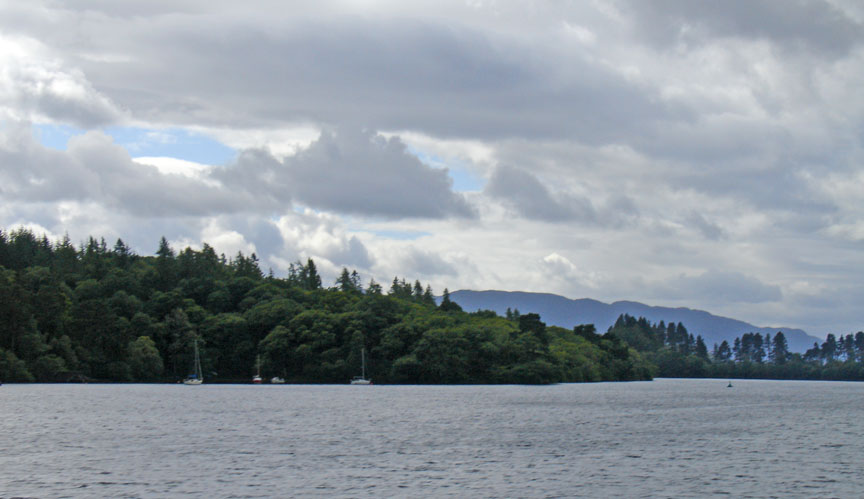 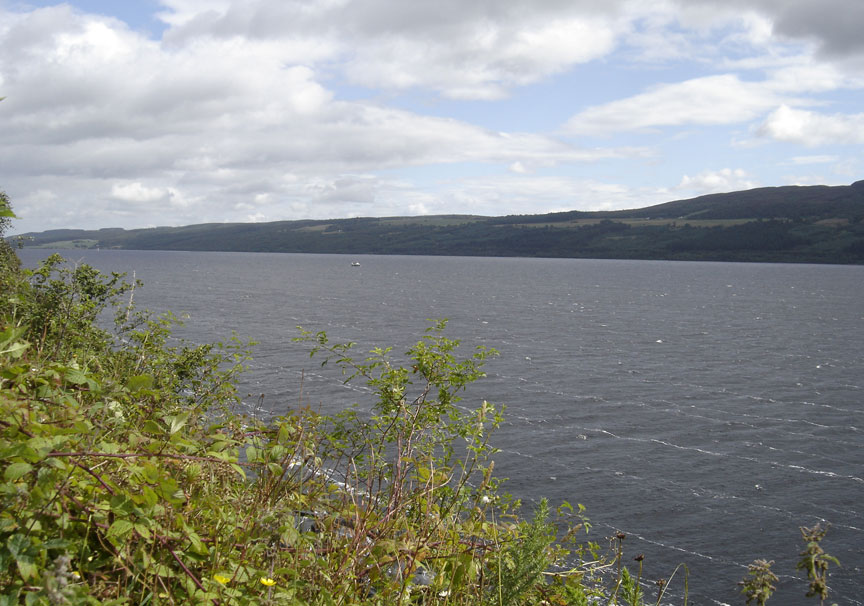 Loch Ness ( is a large, deep, freshwater loch in the Scottish Highlands (57°18′N 4°27′W) extending for approximately 37 km (23 mi) southwest of Inverness. Its surface is 15.8 m (52 ft) above sea level. Loch Ness is best known for the alleged sightings of the cryptozoological Loch Ness Monster, also known affectionately as "Nessie". It is connected at the southern end by the River Oich and a section of the Caledonian Canal to Loch Oich. At the northern end there is the Bona Narrows which opens out into Loch Dochfour, which feeds the River Ness and a further section of canal to Inverness. It is one of a series of interconnected, murky bodies of water in Scotland; its water visibility is exceptionally low due to a high peat content in the surrounding soil. 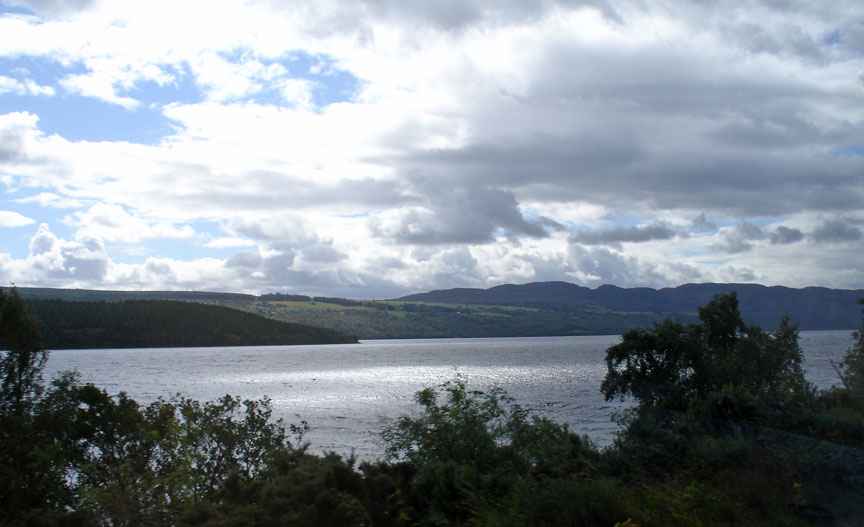 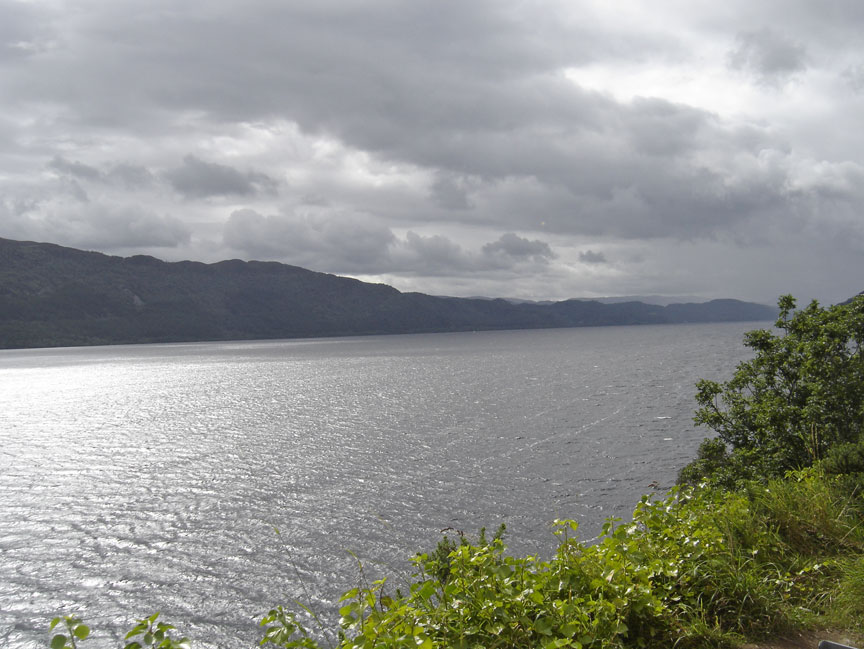 Loch Ness is the second largest Scottish loch by surface area at 56.4 km2 (21.8 sq mi) after Loch Lomond, but due to its great depth, it is the largest by volume. Its deepest point is 230 m (755 ft), deeper than the height of London's BT Tower at 189 m (620 ft) and deeper than any other loch except Loch Morar. It contains more fresh water than all the lakes in England and Wales combined, and is the largest body of water on the Great Glen Fault, which runs from Inverness in the north to Fort William in the south. 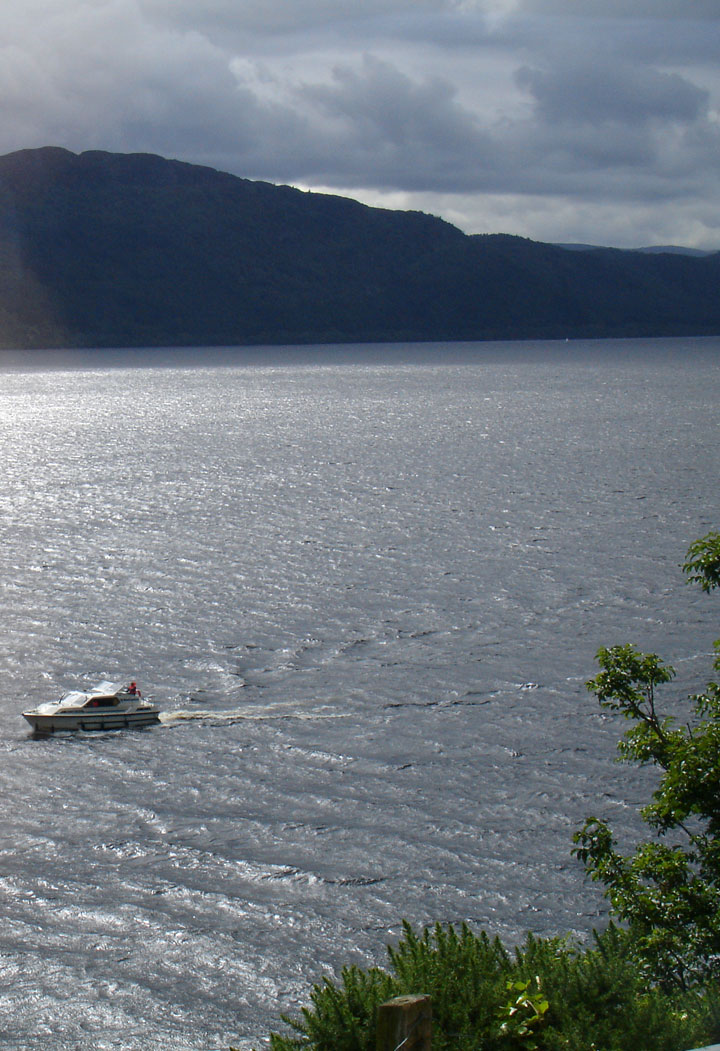 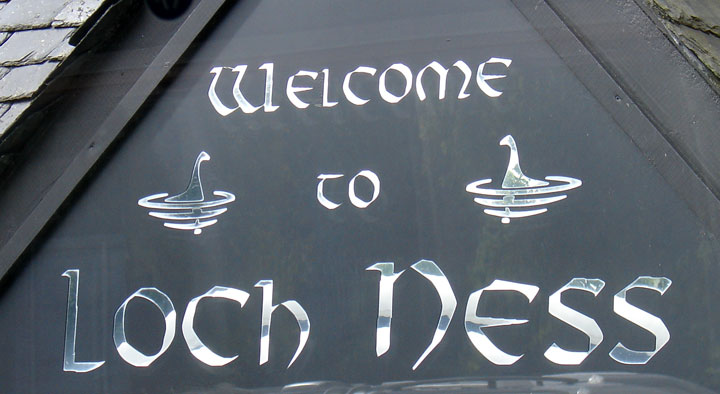 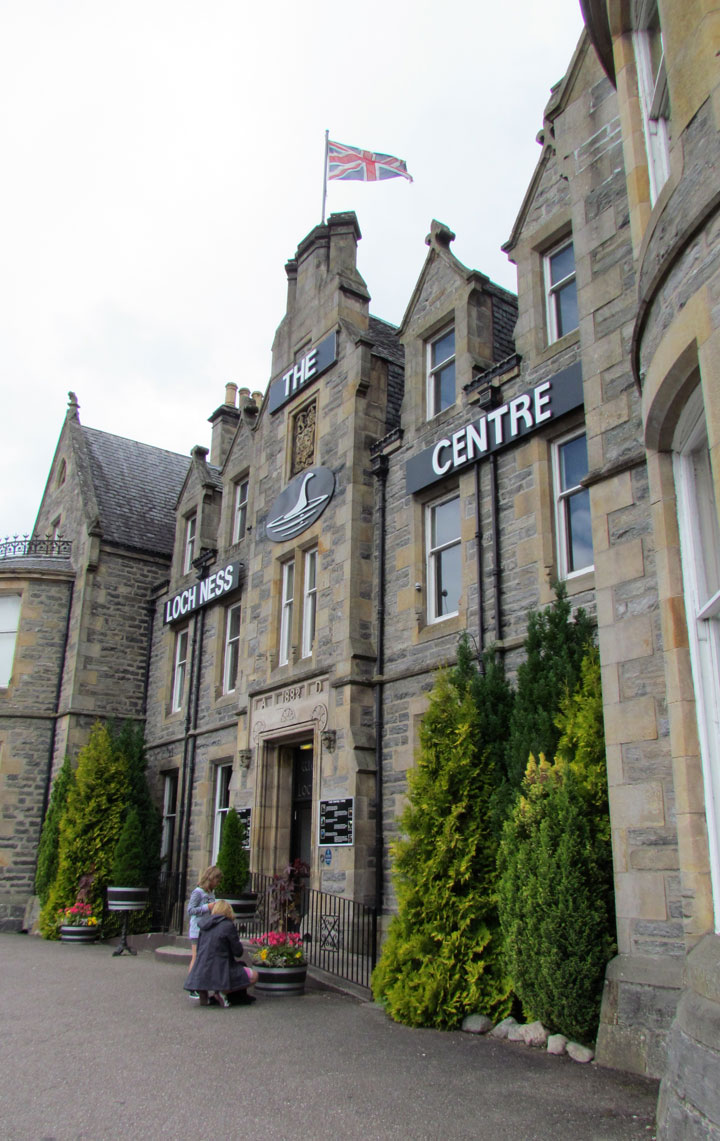 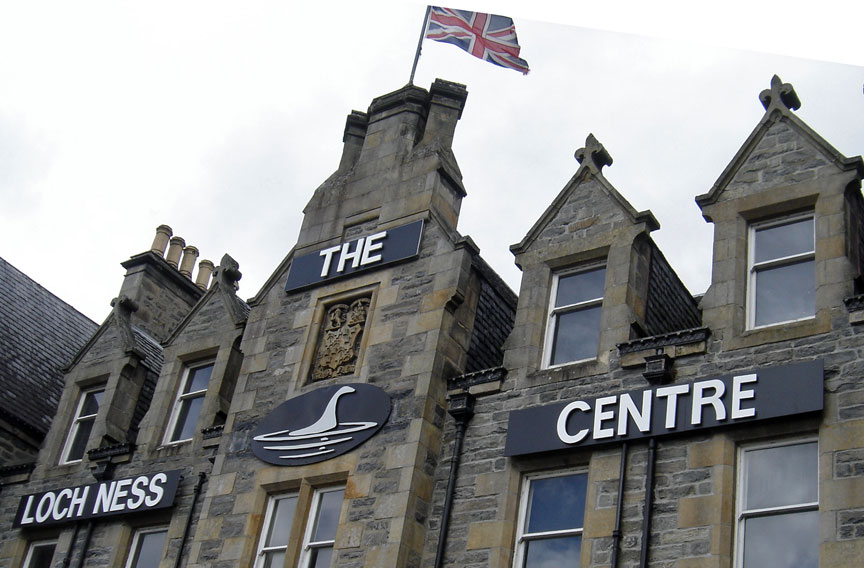 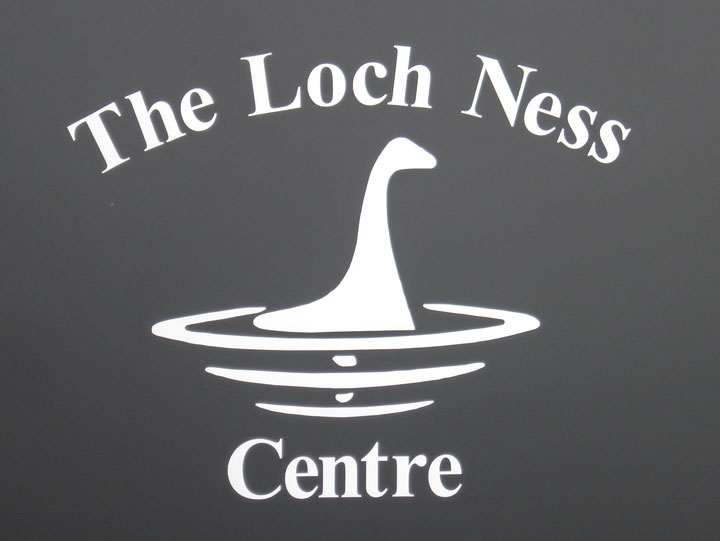 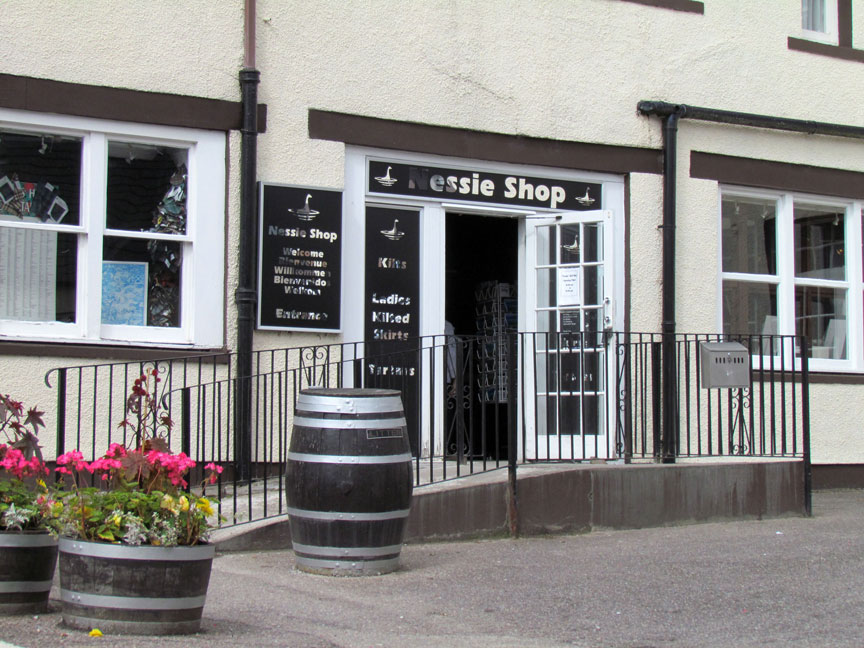 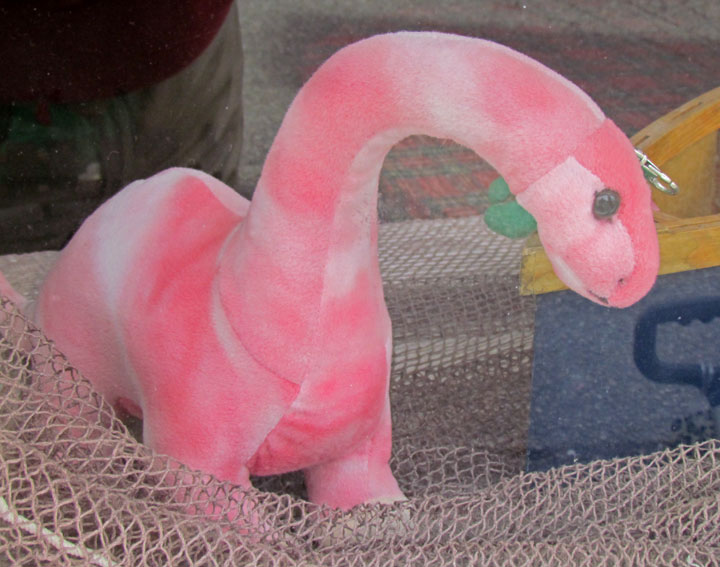 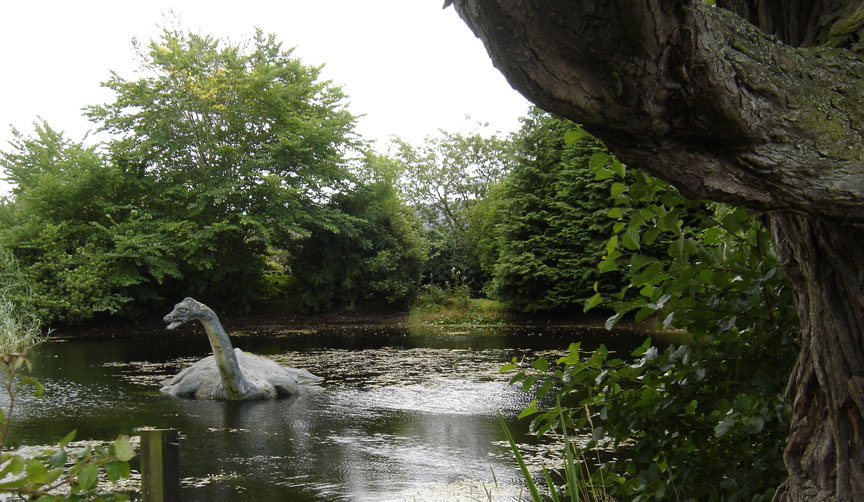 for the grown ones 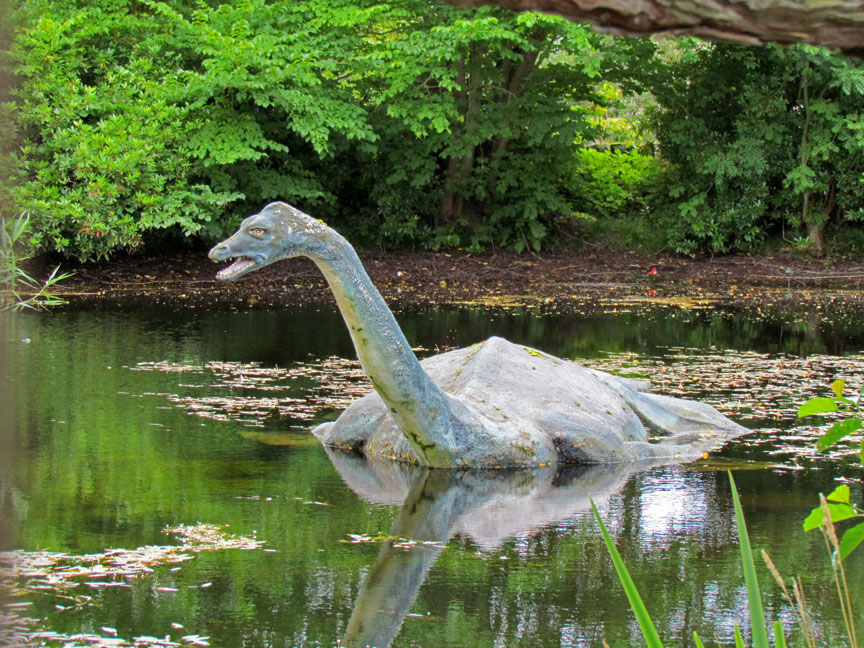 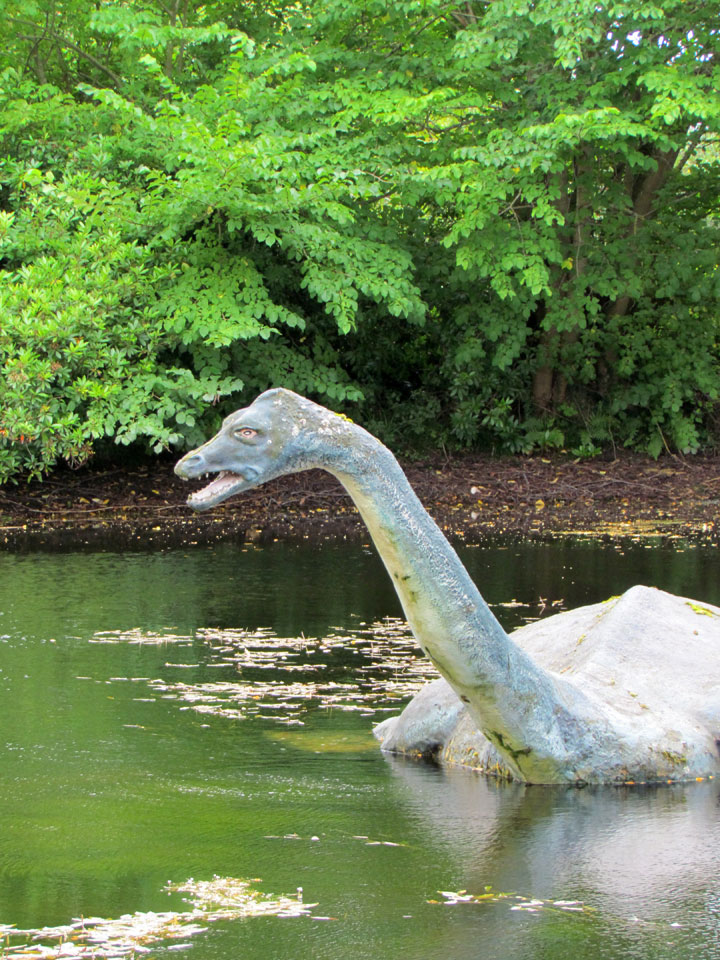 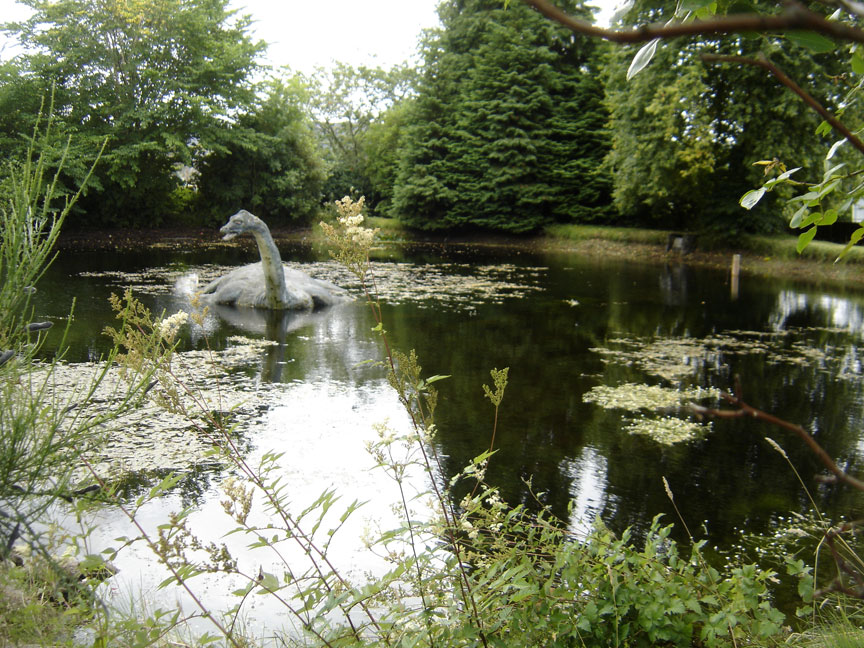 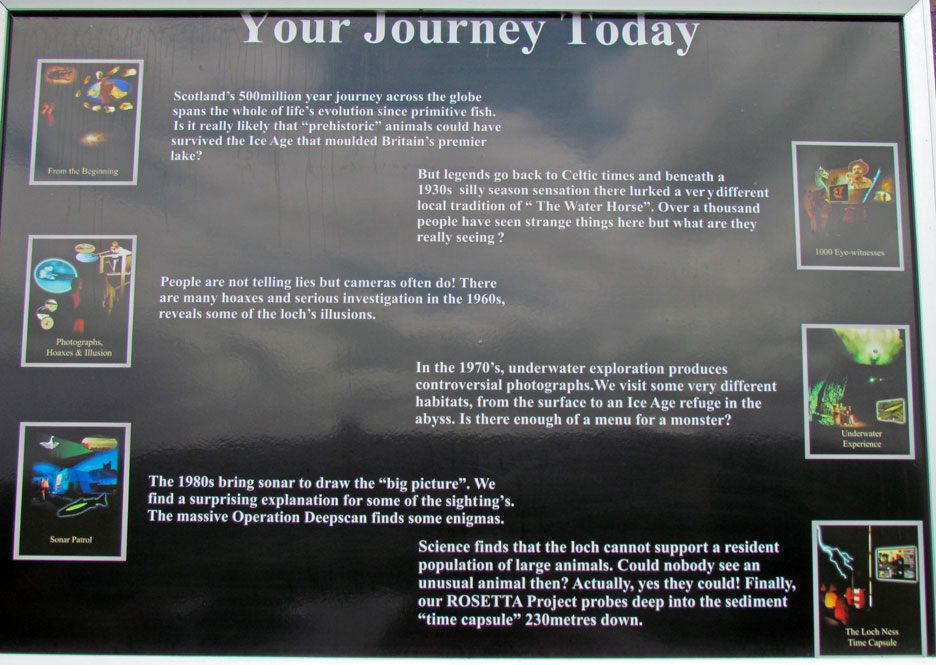 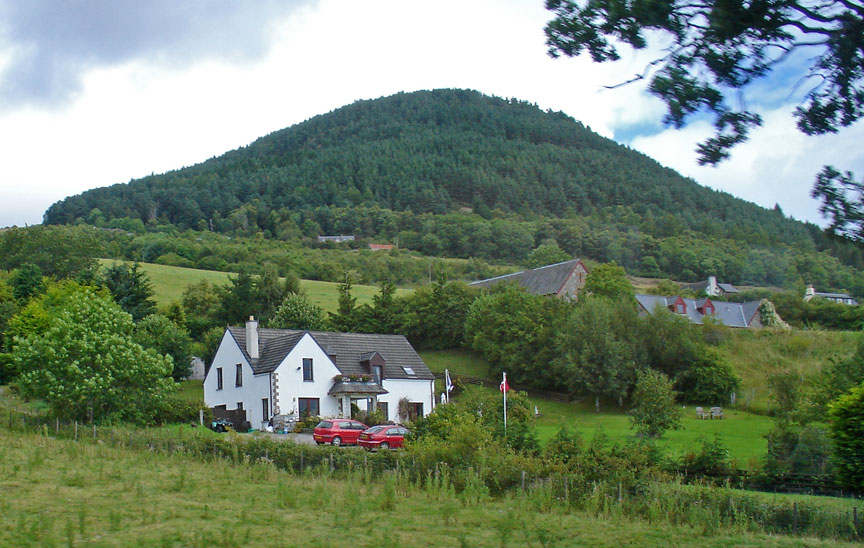 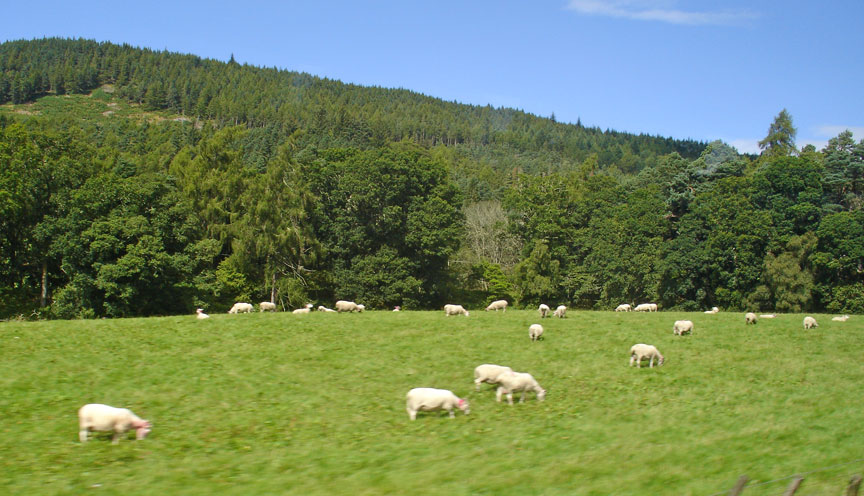 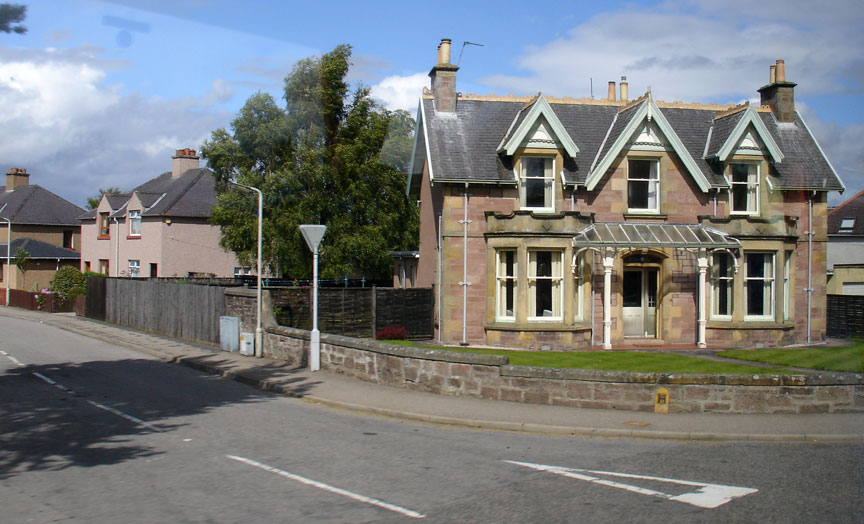 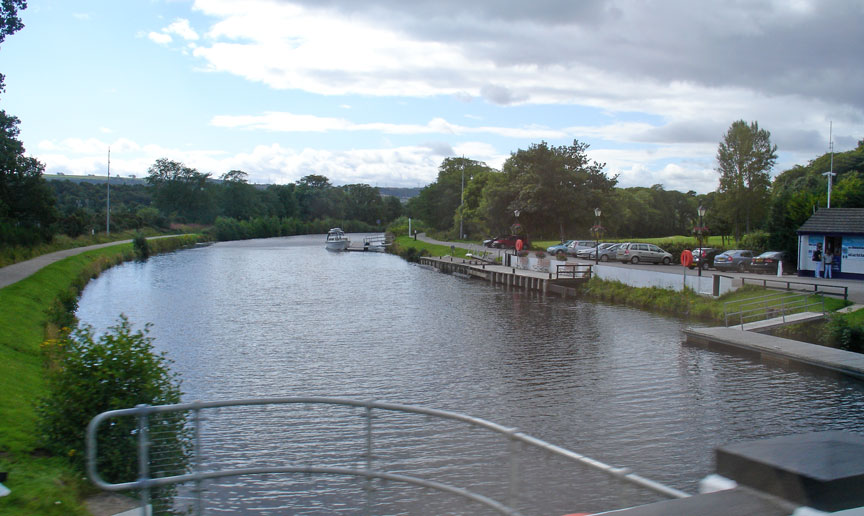 The Caledonian Canal is a canal in Scotland that connects the Scottish east coast at Inverness with the west coast at Corpach near Fort William. It was constructed in the early nineteenth century by engineer Thomas Telford, and is a sister canal of the Göta Canal in Sweden, also constructed by Telford. 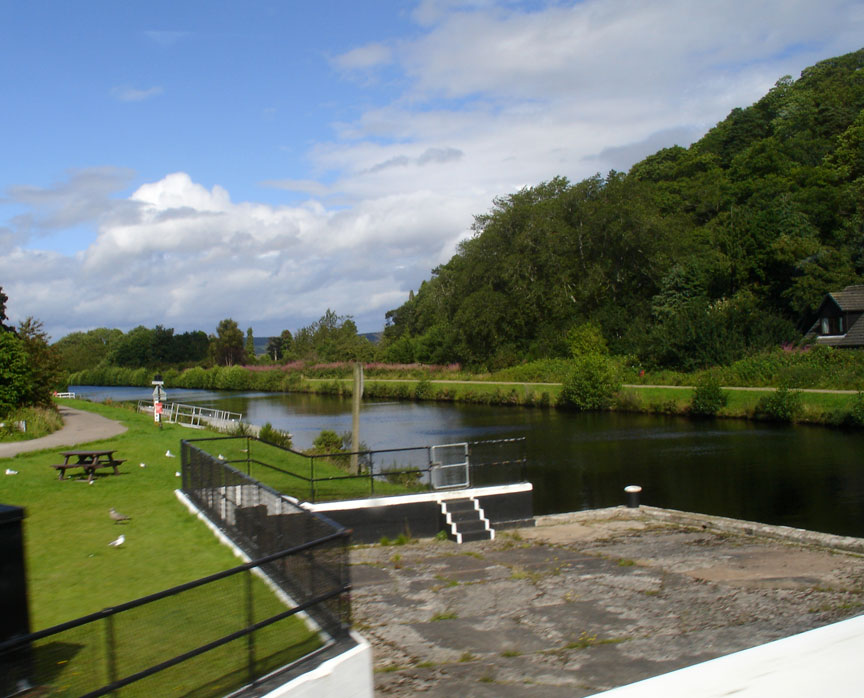