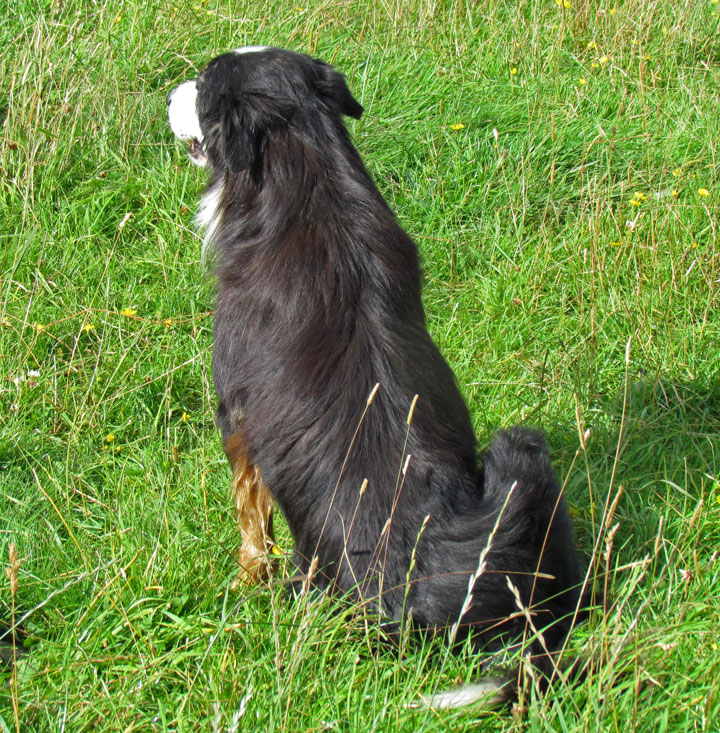 The Border Collie is a herding dog breed developed in the Anglo-Scottish border region for herding livestock, especially sheep. It is the most widespread of the collie breeds. 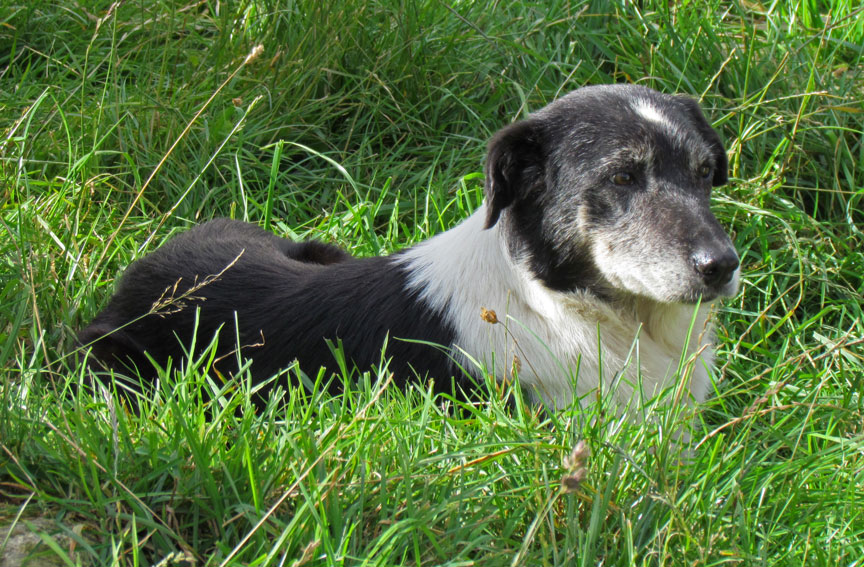 Typically extremely energetic, acrobatic, and athletic, they frequently compete with great success in dog sports, in addition to their success in sheepdog trials, and are often cited as the most intelligent of all dogs. 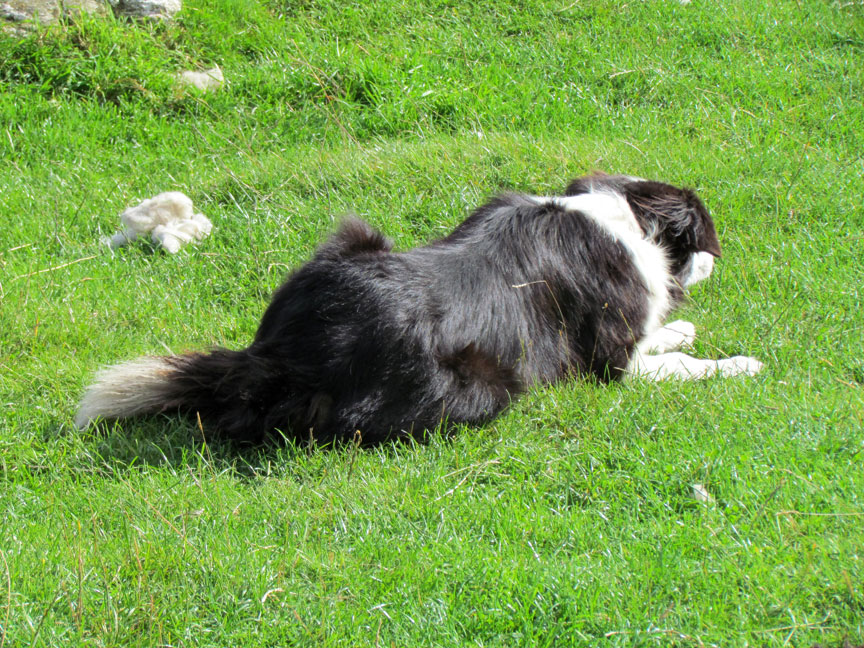 "down" on Shepard's command

Border Collies are noted for their intelligence. In January 2011, a Border Collie was reported to have learned 1,022 words, and acts consequently to human citation of those words. 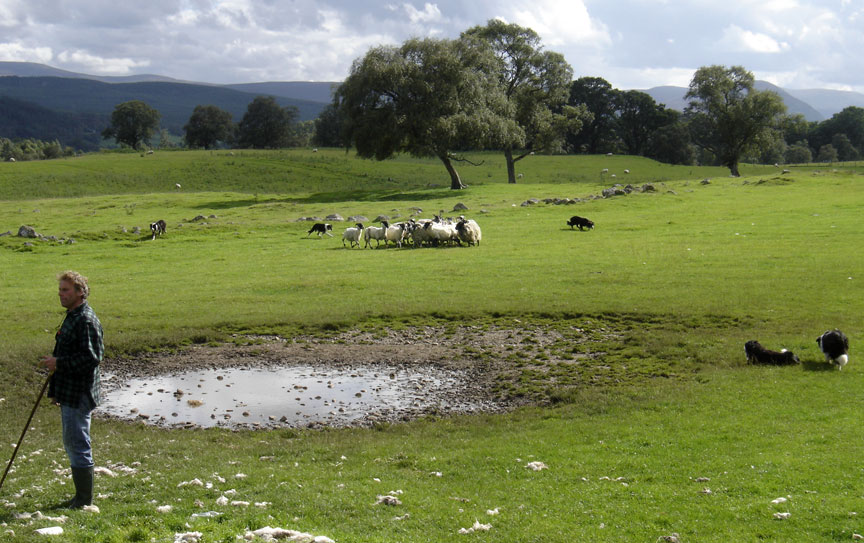 five dogs rounding up the sheep

The Border Collie is descended from landrace collies, of a type found widely in the British Isles. The name for the breed came from its probable place of origin along the Scottish English borders. Mention of the "Collie" or "Colley" type first appeared toward the end of the 19th century, although the word "collie" indeed is older than this and has its origin in Lowland Scots dialects. Many of the best Border Collies today can be traced back to a dog known as Old Hemp.

In 1915, James Reid, Secretary of the International Sheep Dog Society in the United Kingdom first used the term "Border Collie" to distinguish those dogs registered by the ISDS from the Kennel Club's Collie (or Scotch Collie, including the Rough Collie and Smooth Collie) which originally came from the same working stock but had developed a different, standardized appearance following introduction to the show ring in 1860 and mixture with other breeds. 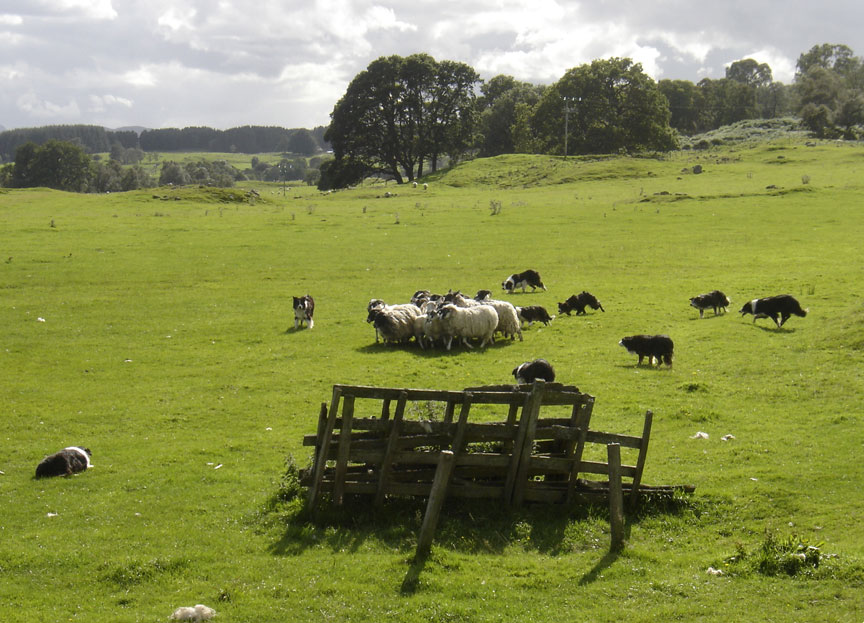 in control of the sheep 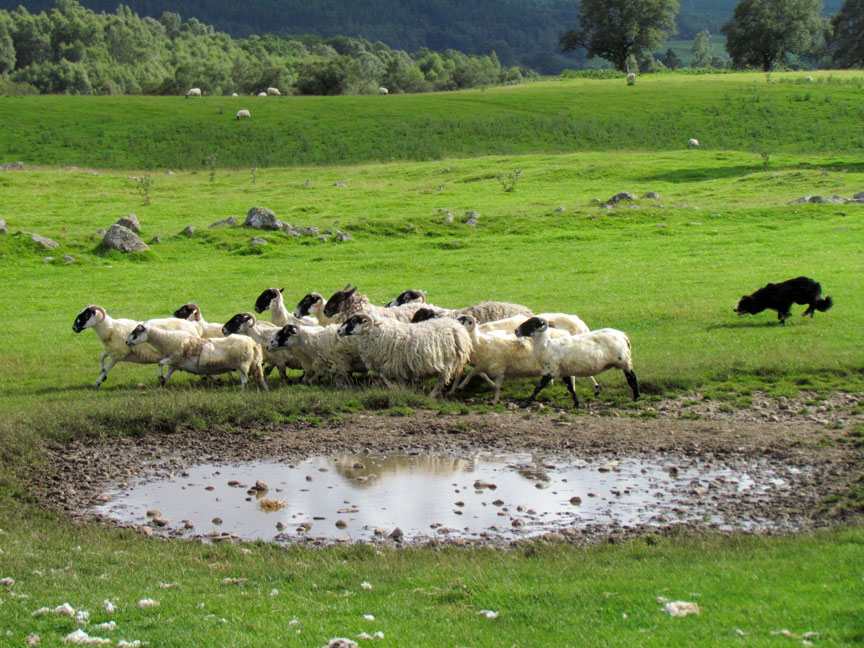 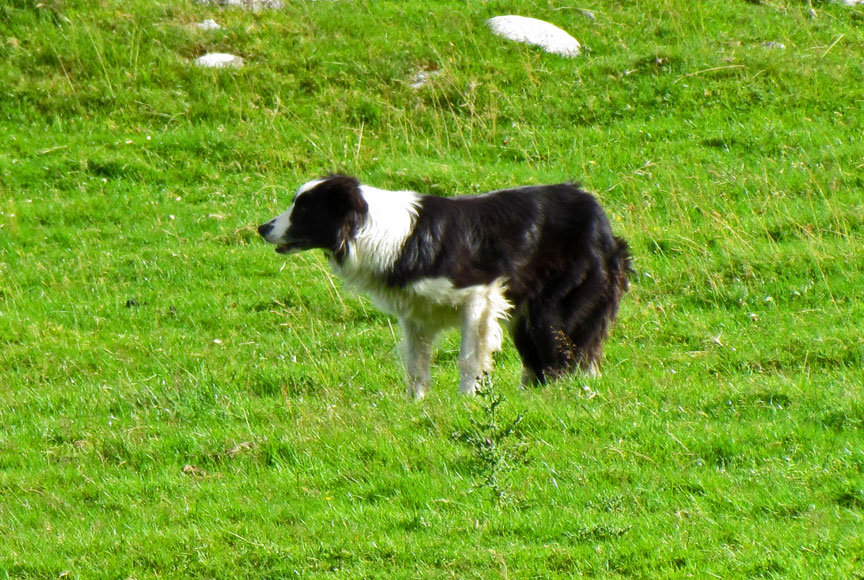 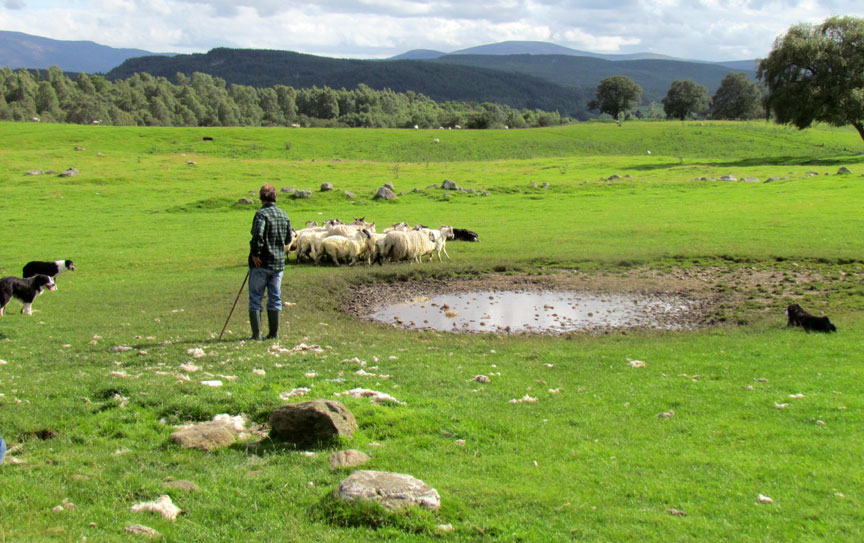 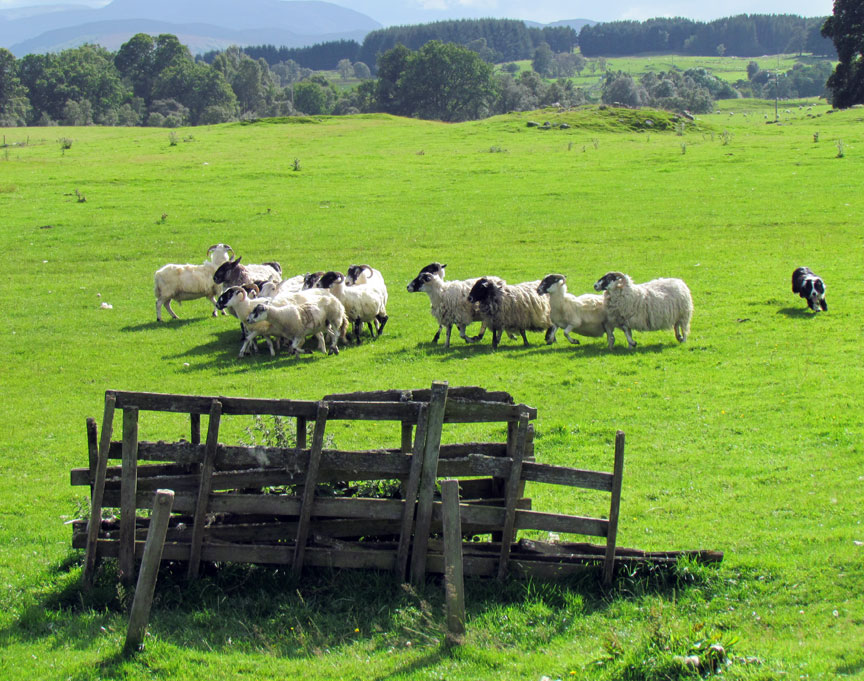 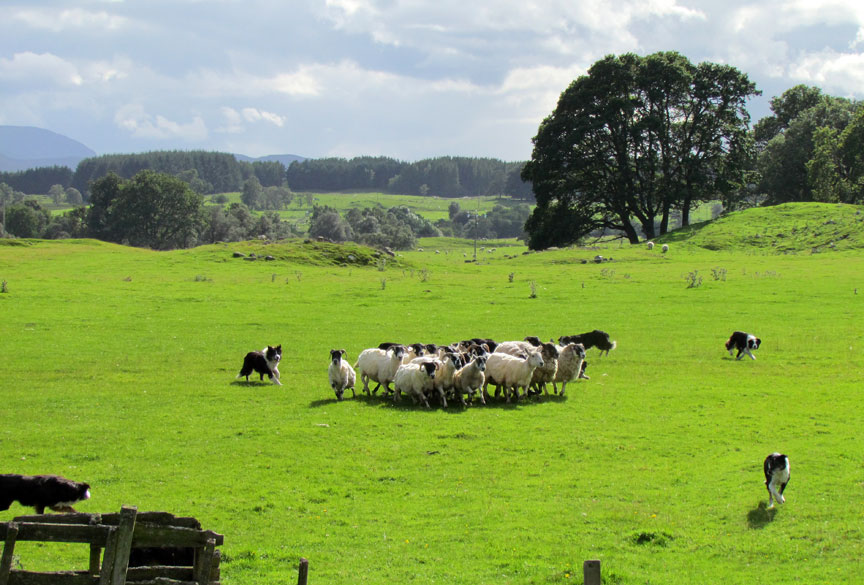 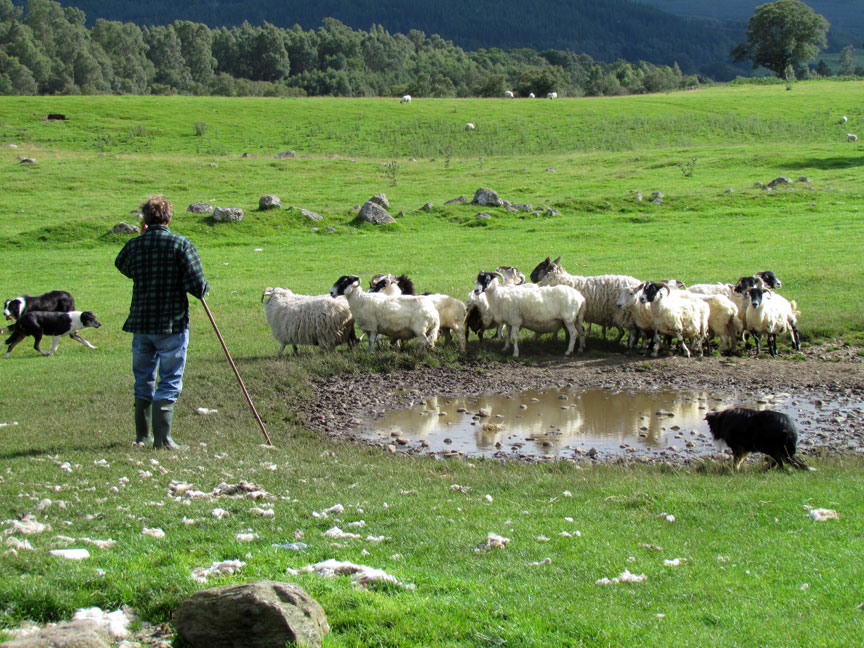 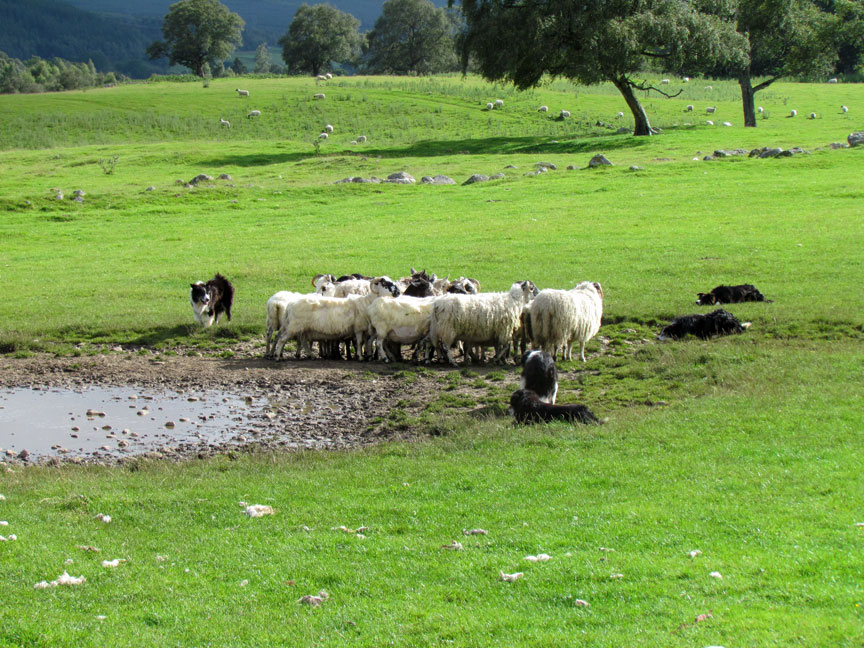 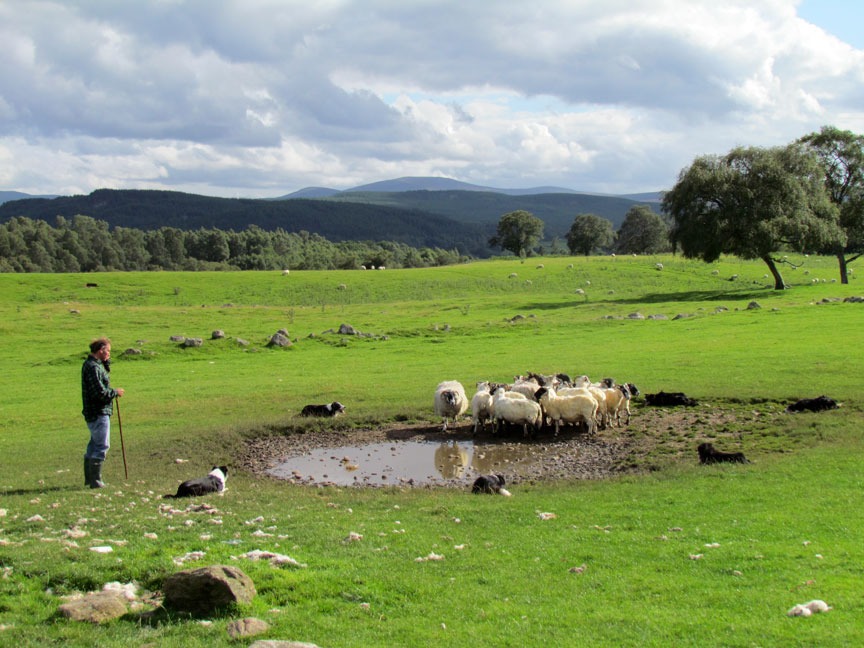 Shepard and Dogs in control 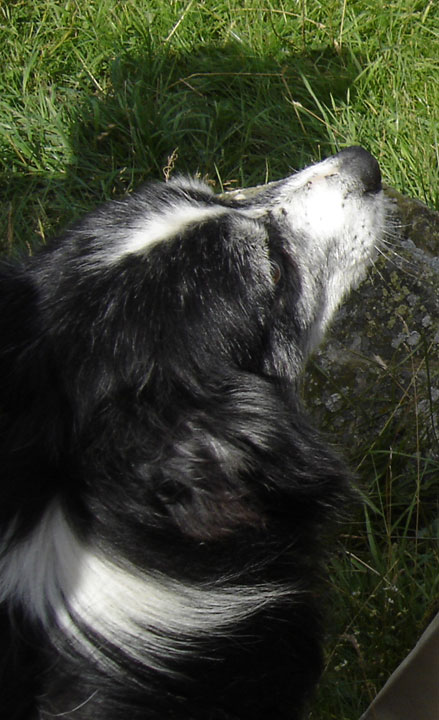 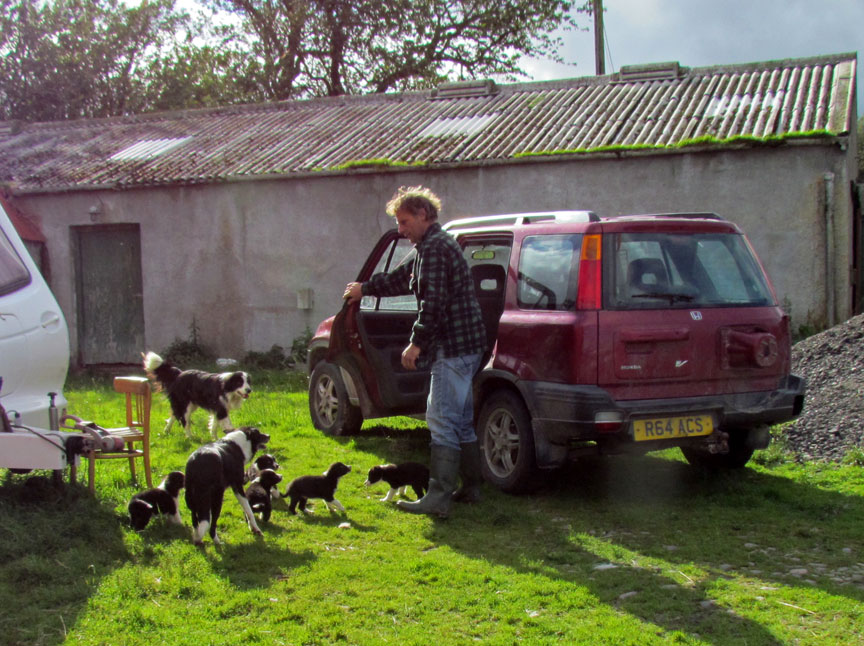 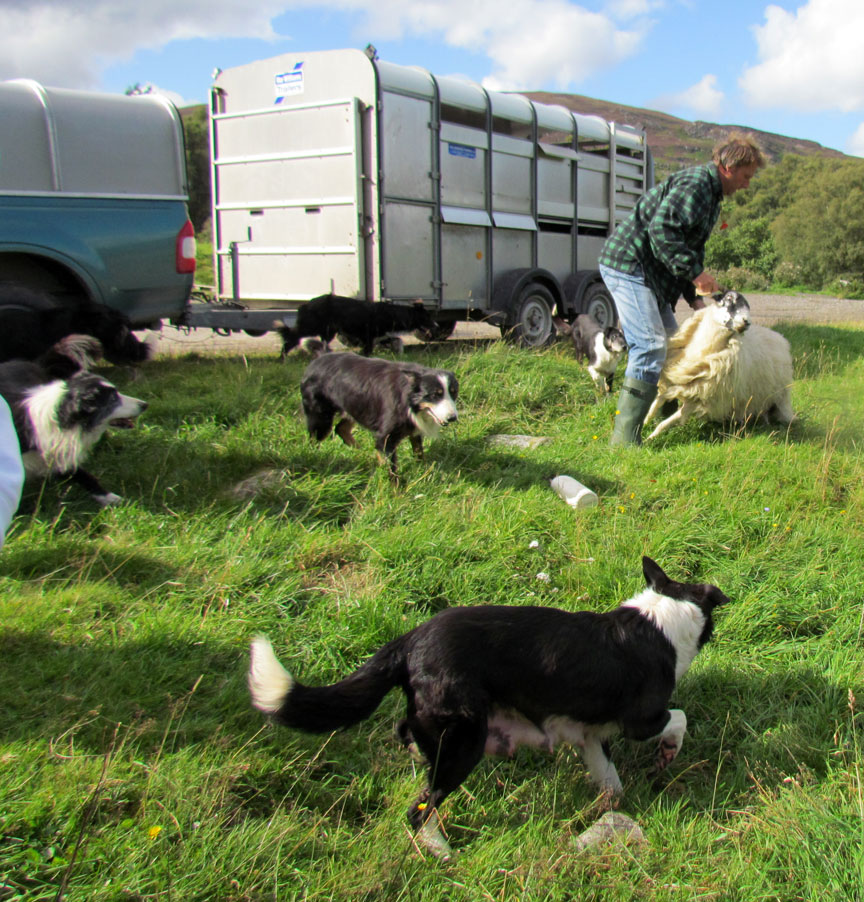 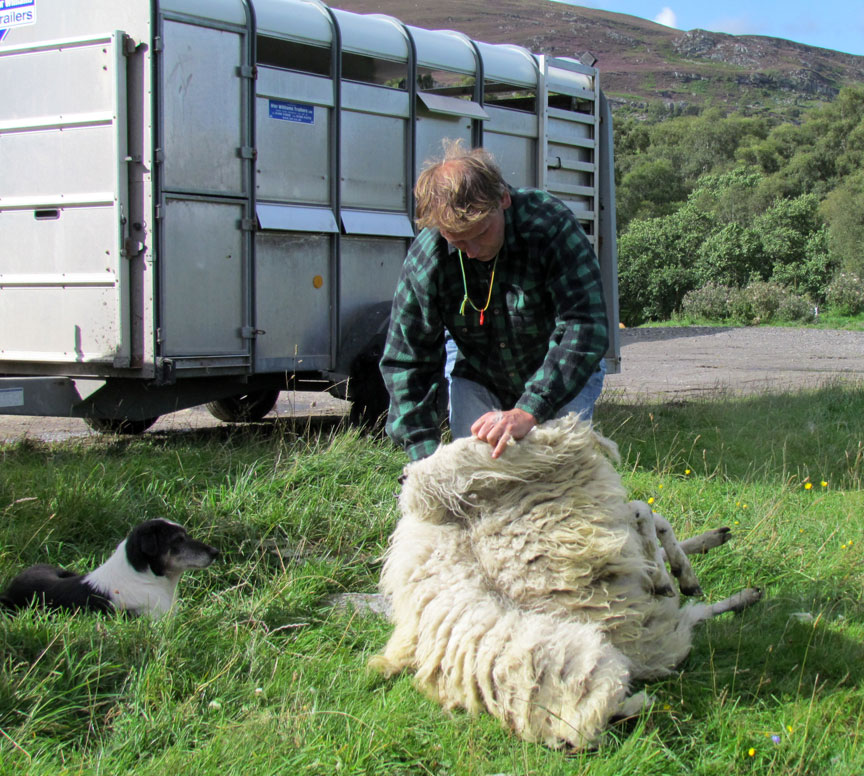 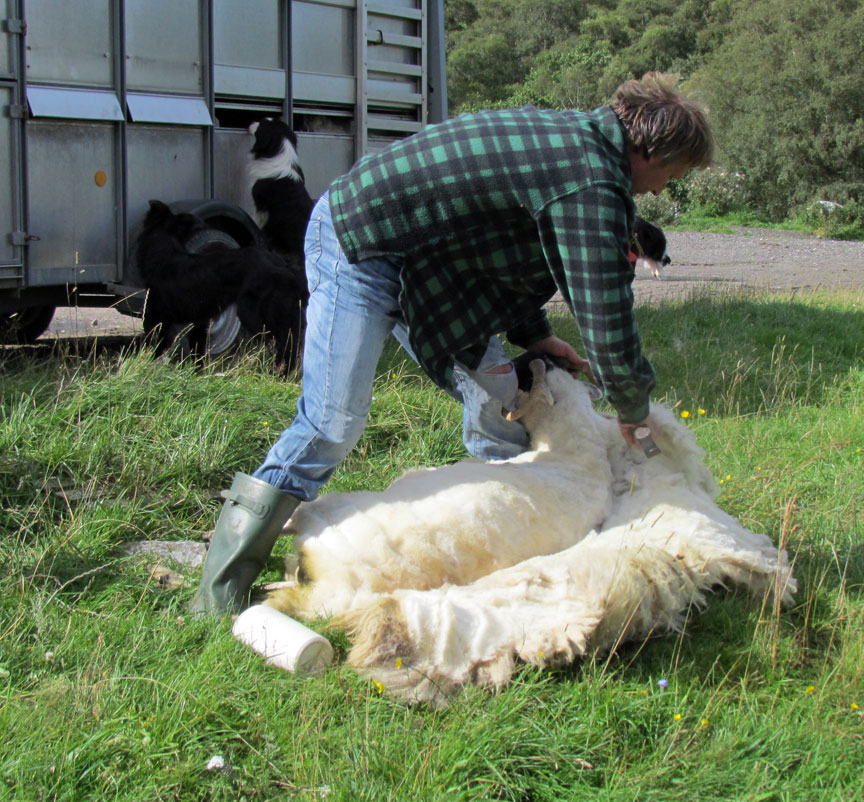