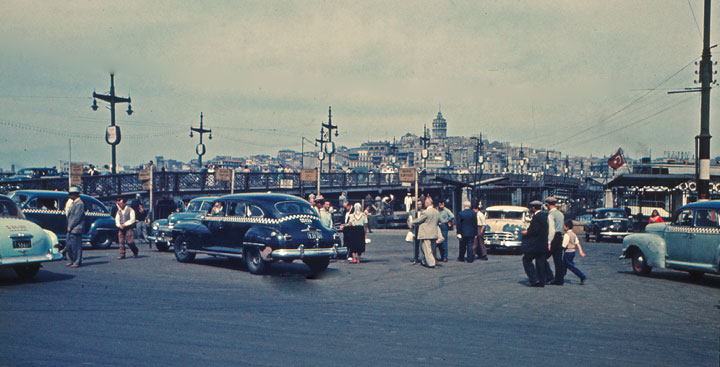 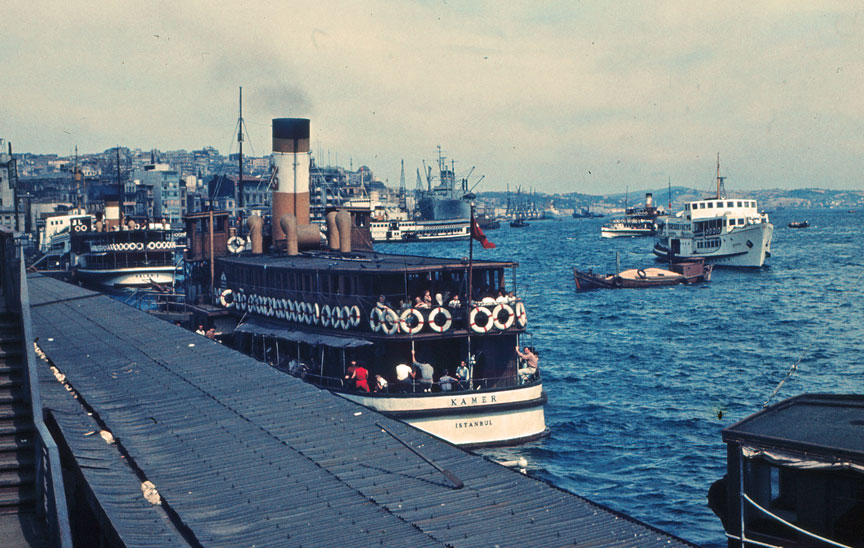 ferries on the Sea of Marmara 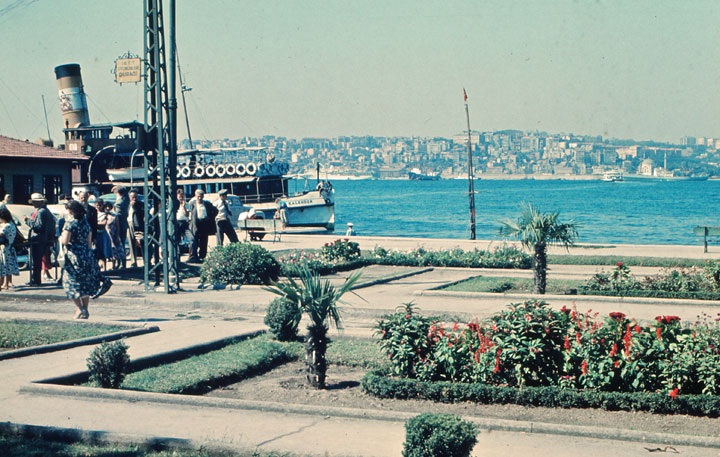 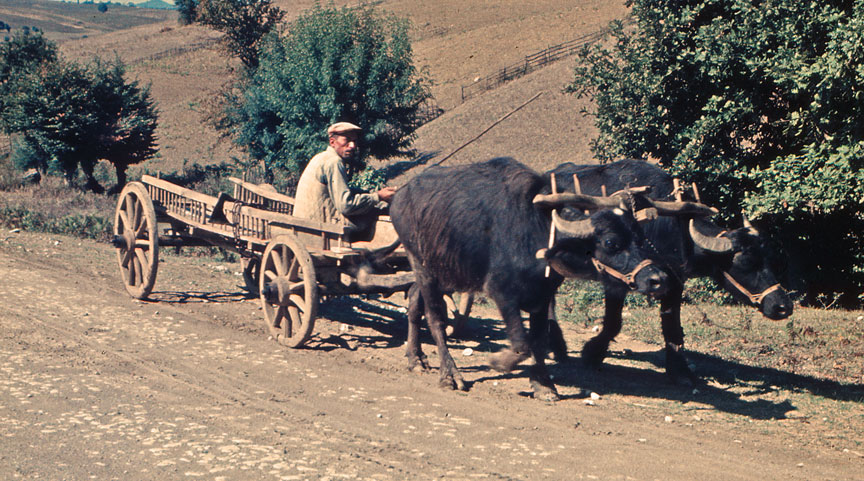 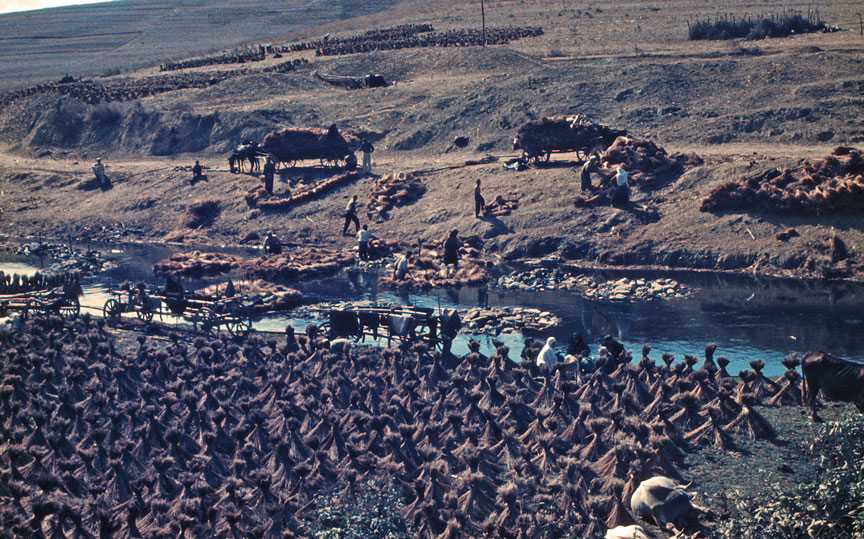 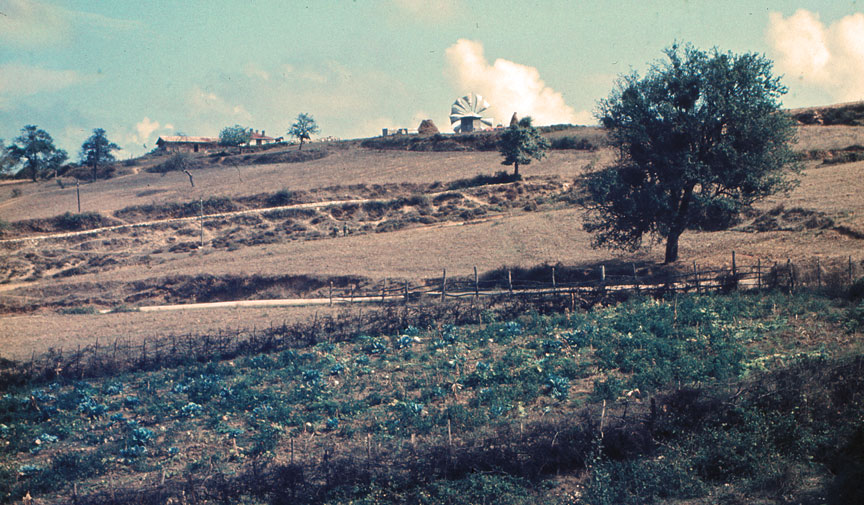 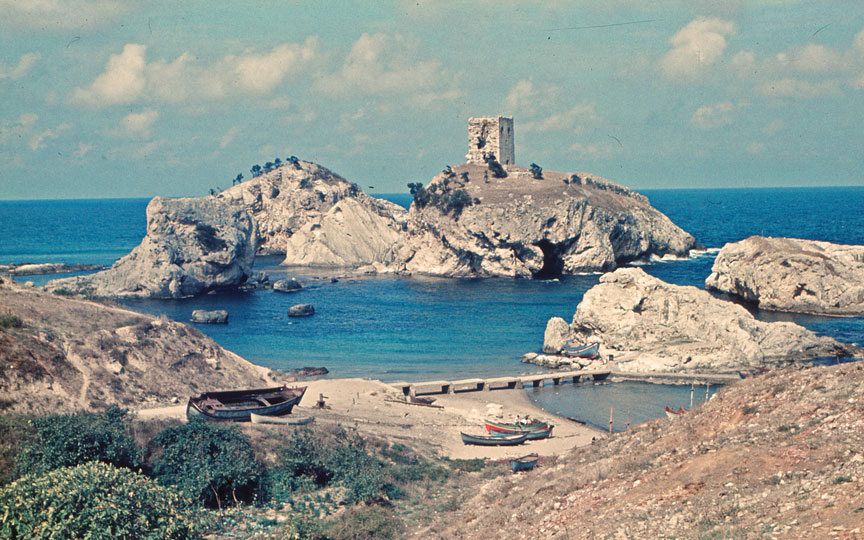 on the Black Sea 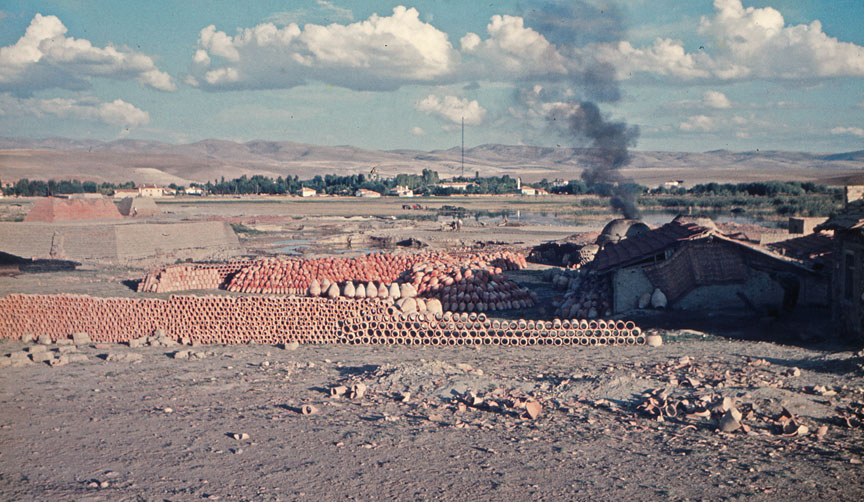 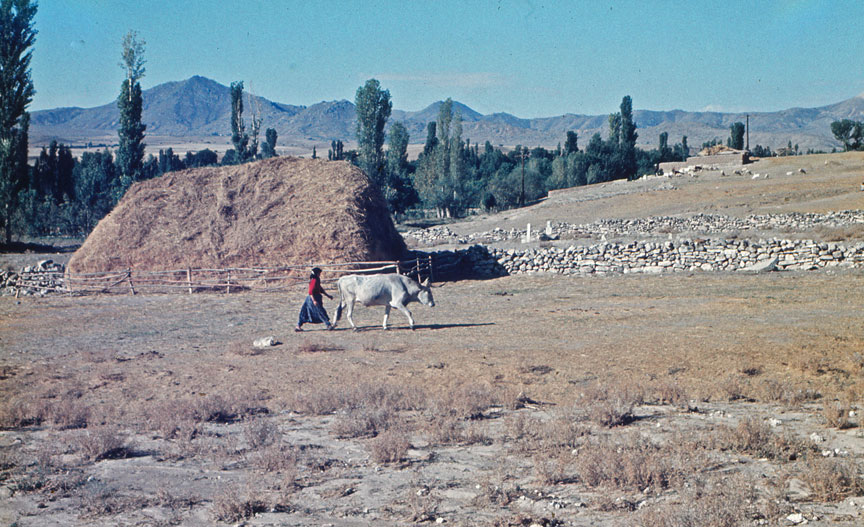 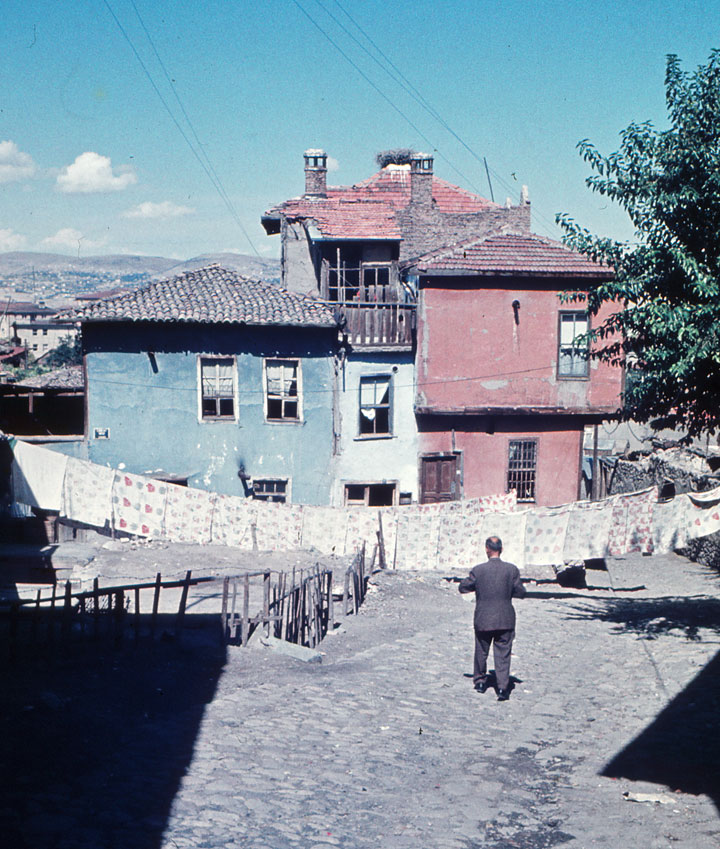 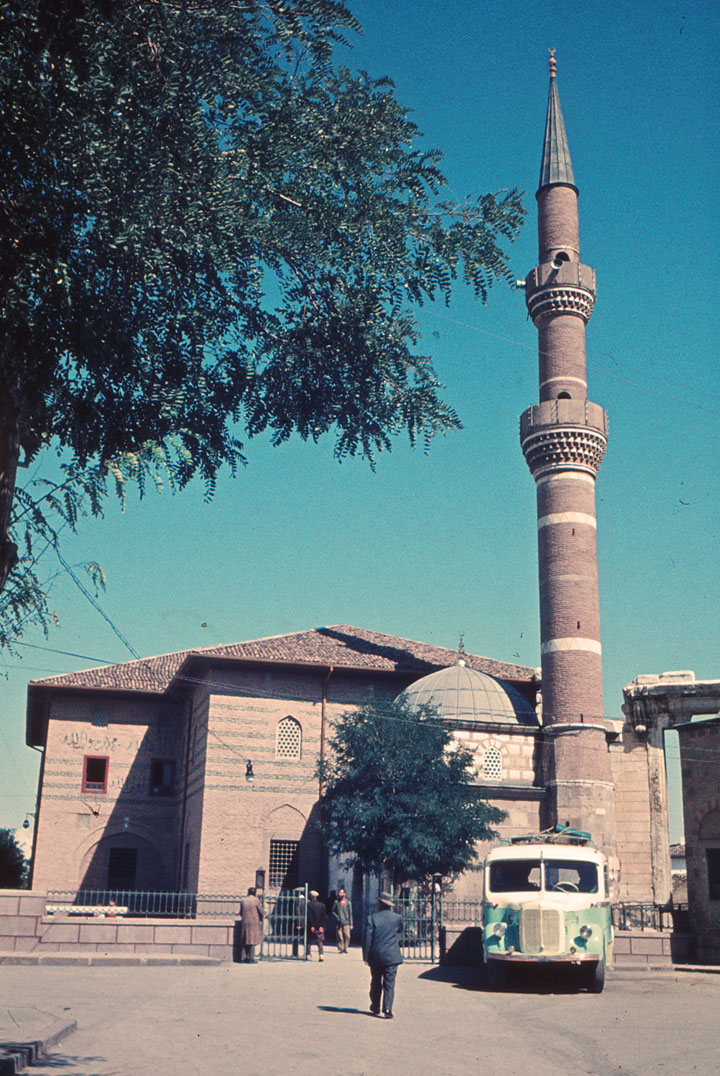 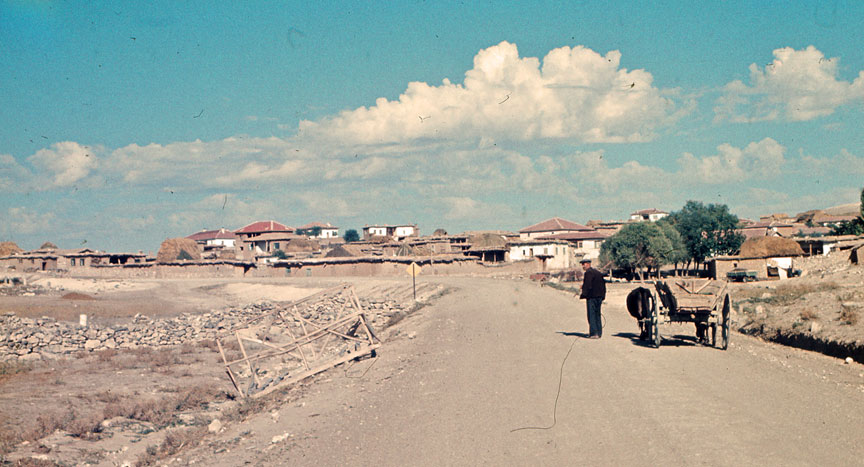 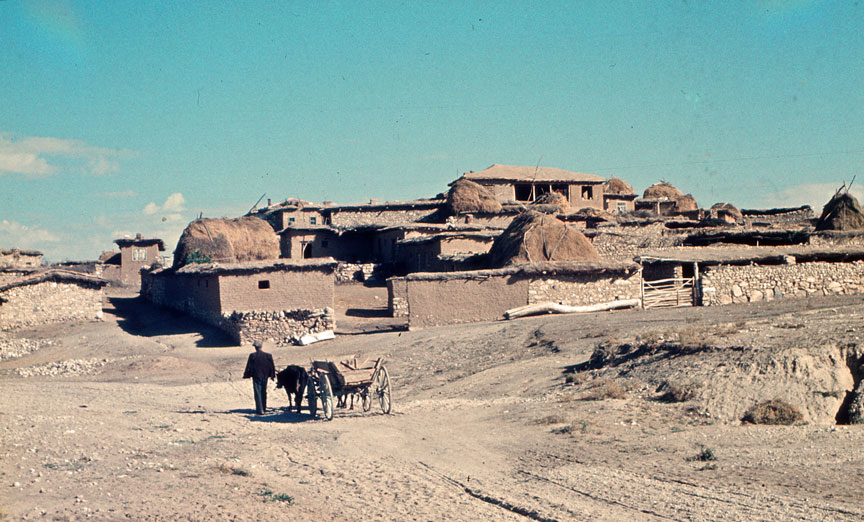 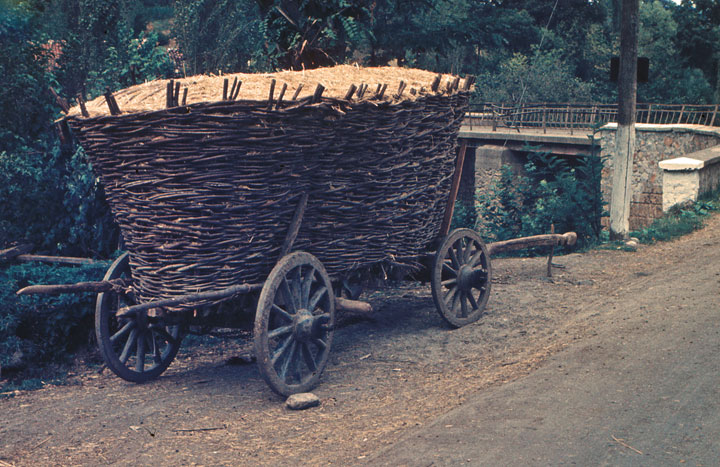 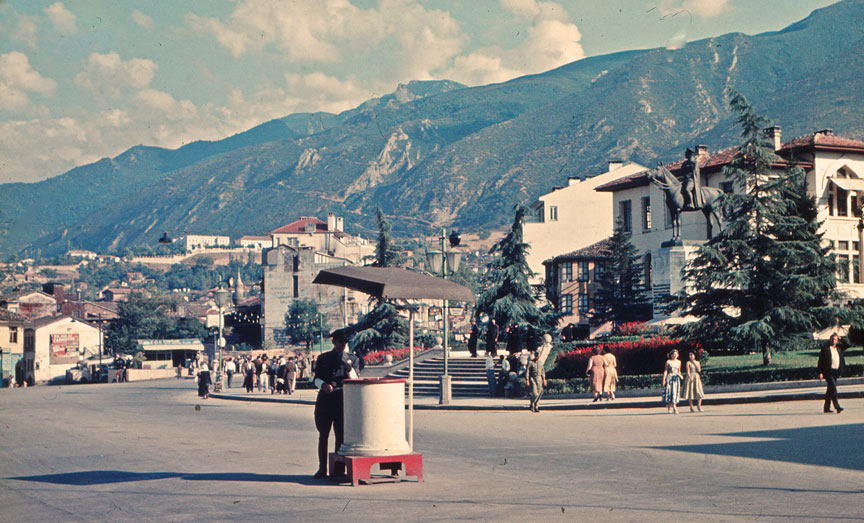 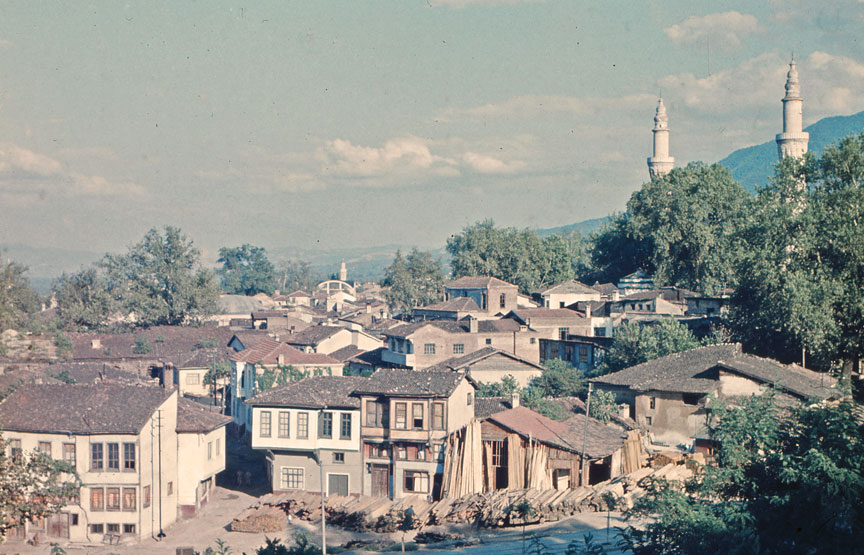 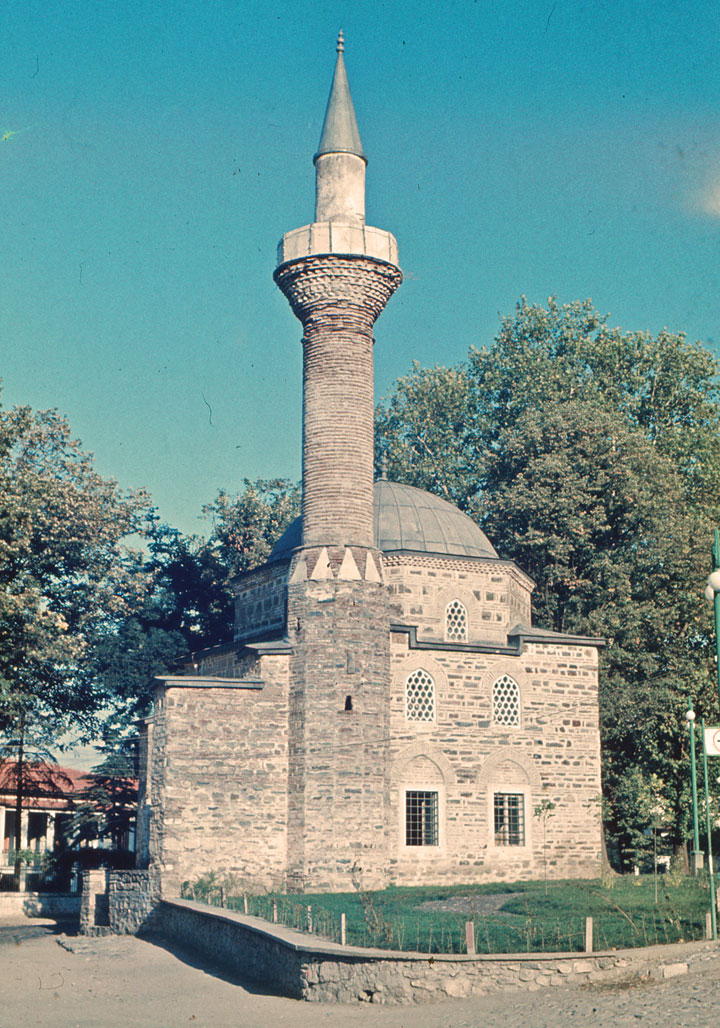 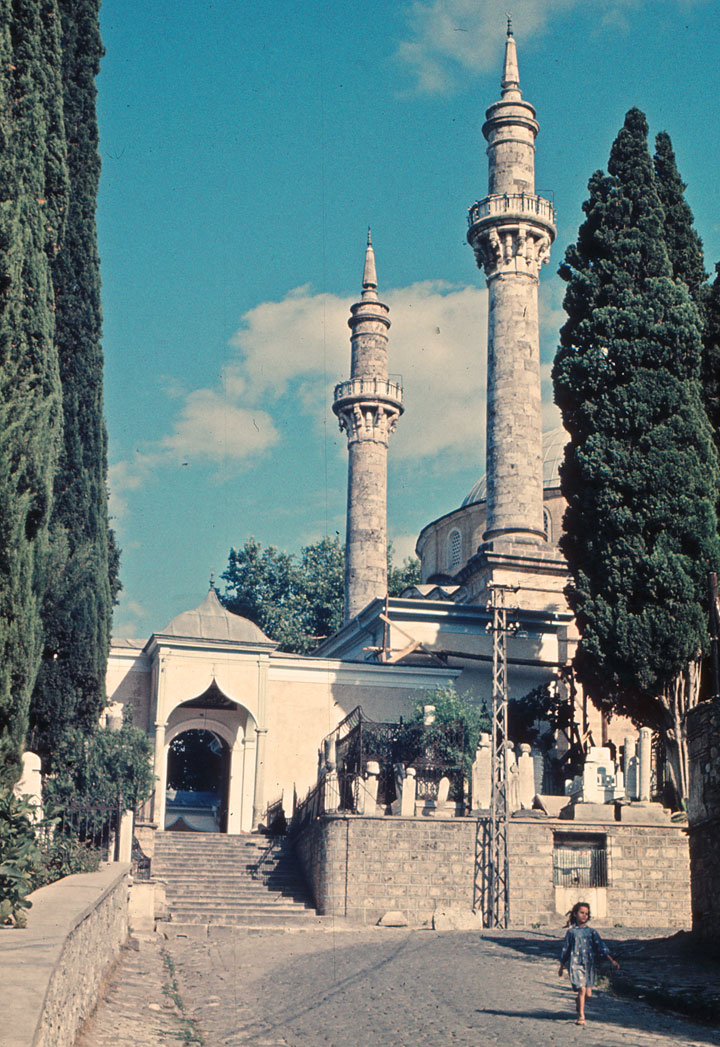 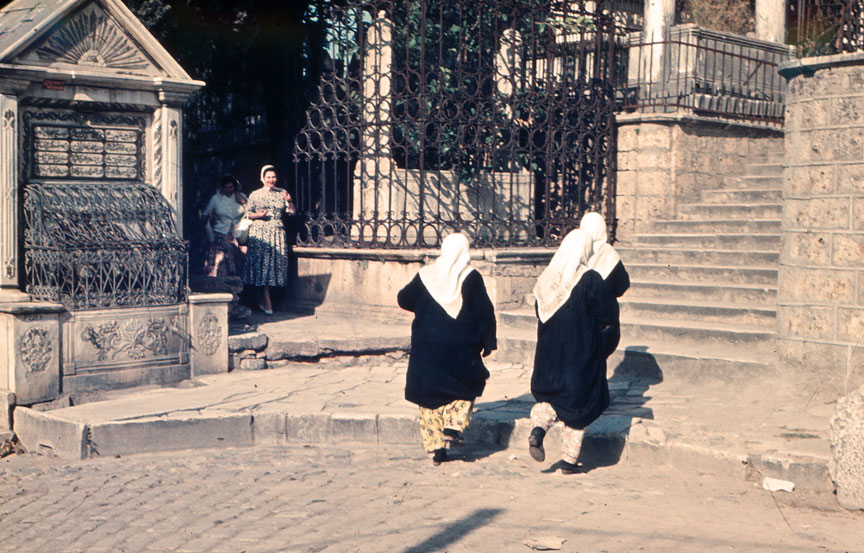 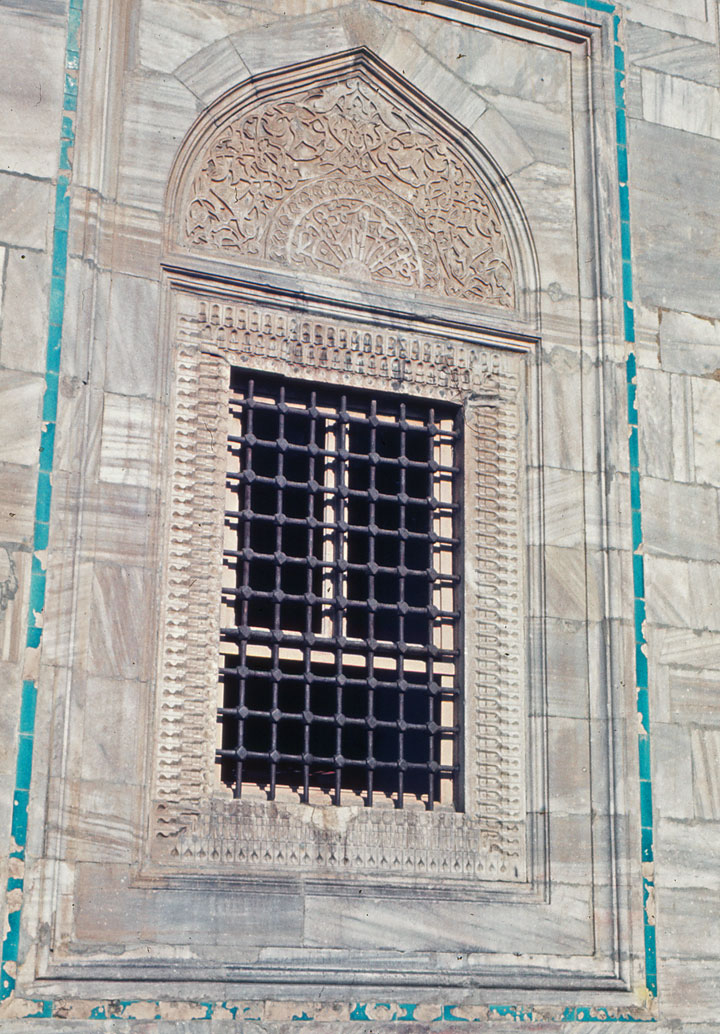 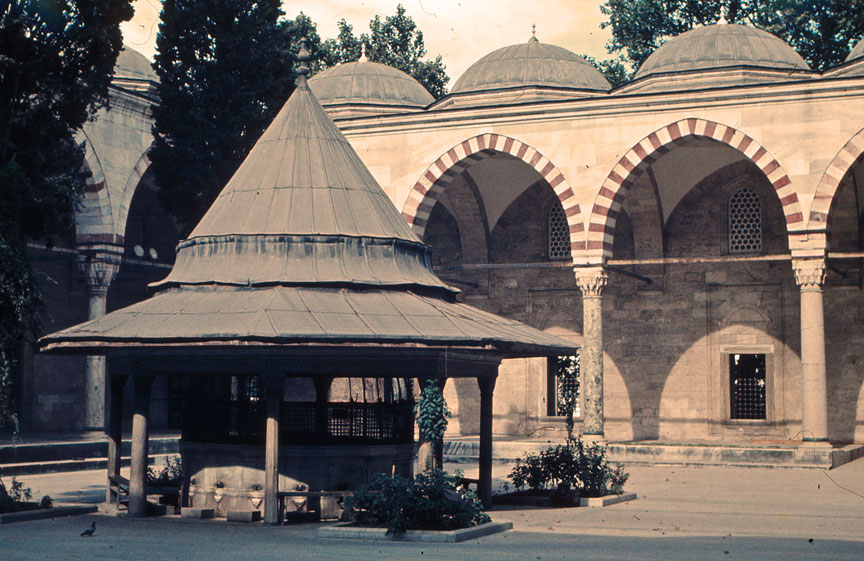 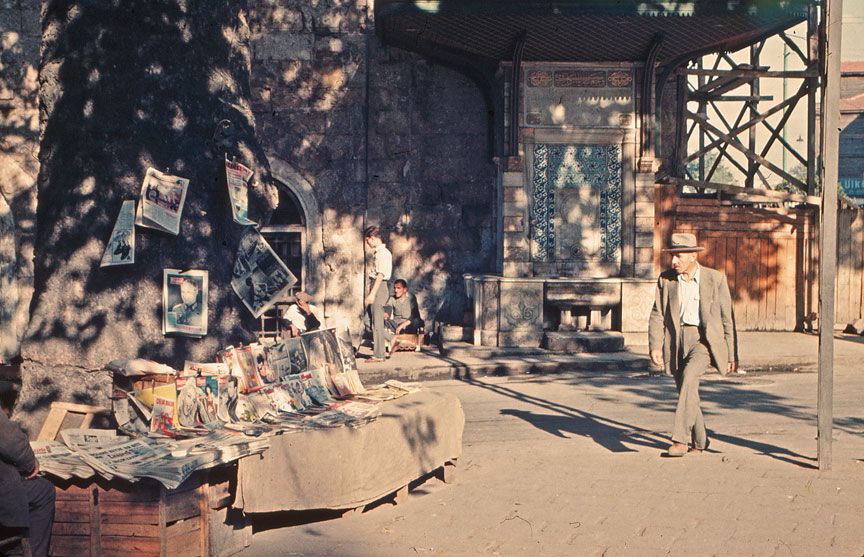 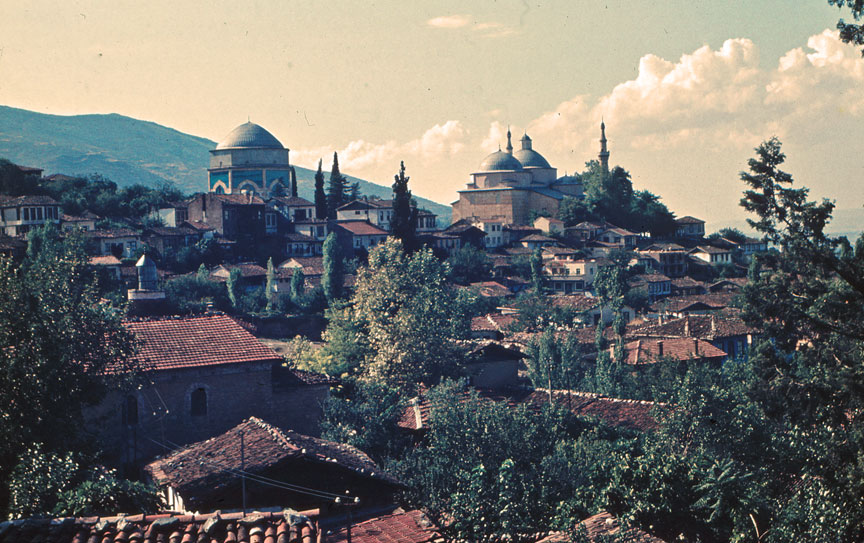 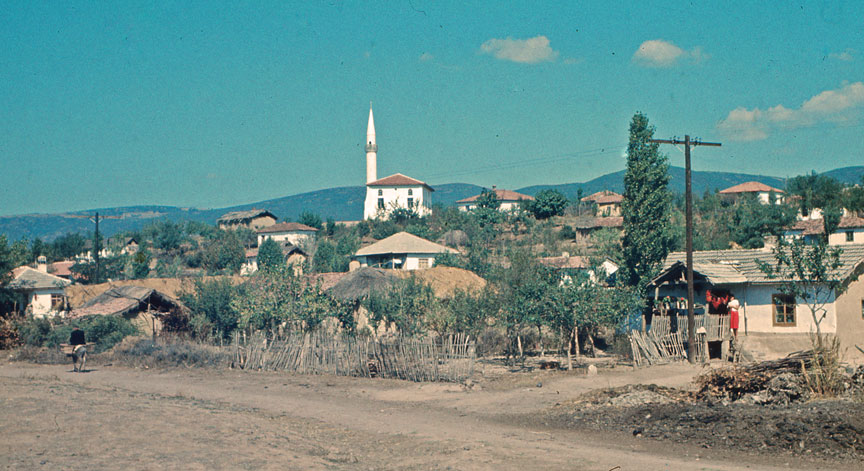 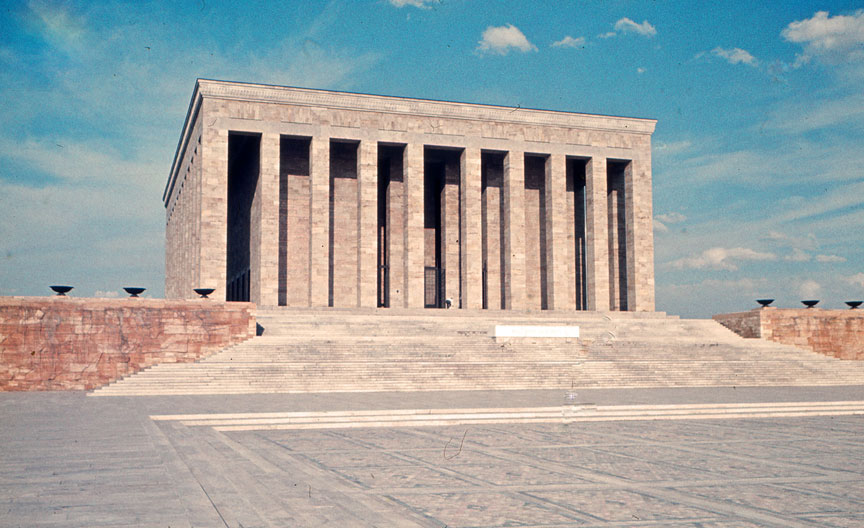 finally in Ankara at the Atatürk mausoleum

Mustafa Kemal Atatürk (indeterminate, 1881–10 November 1938) was a Turkish army officer, revolutionary statesman, and founder of the Republic of Turkey as well as its first President.

Atatürk became known as an extremely capable military officer by being the only undefeated Ottoman commander during World War I. Following the defeat of the Ottoman Empire, he led the Turkish national movement in the Turkish War of Independence. Having established a provisional government in Ankara, he defeated the forces sent by the Allies. His successful military campaigns led to the liberation of the country and to the establishment of Turkey. During his presidency, Atatürk embarked upon a program of political, economic, and cultural reforms. An admirer of the Age of Enlightenment, he sought to transform the former Ottoman Empire into a modern, democratic, and secular nation-state. The principles of Atatürk's reforms, upon which modern Turkey was established, are referred to as Kemalism. 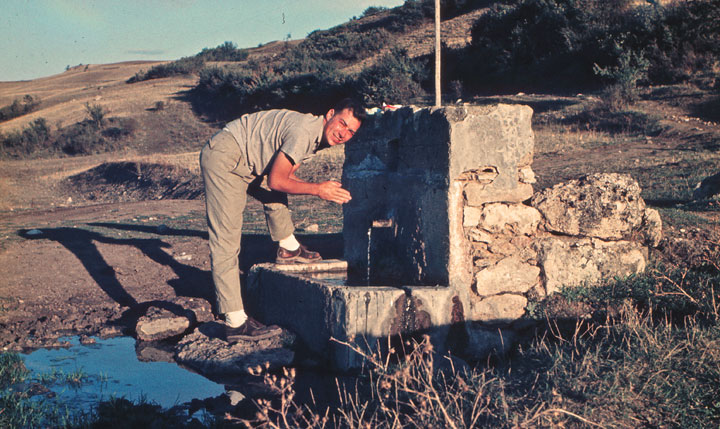 In 1957 "The Traveler" washing up at the sheep water stop