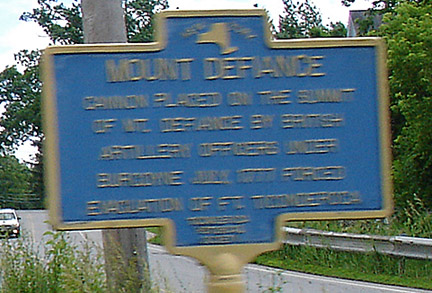 In 1777 the British forces moving south from Canada drove the Americans back into the fort, then hauled cannon to the top of undefended Mt. Defiance, which overlooked the fort. 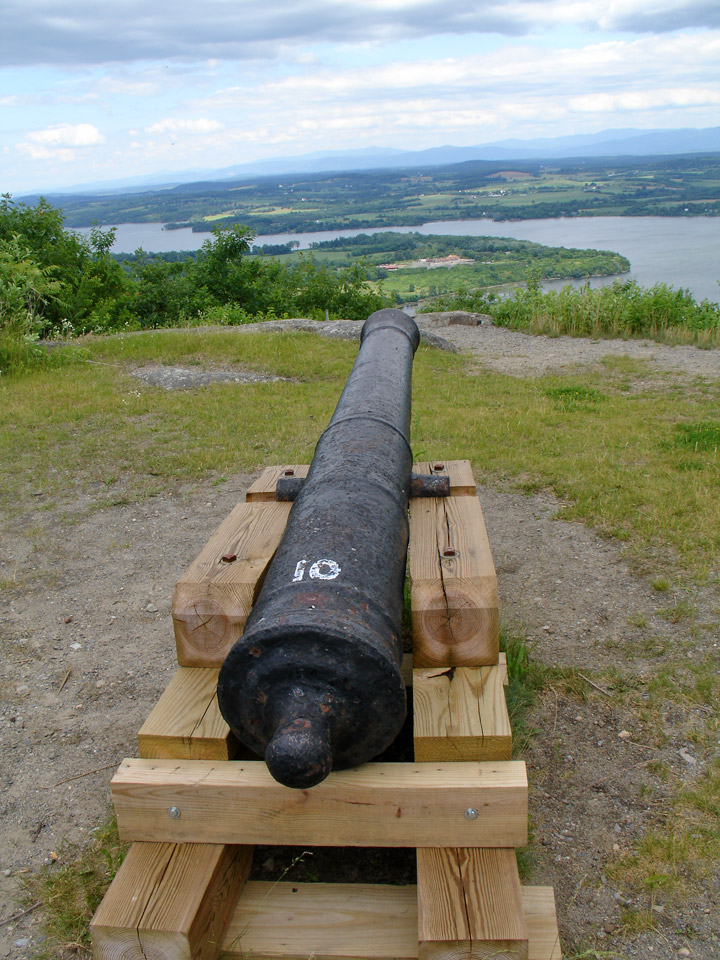 "Where a goat can go, a man can go, where a man can go, he can drag a gun" - Maj. Gen. William Phillips quote as his men brought cannon to the top of Mt. Defiance in 1777 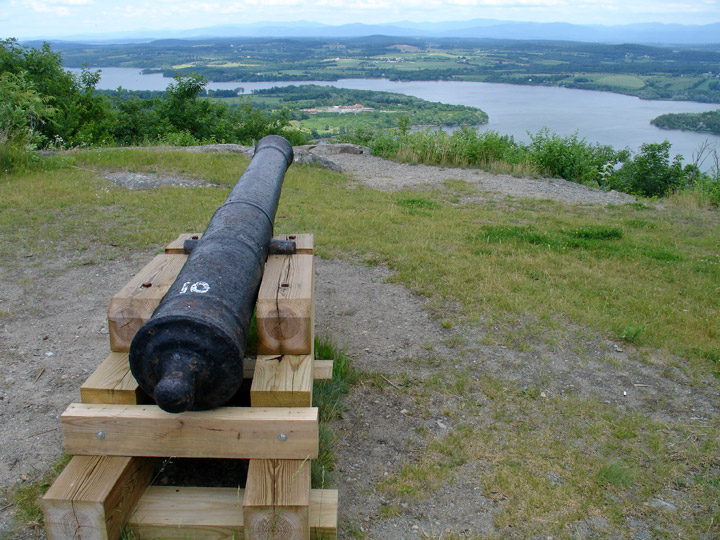 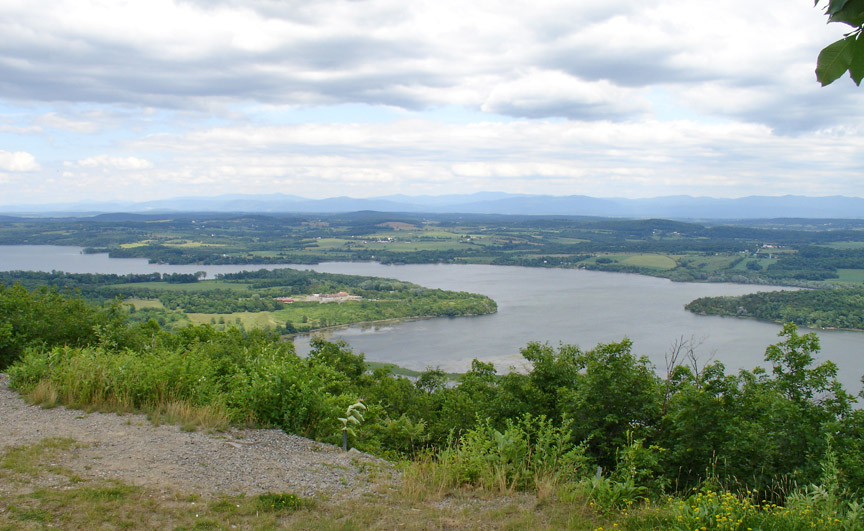 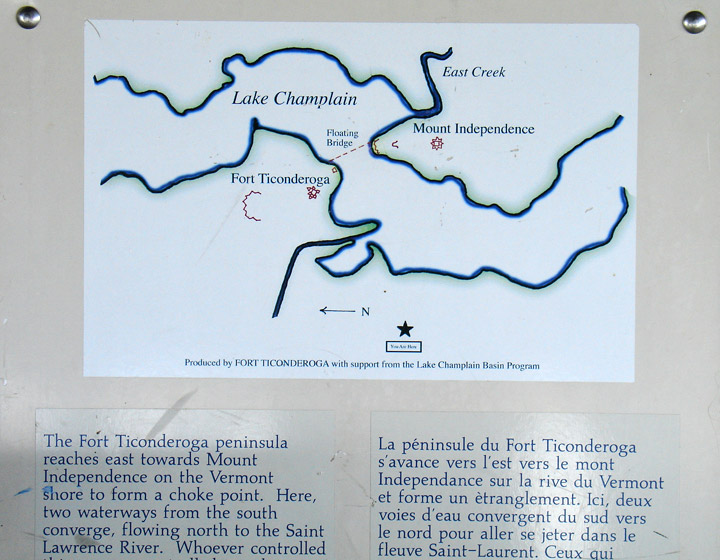 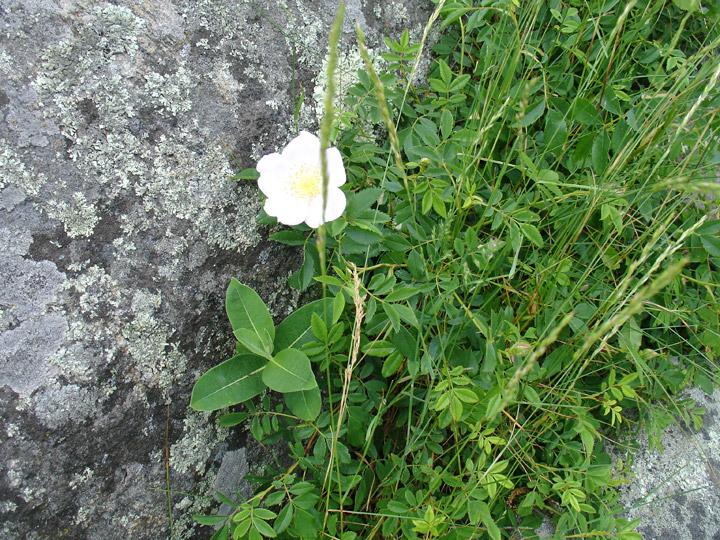 wild flower on the summit