Fort Stanwix was a colonial fort whose construction was started on August 26, 1758, by British General John Stanwix, at the location of present-day Rome, New York, but was not completed until about 1762. The fort guarded a portage known as the Oneida Carrying Place during the French and Indian War. A reconstructed fort has been built at the site by the National Park Service, and the Fort Stanwix National Monument lies in the center of the modern city. 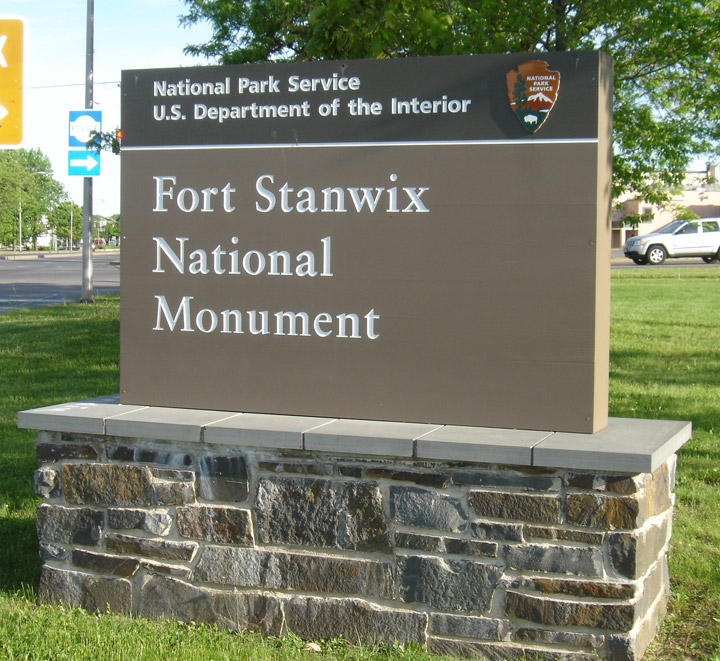 In 1768, Fort Stanwix was the site of an important treaty conference between the British and the Iroquois, arranged by William Johnson. By the time of this treaty the fort had become a dilapidated inactive fort. The purpose of the conference was to renegotiate the boundary line between Indian lands and white settlements set forth in the Proclamation of 1763. The British government hoped a new boundary line might bring an end to the rampant frontier violence, which had become costly and troublesome. Indians hoped a new, permanent line might hold back white colonial expansion. 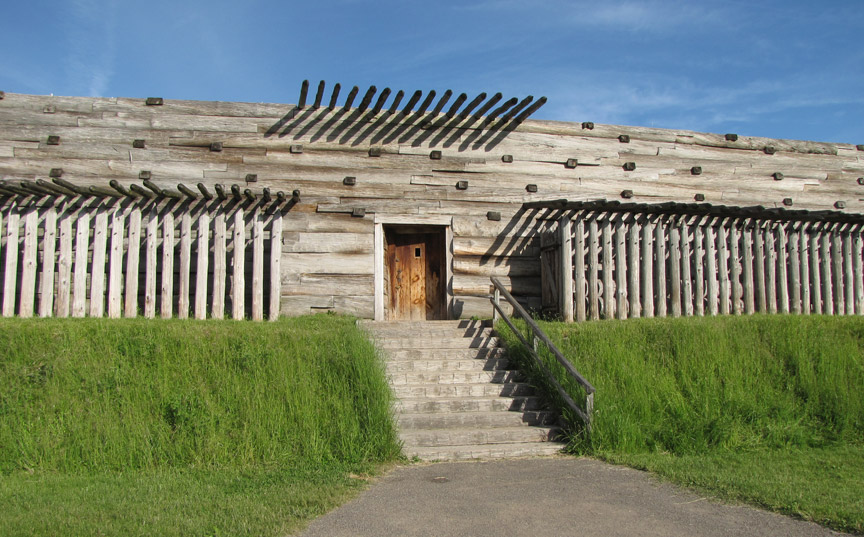 The final treaty was signed on November 5, and extended the earlier proclamation line much further west. The Iroquois had effectively ceded Kentucky to the whites. However, the Indians who actually used the Kentucky lands, primarily Shawnee, Delaware, and Cherokee, had no role in the negotiations. Rather than secure peace, the Fort Stanwix treaty helped set the stage for the next round of hostilities. 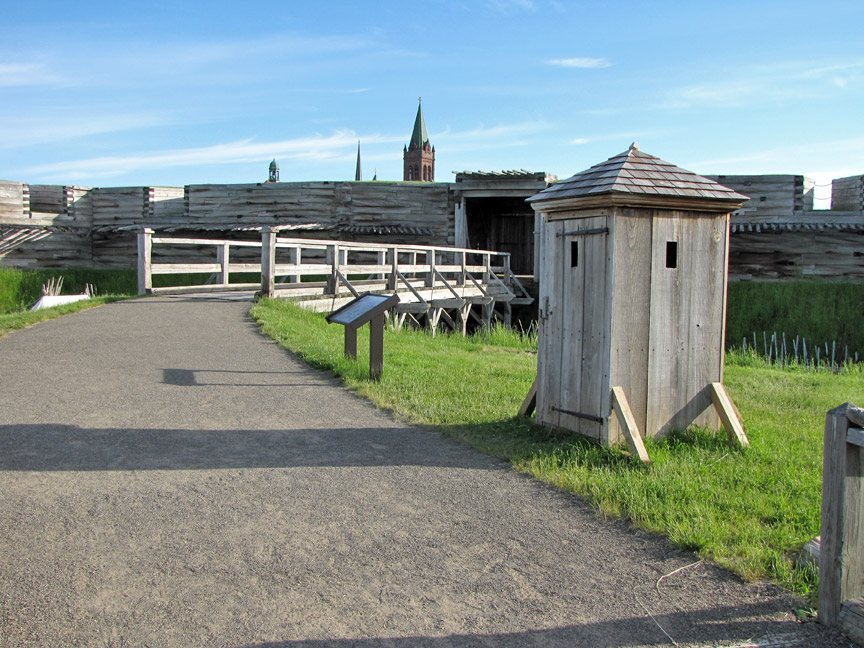 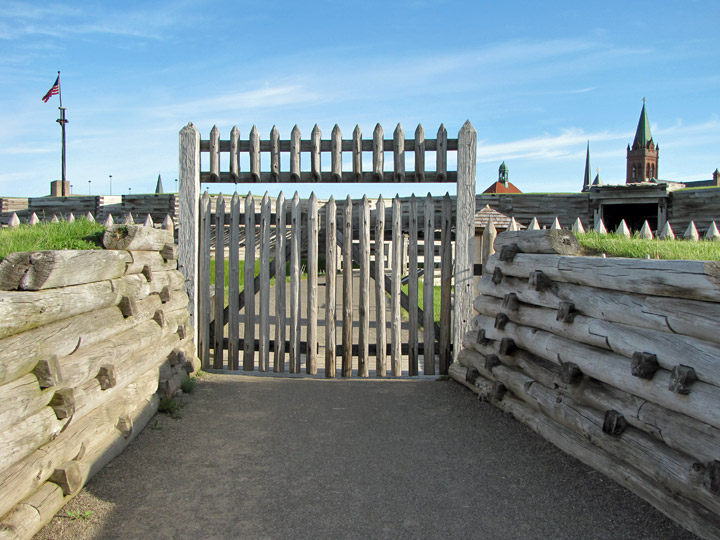 Fort Stanwix was abandoned in 1768 and allowed to go to ruin. 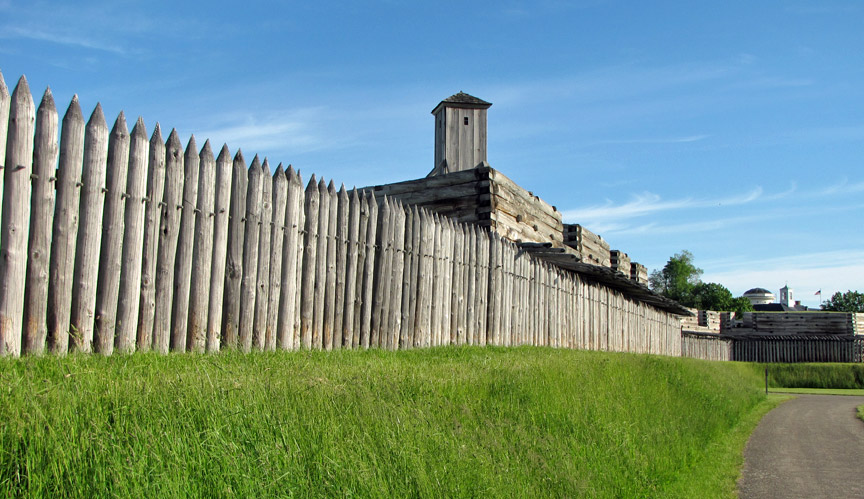 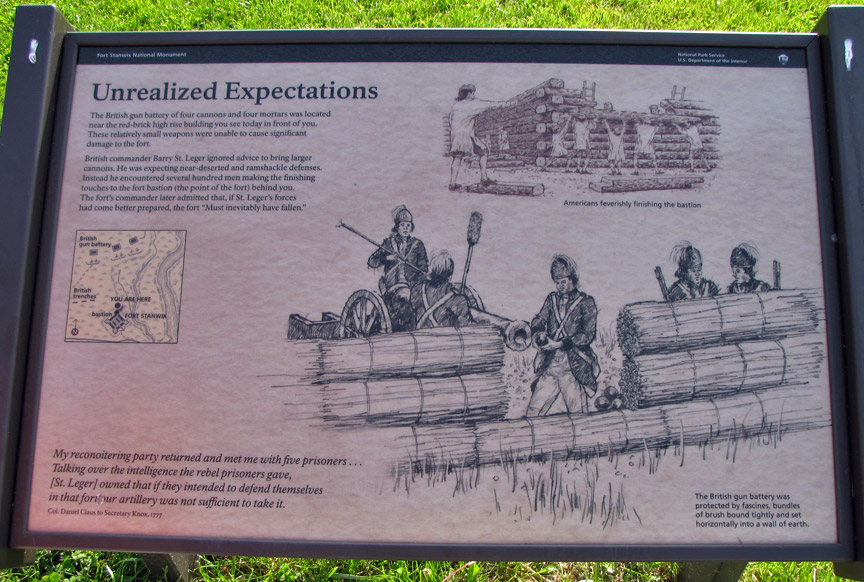 The fort was reoccupied by Colonial troops under the command of Colonel Elias Dayton on July 12, 1776. They began reconstruction of the fort and they renamed it Fort Schuyler, although many continued to call it Fort Stanwix. Colonel Peter Gansevoort took over command of the fort on May 3, 1777. 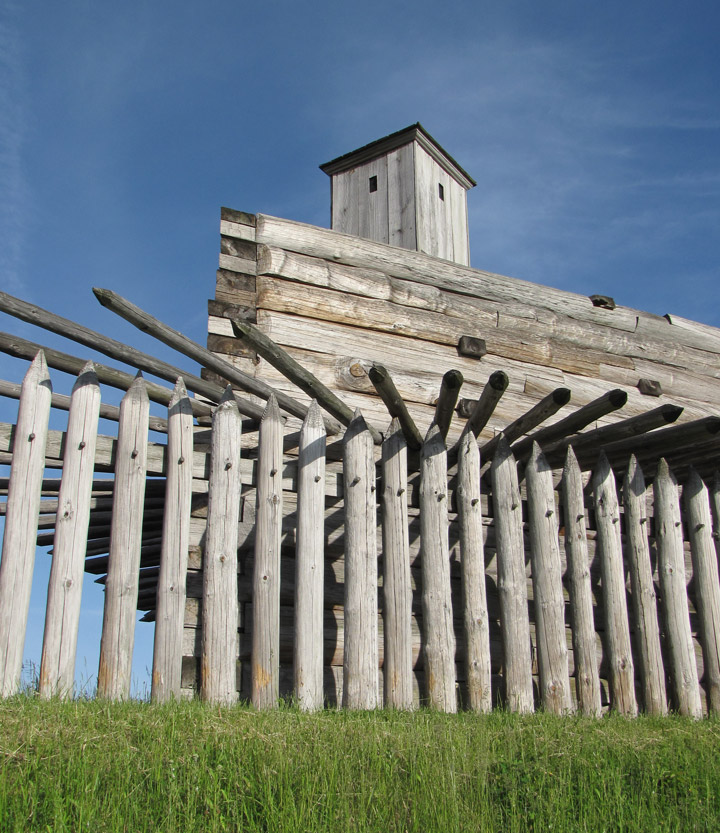 On August 3, 1777 the fort was besieged by The King's 8th Regiment, Loyalists, and Indians, under the command of Brigadier General Barry St. Leger,as part of a three-pronged campaign to divide the American colonies. Gansevoort refused the terms of surrender offered by the British, and the siege commenced. 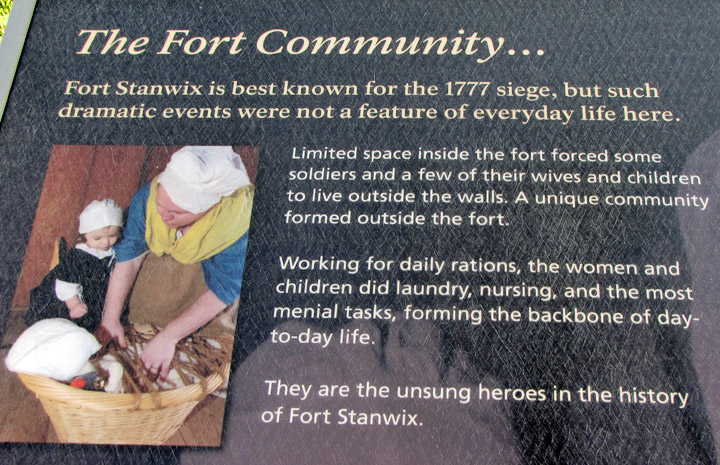 A flag was raised over the fort on August 3 has been claimed to be the first Stars and Stripes, but an analysis of the historical evidence has shown to have been the Grand Union Flag. 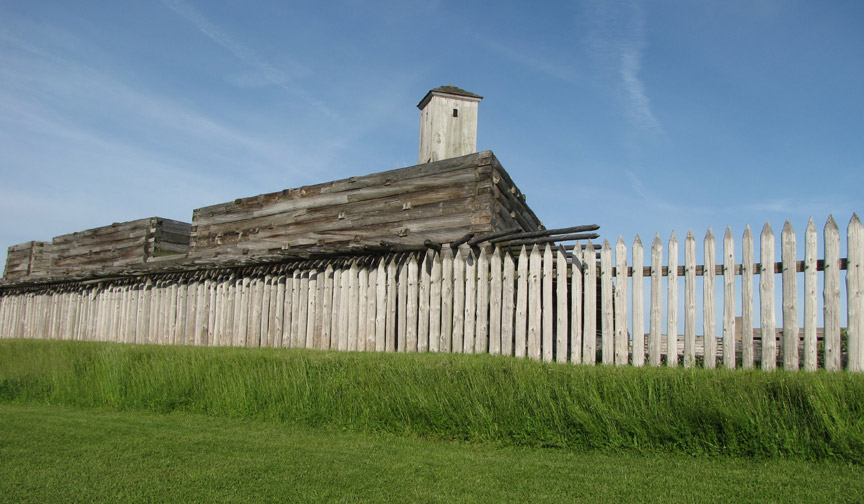 The Battle of Oriskany was fought a few miles away when an American relief column under the command of by General Nicholas Herkimer, was ambushed by Tories and their Indian allies. While many of the besiegers were attending to that battle, the defenders of the fort sallied forth and attacked the enemy camp, looting and destroying enemy stores. Demoralized and reduced in strength, the British withdrew when they heard reports of the approach of yet another relief column, led by General Benedict Arnold. The British forces withdrew through Canada and joined Burgoyne's campaign at Fort Ticonderoga. 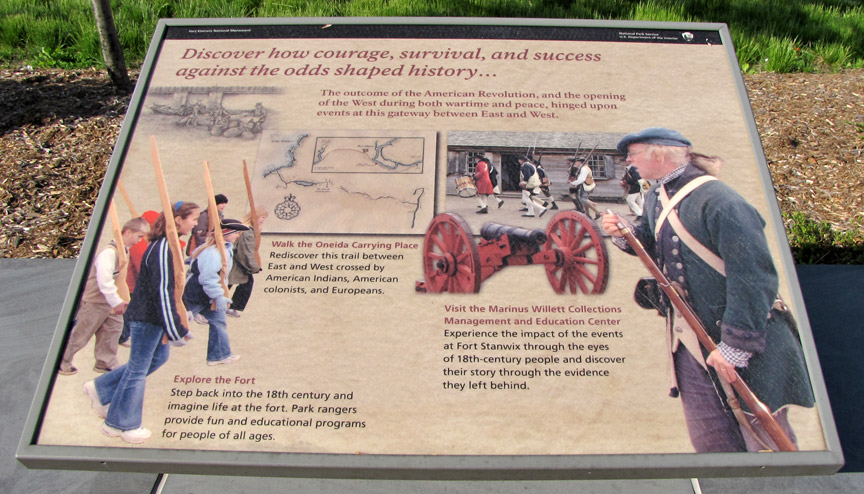 The British failure to capture the fort and proceed down the Mohawk Valley was a severe setback and helped lead to the defeat of General John Burgoyne at the Battle of Saratoga. 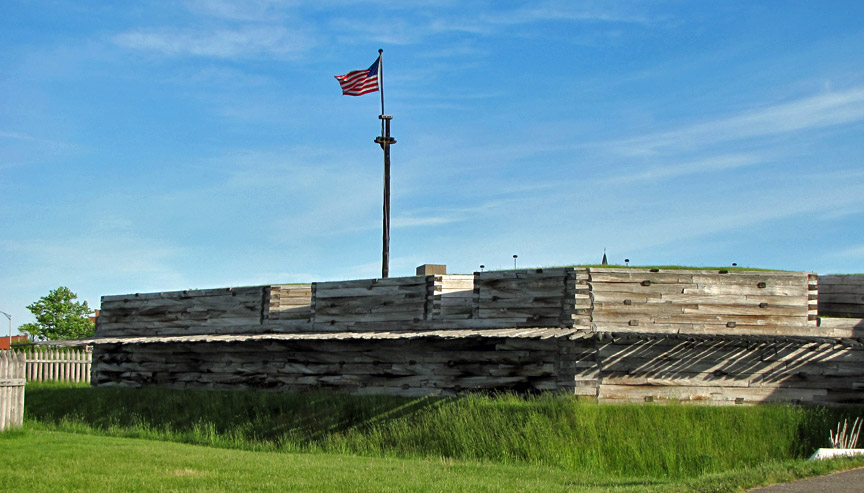 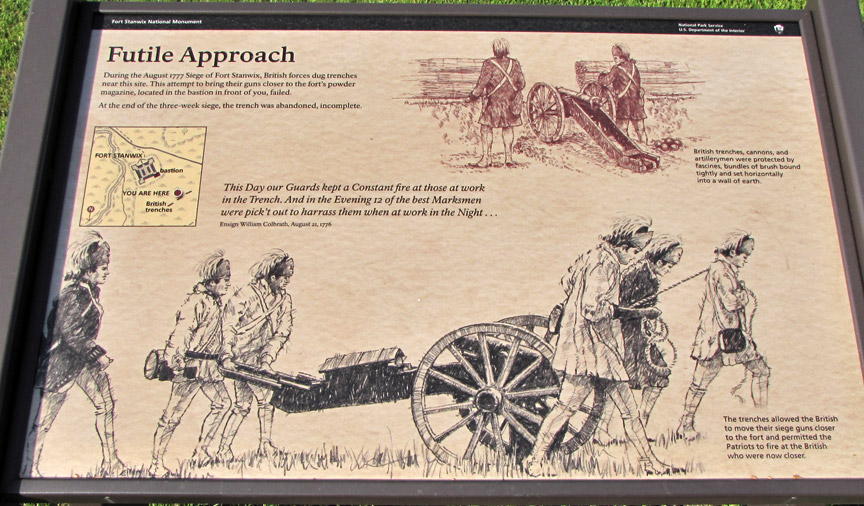 The Fort burned to the ground on May 13, 1781 and was not rebuilt. The fort was abandoned and the garrison took up quarters at Fort Herkimer. 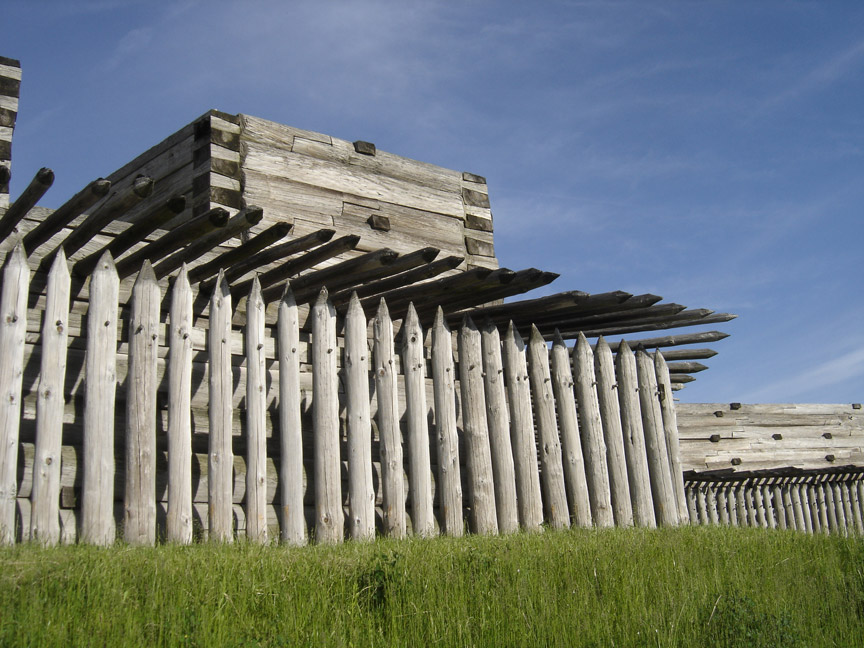 The second Treaty of Fort Stanwix was conducted at the fort between the Americans and the Indians in 1784. During the War of 1812 a blockhouse was built on the parade ground. Beginning in 1828 the fortifications were dismantled. 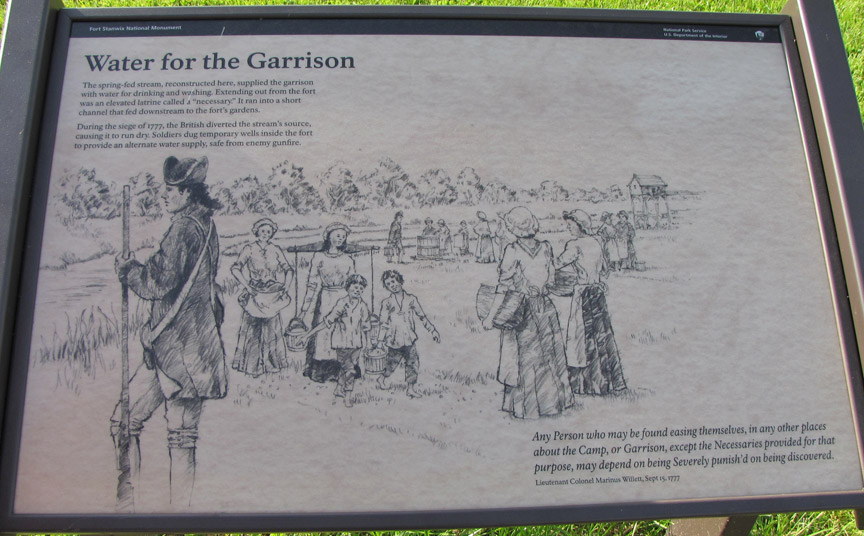 The fort was designated a National Historic Landmark in 1962. The National Park Service reconstructed the fort between 1974 and 1978 and is now responsible for operating the site. 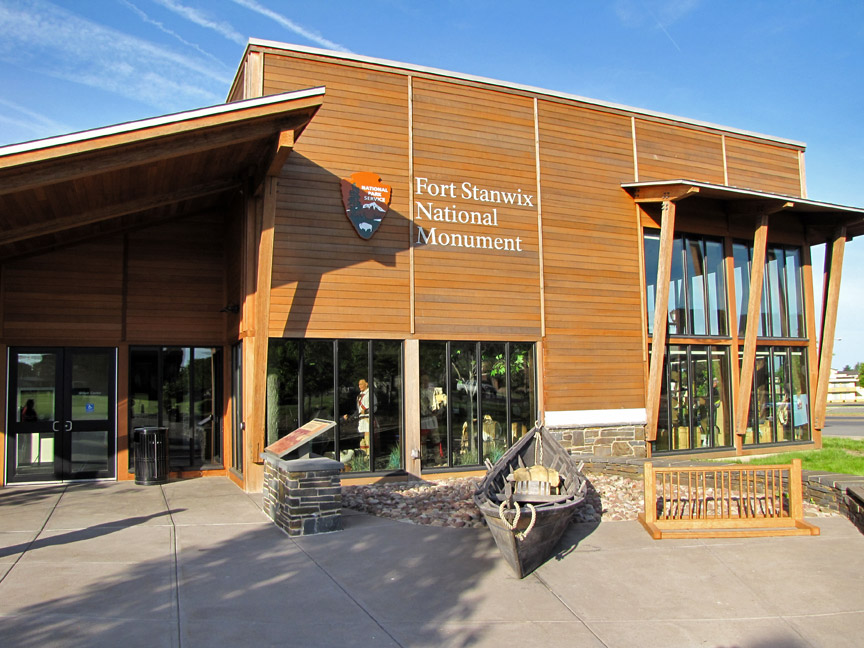 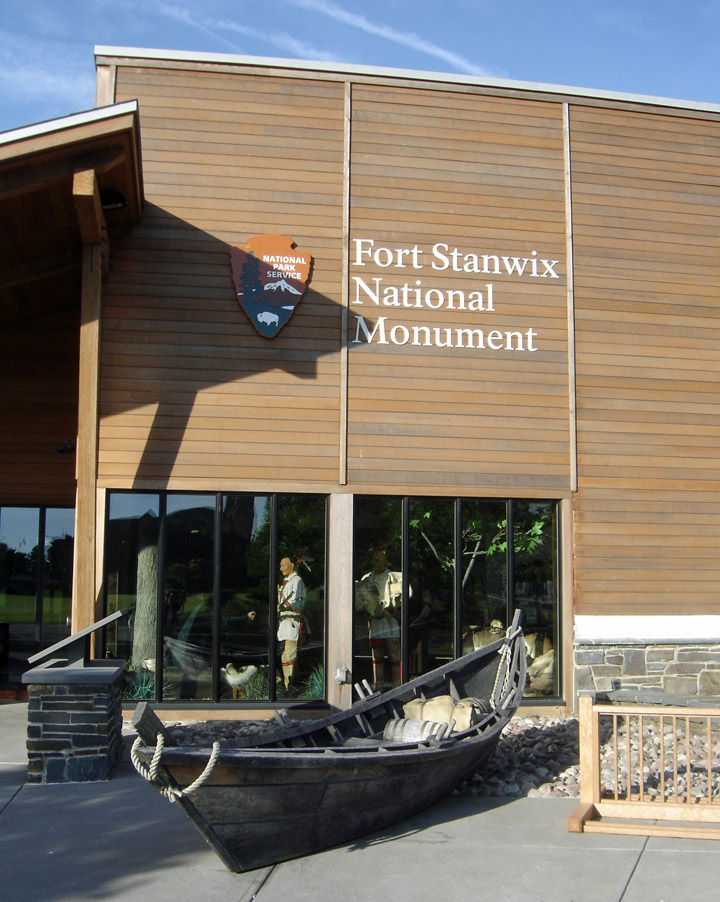 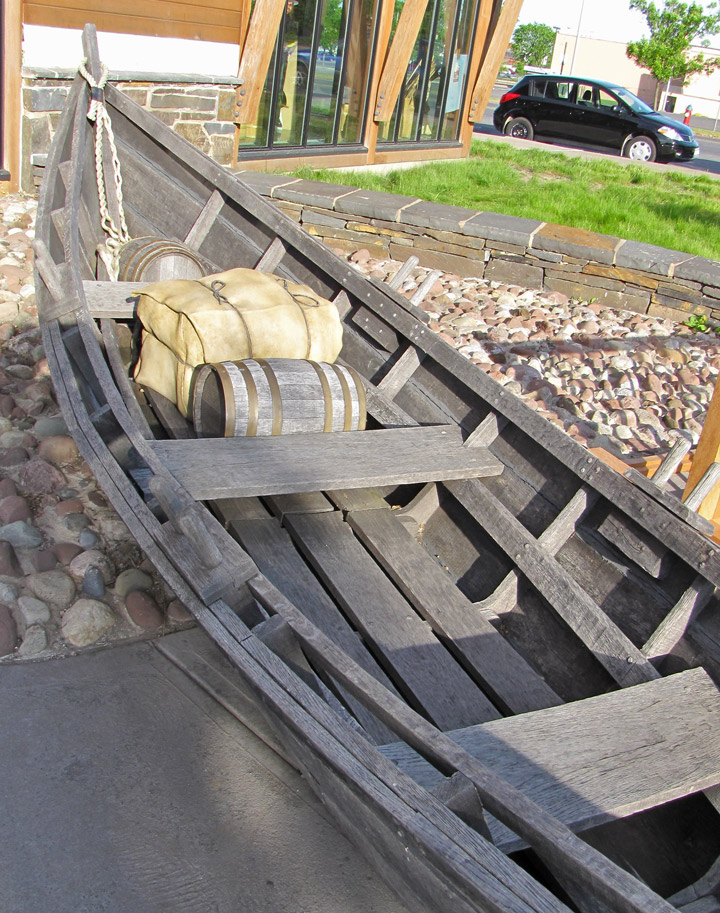 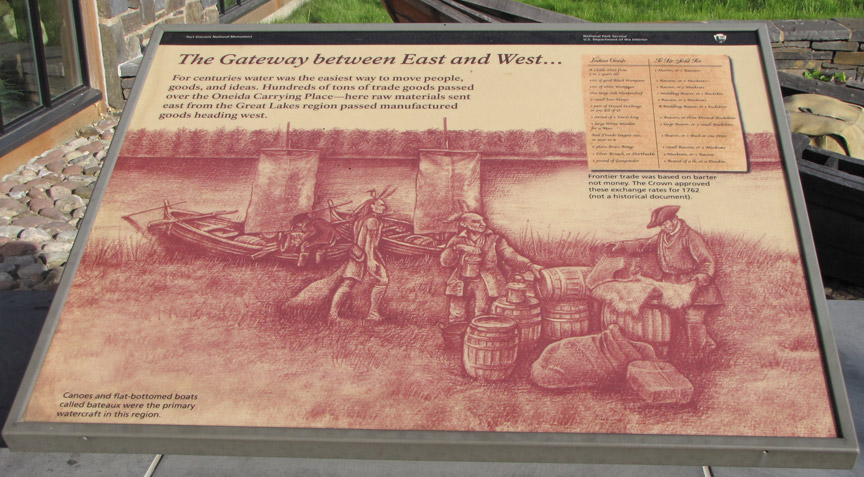 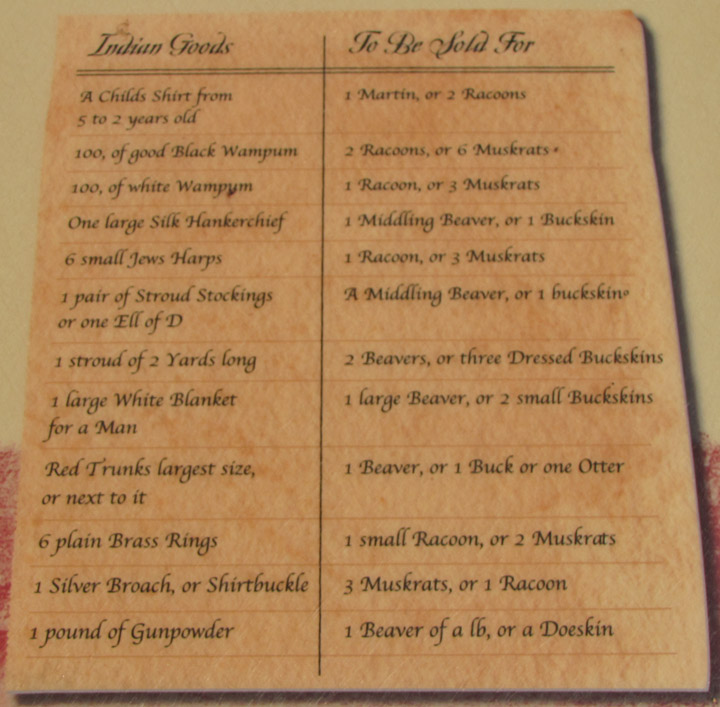 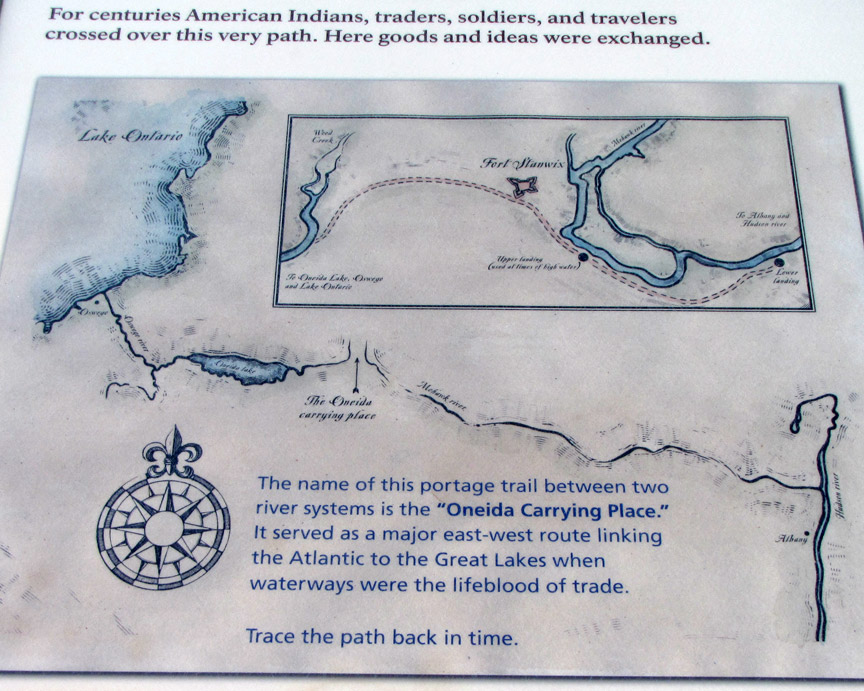 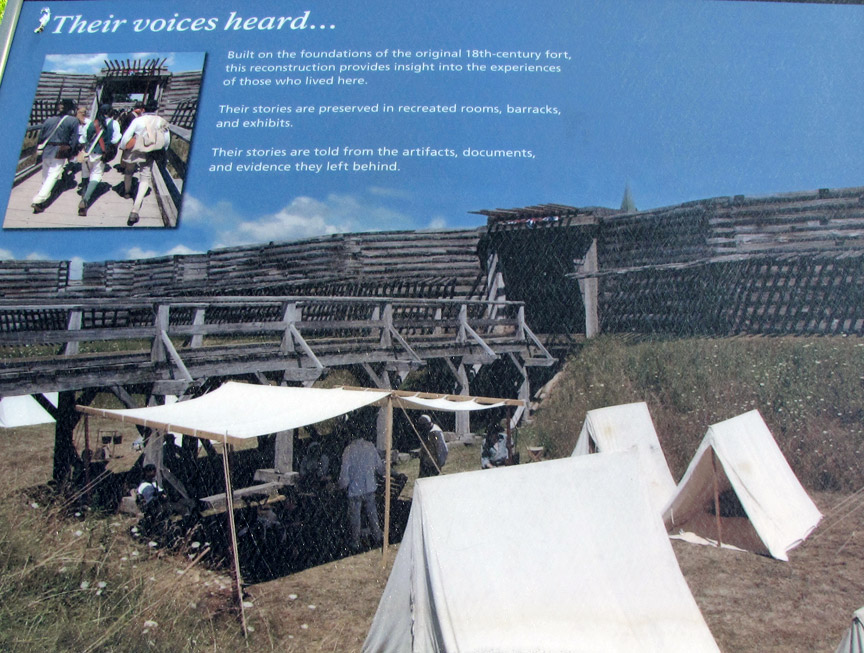 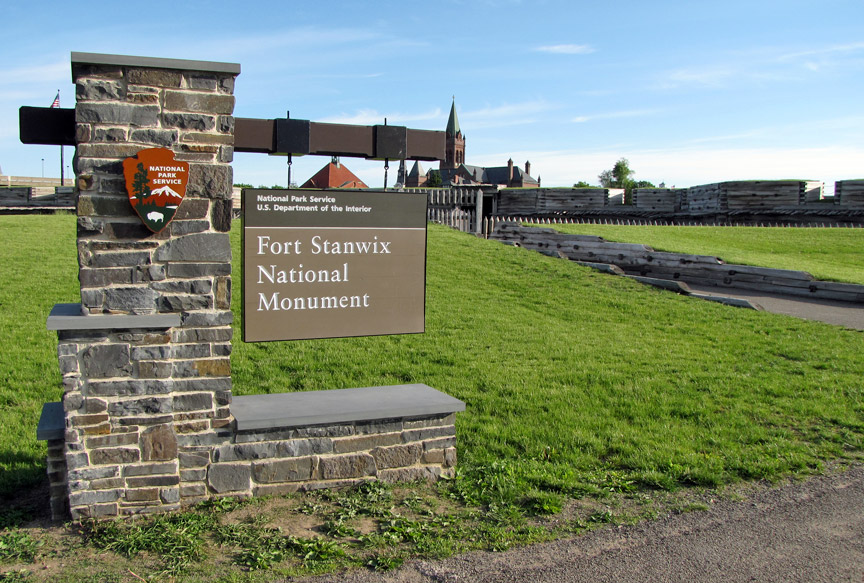 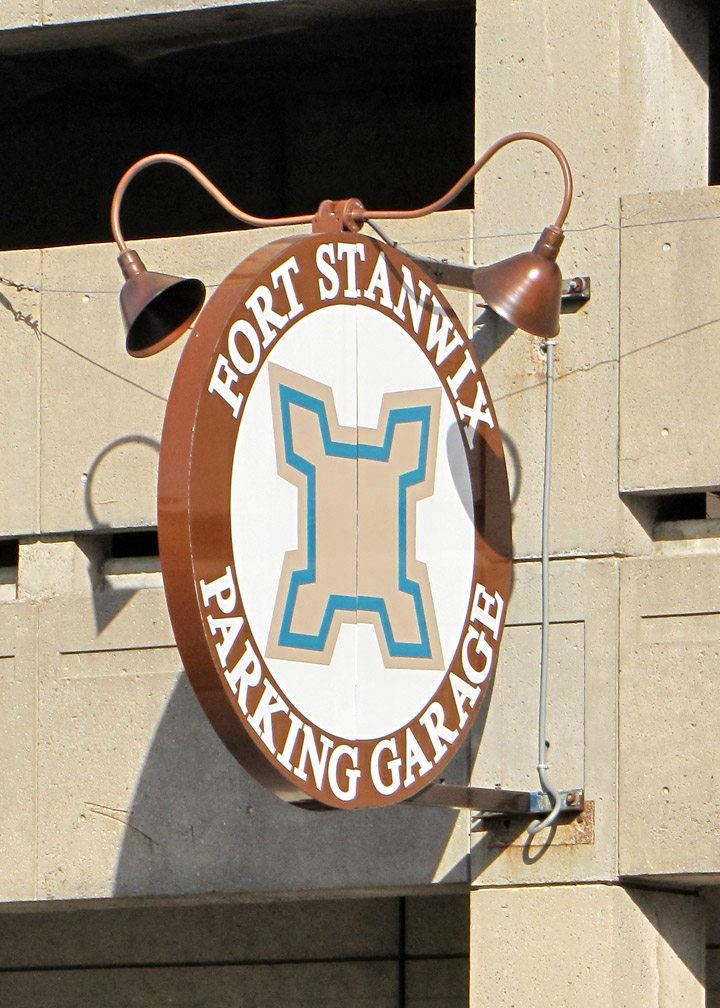