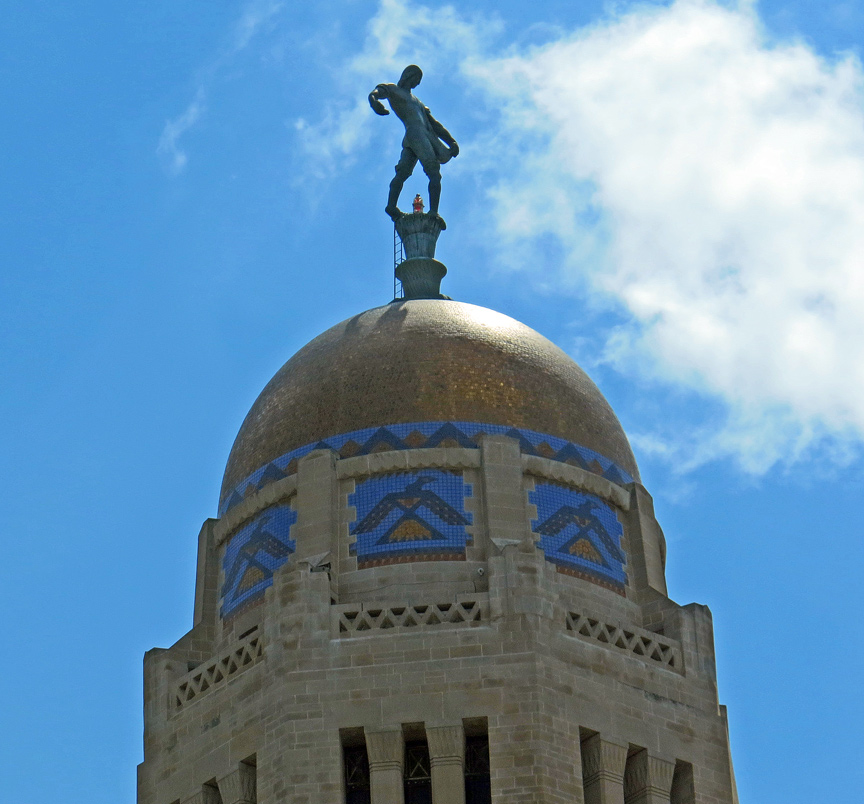 Czech Americans, residents of the United States who trace their ancestry to regions of Europe where the Czech language is spoken. Most of these areas, including the Czech heartlands of Bohemia and Moravia, were parts of the Habsburg Empire from 1526 to 1918. After World War I (1914-1918), Czechs joined with the Slovaks who lived to the east to found the nation of Czechoslovakia. In 1993 Czechoslovakia was divided into the Czech Republic and Slovakia. In the 1990 U.S. census, about 1.3 million Americans claimed Czech ancestry.

the Sokol in Crete, Nebraska

Most Czech Americans are descended from Czechs who immigrated to the United States in family groups between the end of the American Civil War in 1865 and the beginning of World War I in 1914. The majority came to America to acquire inexpensive farmland or steady employment, and to enjoy greater personal freedom. Four smaller waves of Czech immigrants entered the United States at various times during the remainder of the 20th century. These waves occurred after World War I, before World War II (1939-1945), after the 1948 Communist takeover of Czechoslovakia, and after the 1968 invasion of that country by the Union of Soviet Socialist Republics (USSR).

the Sokol hall in Crete

During World War I, many Czech Americans and Slovak Americans raised funds to support the Czechoslovak independence movement organized in 1915 by Czech scholars. In September 1918, the United States and its allies recognized Czechoslovakia as an allied power, thus making possible the establishment of an independent Czechoslovak Republic at the end of the war. Nonetheless, many Czechs and Slovaks displaced by the war resettled in the United States until the Immigration Act of 1924 severely restricted immigration.

close up of Sokol insignia

where the scenery provided the background
for Czech ethnic drama

a Czech Homestead near Wilber, Nebraska

Other Photos of the Homestead buildings

the Czech capital of the USA 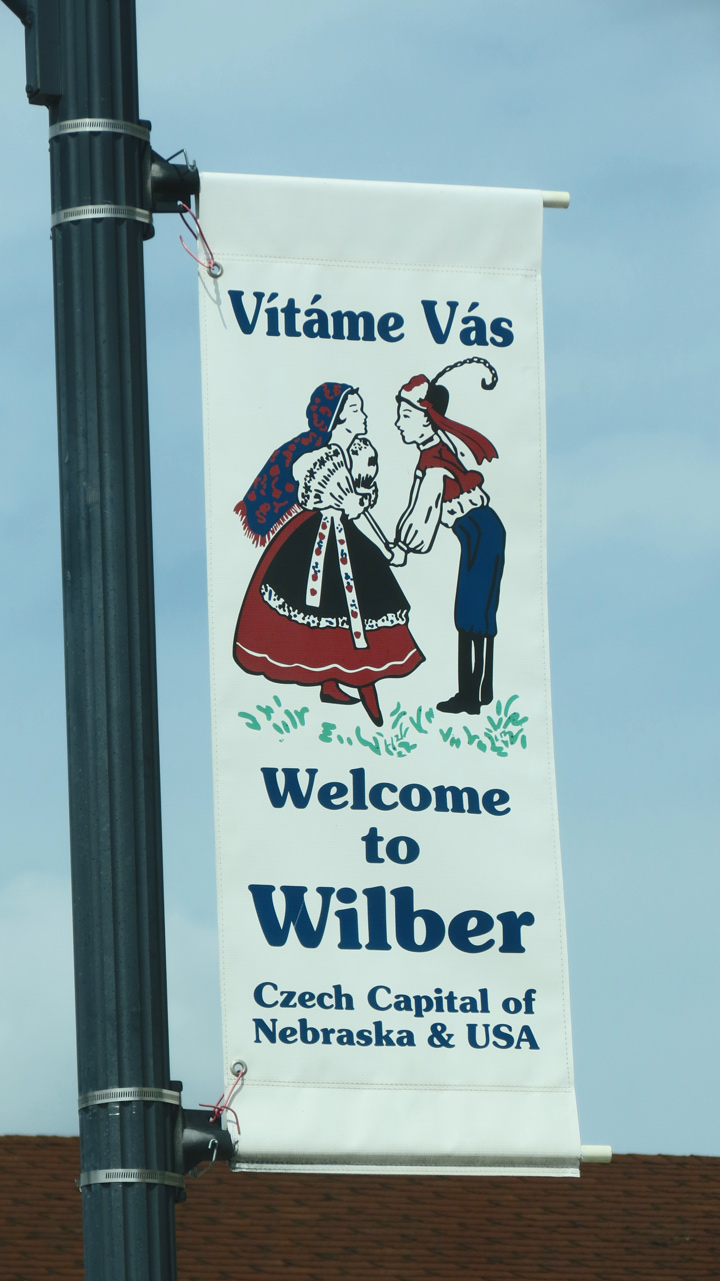 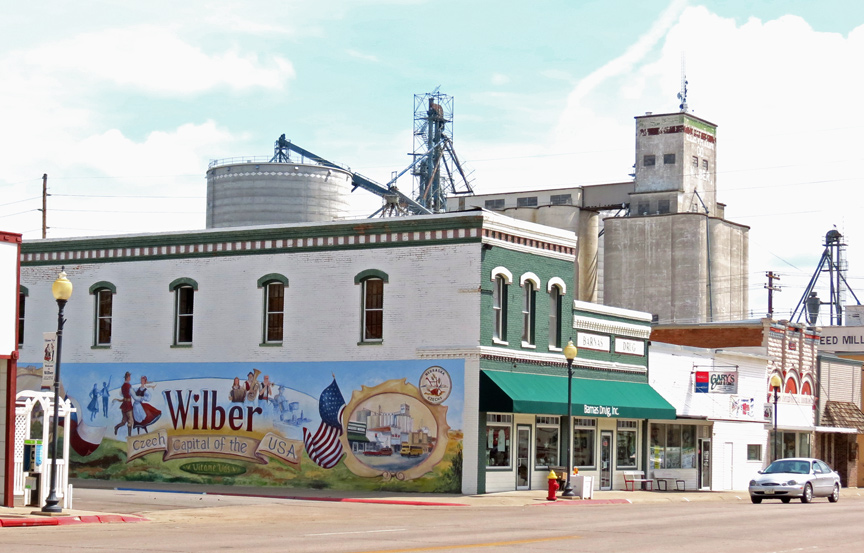 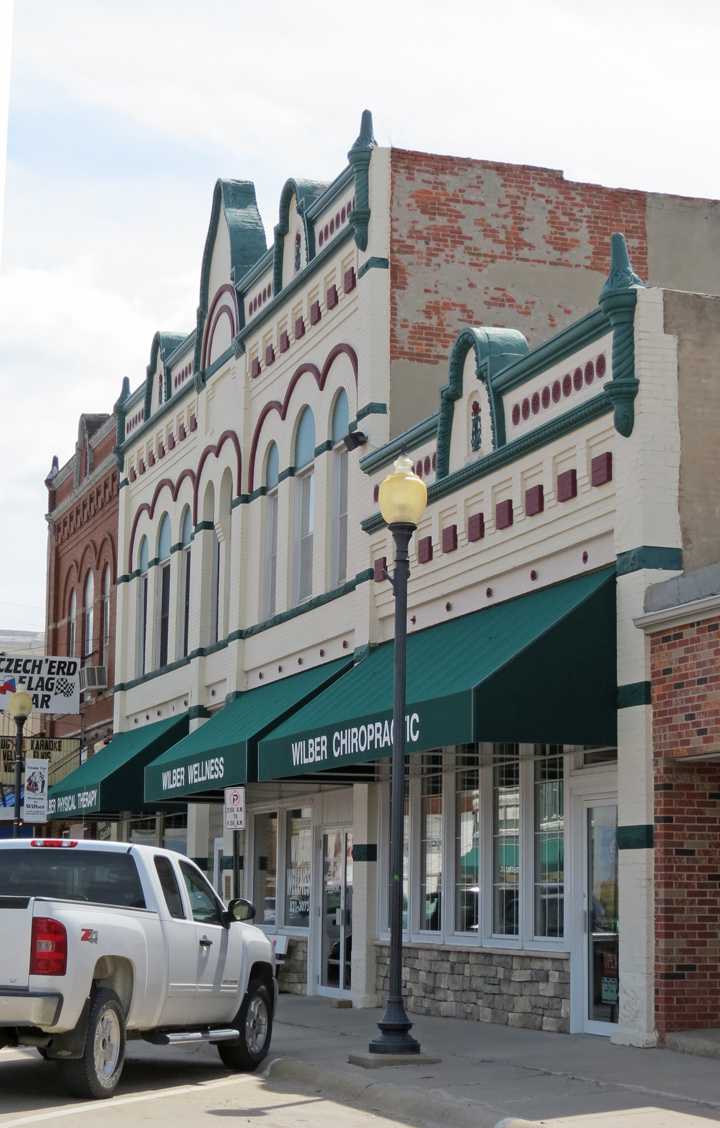 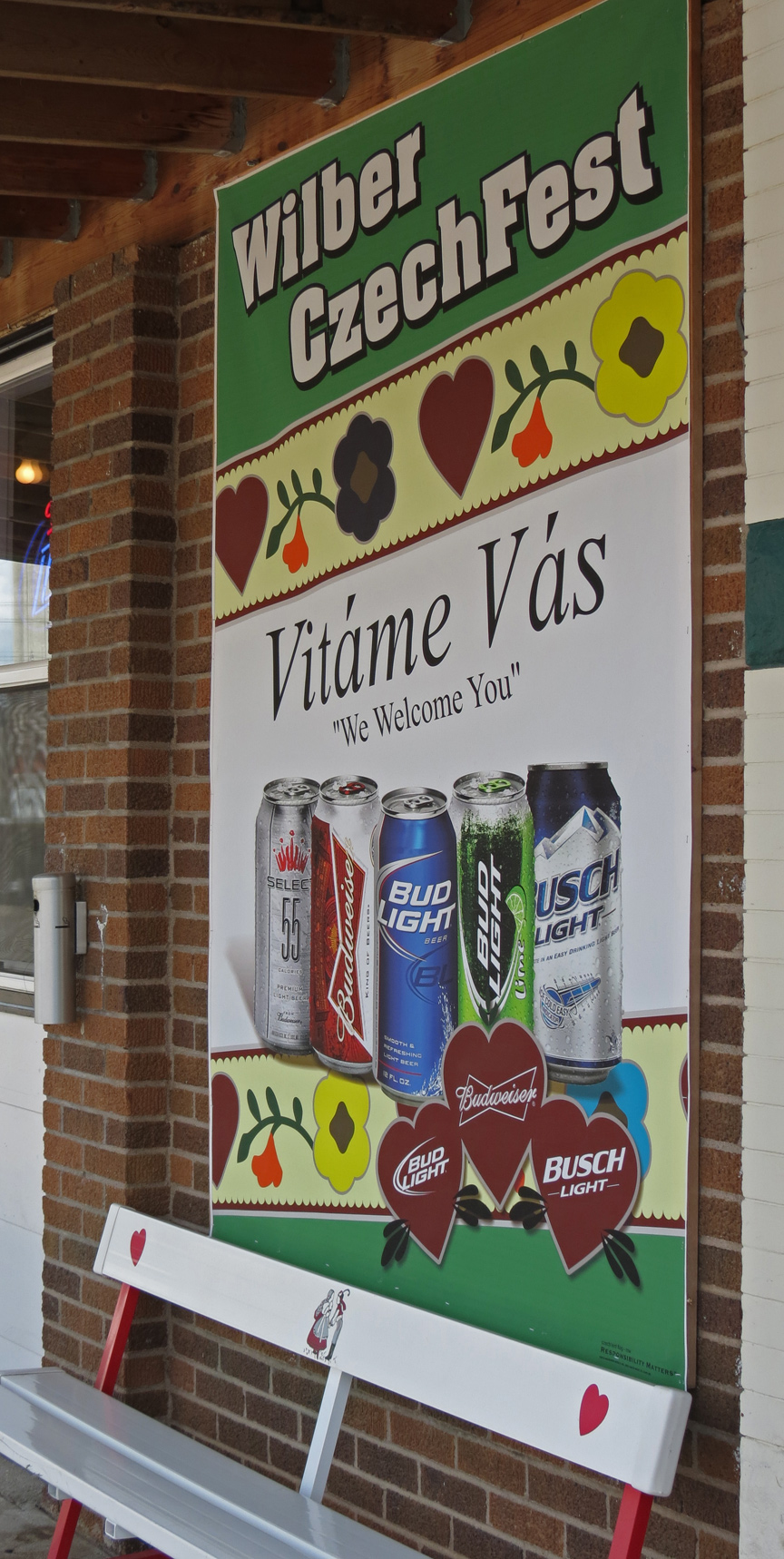 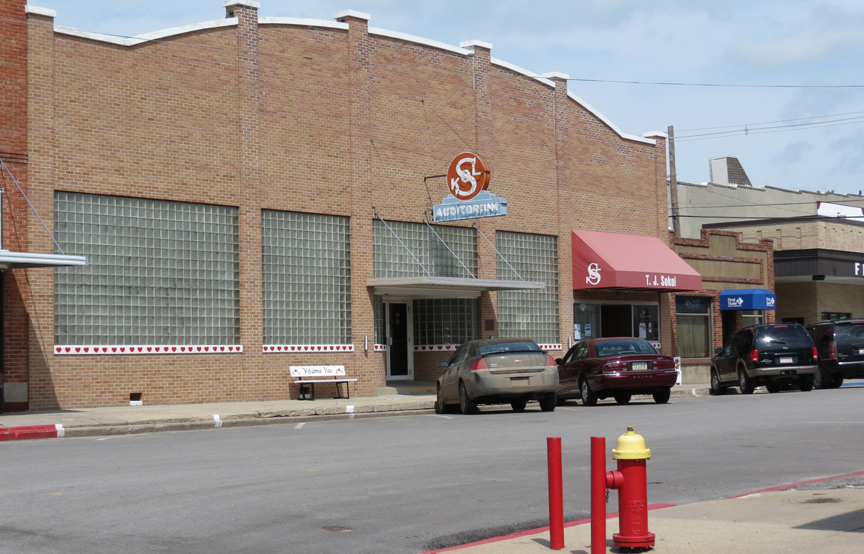 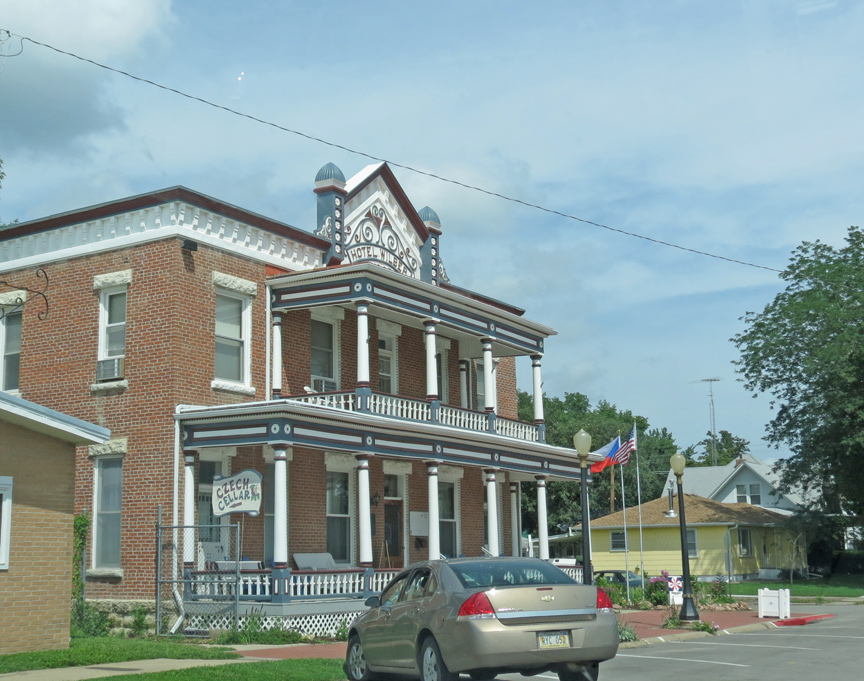 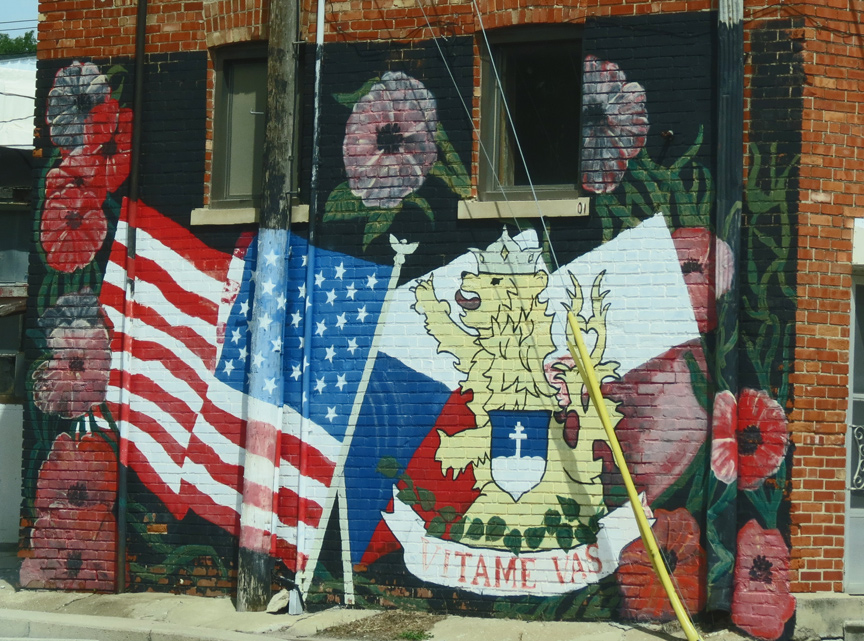 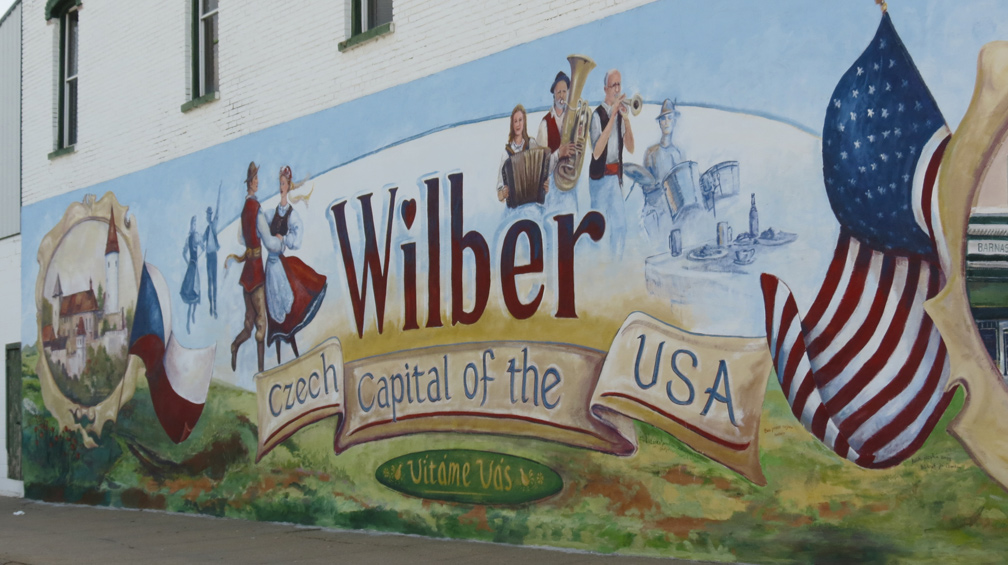 In the 1960s and 1970s, a revival of ethnic pride and consciousness prompted many Americans to reexamine their immigrant heritage. In the case of Czech Americans, this translated into the revival of ethnic festivals and a growing interest in genealogy and family history. Since the reestablishment of Czech democracy in 1989 and the peaceful division of Czechoslovakia into the Czech Republic and Slovakia in 1993, many Czech Americans have established closer ties to their ancestral homeland.

Another Annual Event is the Migration of 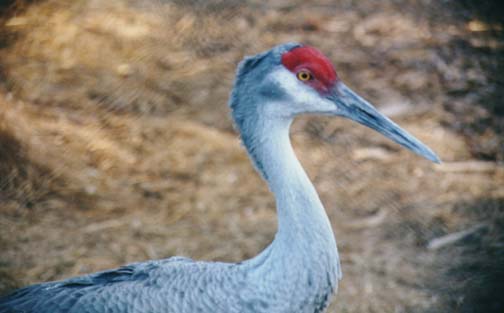 Photos from an Elderhostel Program at Doane College