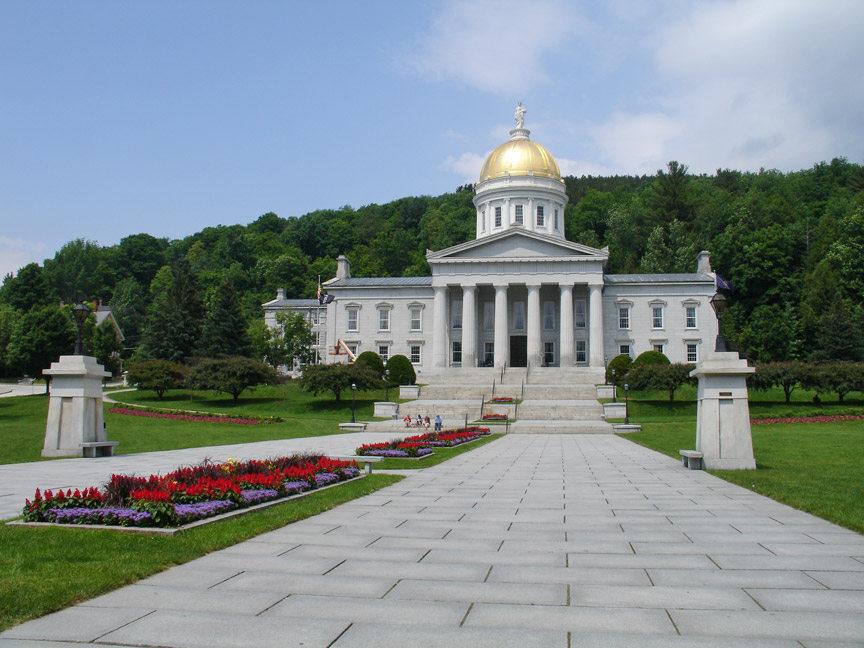 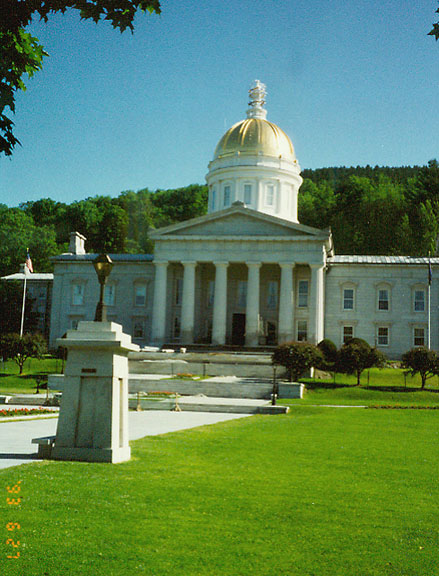 In 1805 Montpelier became the capital of Vermont.
The city sits among the foothills of the Green Mountains in north central Vermont.
Constructed of local granite, the State Capitol was designed in a neoclassical style.

Vermont, one of the six New England states and one of the smaller states of the United States. It is bordered on the west by New York, on the north by the Canadian province of Québec, on the east by New Hampshire, and on the south by Massachusetts. 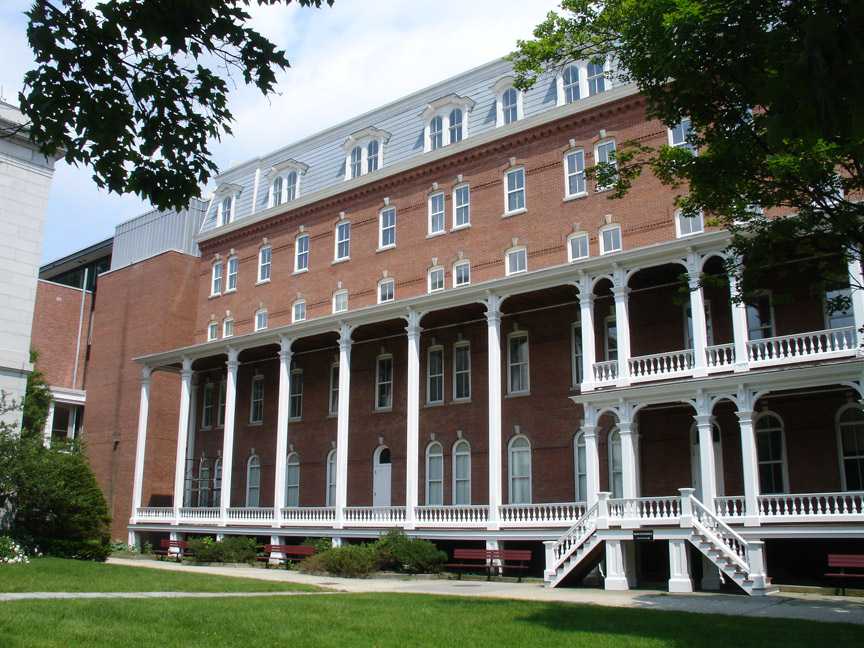 Despite its proximity to the coastal settlements of the early colonists in the 17th century, Vermont did not receive its first permanent settlement until 1724, and its population grew slowly for 50 years thereafter. Vermont entered the Union on March 4, 1791, the first new state admitted after the nation’s founding by the 13 original states. 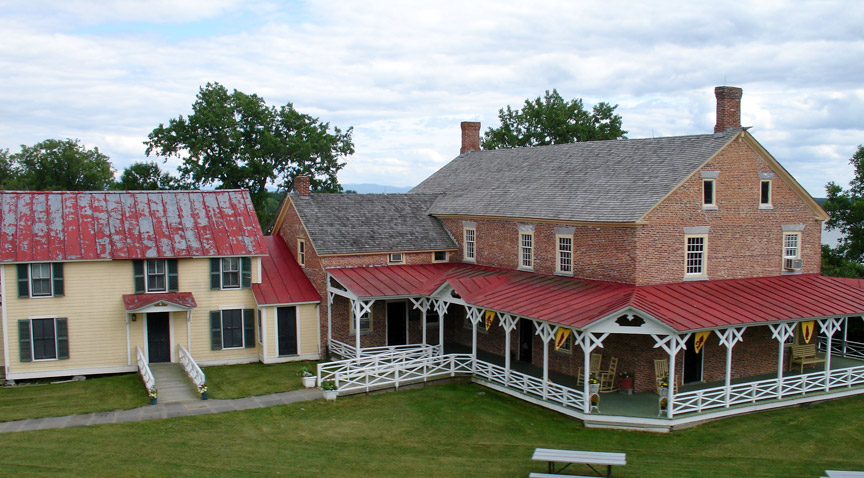 Most of Vermont lies outside the intense economic and population concentrations that characterize the eastern seaboard. Its economy is based on industry, although the large amounts of farmland and pastureland give the state an agricultural appearance. Its urban centers are small, as are most of the industrial enterprises. In recent years Vermont has received increasing attention as a vacation area, both in summer and winter. Its rural atmosphere and scenic beauty are highly attractive to residents of nearby urban regions in both the United States and Canada. 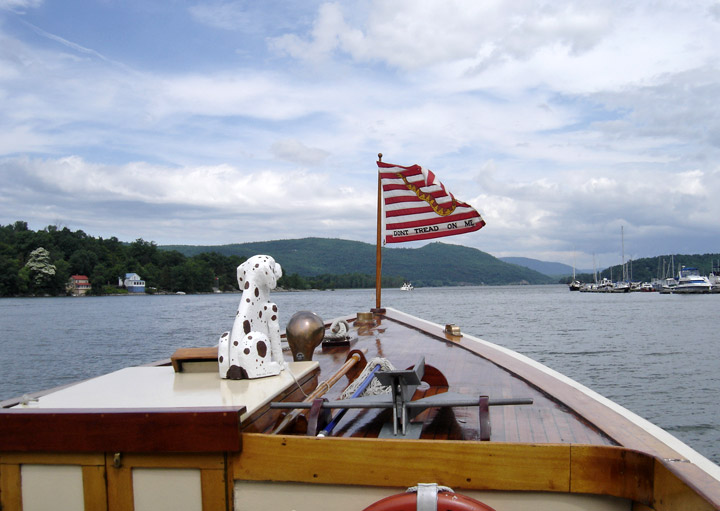 The name of the state is derived from the French words vert (green) and mont (mountain), and Vermont is known as the Green Mountain State. Montpelier is the capital of Vermont. Burlington is the largest city. 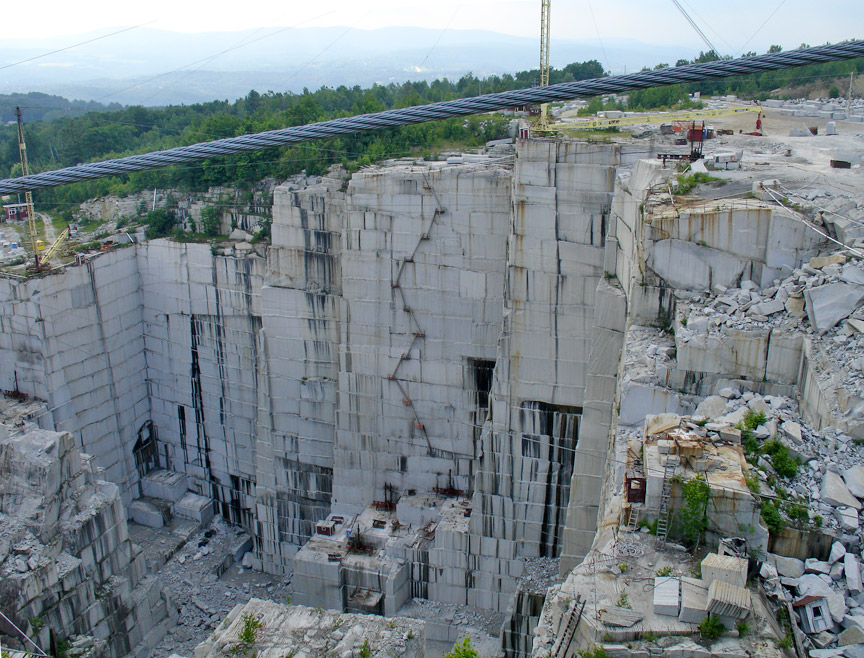 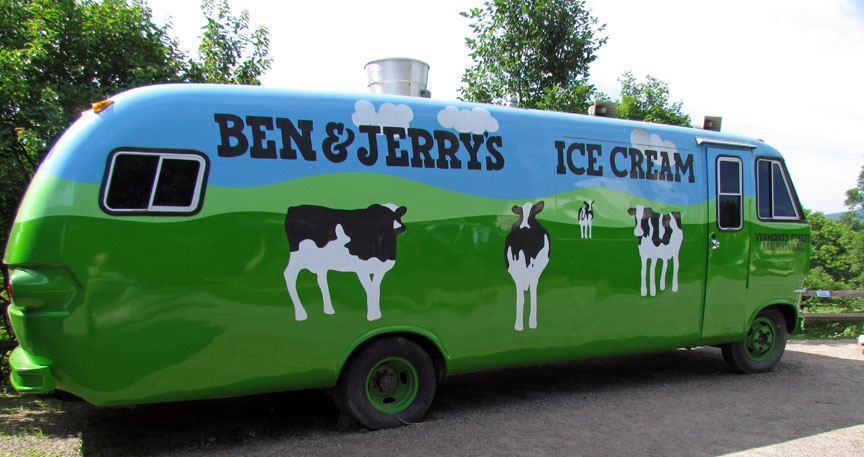 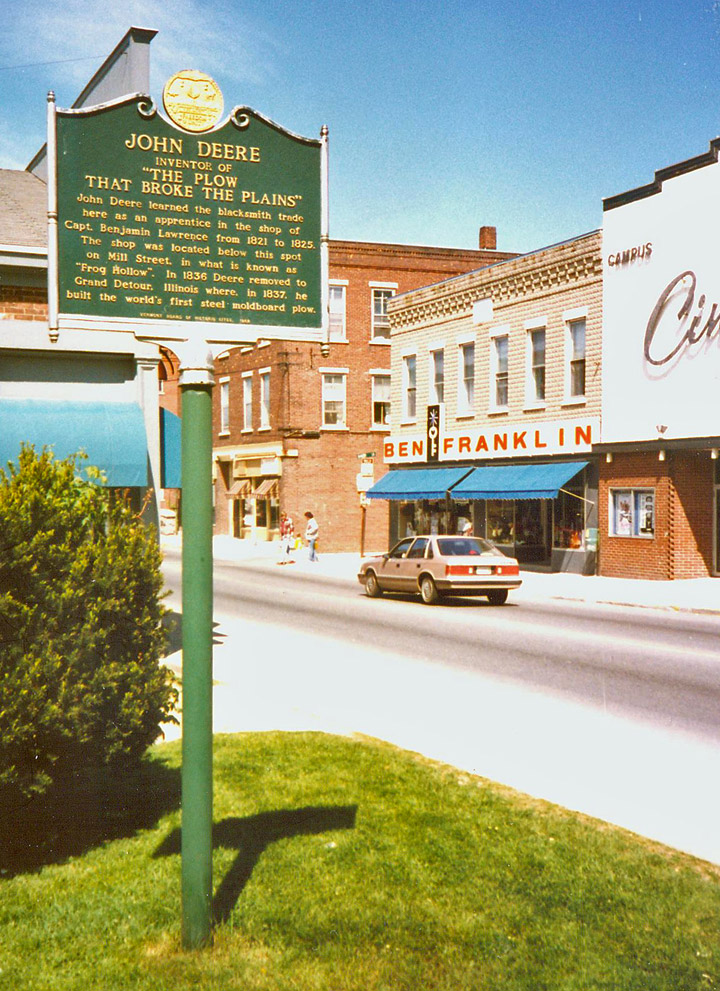 John Deere (February 7, 1804 – May 17, 1886) was an American blacksmith and manufacturer who founded Deere & Company— the largest agricultural and construction equipment manufacturers in the world.

Deere was born in Rutland, Vermont, the son of William Rinold Deere, a tailor. His father disappeared en route to England in 1808, where he was seeking a possible inheritance. John received a basic education from the local common school and briefly attended Middlebury College, before dropping out. With no inheritance and a meager education, in 1821, his mother had him apprenticed at age 17. He served four years as apprentice to Captain Benjamin Lawrence, a prosperous Middlebury blacksmith, and entered the trade for himself in 1825.

In 1827 he married Demarius Lamb, and by 1836 the couple had four children, with a fifth child on the way. The business was not doing very well and Deere was having trouble with his creditors. Facing bankruptcy, Deere sold the shop to his father-in-law, and departed for Illinois. He left his wife and family, who were to join him later.

Deere settled in Grand Detour, Illinois. As there were no other blacksmiths in the area, Deere had no difficulty finding work. Growing up in his father’s Rutland, Vermont tailor shop, Deere had polished and sharpened needles by running them through sand. This polishing helped the needles sew through tough leather. He found that cast-iron plows were not working very well in the tough prairie soil found in Illinois, and remembering the polished needles. Deere came to the conclusion that a plow made out of highly polished steel and a correctly shaped moldboard (the self-scouring steel plow) would better be able to handle the soil conditions of the prairie, especially its sticky clay.  There are varying versions of the inspiration for Deere to create the invention he is famed for, the steel plow. In another version he recalled the way the polished steel pitchfork tines moved through hay and soil and thought that the same effect could be obtained for a plow. 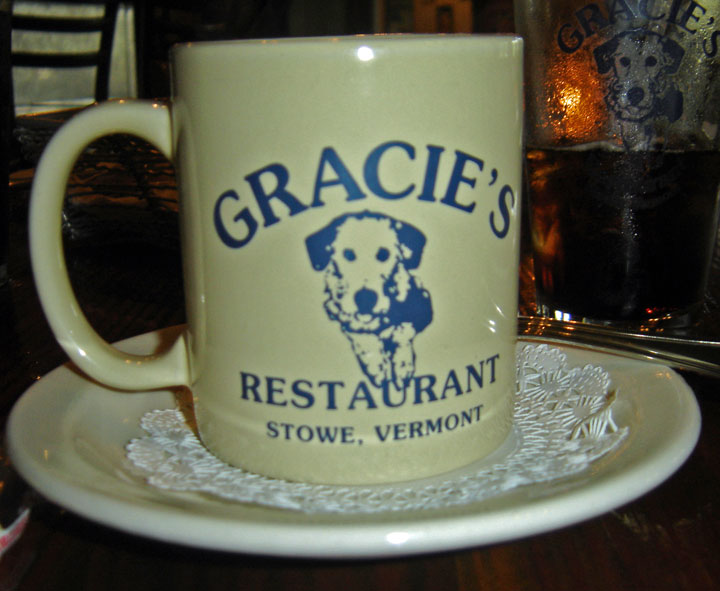 at Gracie's in Stowe 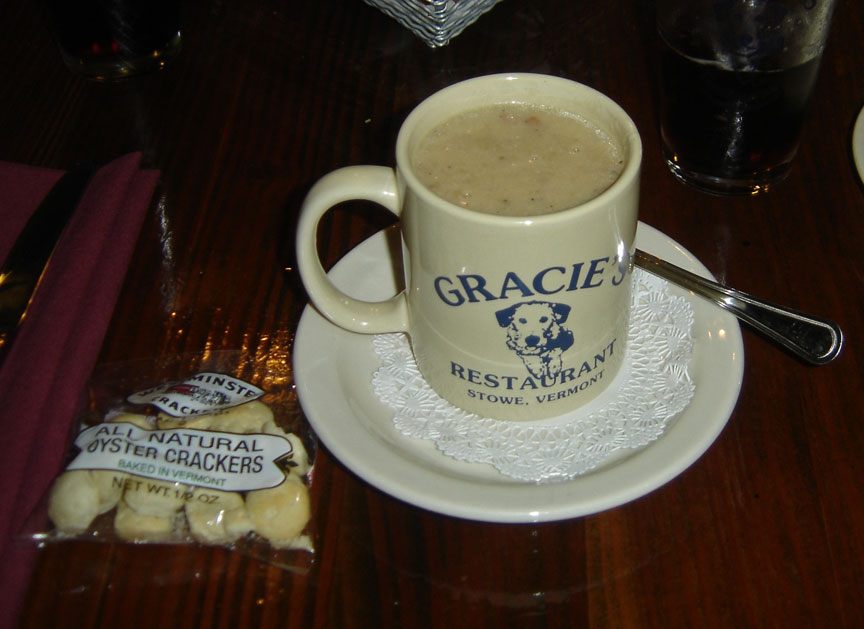 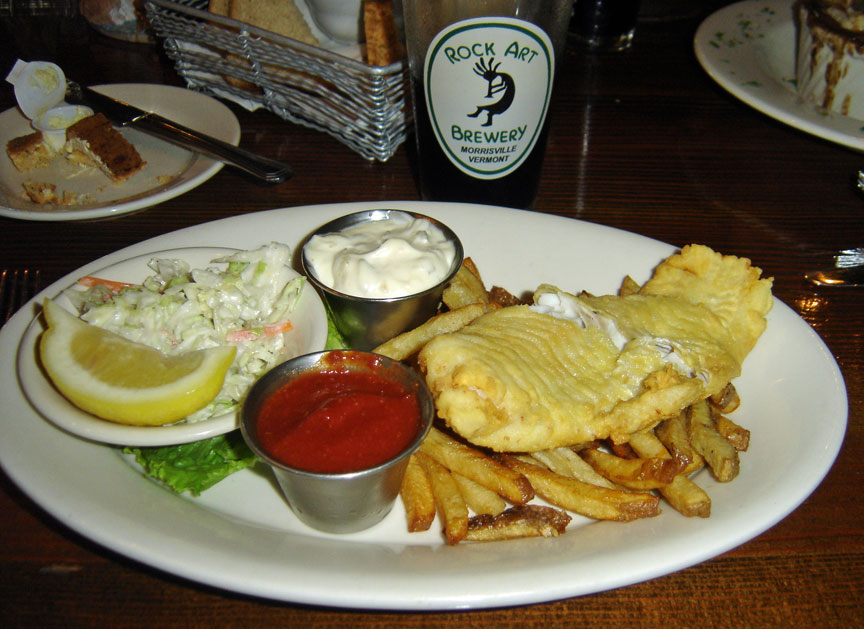 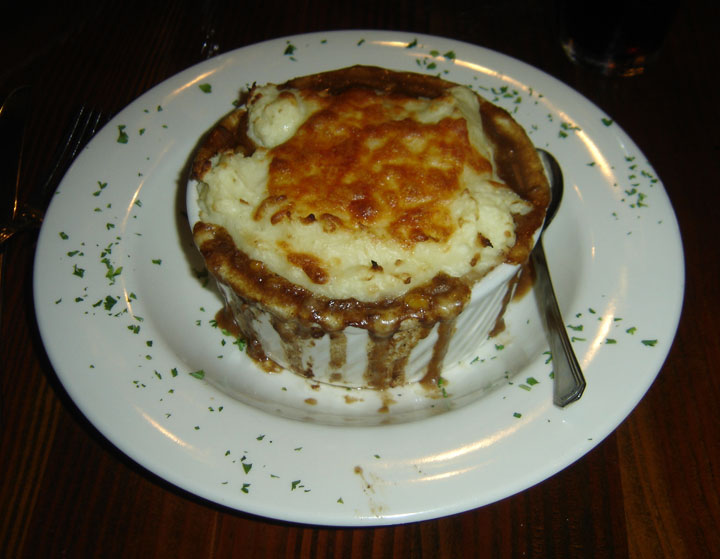 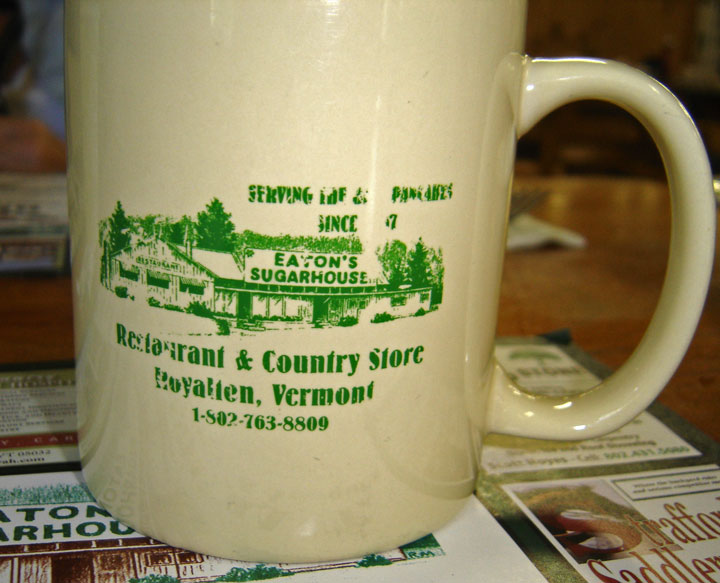 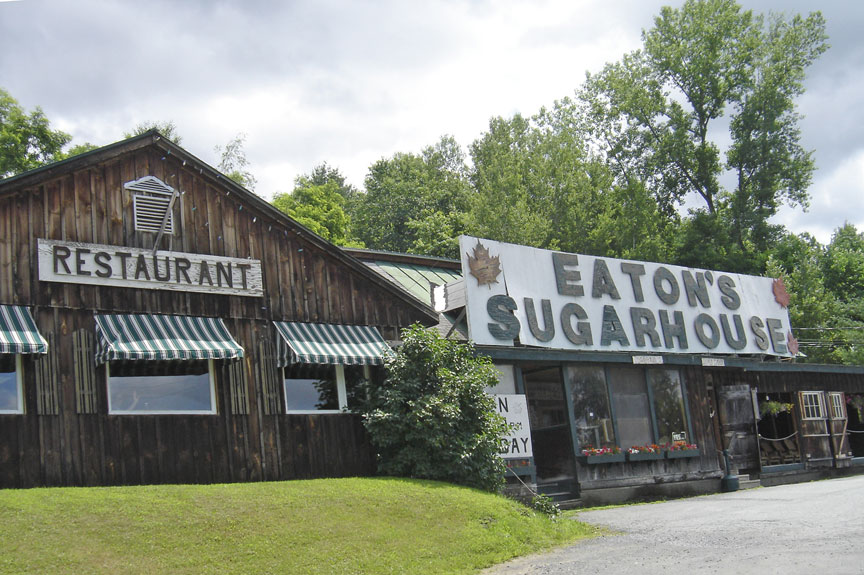 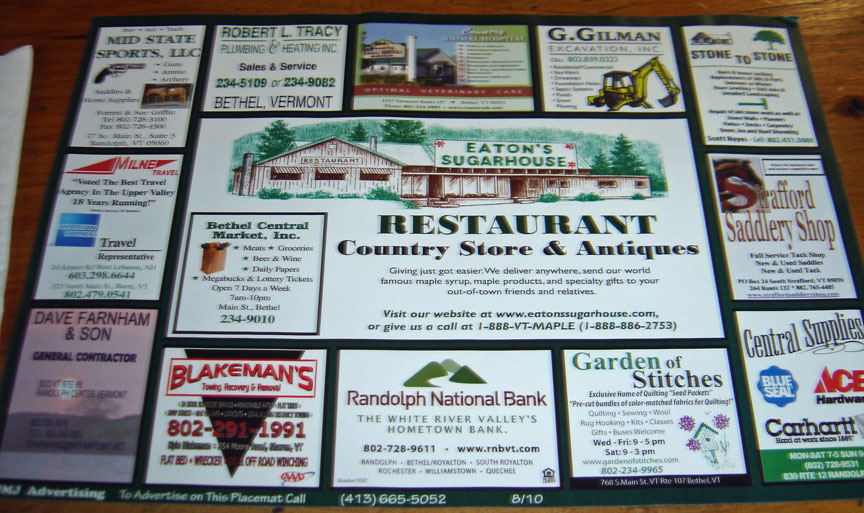 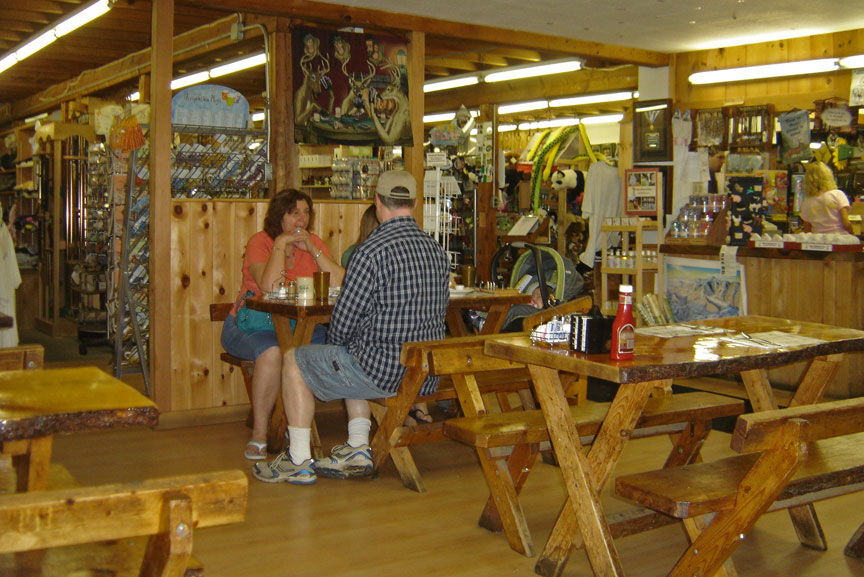 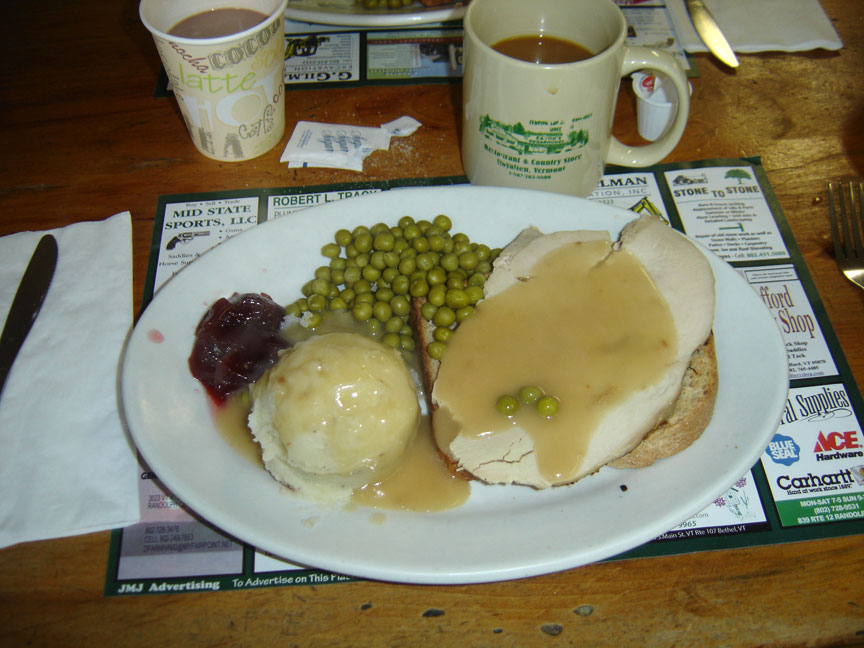 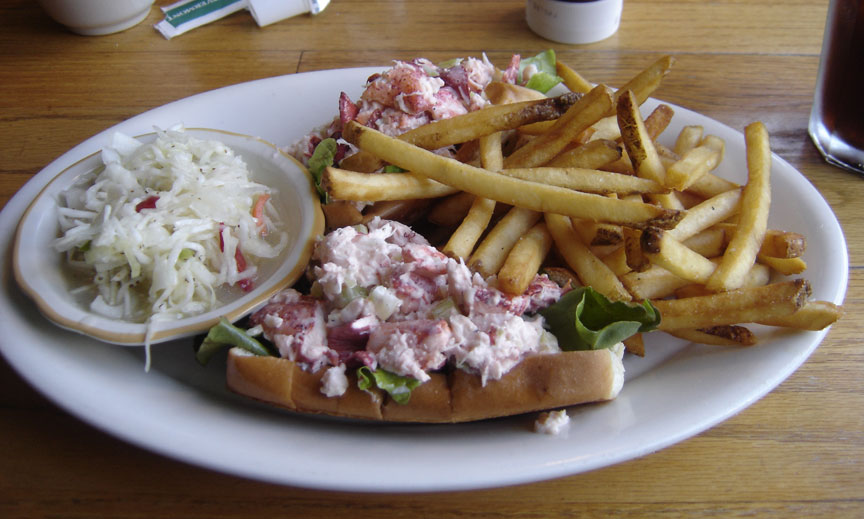