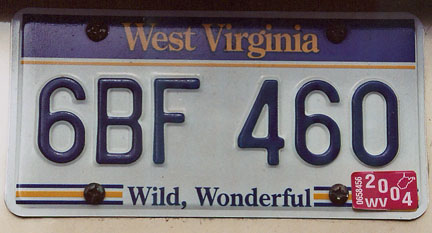 Harpers Ferry, residential town and tourist center, Jefferson County, eastern West Virginia, in the Blue Ridge Mountains, at the confluence of the Potomac and Shenandoah rivers; incorporated 1763. Settled in 1732, it is named for Robert Harper, who in 1747 began to operate a ferry across the Potomac River here. In the late 1790s a United States arsenal and armory were established here, and many of the rifles used in the War of 1812 and the American Civil War were manufactured here. In 1859 the arsenal and armory were seized in a famous raid by the abolitionist John Brown. During the Civil War, the strategically located town was the site of a number of engagements between Confederate and Union troops. Harpers Ferry National Historical Park was established in 1944 as a national monument and was redesignated in 1963 as a national historic park. It includes several old structures restored as museums, including several buildings of Storer College, a Freedman's Bureau School, which was opened in 1867 to educate former slaves and was in operation until 1955. Population (1980) 361; (1990) 308. 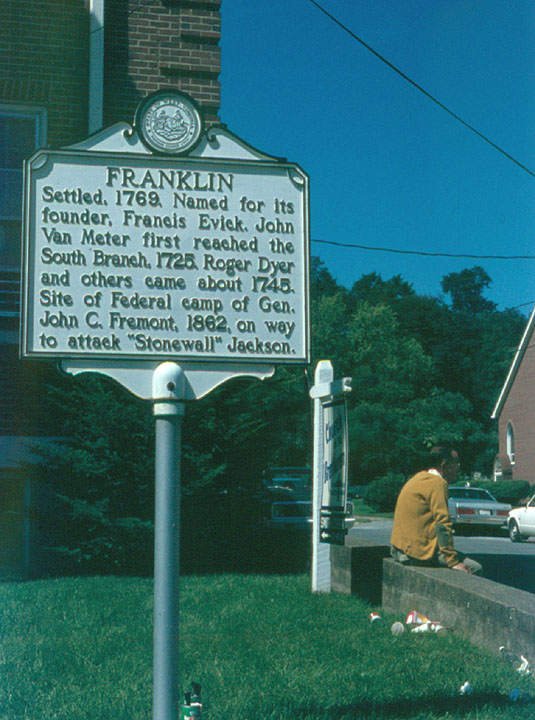 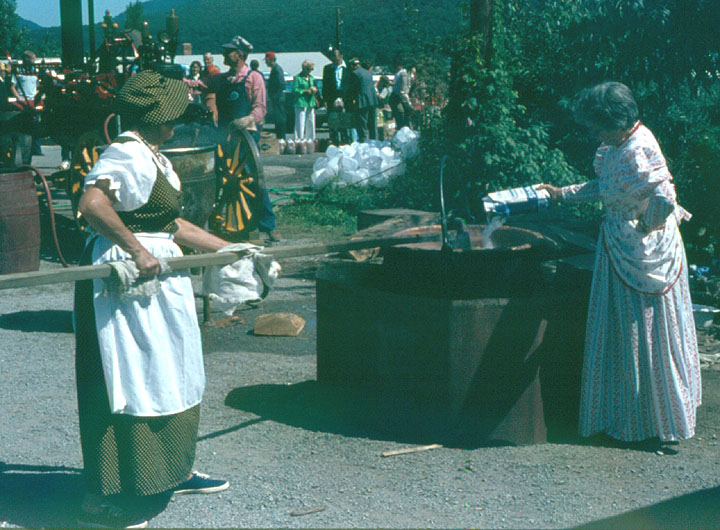 adding sugar in the making of apple butter 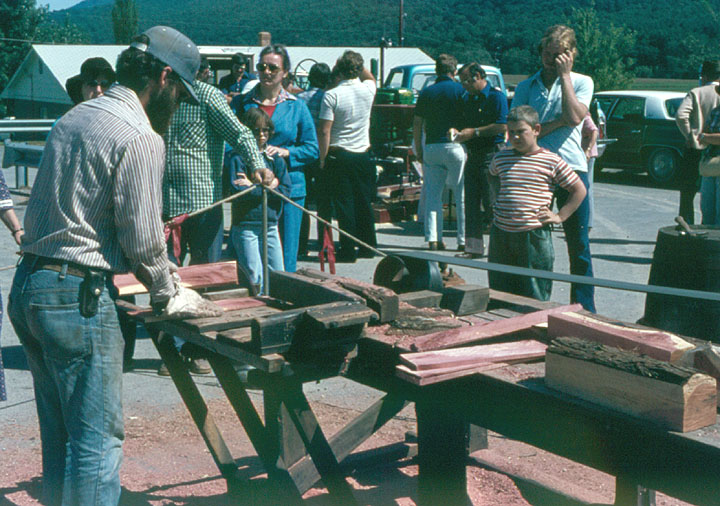 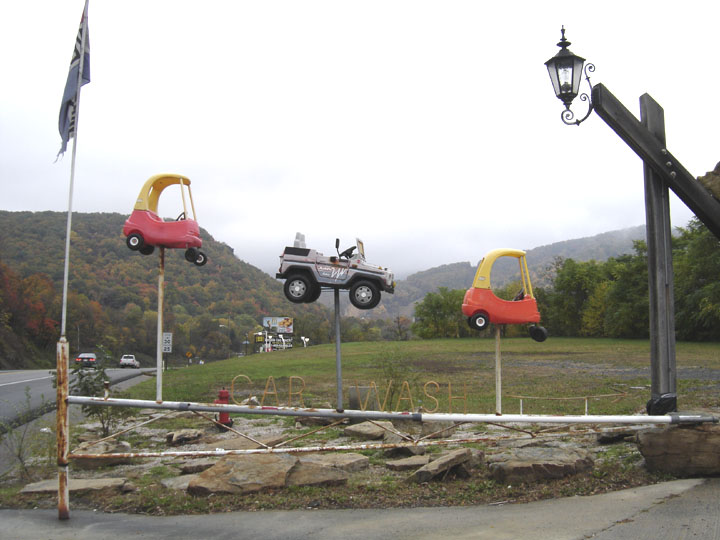 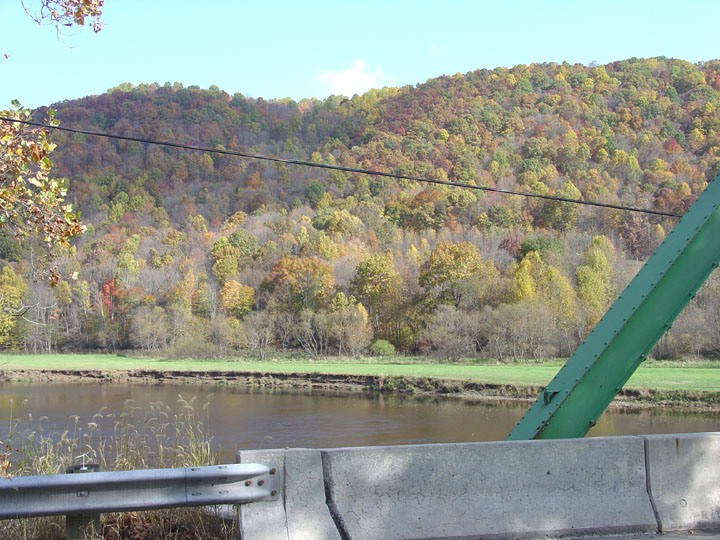 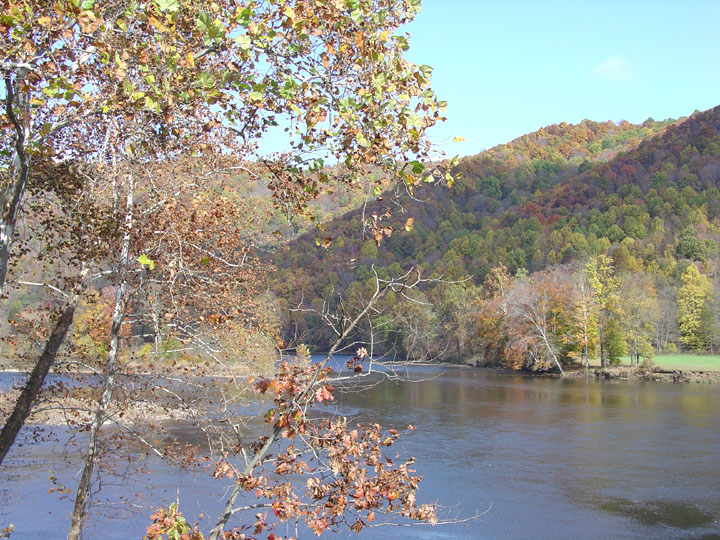 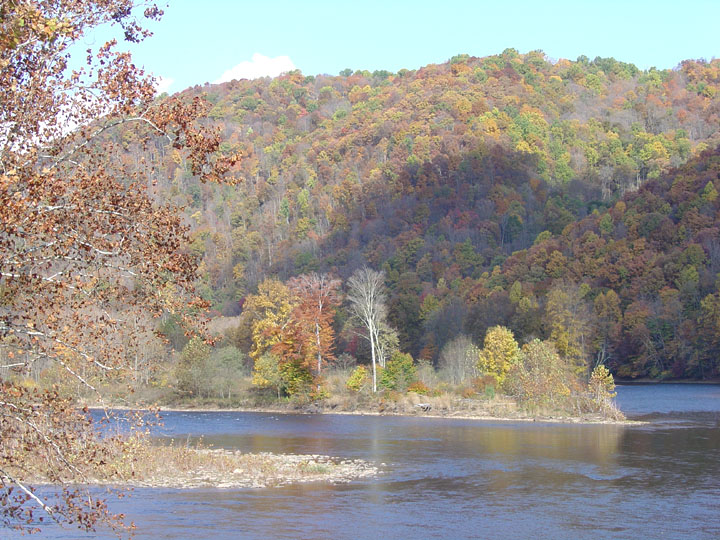 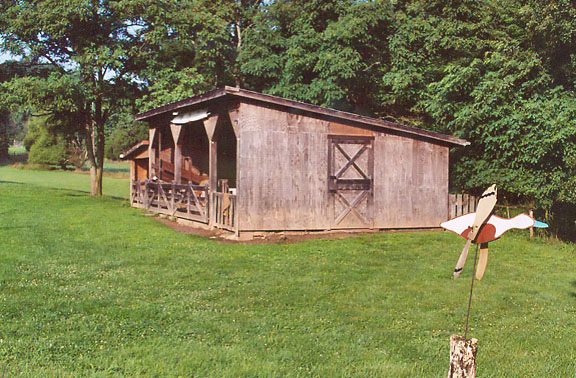 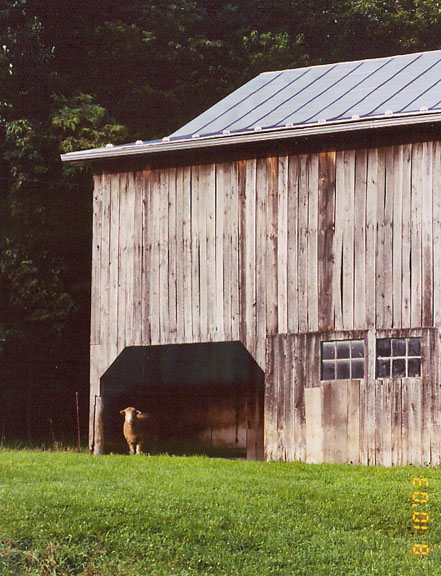 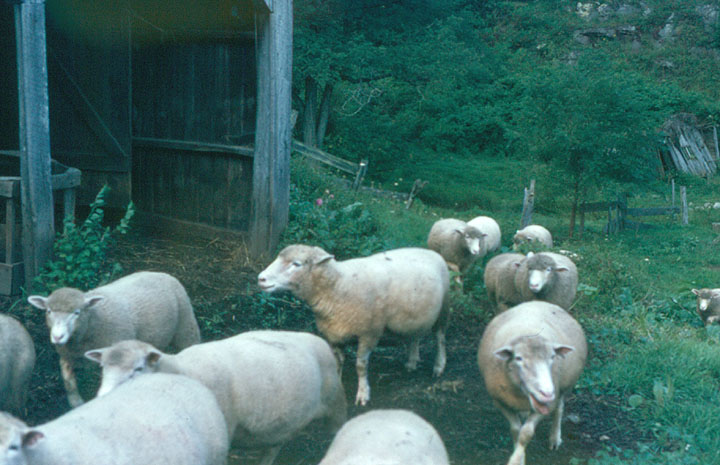 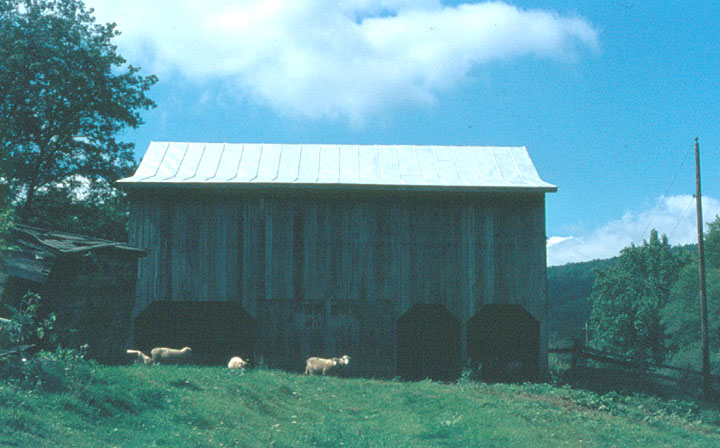 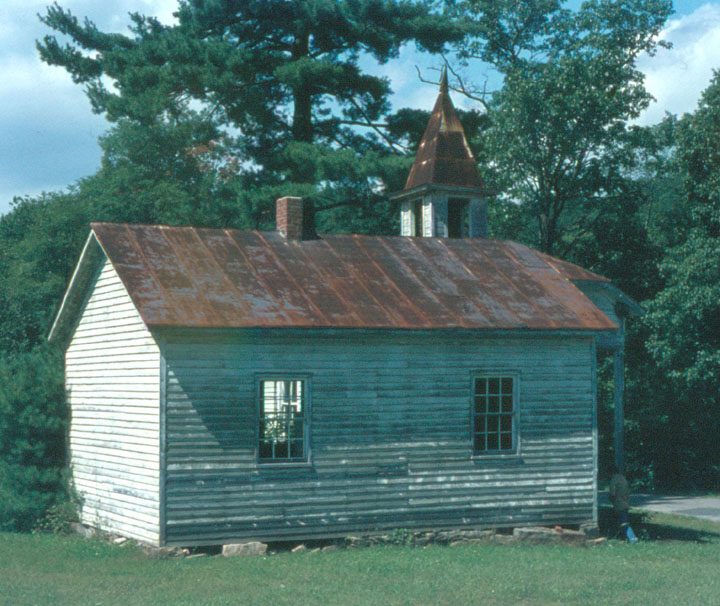 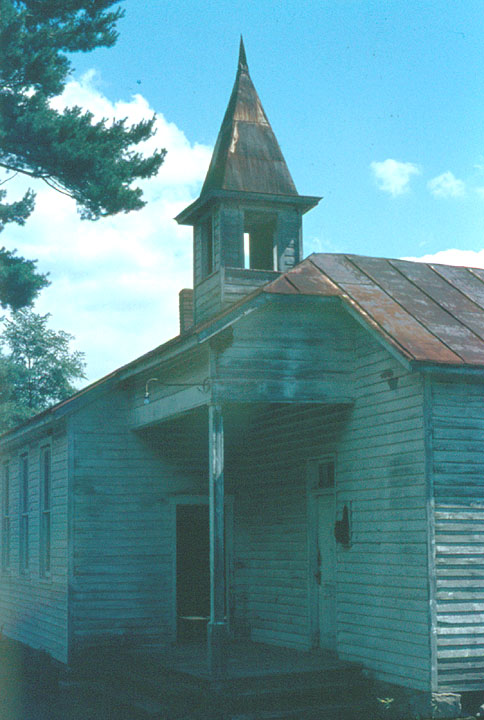 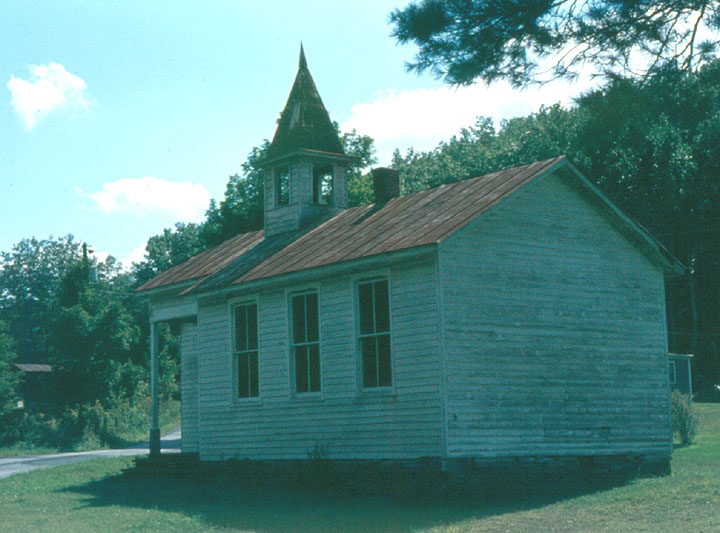 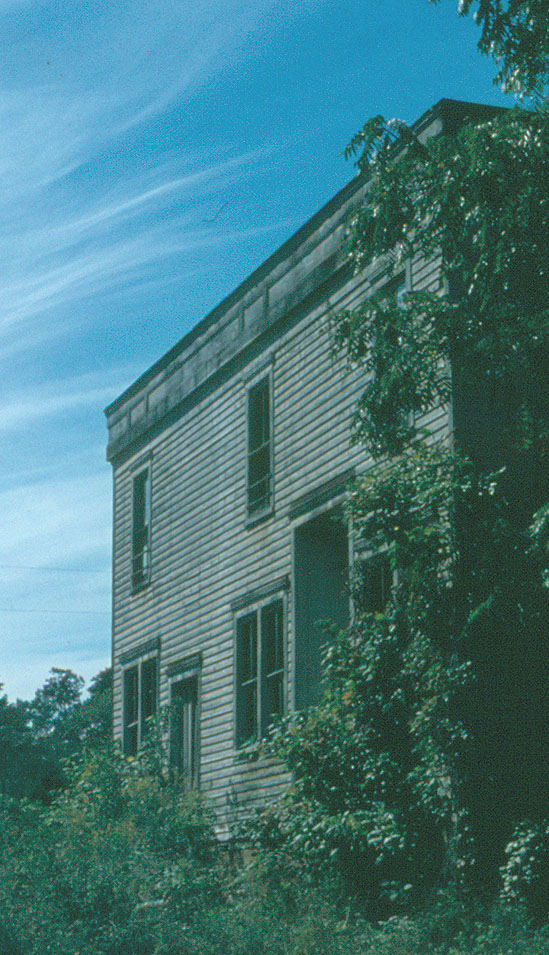 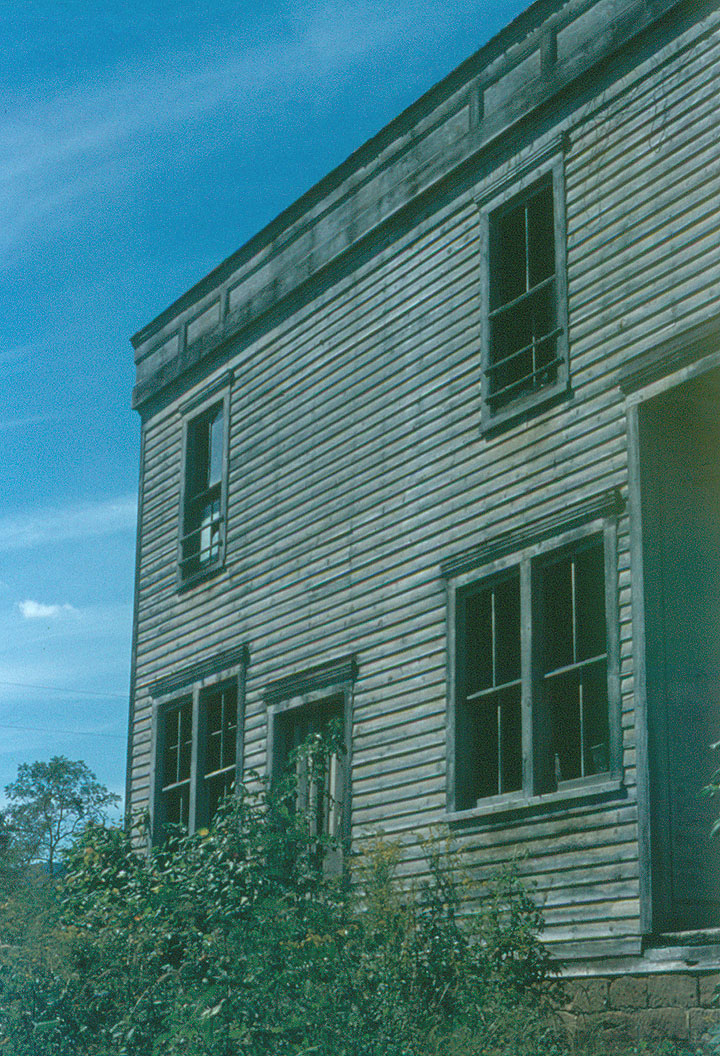 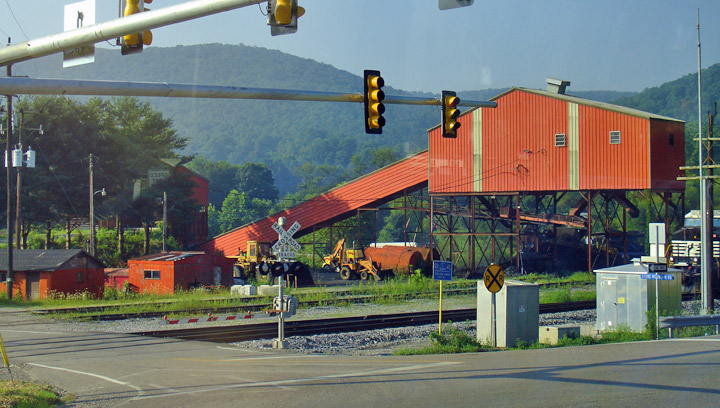 coal reloading by the railroad 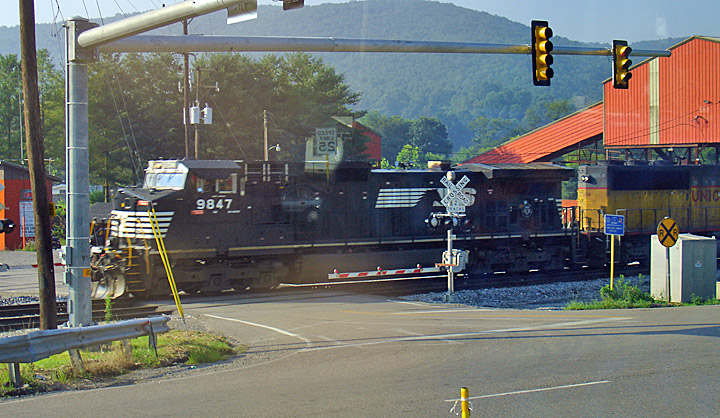 as the engine goes by