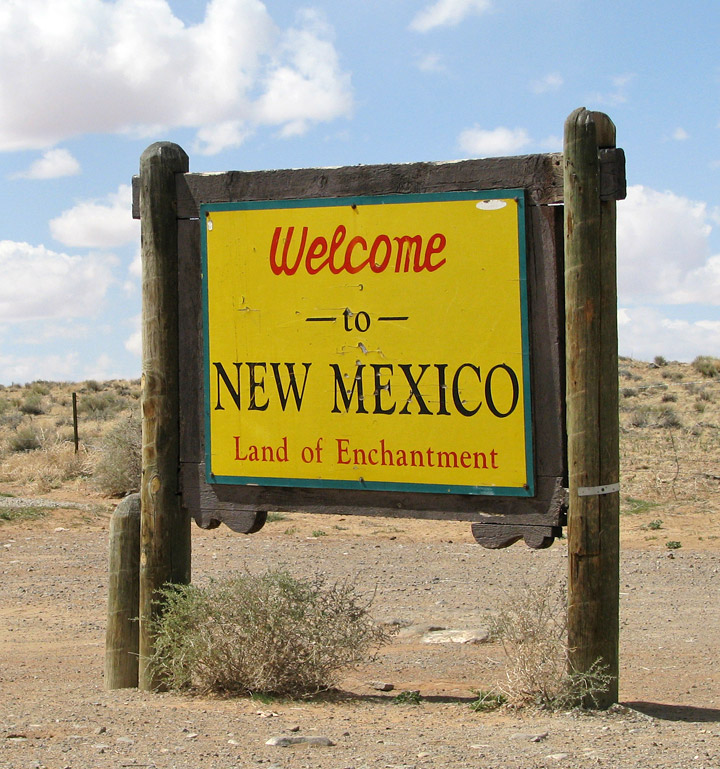 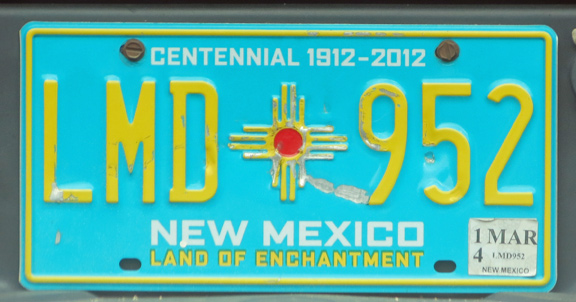 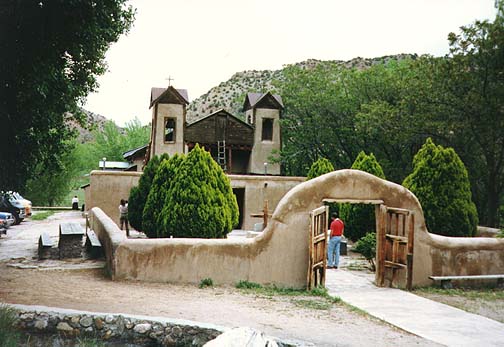 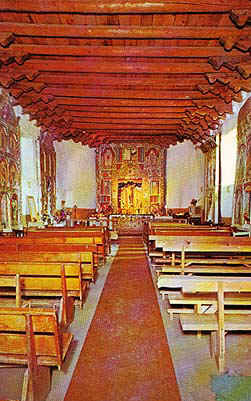 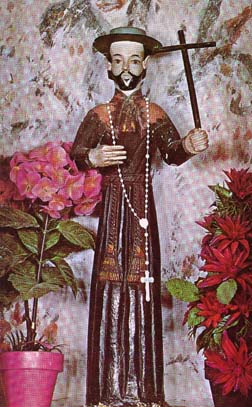 Postcards of the inside 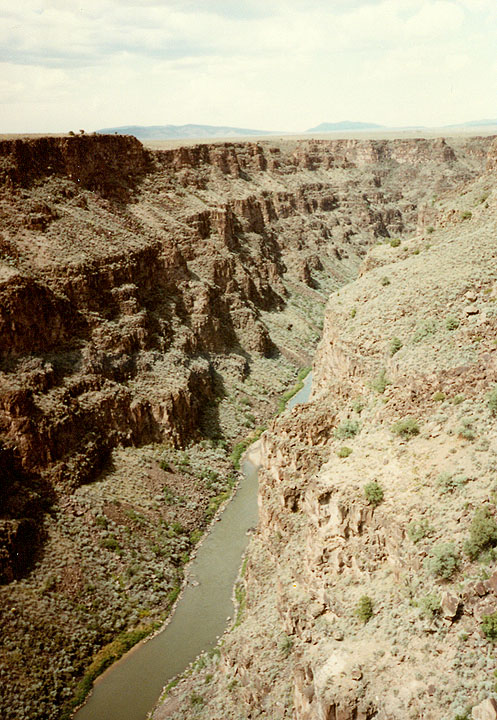 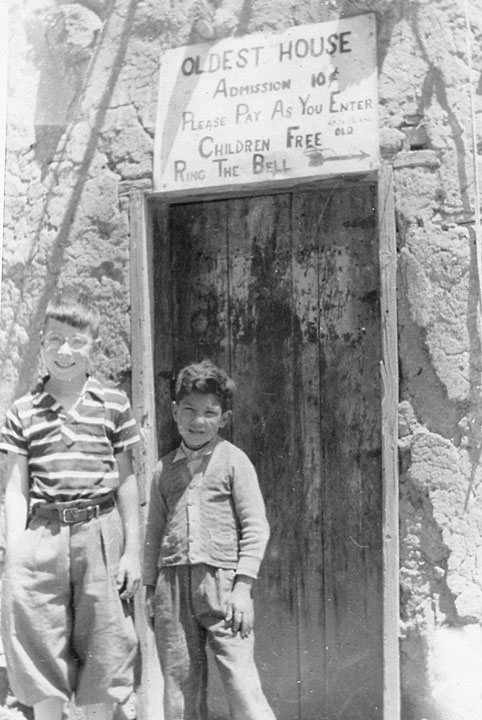 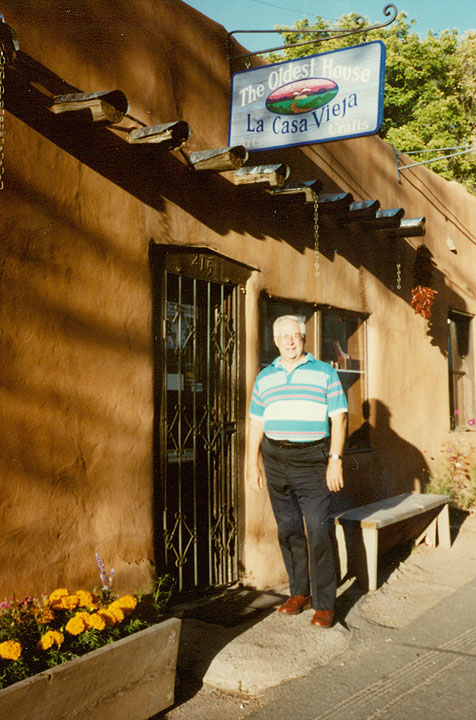 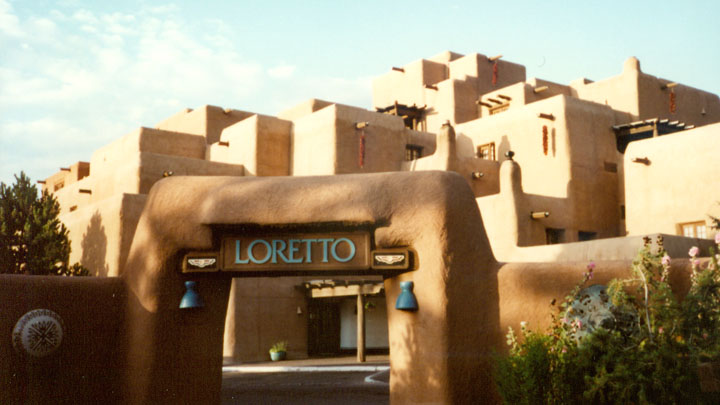 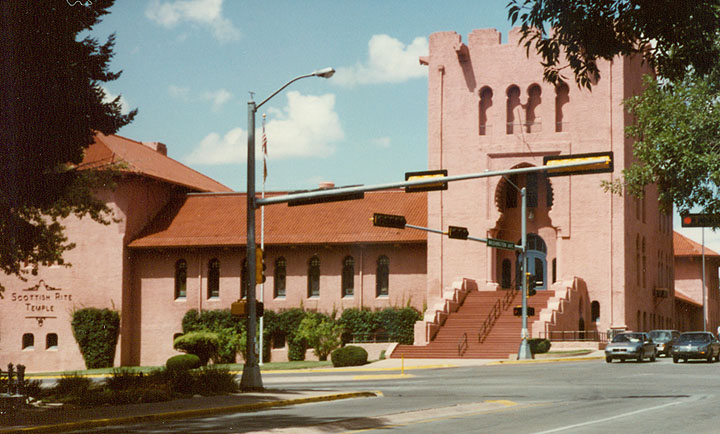 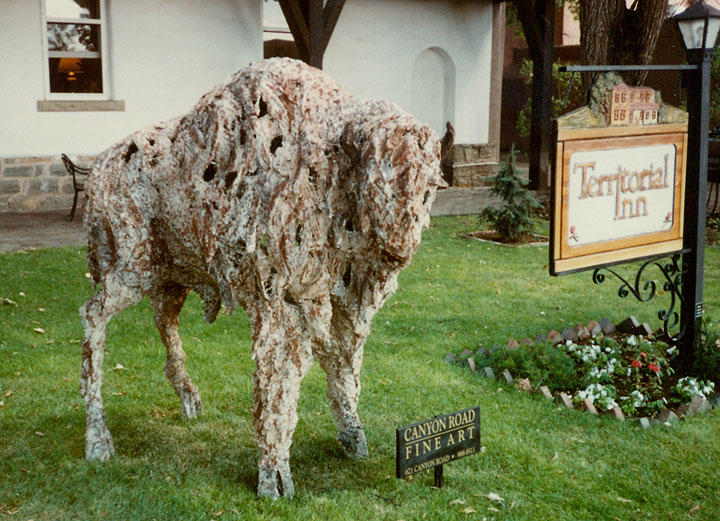 Art at the Territorial Inn 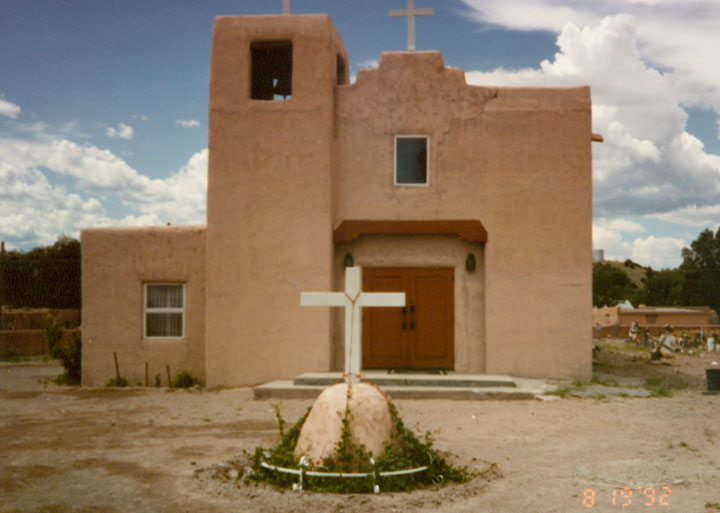 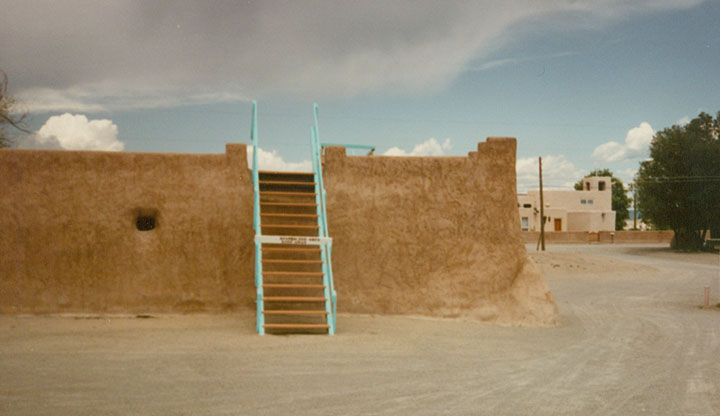 an above ground ceremonial kiva 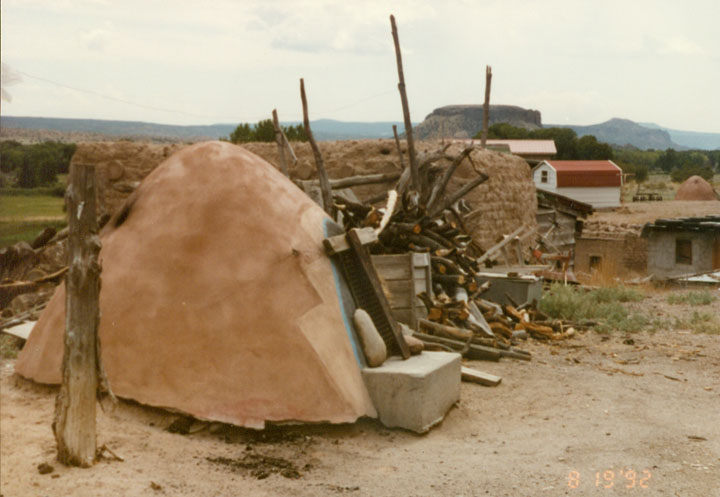 Photos of Taos and  the Santa Fe Indian Market 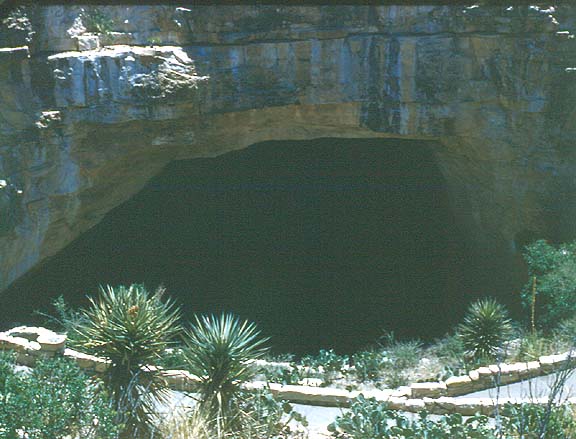 entrance to the caverns

, national park in the semiarid foothills of the Guadalupe Mountains in southeastern New Mexico. The park is the site of one of the largest subterranean labyrinths in the world. Established as a national monument in 1923, it became a national park in 1930. The caverns are believed to have been hollowed out, beginning about 12 million years ago, by the dissolving action of water on limestone. The first scientific exploration of the caverns was made in 1924 by a National Geographic Society Party, but the full extent of the caverns is still not known. 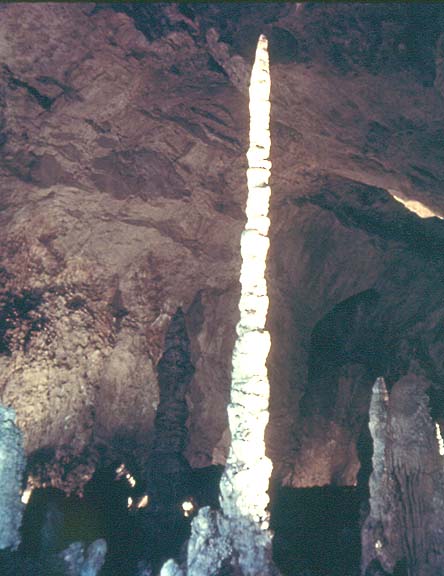 totem pole in the Big Room

About 45 km (28 mi) of connecting corridors and chambers in the caverns have been explored, and the deepest known level is 487 m (1,597 ft) below the earth’s surface. The principal chamber, the Big Room, is the largest subterranean chamber in North America; it is 610 m (2,010 ft) long and 335 m (1,105 ft) wide and reaches a height of 77 m (254 ft). Stalactites and stalagmites of various colors and sizes, ranging from massive to delicate, are found in the caverns’ chambers, which include King’s Palace, Green Lake Room, Papoose Room, and Queen’s Chamber. Nearly 1 million bats inhabit the caverns, emerging nightly from May through October in search of insects. Area, 18,926 hectares (46,766 acres).