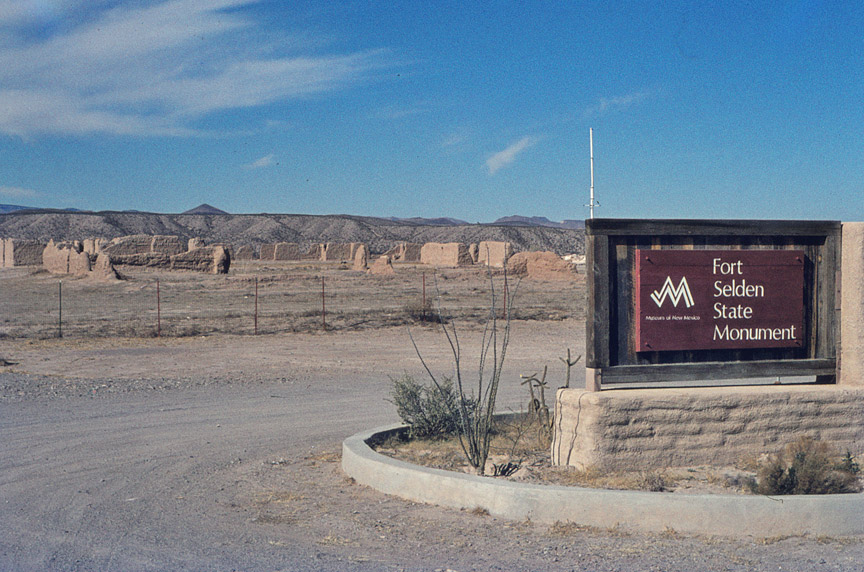 Fort Selden was a United States Army post, occupying the area in what is now Radium Springs, New Mexico. Established in 1865 for the purpose of protecting westward settlers from Native American raids, the post fell into disrepair after the American Civil War. It was ultimately abandoned in 1888, due in large part to the decision to expand Fort Bliss and the lack of any expenditures for repair of the facility. In 1970 the fort was listed on the National Register of Historic Places and in 1974 the fort was declared a New Mexico state monument. It is overseen by the New Mexico State Monuments Division of the New Mexico Department of Cultural Affairs. 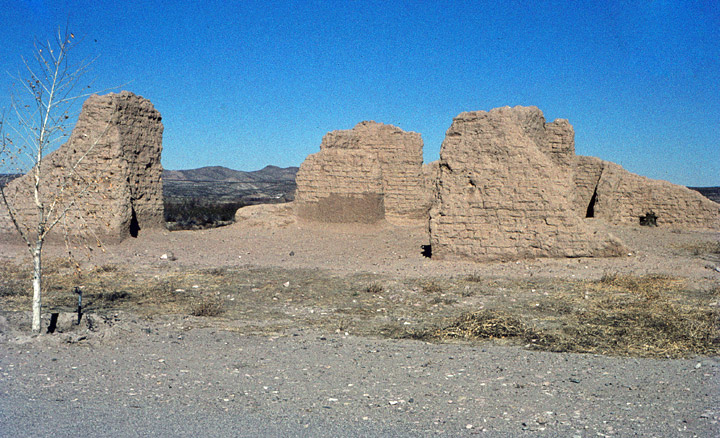 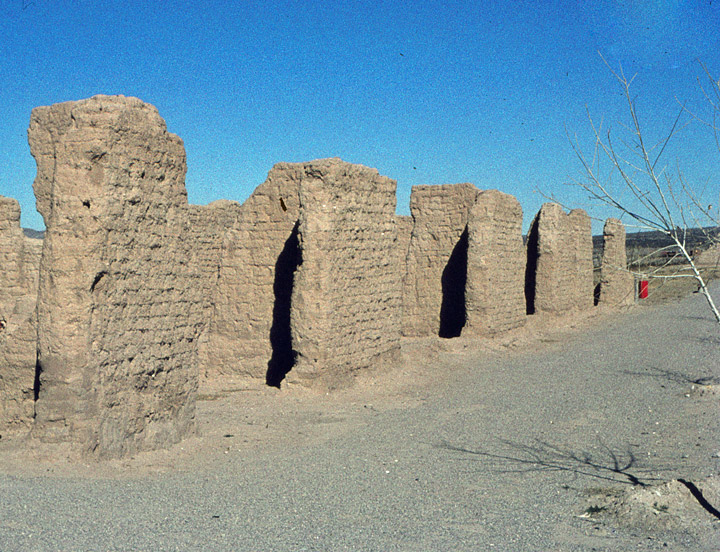 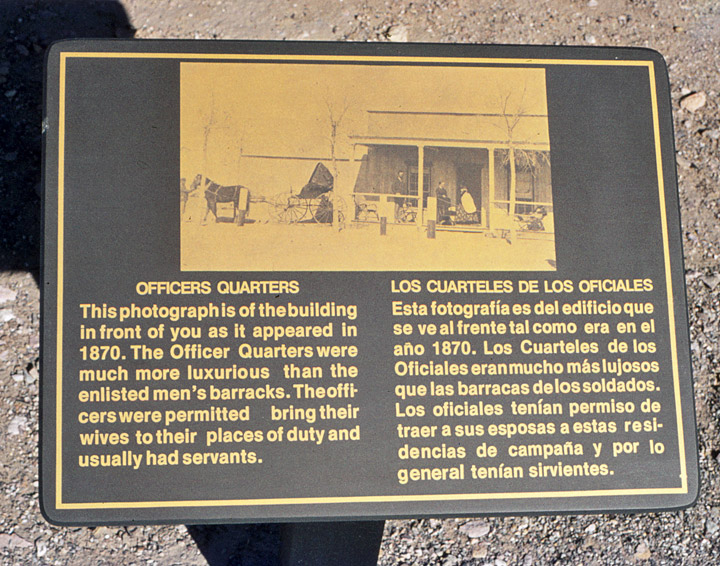 Fort Selden was established in 1865 in an effort to bring peace to the south central region of present day New Mexico. Built on the banks of the Rio Grande, the adobe fort housed units of the U.S. Infantry and Cavalry. Their intent was to protect settlers and travelers in the Mesilla Valley from desperados and Apache Indians. Several of the units stationed at the fort were black troopers, referred to as Buffalo Soldiers. A young Douglas MacArthur called the fort home while his father was post commander in the late 1880s. By 1890, criminals and raiding parties were no longer considered a threat as hostilities eventually lessened and the fort was no longer needed. Like many small forts in the Southwest, the government decommissioned the fort and it was abandoned in 1891. 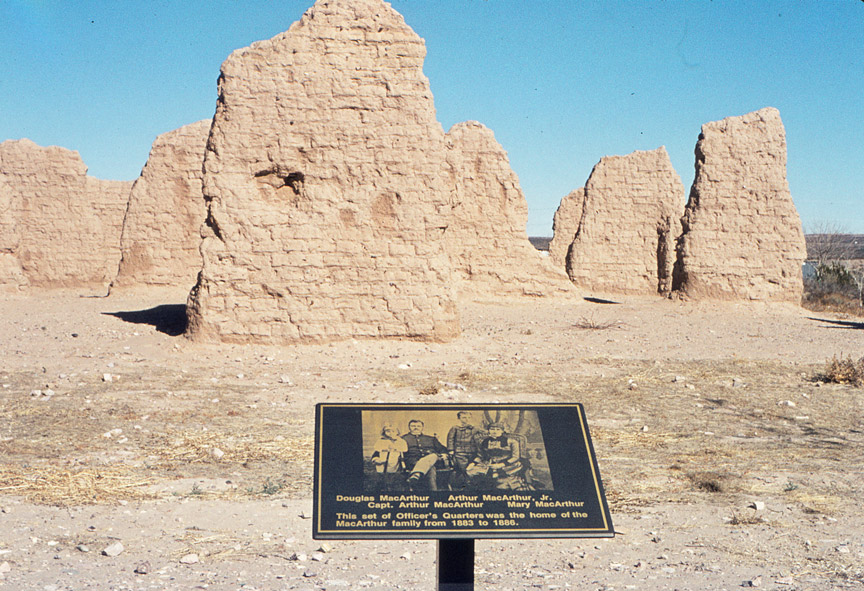 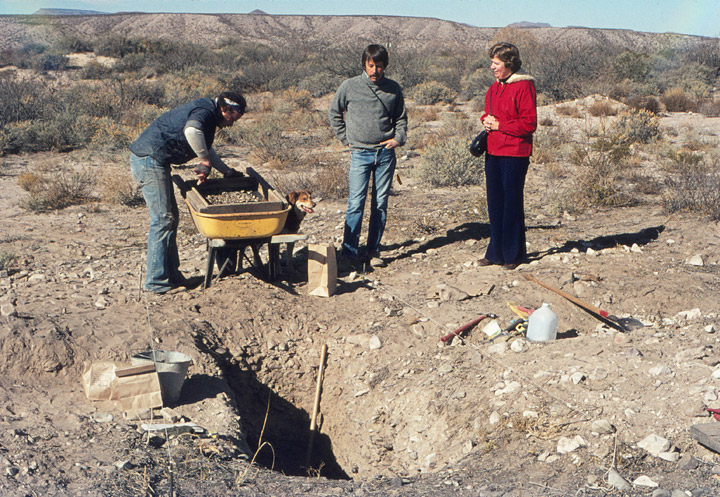