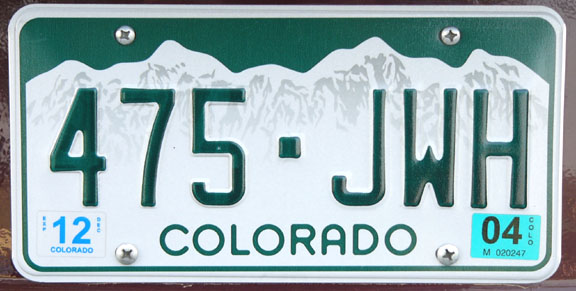 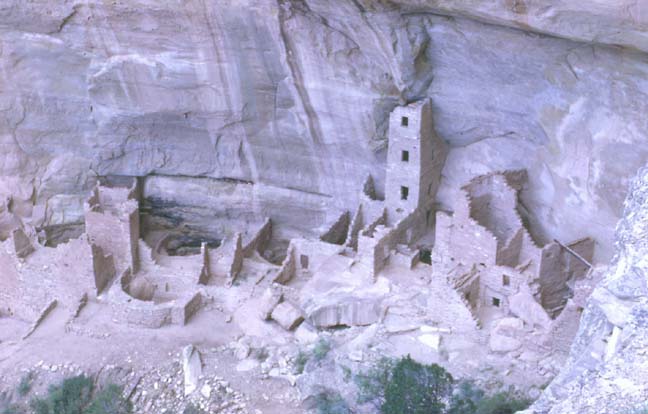 , national park located in southwestern Colorado. Established in 1906, the park contains the most notable and best-preserved ancient cliff dwellings in the United States. Mesa Verde (Spanish for "green table") is so called because of the thick forests of green juniper and piñon trees that cover its level summit. The mesa rises abruptly from the Mancos and Montezuma valleys to an elevation of 600 m (2,000 ft) above the valley floor and reaches a maximum height of 2,600 m (8,500 ft) above sea level. Numerous canyons scar the surface of the mesa top, and in the precipitous walls of the canyons are large alcoves containing the remains of the multistory cliff dwellings. 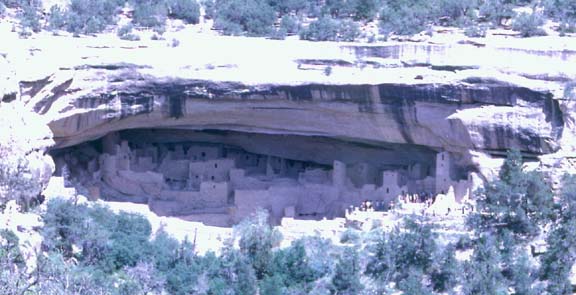 The most notable of the cliff dwellings are Cliff Palace in Cliff Canyon, which contains more than 200 rooms and 23 kivas (ceremonial chambers); Spruce Tree House in Spruce Tree Canyon, with 114 rooms and 8 kivas; and Balcony House in Soda Canyon, a small cliff dwelling of 38 rooms and 2 kivas. Other sites are found on the mesa top. Park facilities include two museums, with exhibits illustrating the life, customs, and arts of the ancient occupants of the mesa. 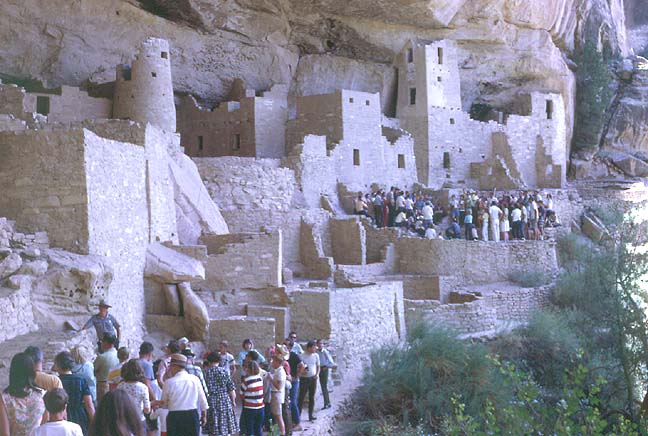 The ancient inhabitants of Mesa Verde were an agricultural people. The earliest inhabitants moved onto the mesa about AD 600 and lived on the mesa tops and in the alcoves from AD 600 to AD 1300. These people were the ancestors of the modern-day Pueblo Native Americans. Several of the cliff dwellings were explored in 1874; the major ruins were discovered in 1888. Area, 21,093 hectares (52,122 acres). 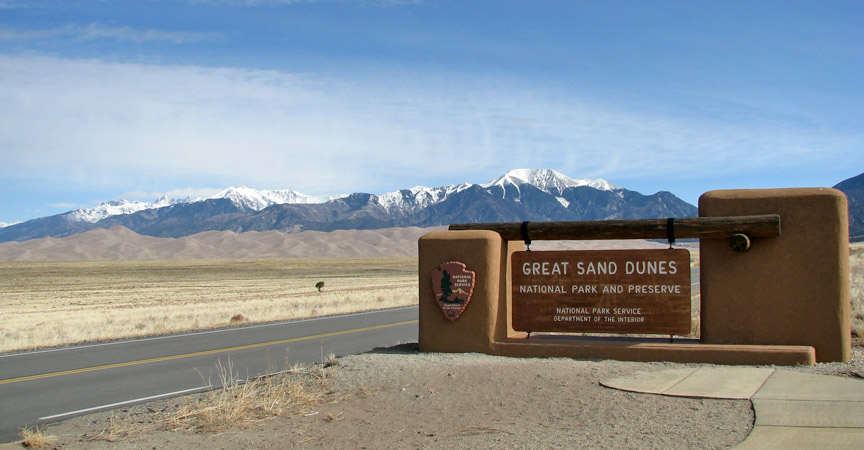 Sand Dunes next to the mountains 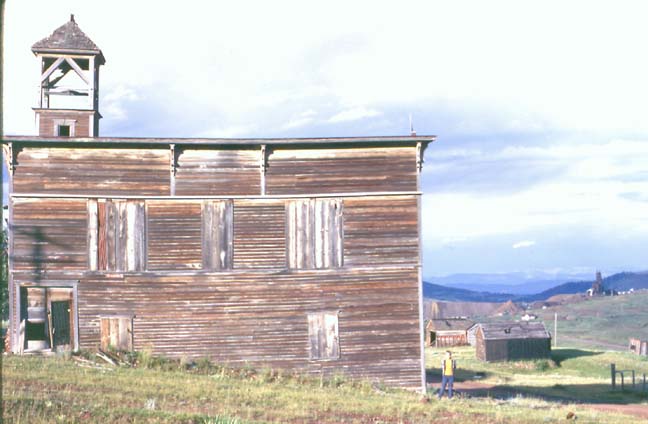 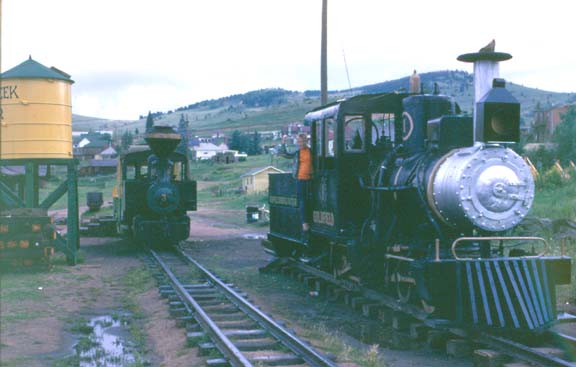 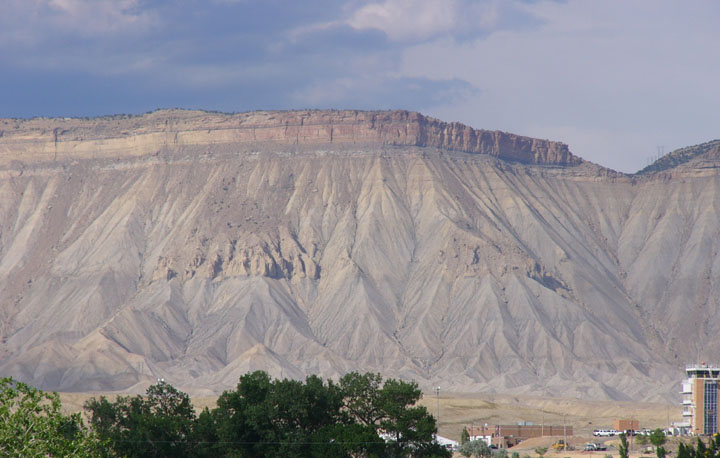 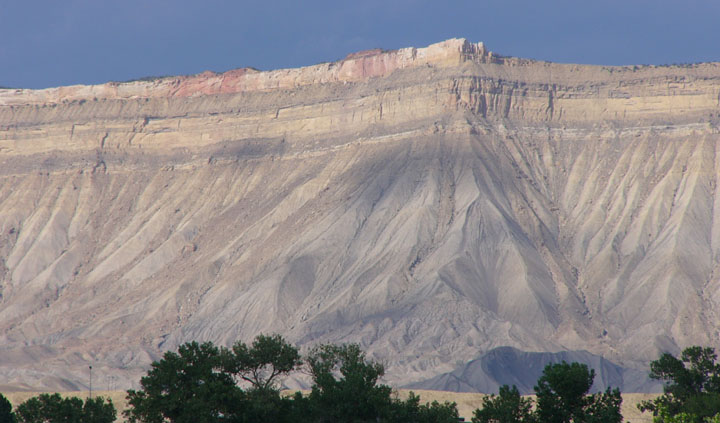