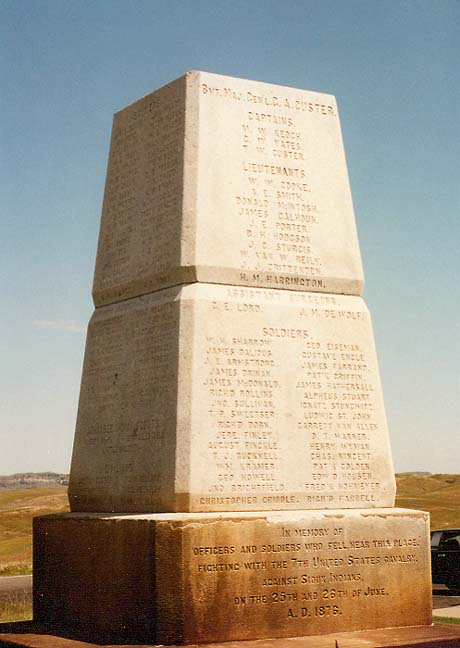 monument at the Little Bighorn

Little Bighorn, Battle of the

, commonly known as Custer's Last Stand, American military engagement fought on June 25, 1876, in what is now Montana, between a regiment of the Seventh United States Cavalry led by Lieutenant Colonel George Armstrong Custer and a force of Sioux and Northern Cheyenne warriors. The discovery of gold in the nearby Black Hills in 1874 had led to an influx of white prospectors into Native American territory and to attacks on the prospectors by the Sioux, under Chiefs Sitting Bull, Crazy Horse, and Gall. 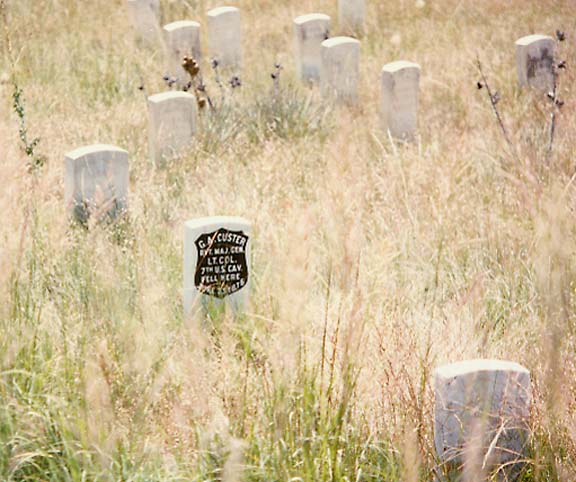 In 1876 the army planned a campaign against the hostile Native Americans, then centered in southeastern Montana Territory. Custer's regiment of 655 men formed the advance guard of a force under General Alfred Howe Terry. On June 25 Custer's scouts located the Sioux on the Little Bighorn River. Unaware of the Native American strength, between 2500 and 4000 men, Custer disregarded arrangements to join Terry at the junction of the Bighorn and Little Bighorn rivers and prepared to attack at once. In the hope of surrounding the Native Americans, he formed his troops into a frontal-assault force of about 260 men under his personal command and two flanking columns. The center column encountered the numerically superior Sioux and Cheyenne. Cut off from the flanking columns and completely surrounded, Custer and his men fought desperately but all were killed. Later Terry's troops

More Photos from the Bighorn 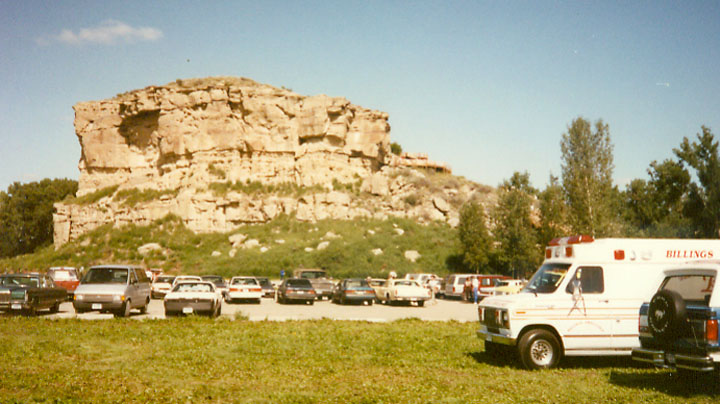 Pompey's Pillar, a rock formation with Native American pictographs, that was inscribed by explorer William Clark on July 25, 1806, on the return portion of the Lewis and Clark Expedition (1804-1806). 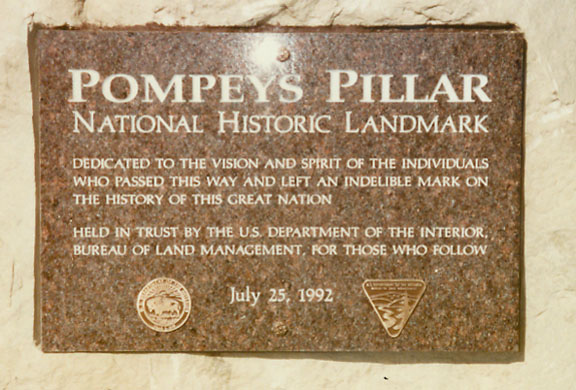 held by the Bureau of Land Management 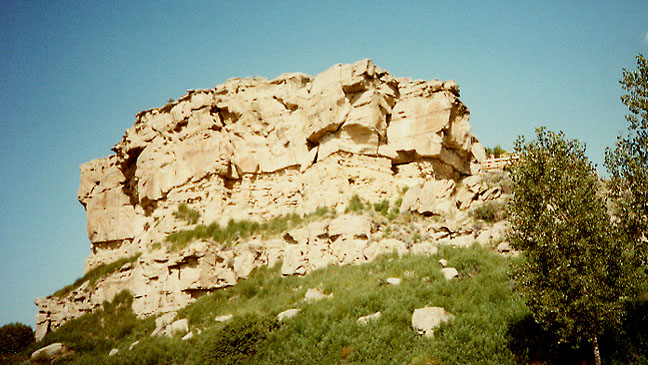 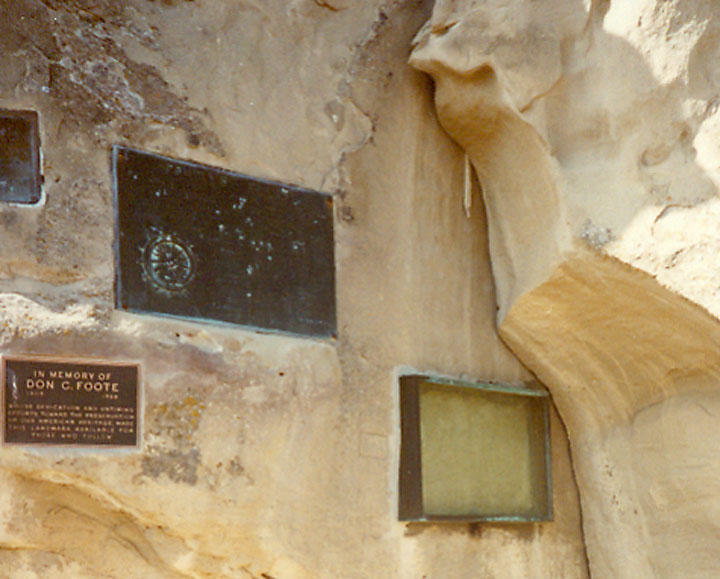