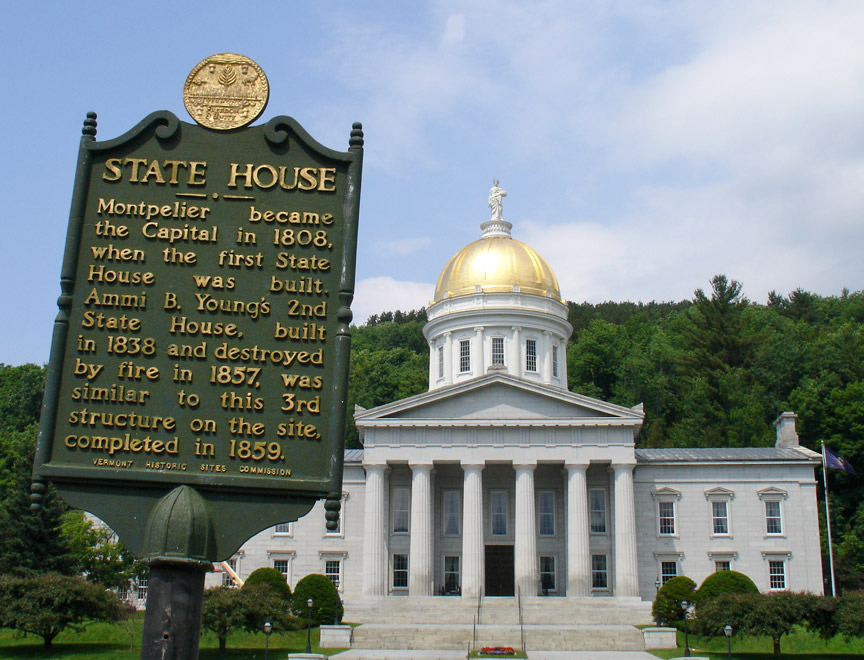 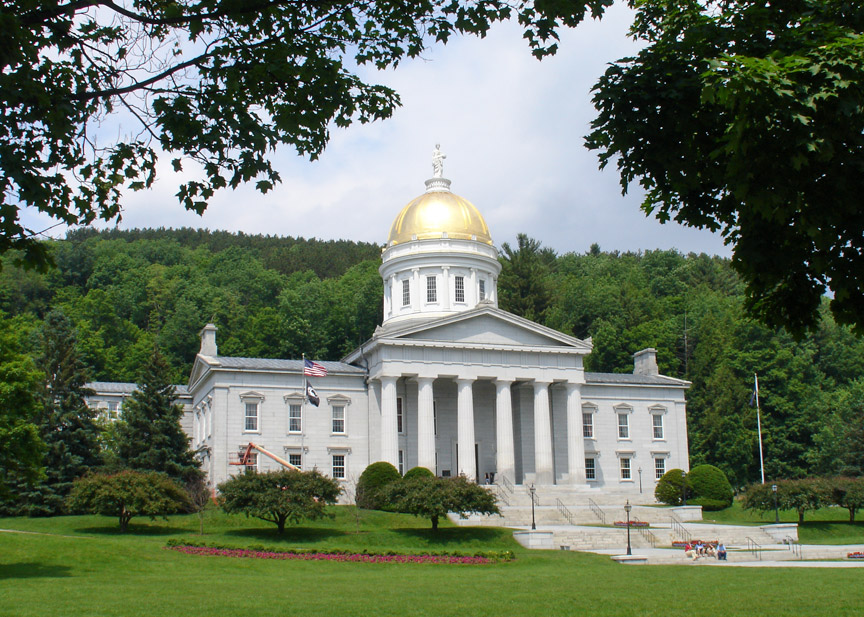 Montpelier is the capital of the U.S. state of Vermont and the county seat of Washington County. Montpelier is the site of the Vermont State House, visible from the outskirts of town, which is located on State Street on the west side of downtown. The Winooski River, known locally as the "Onion River," flows along the south edge of downtown and is fed by several smaller tributaries that cut through residential districts. 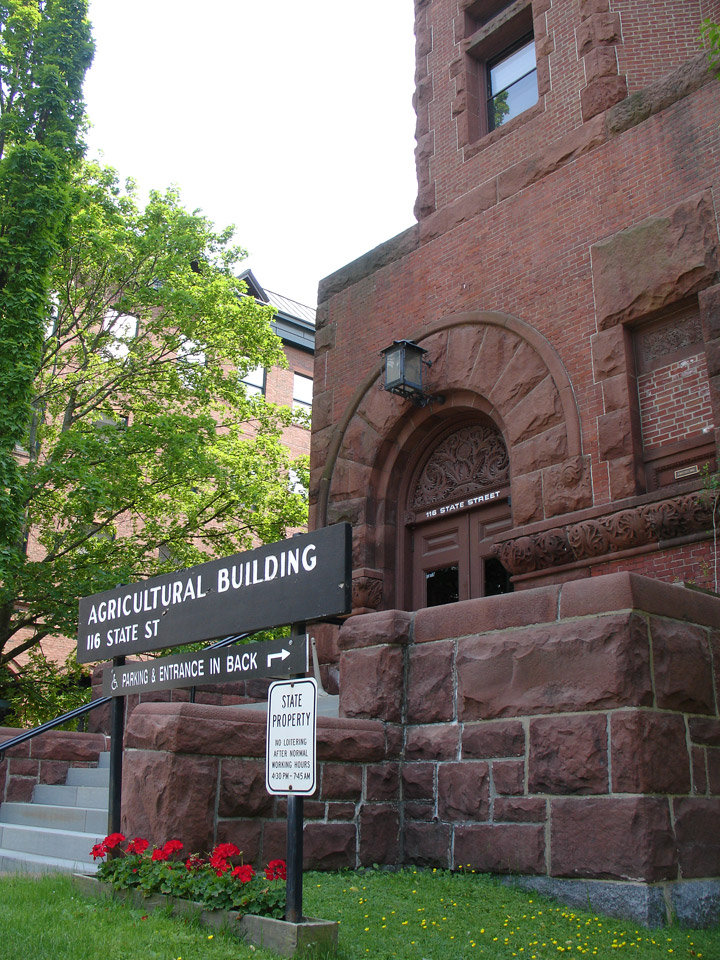 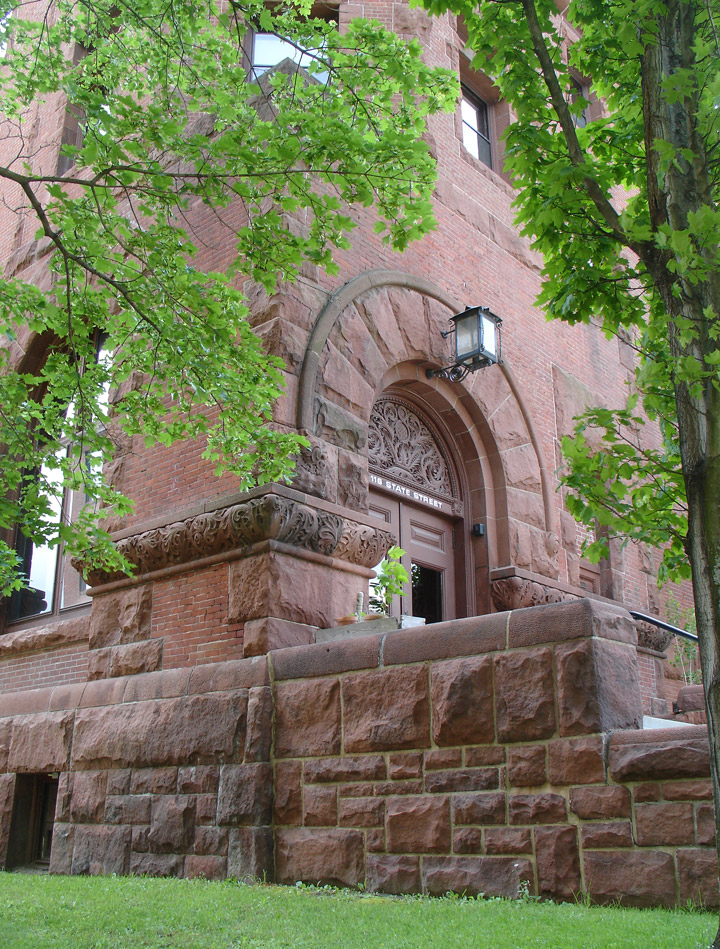 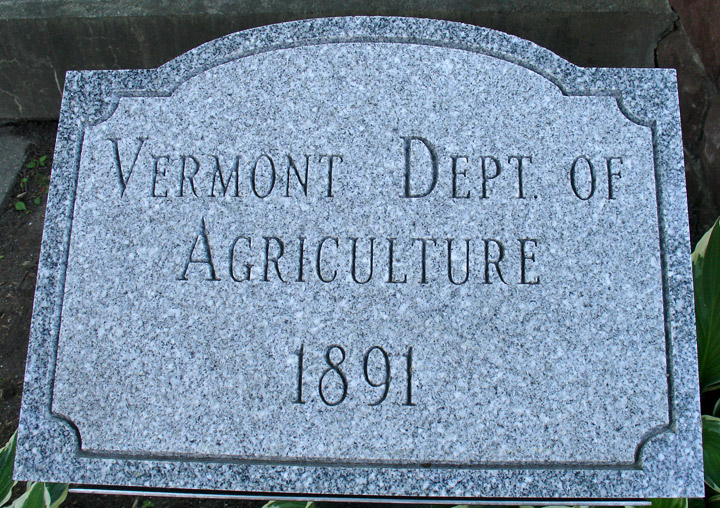 Montpelier was chartered by the Vermont General Assembly on August 14, 1781. Since Colonel Jacob Davis named Calais for the French port city of the same name, it is likely that he named Montpelier for the French town of Montpellier, for there was a general enthusiasm for things French as a result of France's aid during the American Revolution 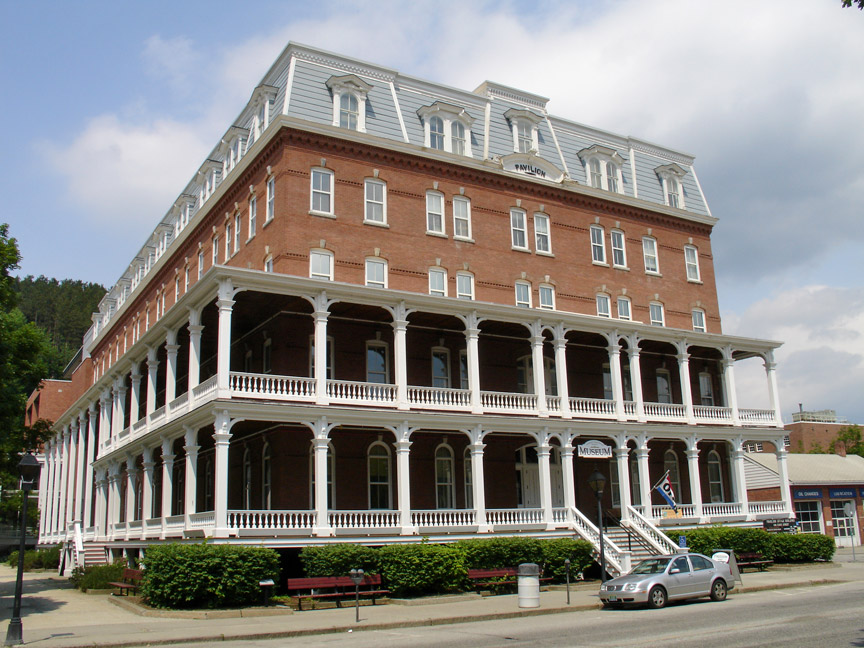 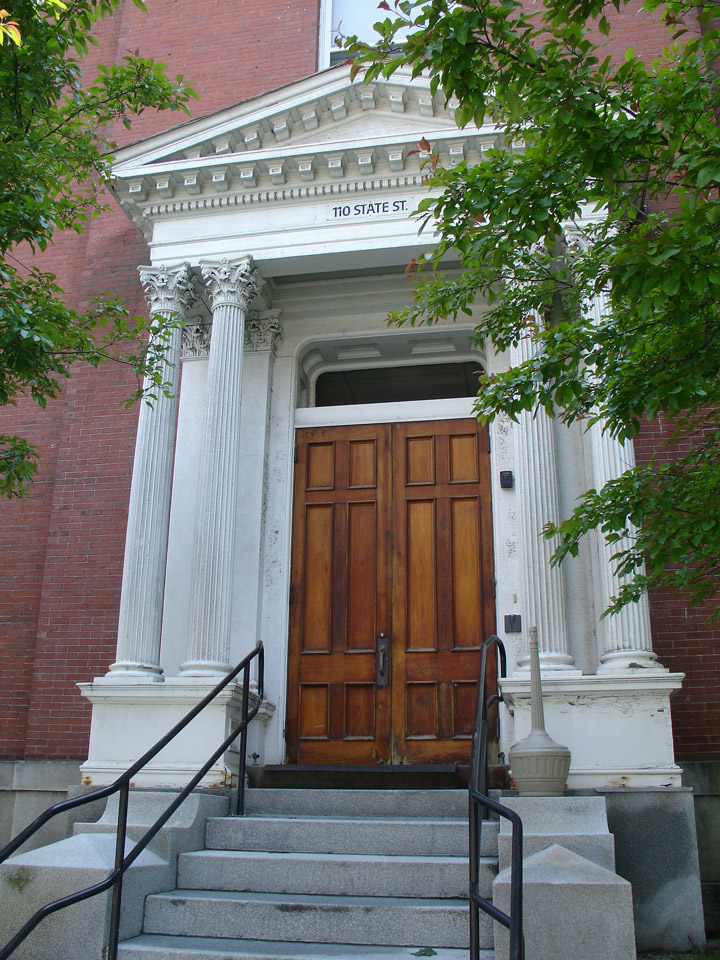 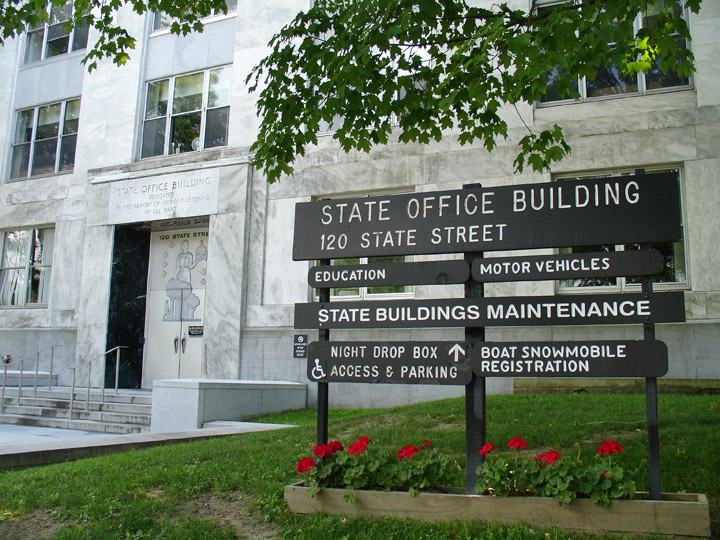 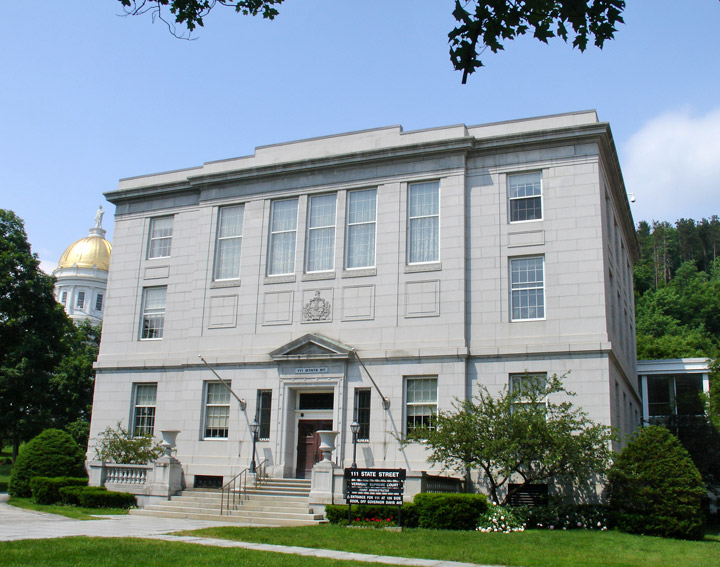 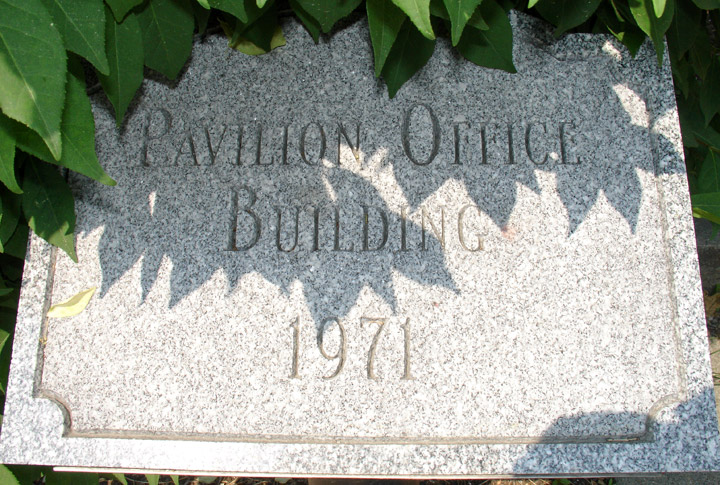 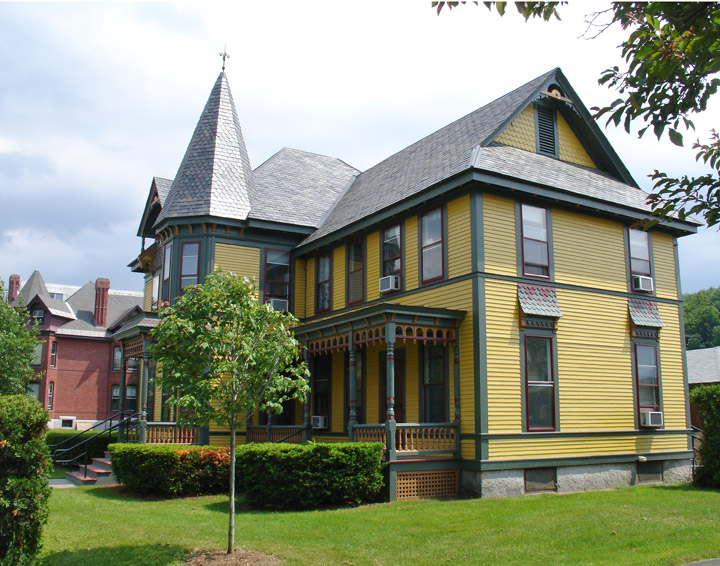 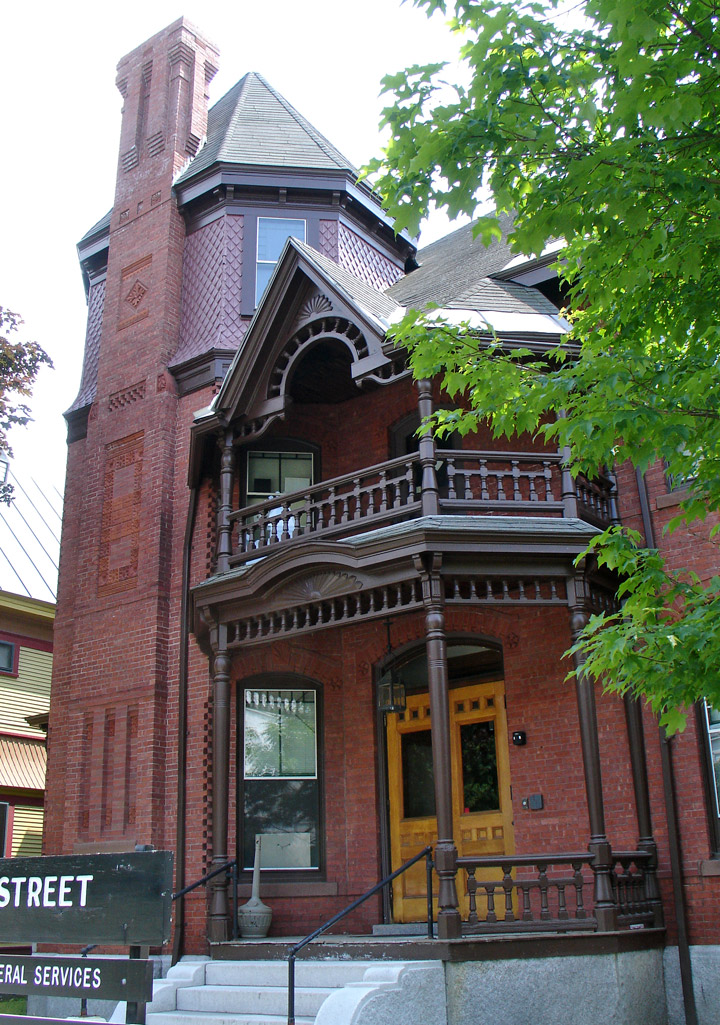 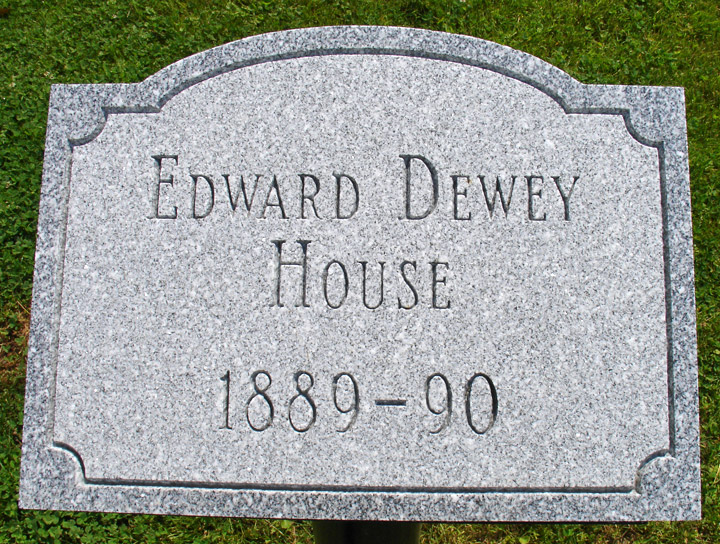 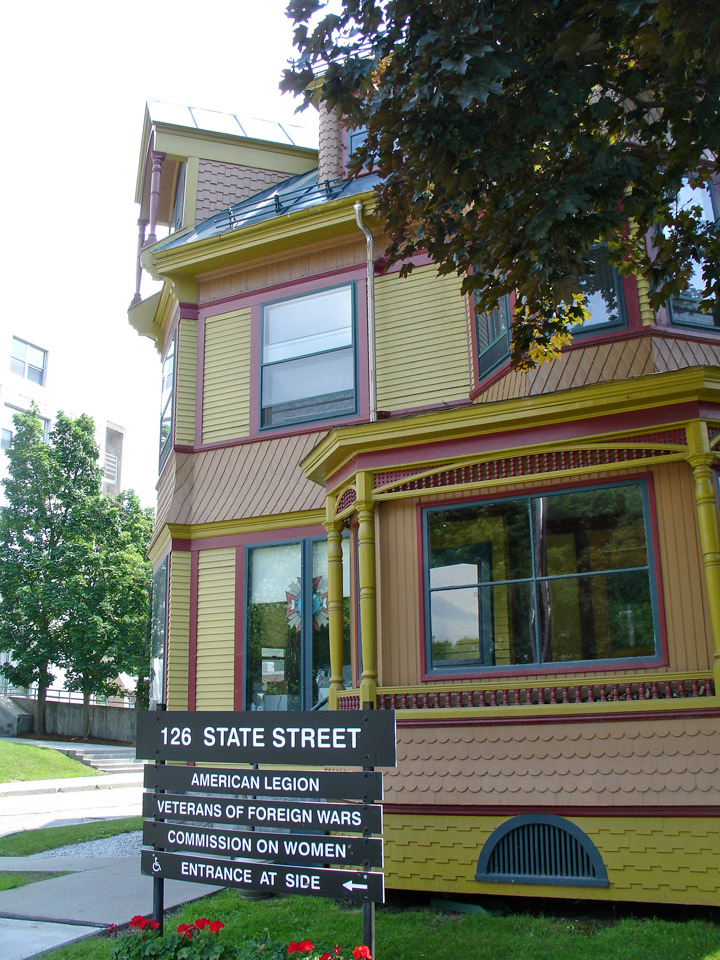 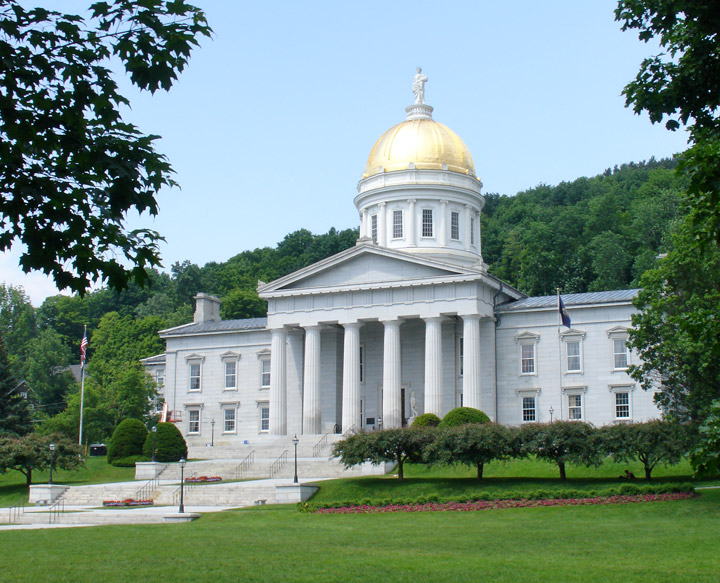