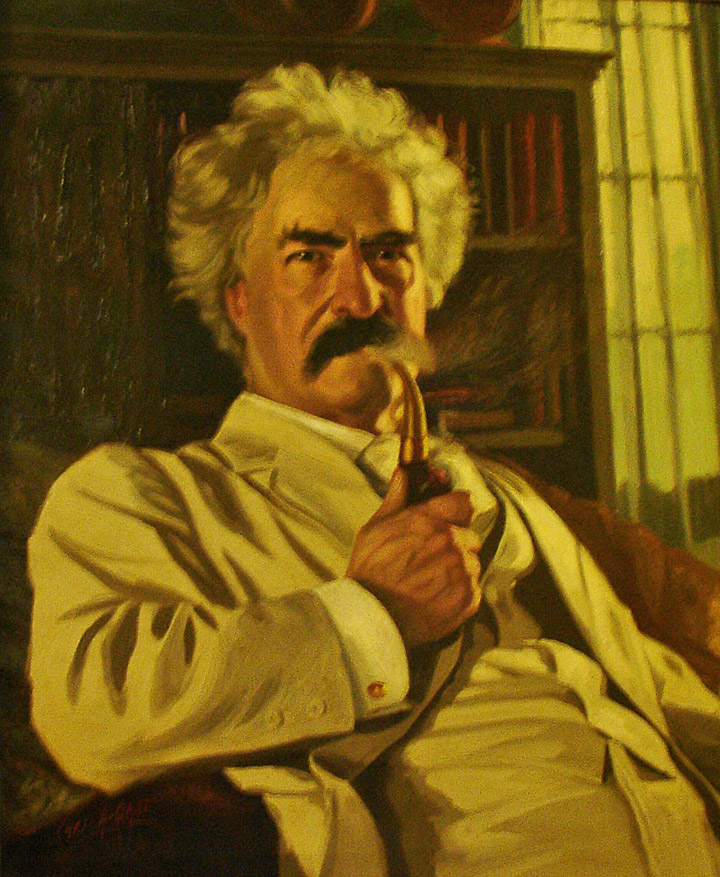 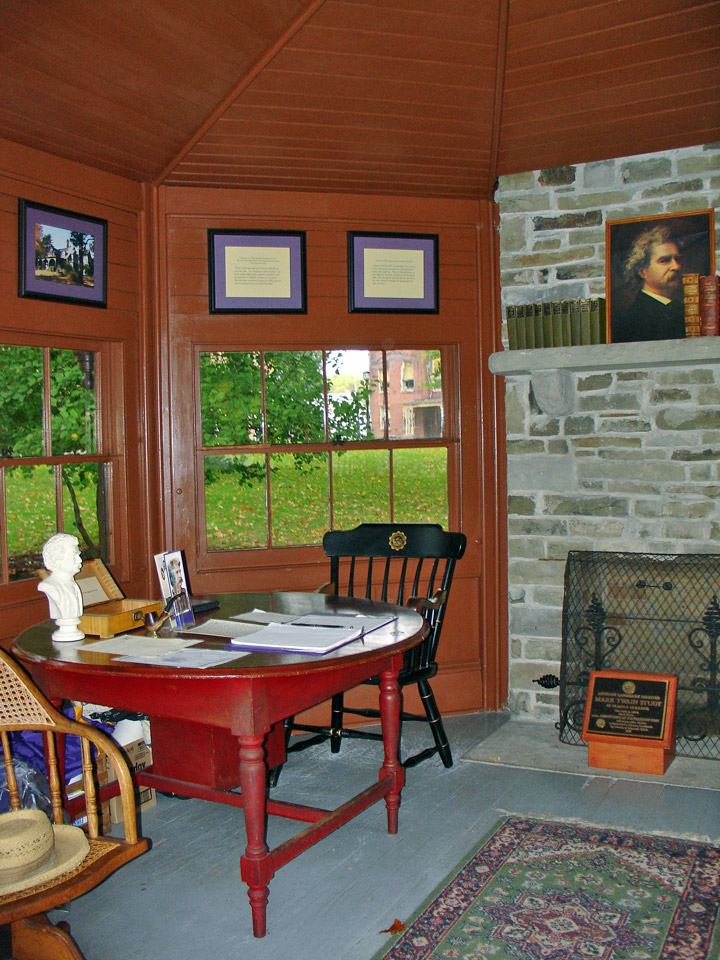 Nearby is a monument to the American Revolution general John Sullivan, marking the site of the Battle of Newtown (1779). In the battle, U.S. troops under General Sullivan defeated British and Native American forces led by Sir John Johnson and the Mohawk chief Joseph Brant. The first permanent settlement here was established in 1790. Originally incorporated as the village of Newtown in 1815, the settlement was renamed Elmira in 1828. Its main economic growth began in the 1850s. During the American Civil War, a large camp for Confederate prisoners was here. In 1972 the city was damaged by river flooding. Population 35,327 (1980); 33,724 (1990); 31,367 (1998 estimate). 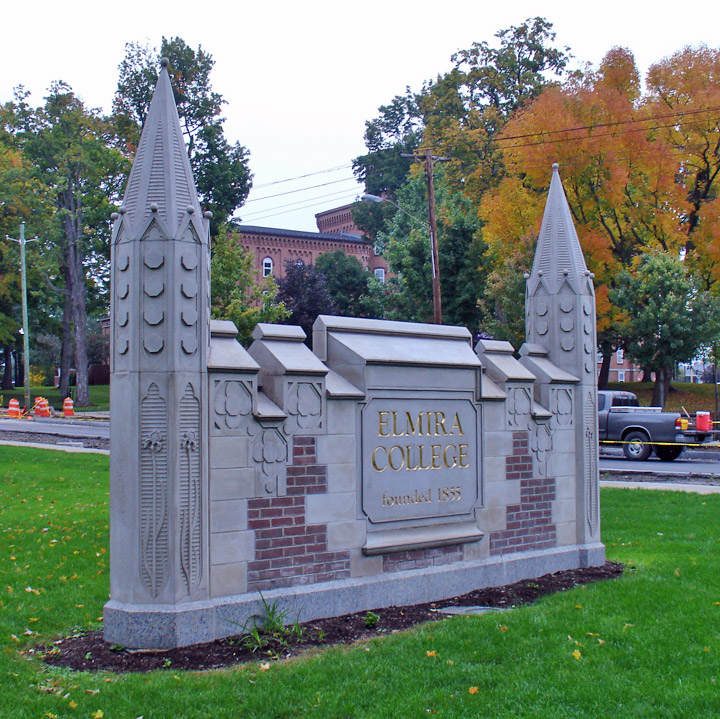 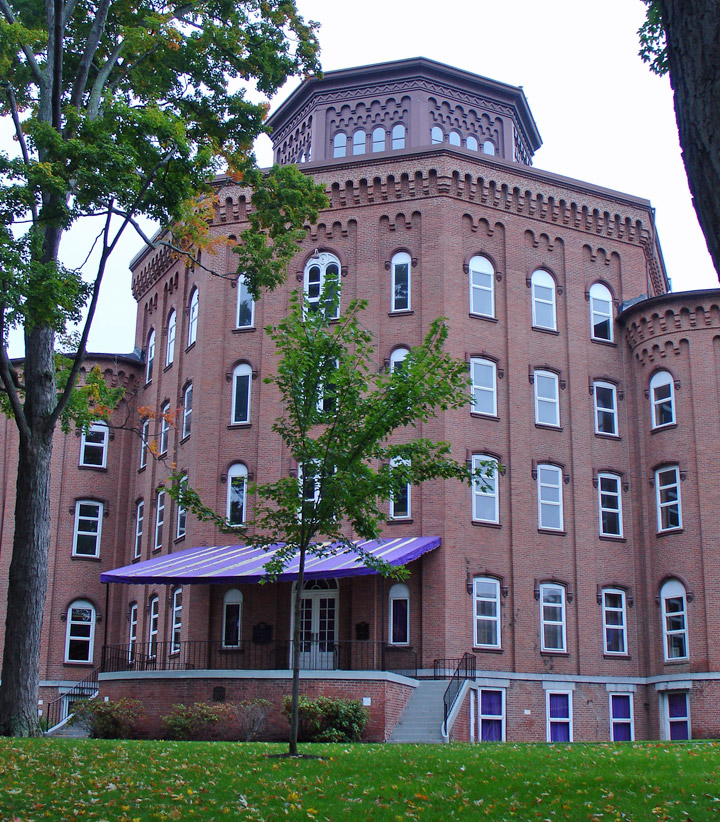 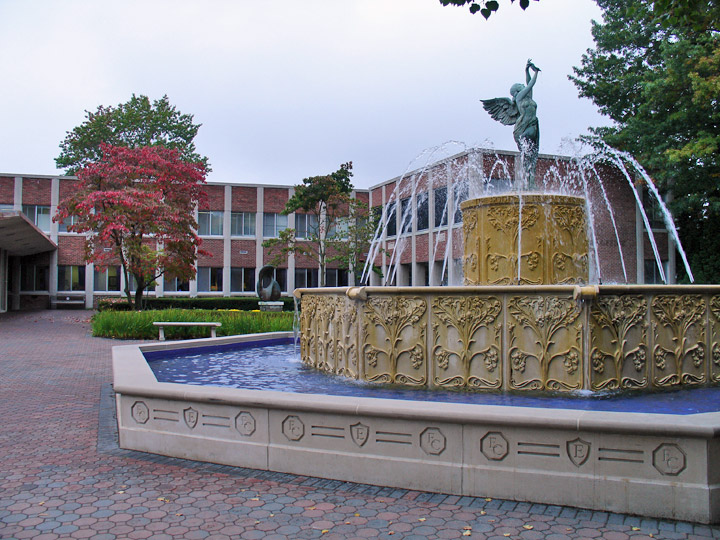