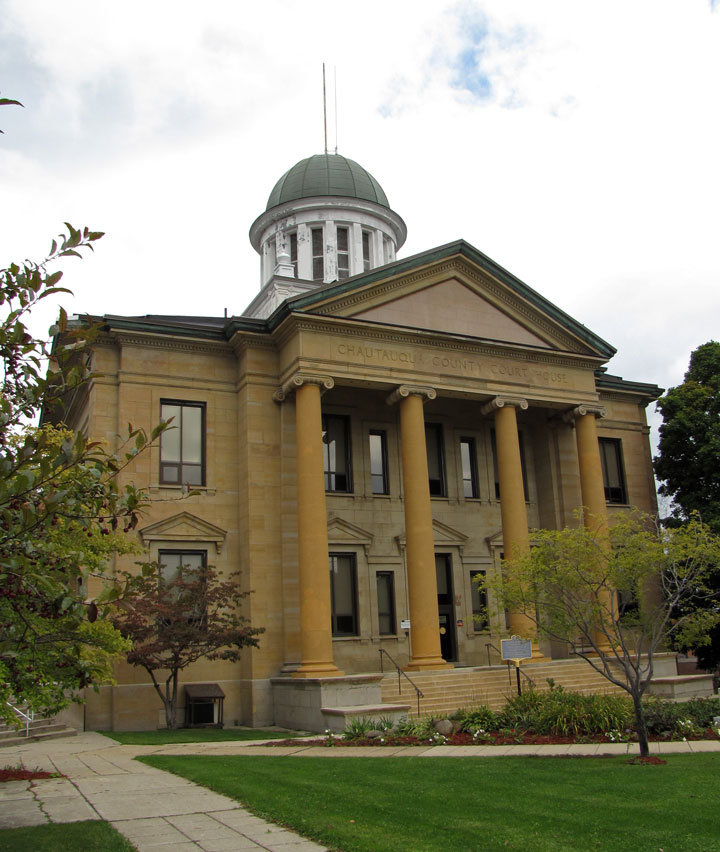 Mayville is a village in Chautauqua County, New York, United States. The population was 1,756 at the 2000 census. 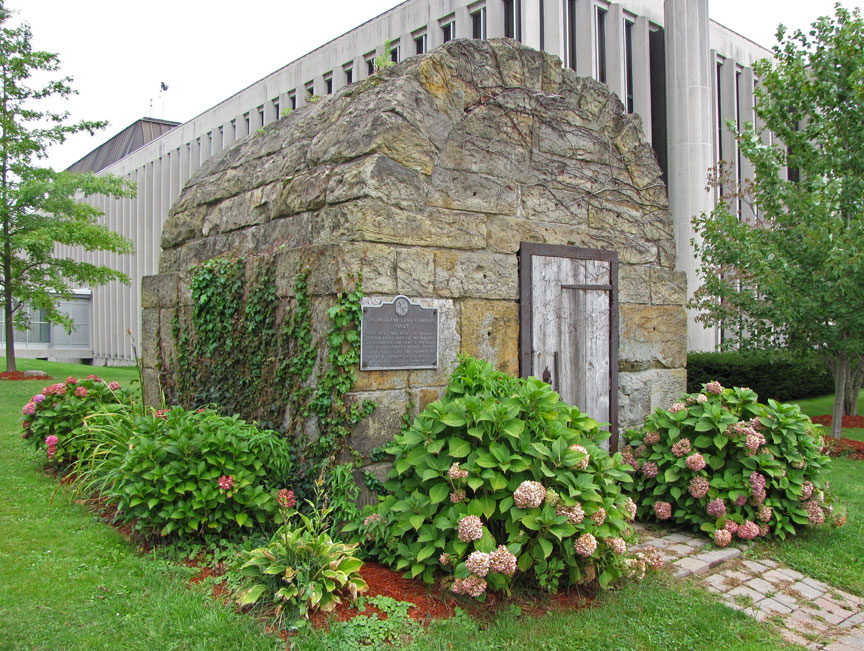 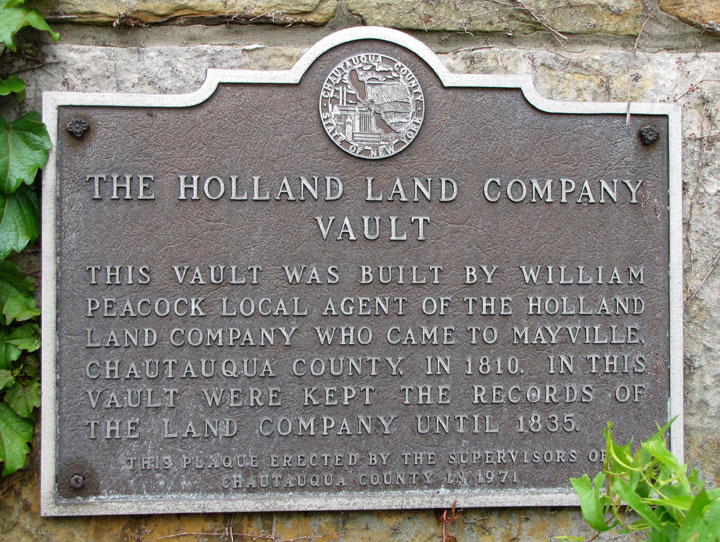 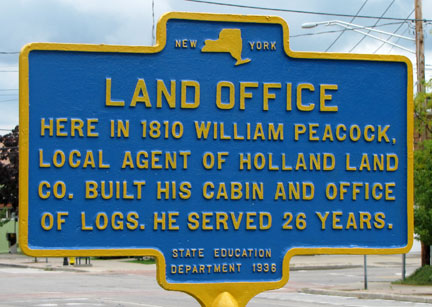 Mayville is known for the Chautauqua Institution and its large amount of snowfall. 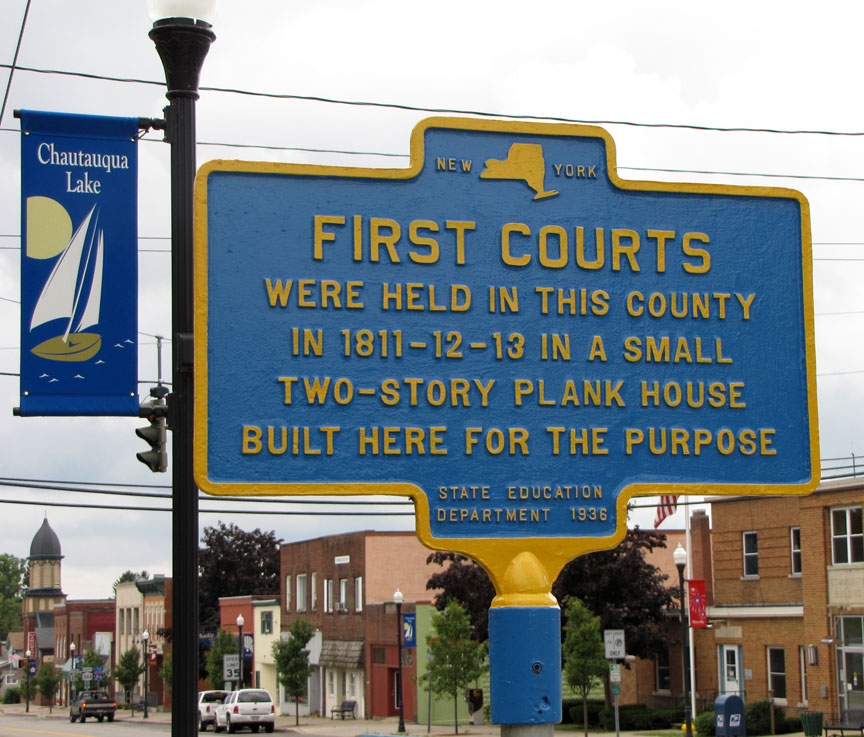 The first settlement in the county was at this location in 1804, and the Village of Mayville was incorporated in 1830. A noted incident in the community's early history came in 1836 when local residents rioted against the Holland Land Company and broke into its office, destroying furniture and papers. 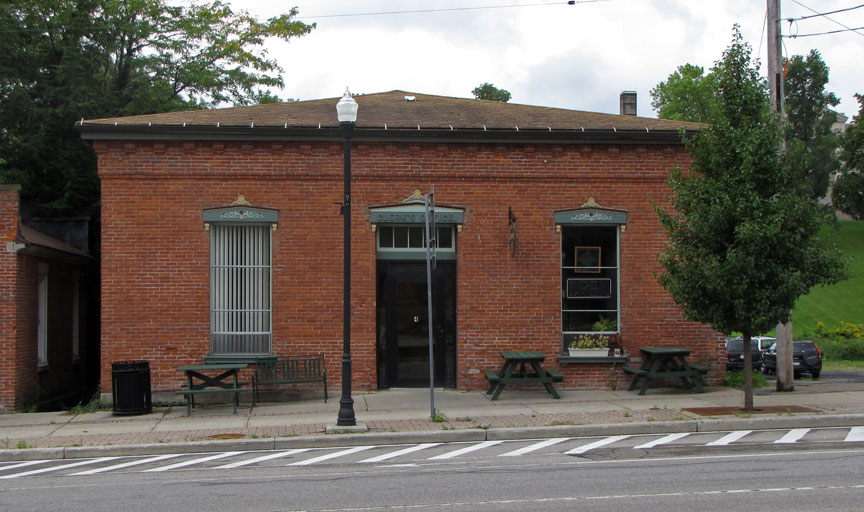 This is also the location where the Pennsylvania Railroad built a train station and pier on the shores of Chautauqua Lake. This location, along with the Jamestown Boat Landing at the South end of the lake, was the main mode of transportation to the rest of the communities around Chautauqua Lake via the large fleet of Steamboats operating before the trolley line was constructed. In modern times the steamboat Chautauqua Belle still operates out of Mayville, running between Point Chautauqua, Chautauqua Institution, and the vessels home port in Mayville. 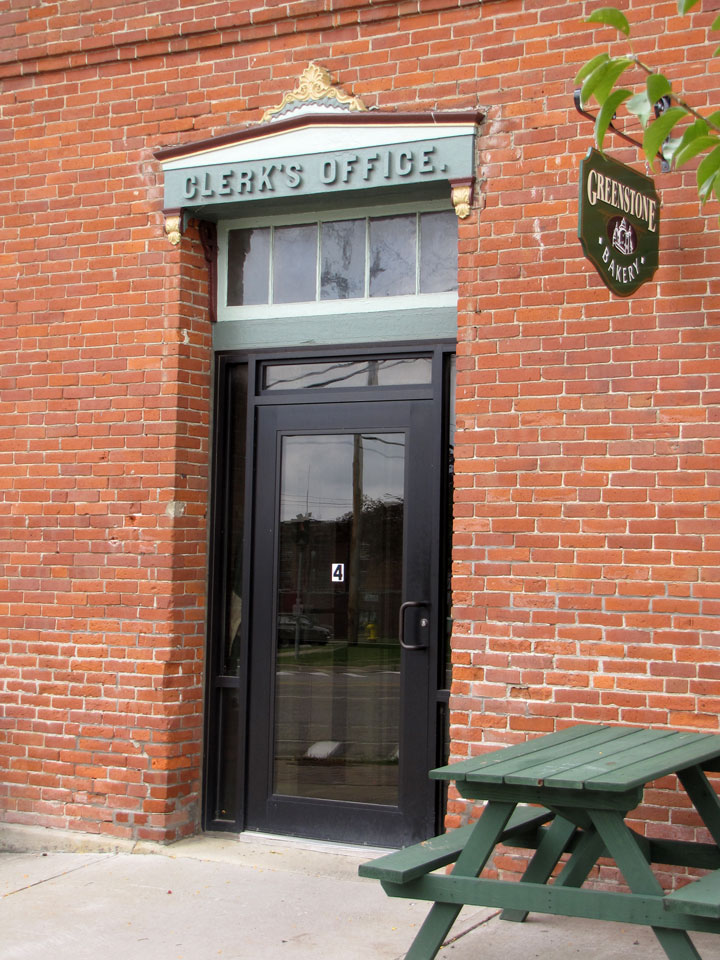 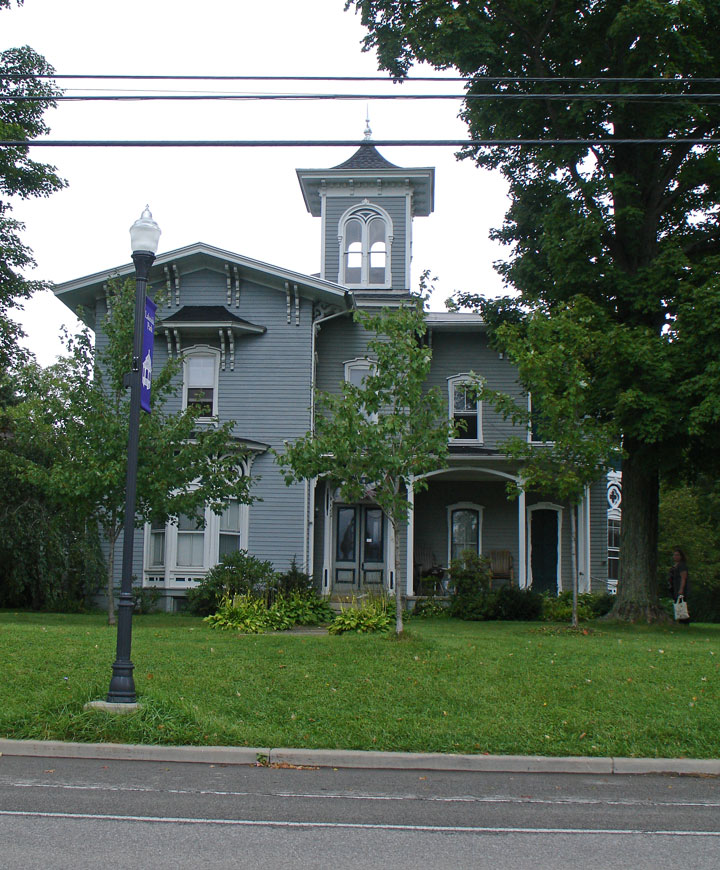 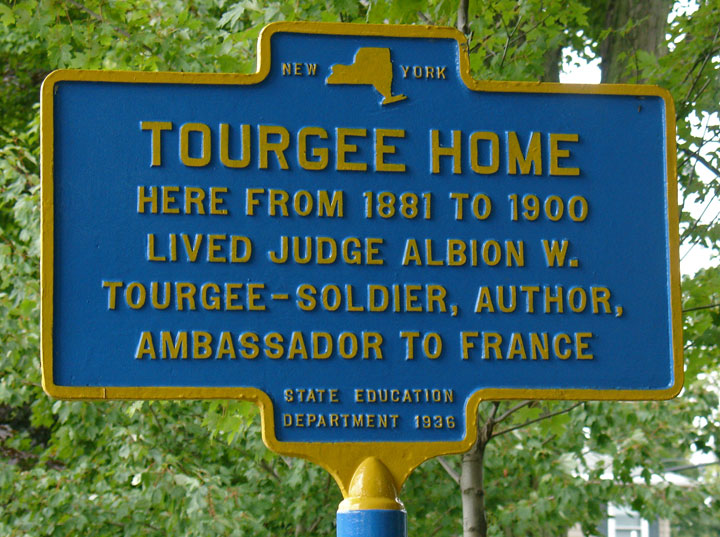 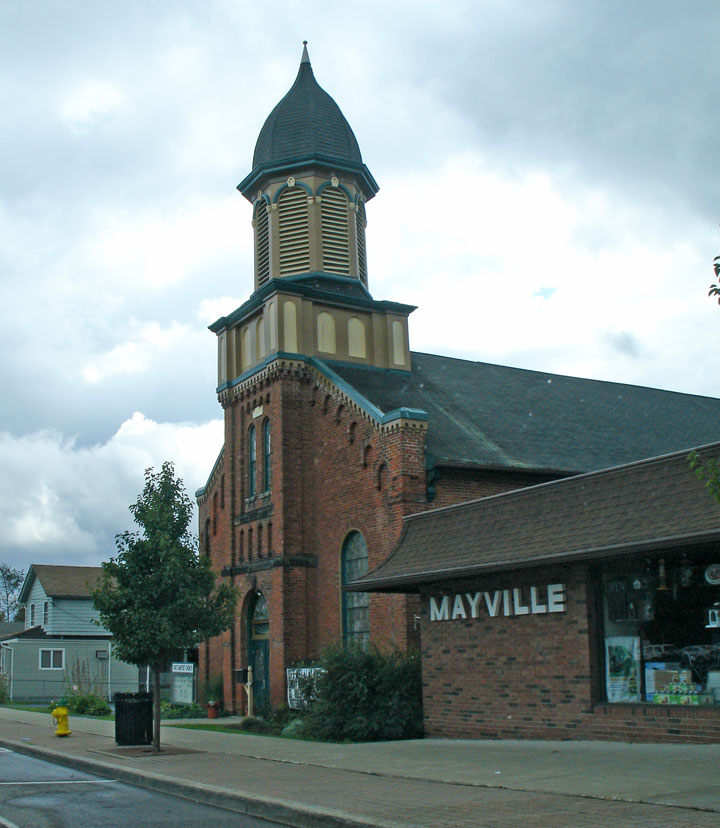 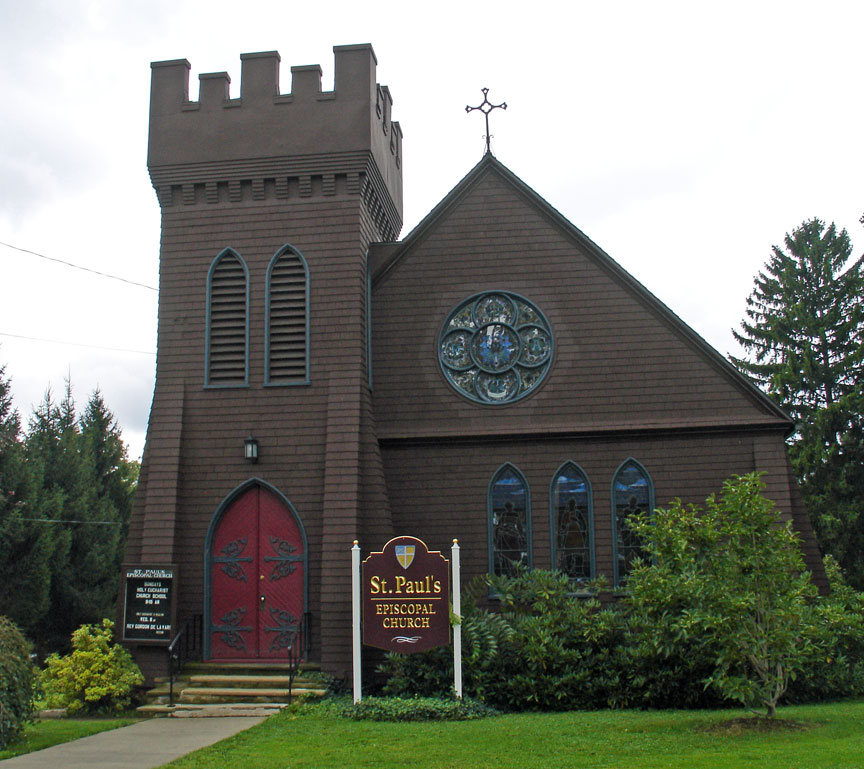 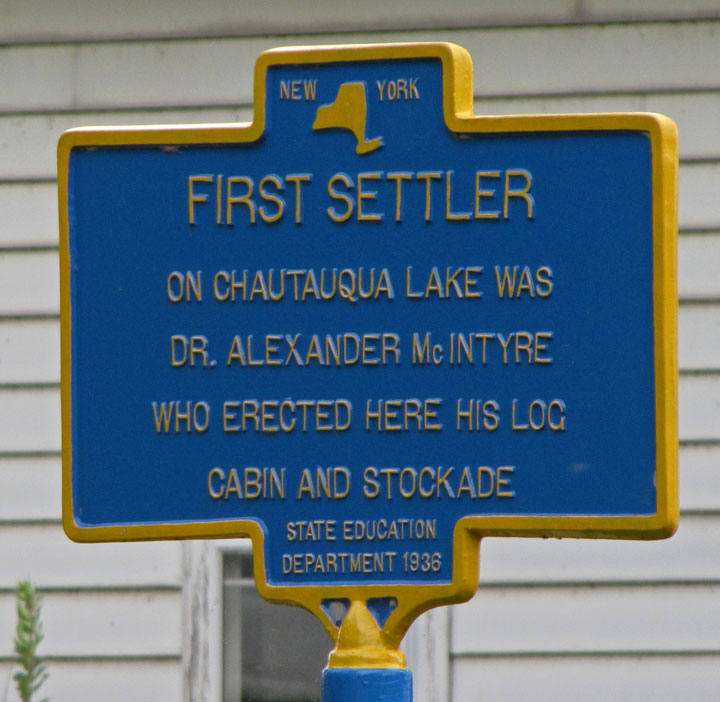 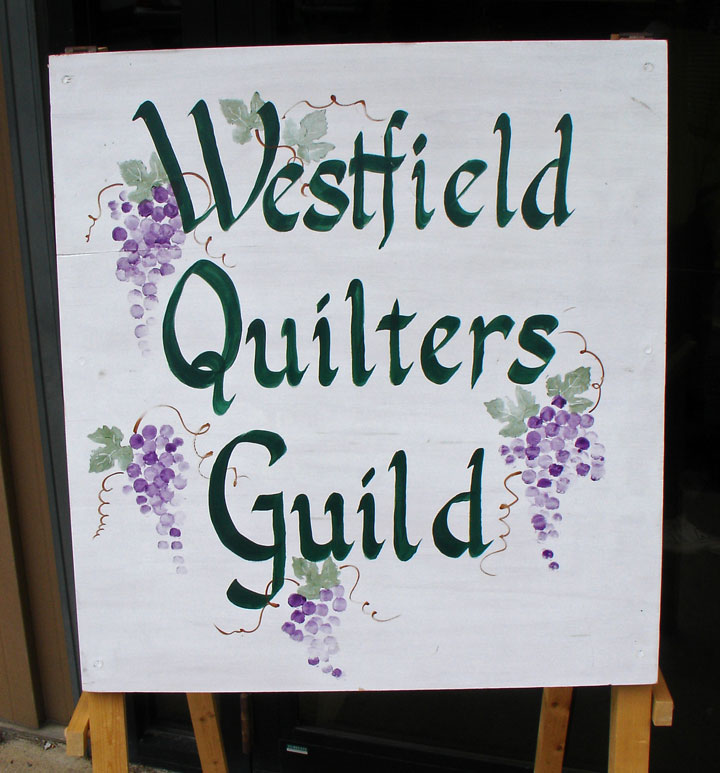 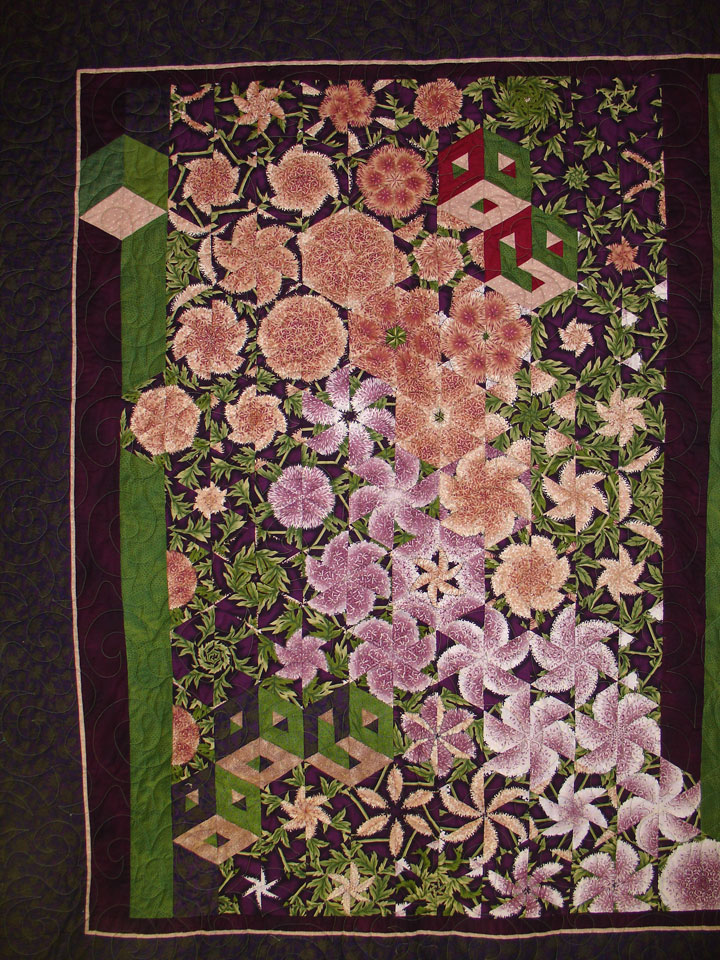 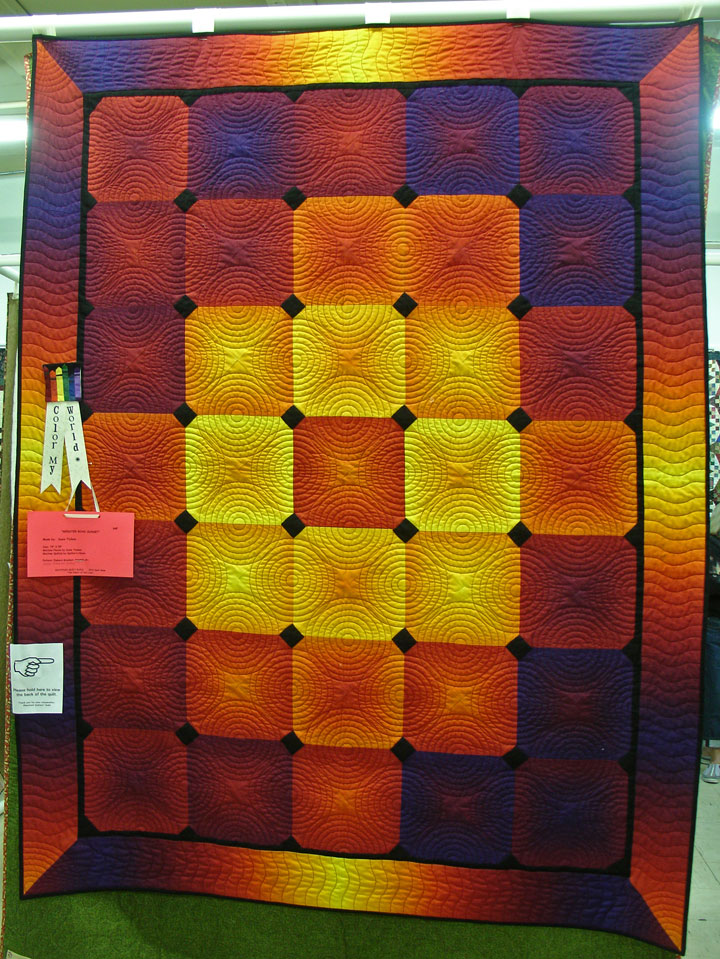 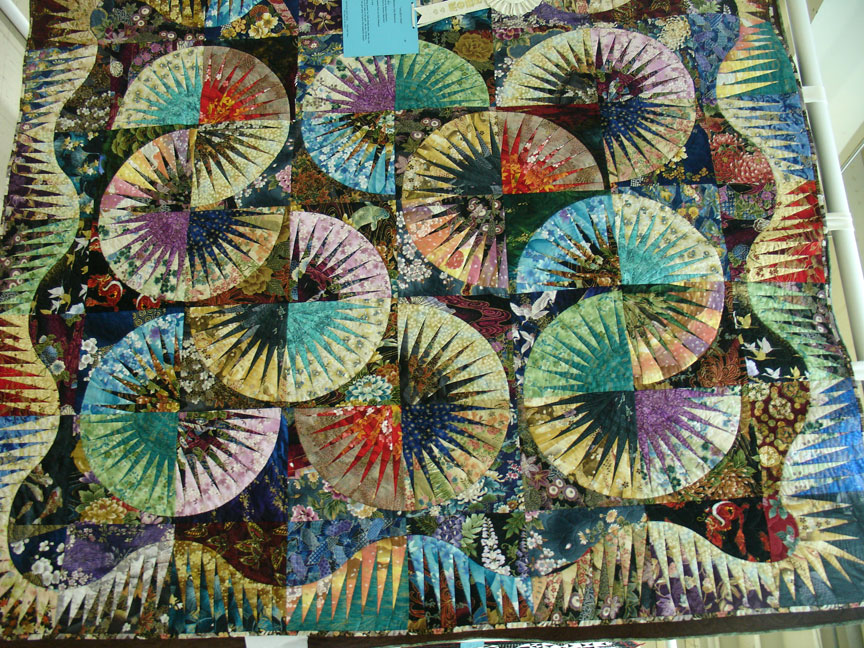 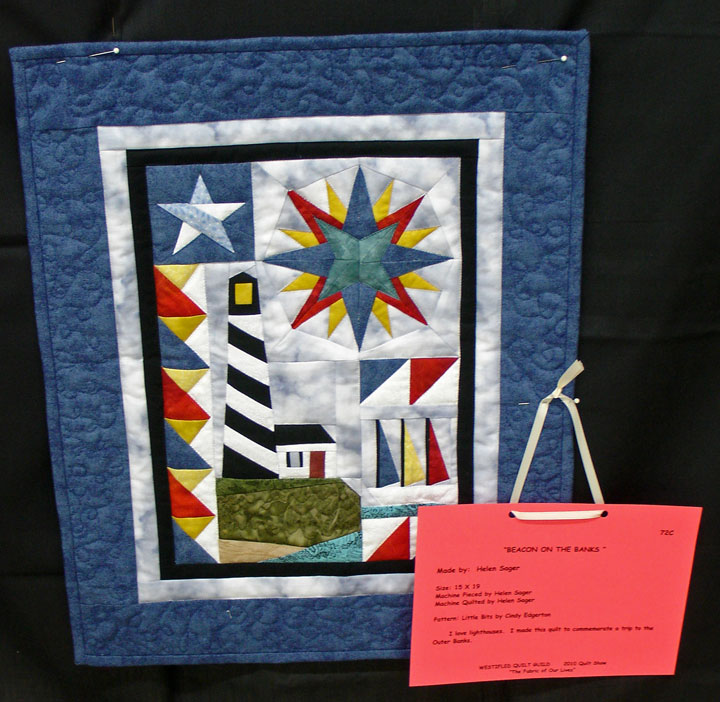 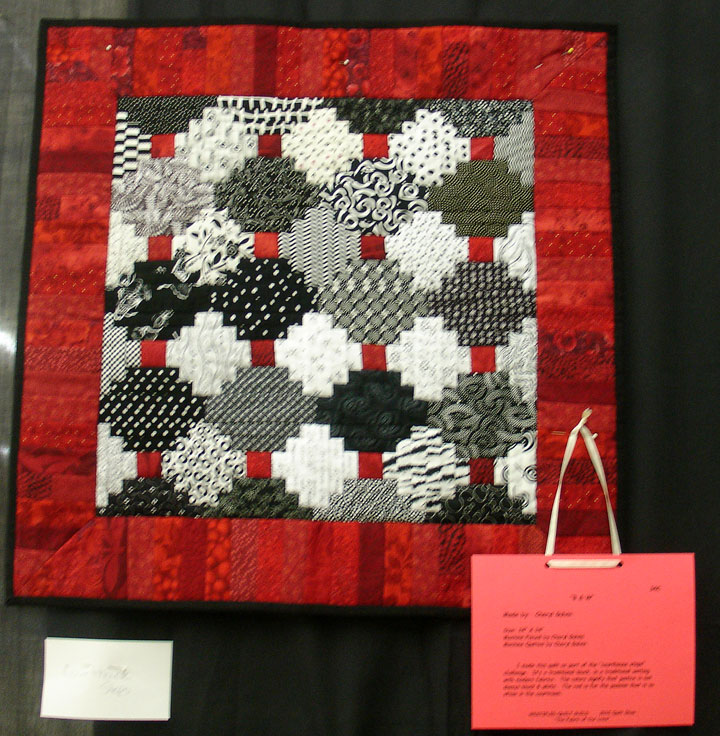 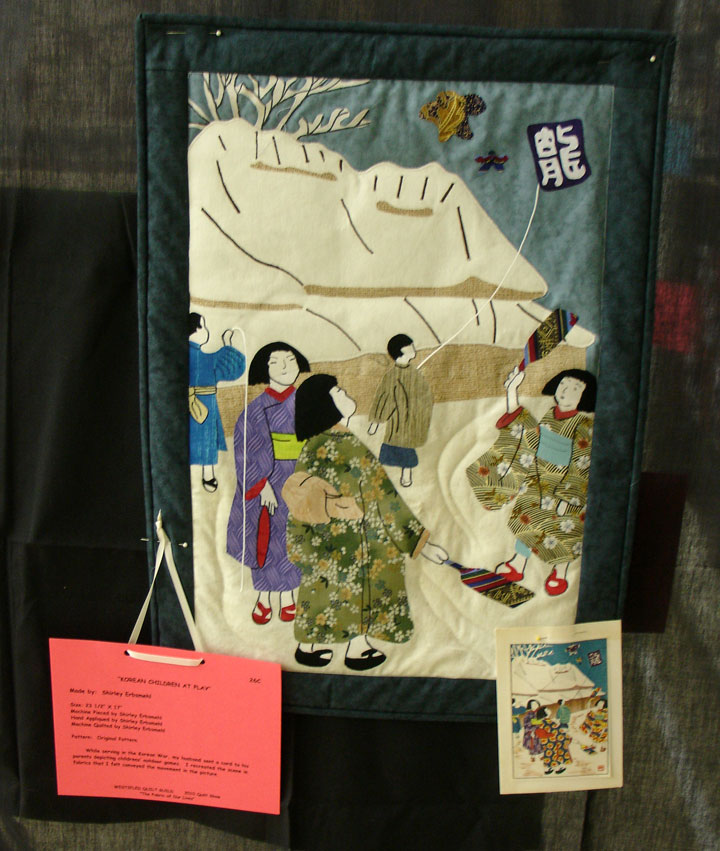 created from a Postcard from Japan 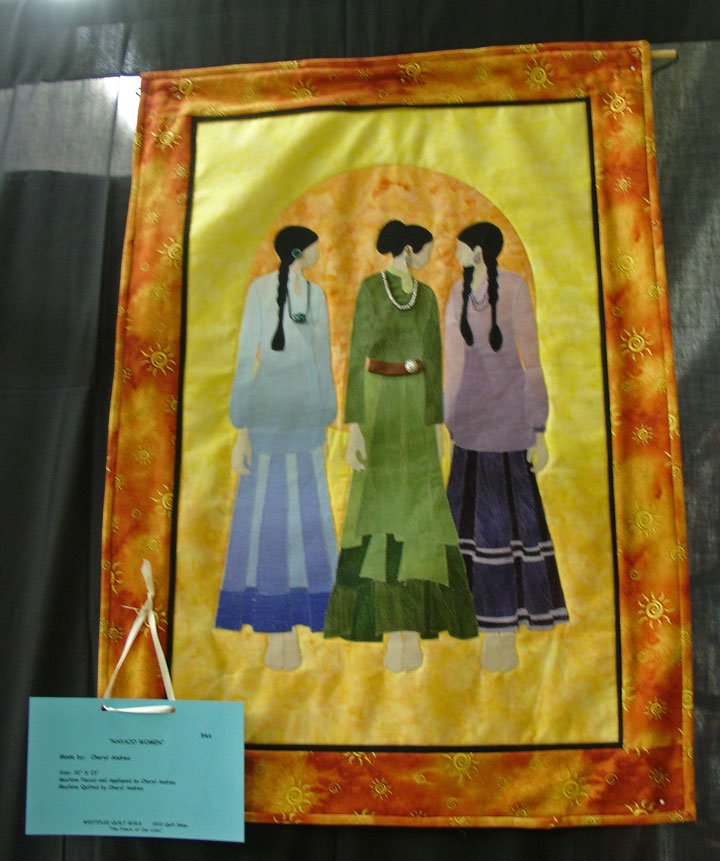