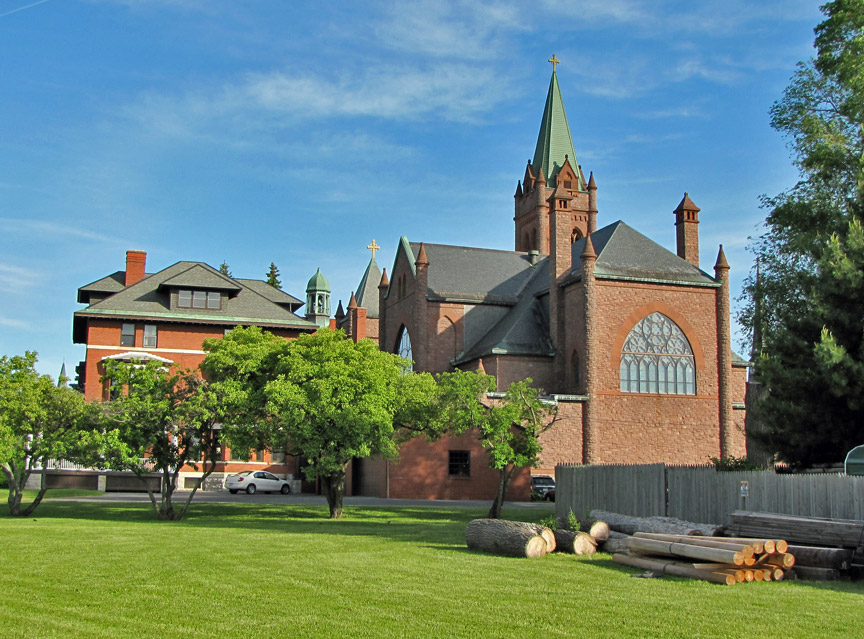 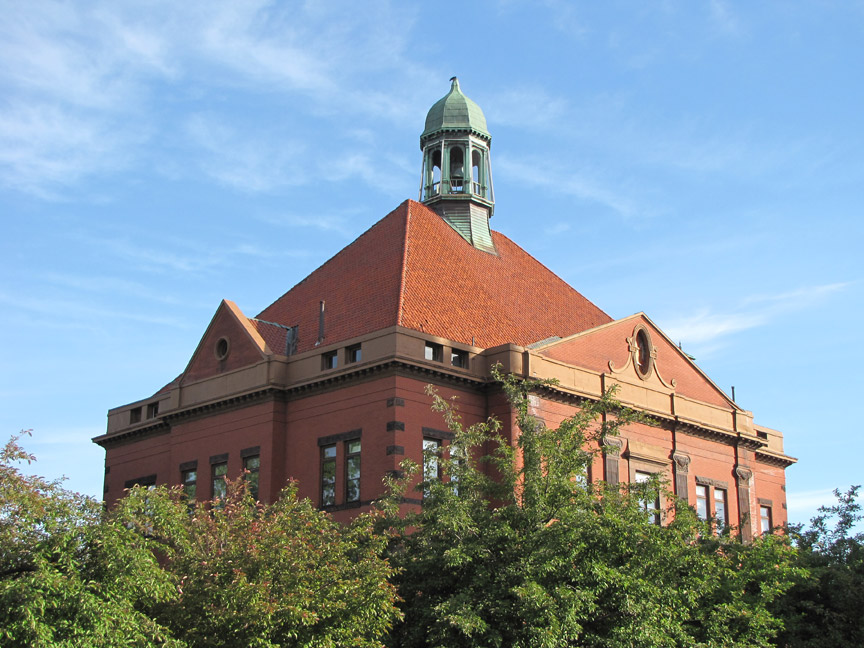 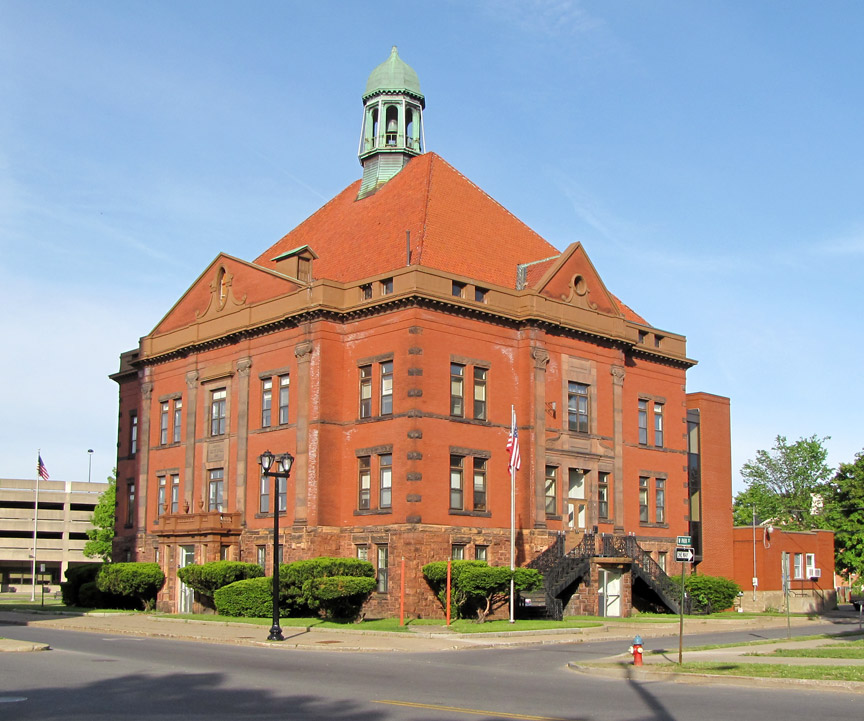 For thousands of years, the area occupied by the modern City of Rome, NY has enjoyed great strategic and commercial importance, sitting along an ancient east/west and northern trade route from the Great Lakes and Canada to the Hudson River and the sea. The city is built astride the Oneida Carrying Place, known to the Six Nations or Haudenosaunee people, as Deo-Wain-Sta, or The Great Carrying Place. These names refer to a portage road or path between the Mohawk River to east and Wood Creek to the west, leading to Lake Ontario. Located within the modern city limits, this short portage path was the only overland section of a trade route stretching over a thousand miles between Lake Ontario and the lower Hudson. Boats coming up the Mohawk River from the Hudson had to transfer their cargo and boats overland between 1.7 and six miles (depending on the season) to continue west to Lake Ontario.o. 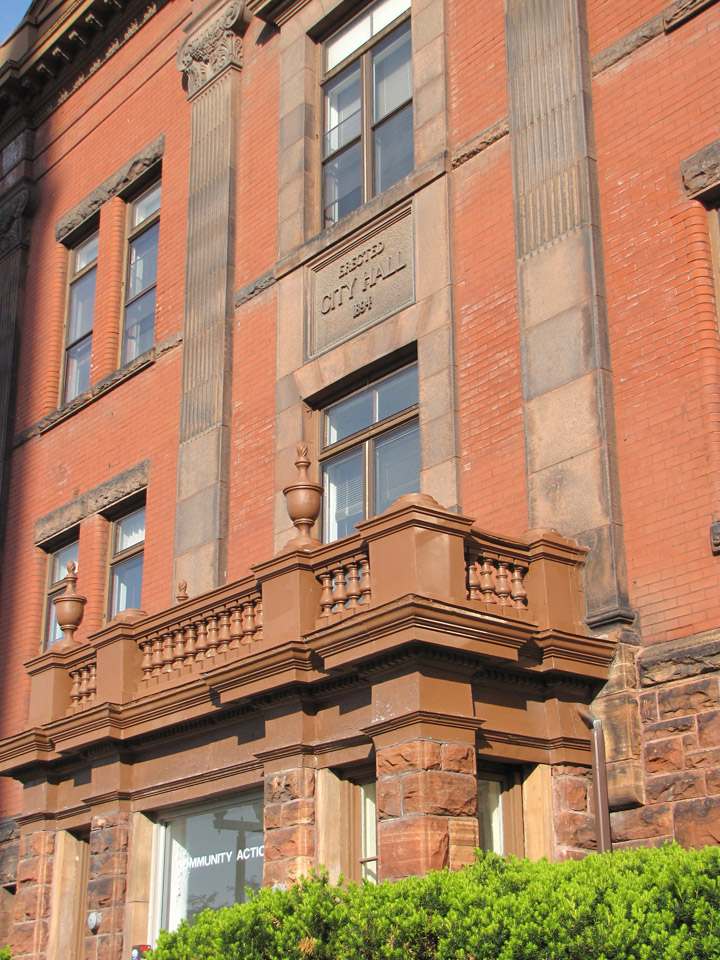 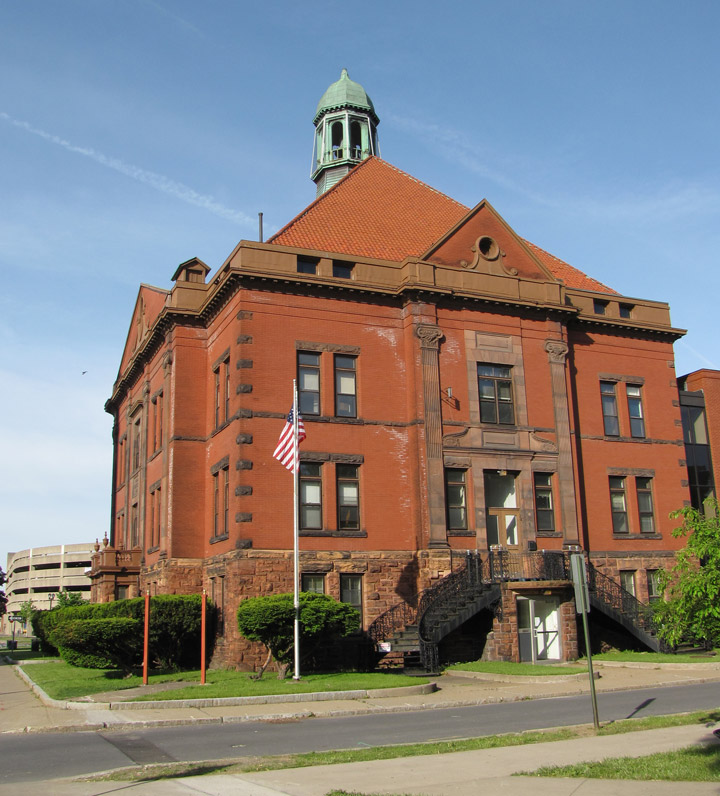 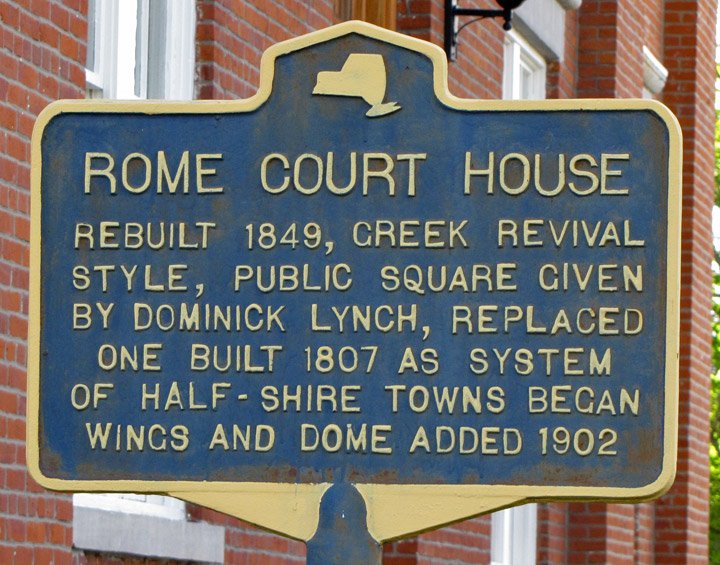 The region was the scene of bloody fighting during the French and Indian War. The British had erected several small forts to guard the Oneida Carrying Place and the lucrative fur trade against French incursions from Canada. However, a combined French, Canadian and Native American force overwhelmed and massacred a British force in the Battle of Fort Bull. Later in 1758 after several abortive attempts to fortify the area, the British sent a very large force to secure the Oneida Carry and build a stronger rampart complex named Fort Stanwix. The fort was abandoned at the conclusion of the war. 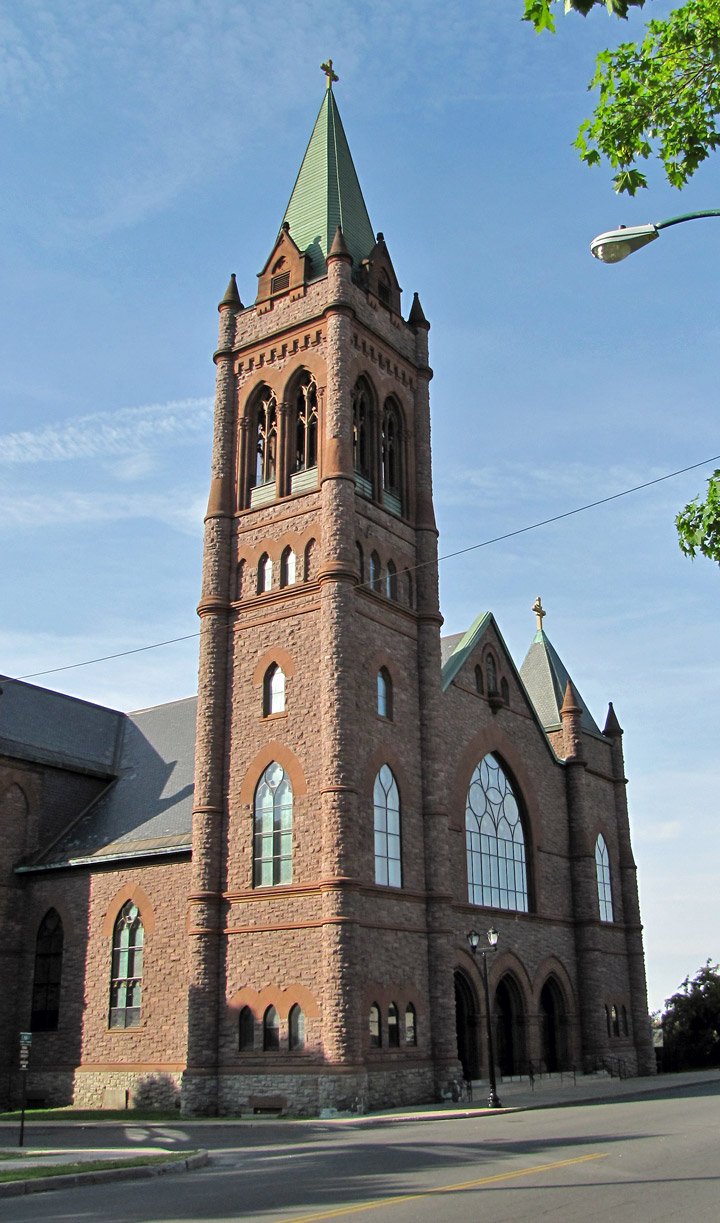 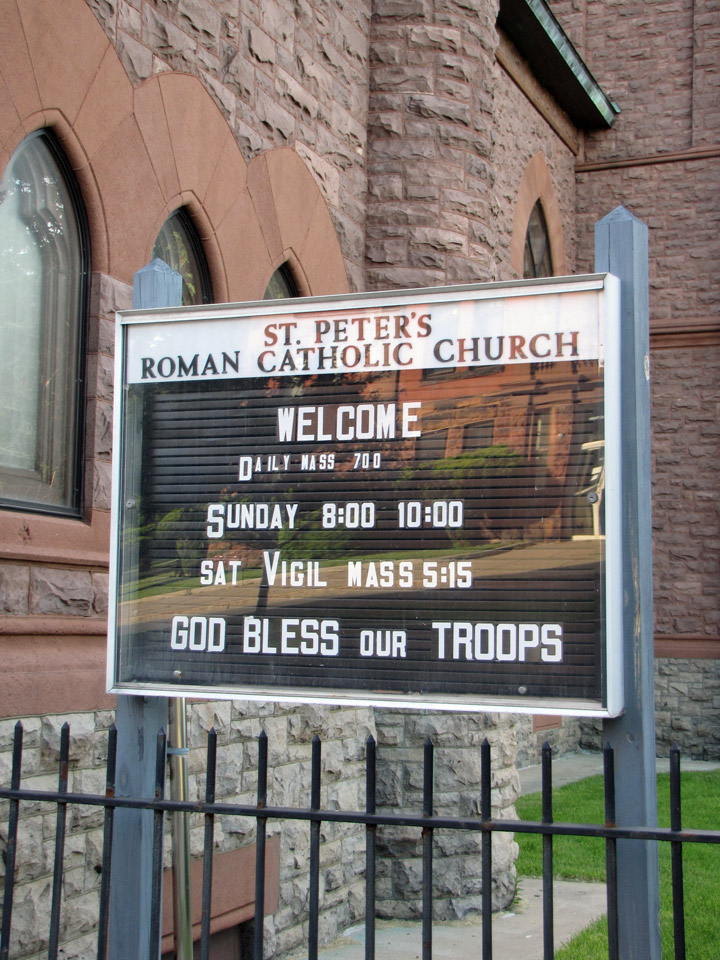 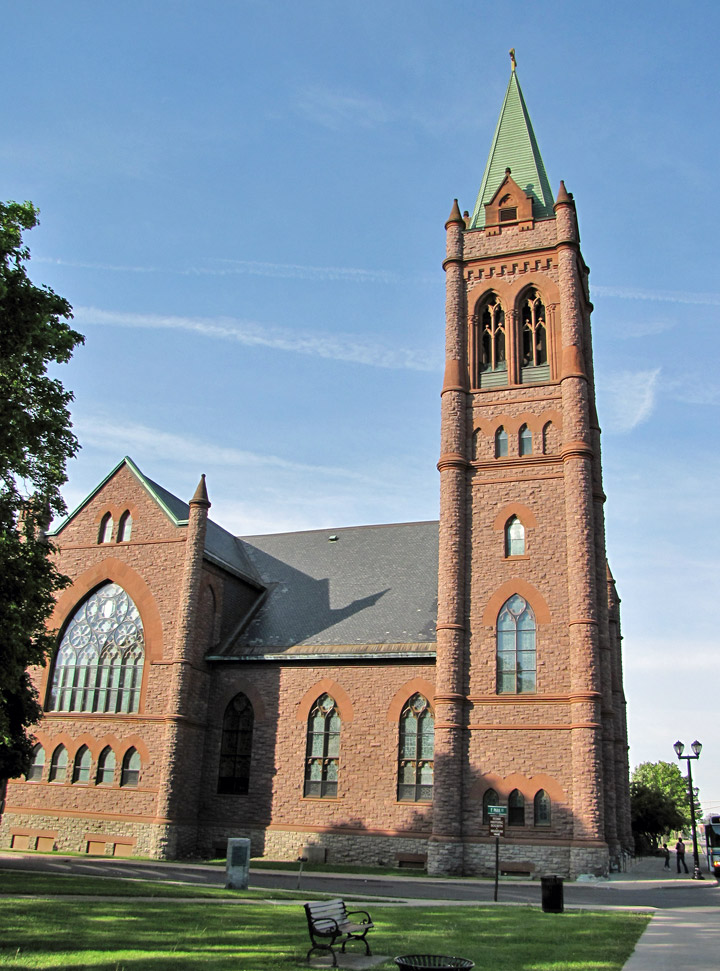 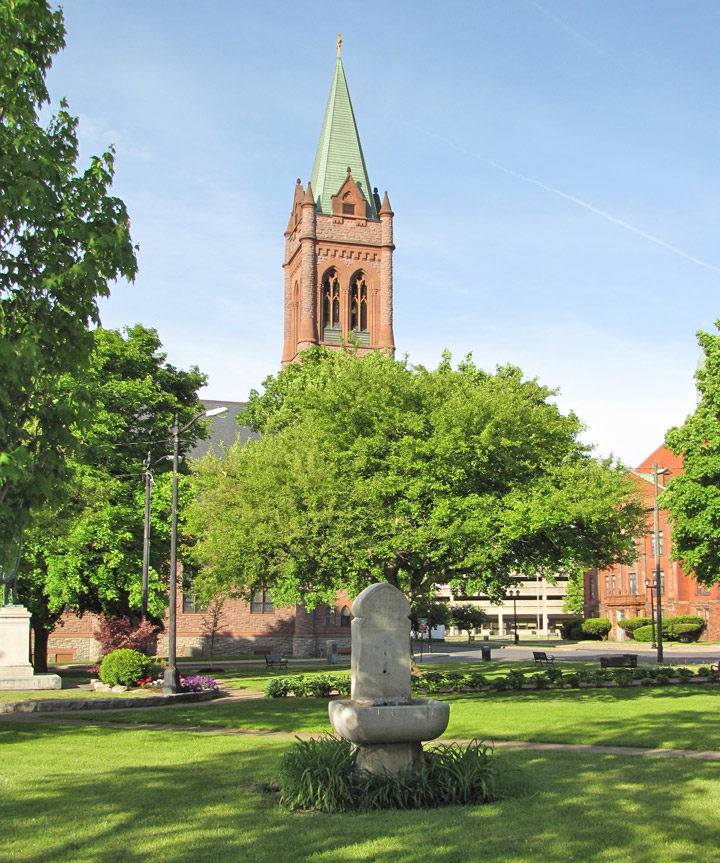 At the outbreak of the Revolutionary War, American Continental forces reoccupied, rebuilt and improved Fort Stanwix. The installation played a pivotal role in the Saratoga Campaign of 1777, becoming renowned as "the fort that never surrendered". Patriot militia, regulars, and their Oneida Nation allies under the command of Col. Peter Gansevoort, successfully repelled a prolonged siege in August 1777 by British, German, Loyalist, Canadian and Native American troops and warriors commanded British Gen. Barry St. Leger. The failed siege combined with the battle at nearby Oriskany as well as the battles of Bennington, and Saratoga thwarted a coordinated British effort to take the northern colonies, and led to American alliances with France and the Netherlands. 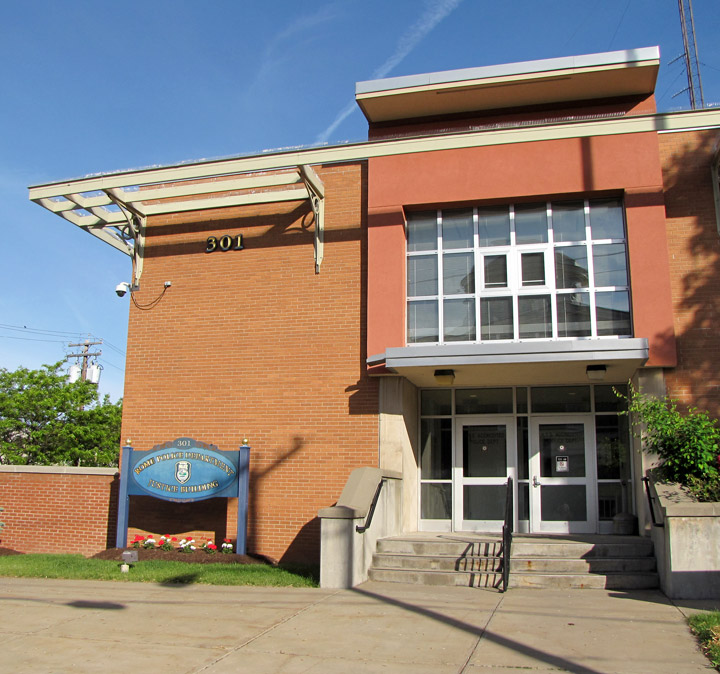 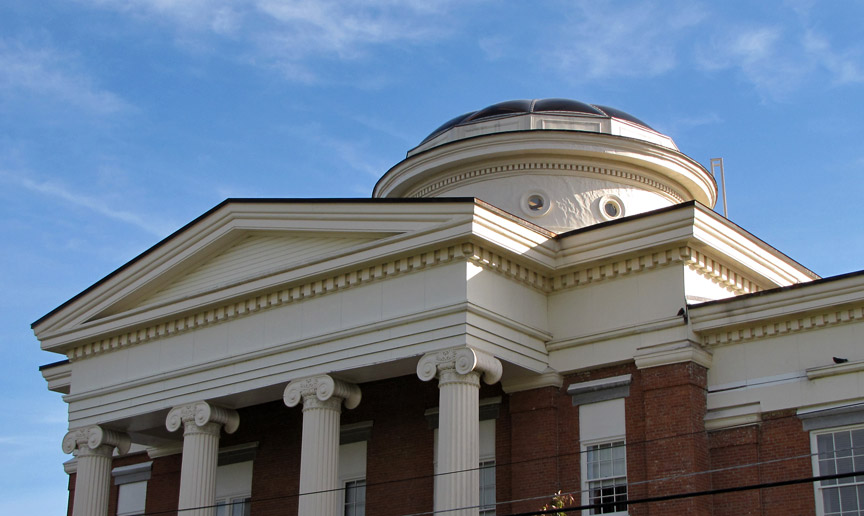 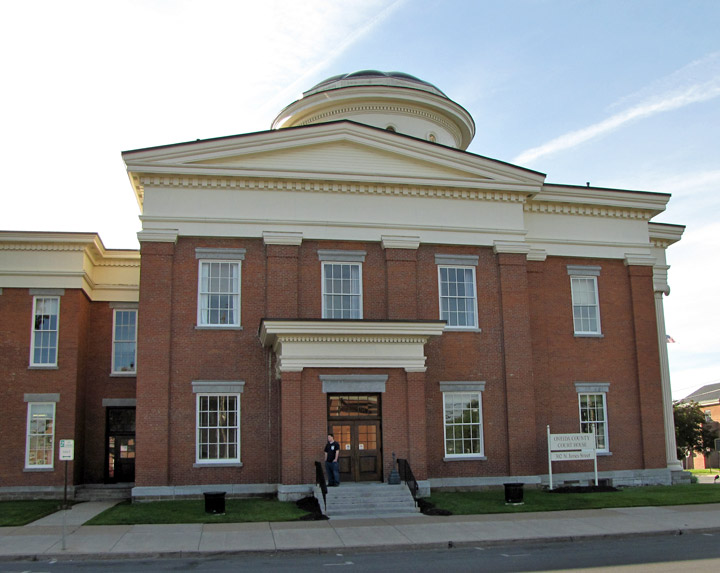 After the British repulse at Fort Stanwix, bloody fighting erupted along the American northern frontier, resulting in terrible losses to American settlers but especially the people of the Six Nations. Fort Stanwix became the primary staging point for American attacks against British loyalist units and their Haudenosaunee allies, including the Sullivan Expedition of 1779, a ruthless scorched earth campaign against Iroqouis villages allied with the British. This campaign was ordered by George Washington in response to fierce frontier attacks and atrocities such as the Cherry Valley Massacre by loyalist irregulars led by Mohawk Chief Joseph Brant and John Butler. The fort continued to shield America's northwest frontier from British campaigns until finally abandoned in 1781. 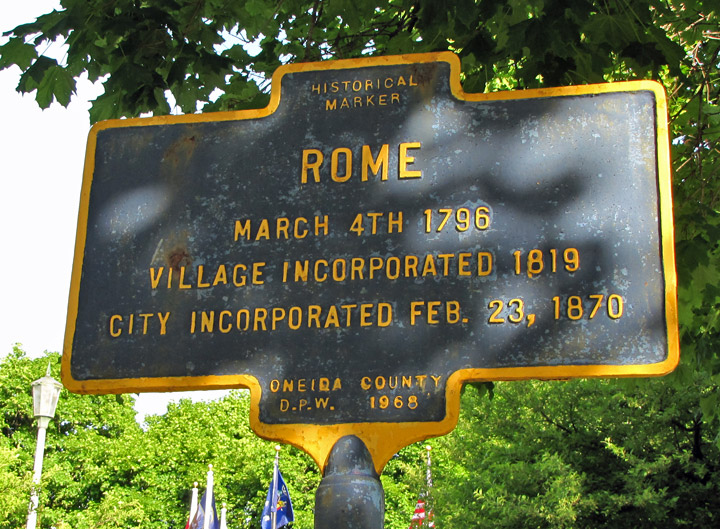 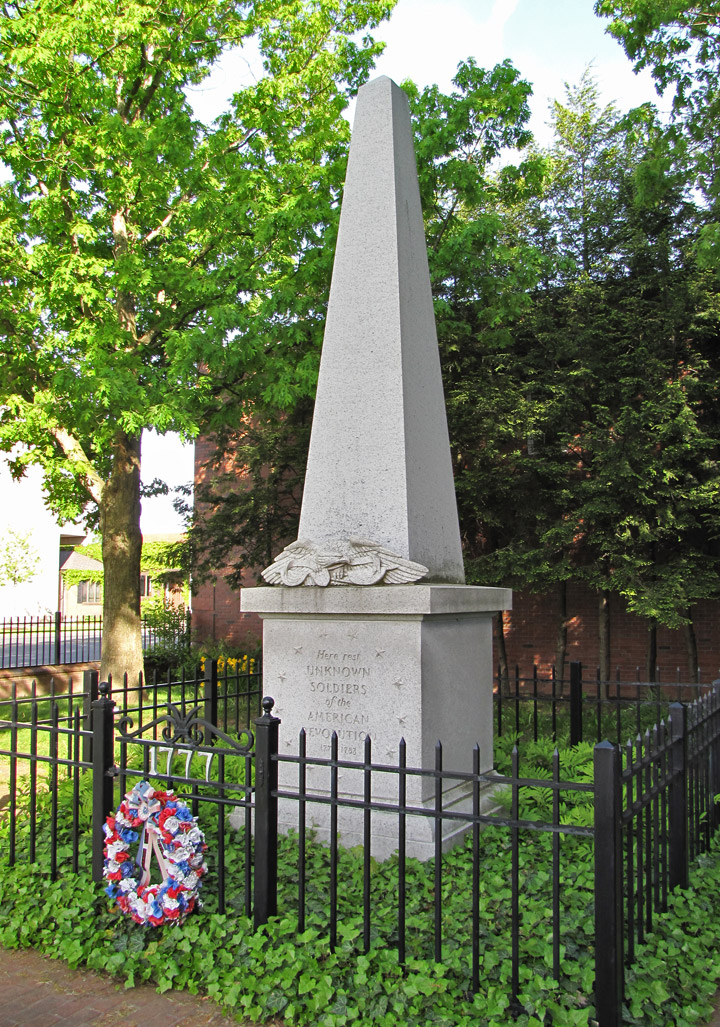 Unknown Soldiers of the American Revolution 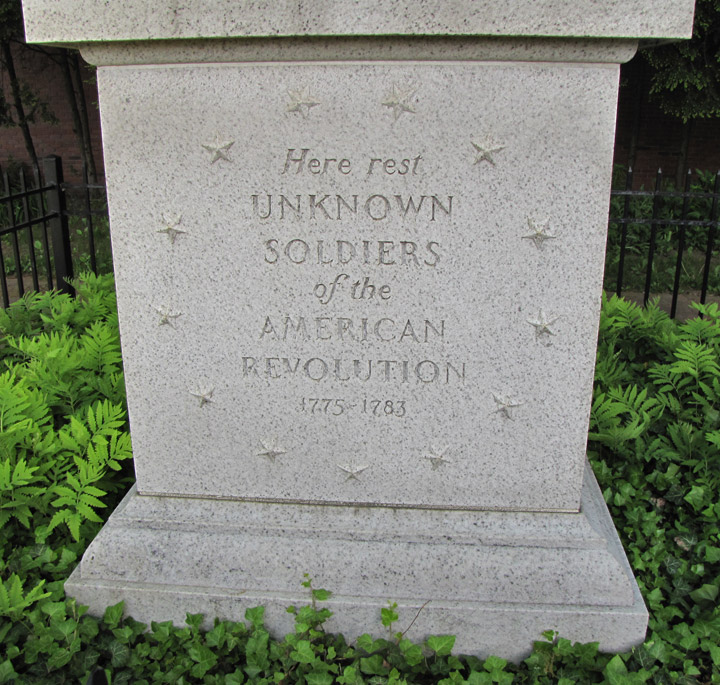 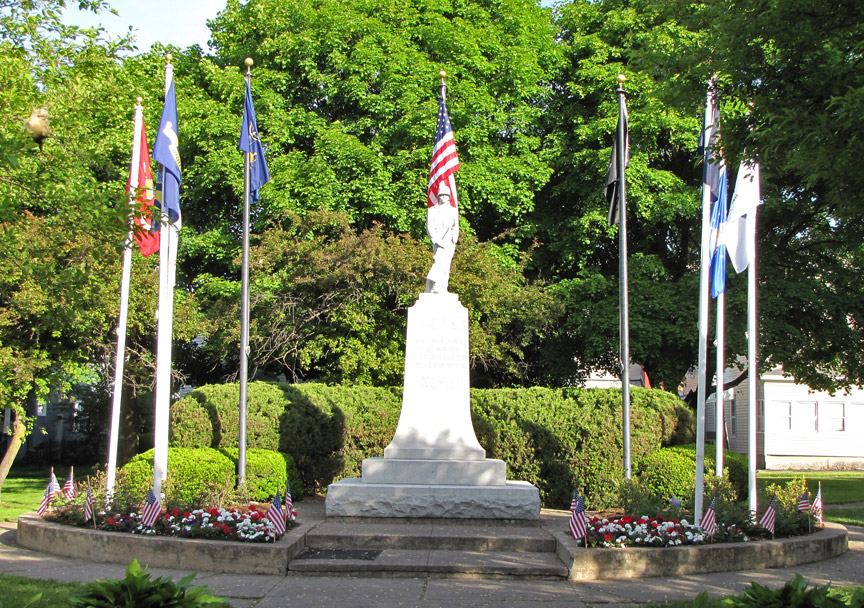 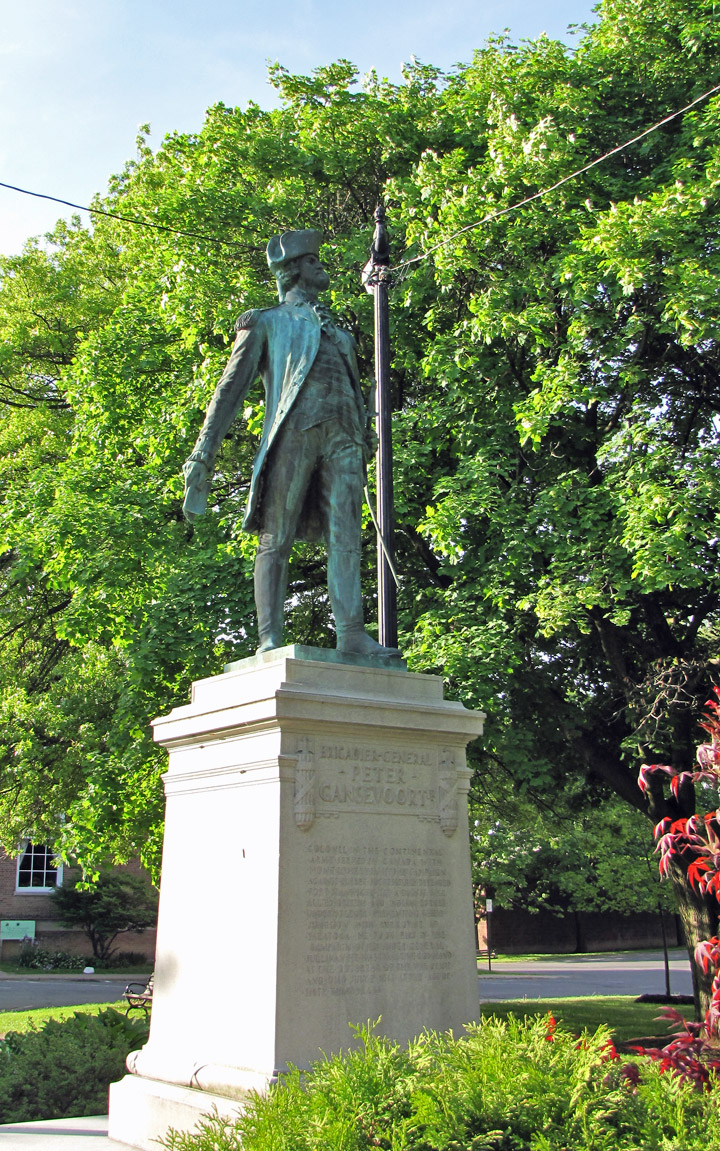 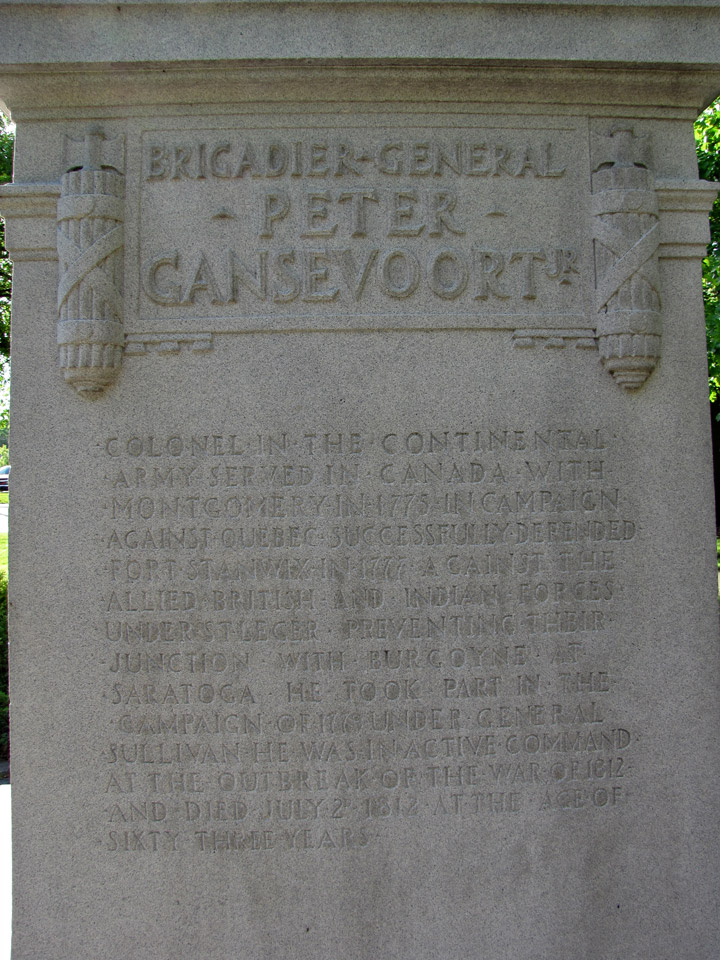 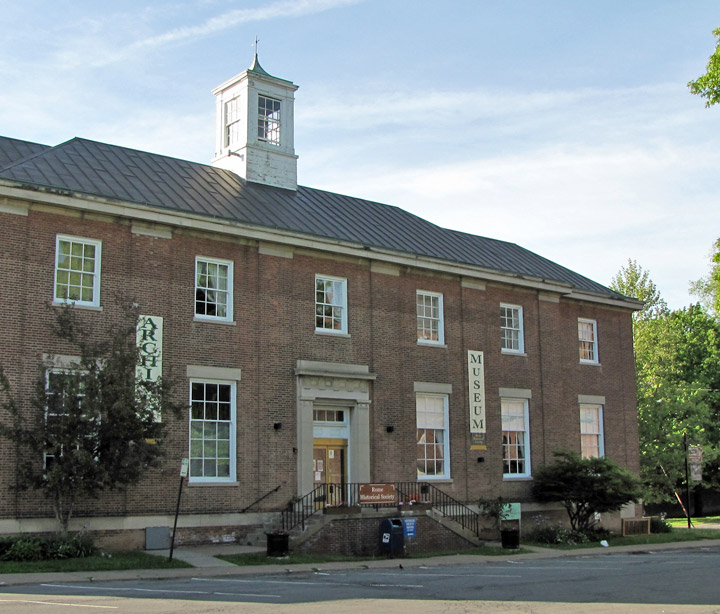 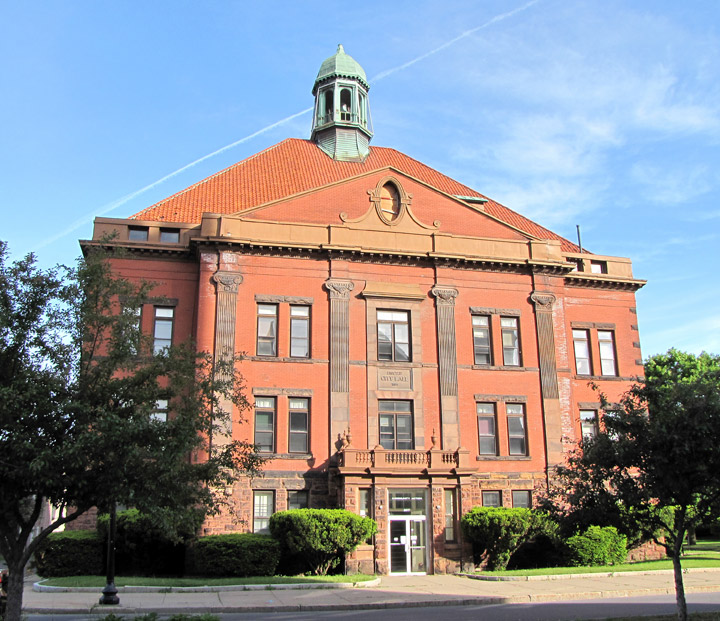 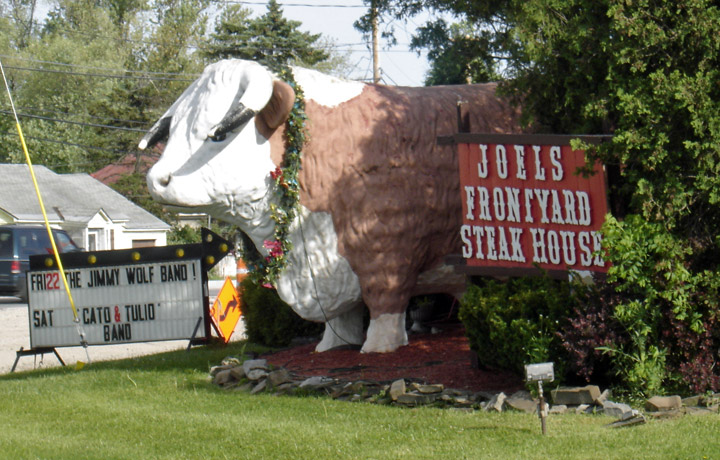