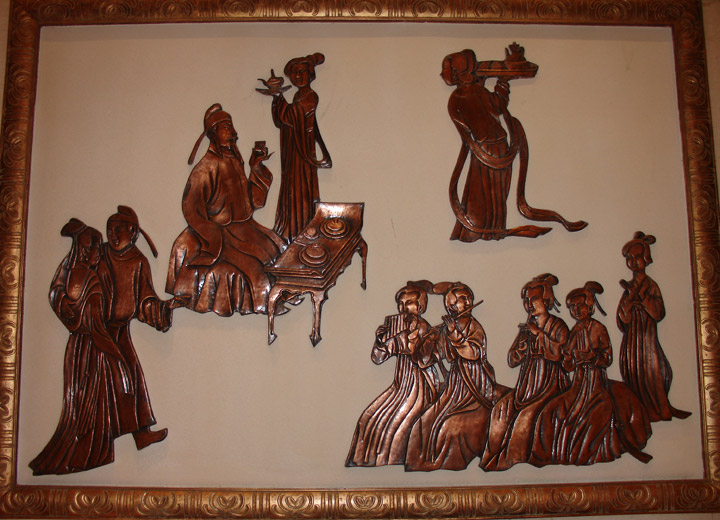 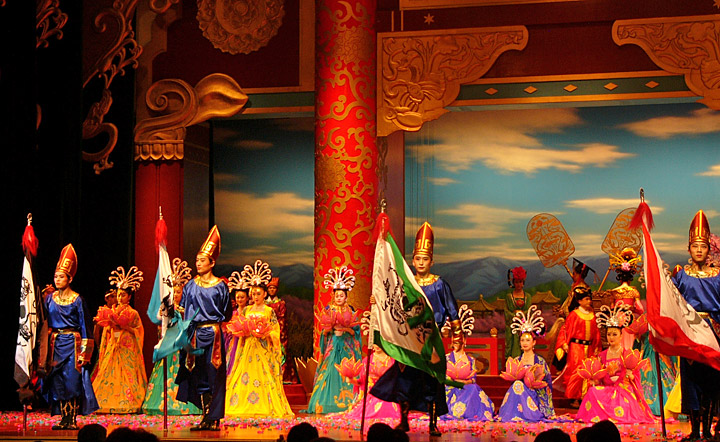 costumes of the Tang Dynasty

The Tang Dynasty (唐朝 Hanyu Pinyin táng cháo; 618-907) followed the Sui Dynasty and preceded the Five Dynasties and Ten Kingdoms Period in China. The dynasty was interrupted by the Second Zhou Dynasty (690-705) when Empress Wu Zetian seized the throne. 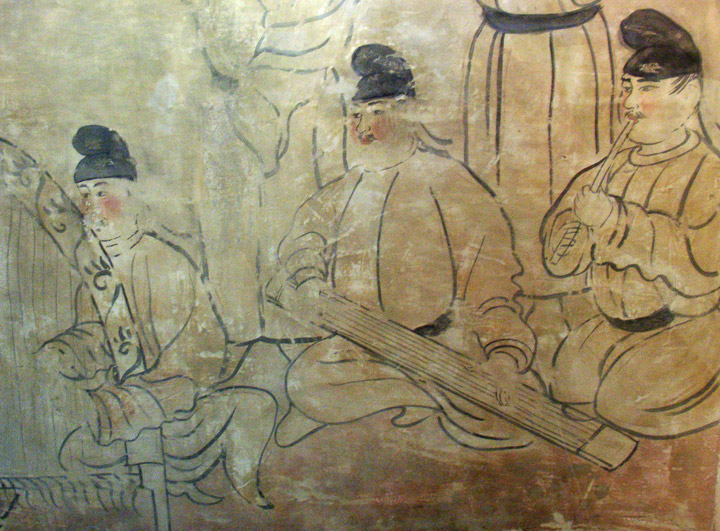 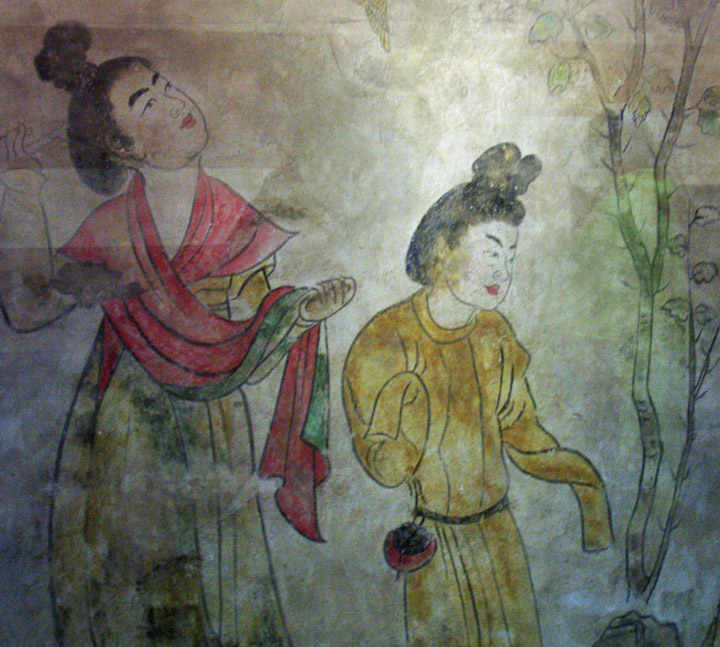 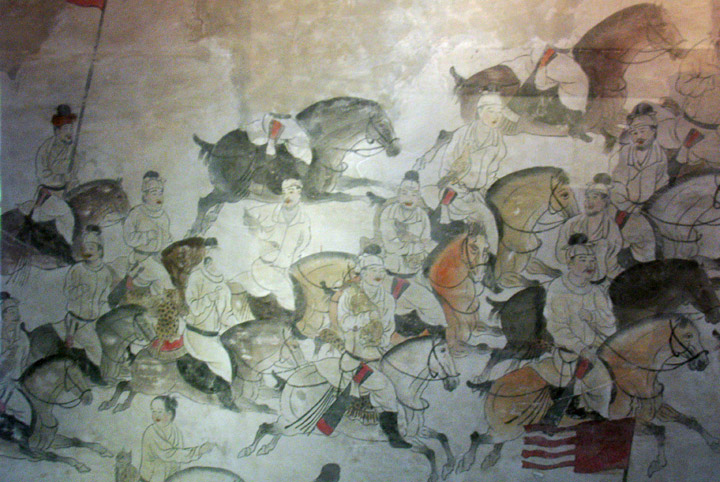 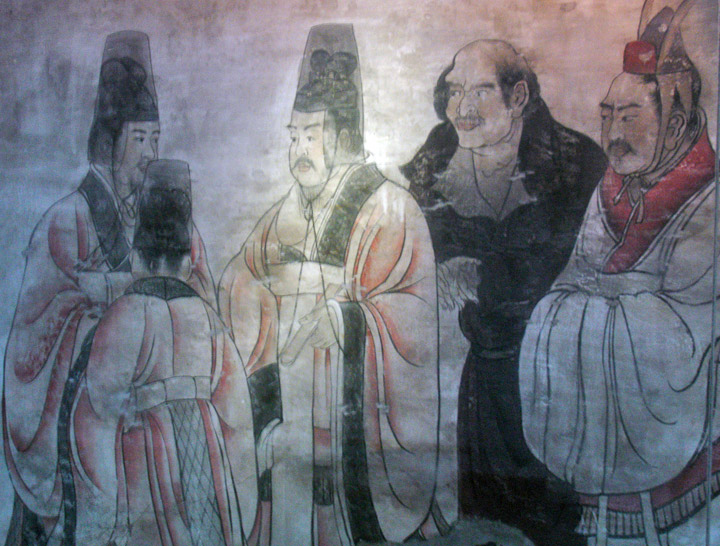 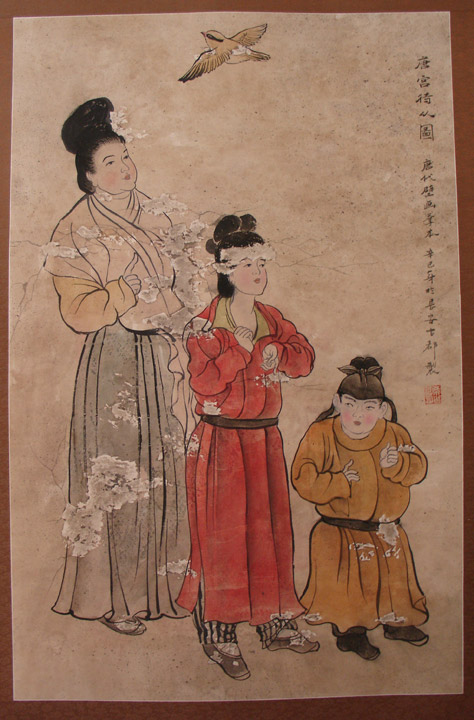 The Tang Dynasty, with its capital at Chang'an (modern day suburb of Xi'an), the most populous city in the world at the time, is regarded by historians as a high point in Chinese civilization — equal, or even superior, to the Han period. Its territory, acquired through the military exploits of its early rulers, was greater than that of the Han. Stimulated by contact with India and the Middle East, the Empire saw a flowering of creativity in many fields. Buddhism, originating in India around the time of Confucius, continued to flourish during the Tang period and was adopted by the imperial family, becoming thoroughly sinicized and a permanent part of Chinese traditional culture. Block printing made the written word available to vastly greater audiences. 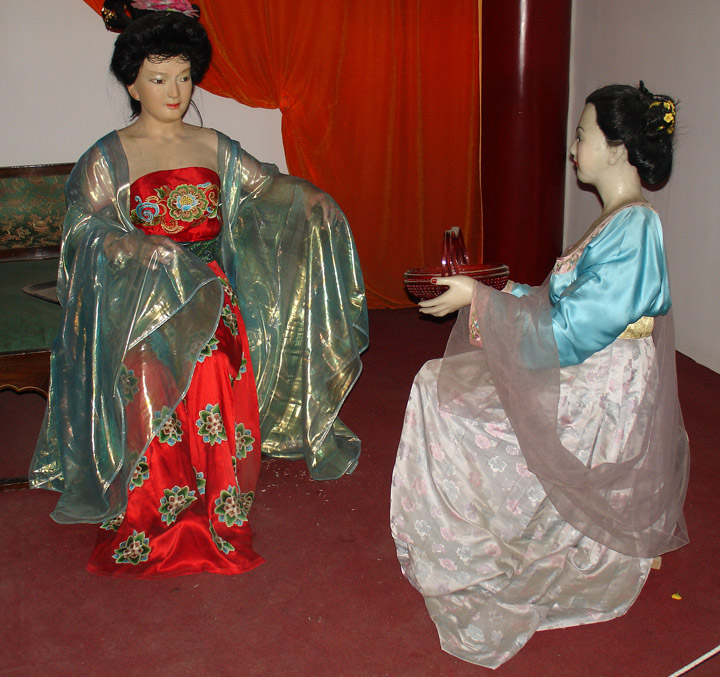 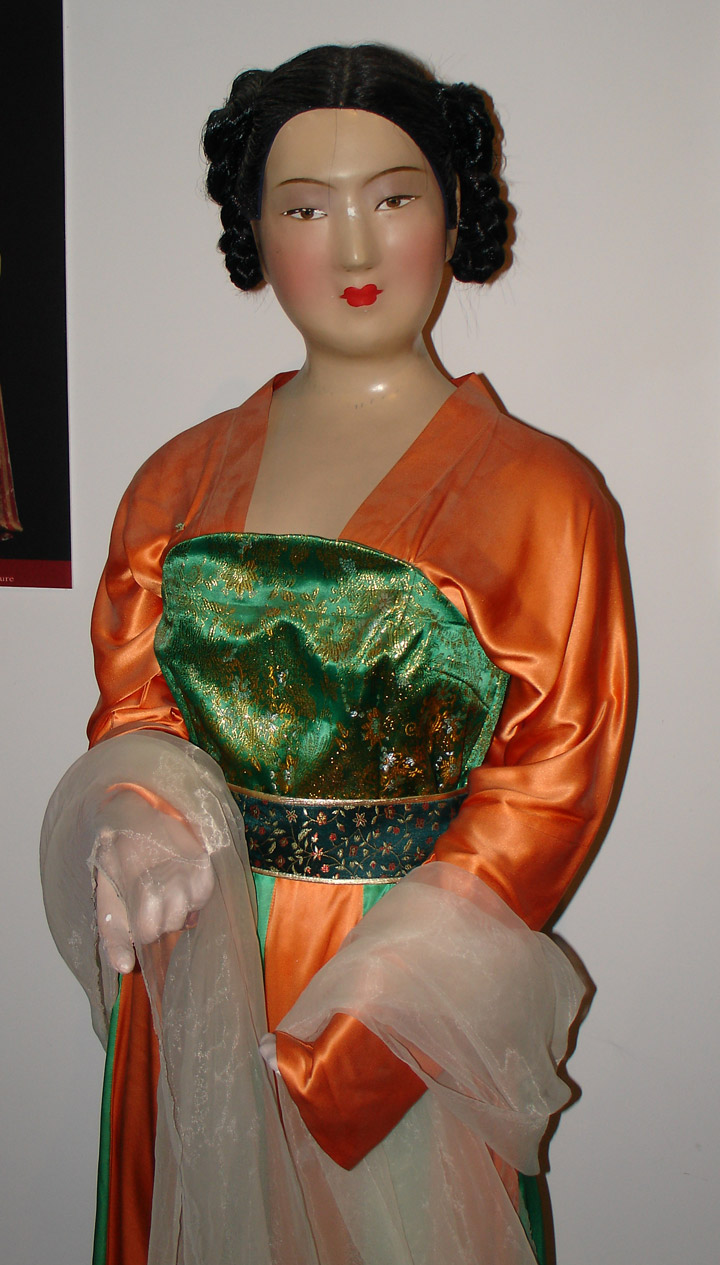 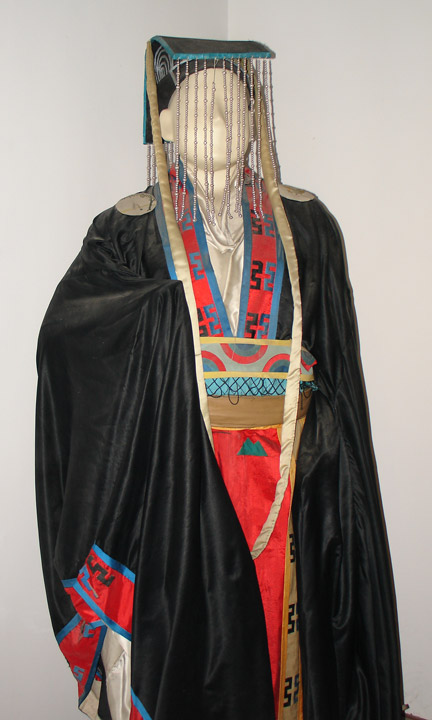 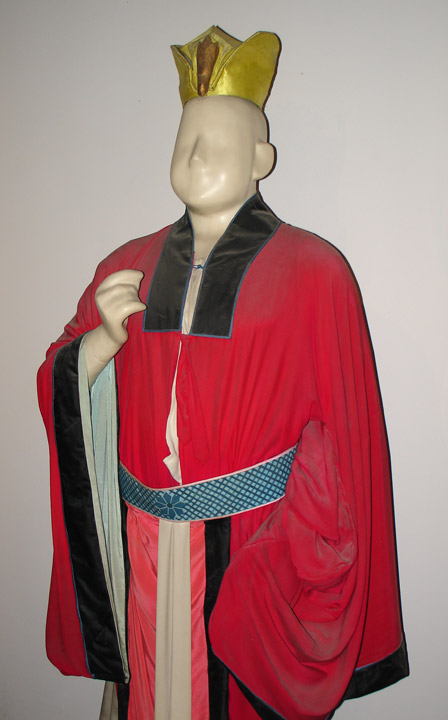 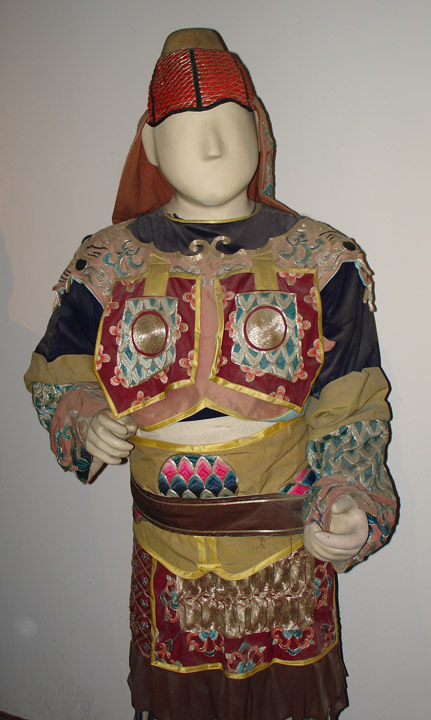 The Tang period was the golden age of Chinese literature and art (see Tang Dynasty art). A government system supported by a large class of Confucian literati selected through civil service examinations was perfected under Tang rule. This competitive procedure was designed to draw the best talents into government. But perhaps an even greater consideration for the Tang rulers, aware that imperial dependence on powerful aristocratic families and warlords would have destabilizing consequences, was to create a body of career officials having no autonomous territorial or functional power base. As it turned out, these scholar-officials acquired status in their local communities, family ties, and shared values that connected them to the imperial court. From Tang times until the closing days of the Qing Empire in 1911, scholar officials functioned often as intermediaries between the grassroots level and the government. 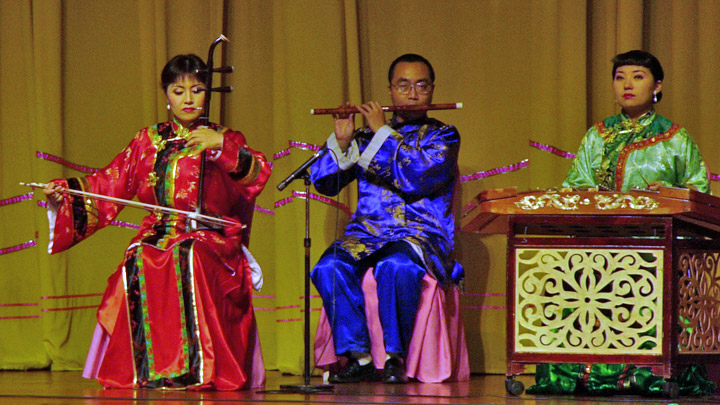 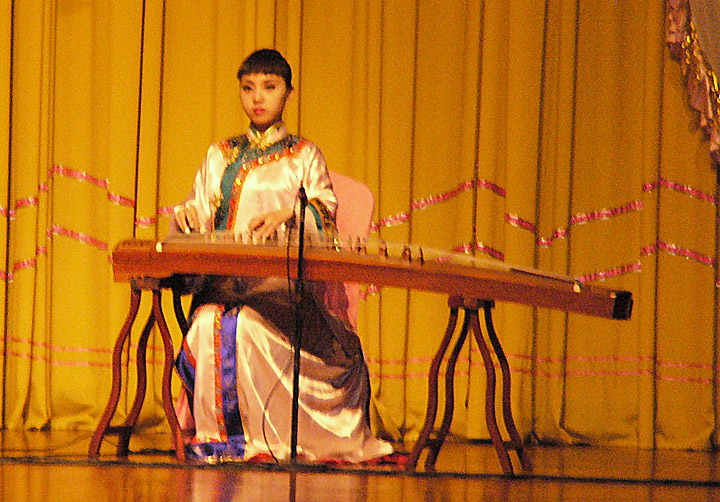 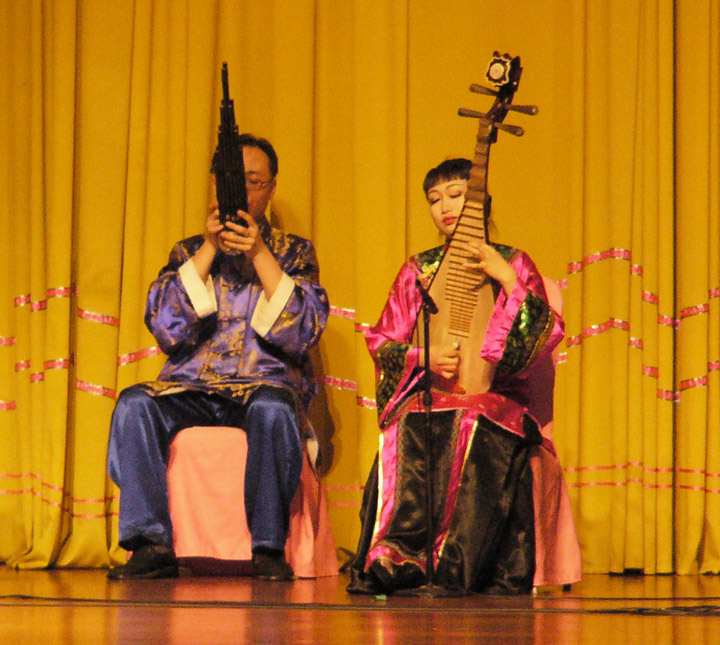 Li Yuan founded the Tang Dynasty but only ruled for a few years before being deposed by his son, Li Shimin, later known as "Tang Taizong". Taizong then set out to solve internal problems within the government. Internal problems have constantly plagued past dynasties. The Emperor had three administrations (省, Shěng): Military Affairs, Censorate, and Council of State. Each administration had its own job. It was also during the Tang dynasty that the only female ruler of China Empress Wu Zetian made her mark. Her rule would be only a handful of examples where women seized power and ruled China and the only one in Chinese history to rule in her own right. 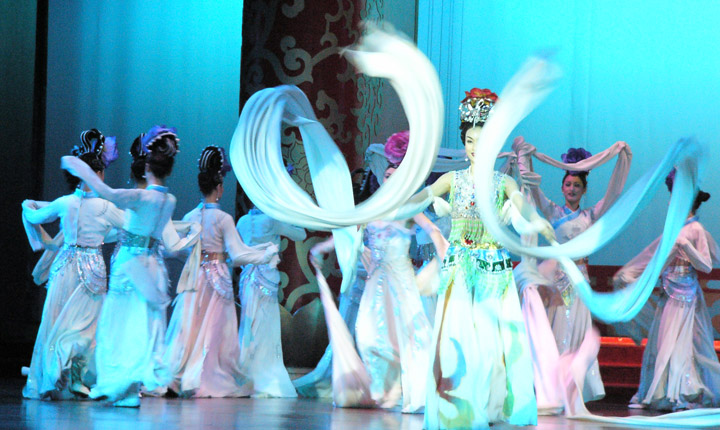 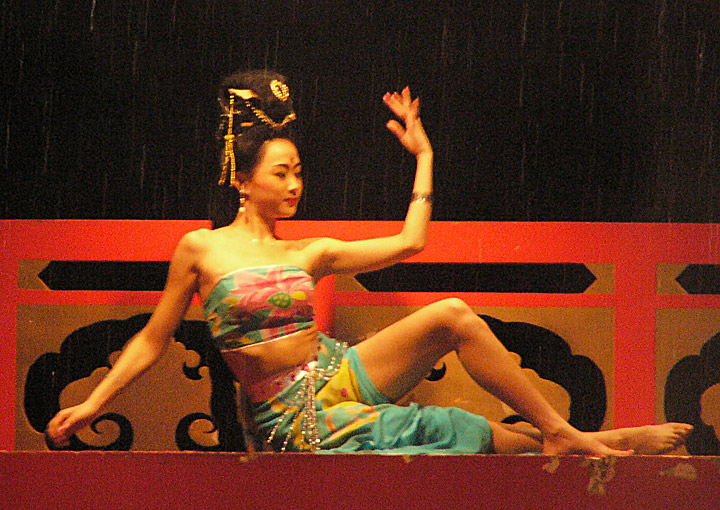 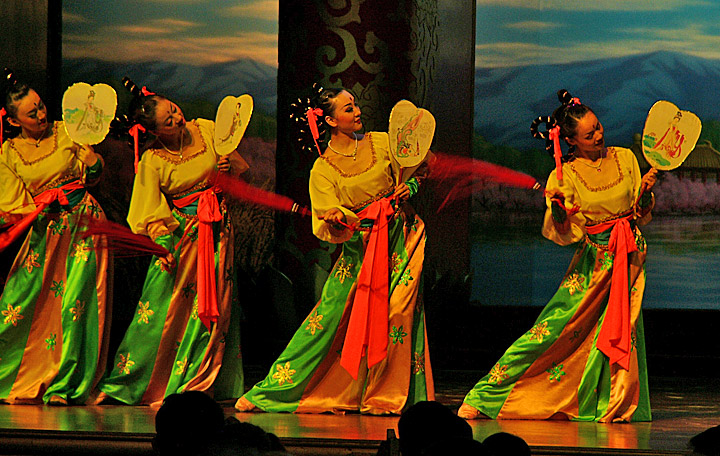 The early decades of the eighth century was ultimately considered the zenith point of the Tang dynasty if not the whole Chinese civilization. Emperor Tang Xuan Zong brought China to its golden age and Tang influences reached all the way to Japan and Korea in the east, Vietnam in the south and central and western Asia in the west. The turning point came in 755 during the closing years of Xuanzong's reign, where the An Lushan rebellion all but destroyed the Tang dynasty and the prosperity that took years to buildup. It left the dynasty weakened and for the remaining 150 years the Tang never regained its glory days of the 7th and 8th century.

Near the end of the Tang Dynasty, regional military governors (jiedushi) became increasingly powerful, and began to function more like independent regimes on their own right. The dynasty was ended when one of the military governors, Zhu Wen, deposed the last emperor and took the throne for himself, thereby beginning the Five Dynasties and Ten Kingdoms Period.

from the evening tourist show 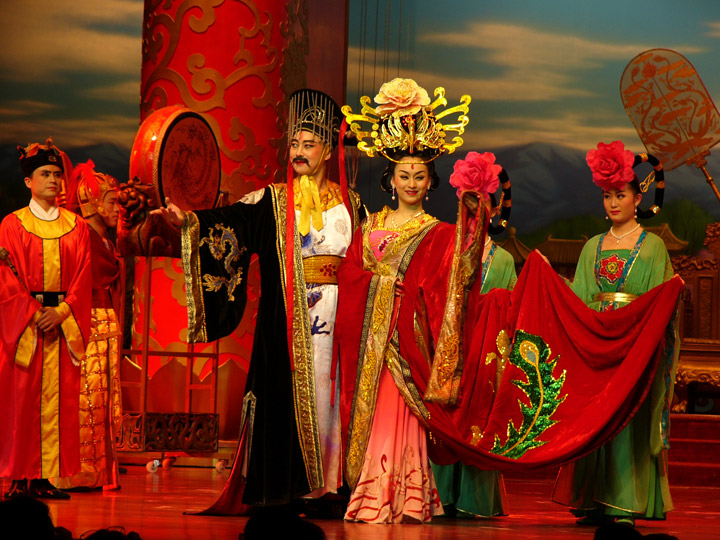 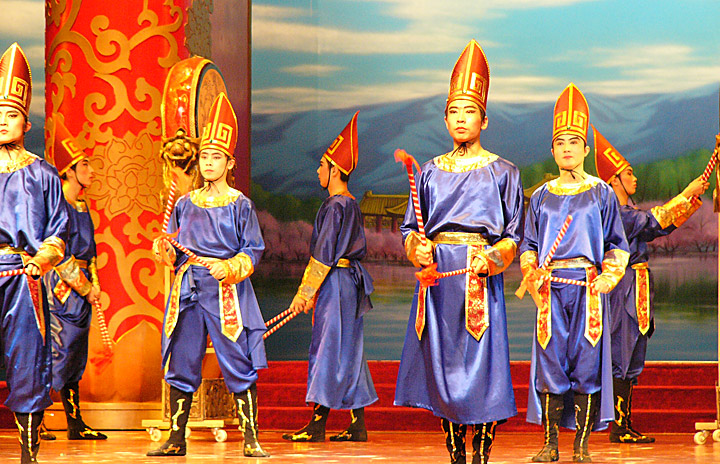 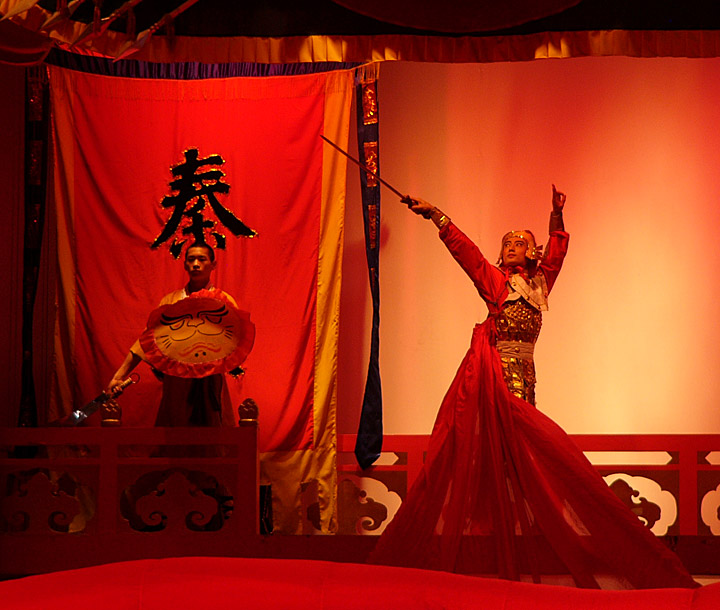 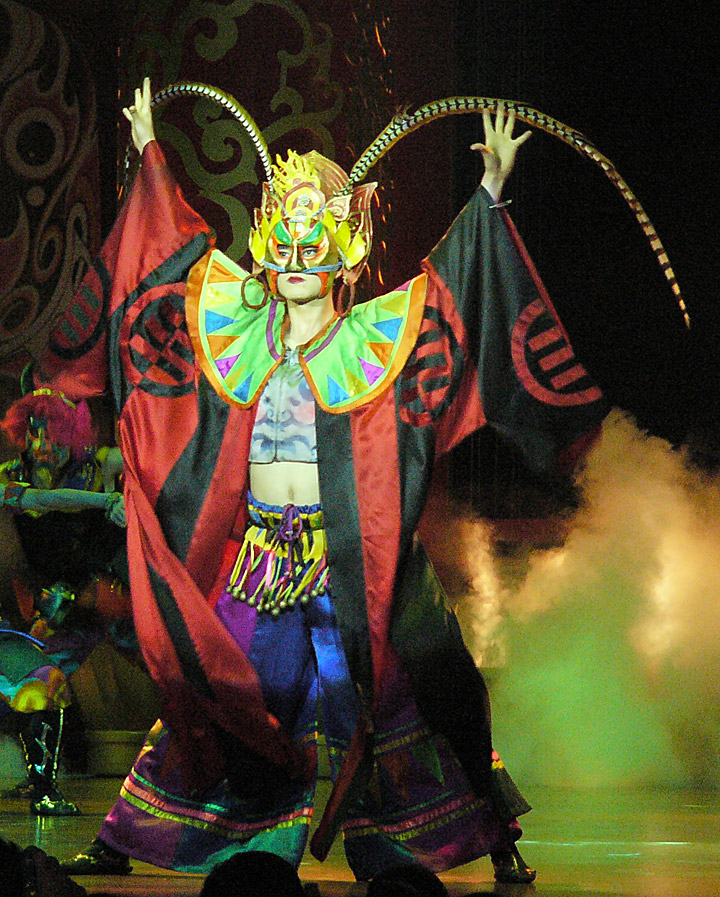 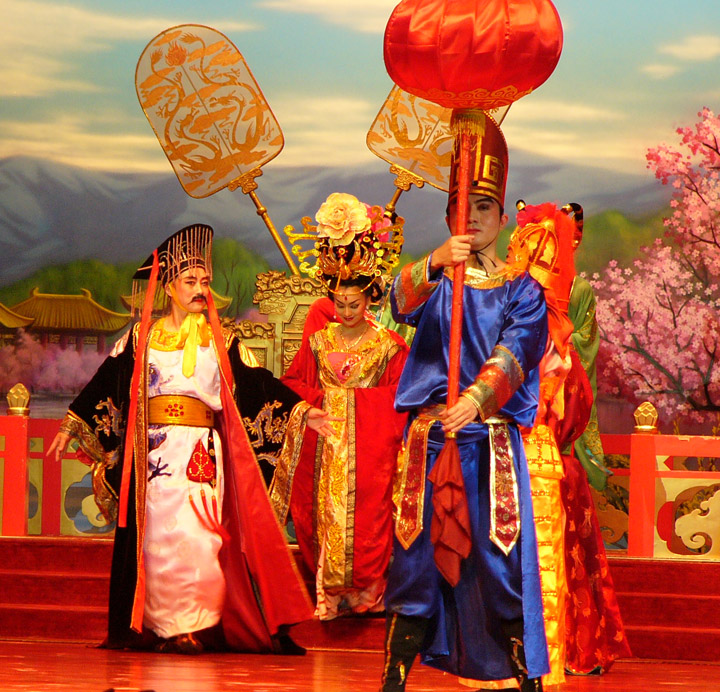 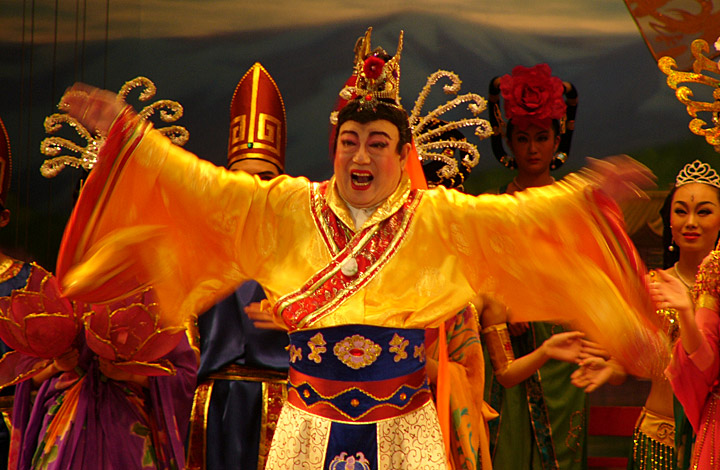