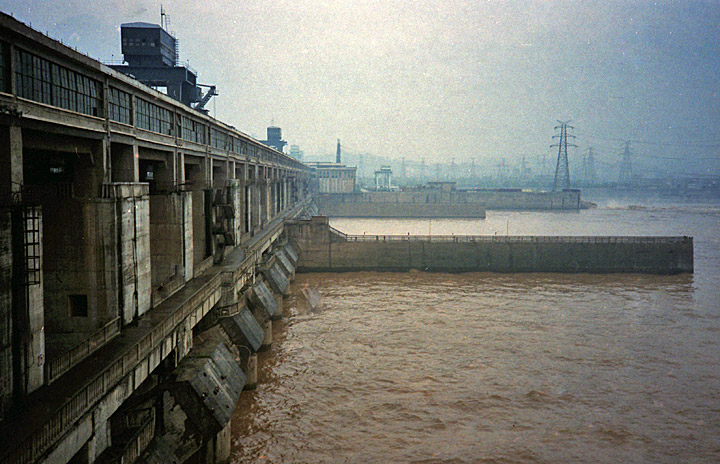 one of the dams

In 1994 construction began on the massive Three Gorges Dam near Yichang. Scheduled for completion in 2009, the dam will measure about 180 m (about 600 ft) high and about 2.5 km (about 1.5 mi) wide. The dam is expected to help control the flooding of the Yangtze River valley; in addition, river flows will make the Three Gorges complex the largest electricity-generating facility in the world. A lake about 650 km (about 400 mi) long will form behind the dam, forcing the relocation of more than 1 million people and permanently flooding many historical sites. 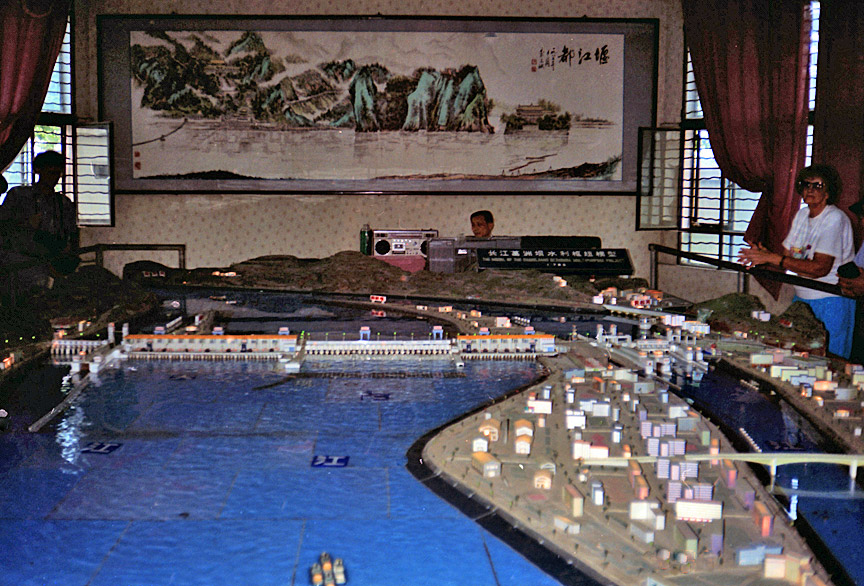 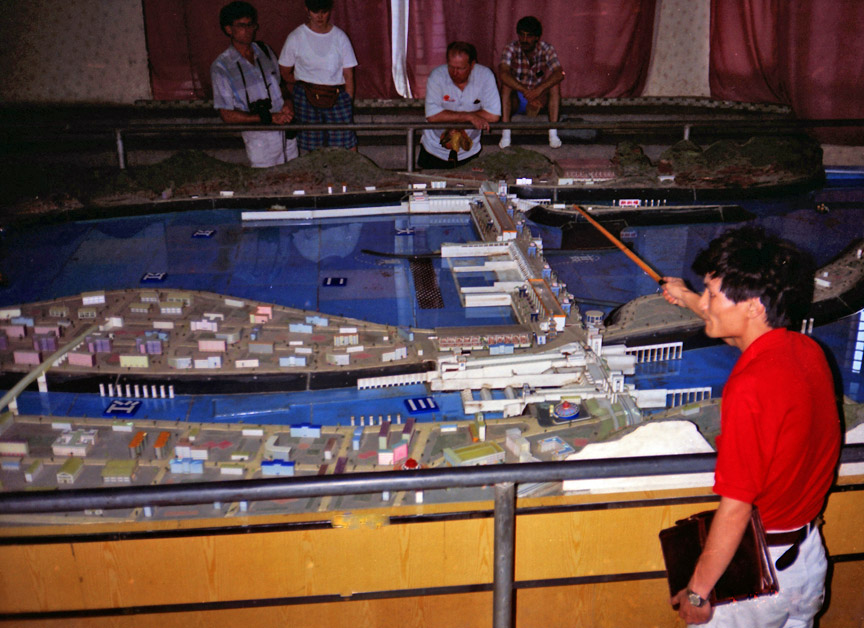 In the late 20th century large dams continued to serve as a source of pride throughout the world. This is perhaps best exemplified by the efforts of the People's Republic of China to build the Three Gorges Dam across the Yangtze River. More than 200 m (600 ft) high and 1.6 km (1 mi) long, the dam will create a reservoir 630 km (390 mi) long for irrigation of the Yangtze Valley when it is completed in 2009. The dam's hydroelectric power plant is expected to generate more than 18,000 megawatts of electricity, which will be distributed to users throughout central China. 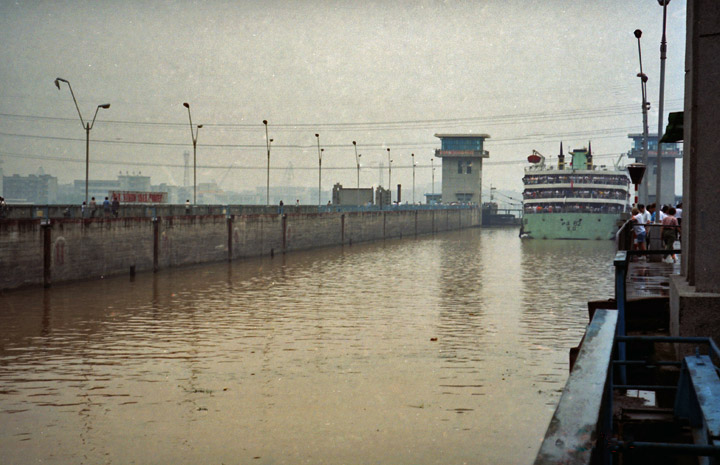 going though the lock 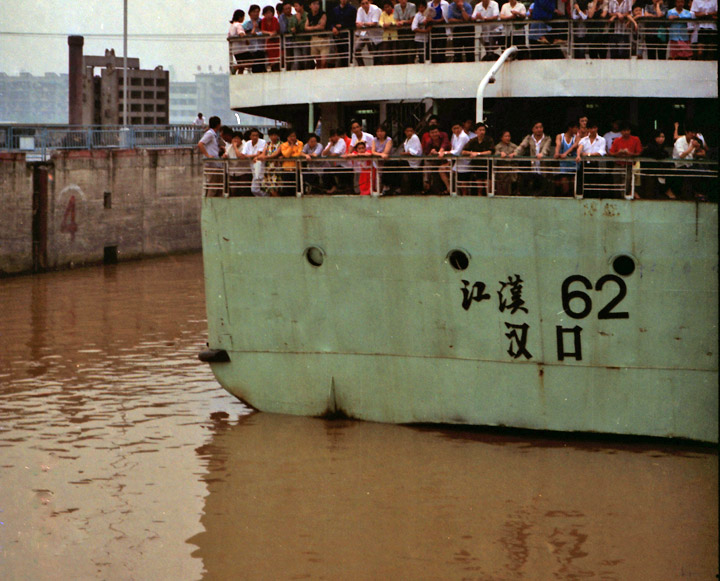 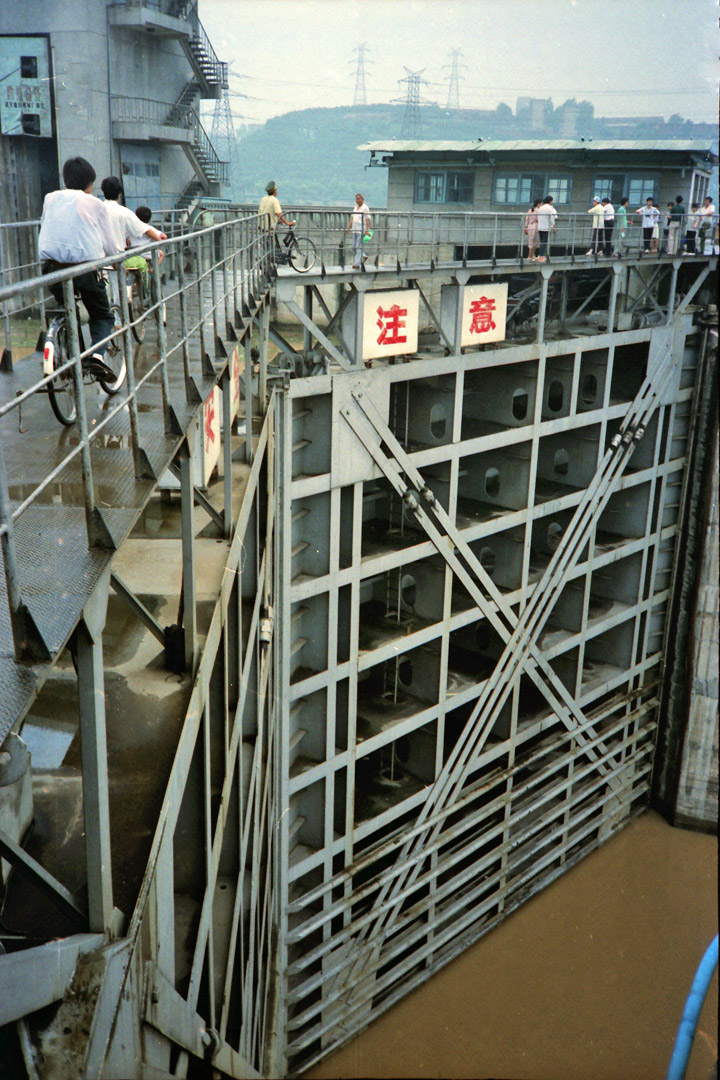 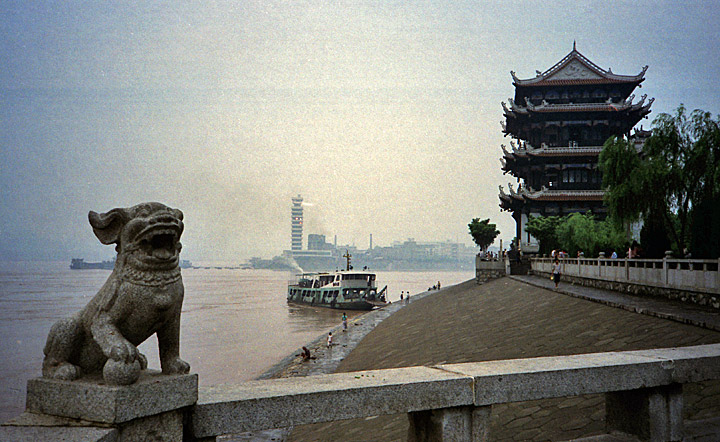 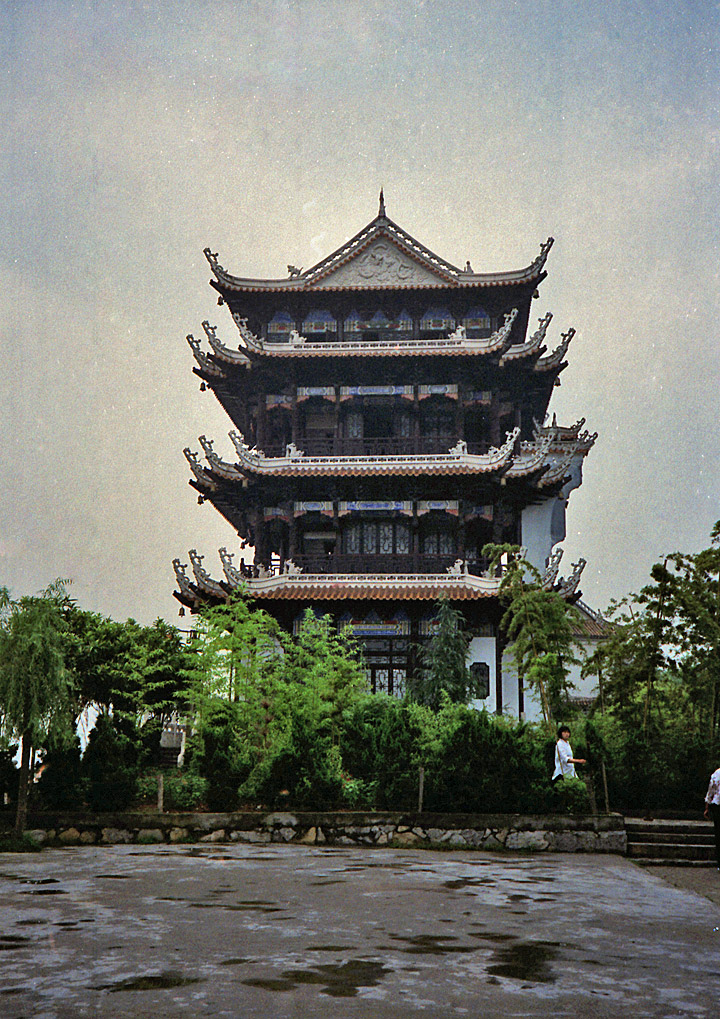 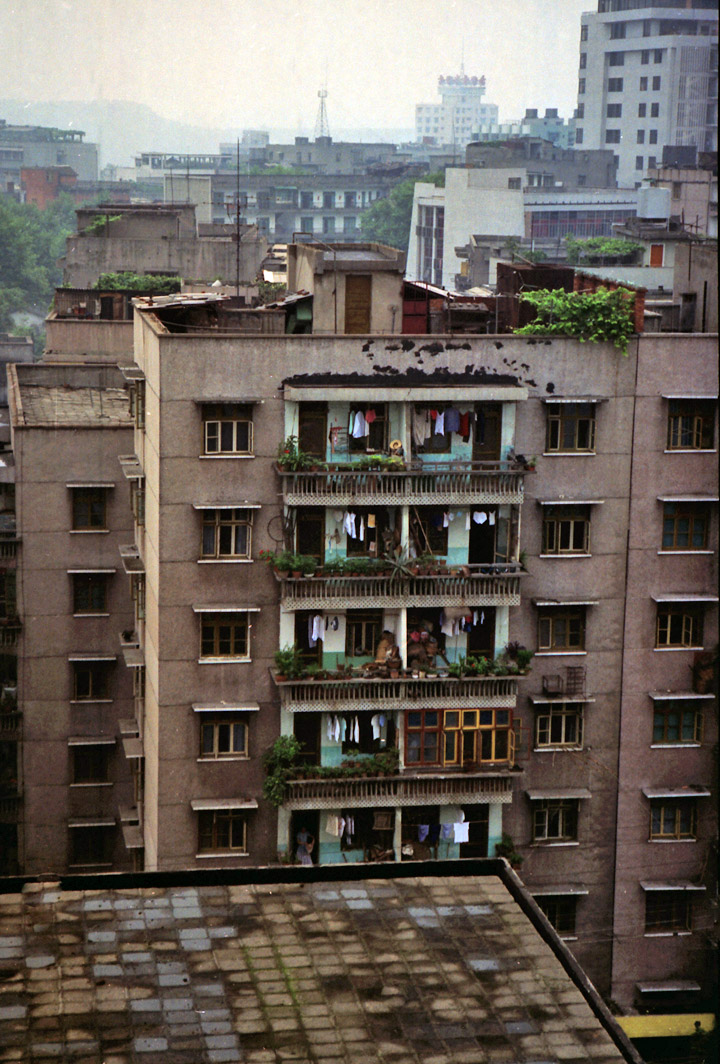 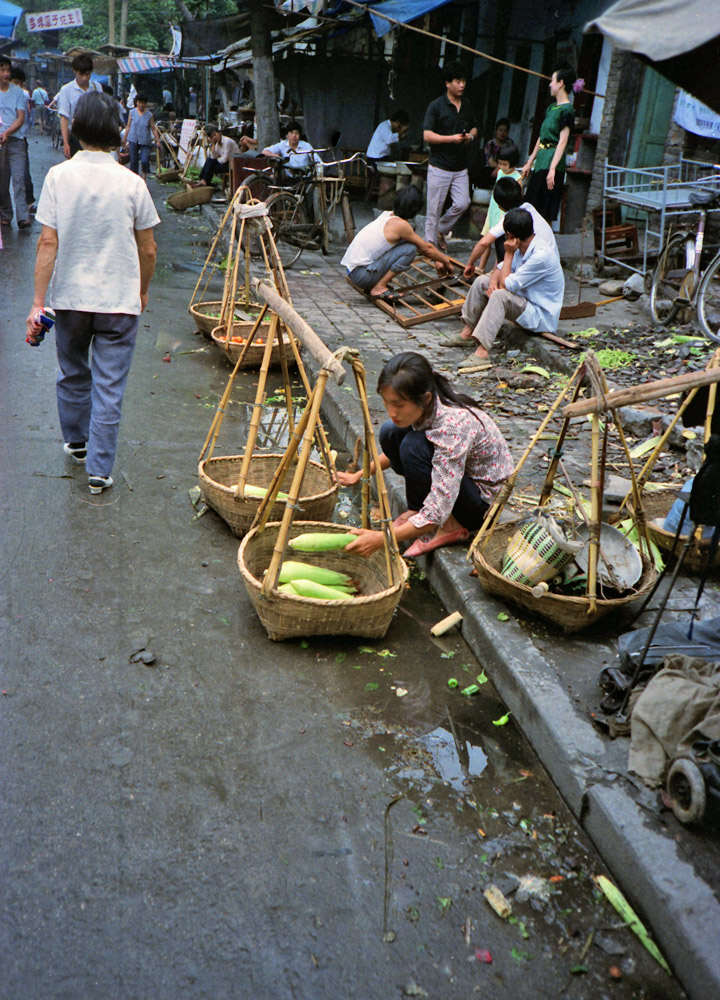 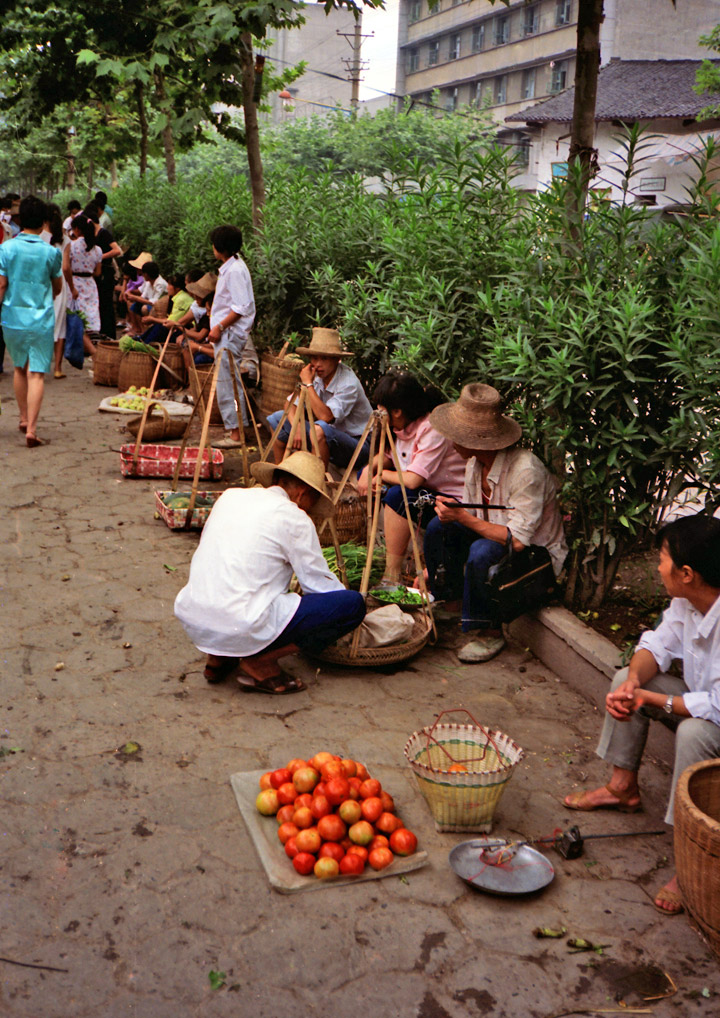 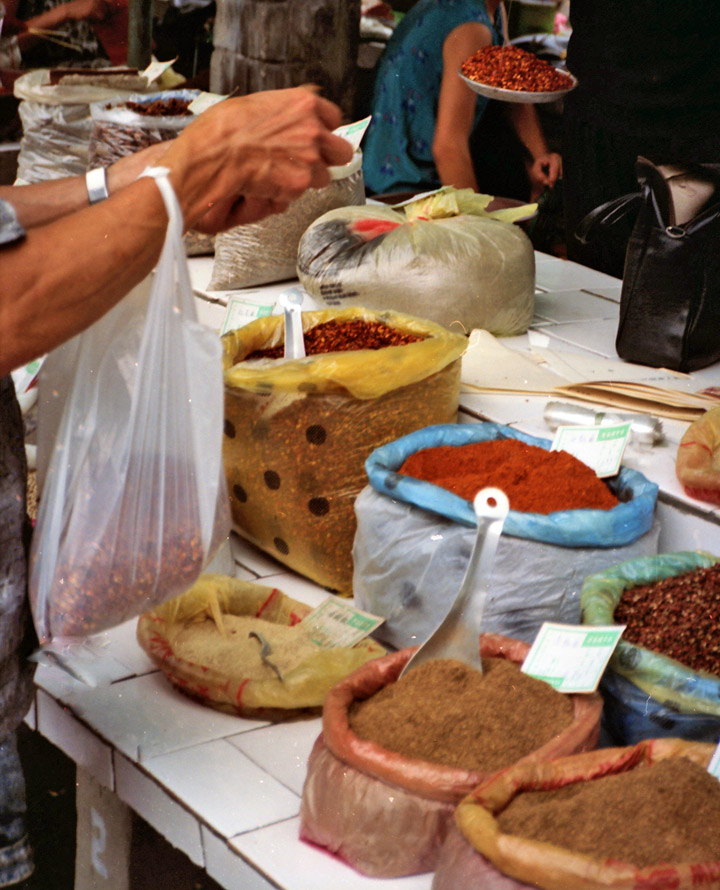 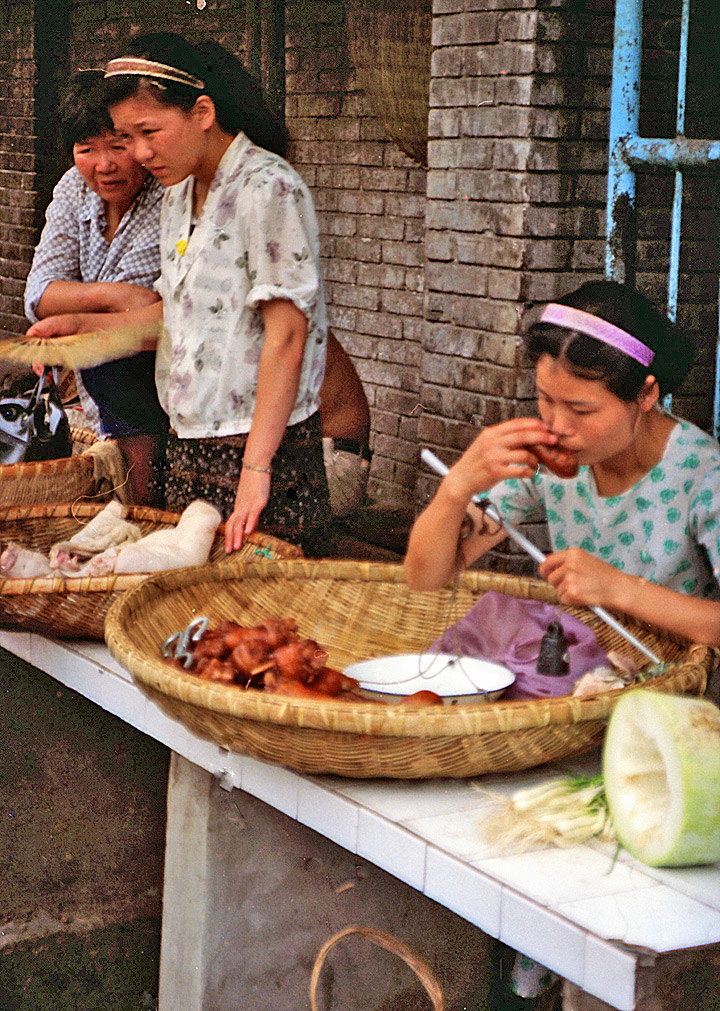 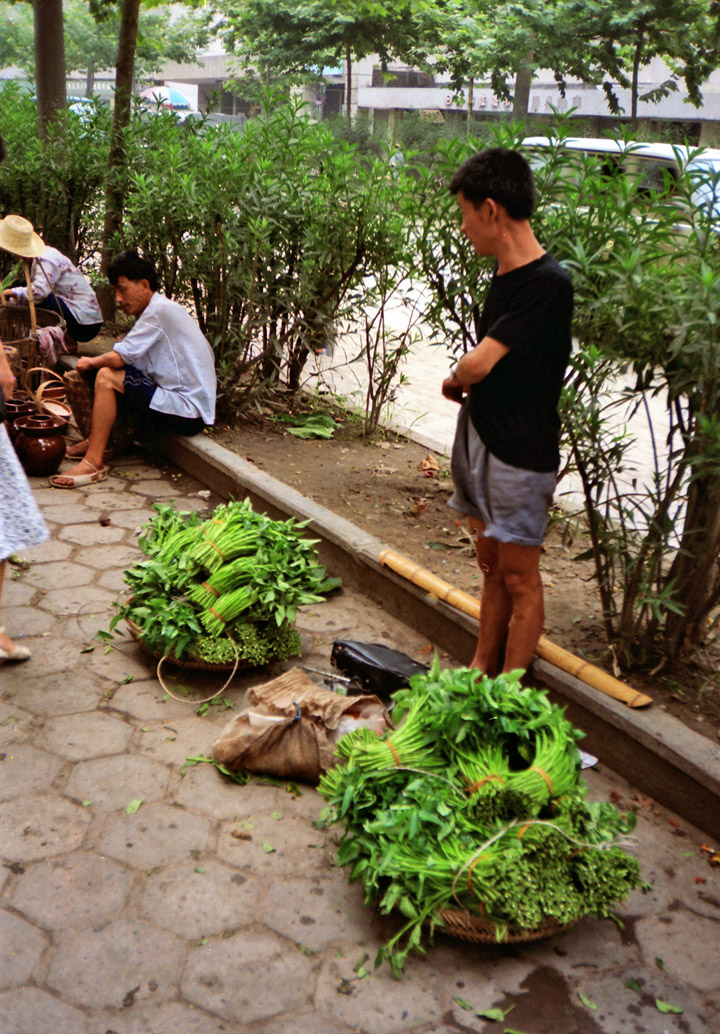 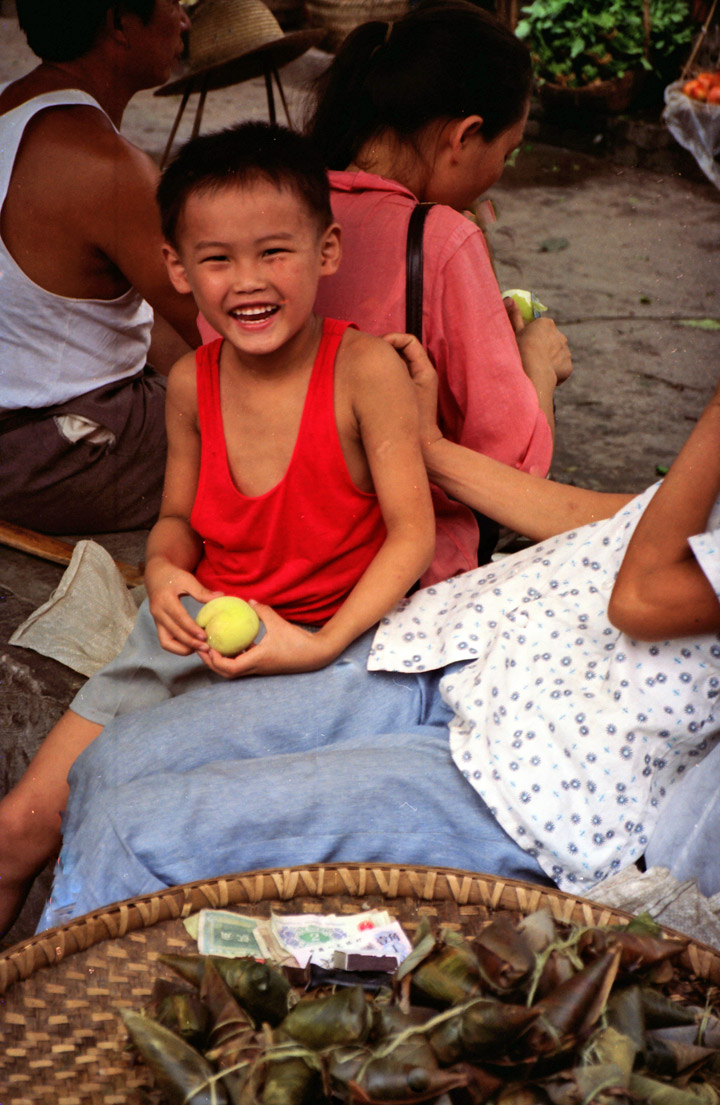 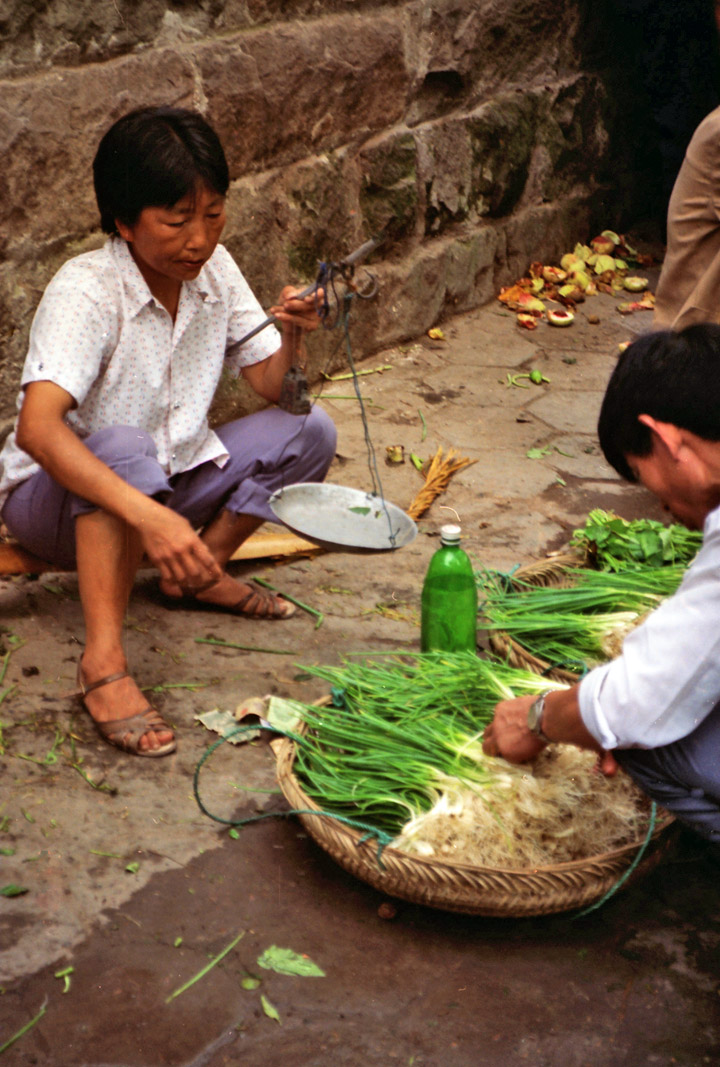 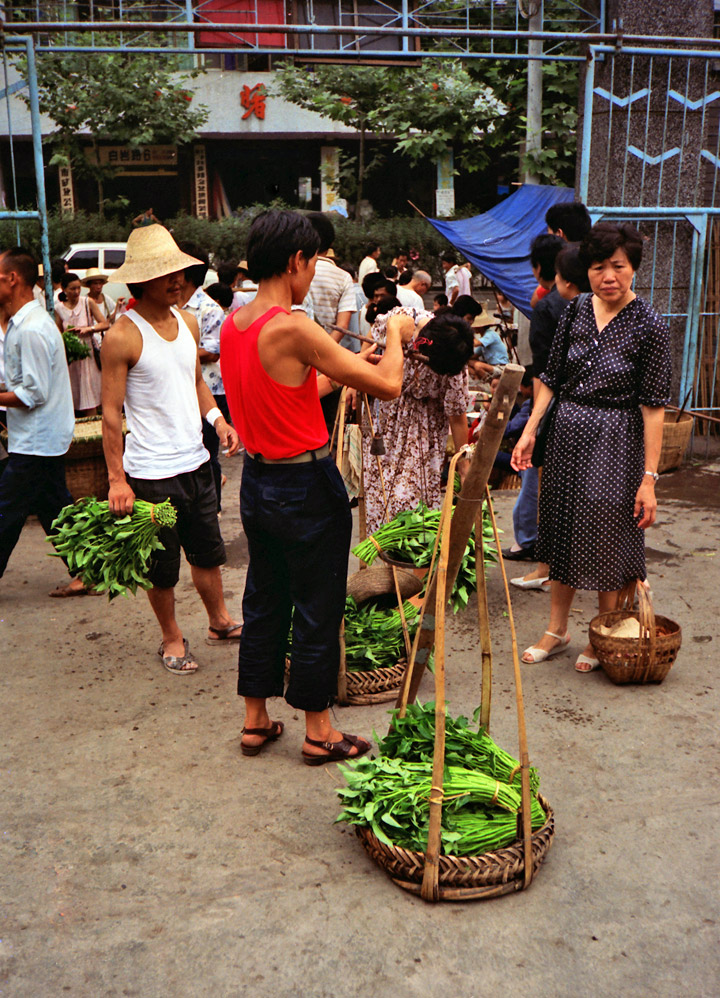 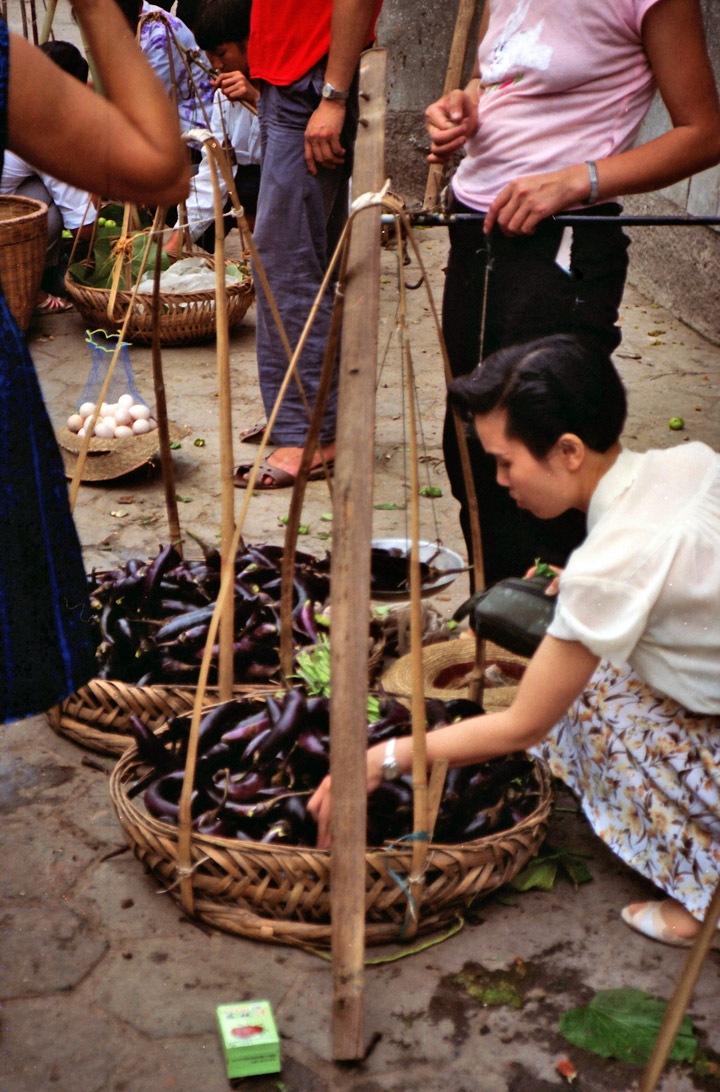 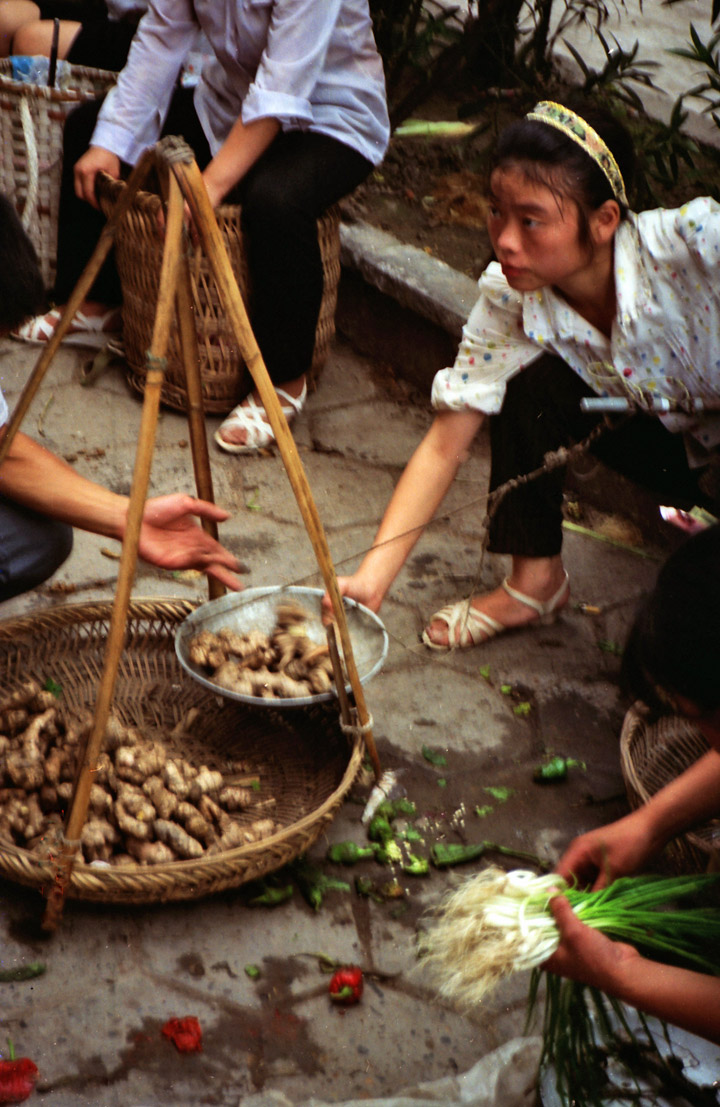 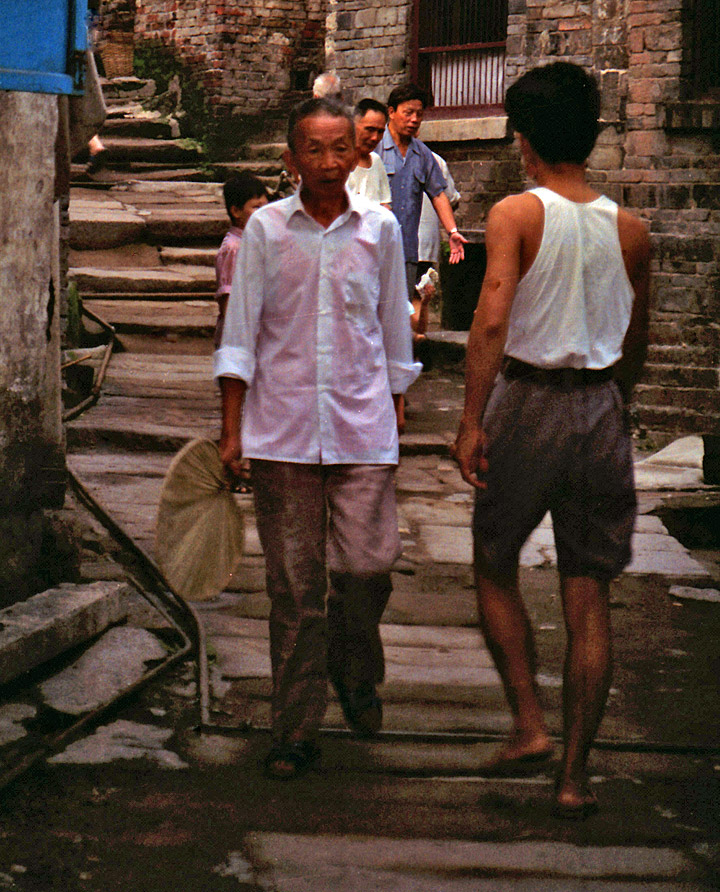