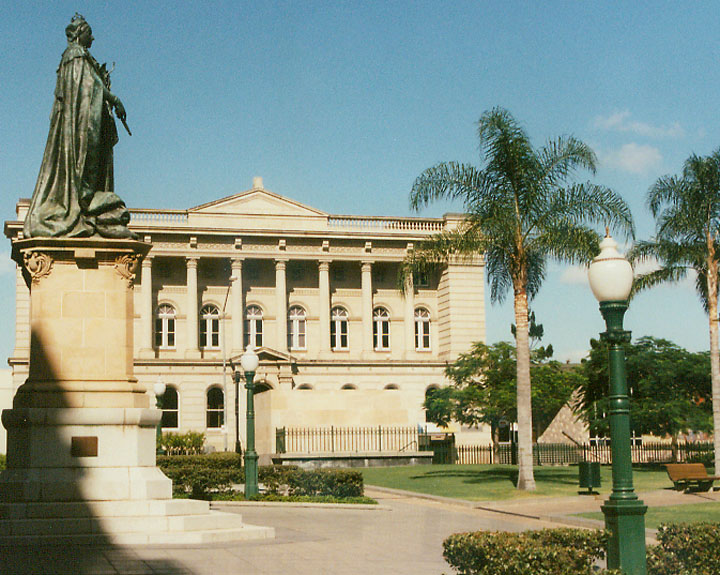 Brisbane, city in eastern Australia, capital of the state of Queensland, a seaport on the Brisbane River, near Moreton Bay. A dredged channel in the Brisbane River makes the city accessible to oceangoing vessels. Port facilities include dry docks and more than 3 km (2 mi) of wharf space. Wool is the chief export. Other leading exports are frozen meat, hides, sugar, dairy products, corn, pearl shell, and coal. 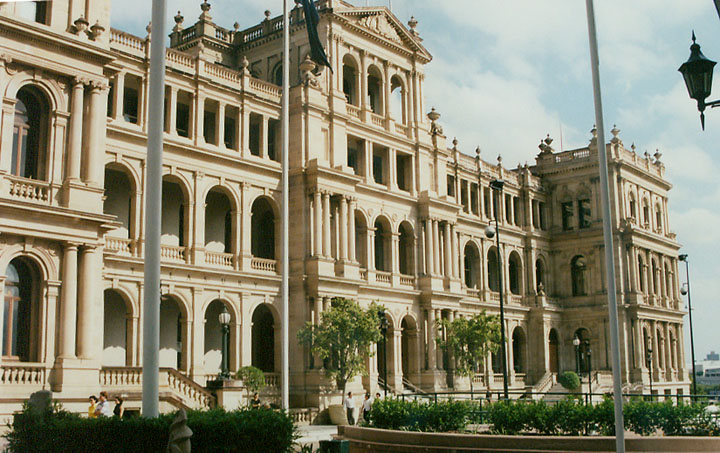 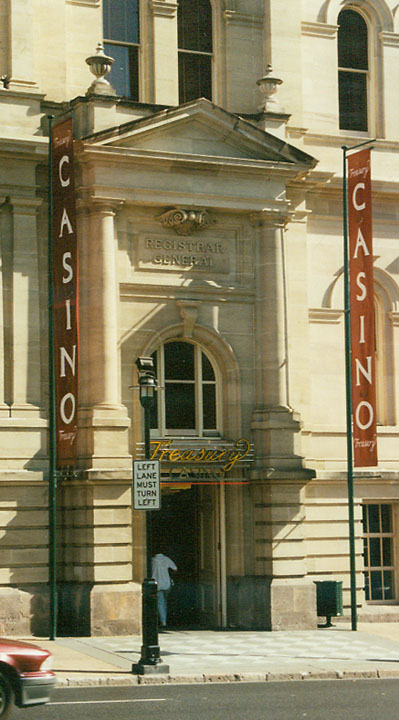 Railway lines link the city with all major points in Australia and with the surrounding region, one of the country's most productive agricultural and mining areas. Brisbane is an important manufacturing center with diversified industries, including food processing, tanning, automobile assembling, brewing, and the manufacture of lumber, clothing, tobacco products, boots and shoes, and machinery. 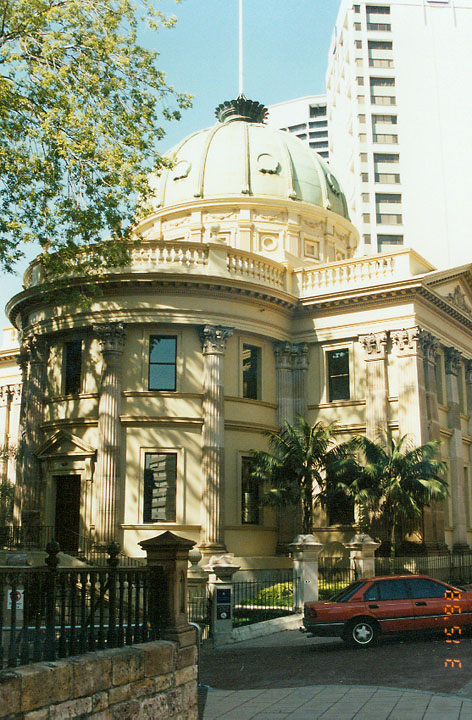 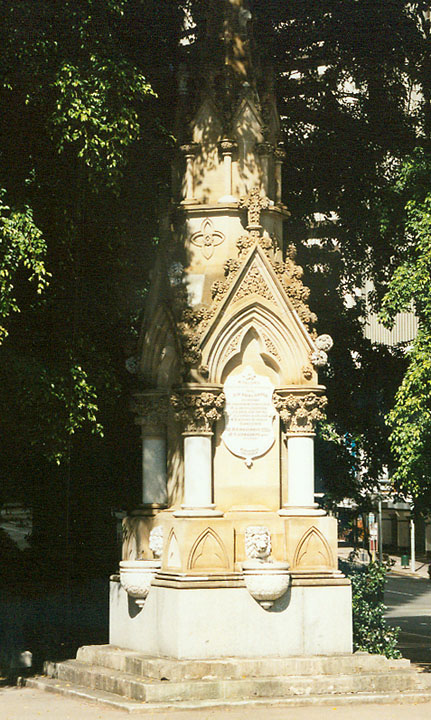 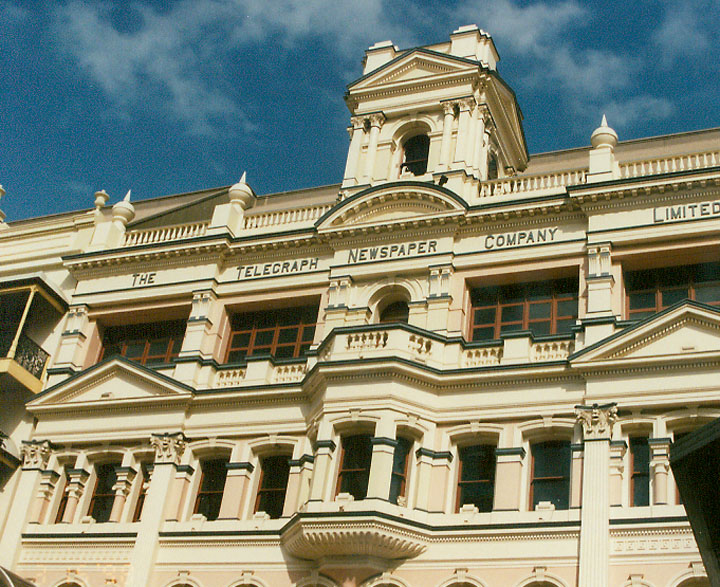 A well-planned municipality, Brisbane has broad streets, numerous parks, and many modern buildings. Noteworthy structures include Parliament House, the town hall, Brisbane Museum, and the buildings of the University of Queensland (1910). 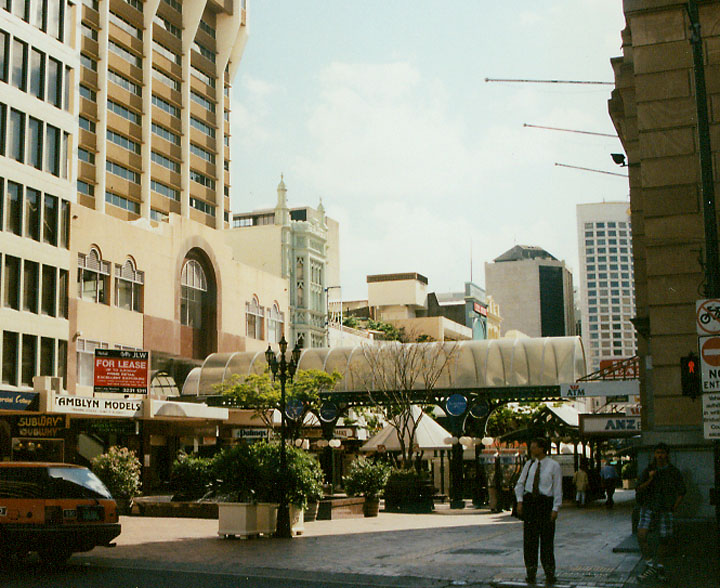 Brisbane was founded as a station for British convicts in 1824. It was named in honor of the British astronomer and administrator Thomas Brisbane, then governor of the neighboring colony of New South Wales. Brisbane was opened to free settlers in 1842, and in 1859 it became the capital of the newly created colony of Queensland. A world's fair was held in Brisbane in 1988. A new airport and many new buildings were constructed in preparation for the fair. 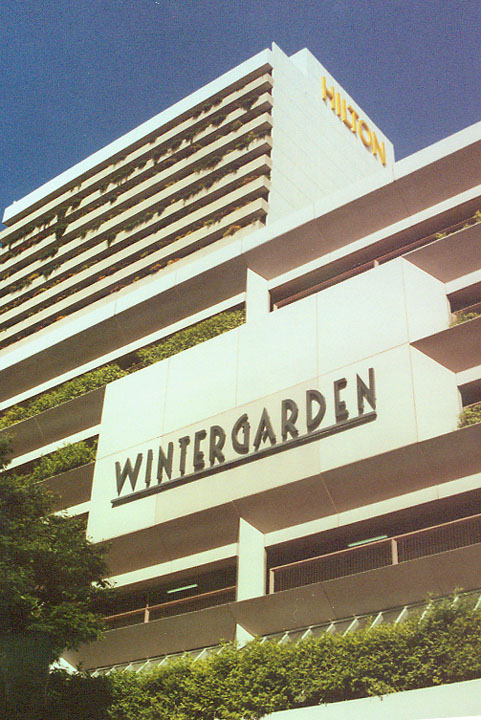 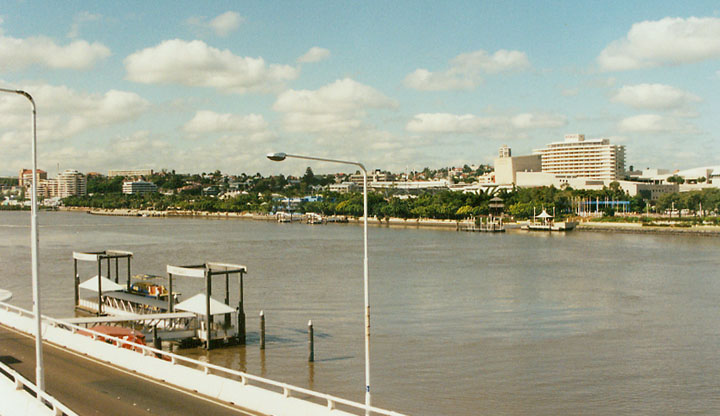 Cruise on the Brisbane River 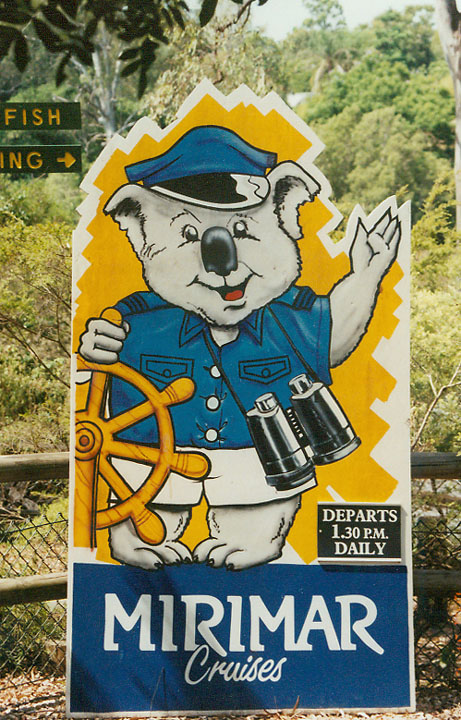 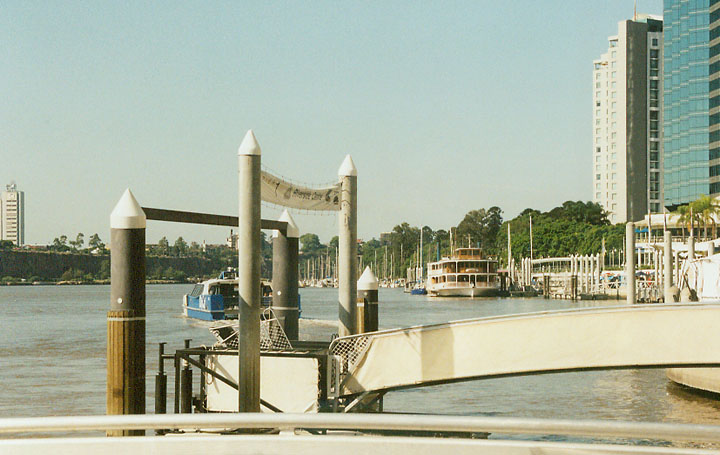 waiting at the pier 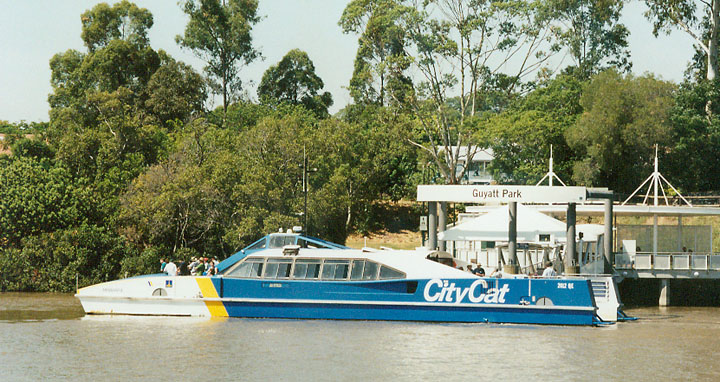 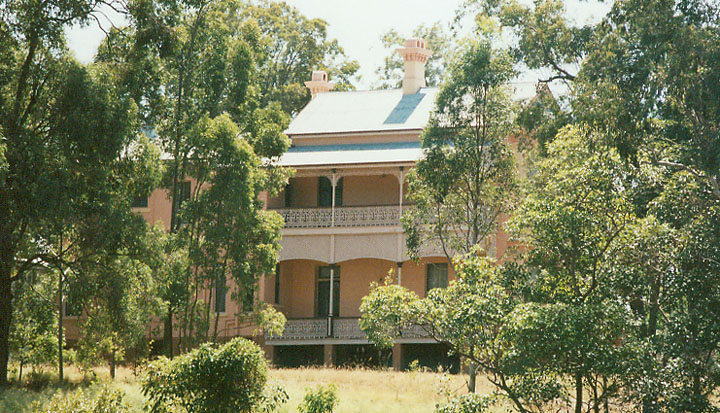 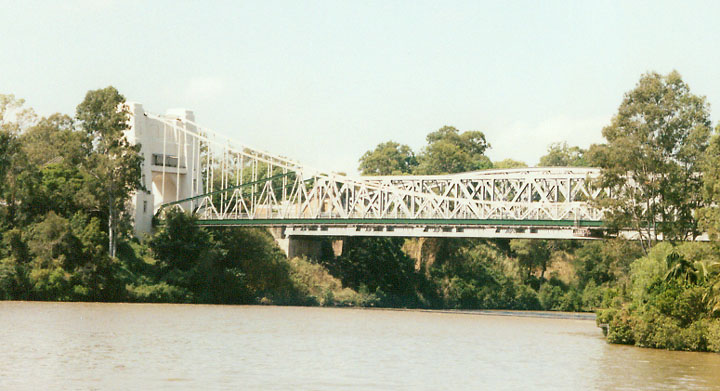 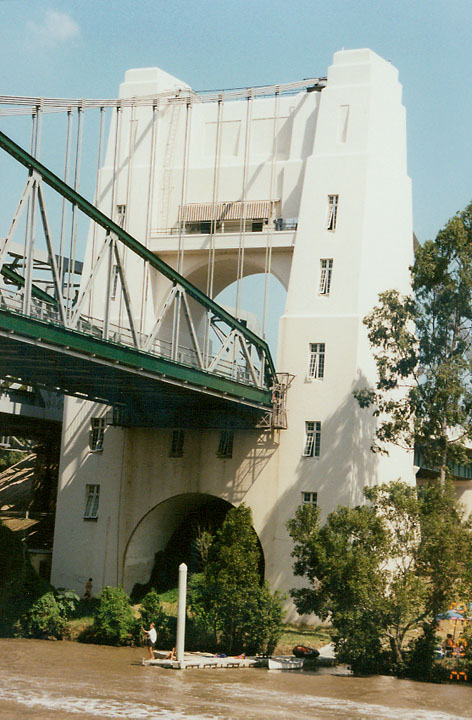 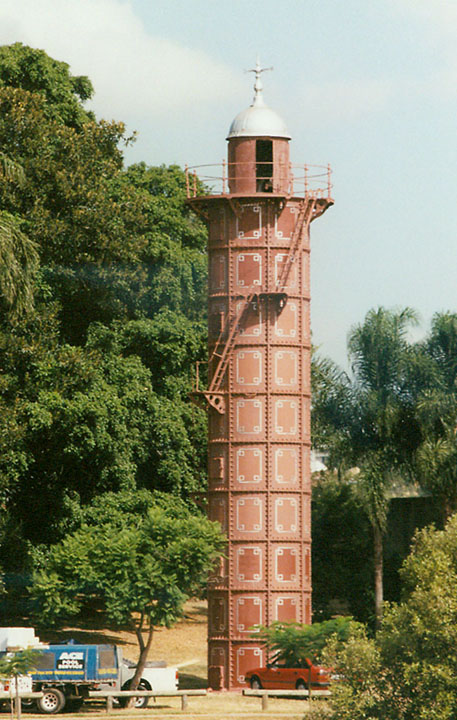 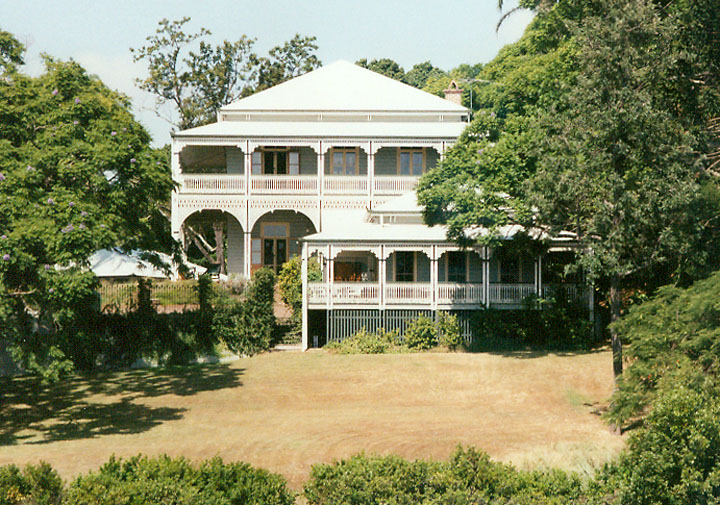 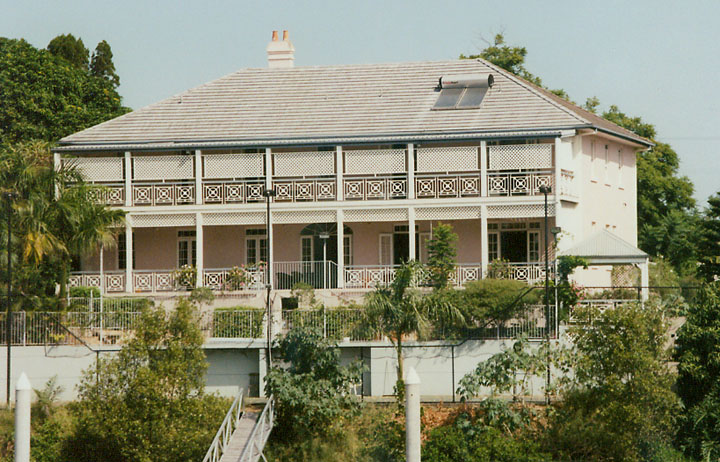 note the solar hot water on the roof 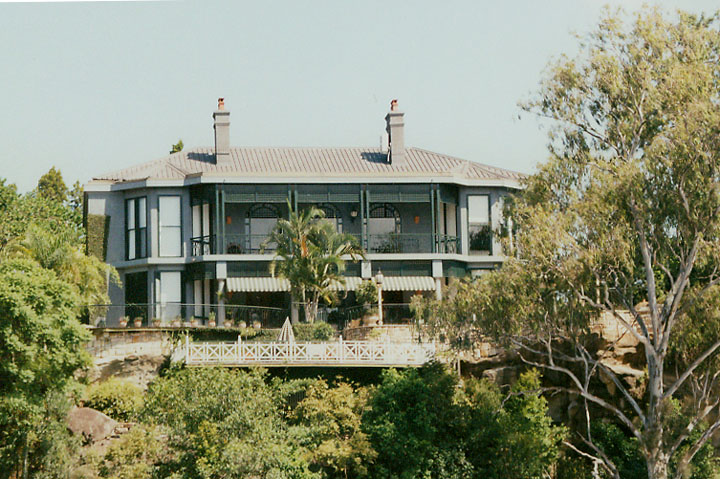 home along the river 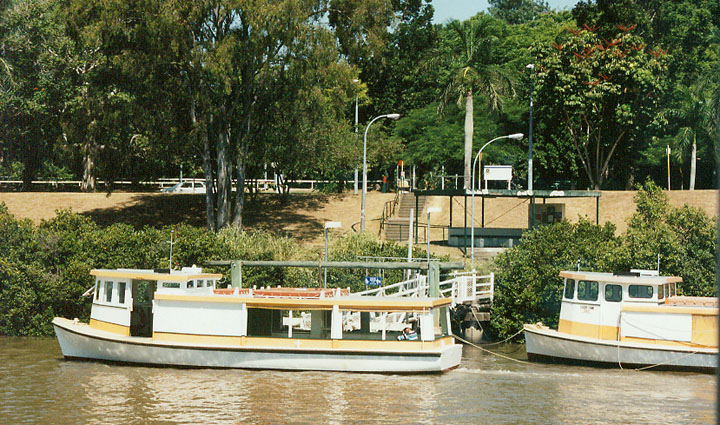 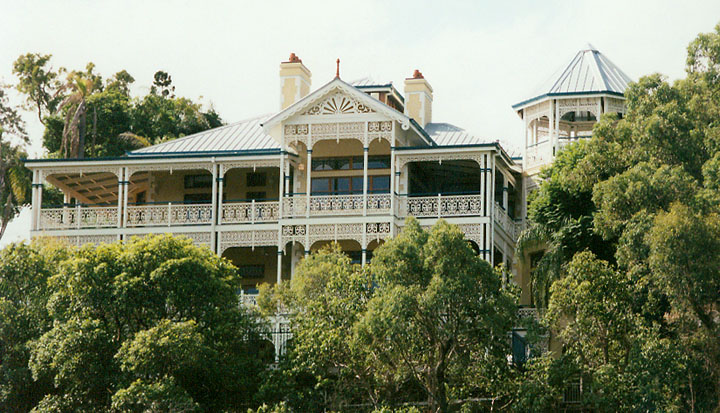 More of the fancy Lace work